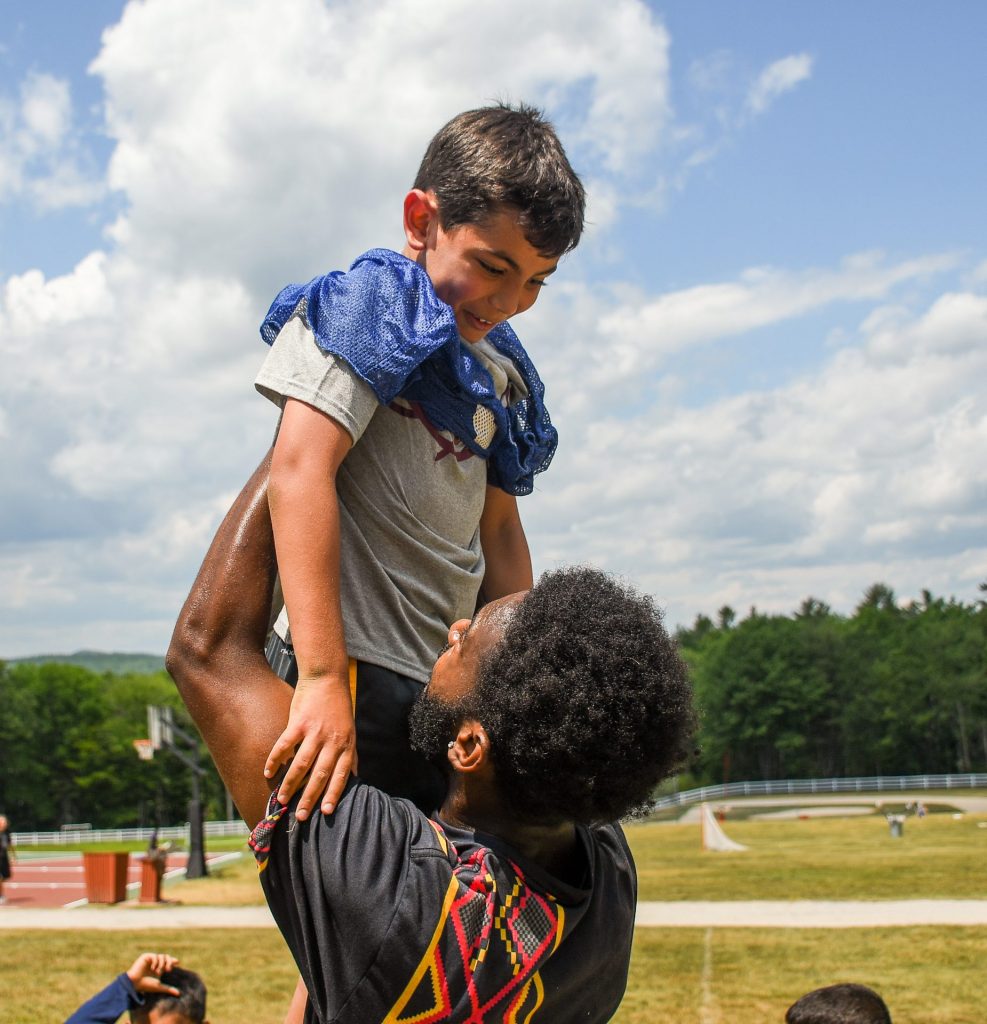 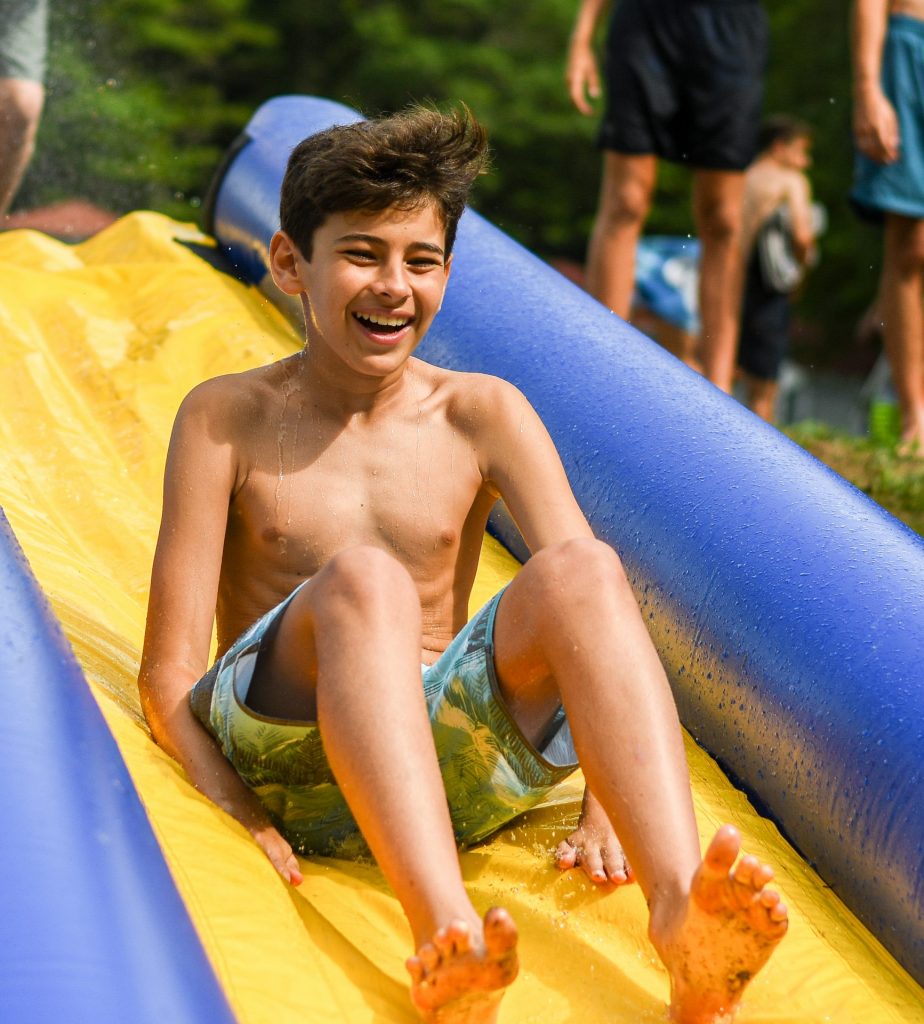 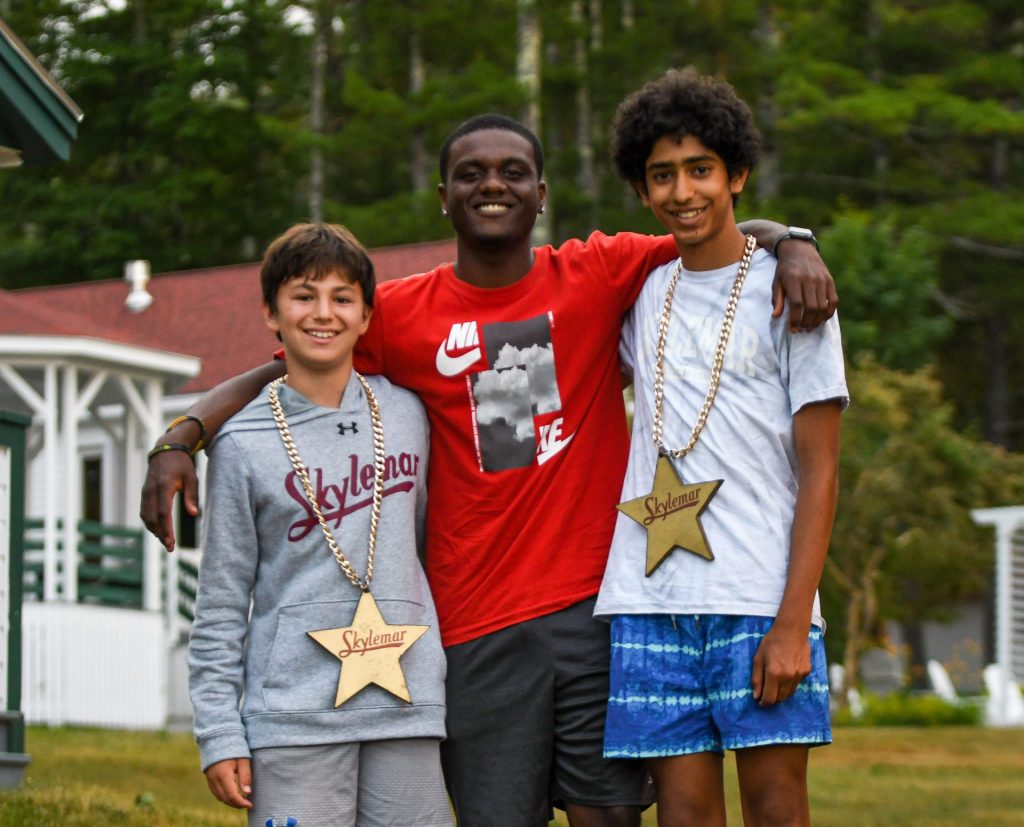 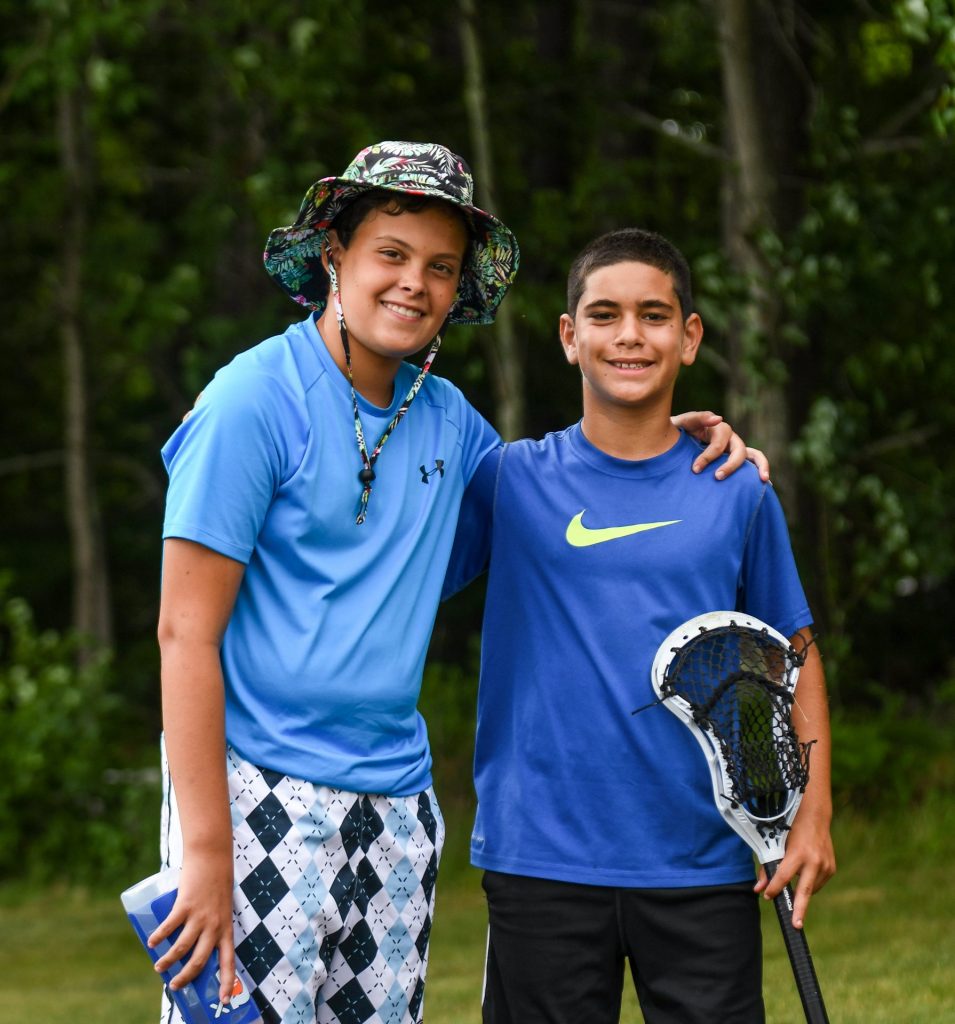 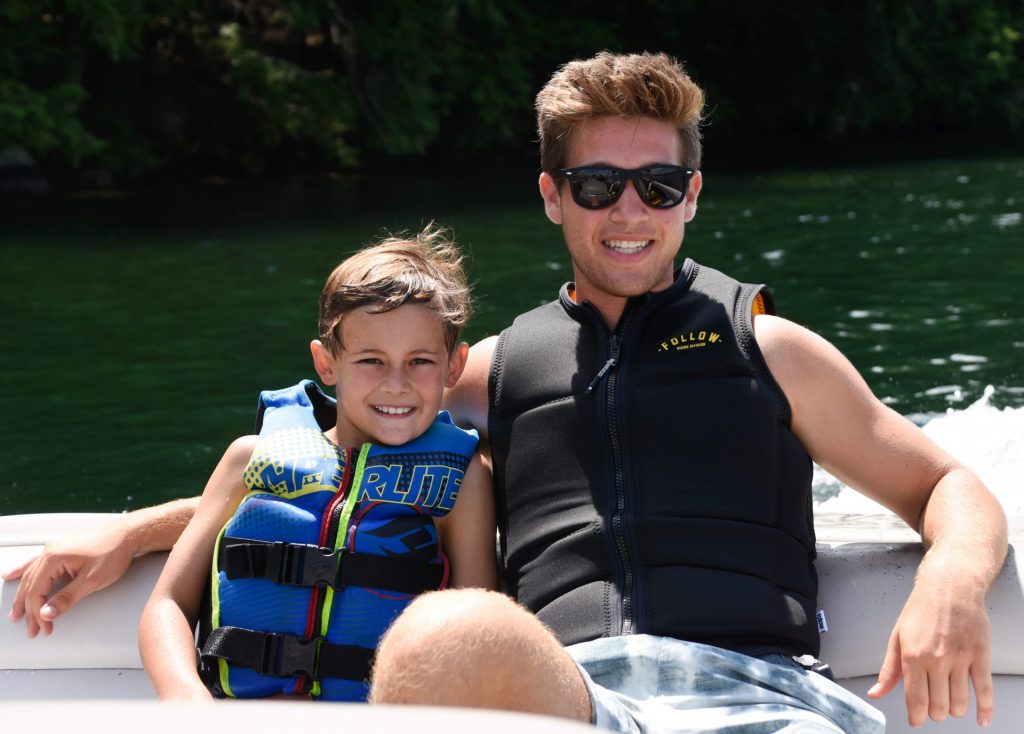 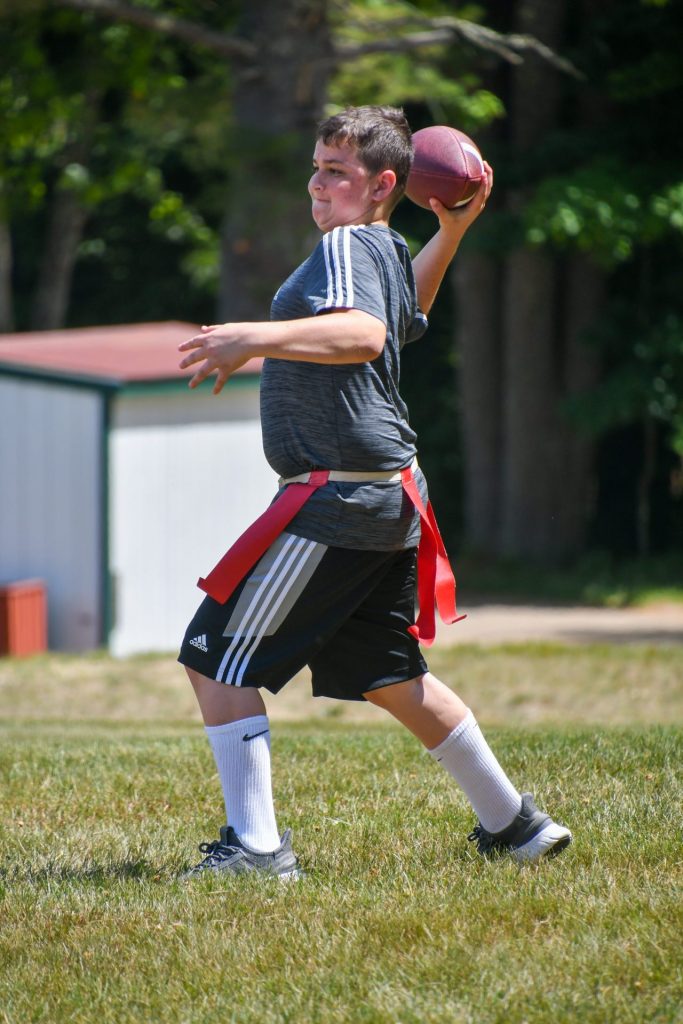 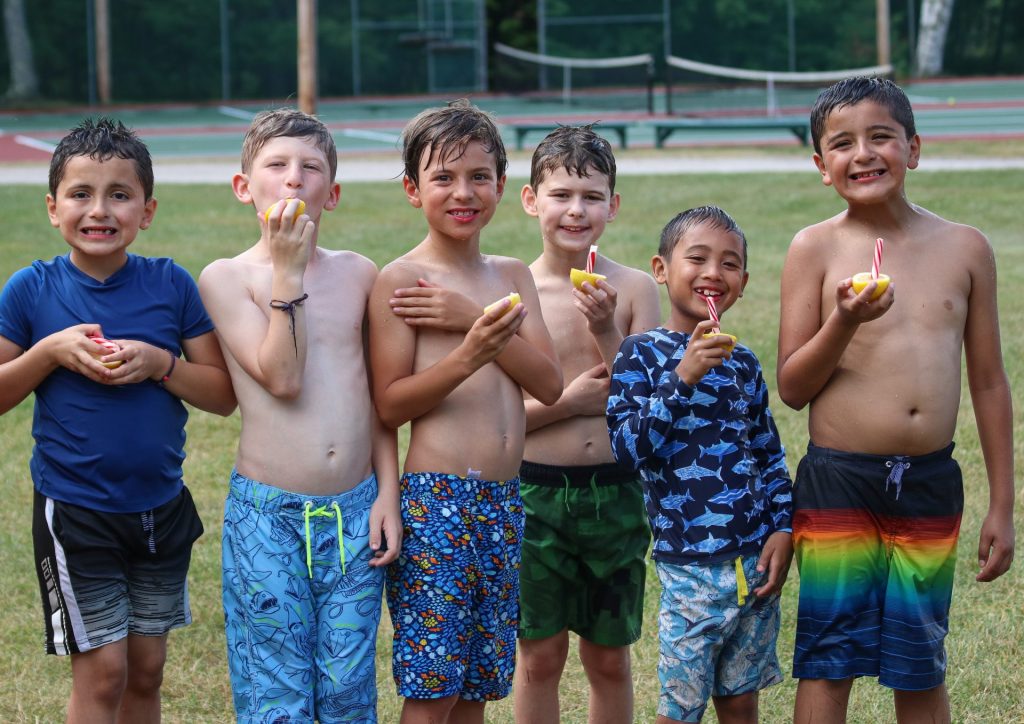 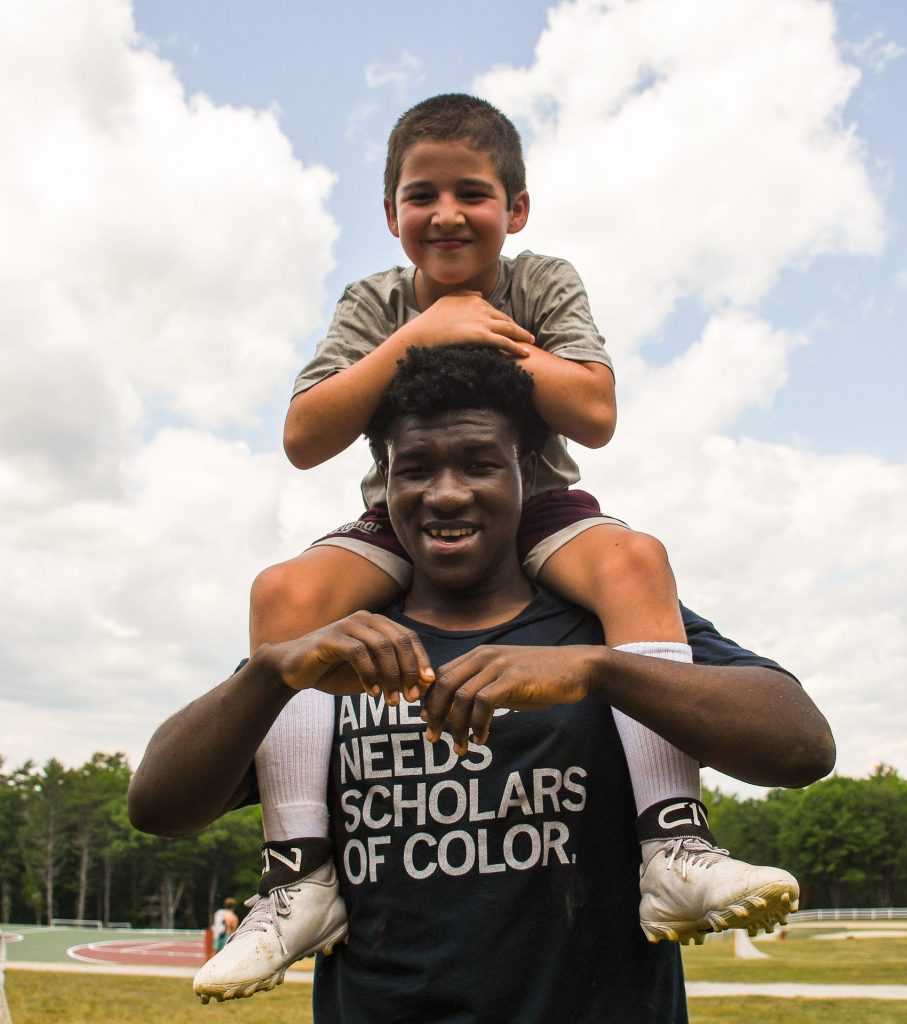 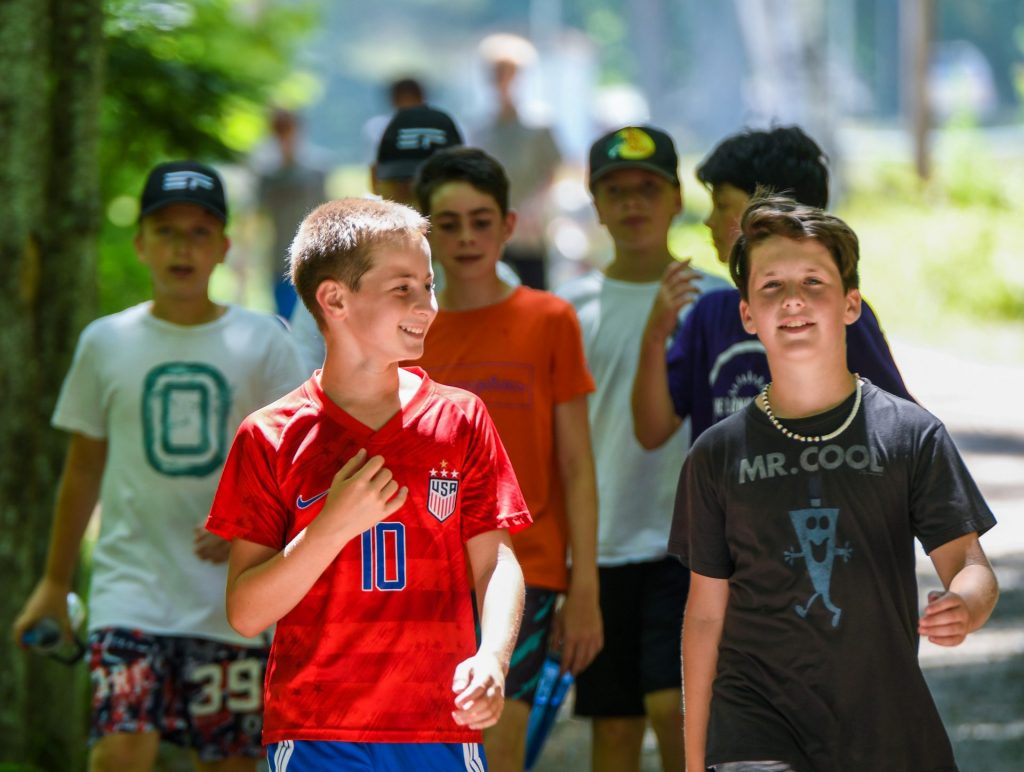 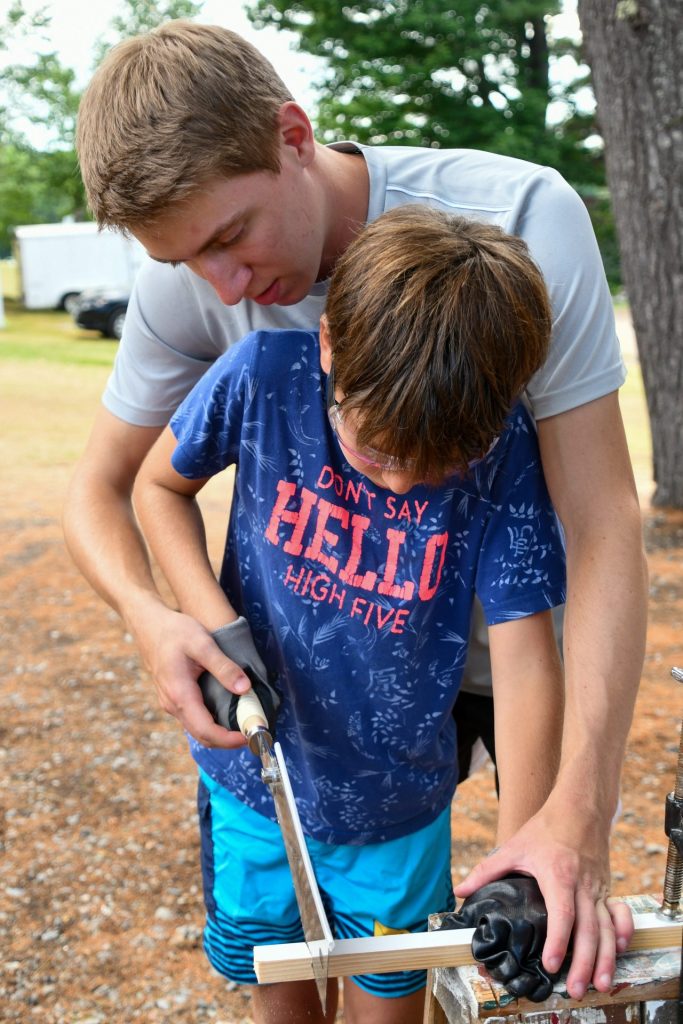 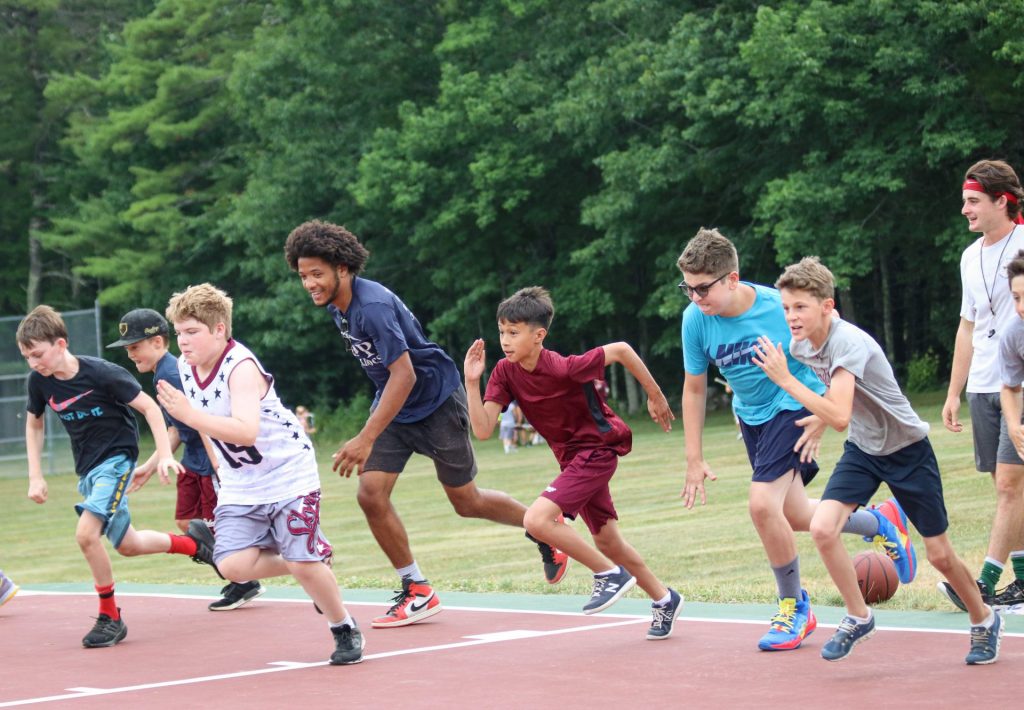 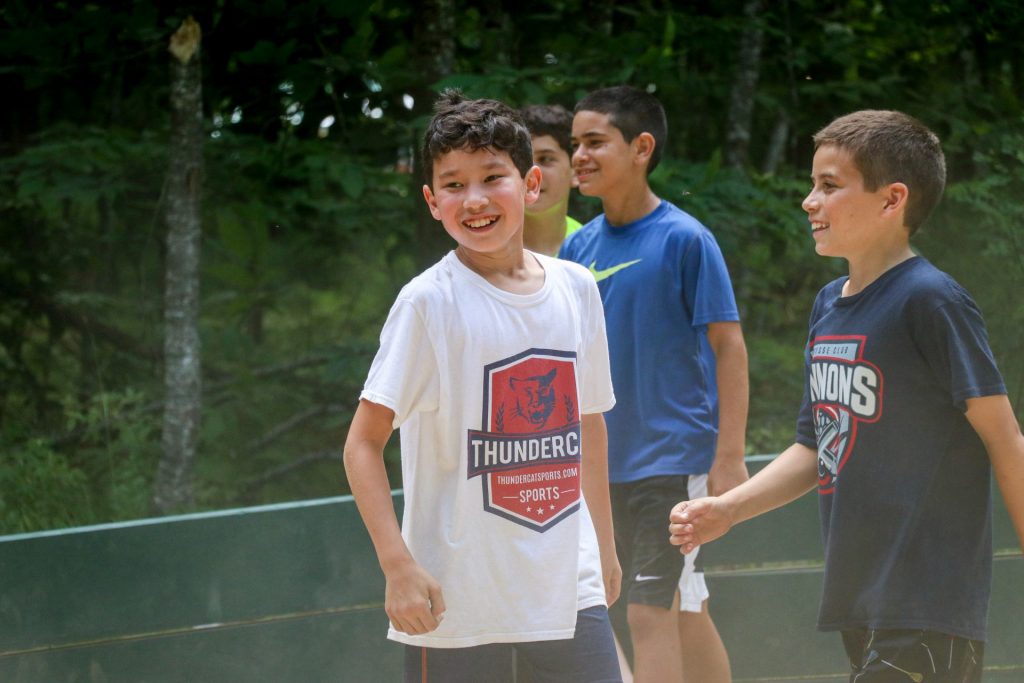 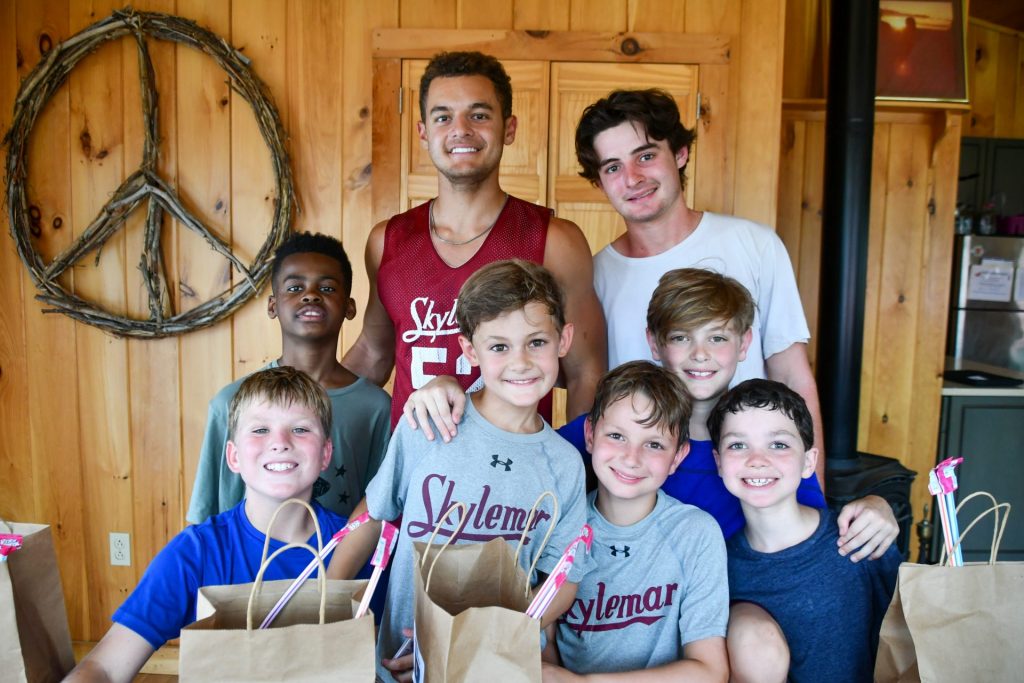 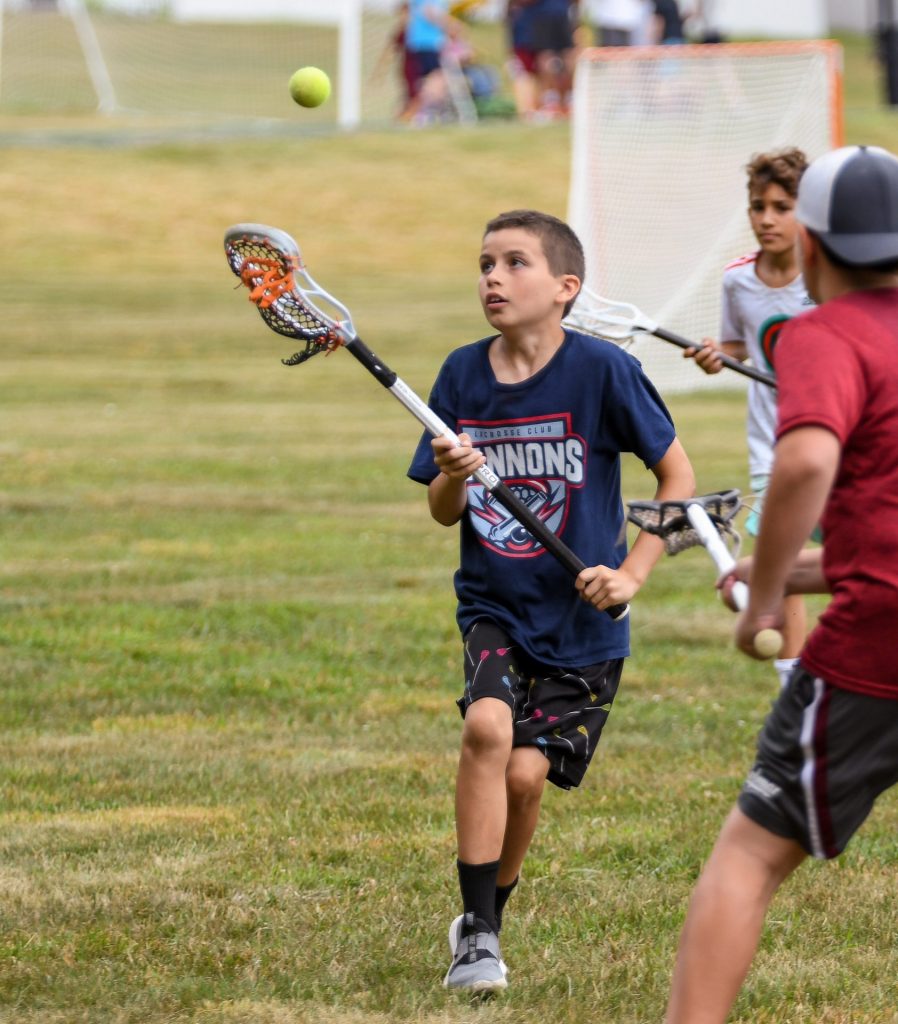 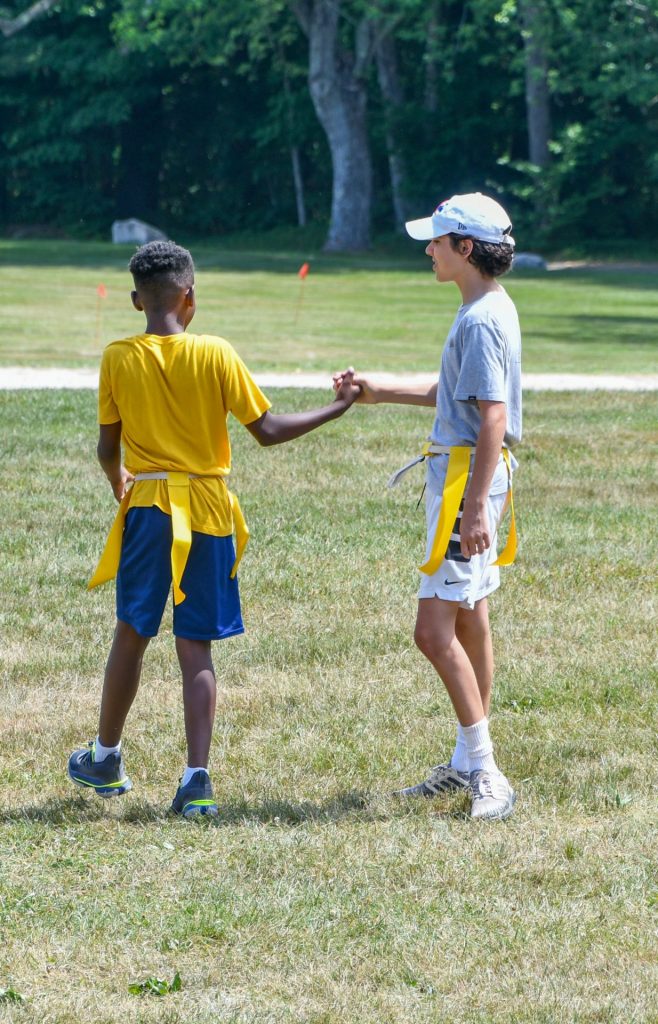 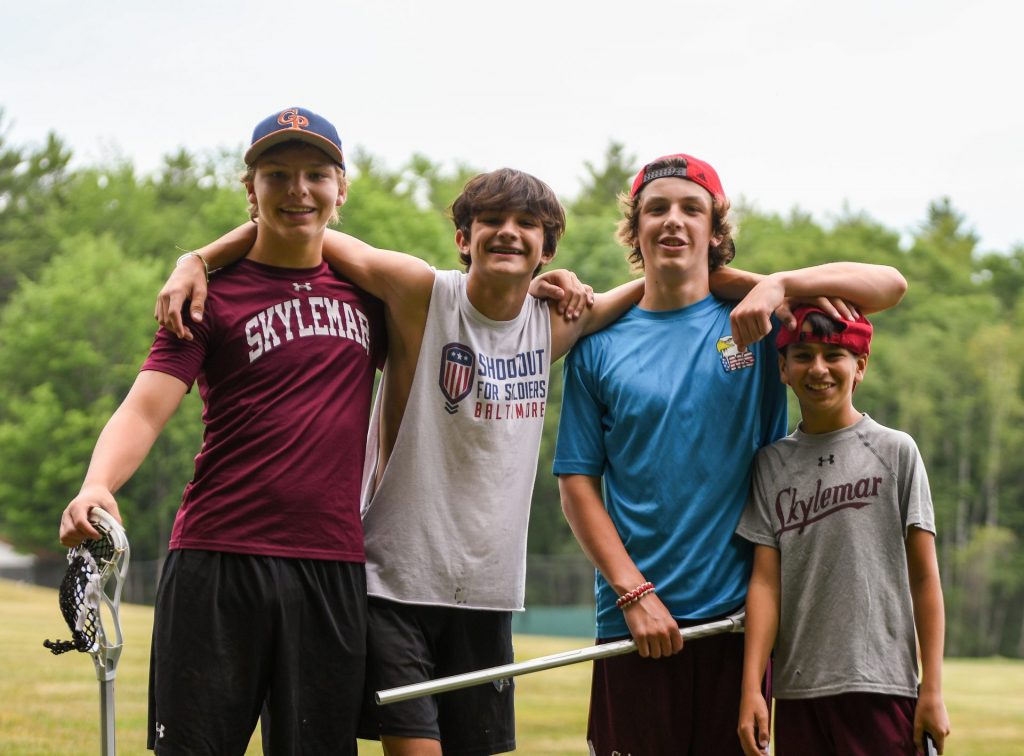 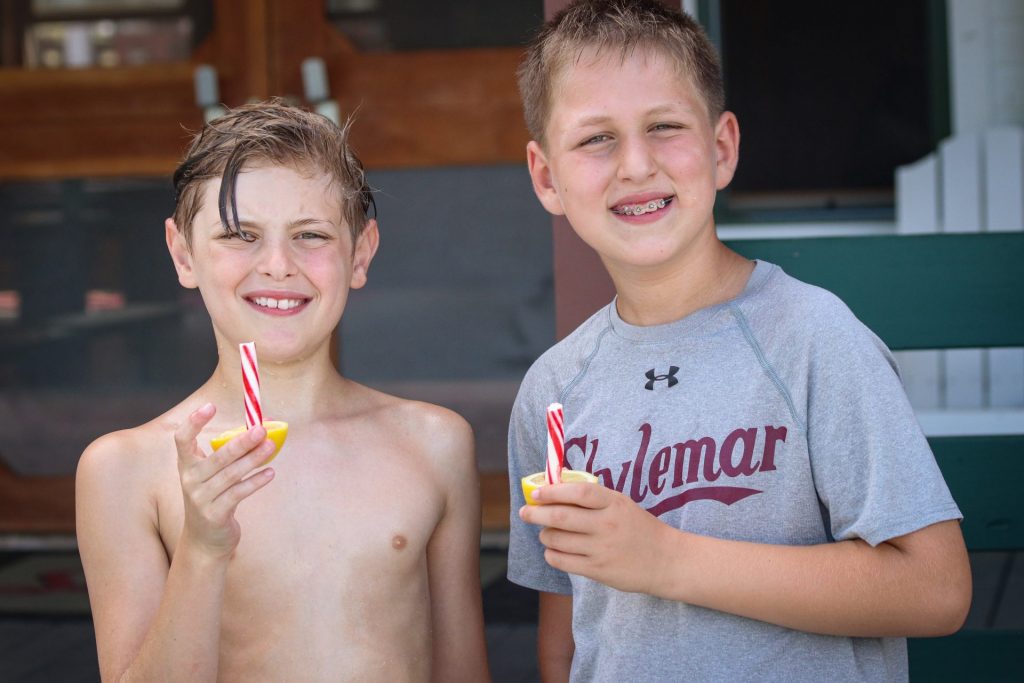 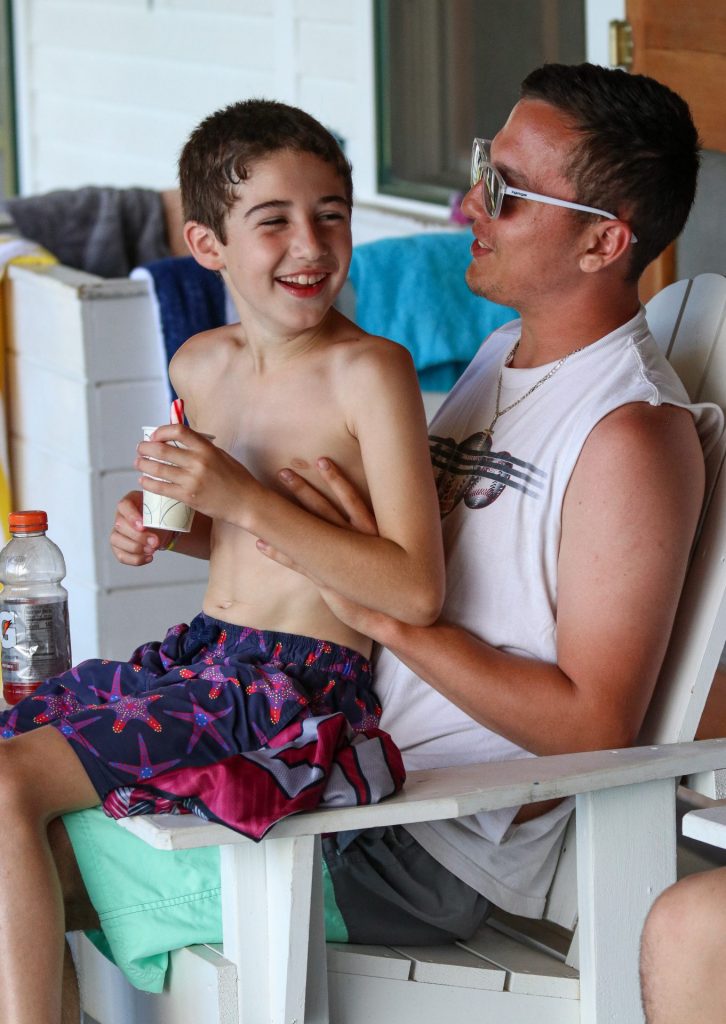 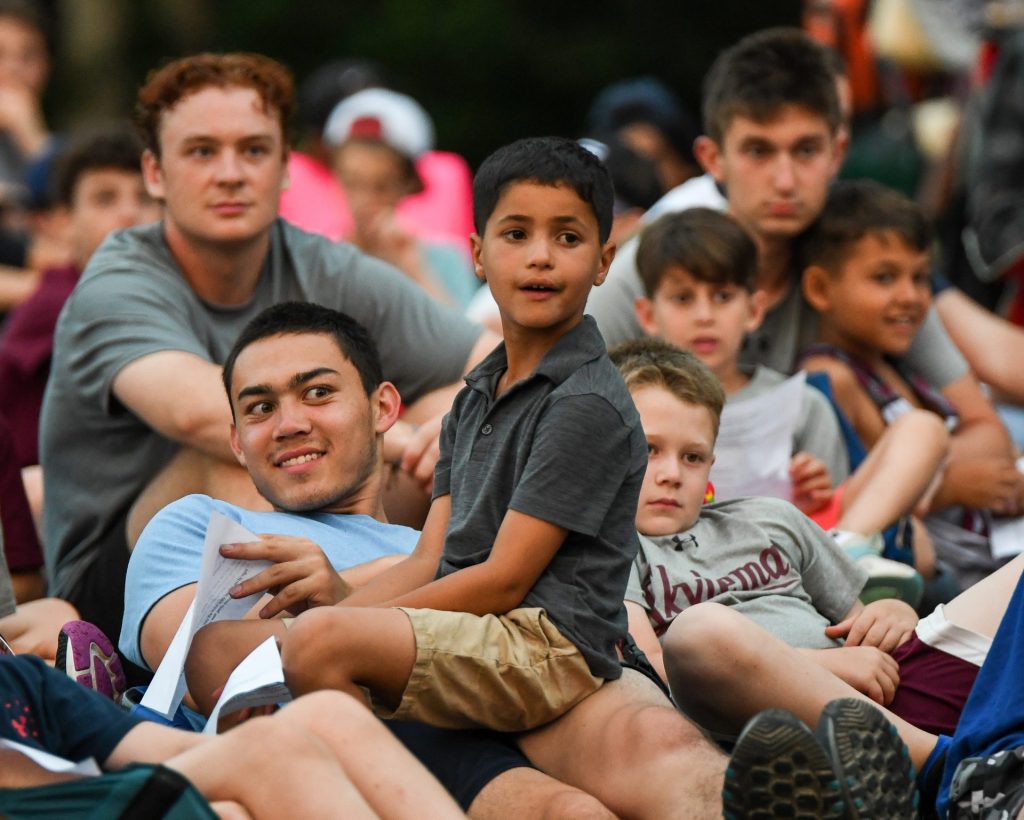 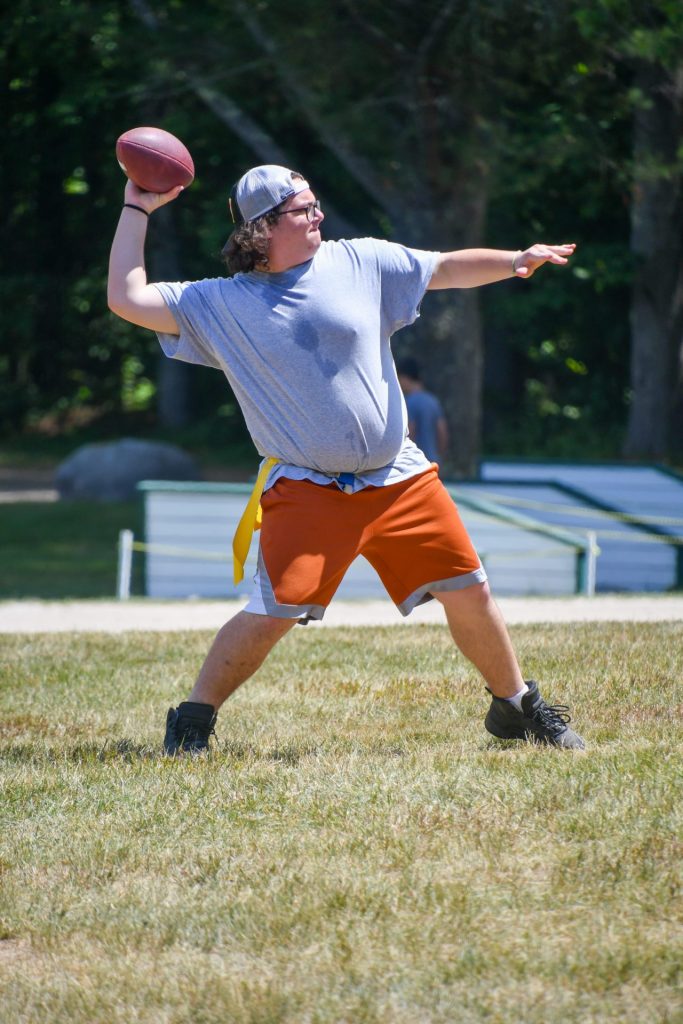 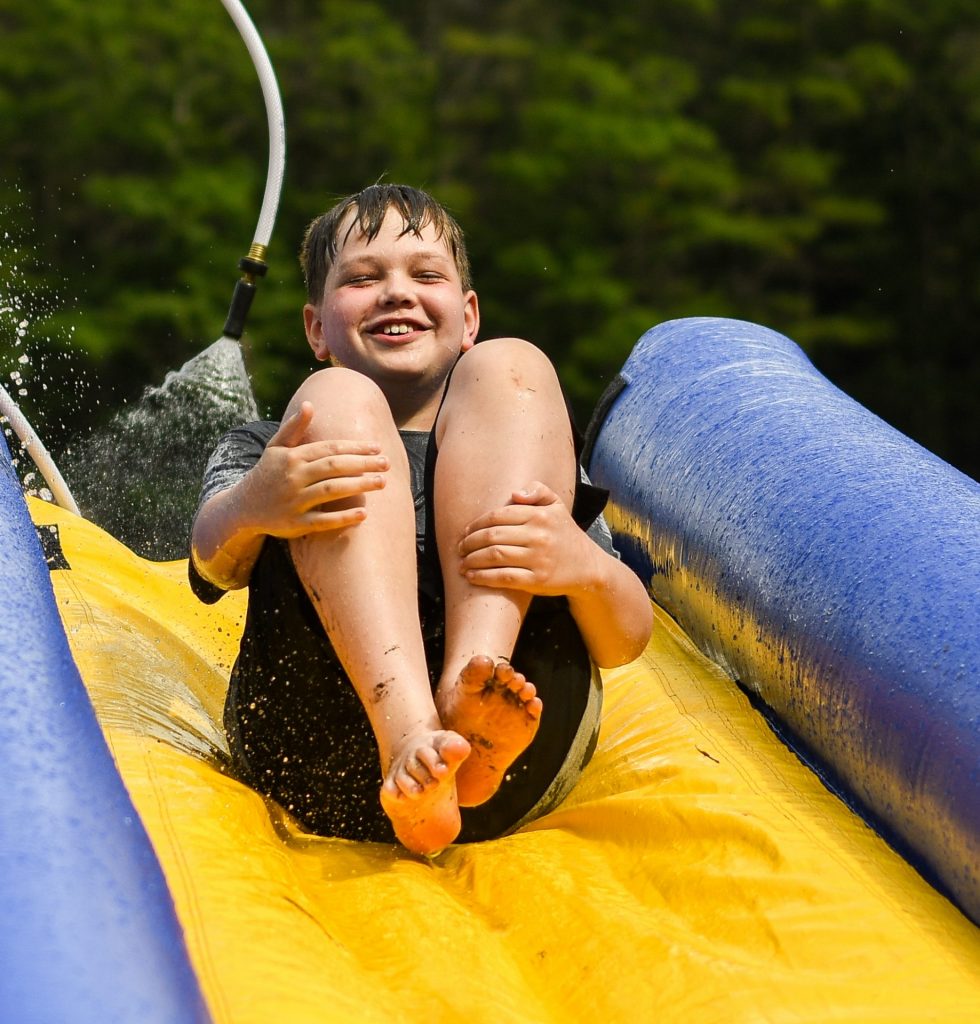 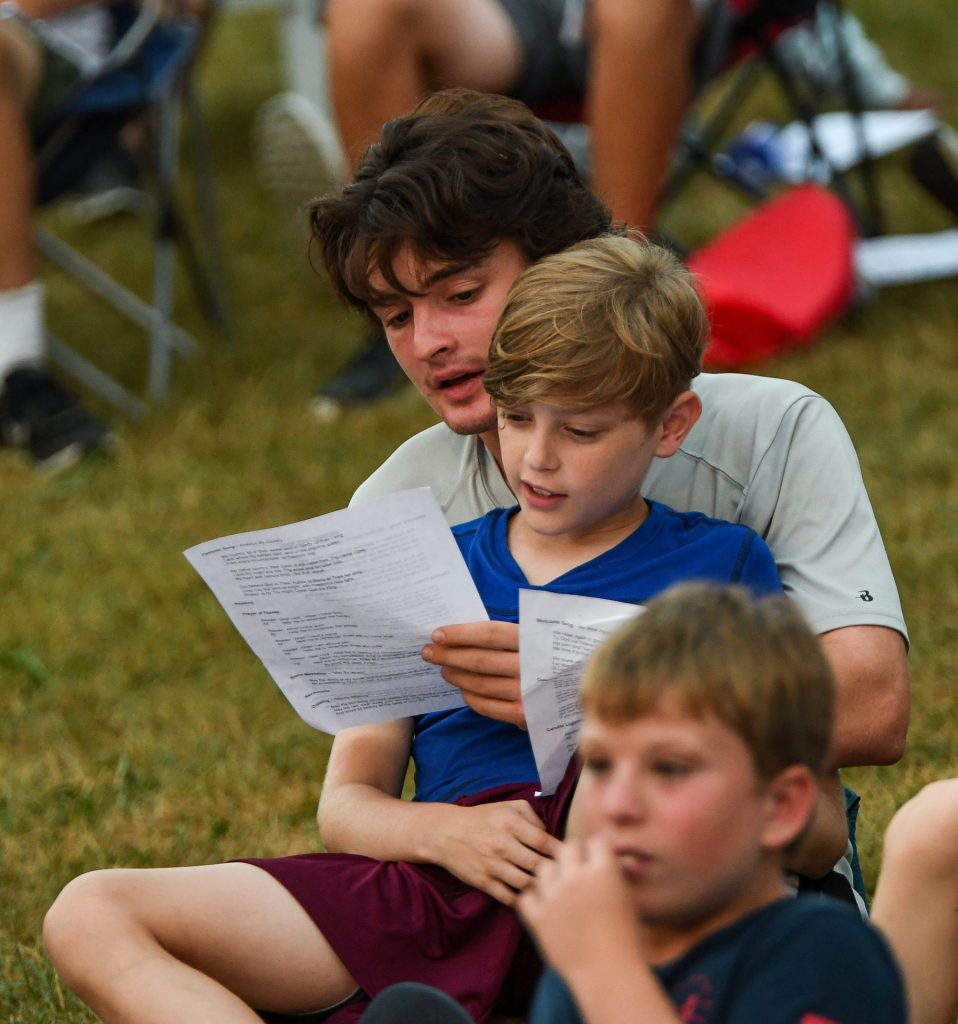 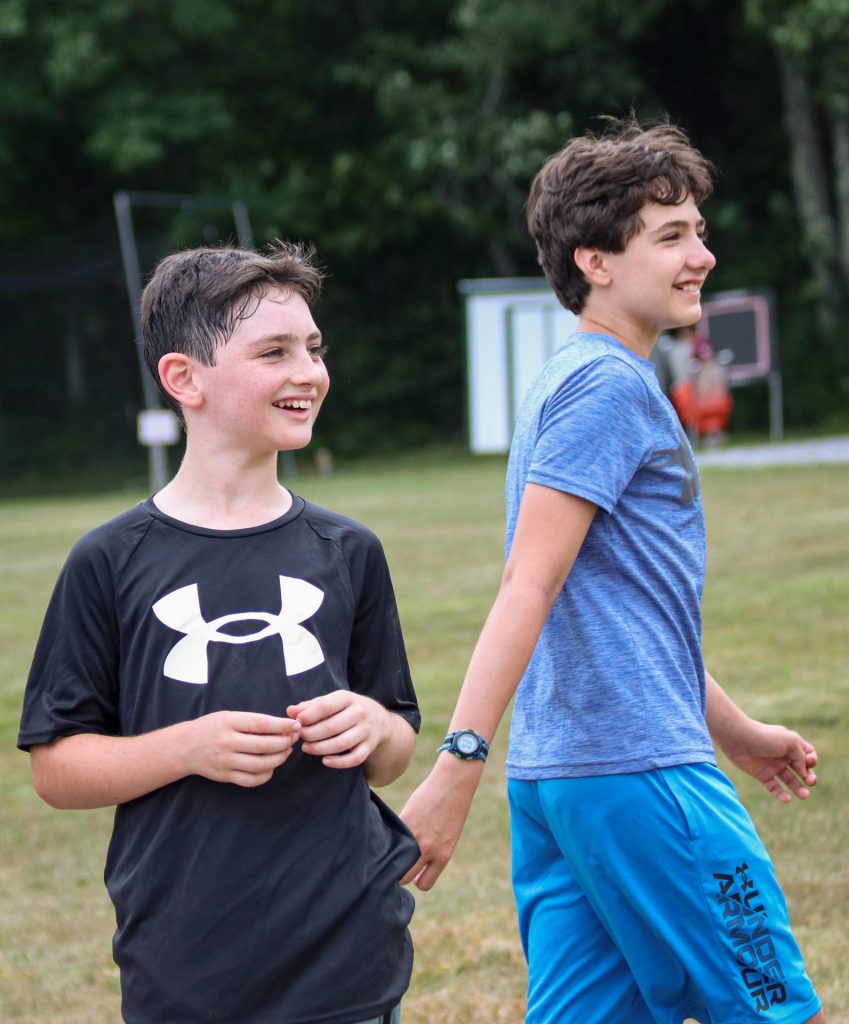 Nico caught the first fish of his life in Trickey Pond!  Sconsett, Jared R, Holden and Tyler were awarded Gold Golf Balls!  Atticus said today’s birthday party was the "best he ever had!"  Wes K ran for the winning touchdown!

These are the kind of Skylemar moments you remember the rest of your life.  Most importantly, you never forget those who helped, those who were kind, and those who did the right thing.  Tonight we recognized two of those campers with the Cool2Care Chain.

Skylemar’s Cool2Care motto was introduced by Nick Shep to Skylemar back when he was a freshman on the Dickinson College lacrosse team.  He had one of those impactful moments during "captain’s practice" when he wasn’t putting forth his best effort.  Since the coach wasn’t there, he didn’t think it really mattered.  A senior (who later became a Skylemar Lacrosse Director) pulled him aside and said, “Hey, man...it’s cool to care!"  This message was passed on to Skylemar and has become part of our world every day.

Every so often Nick recognizes one or two campers with the Cool2Care Chain.  Those who “wear the chain” (until passed on to another) have demonstrated numerous acts of kindness for the Skylemar community.  Tonight's recipients were new camper Ethan F (Bunk 11) and veteran camper Syon (Bunk 28).  These two guys are a couple of our many Skylemar stars. 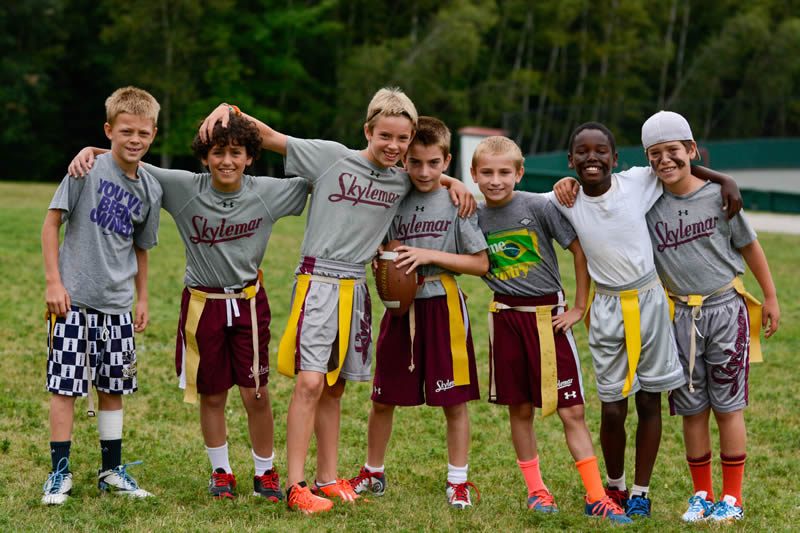 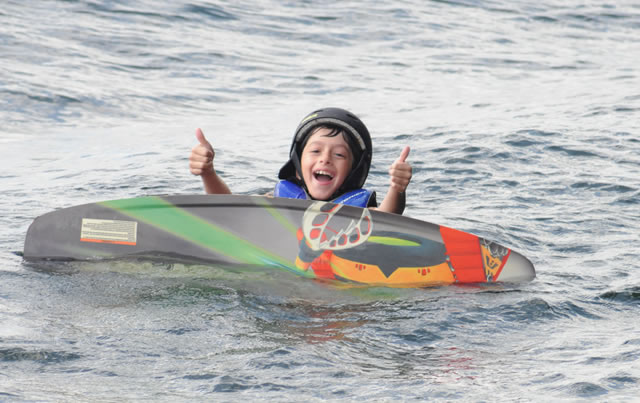 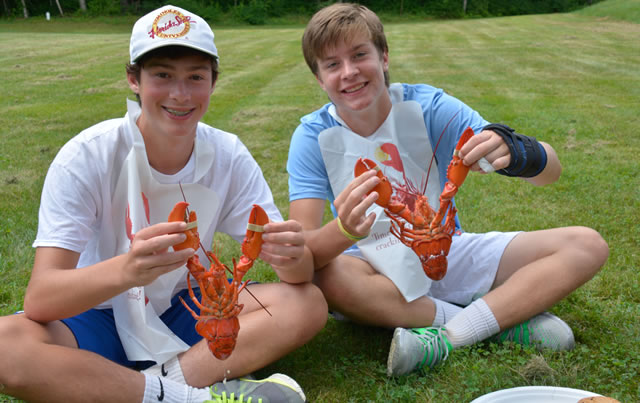