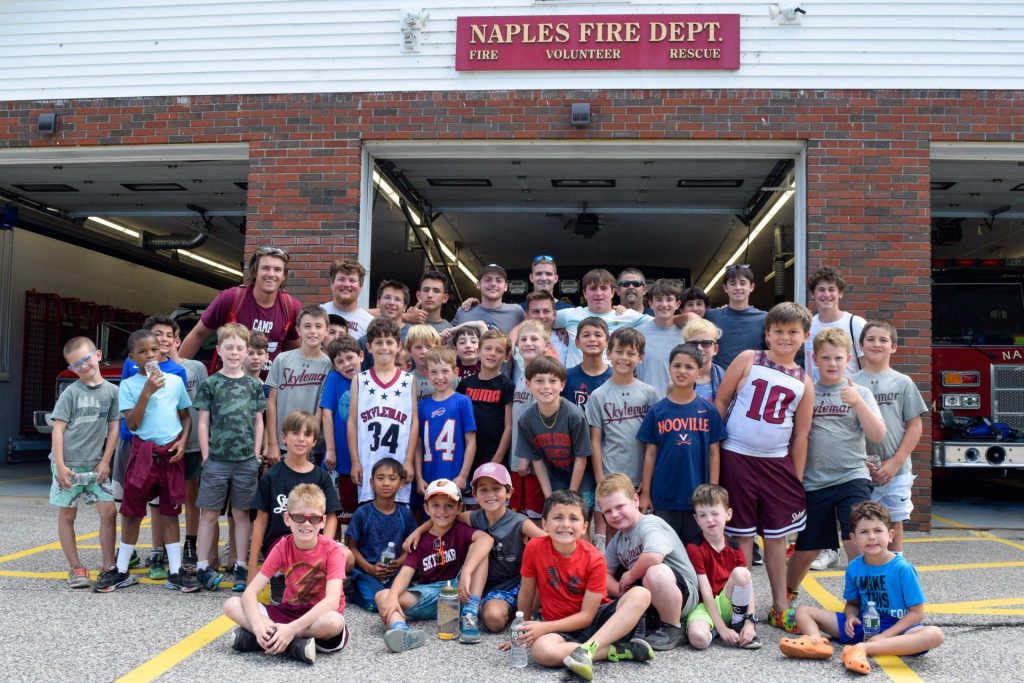 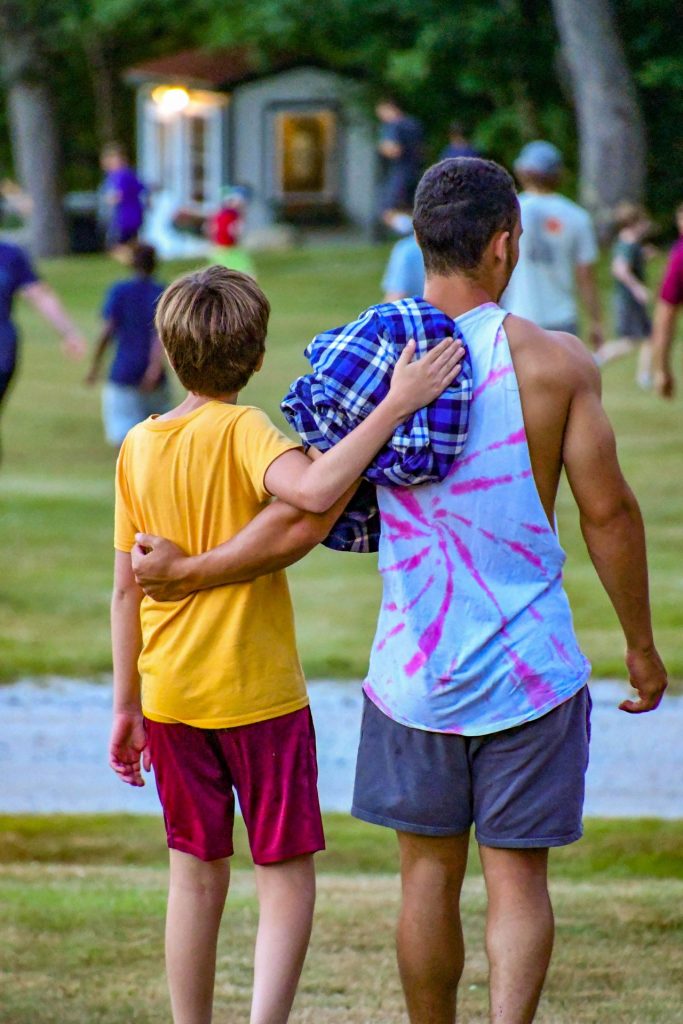 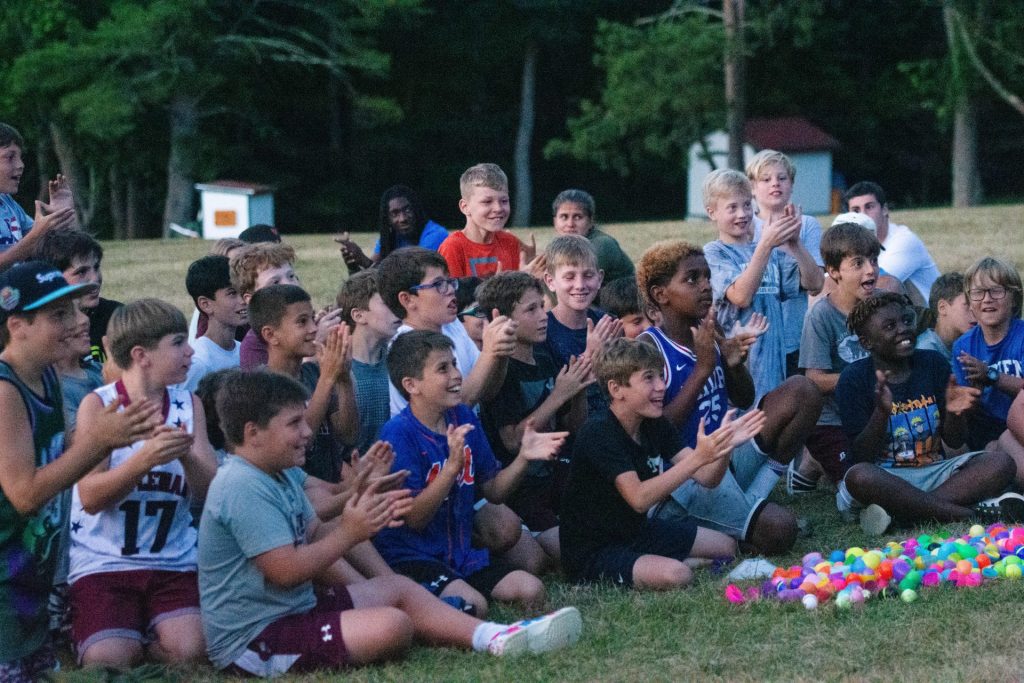 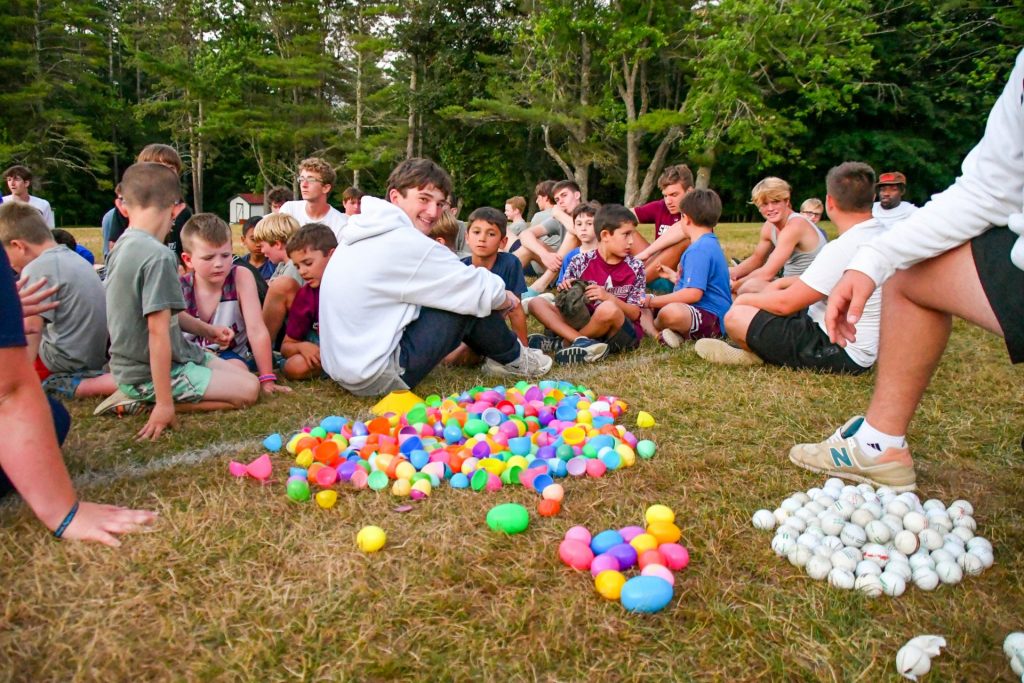 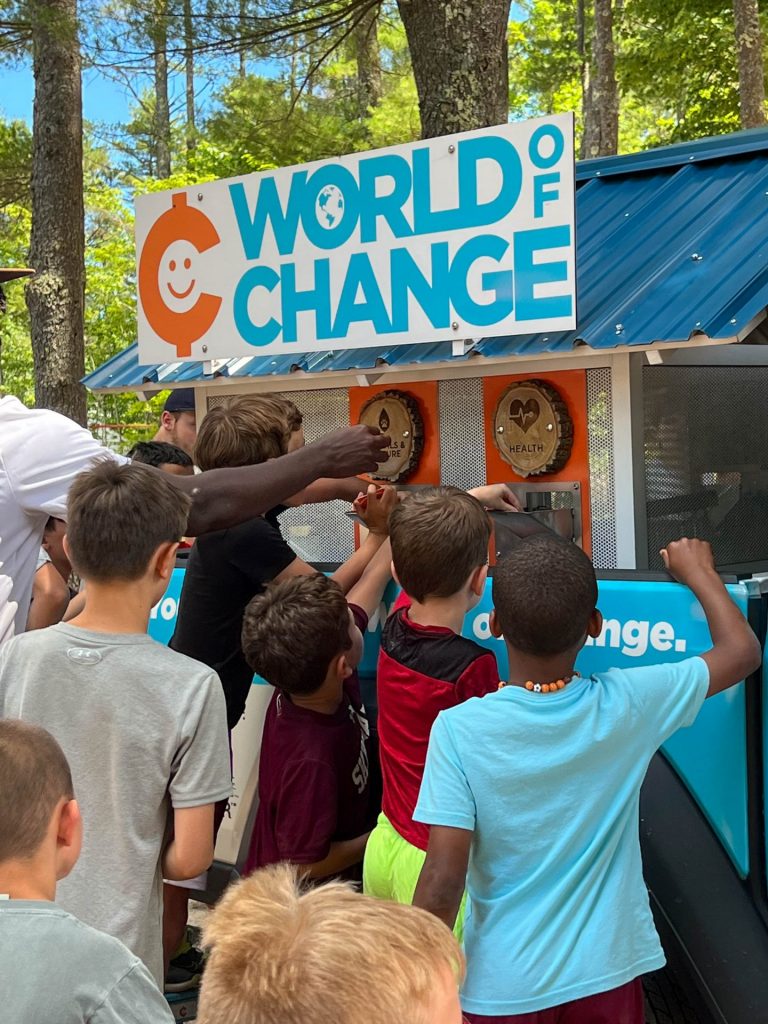 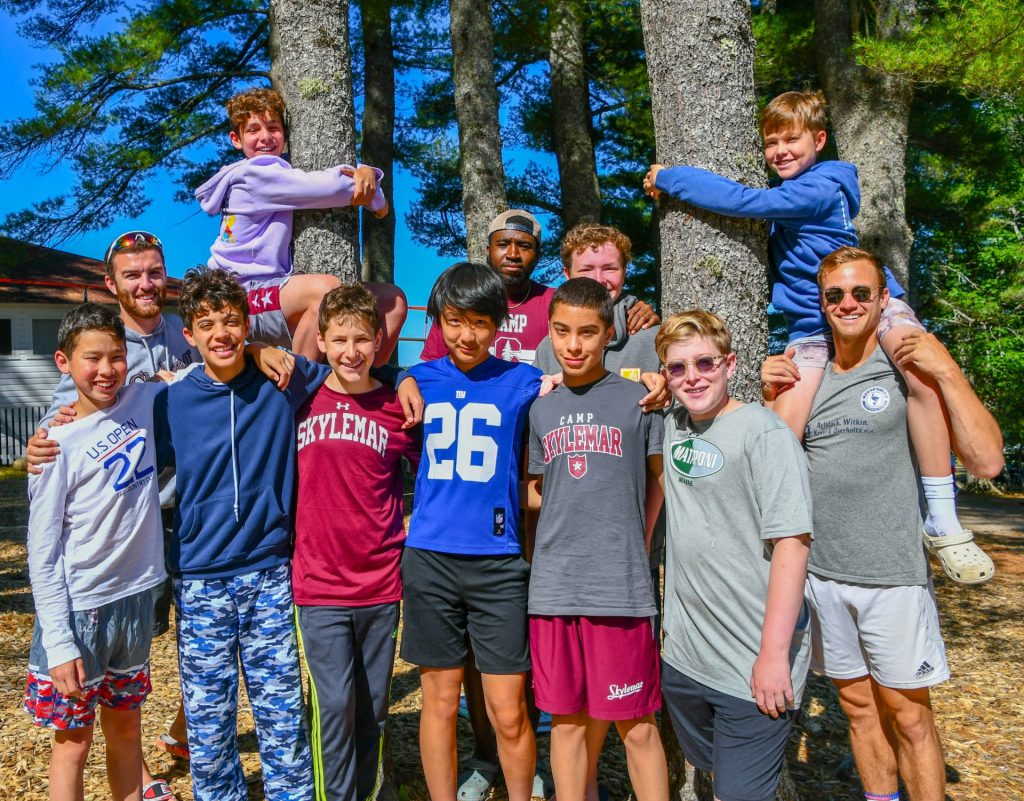 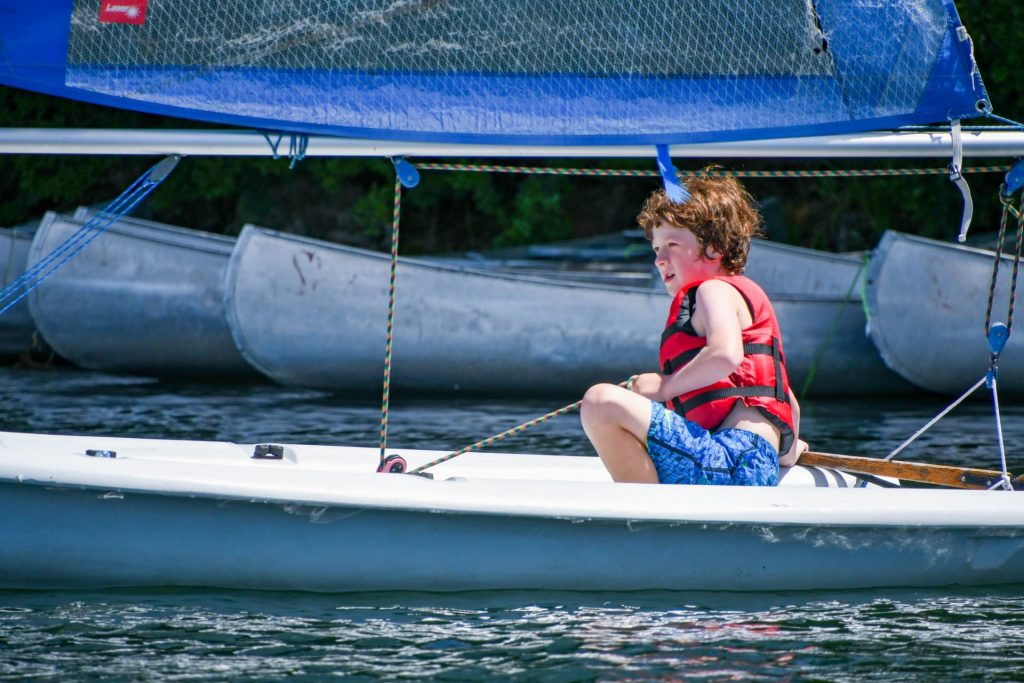 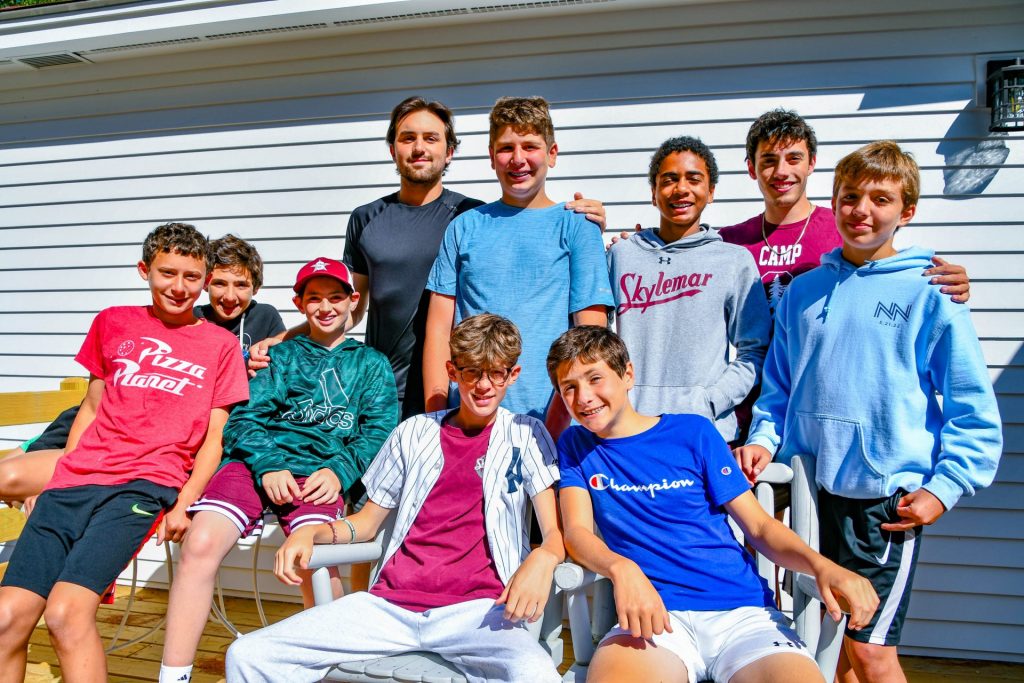 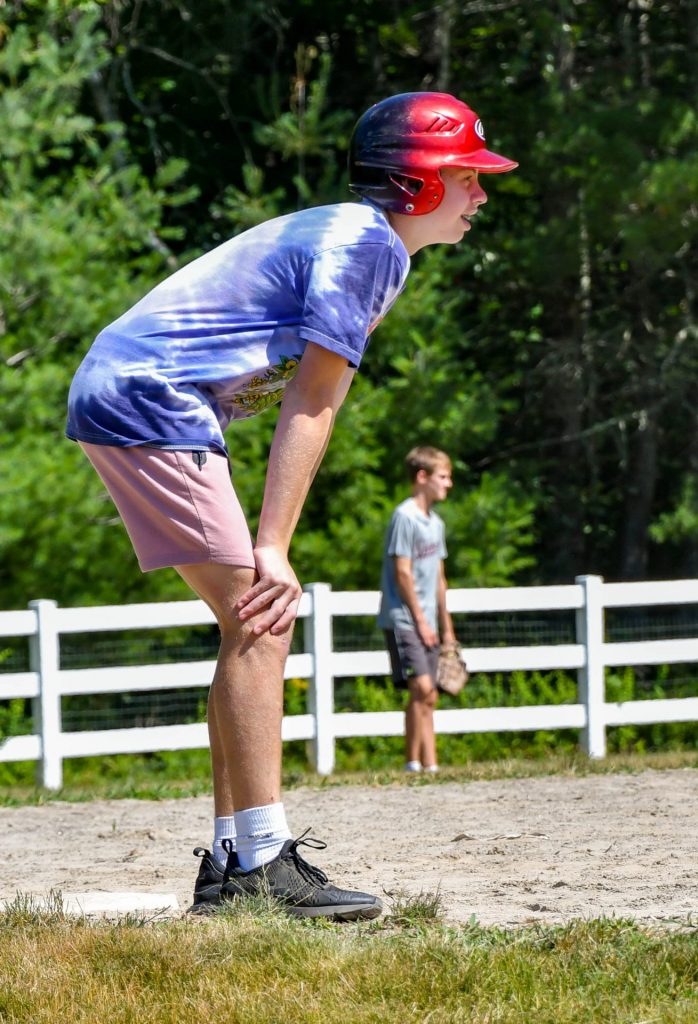 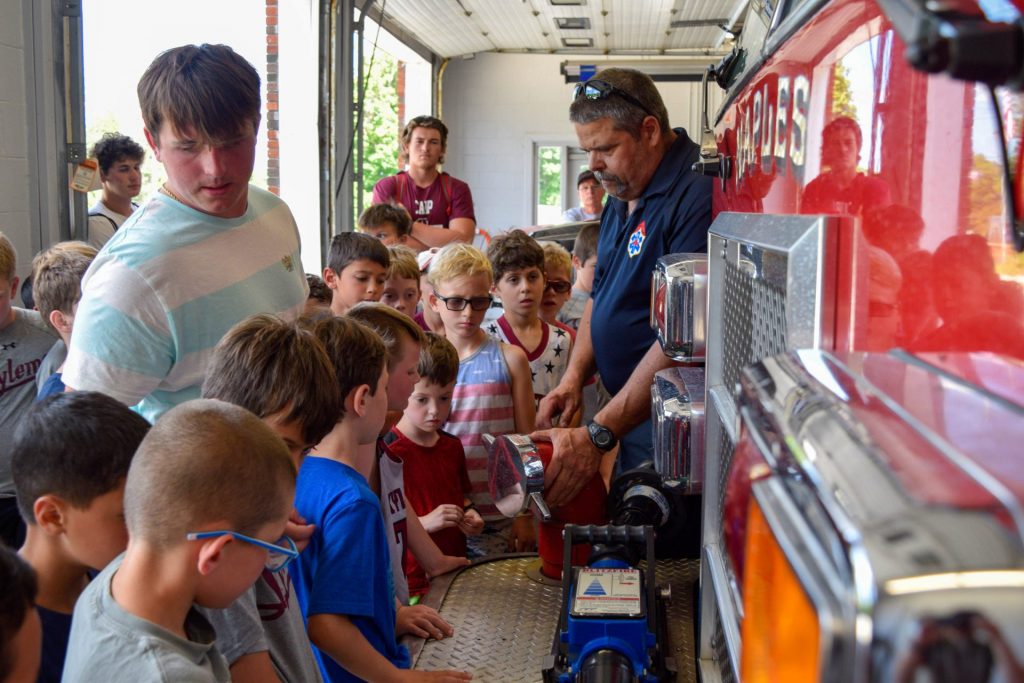 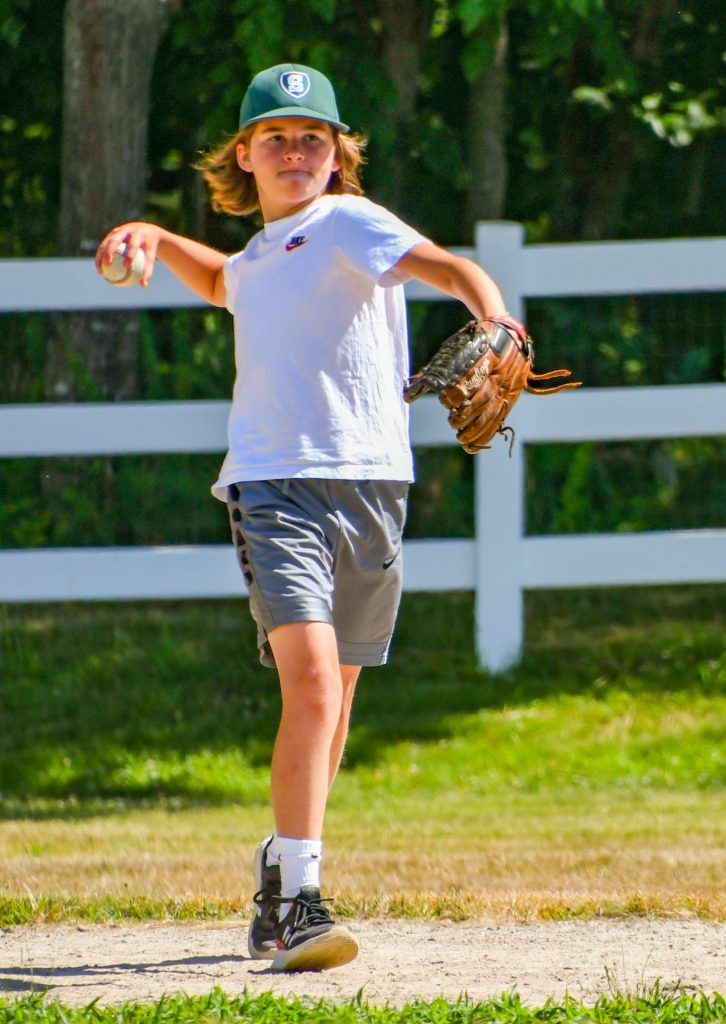 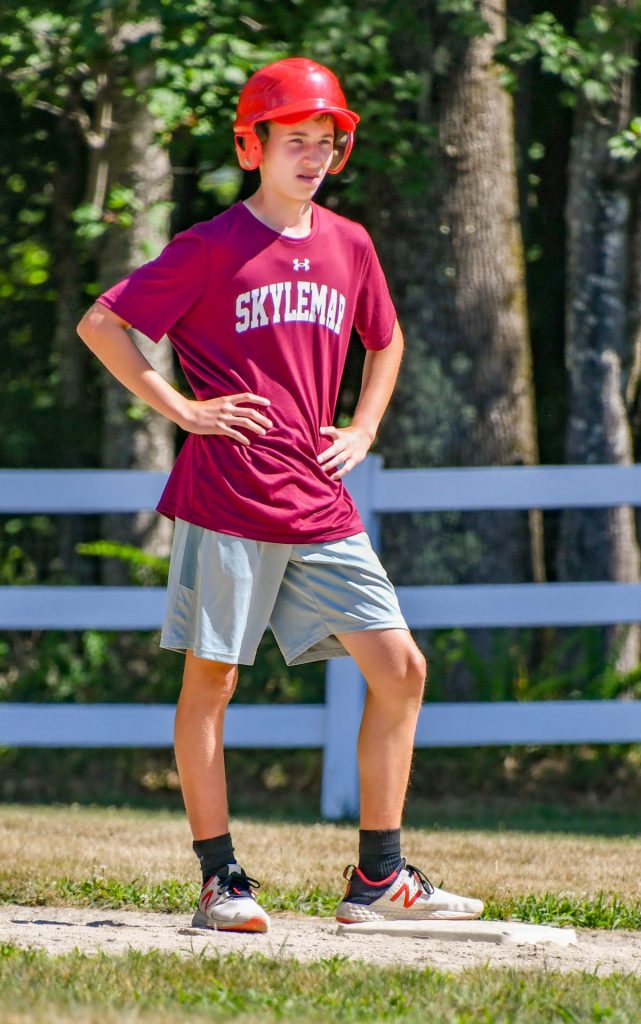 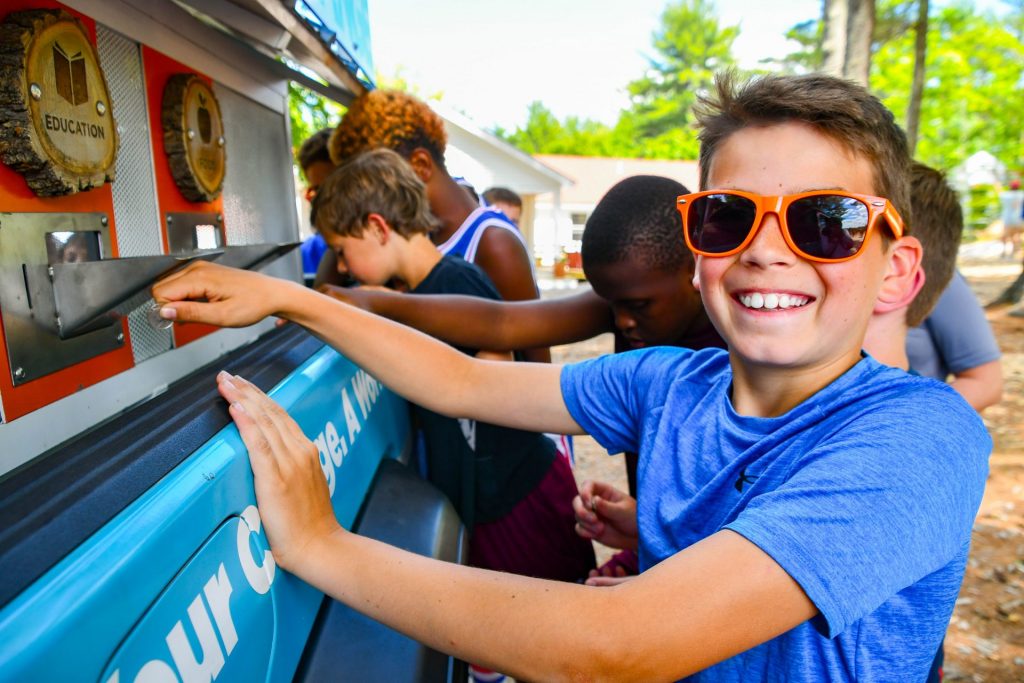 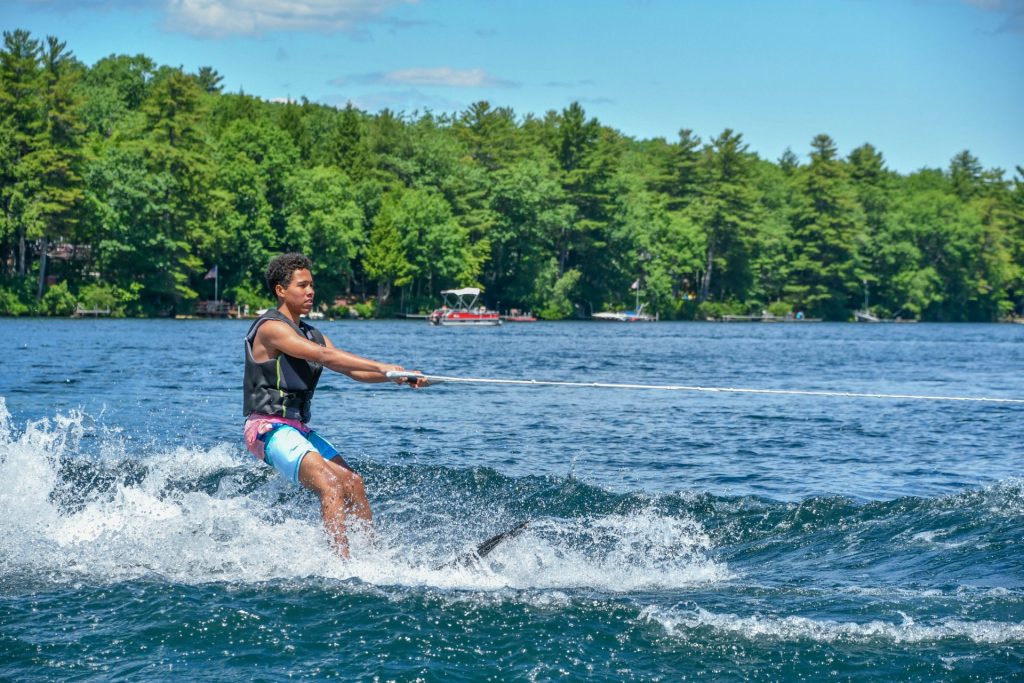 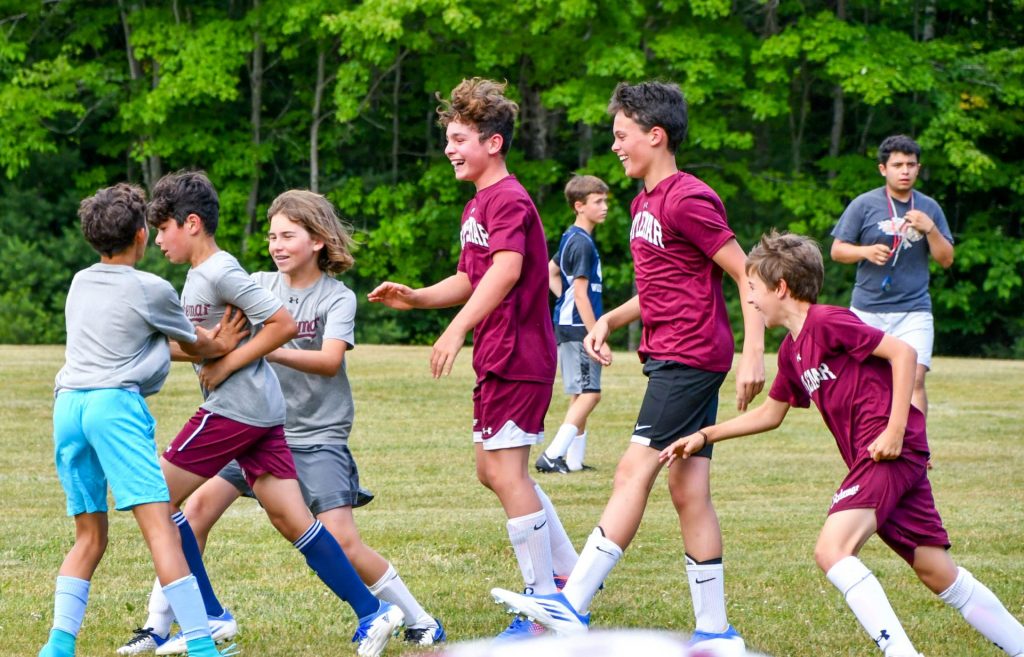 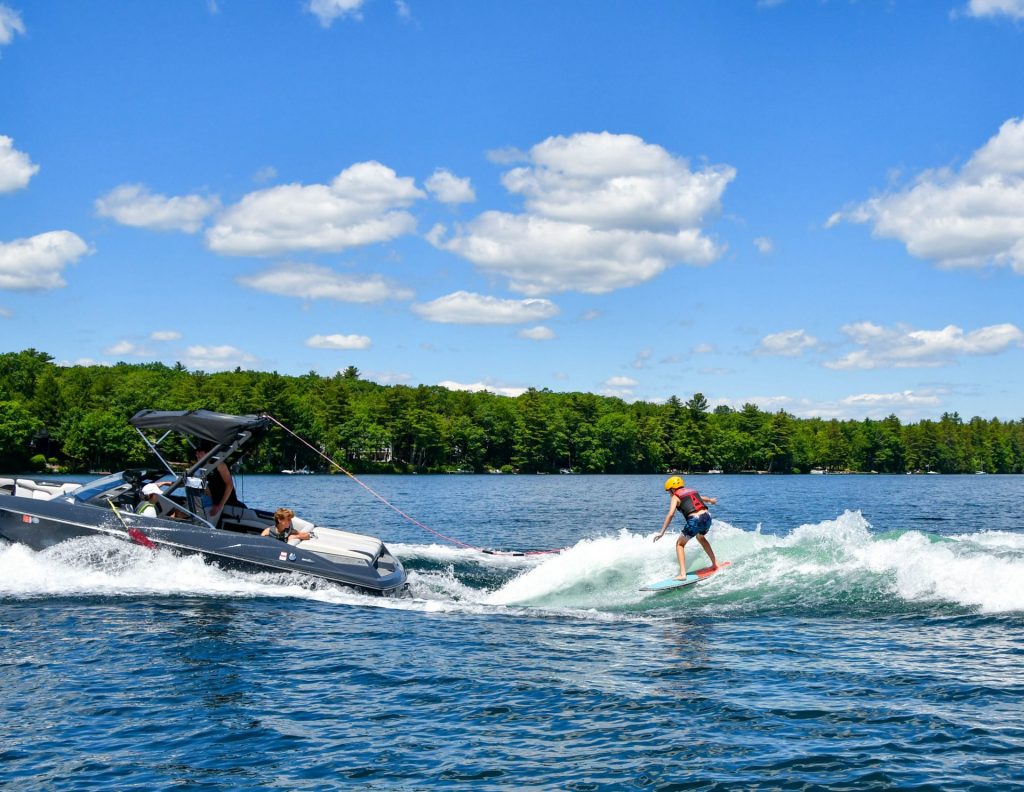 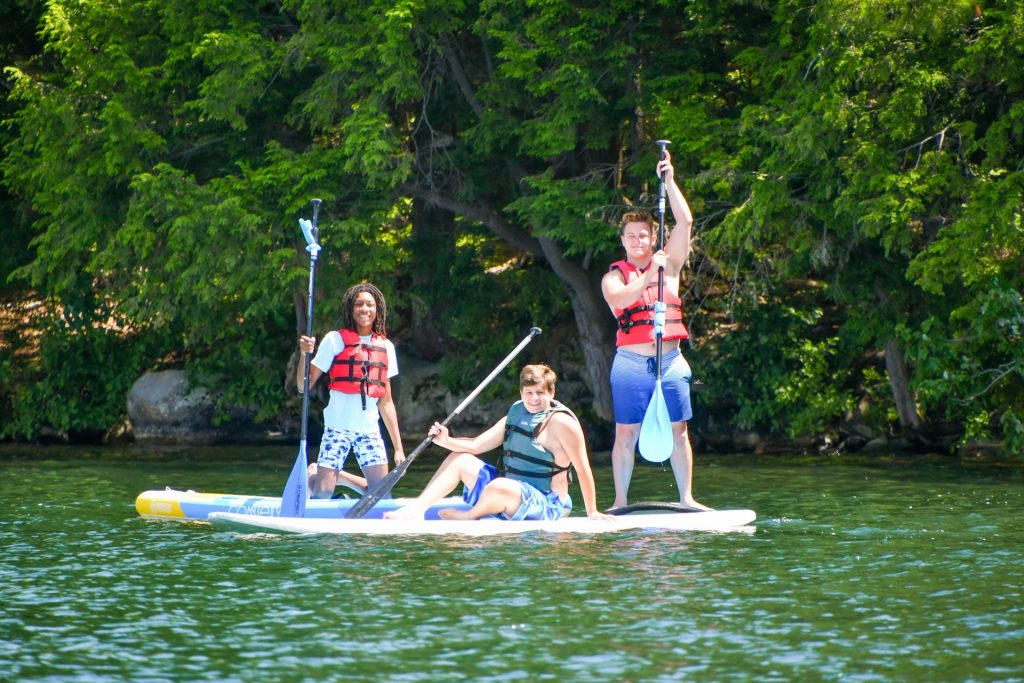 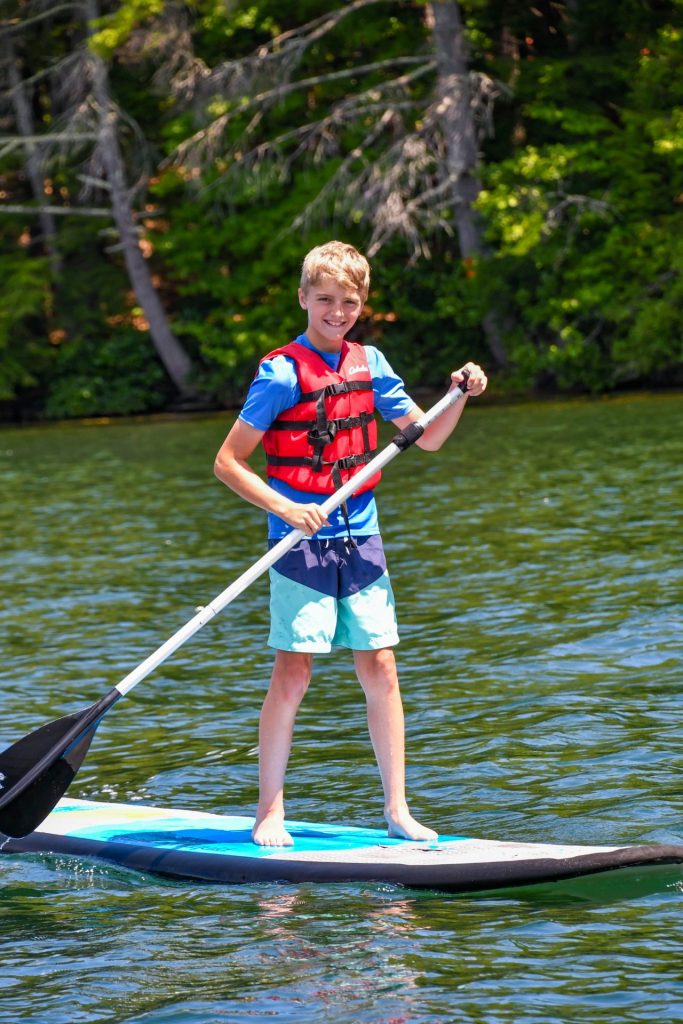 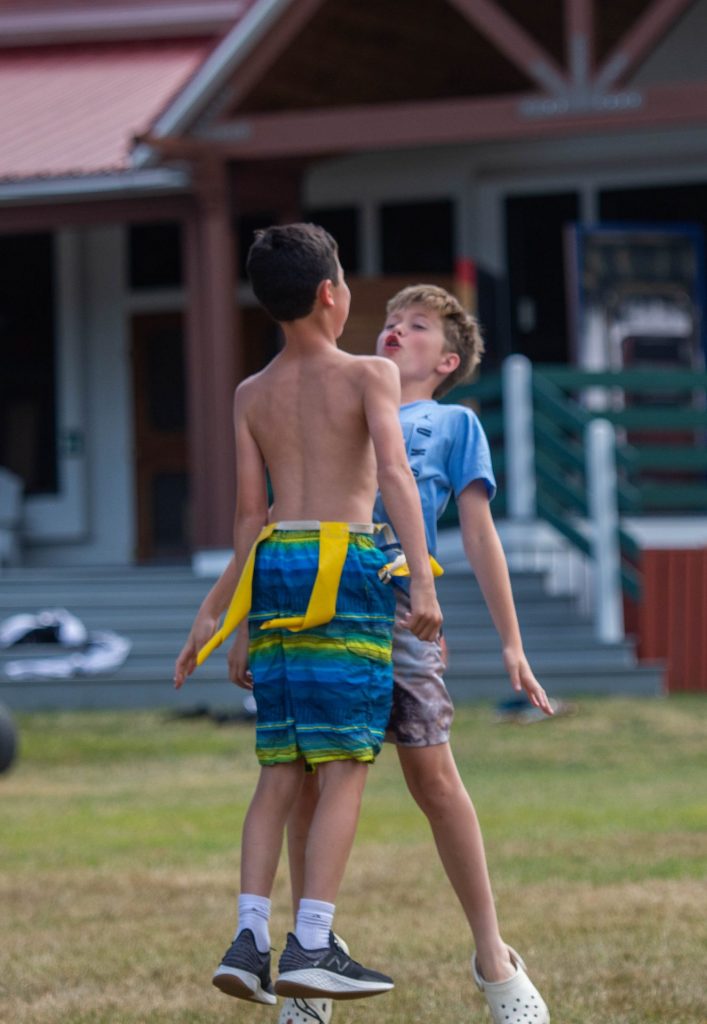 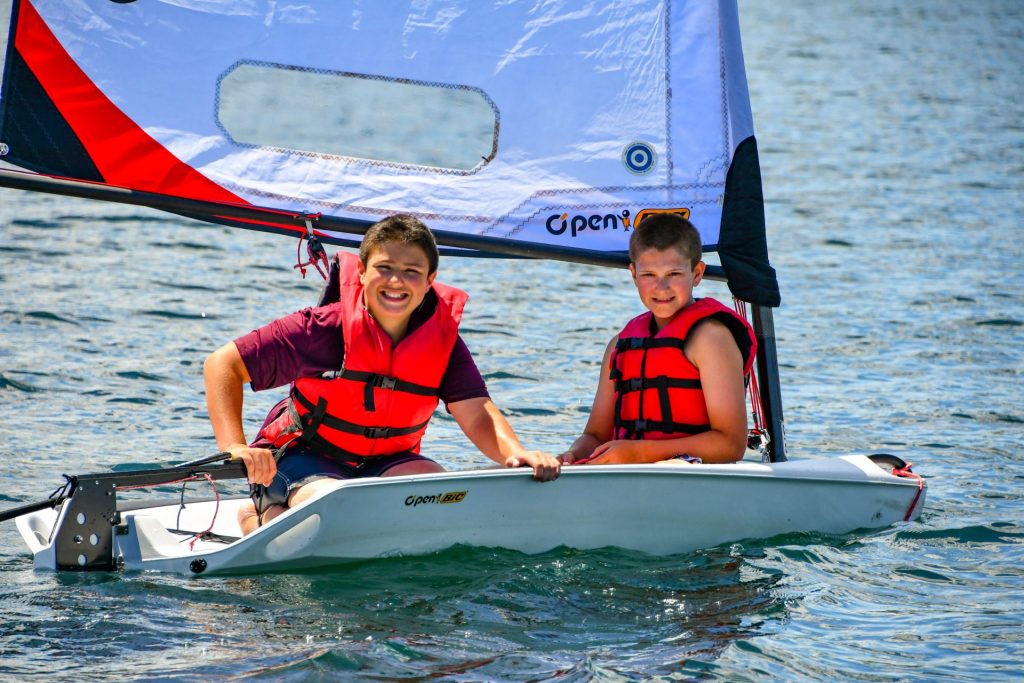 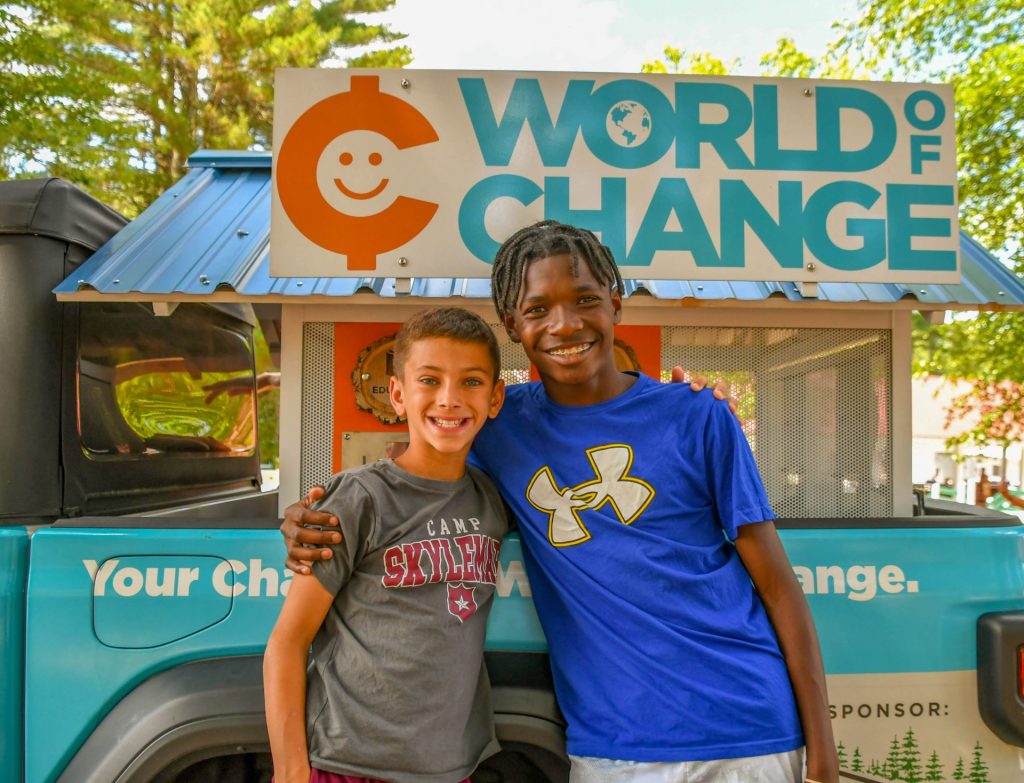 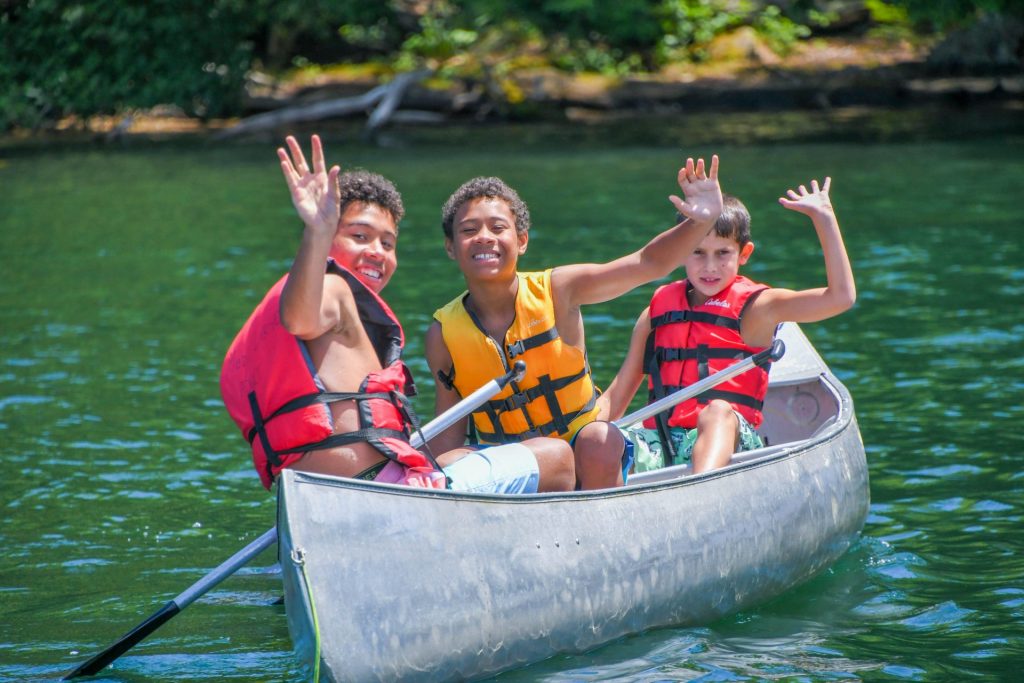 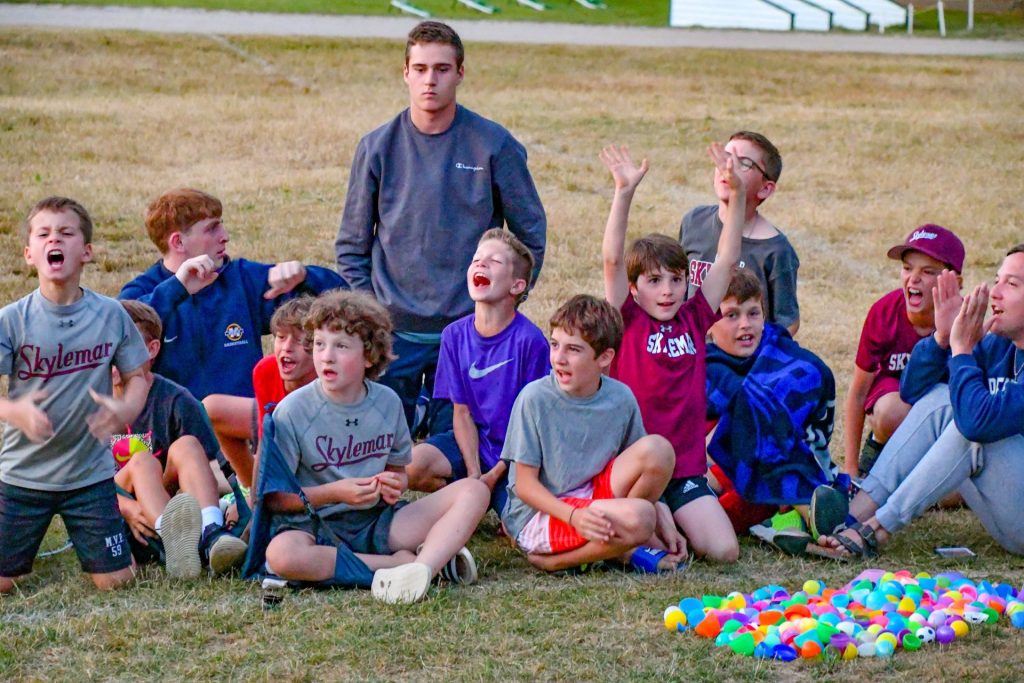 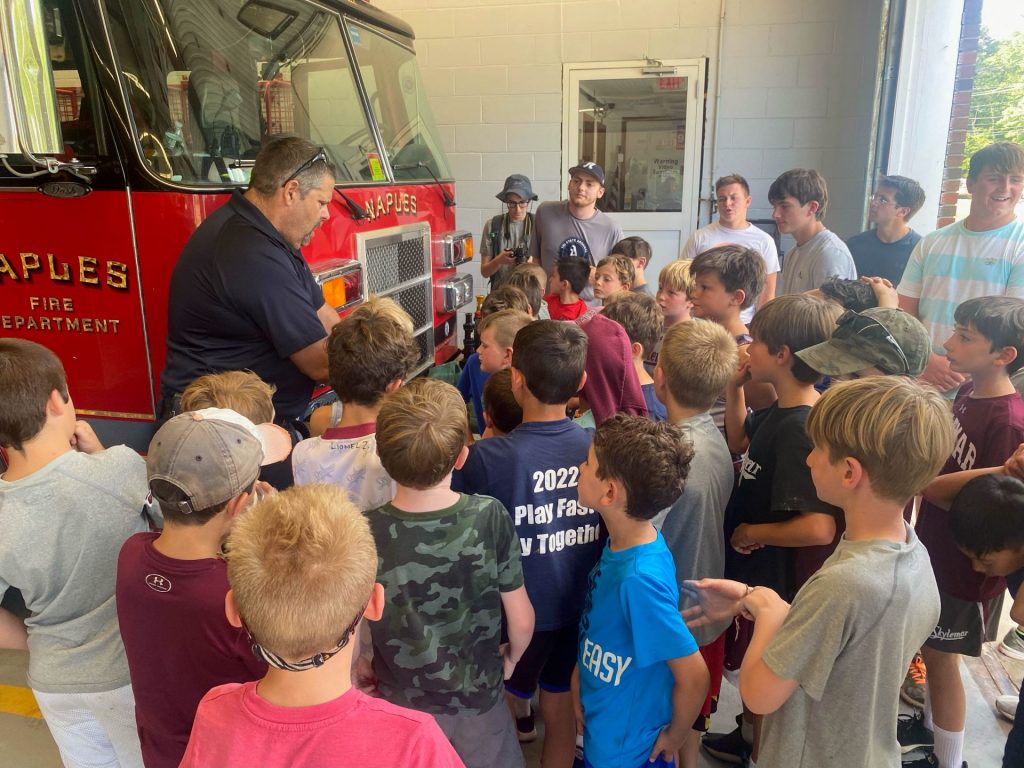 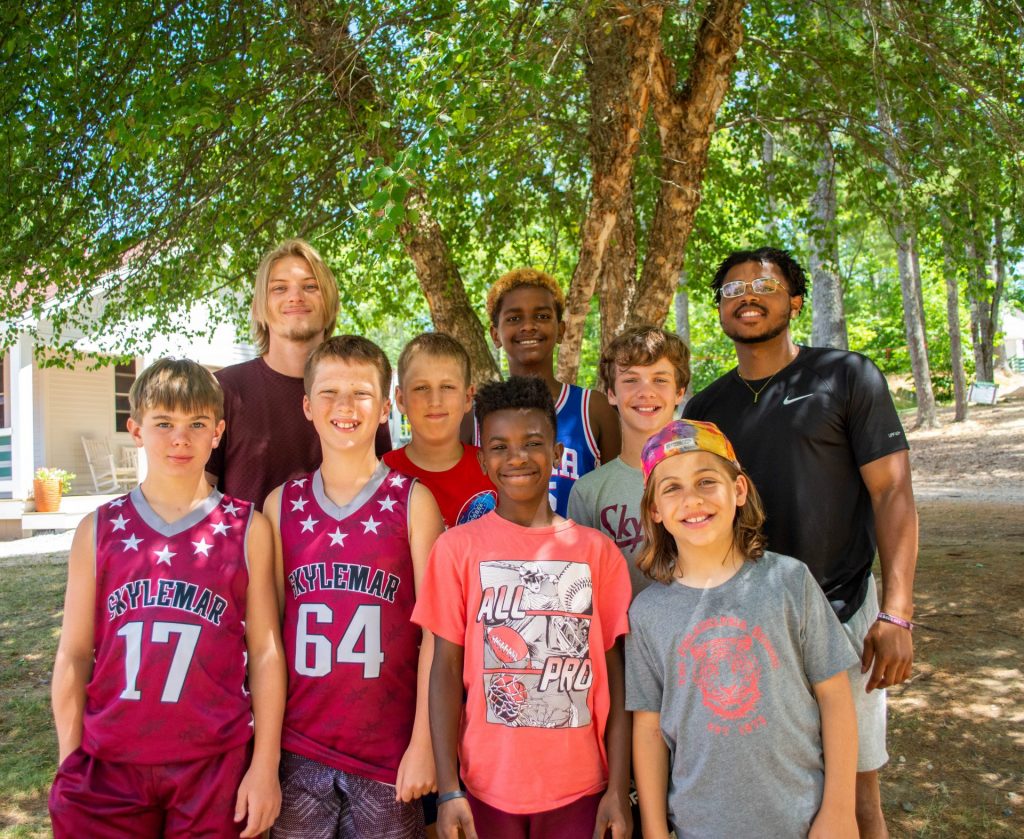 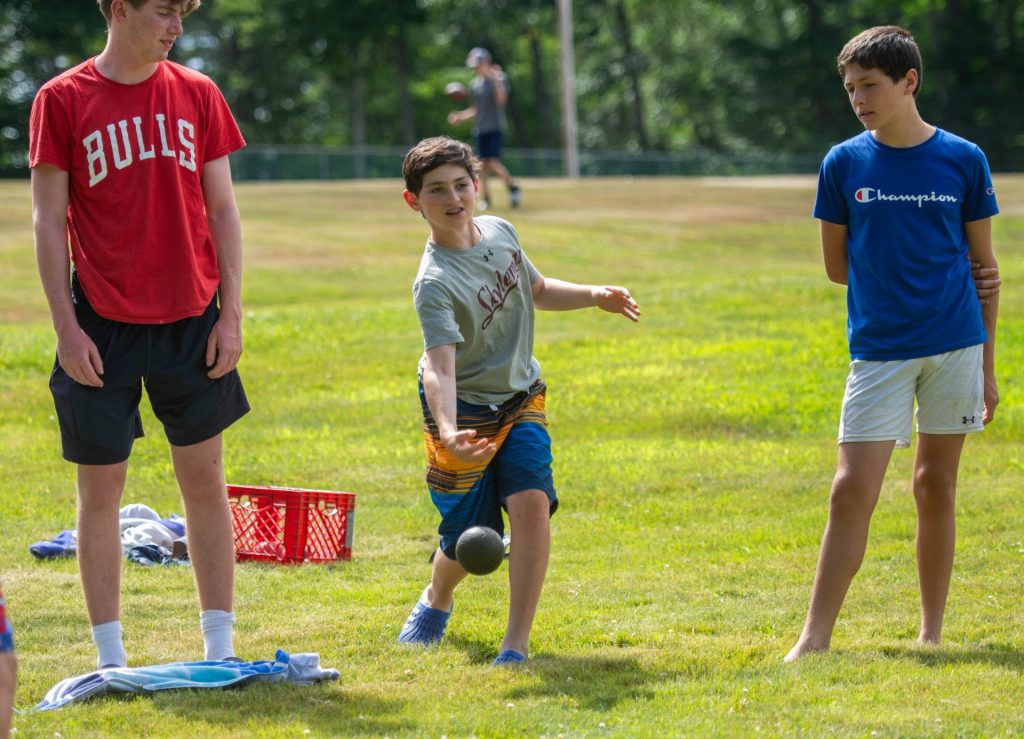 13U Soccer here at home on the Hejduk Field.  We were down 2-1 at the half, but that was before Coach Eric gave his motivational speech.  Then we stepped it up and ended with a 6-2 victory!  Goals scored by Diego, Max F, Archie, Lucas V and Pelayo.  Other outstanding players included Ignacio, Spencer M, Alex S, Nick P, Bode, Noah K, Max N, Bobby C, Noah L, Ayan, Eddie R, Zane, Jared R, Cosme, Leo F, Charlie F, Holden F. and Gavin K.

15U Hockey brought back a victory as well!  They traveled to a nearby camp and won with intensity, 7-2.   Coach Jake’s report: “Jack P opened it up, Isaac G locked it down, Sam DF was a beast all day and Jacob R was dominant.”  Shout-outs also to Charlie P, Holden W, Leo T, Bob, Tosh, Michael H, Jonathan S, Austin, Grant N, Soren, Cole D, Aaron P, Alex B, Jack C and Zach O.

Meanwhile, the Cubs had a trip of their own.  It was Bones’ Fire Station Bonanza!  They had a full tour of the Naples Fire Department, which was super interesting.  Even the counselors were fascinated. They especially liked seeing all the vehicles, learning about the Jaws of Life and watching how the station operates.  And of course they especially liked the stop at the ice cream shop afterwards.

Juniors and Seniors went Ice Skating at Bridgton Academy.  That’s a boarding school about 10 miles away from camp that has a nice ice rink.  It’s especially fun to have the place to ourselves.

Pine Coneless Auction for Evening Activity!  It’s an annual tradition for the younger half of camp.  Problem was, this time there were very few pinecones to be found.  Some years we have them everywhere, and other years not.  Scientists say this has to do with the previous winter.  If there was a good amount of rain, the tree can focus more on growth and less on seed production.  Conversely, a dry winter means more pinecones.  What we’ve seen for ourselves about pinecones is that sometimes they fall annually, but other times they go for years without touching the ground.

Anyway, instead we tossed plastic colored eggs all over the golf course while the kids weren’t looking.   Thousands of them.

Captain Chicken blew his airhorn, and they were off gathering up their medium of exchange.  When the collection time was over, they pooled their eggs together by Division.  Cubs, Tigers, Freshmen and Sophomores then bid on whatever party they would like to be a part of.  For example, the Tigers won a pizza/movie party in the Garden Cabin.

Almost forgot…we had a visitor today:  Matt Hoidal, the Executive Director of “World of Change”, along with his "Change Truck".  WOC is a non-profit that empowers kids to make a positive difference for less fortunate children through the collection of loose change.  Matt explained that there’s 62 million dollars in coins being discarded every year.  When that money is donated to “World of Change”, 100% of it goes towards helping kids with housing, food, school supplies and so forth.

One of the ways our guys can help those in need is to donate leftover spending money that Camp dispenses when on a trip.  For example, many of the boys contributed their leftover Seadogs change.  Our hope is to inspire Skylemar campers to be involved with “World of Change” after camp as well.

“According to my son, “I can’t imagine me without Skylemar.””