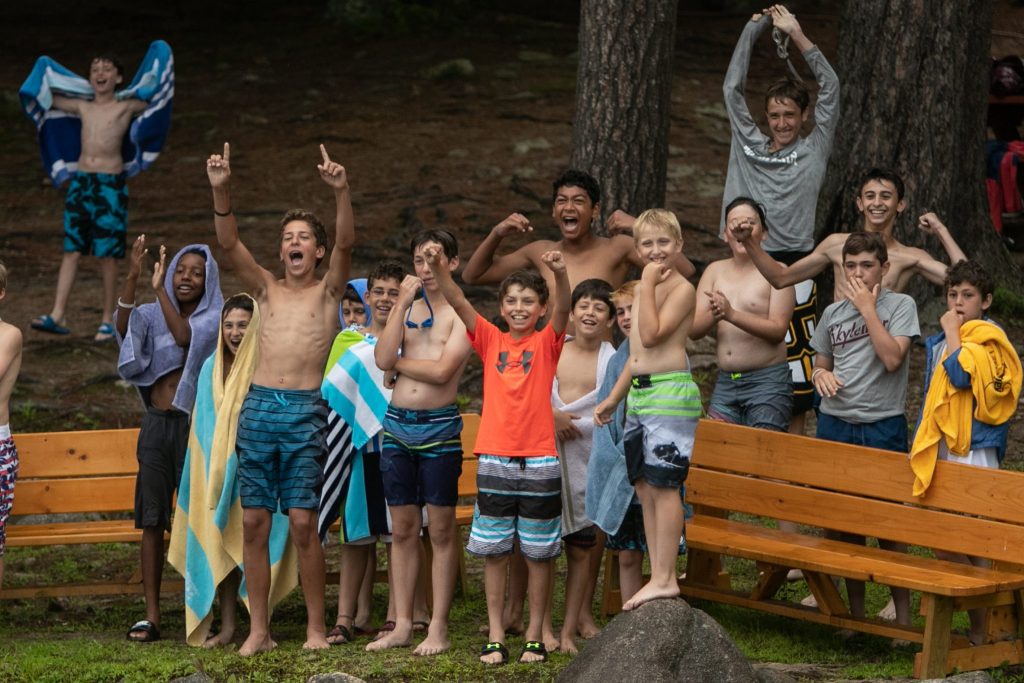 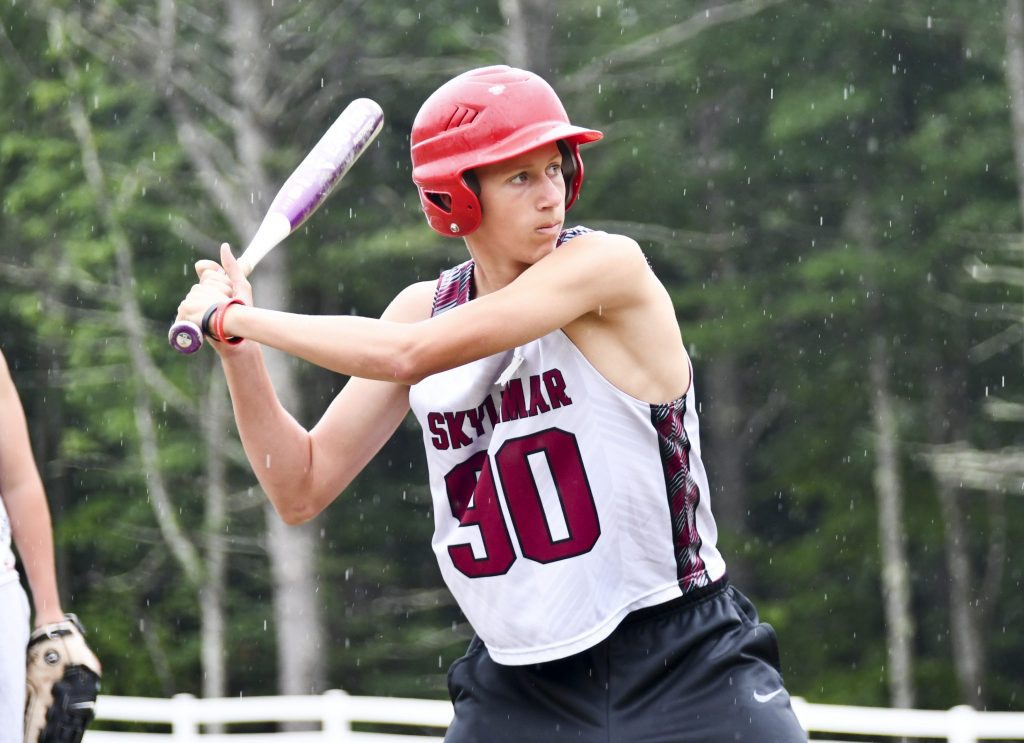 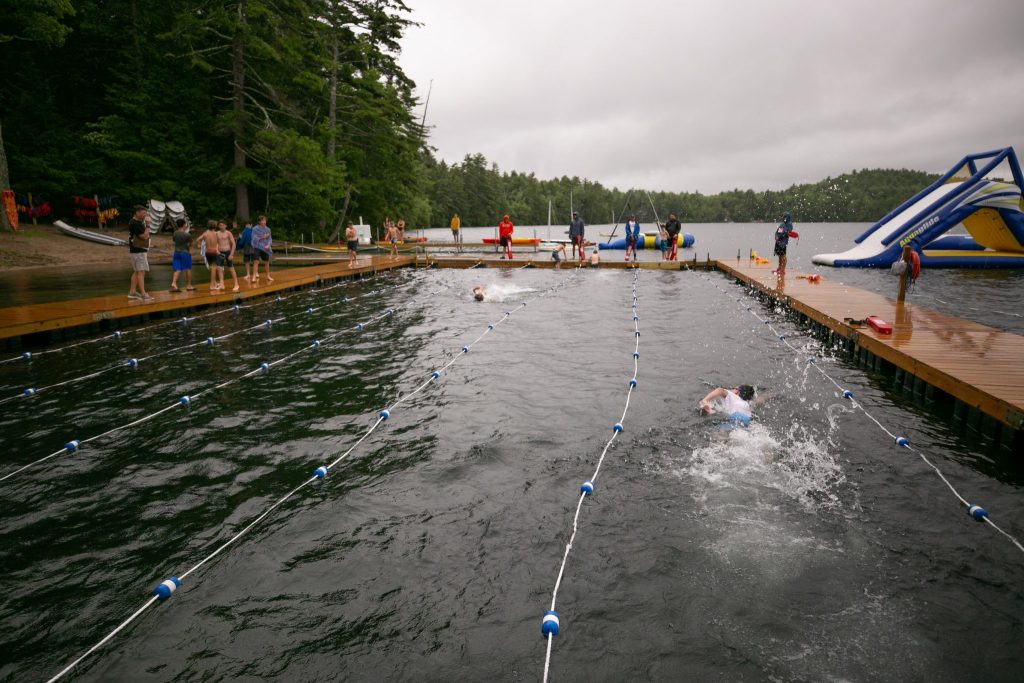 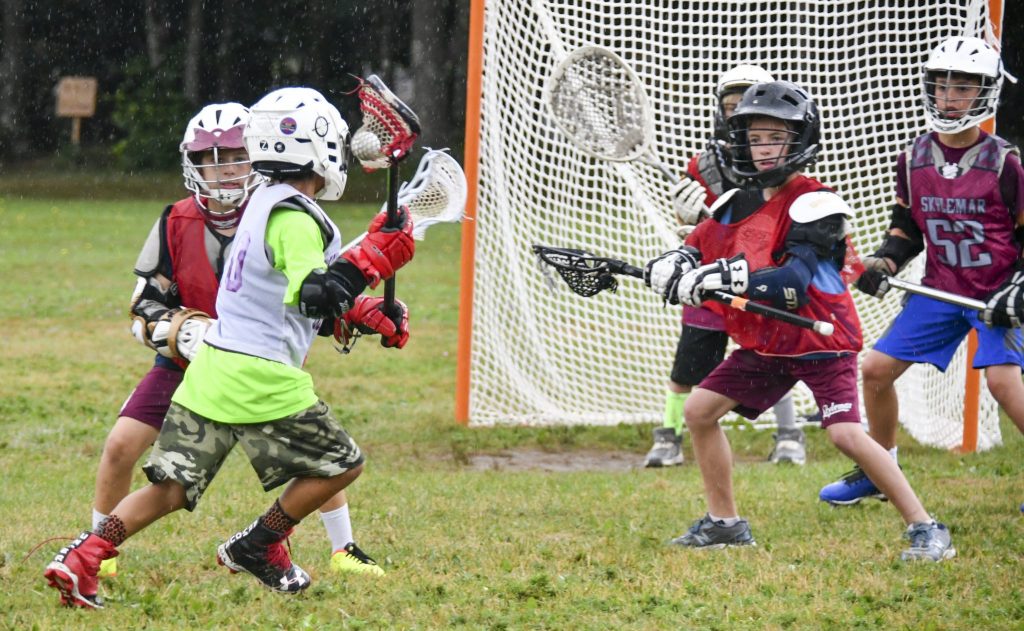 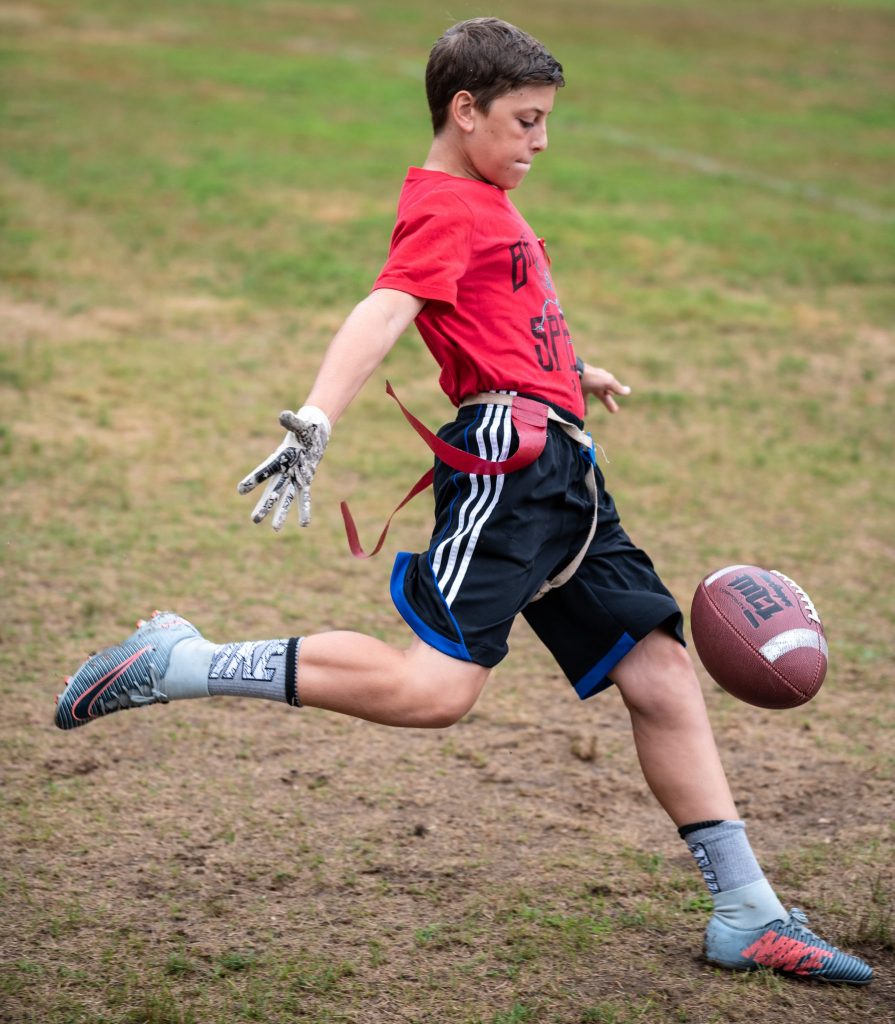 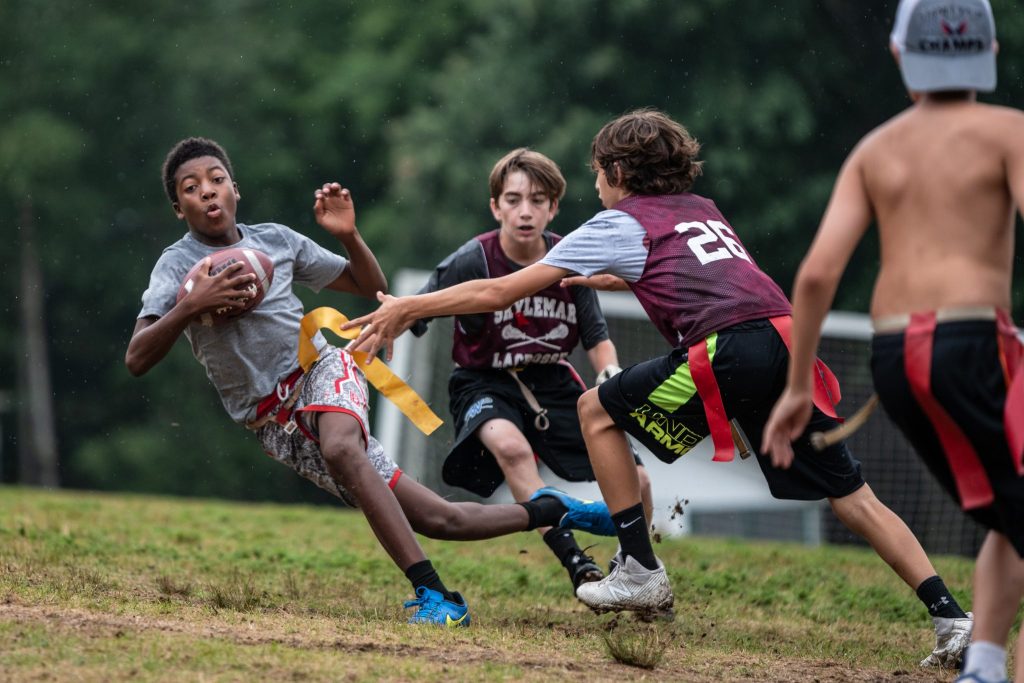 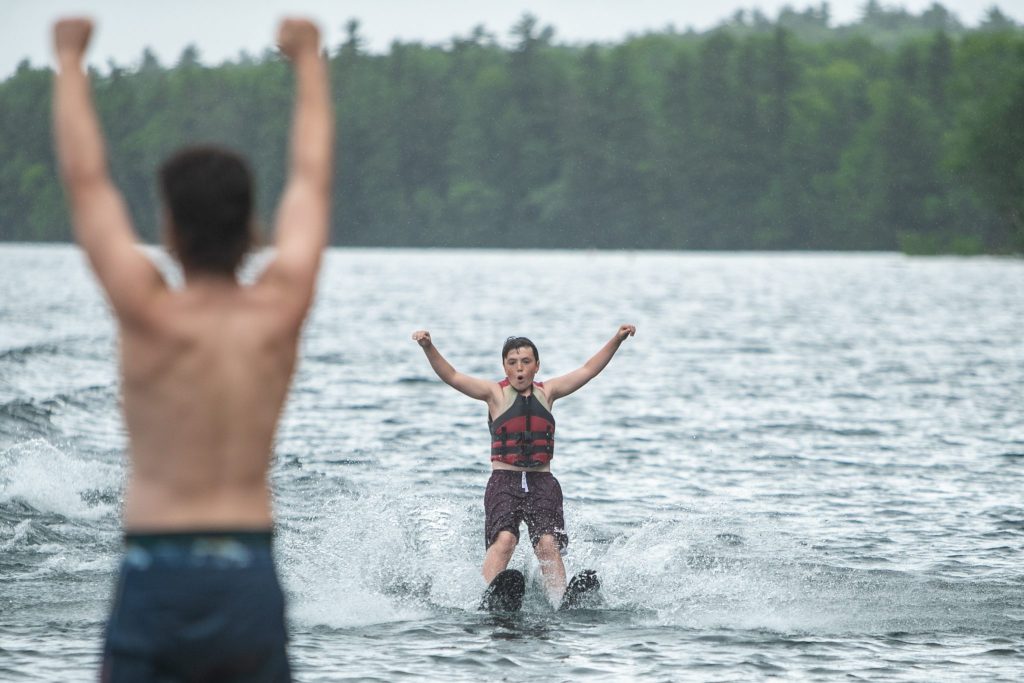 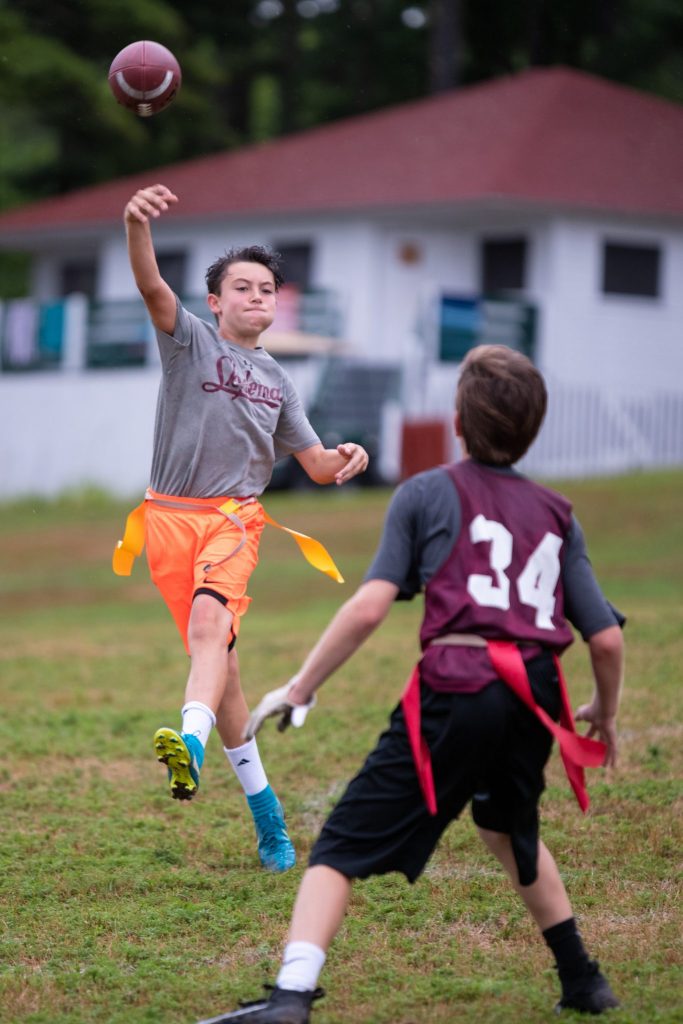 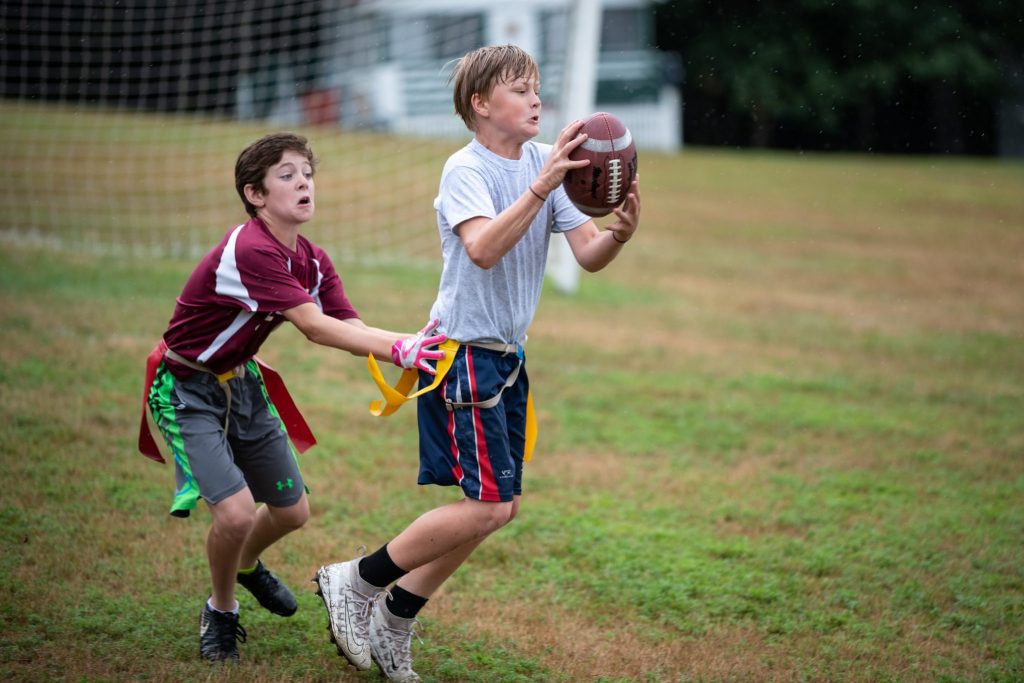 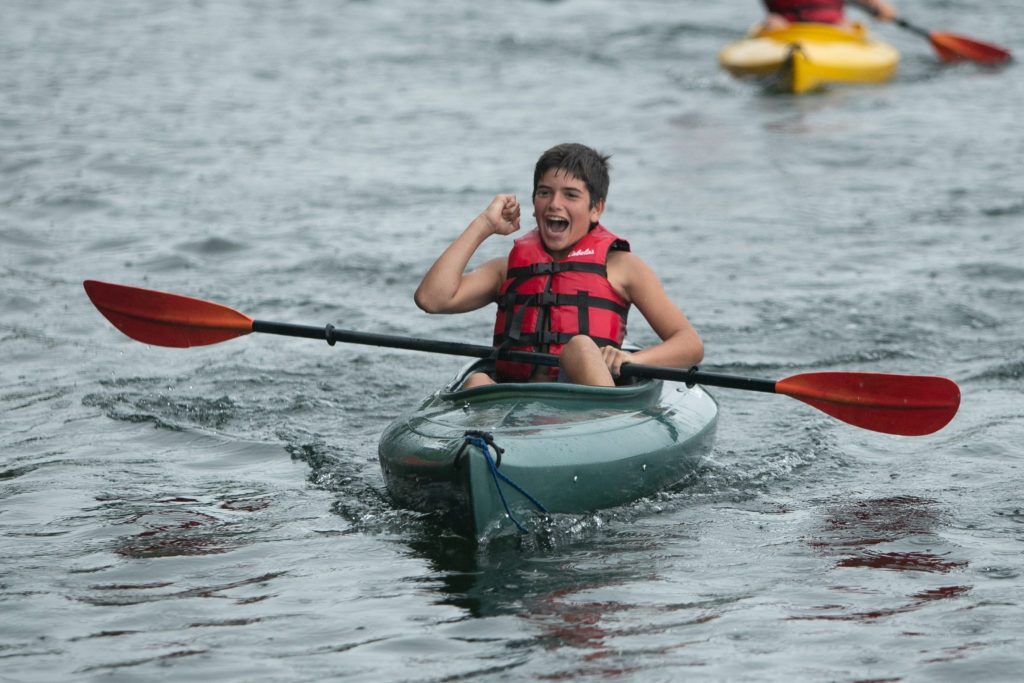 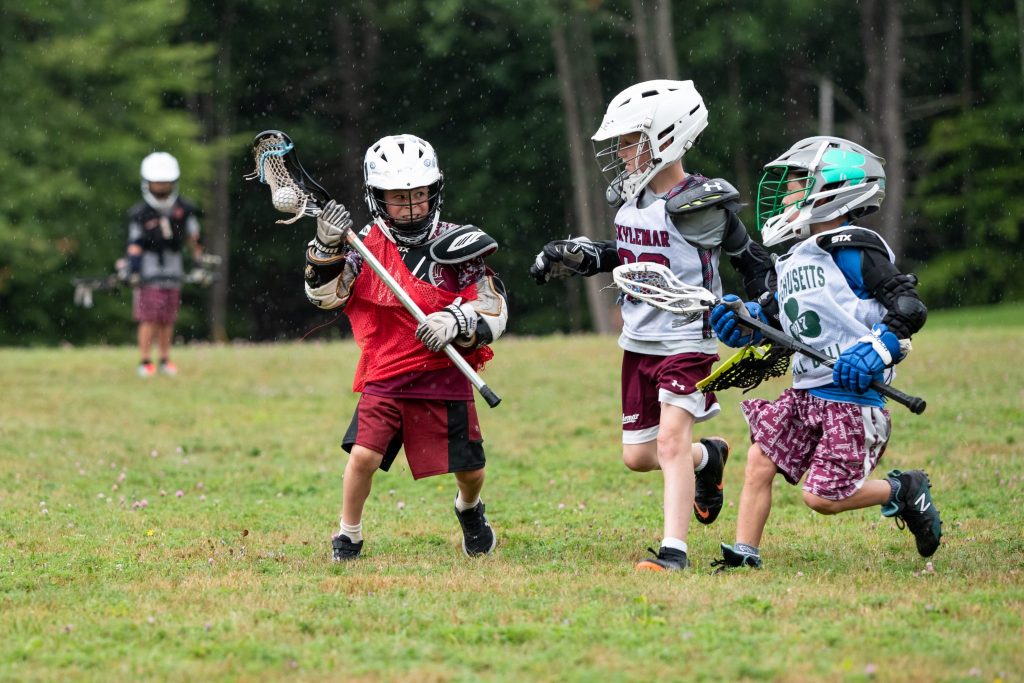 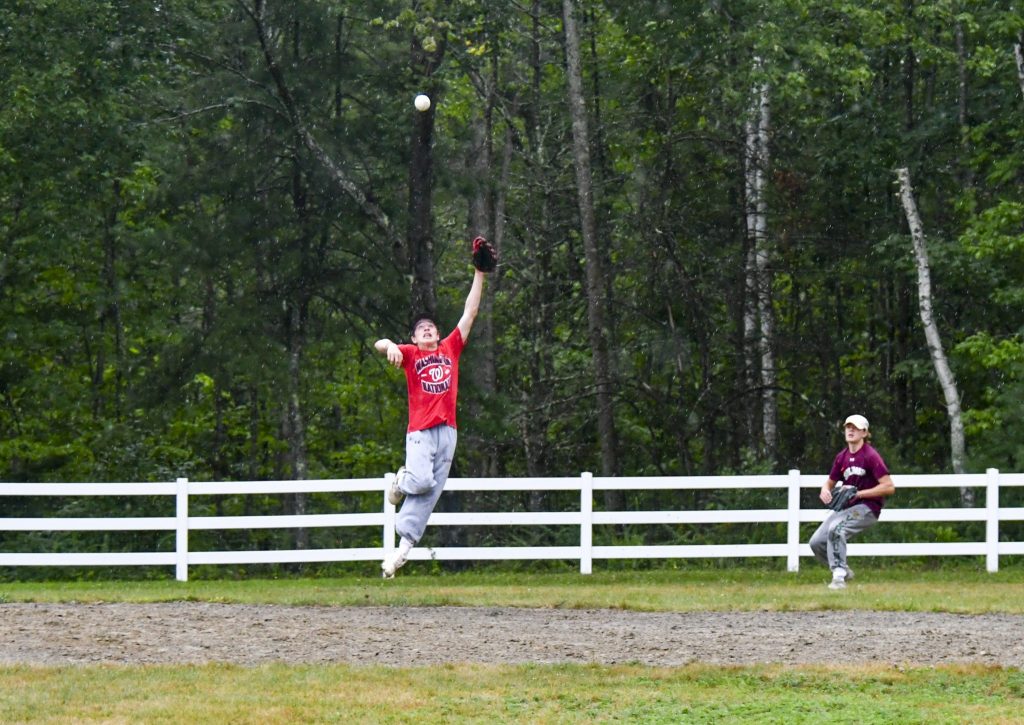 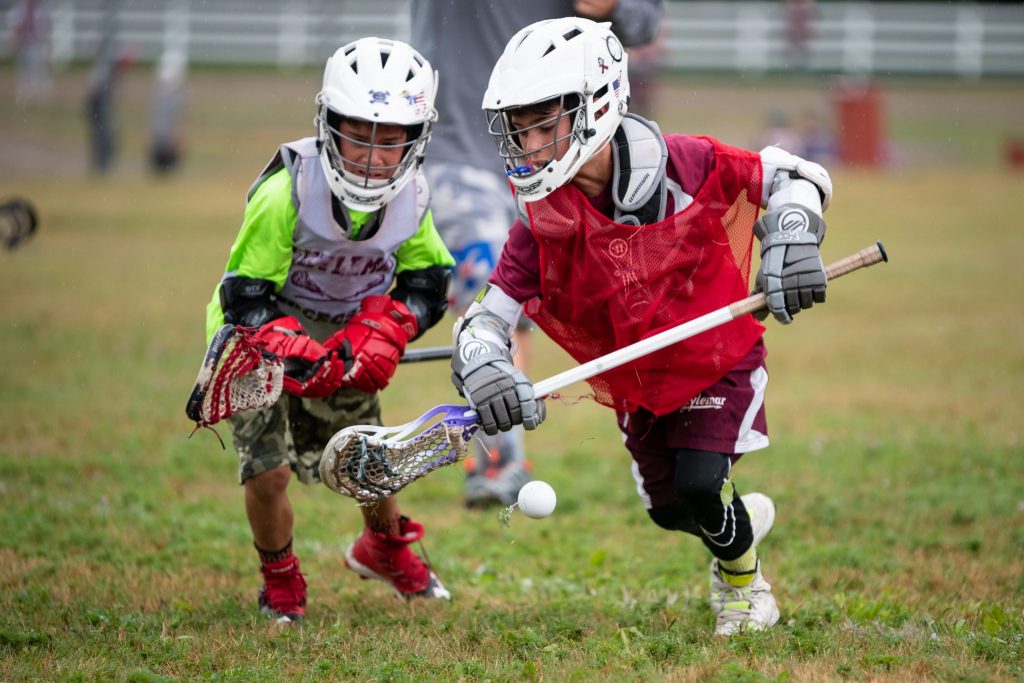 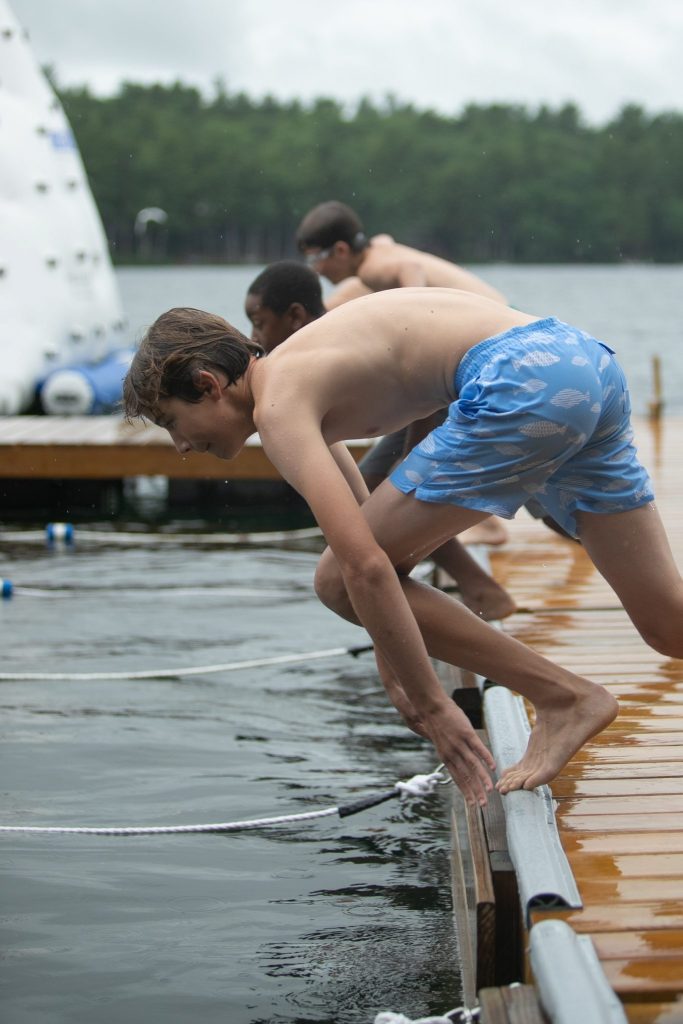 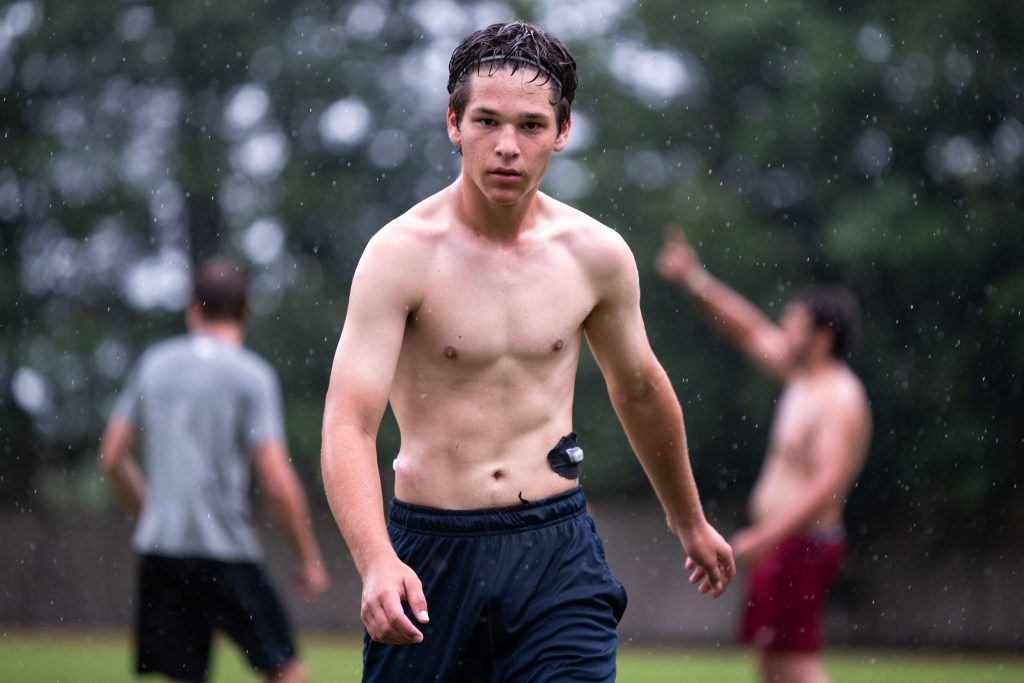 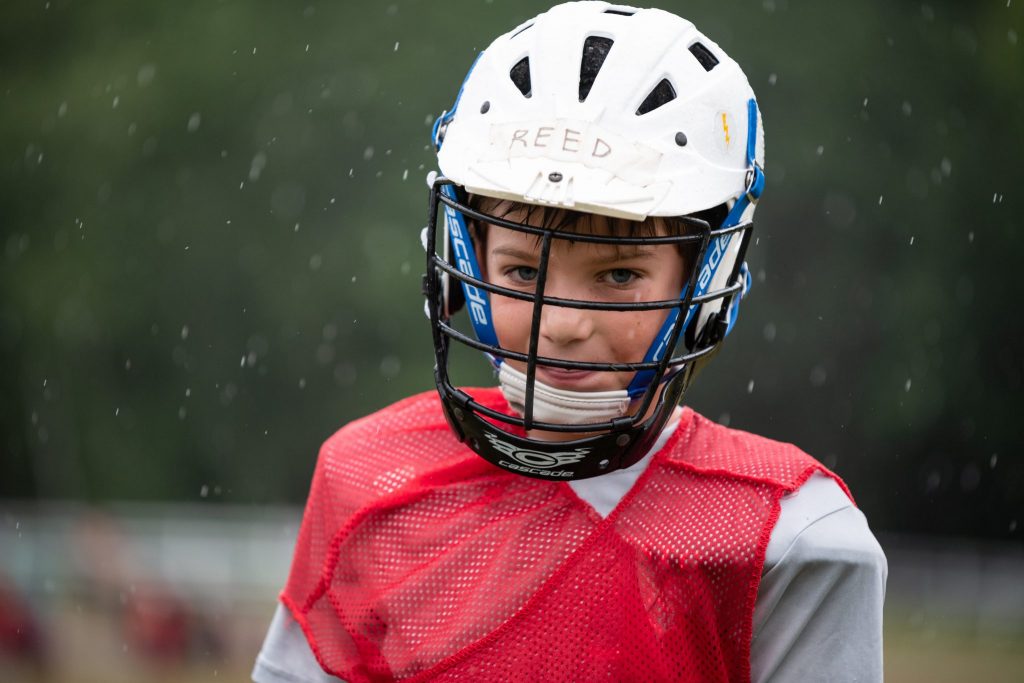 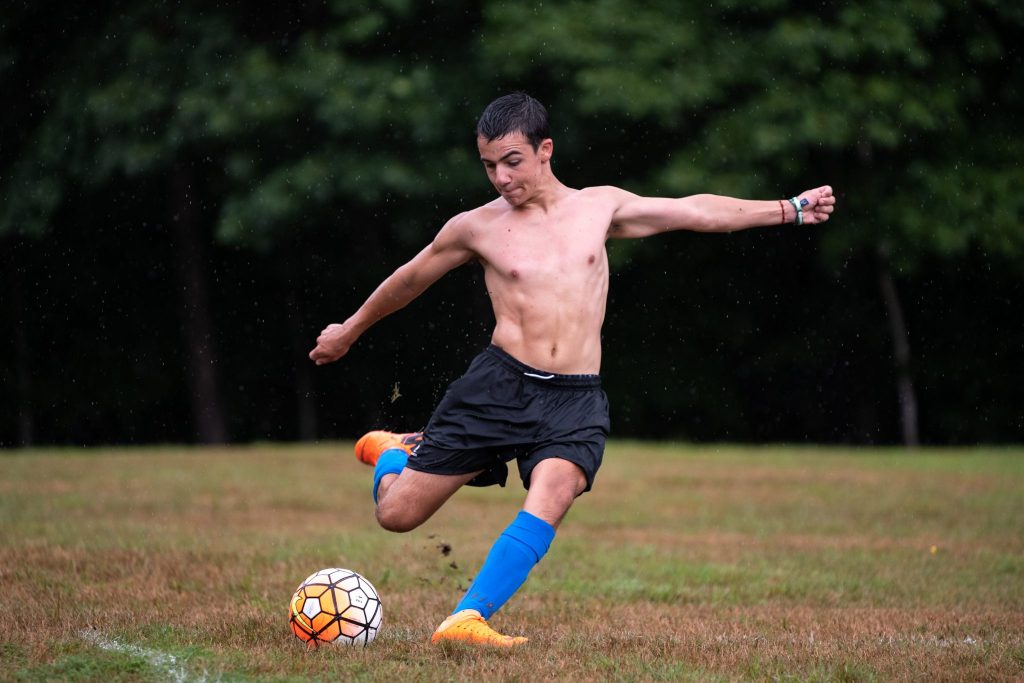 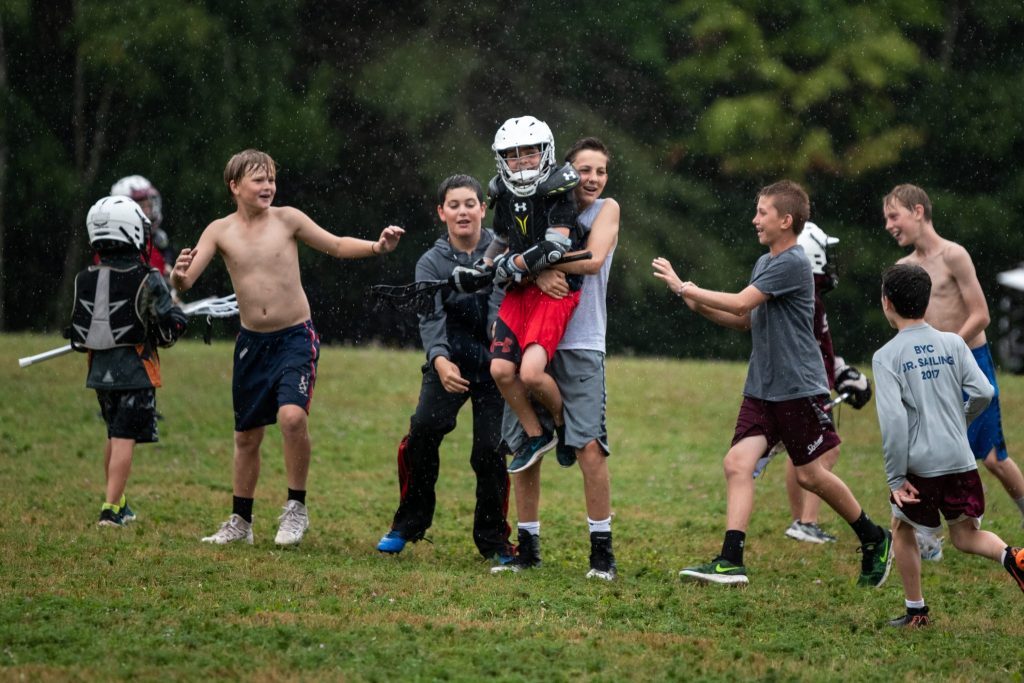 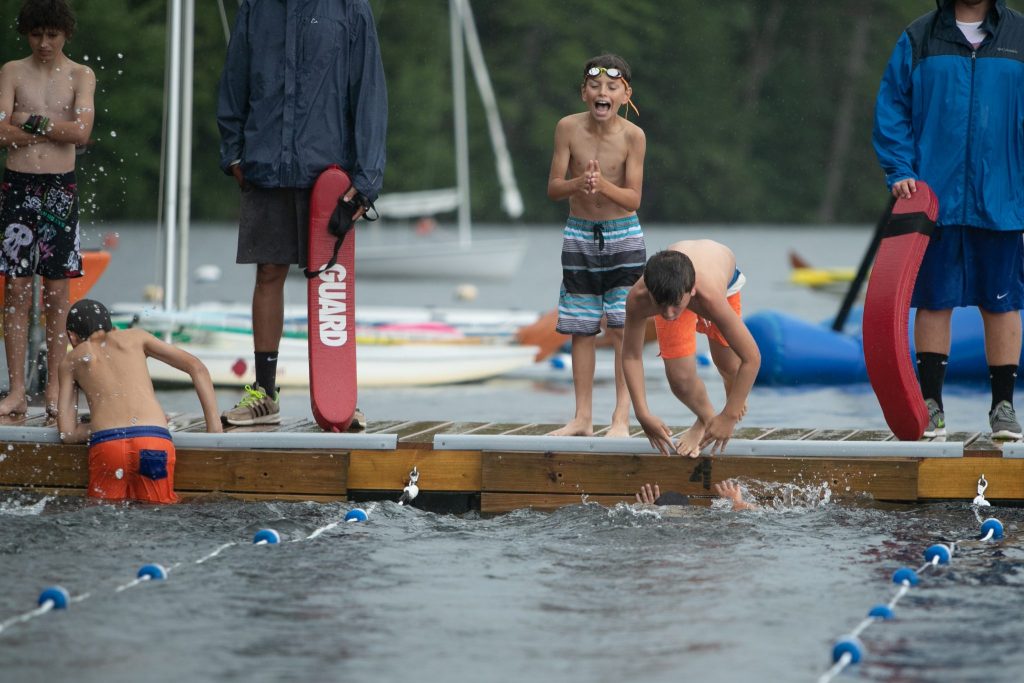 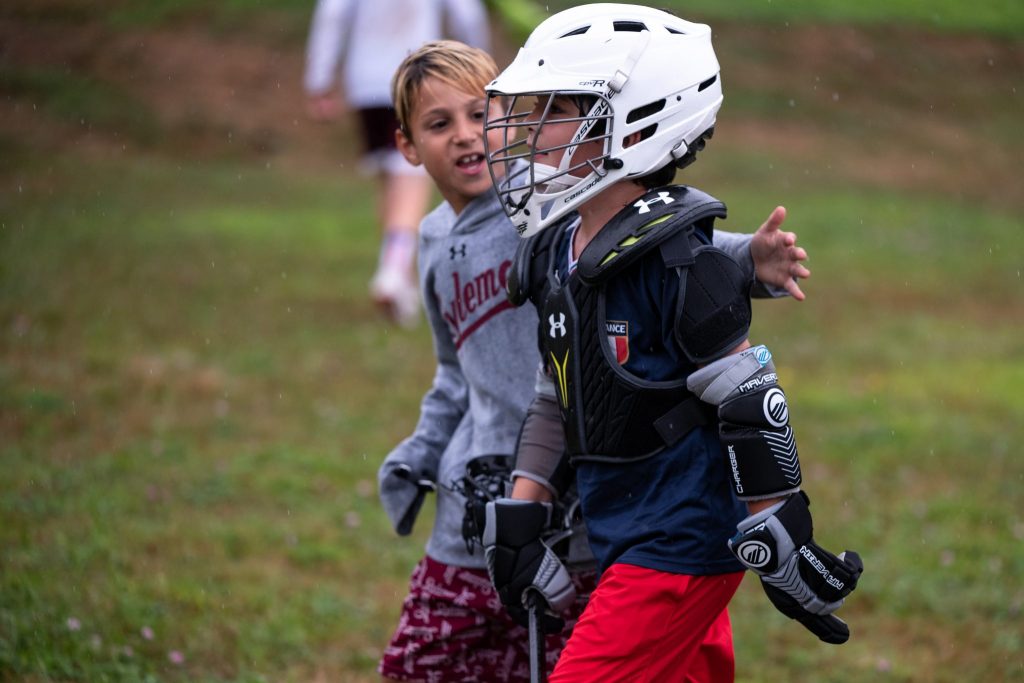 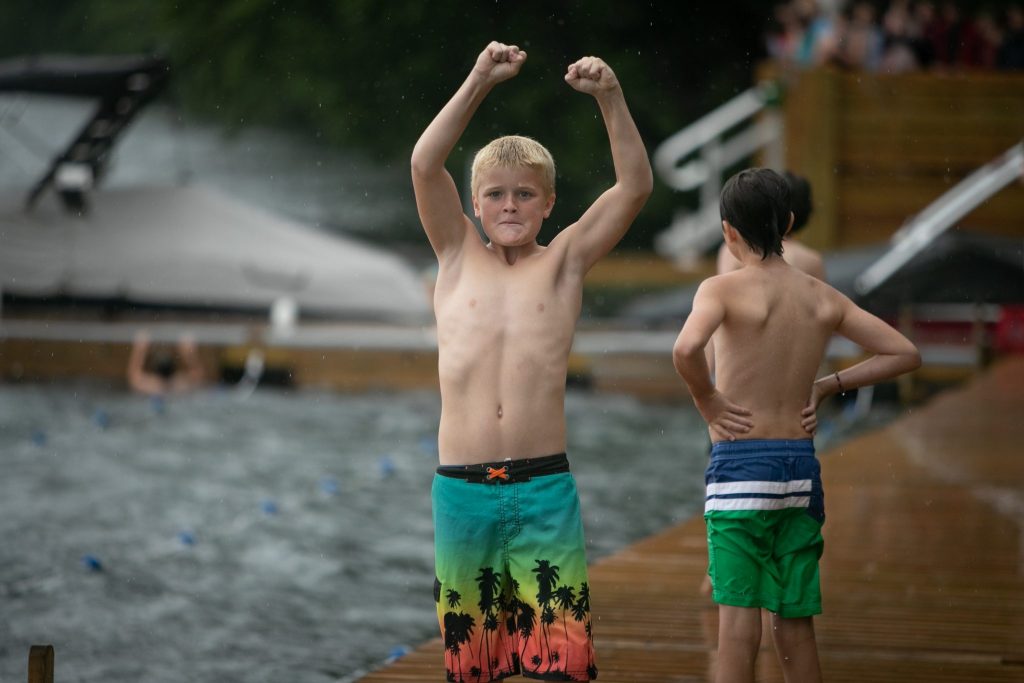 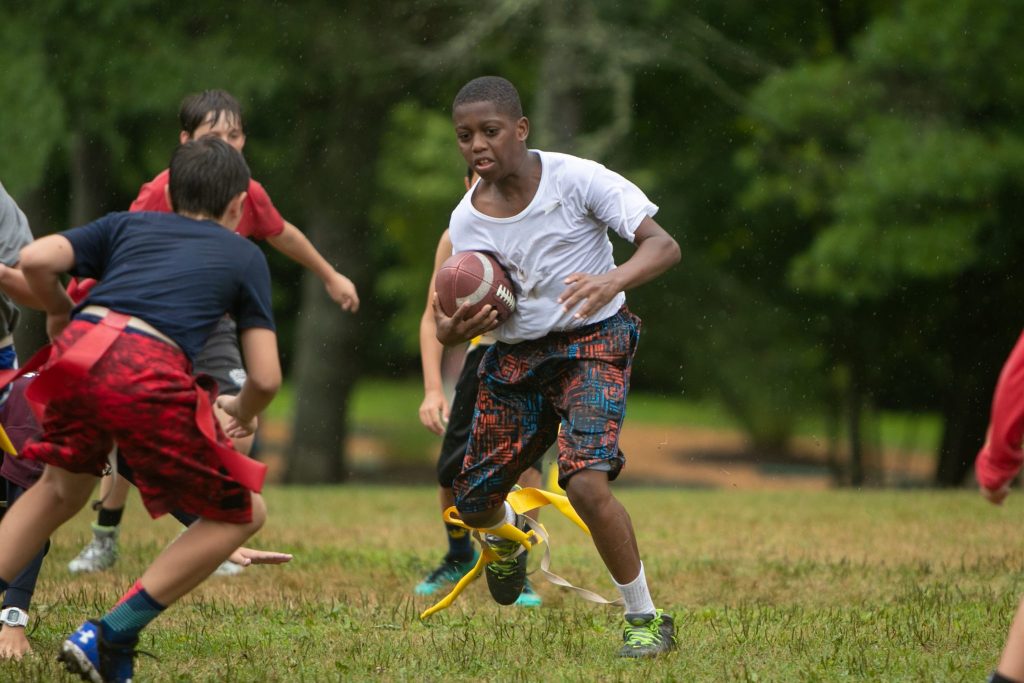 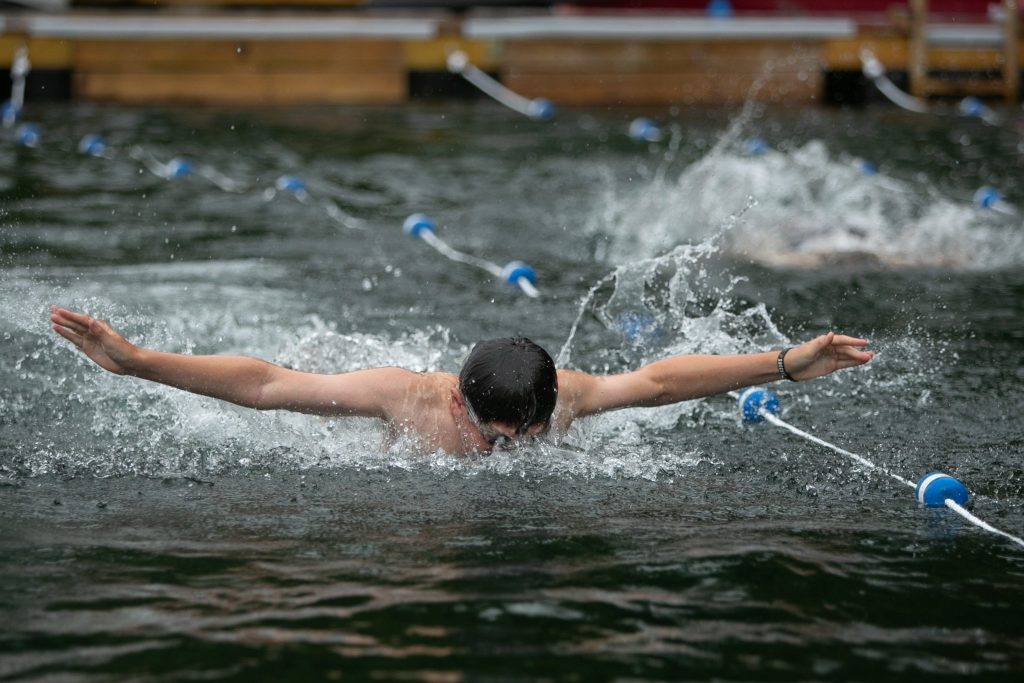 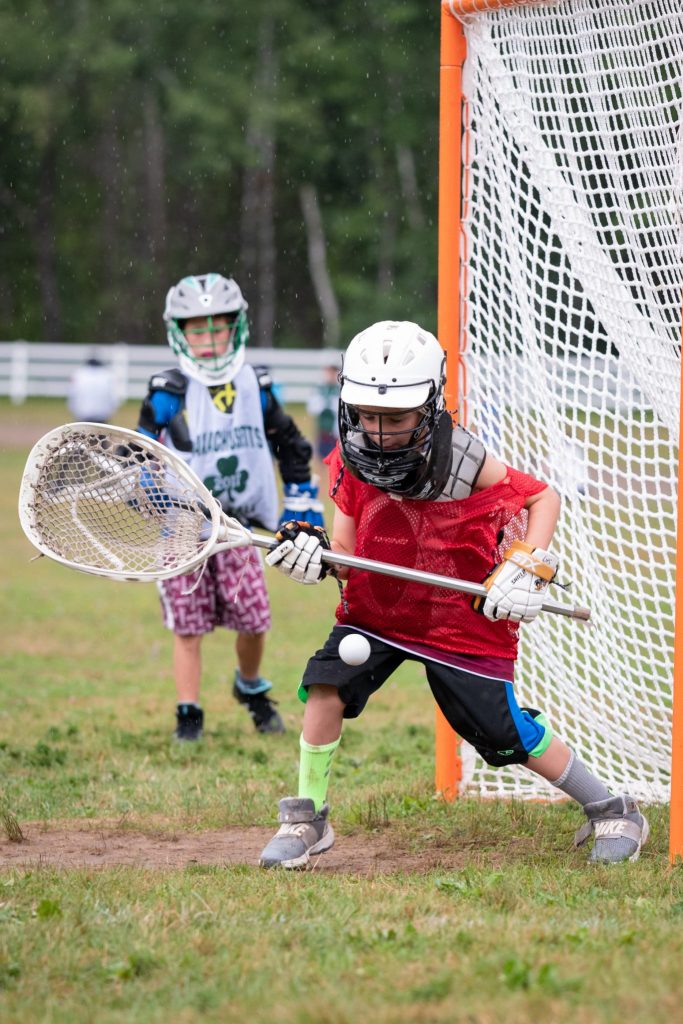 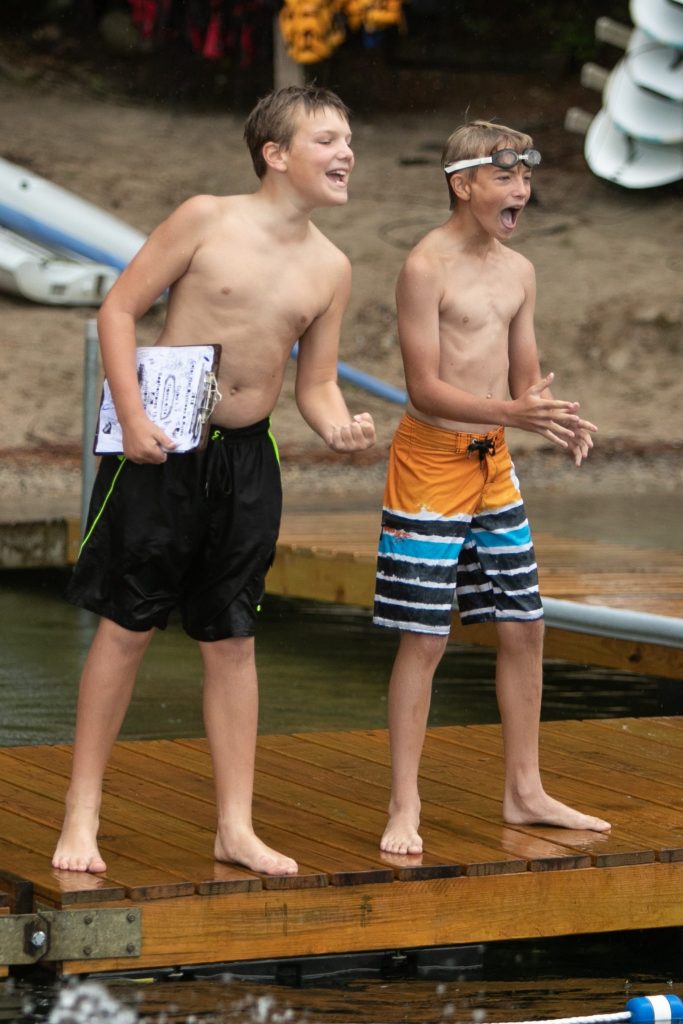 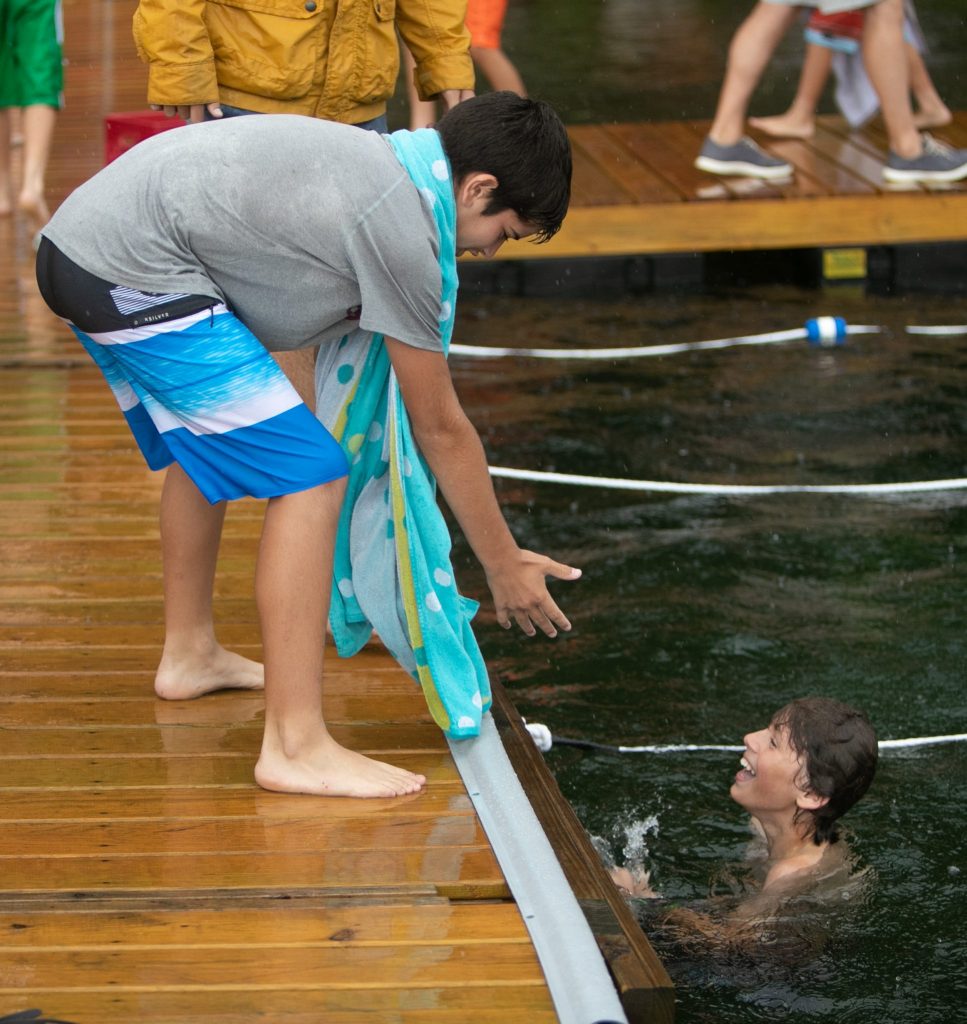 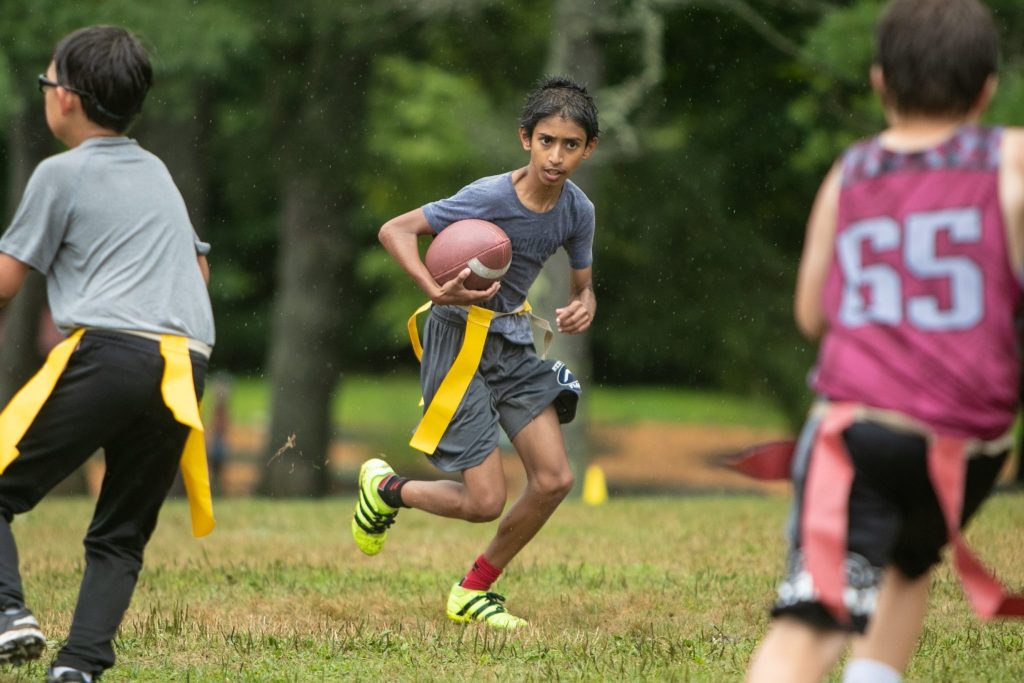 There’s a reason we do it this way.  The kids know best.

First, the kids vote for the Captains.  It’s democracy in the purest form, because every Senior has an equal chance.

Second, the Captains secretly pick the teams with a single purpose in mind - winning.  It’s a draft, one age group at a time.    Kinda like the NFL draft, except in Shep’s Lighthouse.  Each “pick” is based on strategy – this one is a great lacrosse player; this one is strong for Tugs.  This one can sing; this one would be really great at writing songs.

They’re not thinking the way we would be thinking.  They don’t consider which guys are brothers, who gets-along well or is in the same bunk.  They JUST WANT THEIR TEAM TO WIN.  If adults were in charge, we’d mess it all up.

And finally, it works.... because our Color War is played only on the fields, courts, lake and stage.  The Bunk is the Bunk, whether you’re Red or Gray.  You’re still a “regular family” when it comes to living, eating and playing together.  No matter what, it’s Cool2Care.

This tried-and-true process has produced way more tight, close finishes than not, and has left campers yearning for their next Color War for the last 70 years.  In fact, 24 different contests in all yesterday - including a miraculous comeback, walk-off hits, great shots, fantastic saves, a photo-finish, elusive runs, spectacular catches, and plenty of all-around hustle and exciting action from Trickey to the Fred Pierce to the Hejduk - yet, after all that, the score was dead even… all tied up!

Today found 21 more contests slated for competition, but it was evident early this morning that Mother Nature had other ideas.  She took away our ability to get in a full day, but Shep somehow worked his magic and got in half the scheduled events.  Since it was only rain, we played long and hard, despite the drenching downpour.

The Tigers and Juniors both headed to the Pond, where, in a steady rain, the Waterfront came alive with the most spirited Red and Gray Swim Meet seen in quite some time.  With both divisions competing simultaneously, the races took on an Olympic feel with wild cheering and boisterous support from both sides.  Gray Juniors were dominant with big wins from Ludovic (25 free), Luke Sh (25 breast), and Andrew B (25 fly).  The Tigers result came down to the very last relay, where Gray, led by a most impressive freestyle leg by James E, won it to give Gray a sweep of the morning at Trickey.  Leo S and Sam D also touched first in their races for Gray.

In Sophomore Football, Red answered Gray’s sweep with one of their own, winning both games on the gridiron. Outstanding play from both teams was evident throughout, with Joey M, Syon and Hudson scoring big TDs for their squads.

The Seniors somehow squeezed a Softball game in between the raindrops at the Fred Pierce field, and it was quite a pitching duel between Nate Z and Will P.  Jalen provided the game-tying RBI for Gray in the last inning before the weather stopped it to split the Softball point.

The Hejduk played host to Stars Soccer, where Red proved superior in a 5-2 win. The two Pablos were just too much to handle, with a supporting goal from Ethan V to break open what was a one-goal game in the 2nd half.

Clearly, the most exciting display of the day was put on by our littlest guys in Cubs Lacrosse.  After Harry and Will S had faced off to a near-draw in game 1 before Gray pulled away for a 3-goal victory, the adjusted schedule for weather left us with one morning contest still left to be done.  With nearly everyone from both teams huddled around the Sky 1 Lax field, both teams held a lead before Gray broke through for a late, come-from-behind, one-goal win.  The hoard of supporters chanted “MVP” as they hoisted Paul P in the air after an incredible performance to lead the Gray.

Day 2 is in the books….and still only a point separates the teams!  Only now, Gray holds the lead.  Stay tuned….