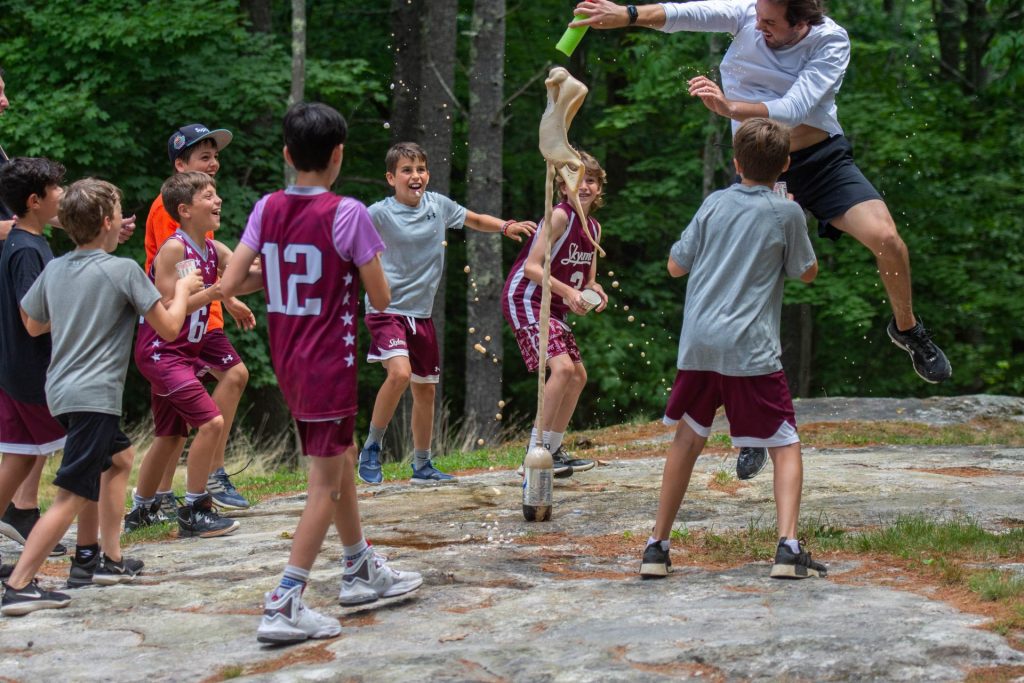 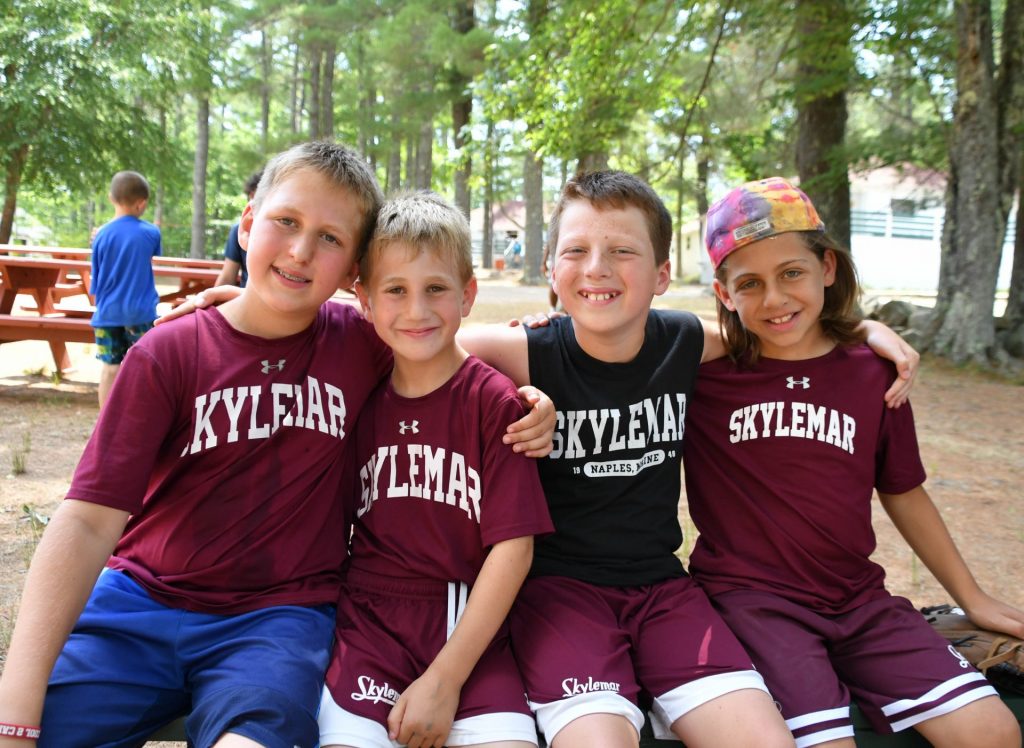 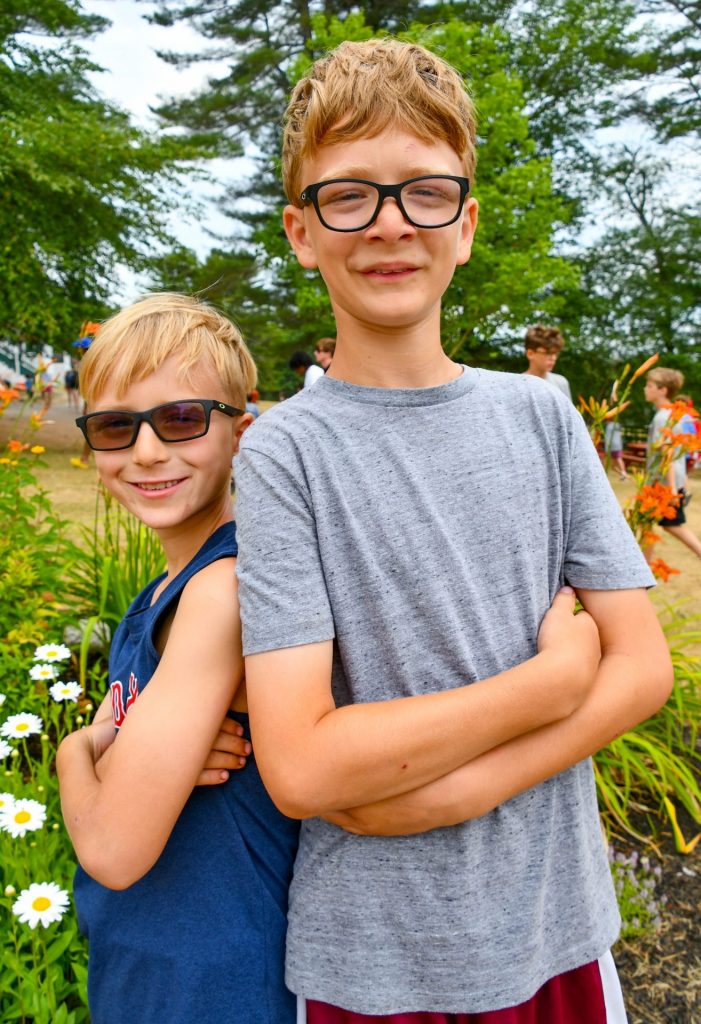 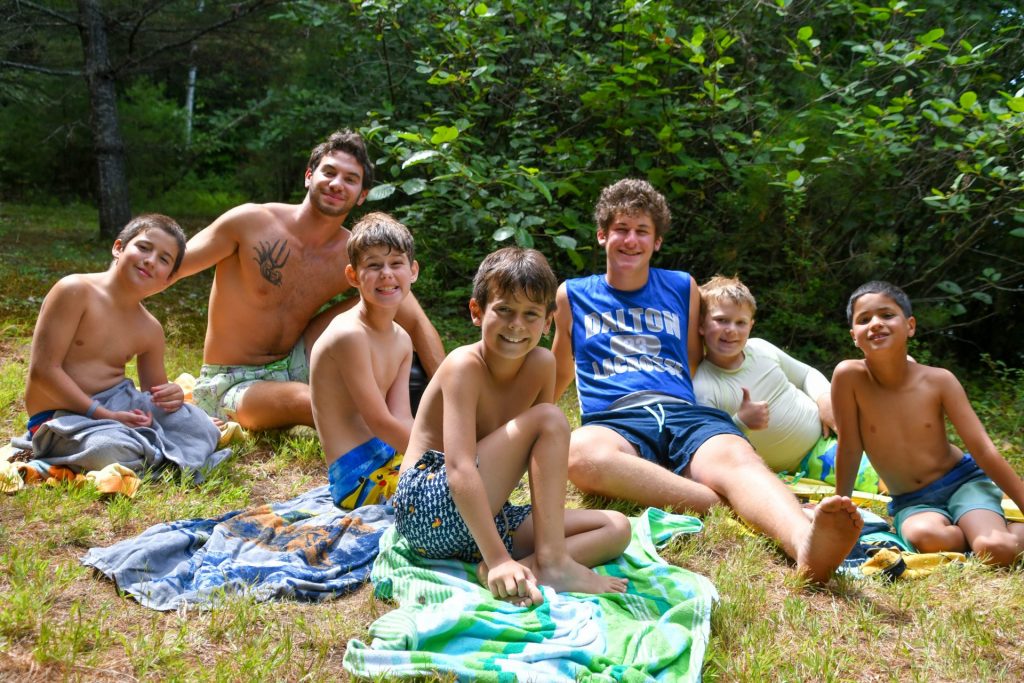 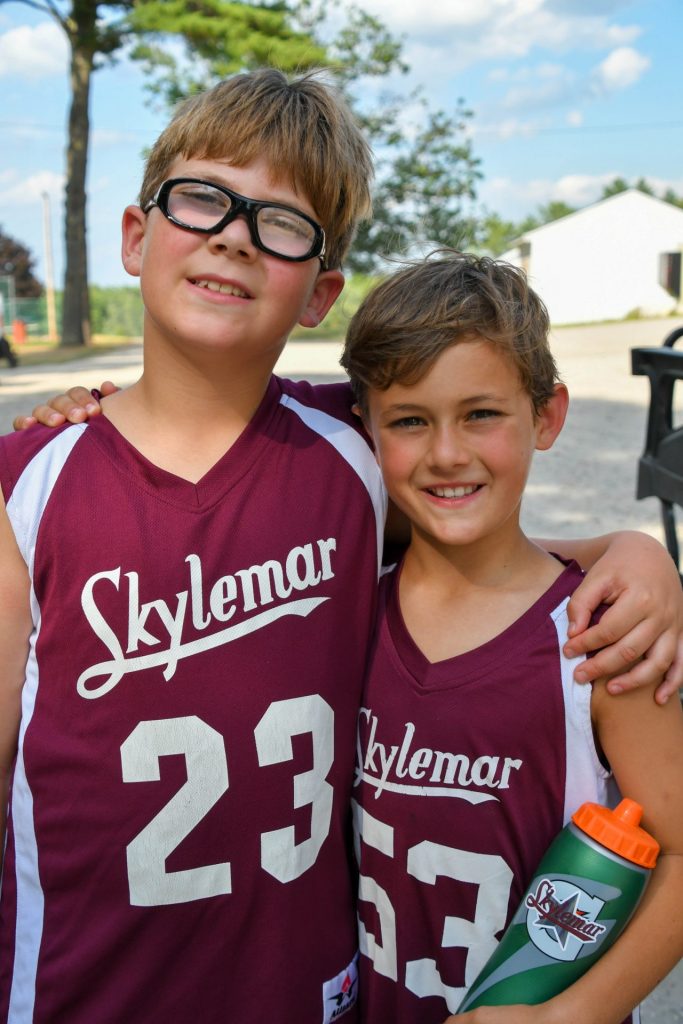 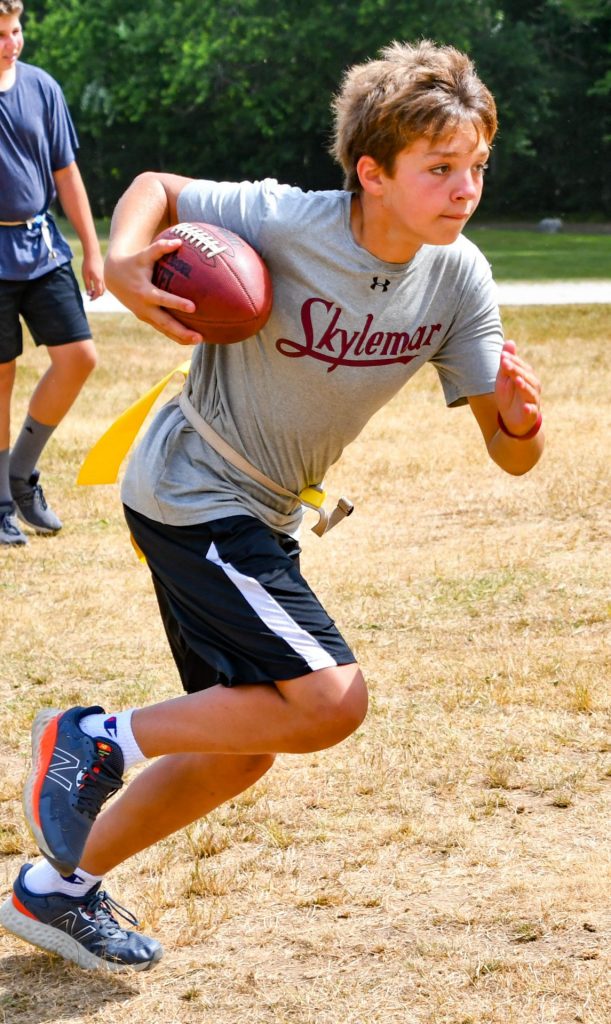 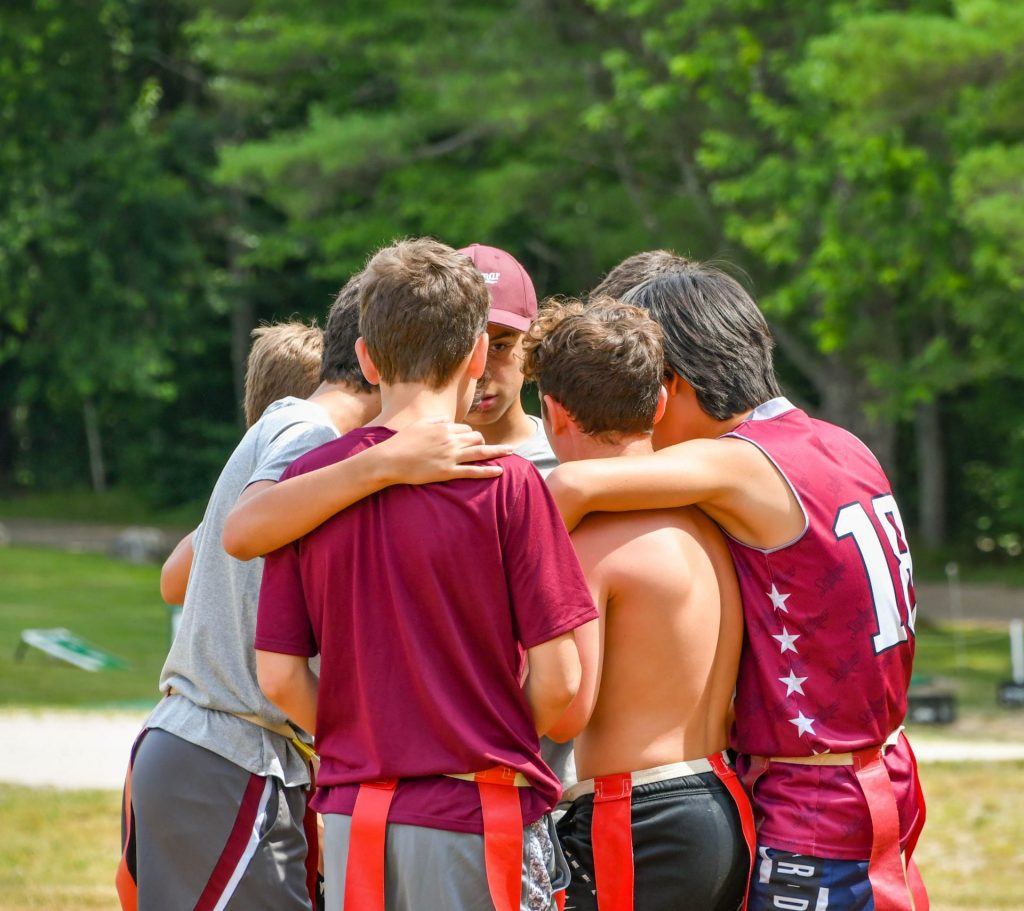 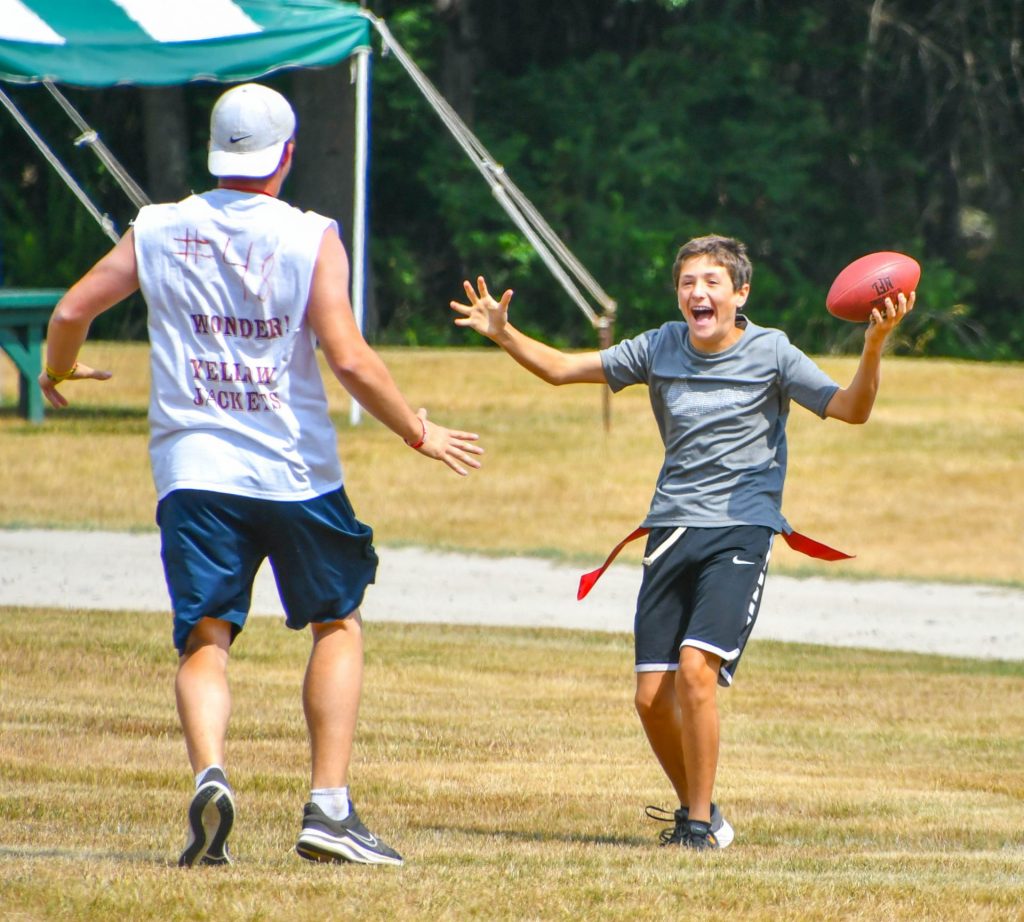 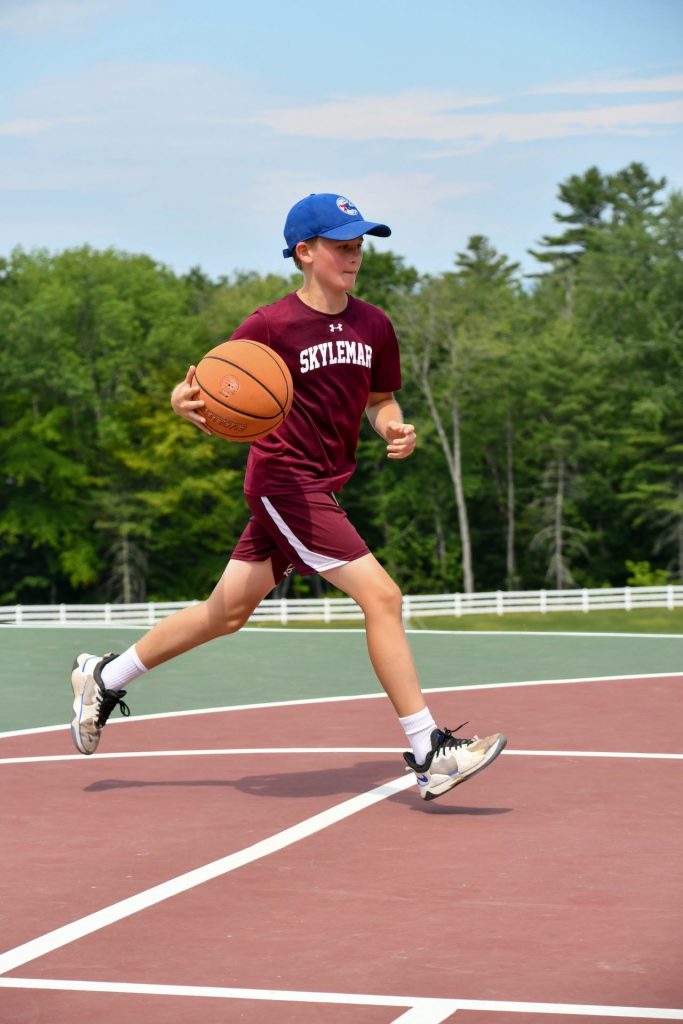 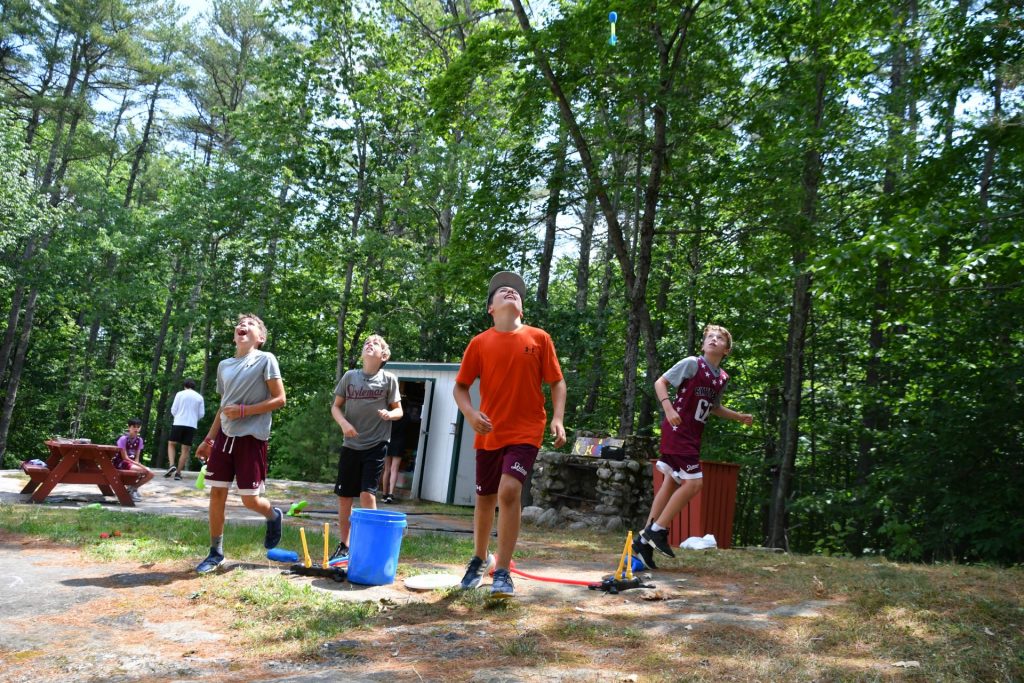 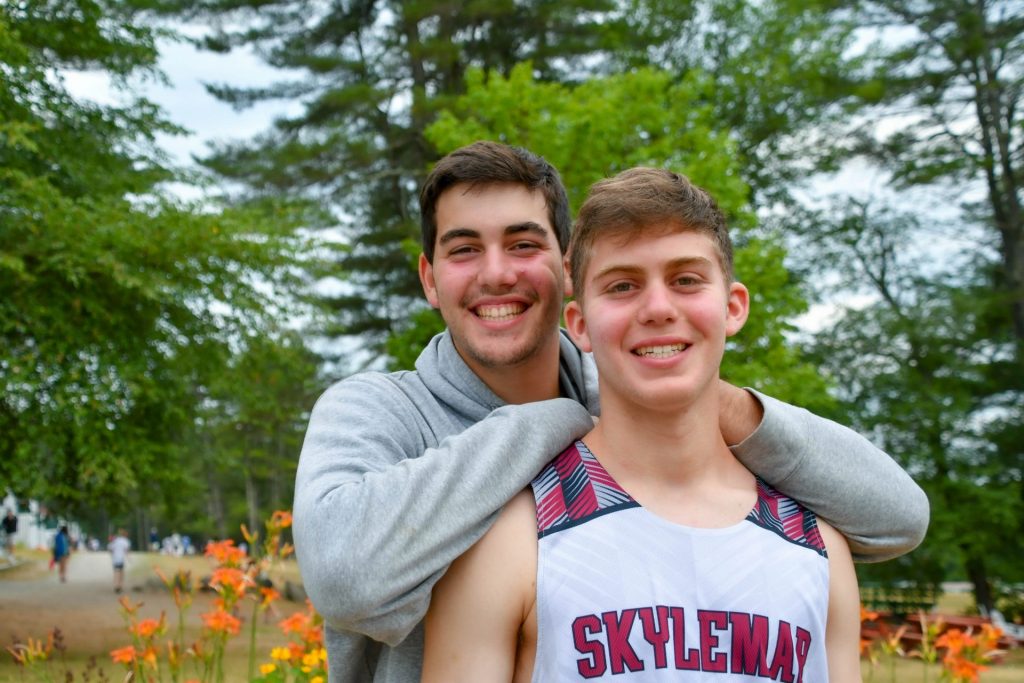 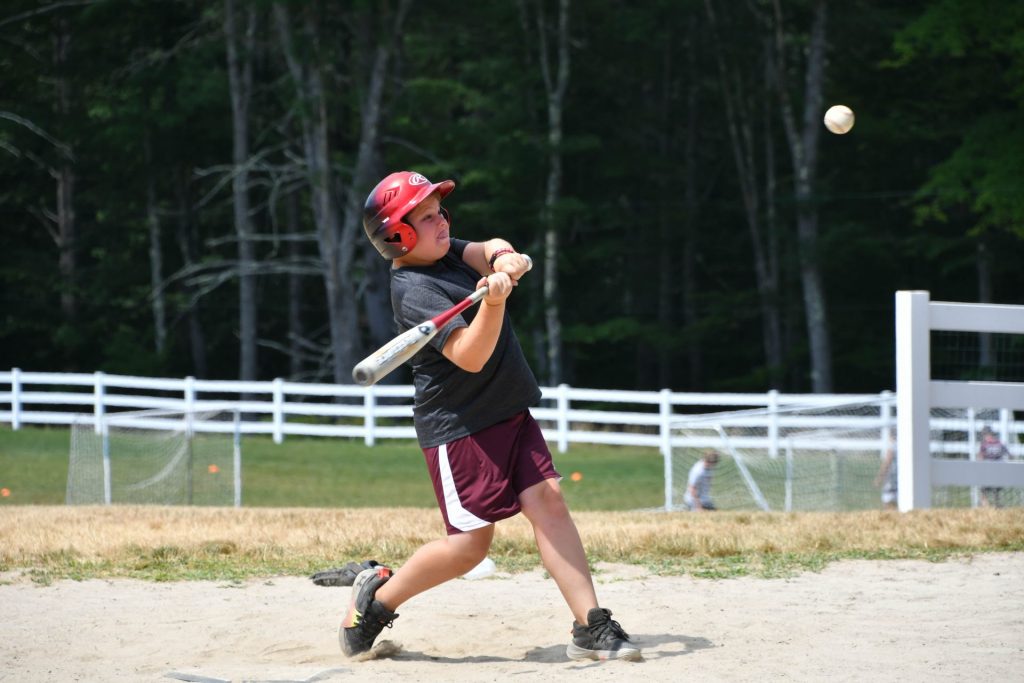 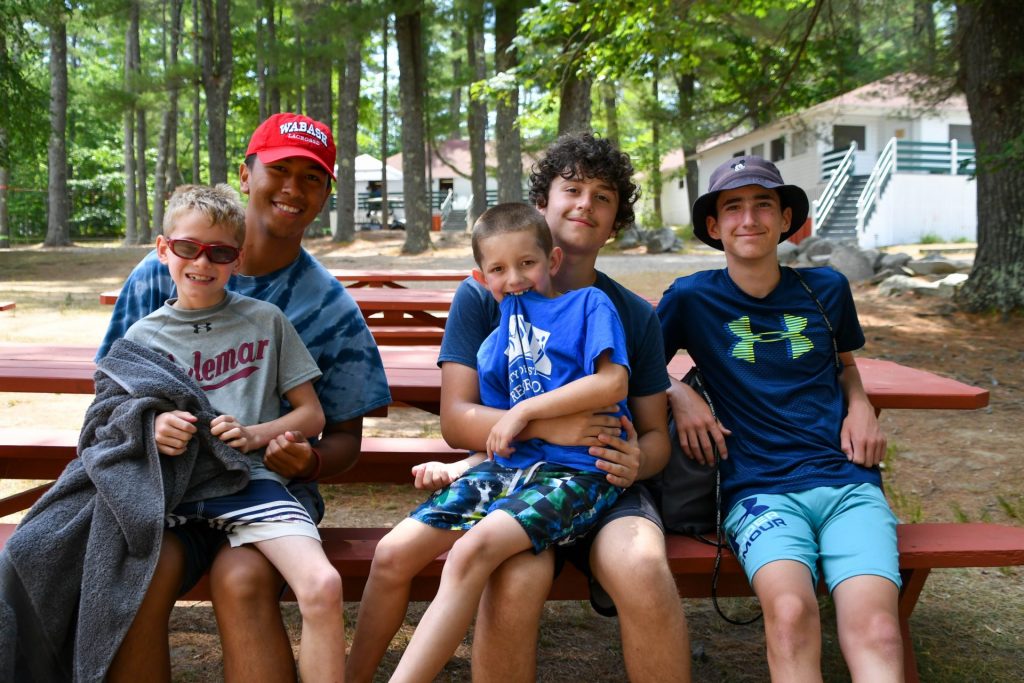 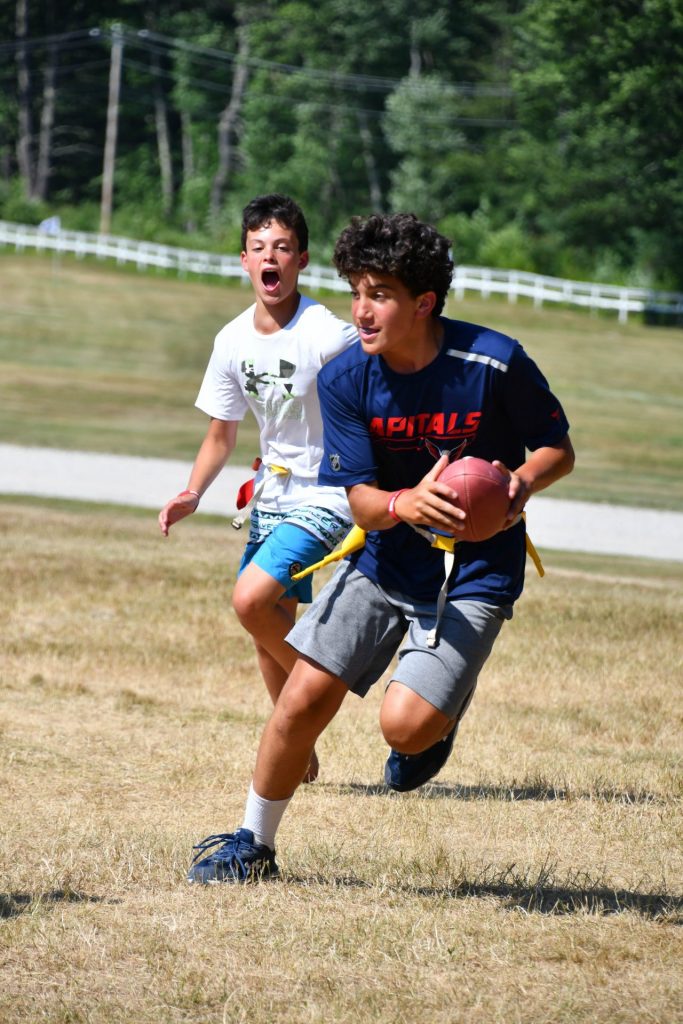 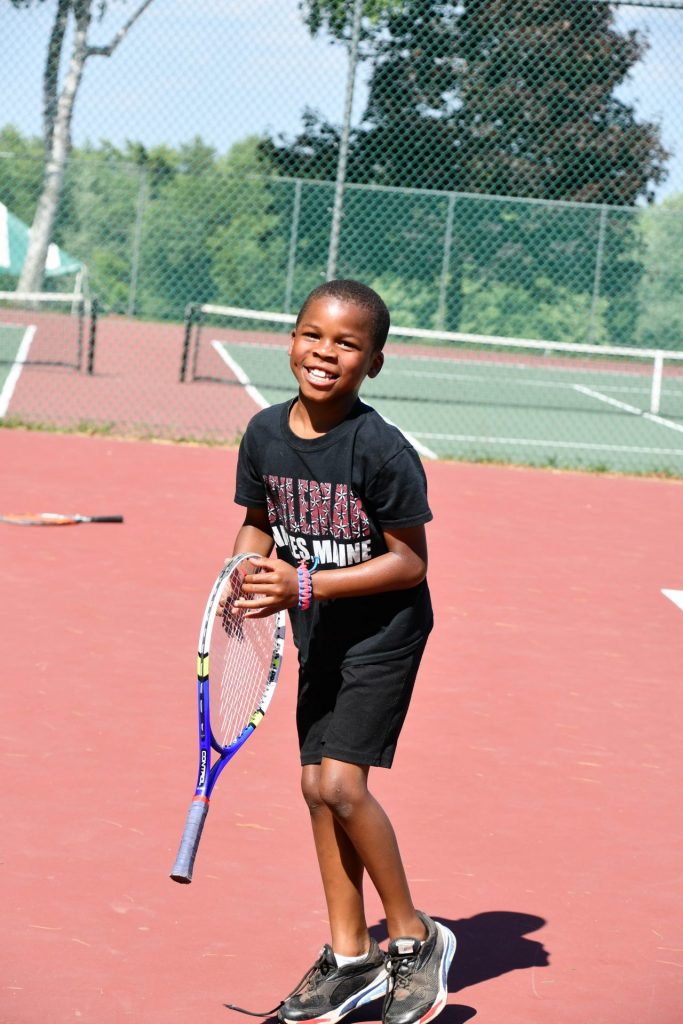 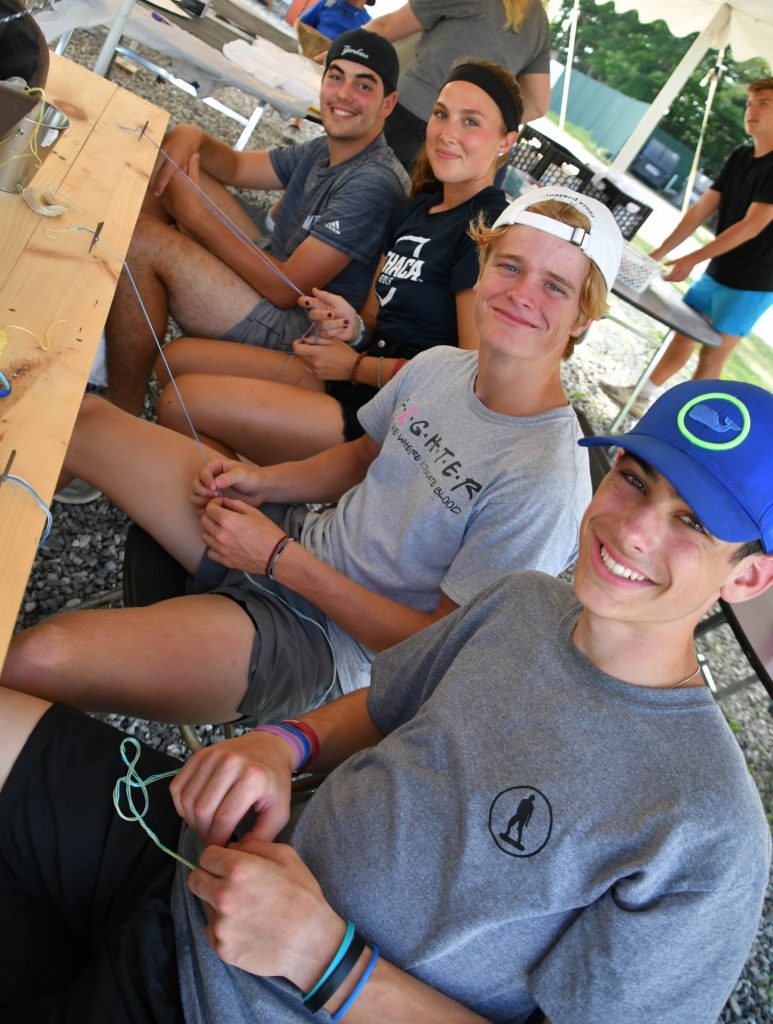 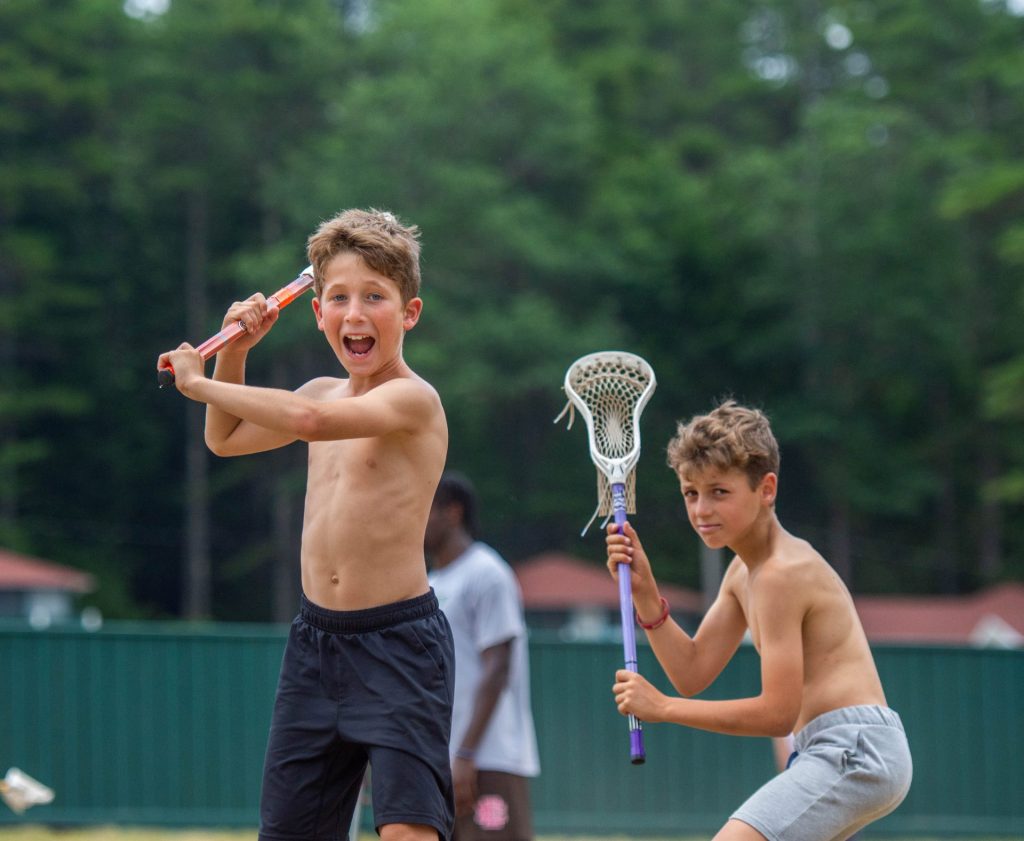 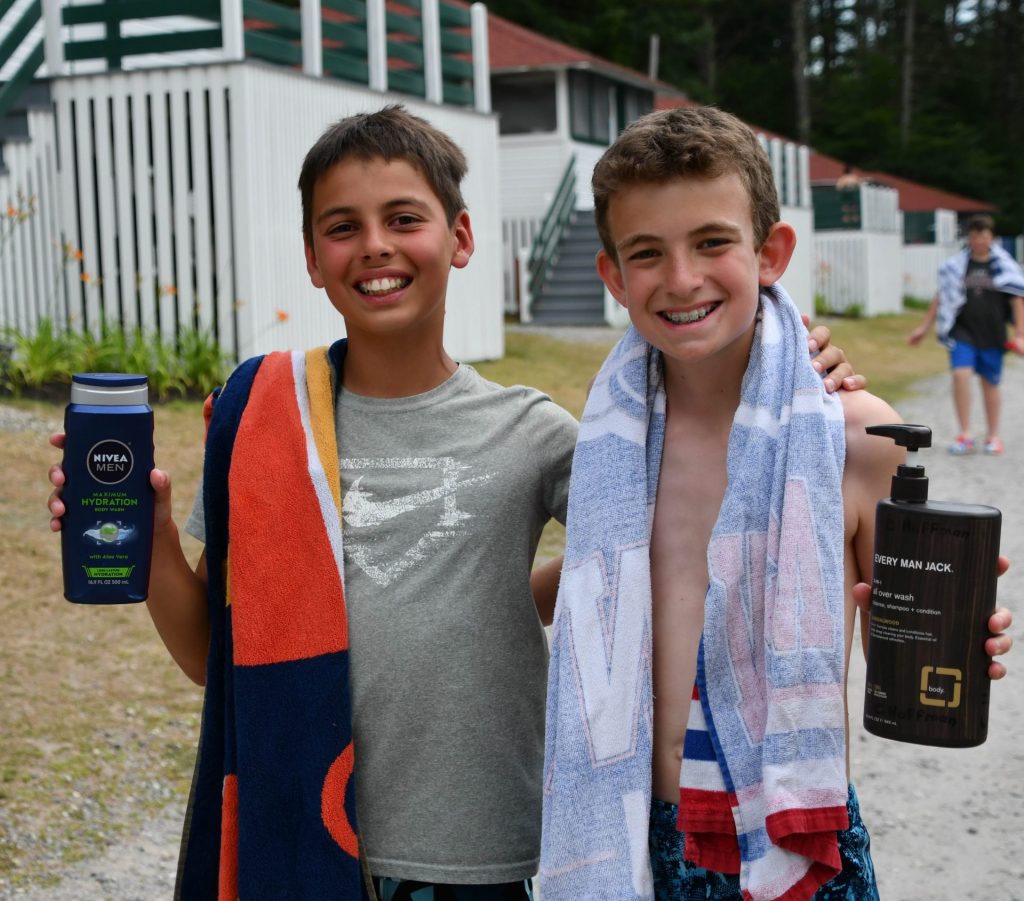 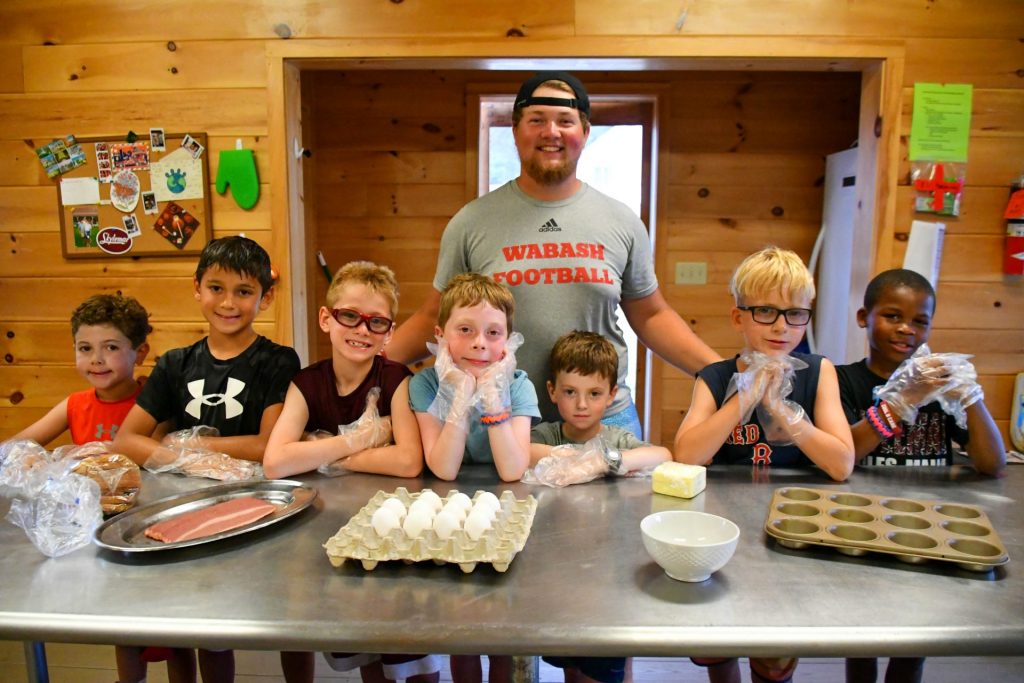 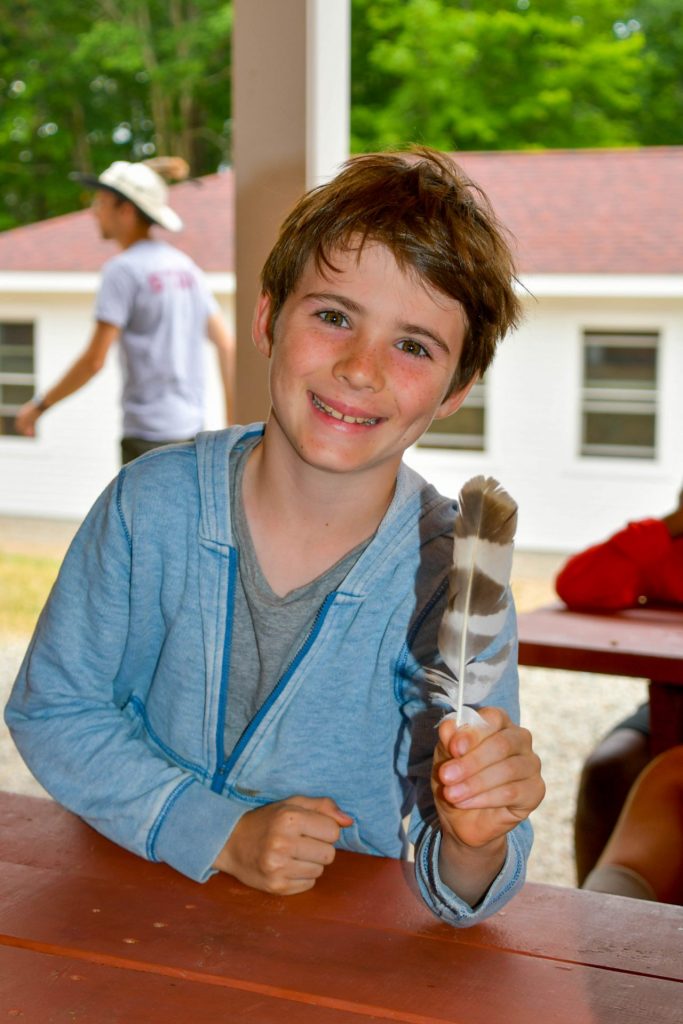 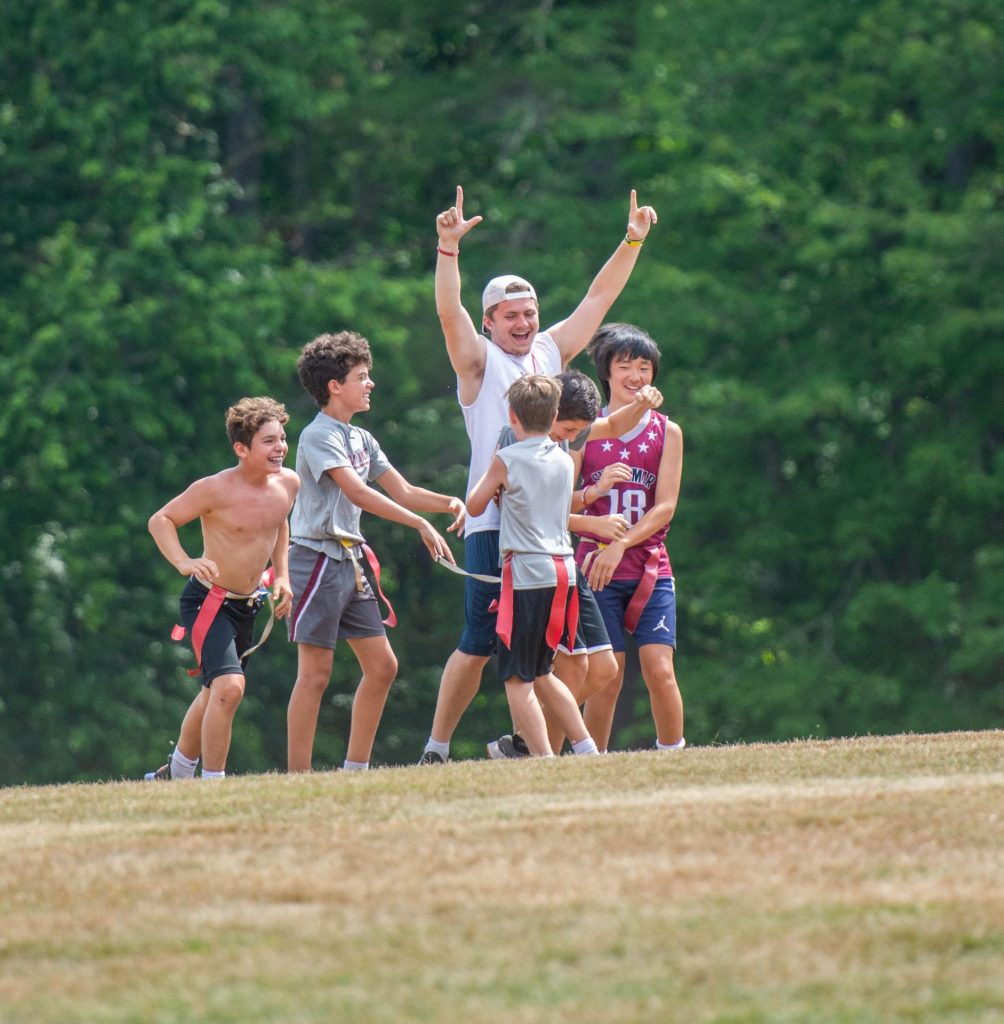 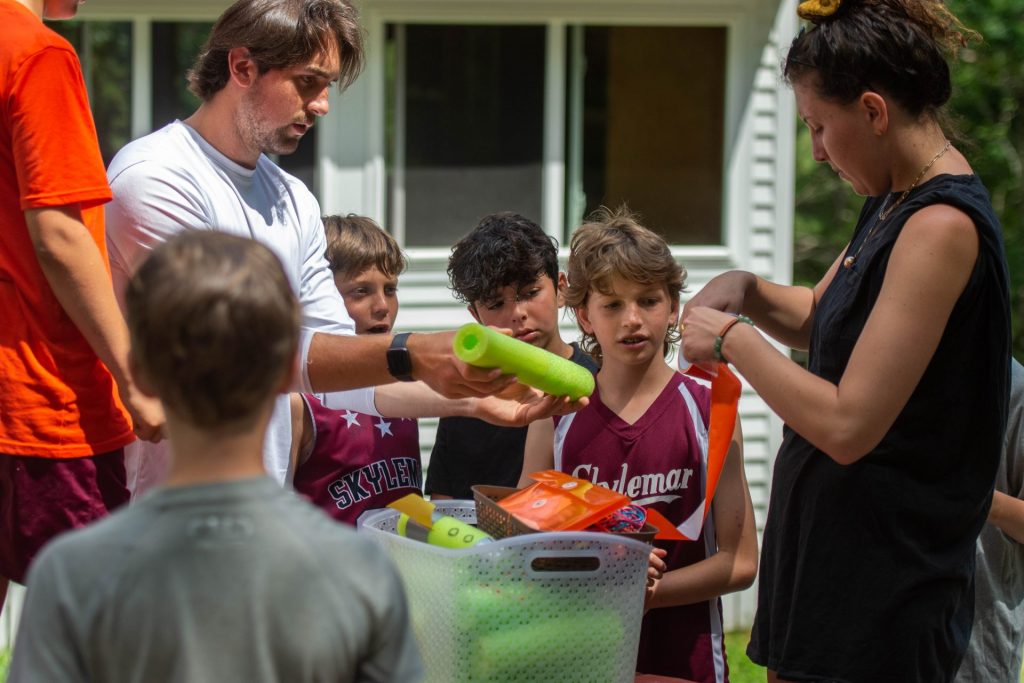 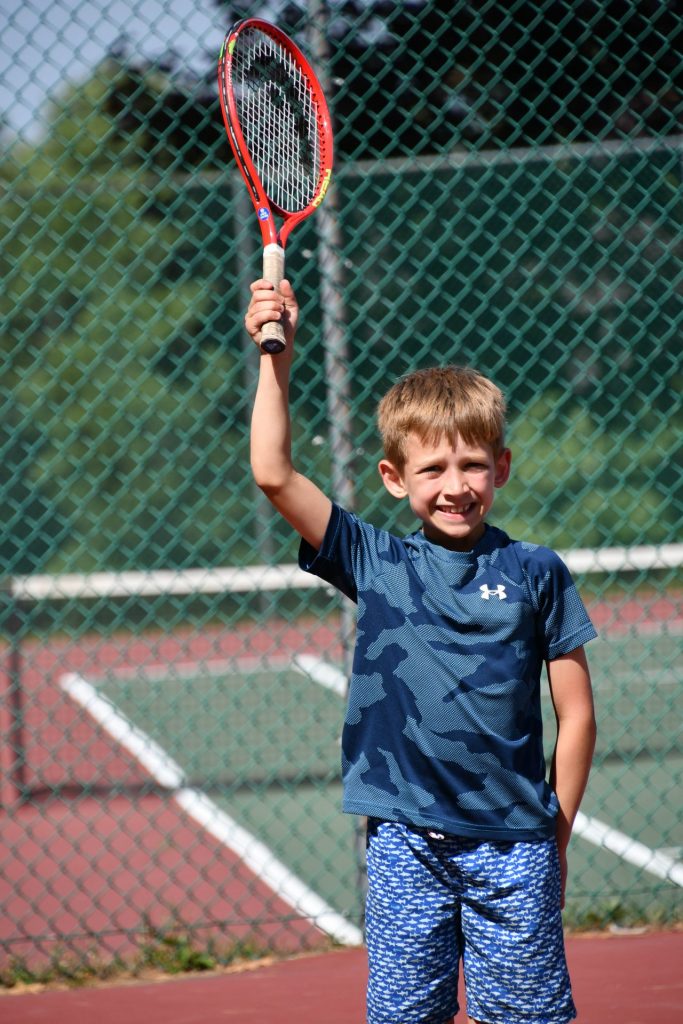 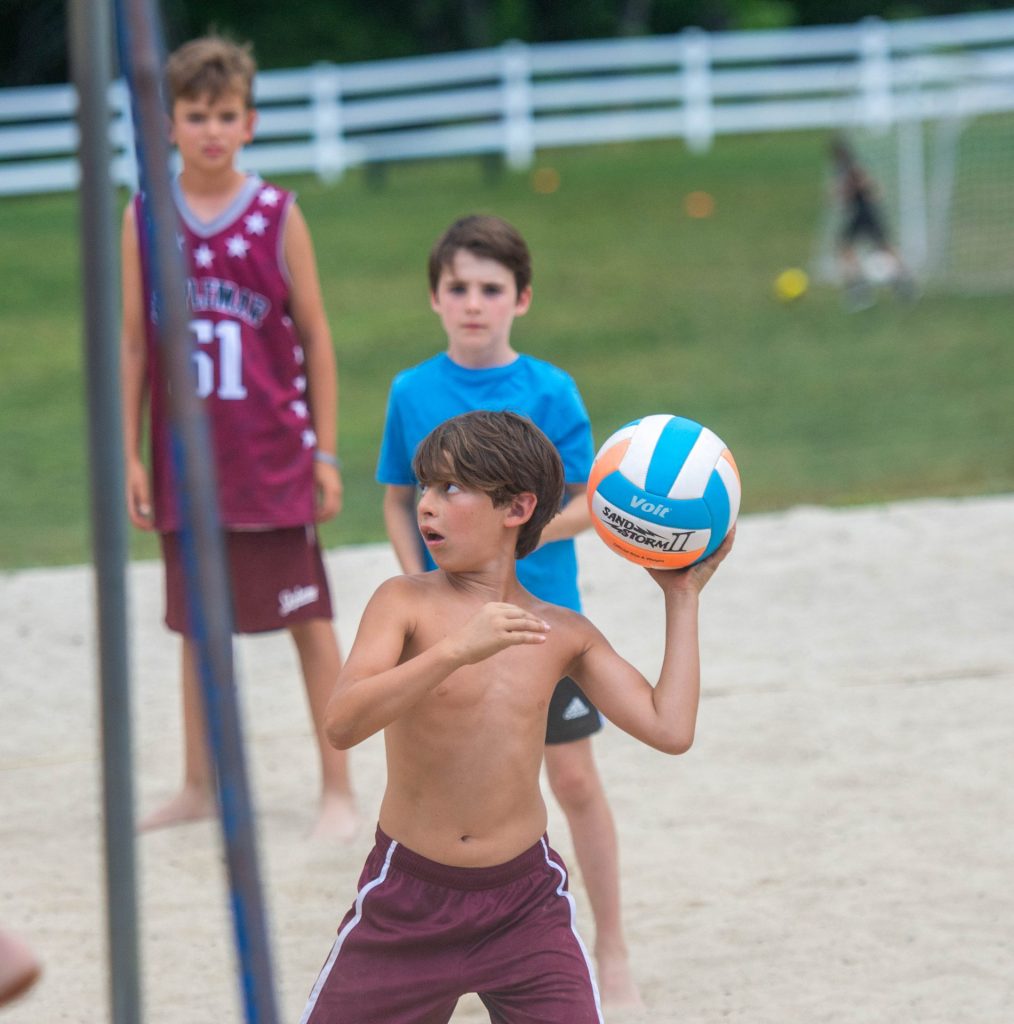 “Cool2Care” is the motto we strive to live by at Skylemar.  But never will we be so smug as to think that all is blissfully perfect.  In fact, it’s quite the opposite.  In any one day there are petty arguments about fairness or going first, someone overreacts at a game or in the bunk, or a camper fails to “stop” when others ask him to do so.  One guy is “annoying”, and another doesn’t listen.  Someone says something that is interpreted as “mean”, while another says he was “only joking”.

So it goes when you live together as one giant family.  But here’s the best part about a “Cool2Care” world.  You get second chances.   Just about always there’s a chance to fix a mistake.

We call it the three steps to forgiveness.  First, you feel sorry for whatever you did that upset someone.  Then you say that you’re sorry, which can be the really hard part for a boy.  And finally, you do something to show that you’re sorry which includes not doing it again.

Not a foolproof method, but apologies are powerful.  Every boy should have the opportunity to master the art.

Another side of “Cool2Care” is what you do when nobody’s looking.  You see, caring really isn’t about trying to win the chain.  It’s about what you do, just because....

It’s the simple things that add up to more.  For example, because they care to do the right thing, every single person in the food line says “please” and “thank you” to each of the servers.  That’s eight pleases and thank yous per meal.

Everyone matters and plays an important role at Skylemar.  Palmer didn’t think twice about helping the kitchen guys carry in the food.  A little guy asked one of the maintenance team if they wanted to play basketball.  Best of all, he played.

So, for the handful of moments of forgetting to care, there are 101 times in a day that we do.