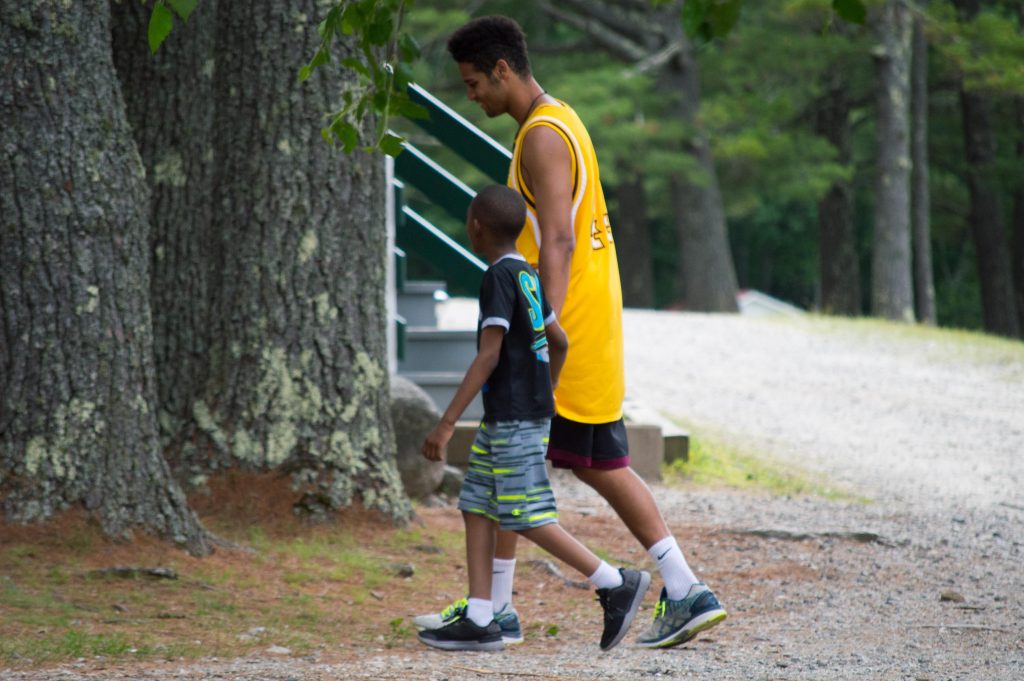 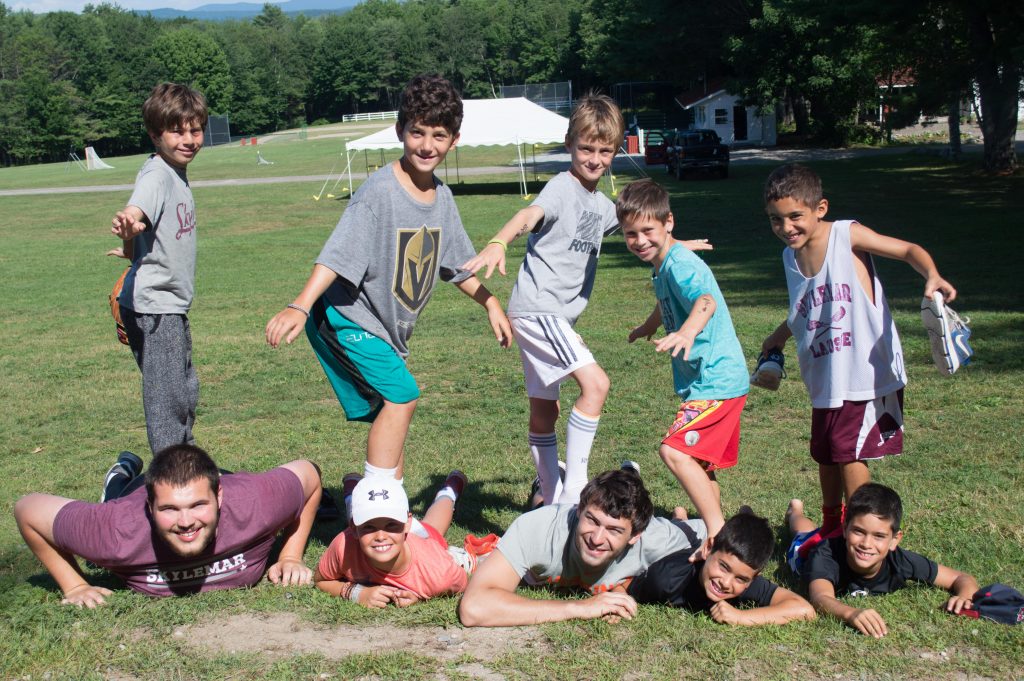 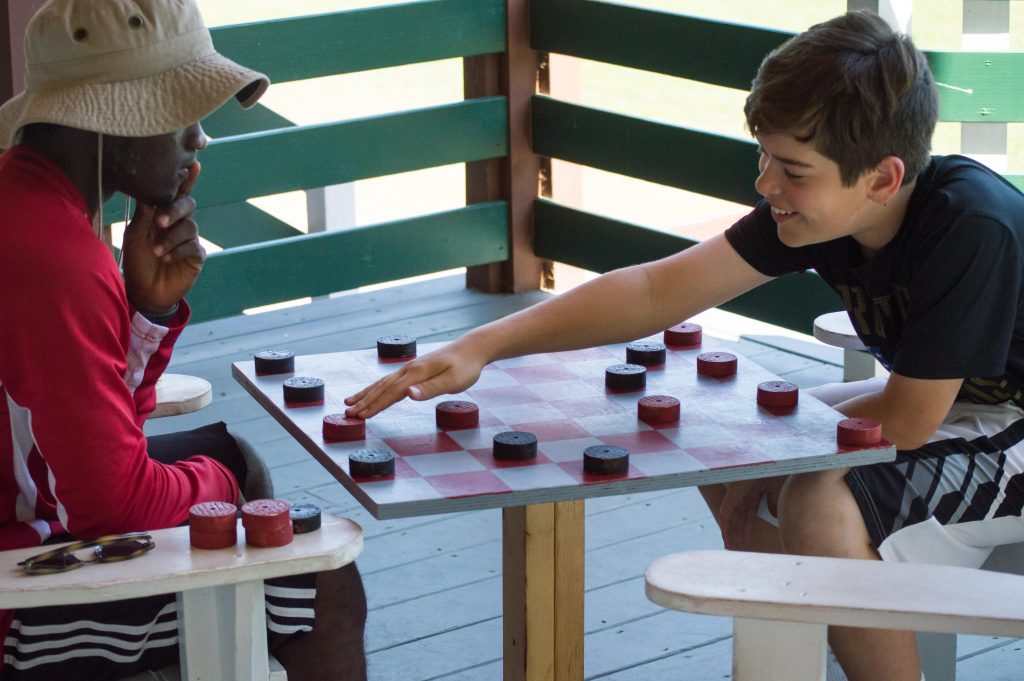 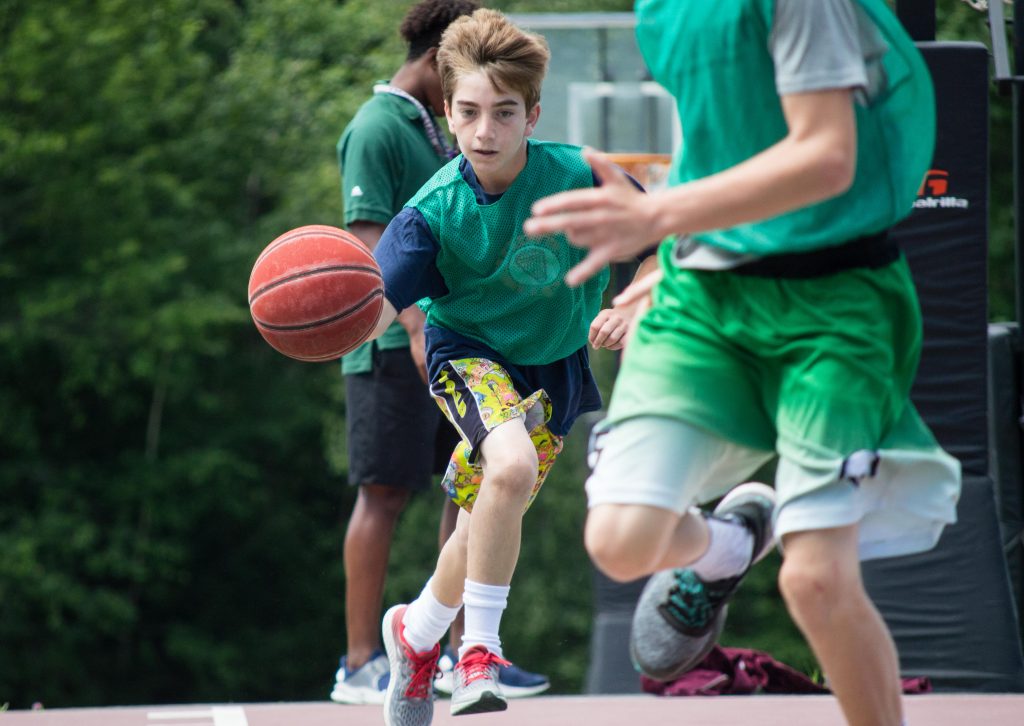 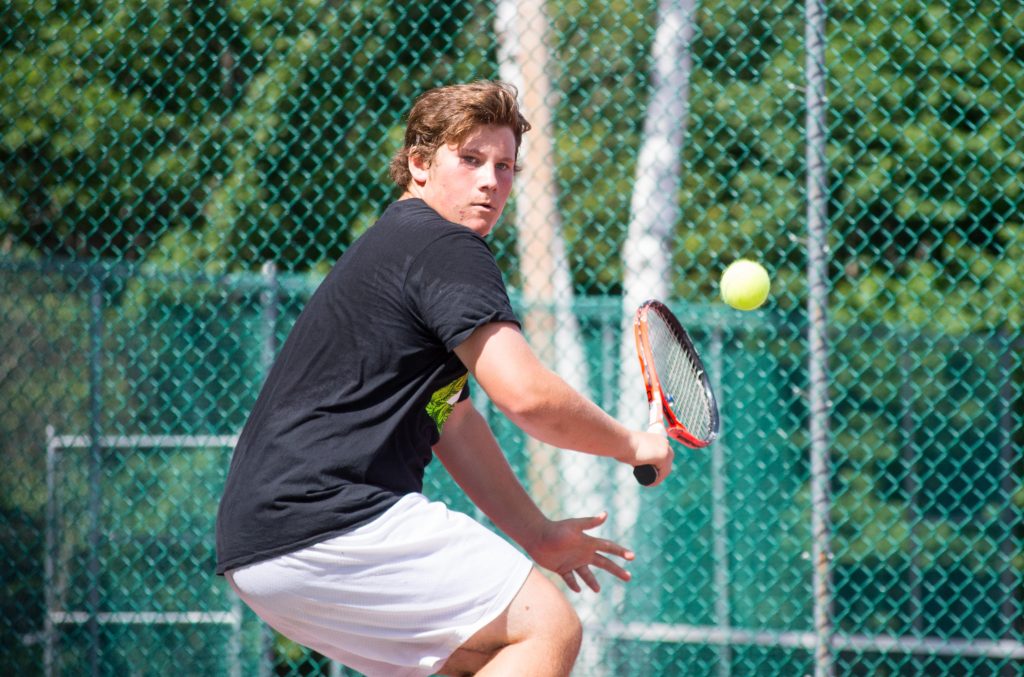 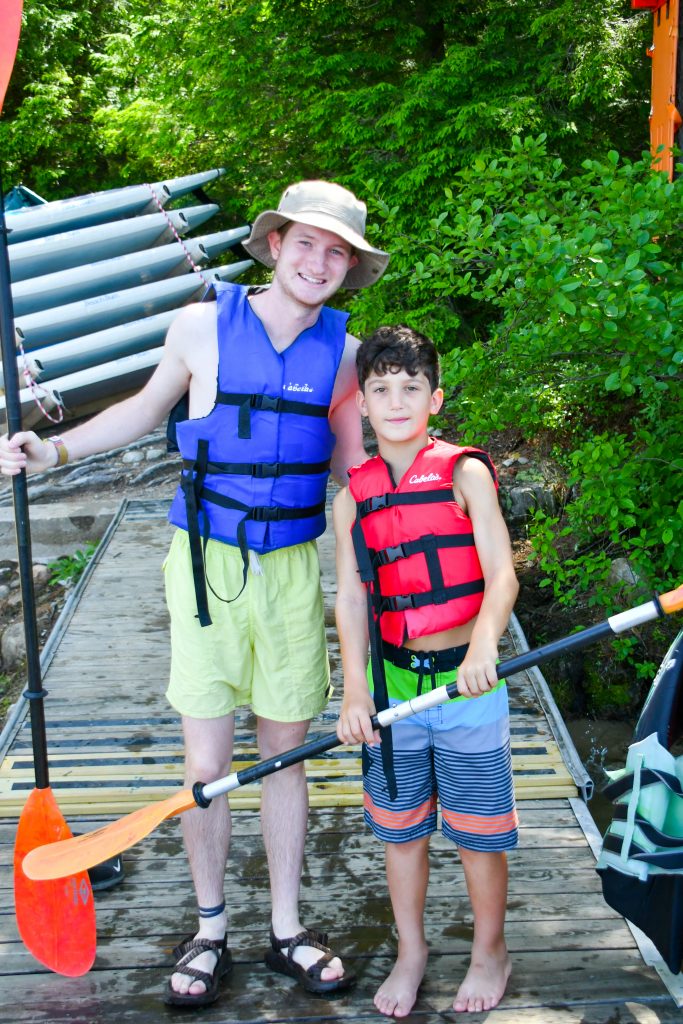 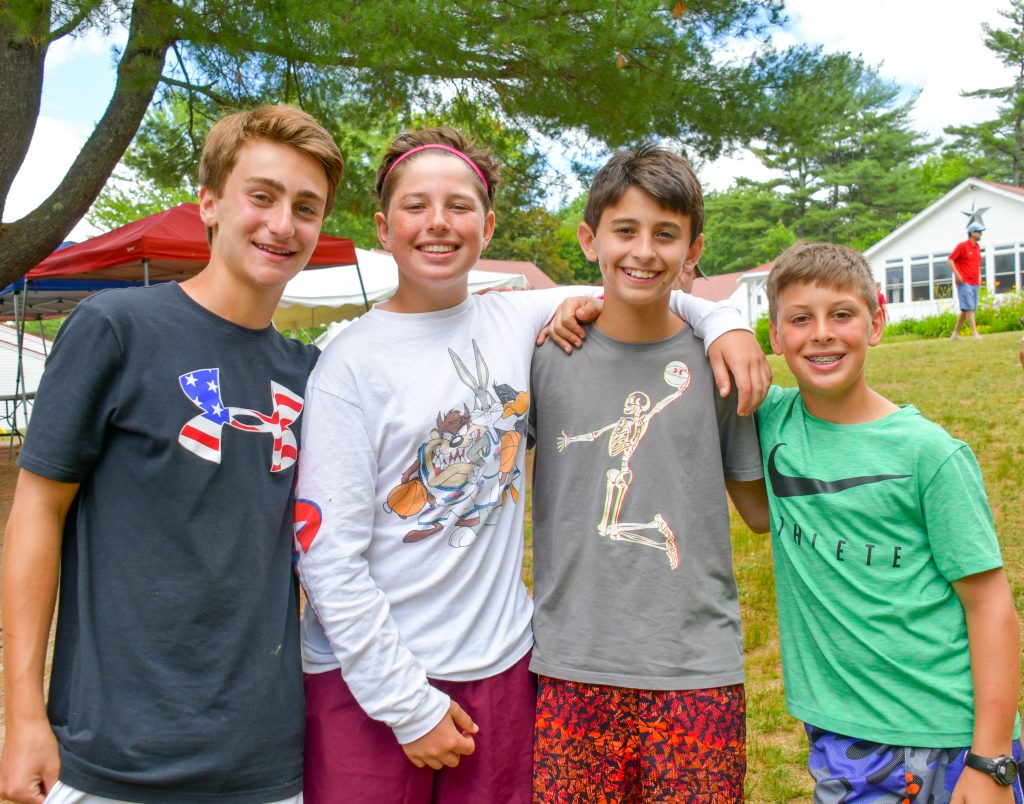 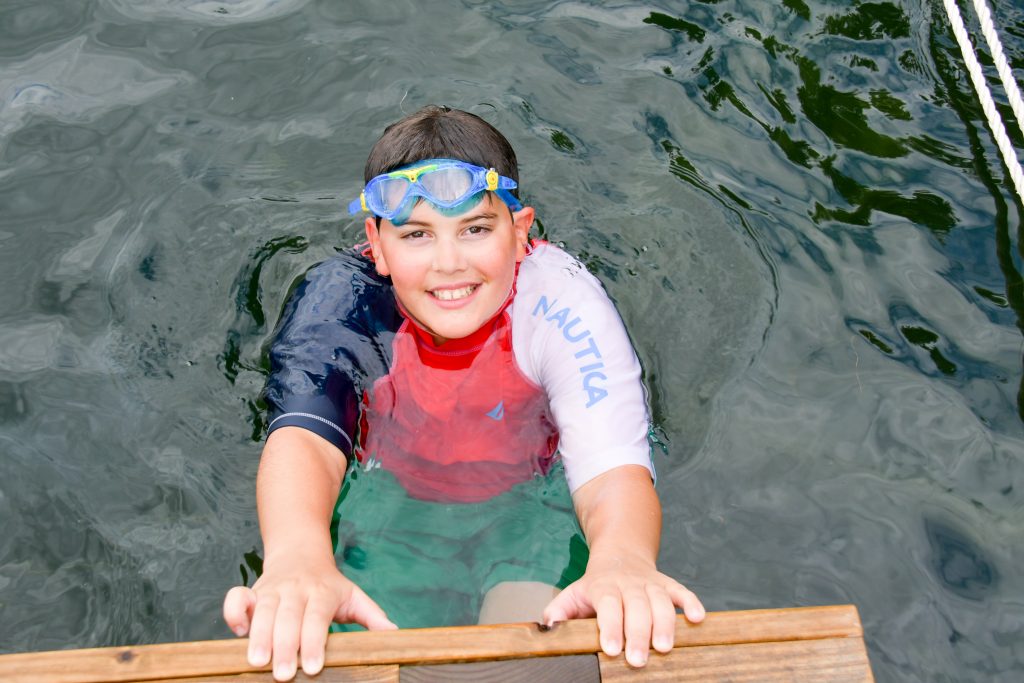 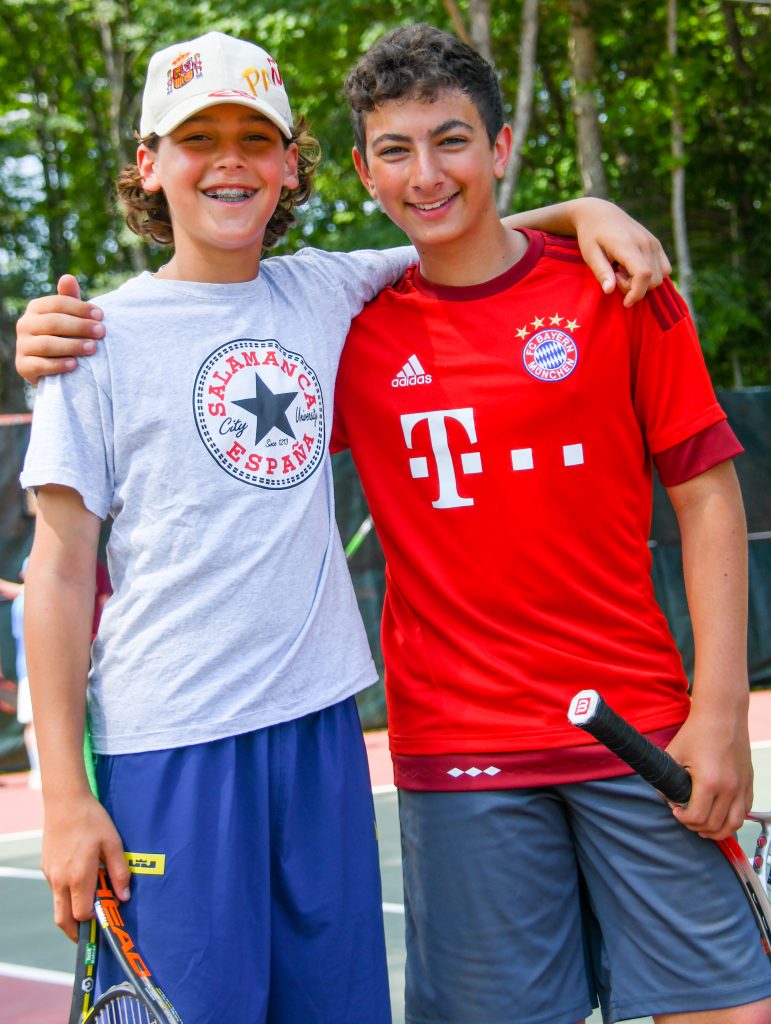 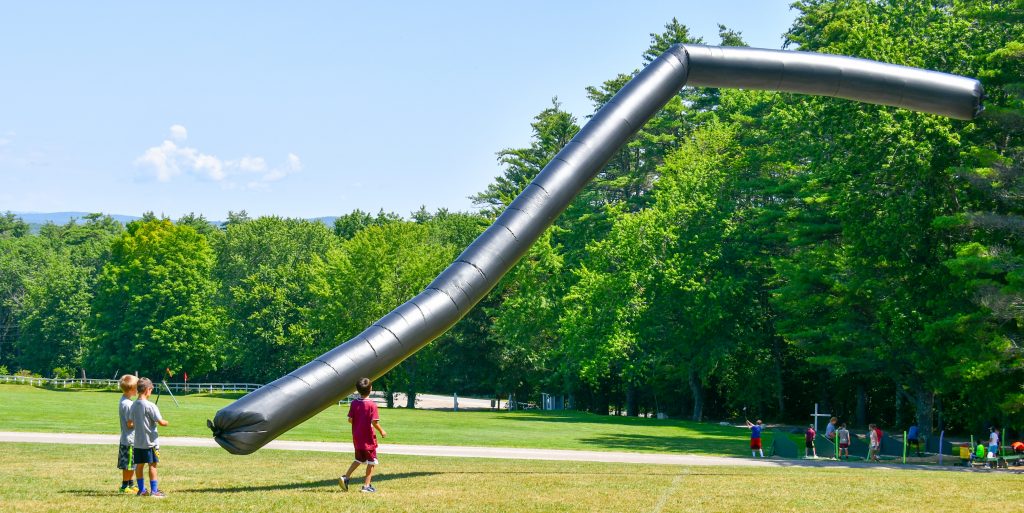 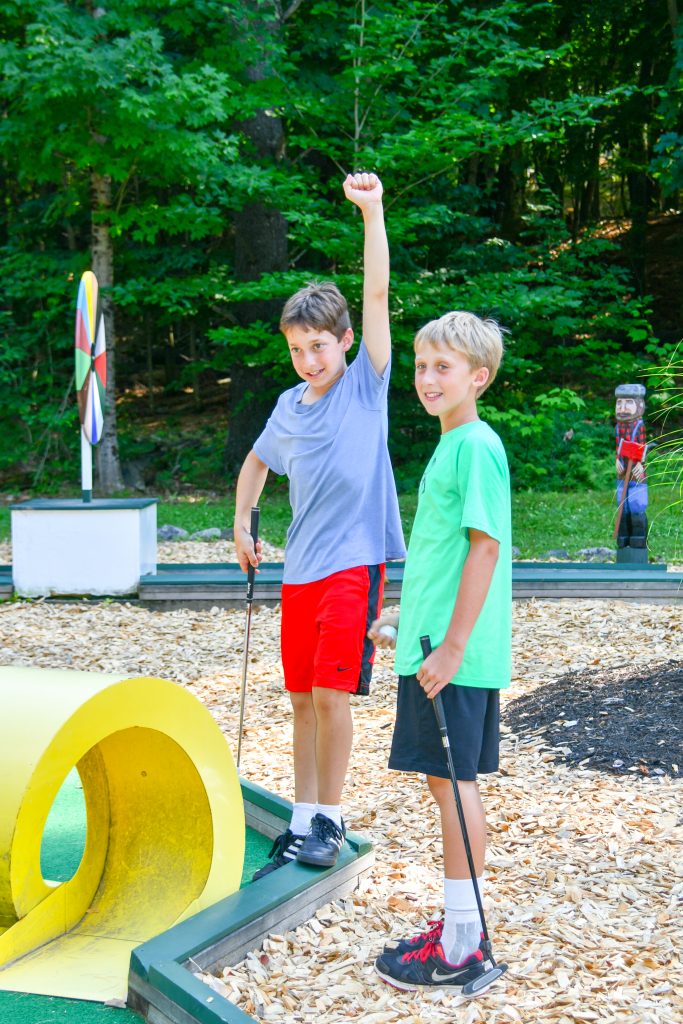 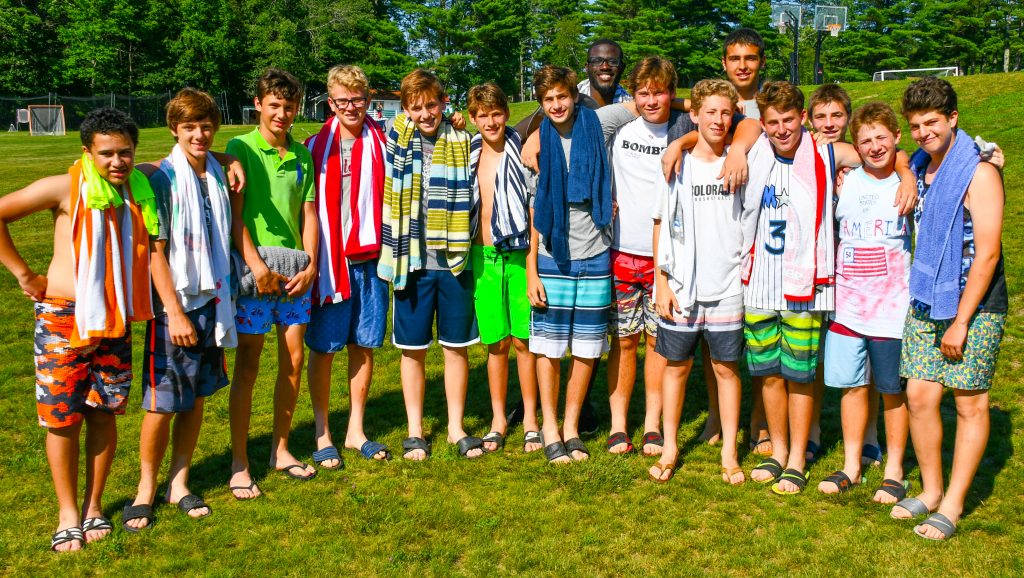 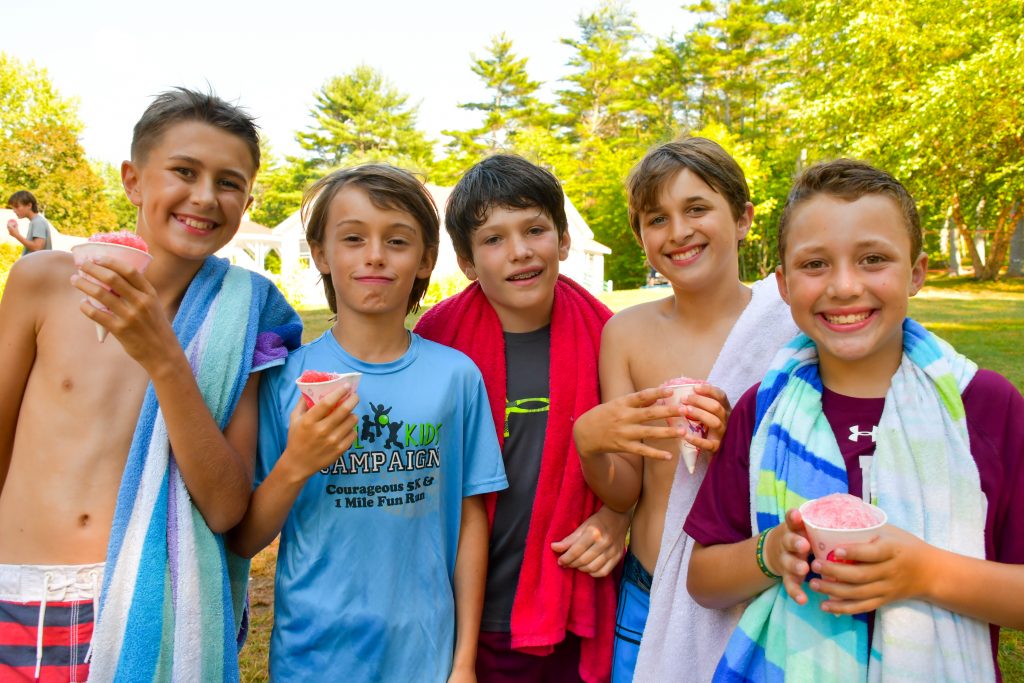 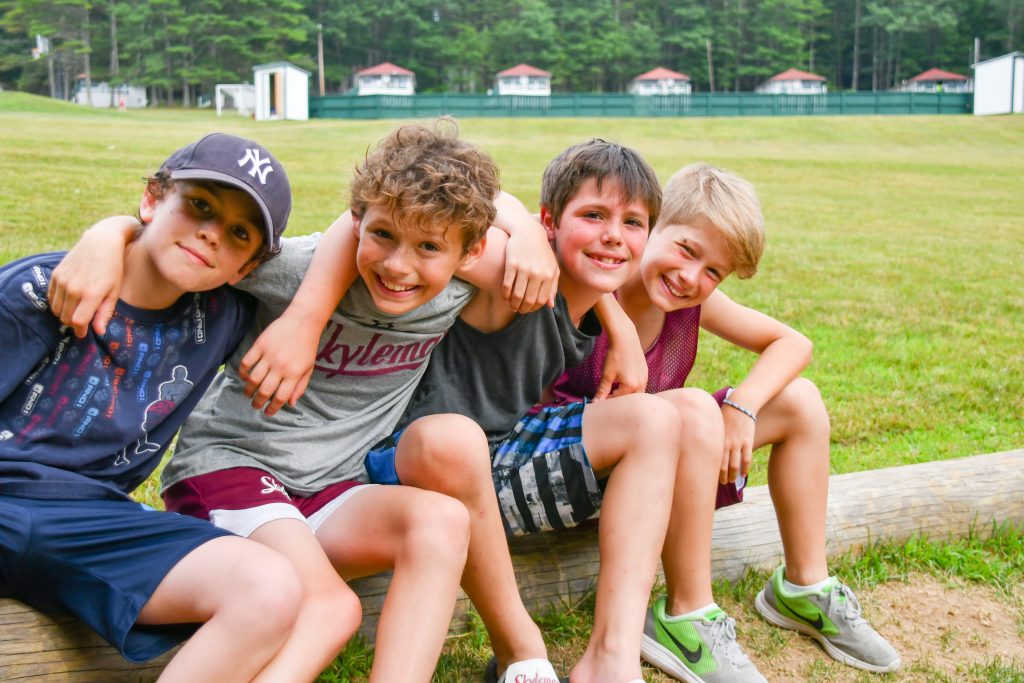 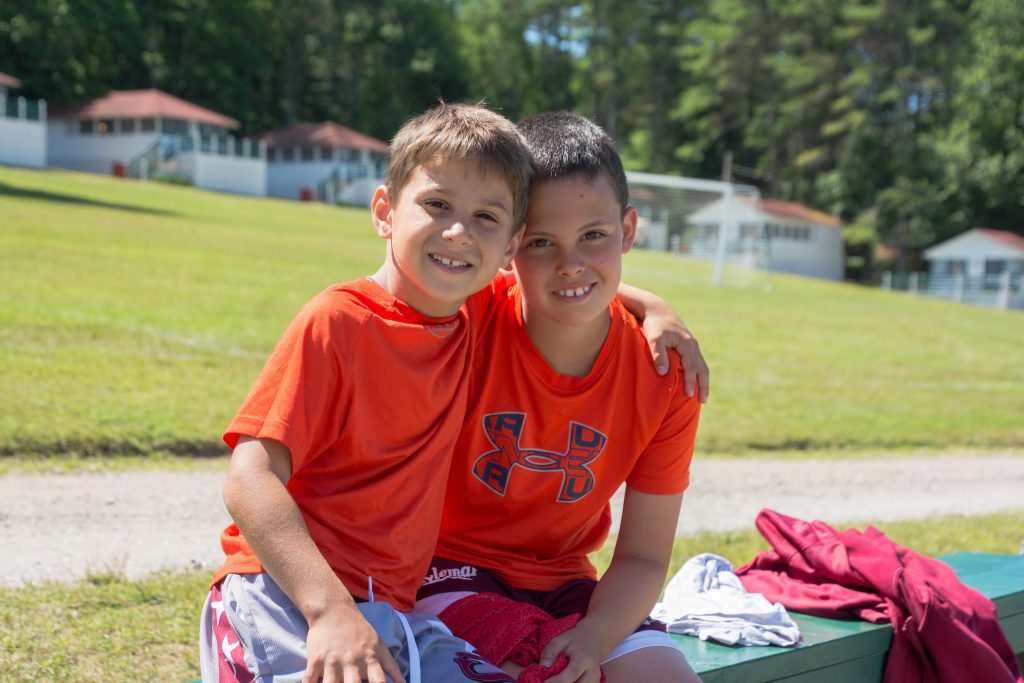 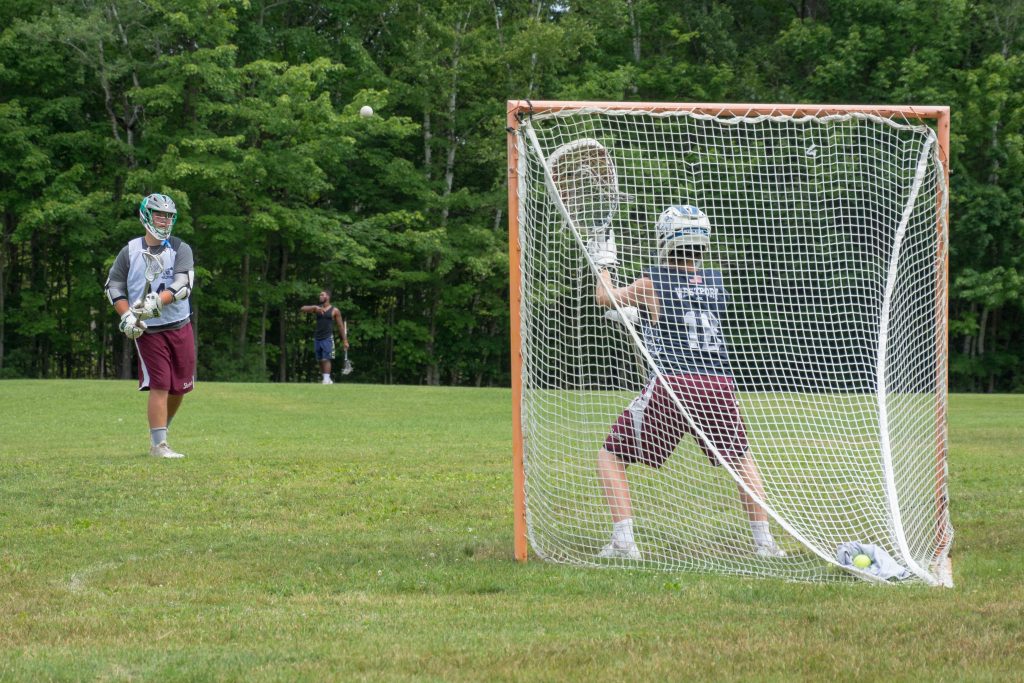 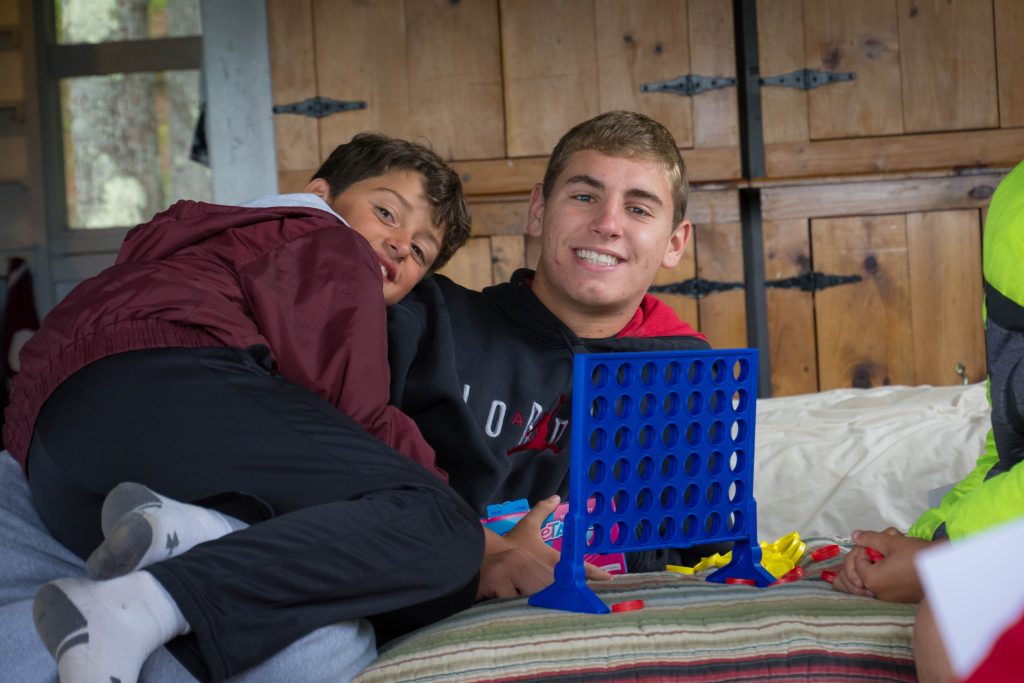 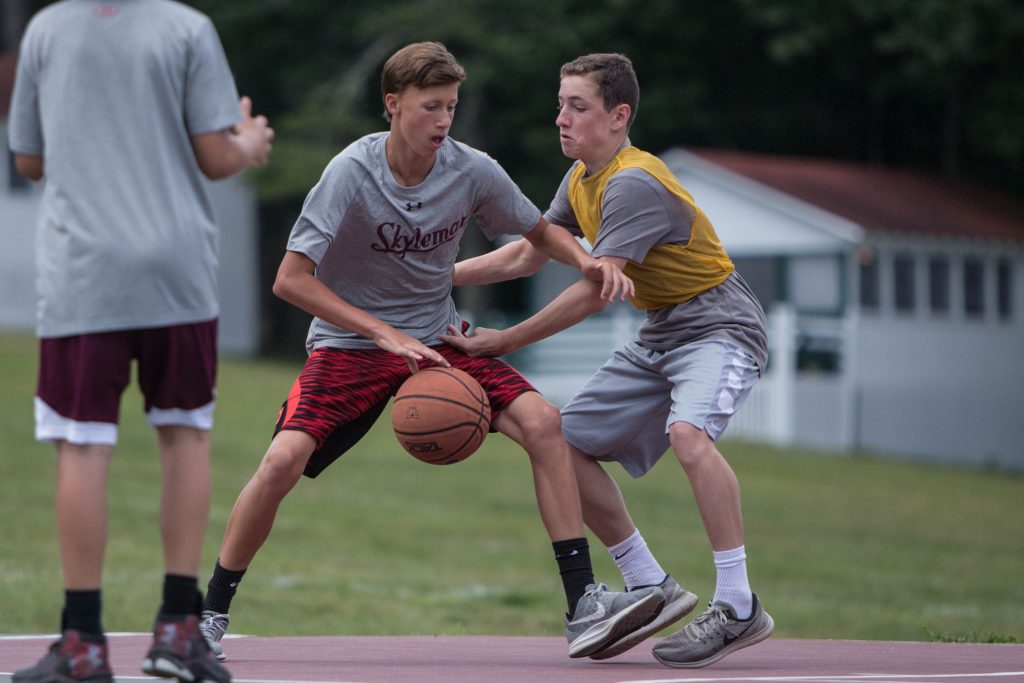 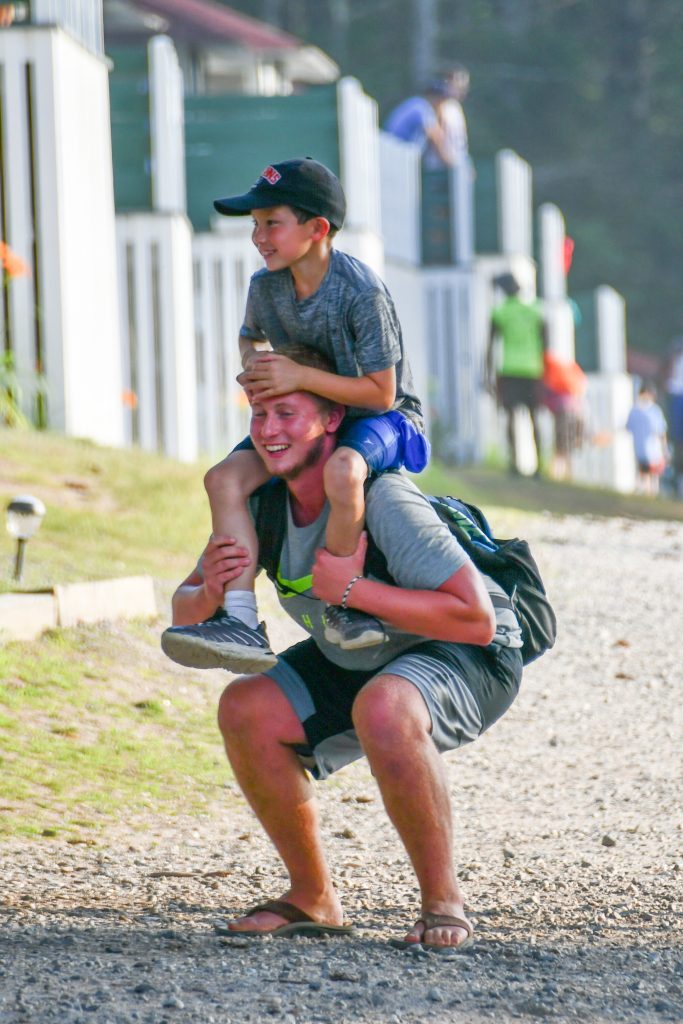 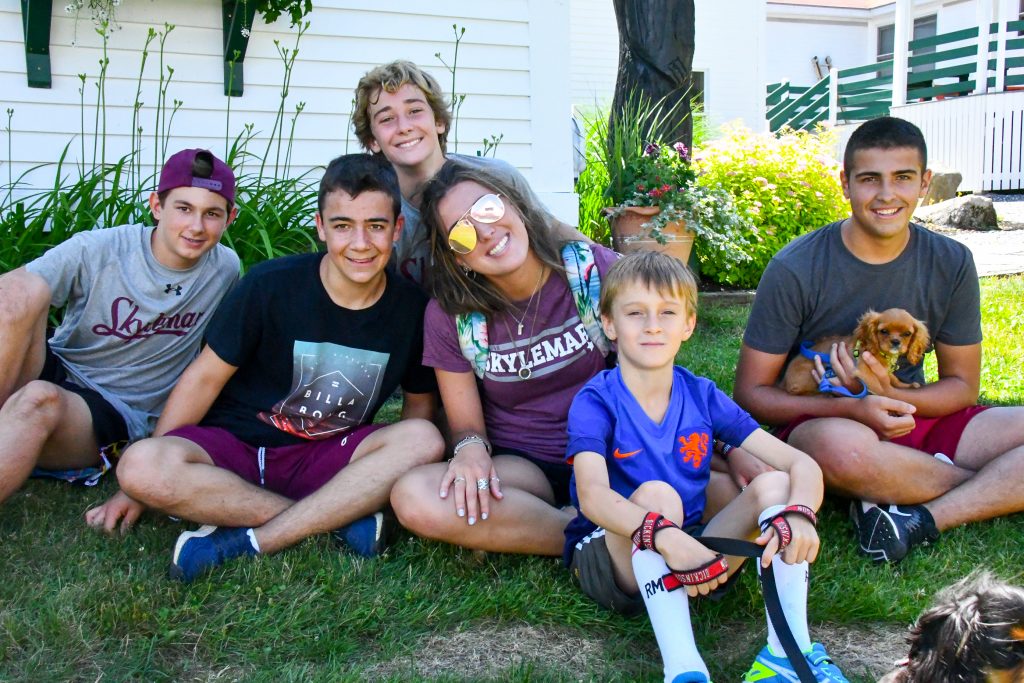 It’s Big Trip week!  The exciting days which we’ve been patiently waiting for!

Sure, we go on trips all summer long.  But Big Trips are special.  Each year you come to camp knowing that there’s something new to look forward to.  First year campers go on the Cannon Mountain trip, second year guys go to Boothbay.  Third year’s go to Winnipesaukee and fourth year’s head to Mt. Washington.  Fifth year gets Quebec, sixth year has Senior Trip, and so forth.

First, second and fourth year campers hit the road today, and will be back tomorrow night. The steady rain changed most plans, and the Cannon Mountain trip ended up at an indoor water park for much of the day.  Here’s what Senior Staffer Lily had to say about the trip, when she checked in at around 7 pm:

“Had an awesome day at the water park then rode through clouds on the gondola up Cannon Mountain. Just about everyone did the hike to the lookout despite the chilly/misty weather conditions. Some kids swear it was snowing on the top and that it "needs to be reported". We stopped at McDonald's for dinner (some chose our homemade turkey sandwich bar instead) where we ate, played card games and wrote post cards.  Now we’re on the way to the campground after seeing Spiderman (which was awesome).  Everyone's having a great time.”

With three groups out, it was a quiet 85 boys at camp.    Just like the old days, when we were two thirds smaller.  It’s actually really fun to be at Skylemar with a small group.  “Camp is chill”, a bunk happily declared.   The Rec Hall is even totally silent when someone does announcements.

It was cold and rainy here in Naples – “chill” for sure.  We got through morning activities, followed by Baked Potato Bar for lunch.  Toppings included chili, vegetables, cheeses, chicken and sauces.  Rest Hour was for board games, and then we joined back in the Rec Hall for a game Show.  Suzie and Barney led “Skylemar Squares” (“Hollywood Squares” stole the idea from us years ago…) which was lots of fun.

The Lodge Party for Evening Activity was really like a “mini Banquet”.   There was Smiling Hill Farms milk; pub cheese and crackers.  Last year’s Retrospect was shown, which was amazing to see.  Unbelievable how we’ve grown over the year.

It’s a nice week, both Away or Home.  Seeing new places rev us up a bit.  But coming home to Skylemar sure feels great.