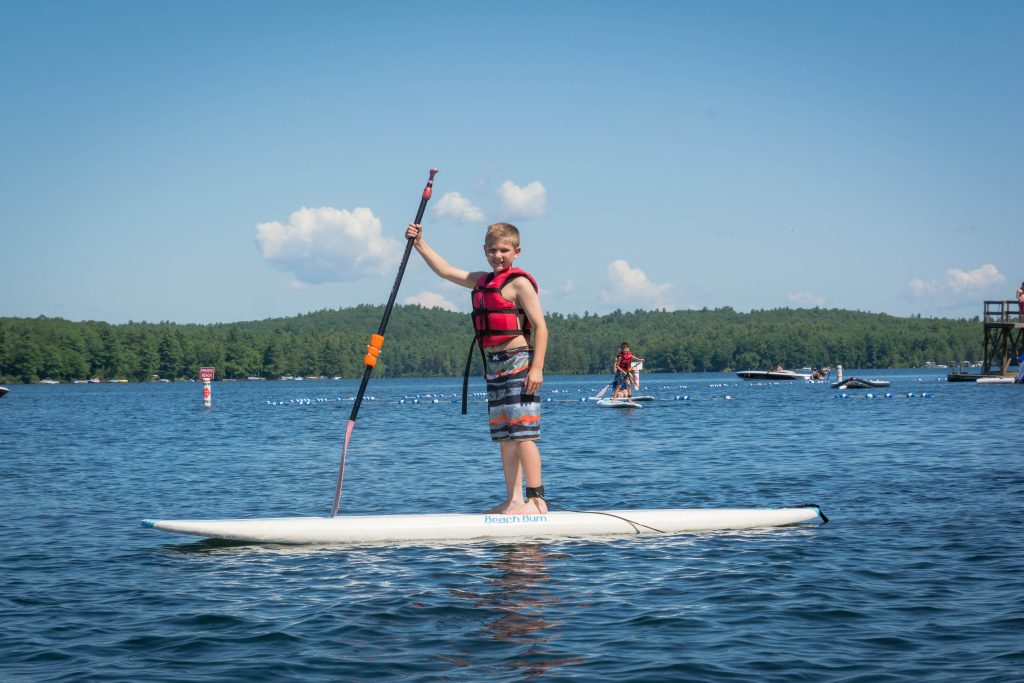 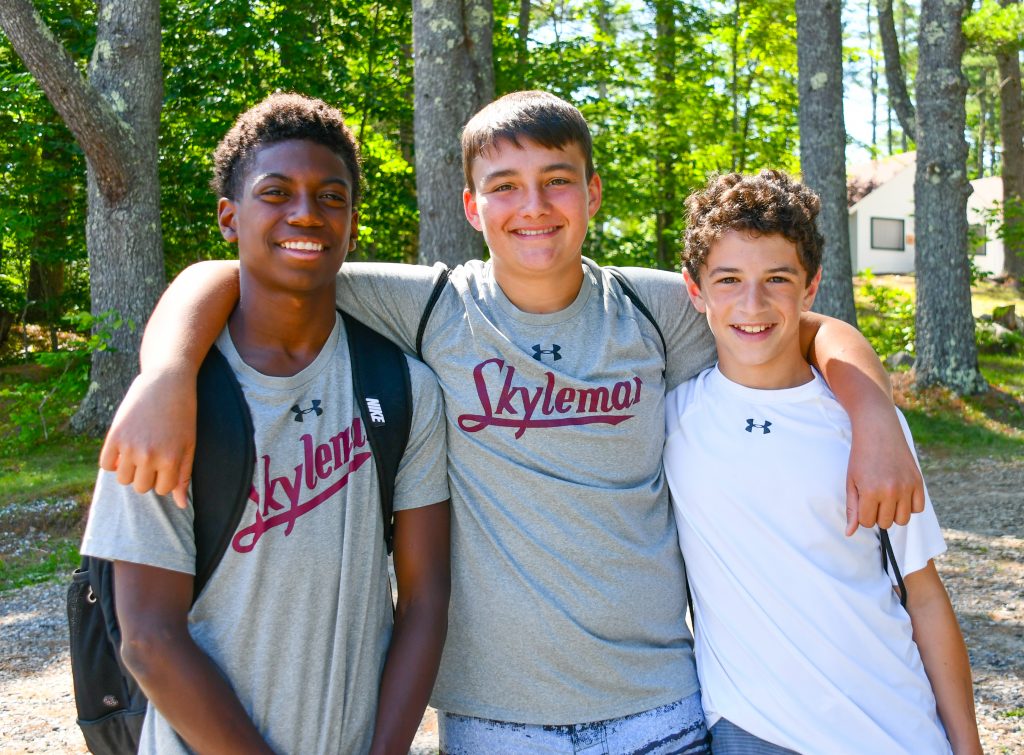 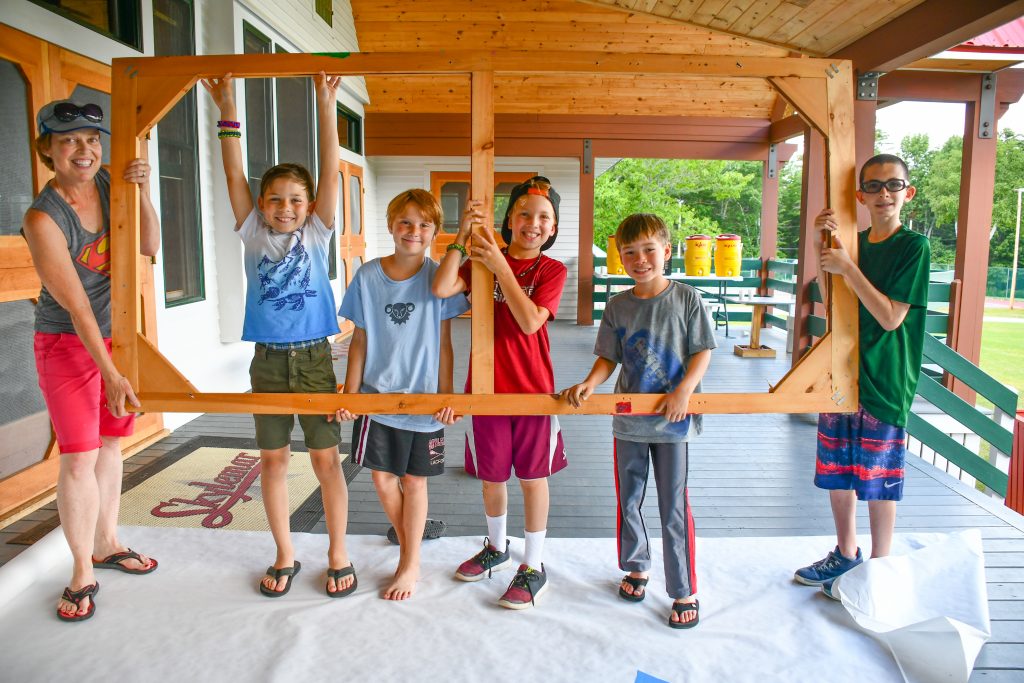 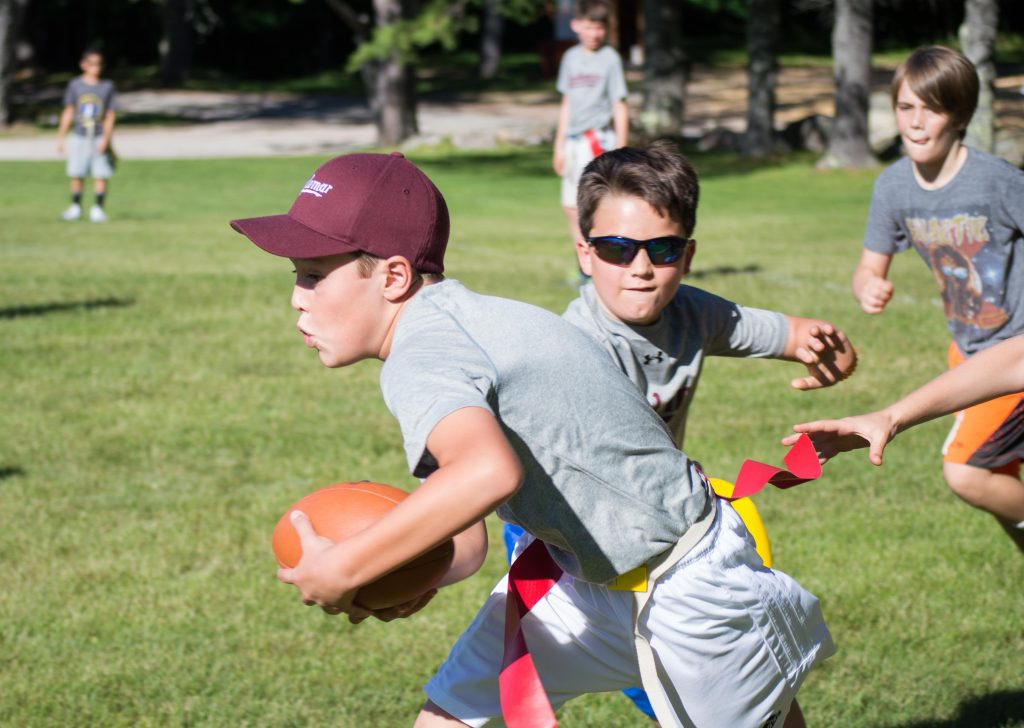 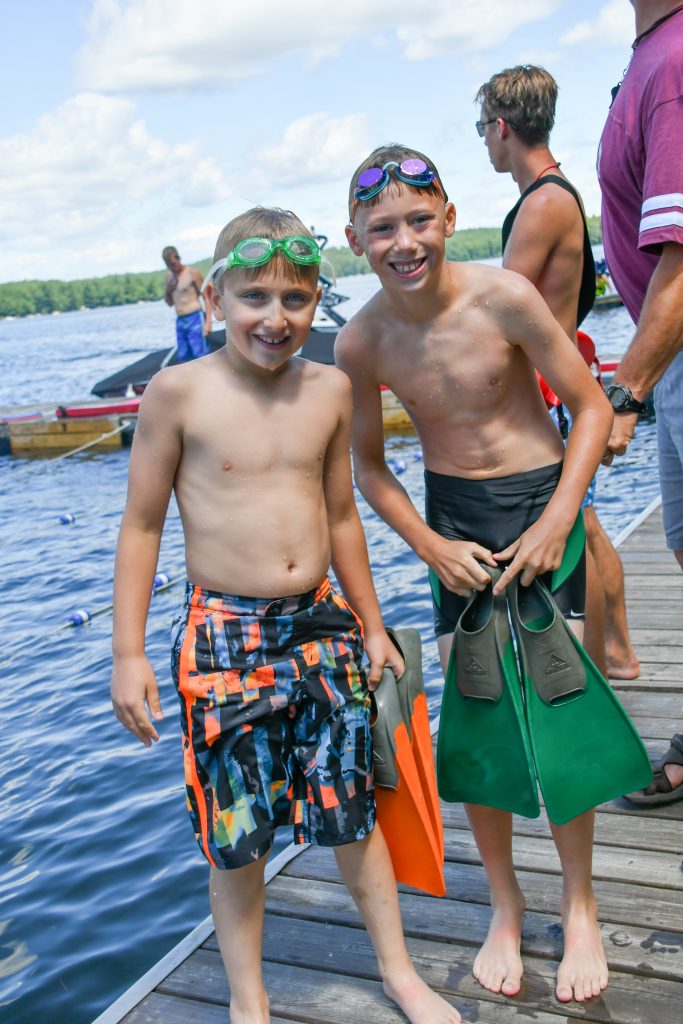 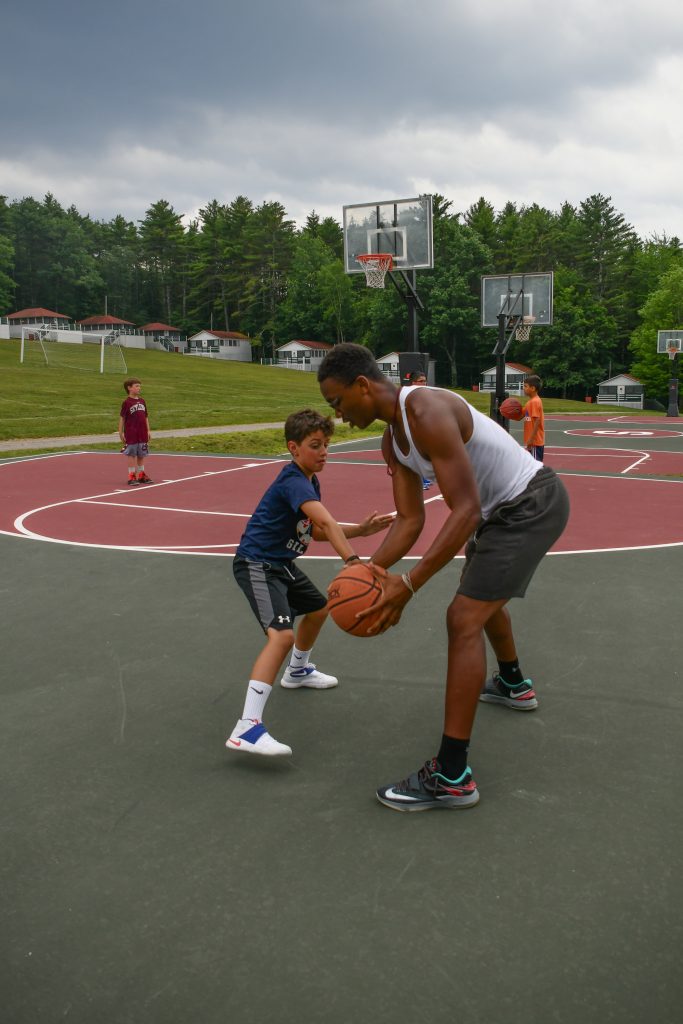 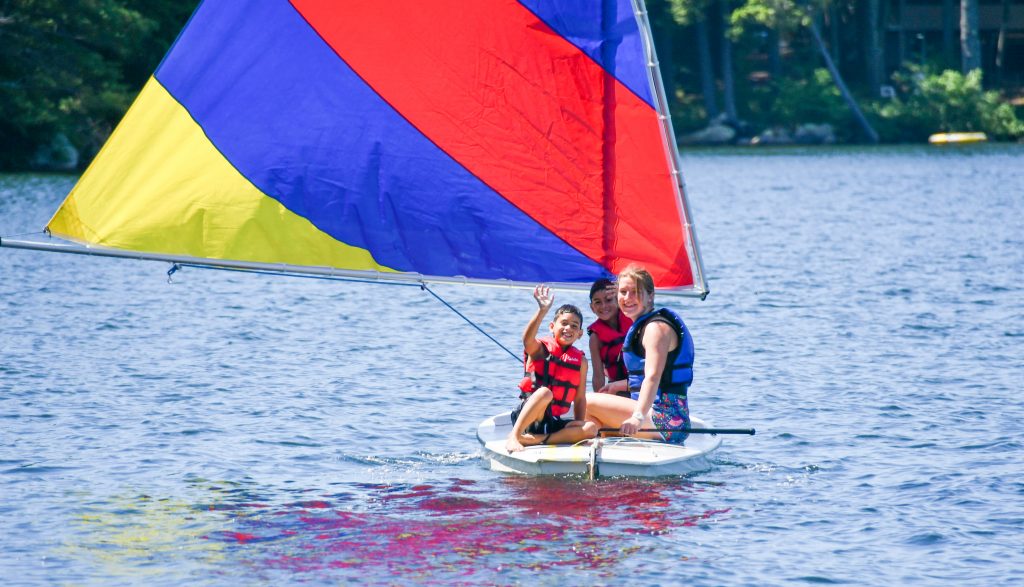 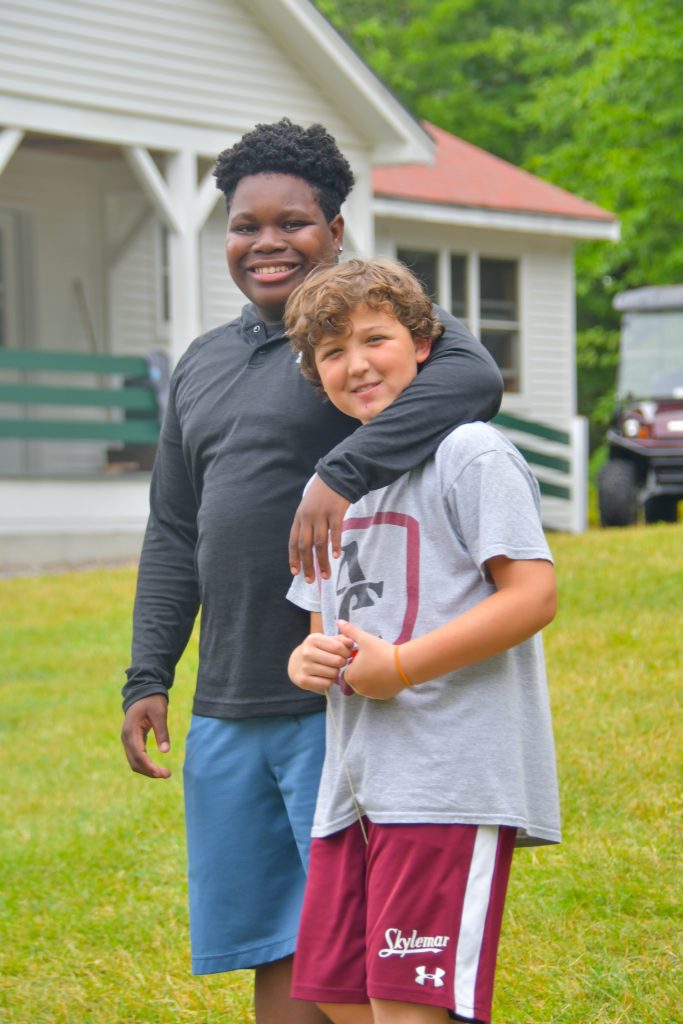 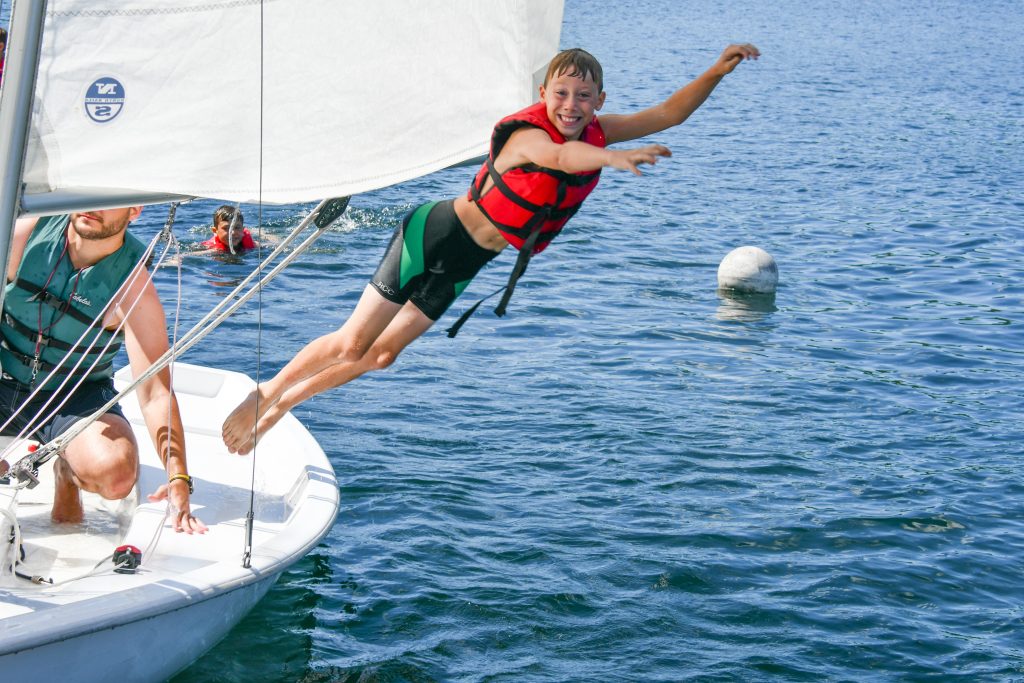 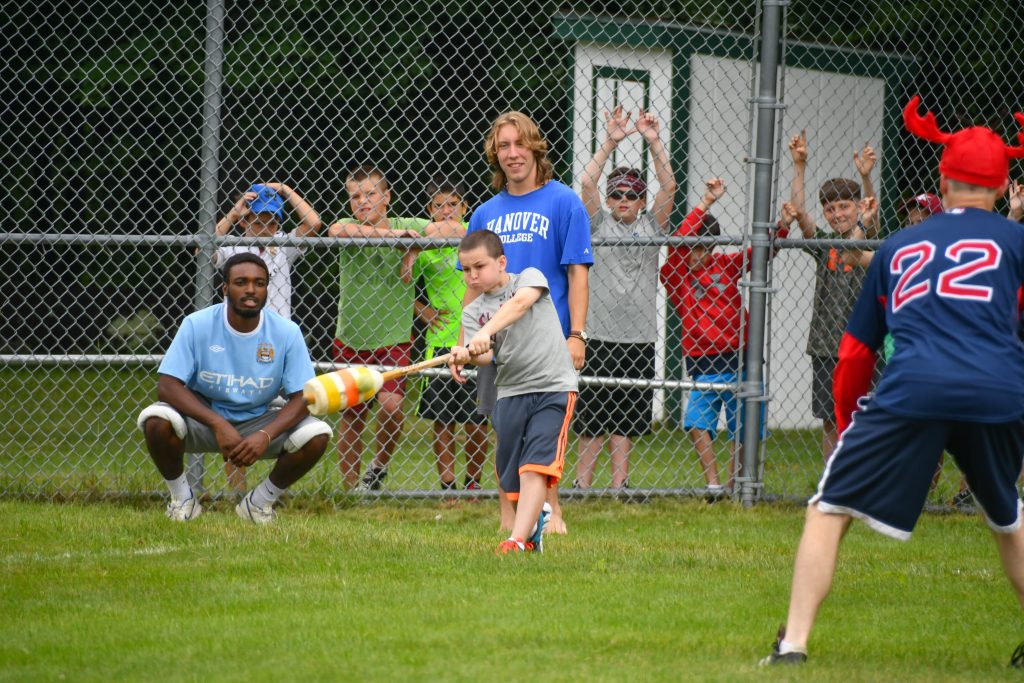 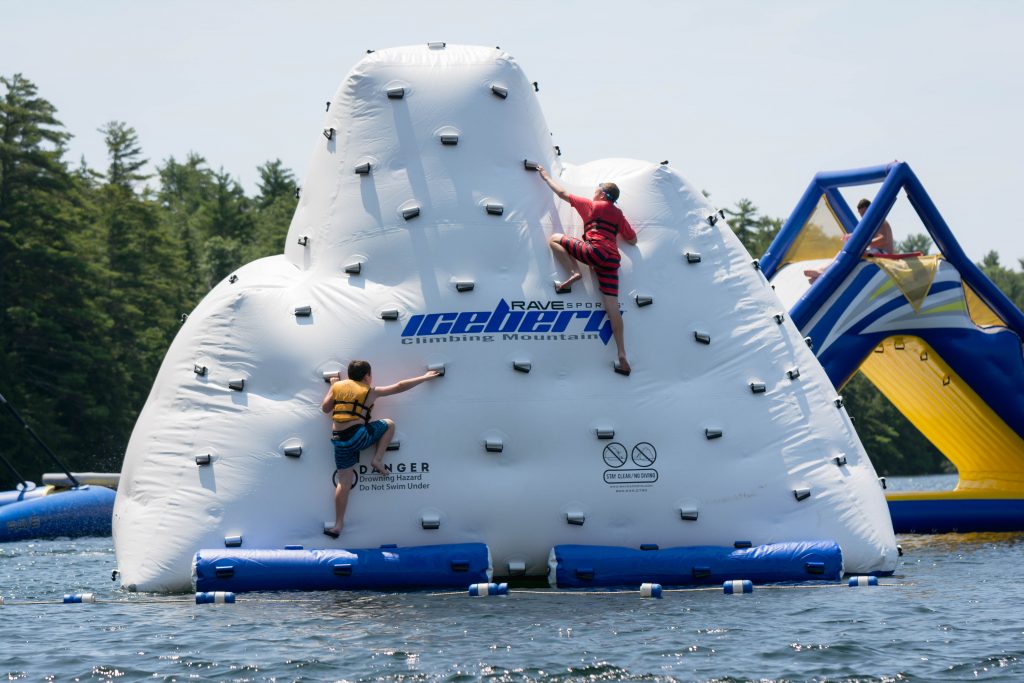 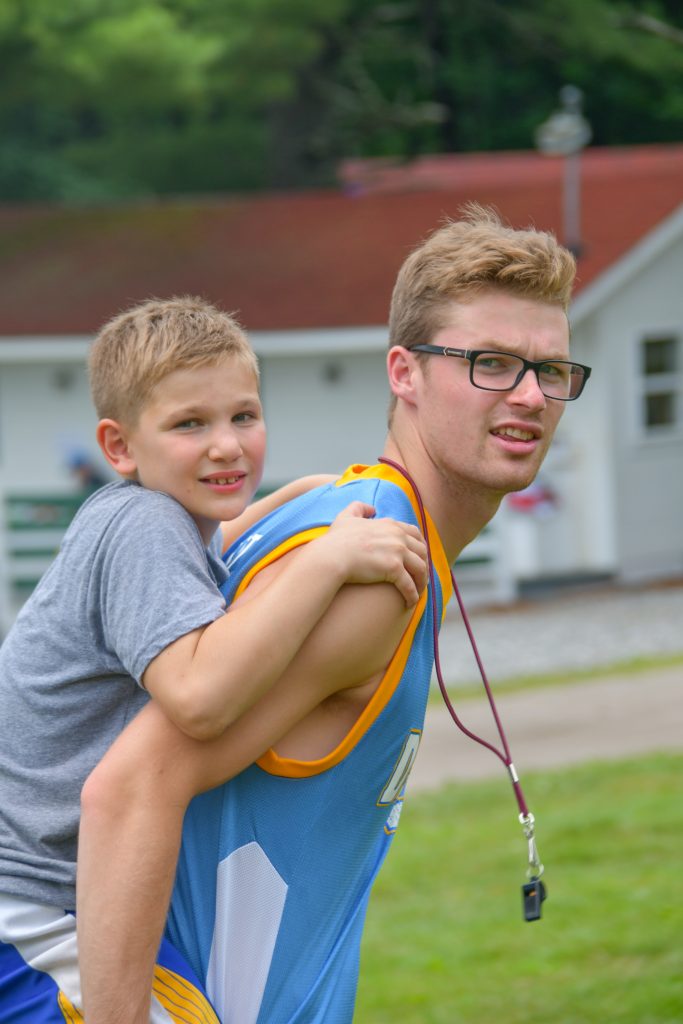 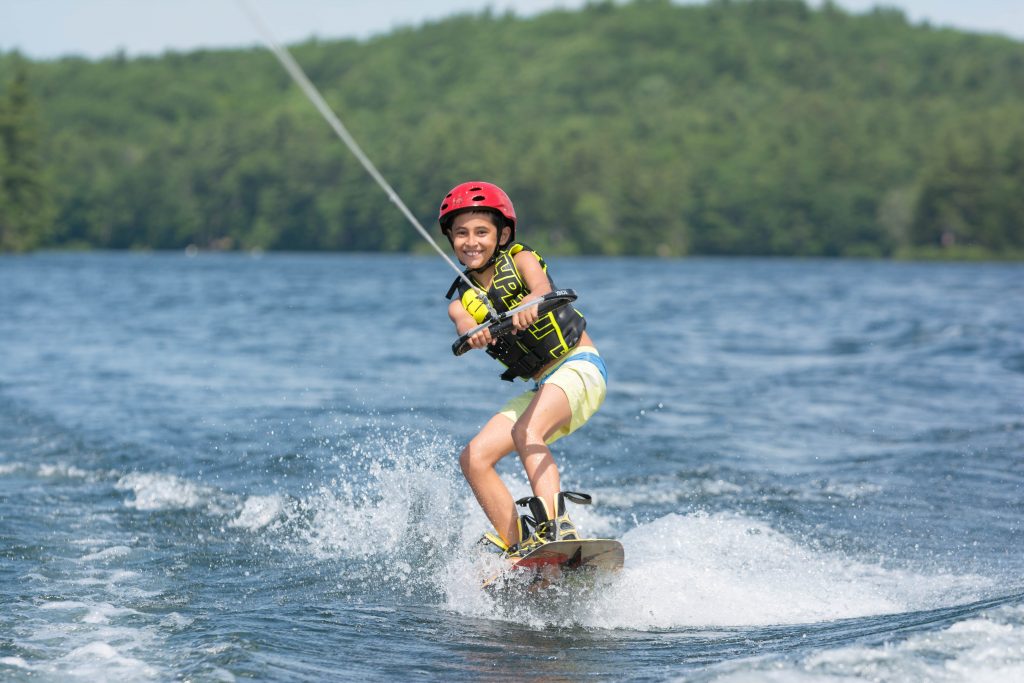 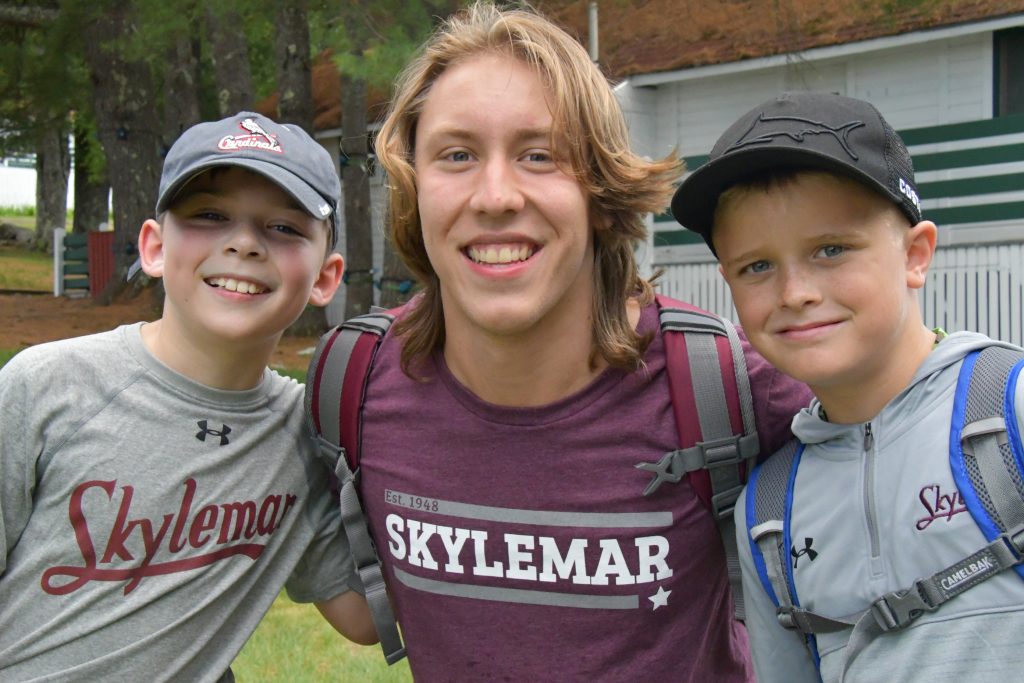 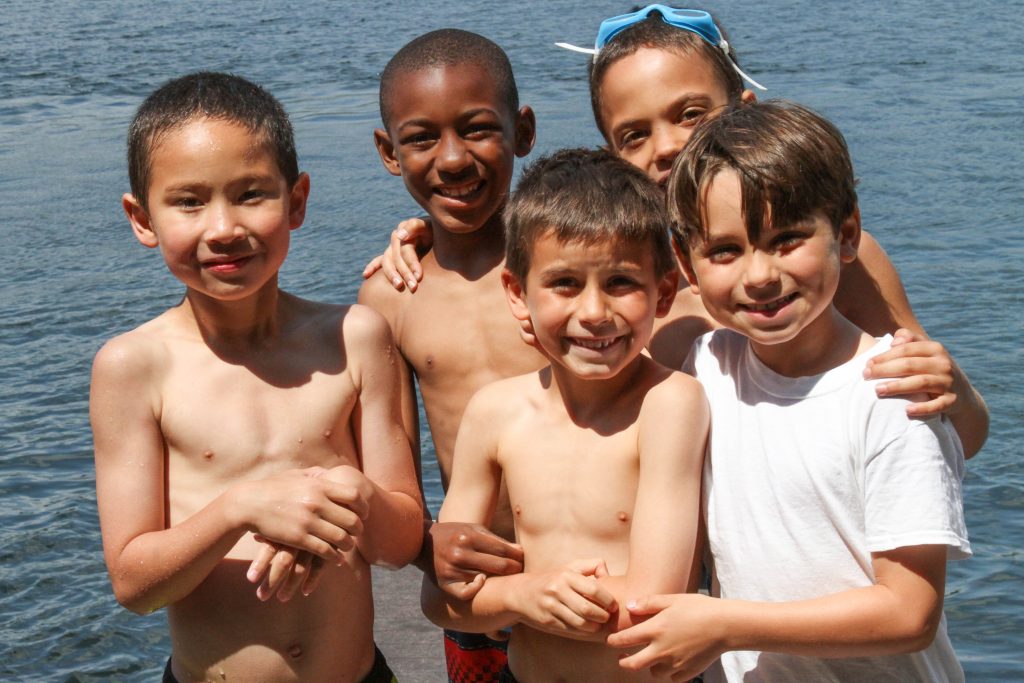 Some went north and others went south.  Four intercamps (soccer, baseball, tennis) and two day-trips left Skylemar quieter than usual.  We tied both games in 16U soccer, with Pablo M as the MVP.  In 11U soccer, we lost the first game in a heartbreaker, and won the second.  Standouts were Zane R, Ty M, Alex S, Drew and Jaime.  Jaime scored a goal from half field.  13U baseball didn’t go our way, but Ethan F and Ben W definitely deserved a shout-out.

Meanwhile, it was a beautiful day back at camp.  This is the kind of weather that makes Maine the greatest place to be in the summer.

In addition to action-packed activities, Woodshop was on the schedule.  There are several projects the boys can pick from, including wooden games and folding chairs.  Not only is it fun to build something yourself, but the guys also really enjoy hanging out with our Maintenance Department.

This year’s Chocolate Factory is a huge hit.  The younger guys make chocolate lacrosse sticks, basketballs, tennis rackets and so forth.  Here’s the twist:  not only do they make one for themselves, but they also make a set for an older cabin.  Each candy is wrapped and tagged with a hand-decorated card.  It’s a great surprise for the other cabin, and the candy-makers feel much appreciated.

Speaking of appreciated…we sure are grateful for Skylemar nurses!  Julie, Jess, Melissa, Nina and Jacquie work tirelessly checking on every scrape, bump or ache.  They give hugs, dry tears, and make sure we get plenty of sunscreen and water.  We were excited to be a part of something special for Julie today.  Her husband and children (including Skylemar alum JT) surprised her with a visit from Wisconsin.  This included her son Dominic who’s on a two-year Navy deployment in Guam.  Many of us at lunch today got teary- eyed seeing the shock on her face when she saw him come out of the kitchen.  Such great stuff!

We went in different directions for Evening Activity as well.  Some went to socials, while a few had Night Chill in the Garden Cabin.  For Bunks 1-16 it was the PINECONE AUCTION!  That’s when each cabin collects pine cones which become a medium of exchange for an auction of Skylemar parties.

But there was a problem this year - not too many cones to be found.  You see pine trees don’t produce the same amount of cones each year, because it throws off the insects who eat the cones.  If pines produce cones on an erratic cycle, the insects can’t adjust.  Bumper crops come every three years or so, and this one's an off-year.  Who knew that trees were so intelligent?

So this time, when Pirate Salt 'n Pepper Beard waved his flag, the boys were to gather up as many colored "parrot eggs" (nee cones) as they could, scattered throughout the entire SkyLinks golf course.  Then the pirate booty was used to barter for some really great parties.

For instance, there was the Shackapotamus Party with Leeds and Barney in the Shack, a Beach Party at the Waterfront with Peter and Nick, The Party Down Under with the video/photography crew, and a Pajama Party in the Garden Cabin.  Some parties were at unknown places, like The Red Snow Cabin in a Sky II secret location (Norma and Rich’s house) and Bunk 71, a house across the lake owned by alum Brian Fink.  Pirate Salt 'n Pepper Beard had something for everyone.

By the way, who’s a pirate’s favorite camp director?  Rrrrrrleen.