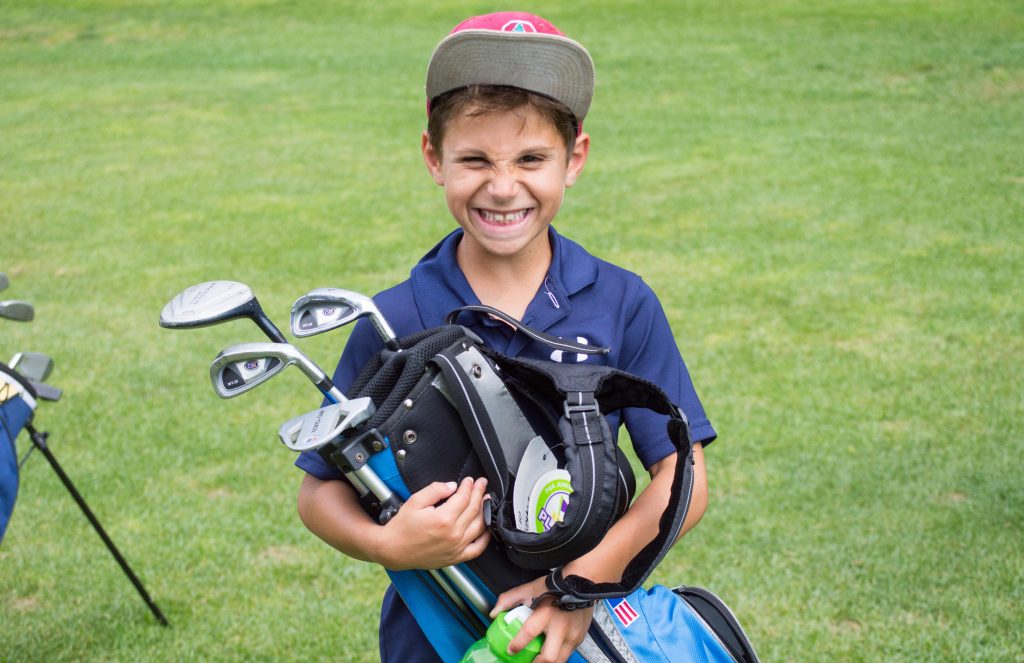 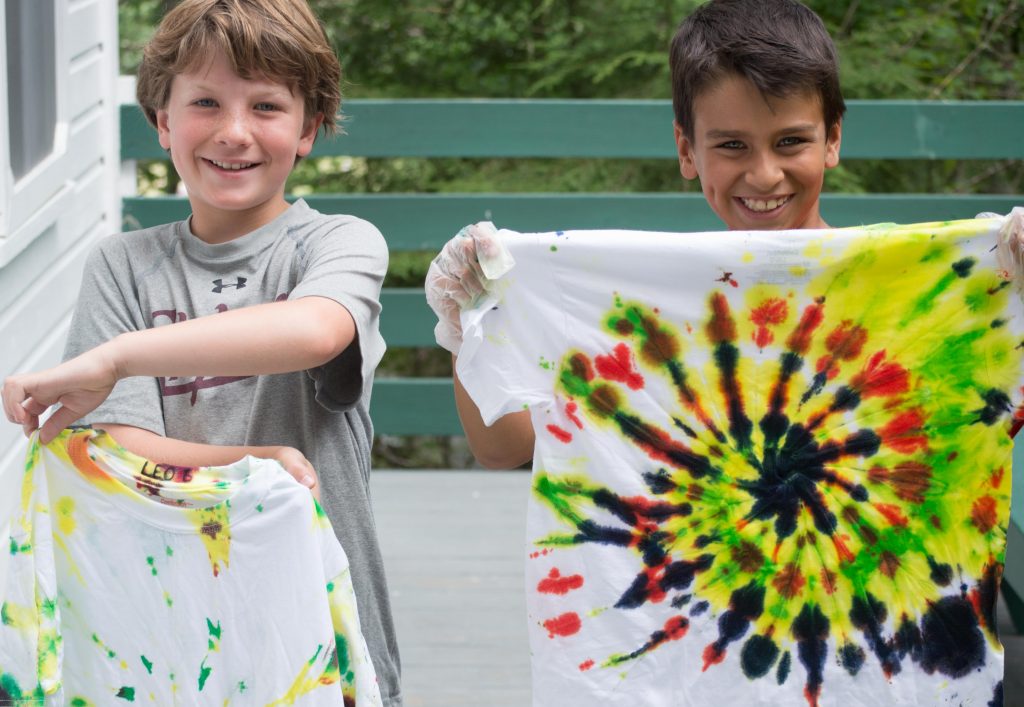 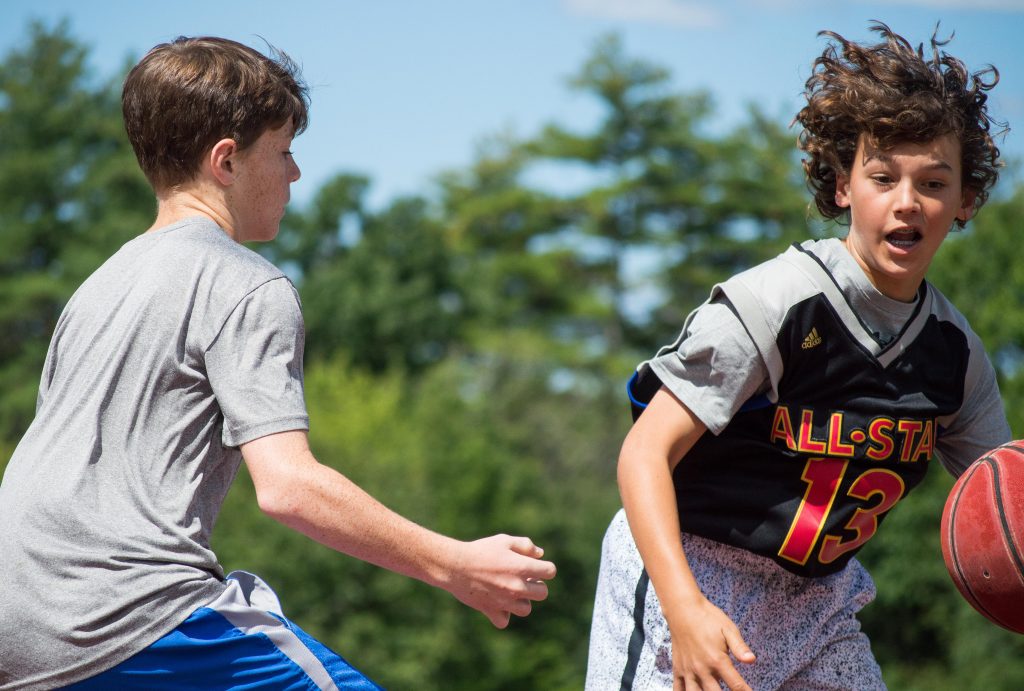 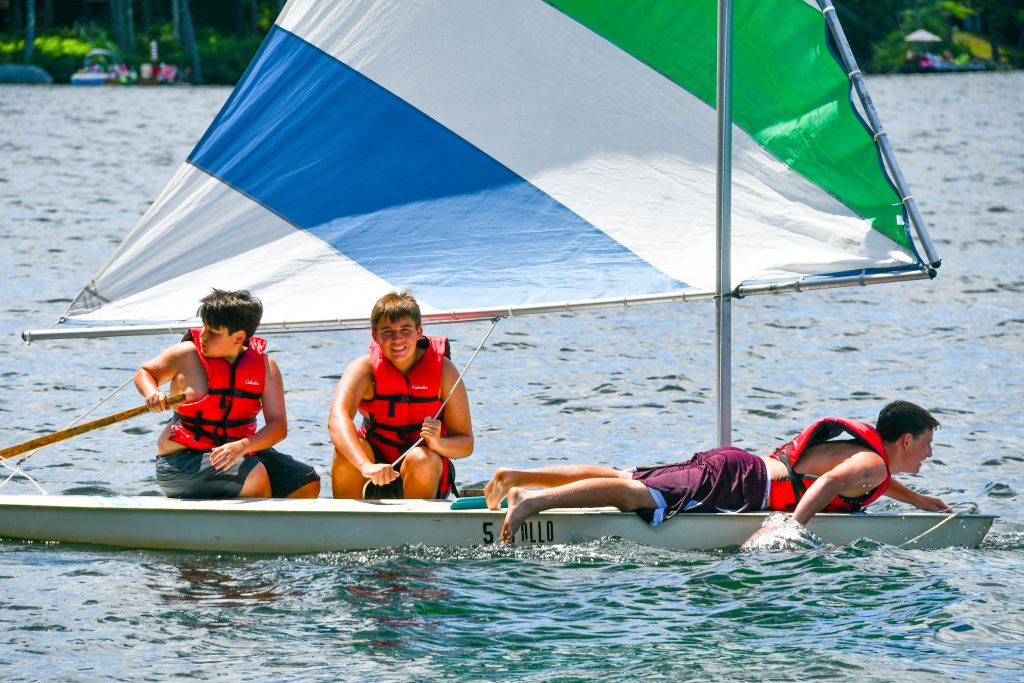 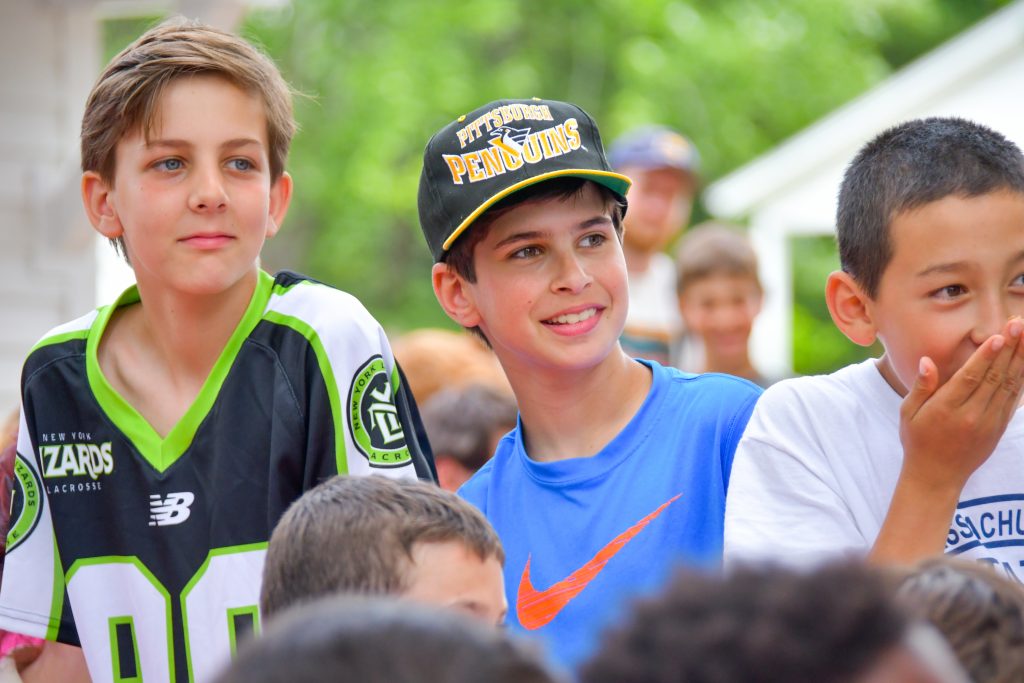 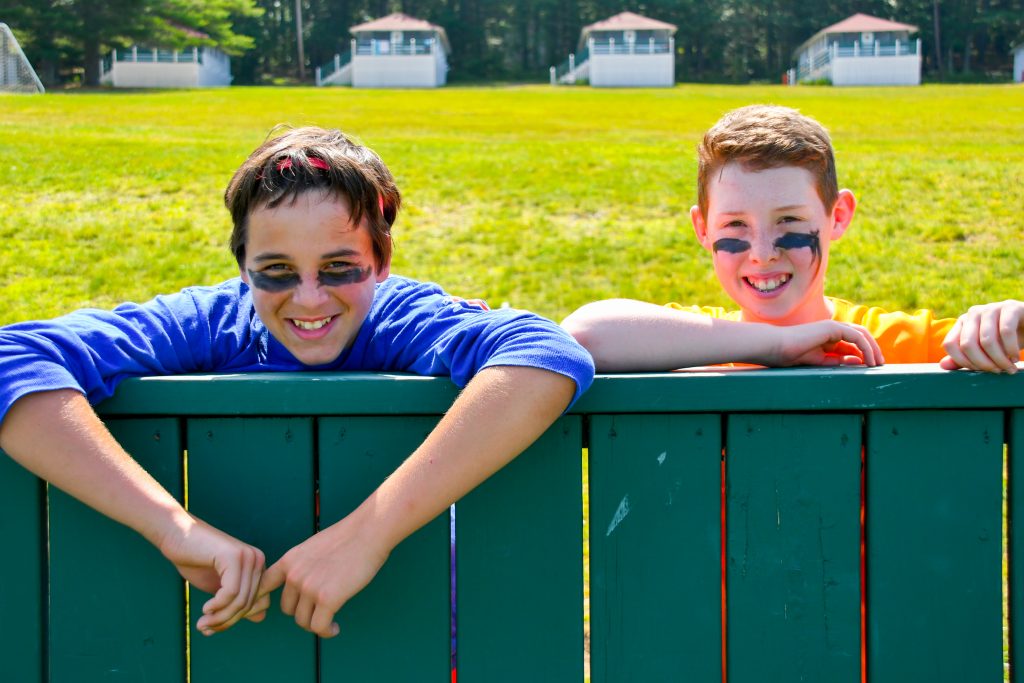 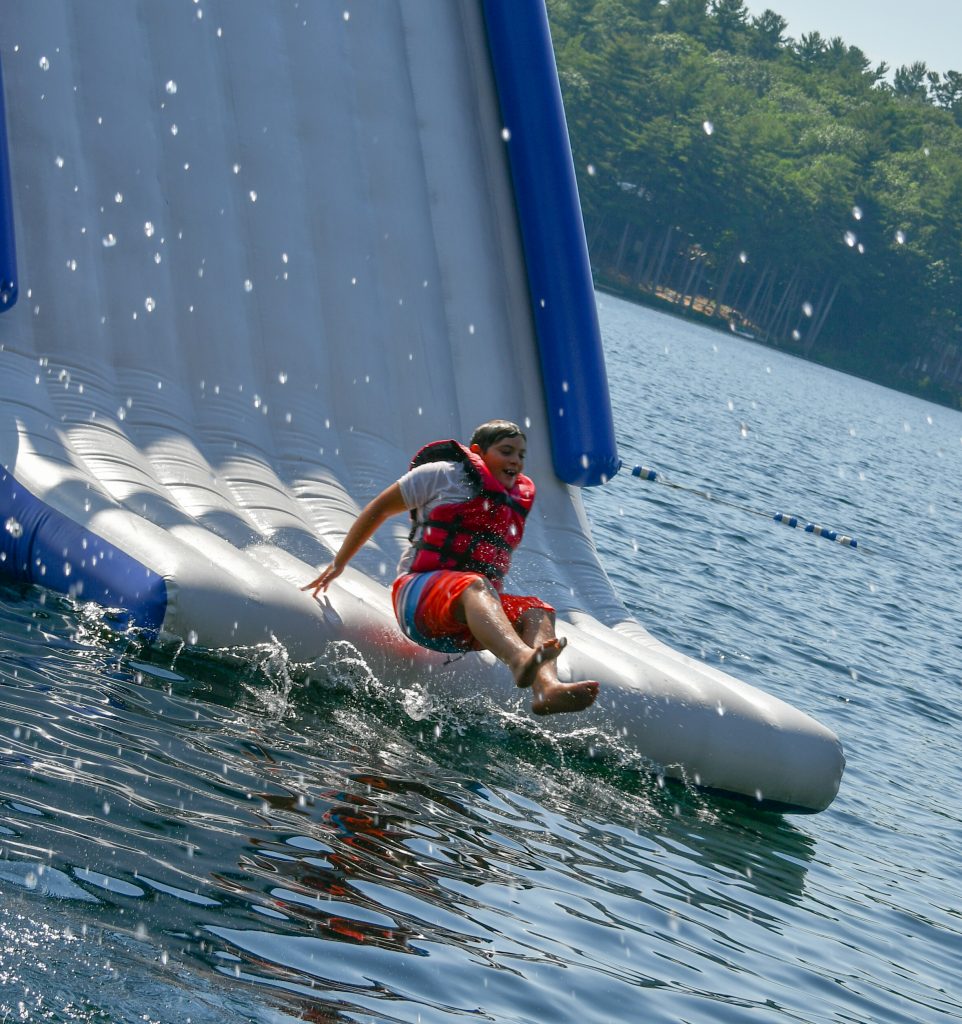 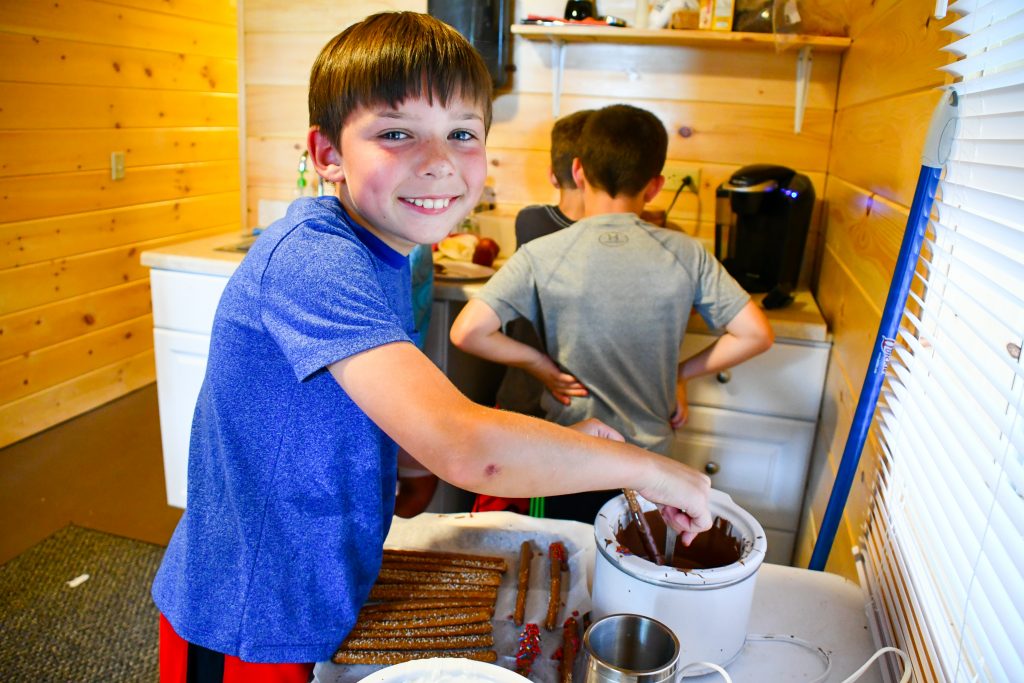 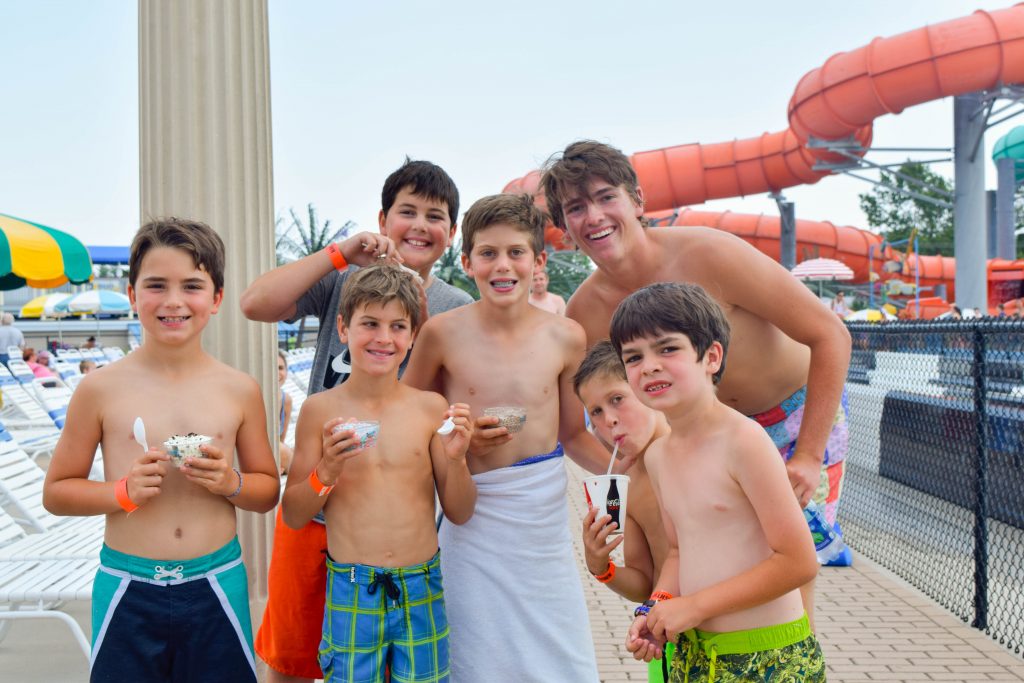 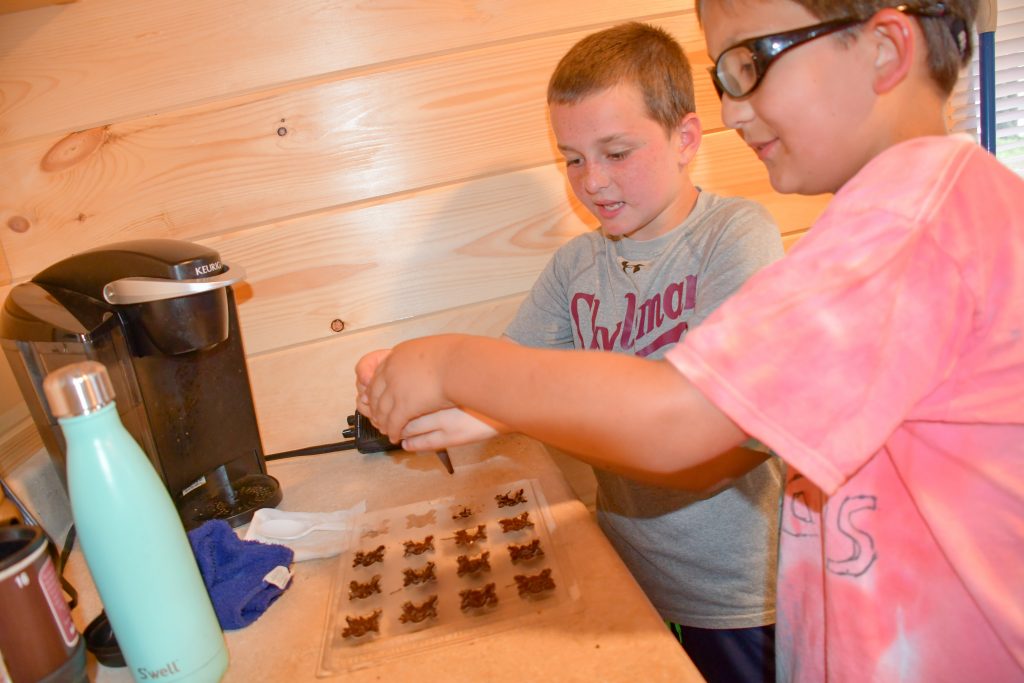 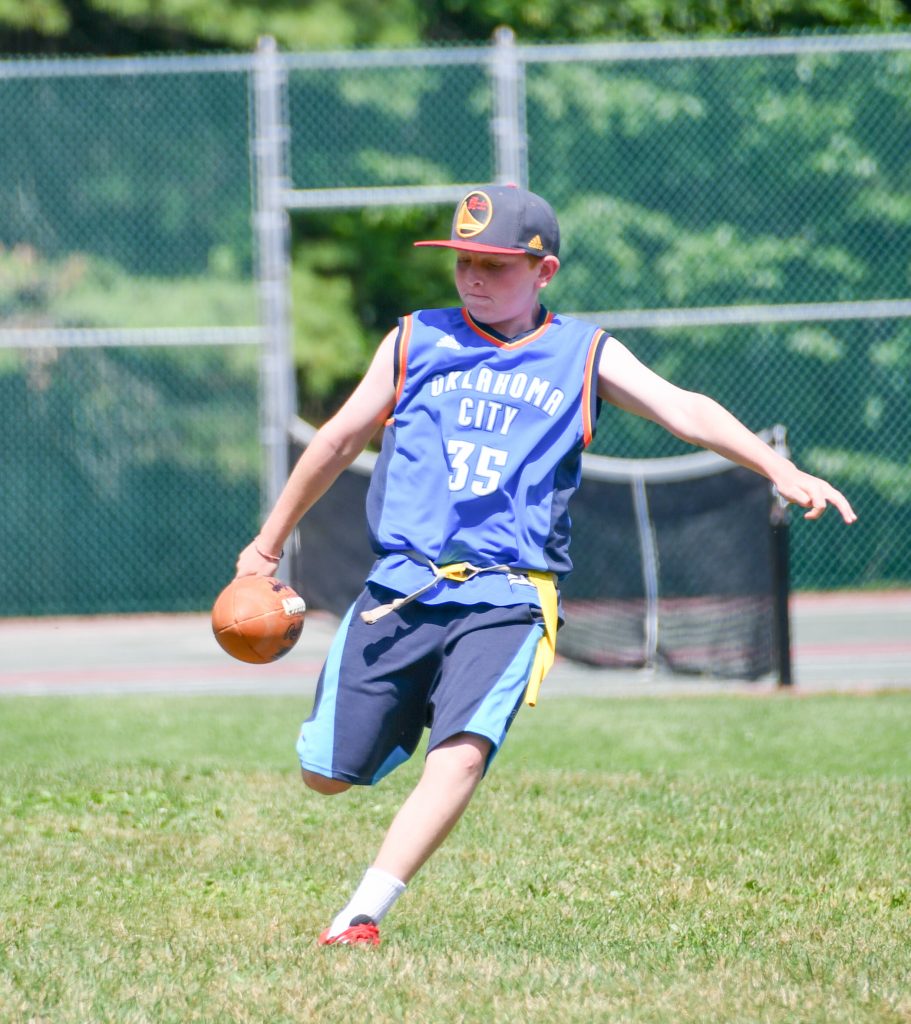 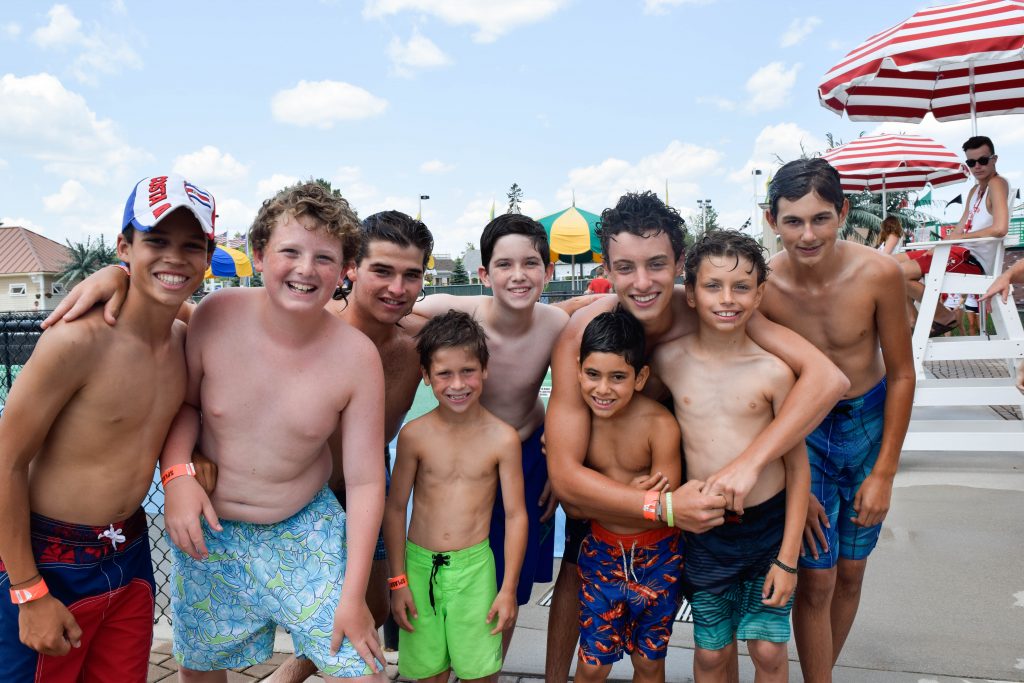 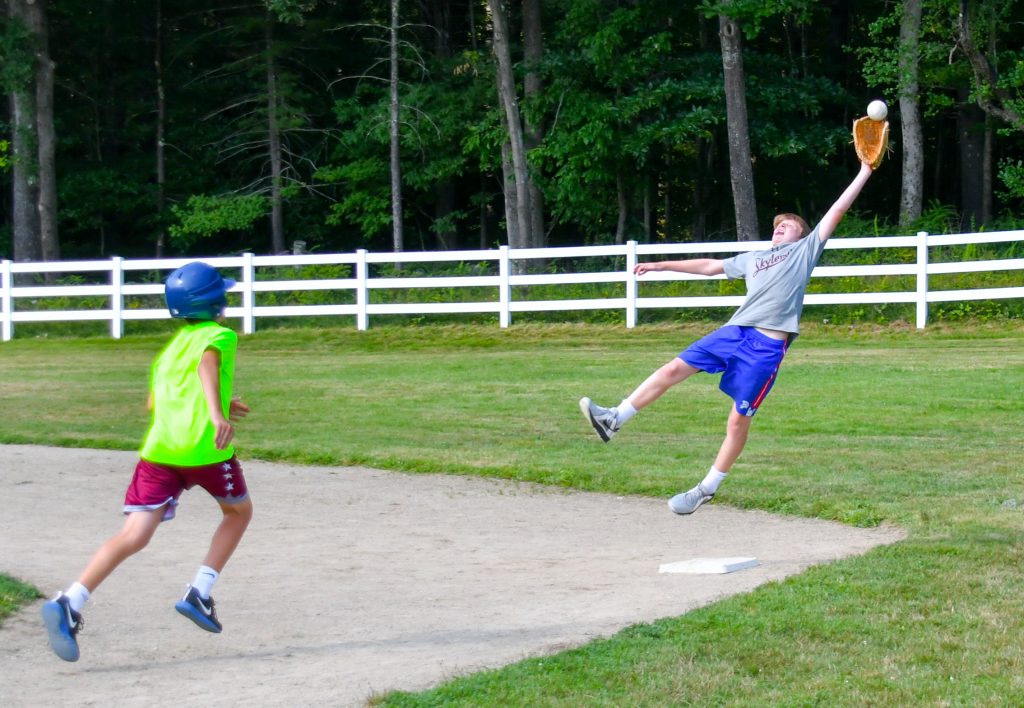 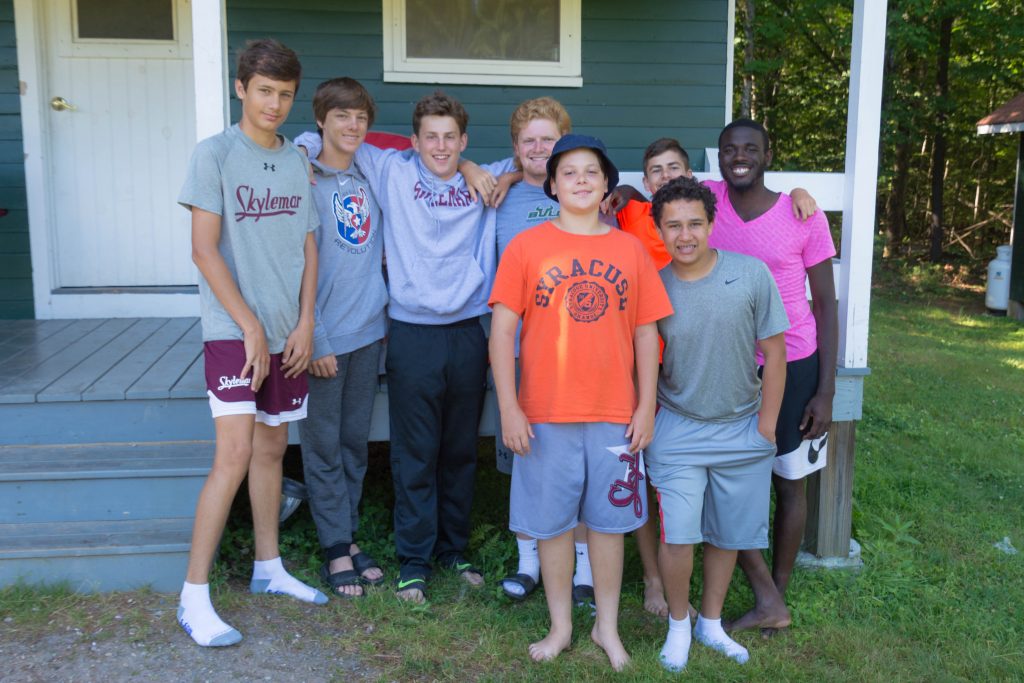 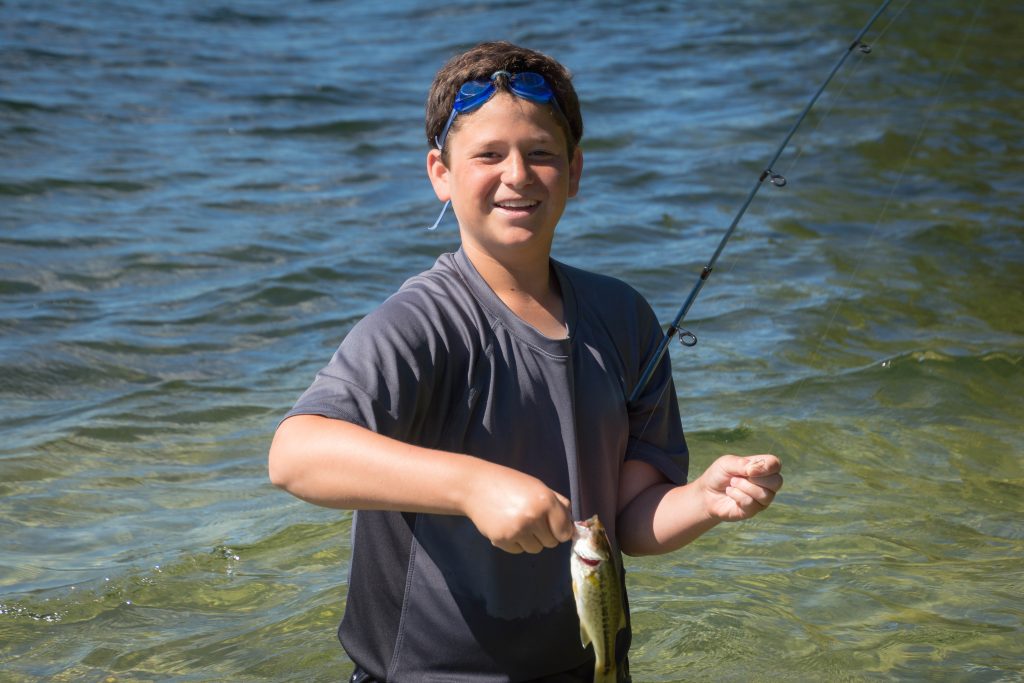 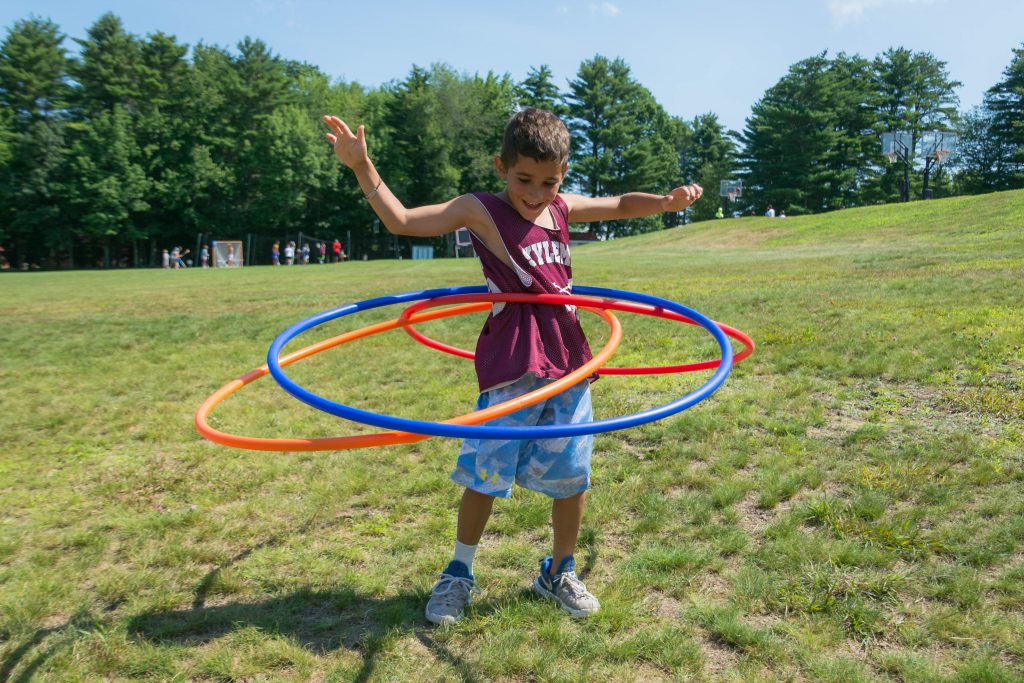 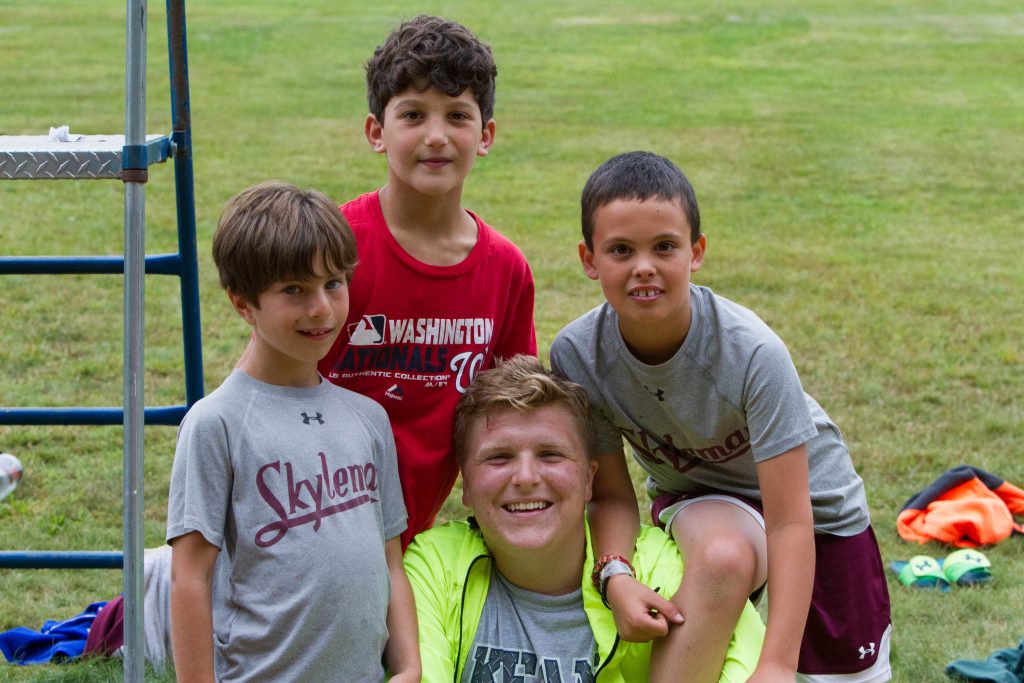 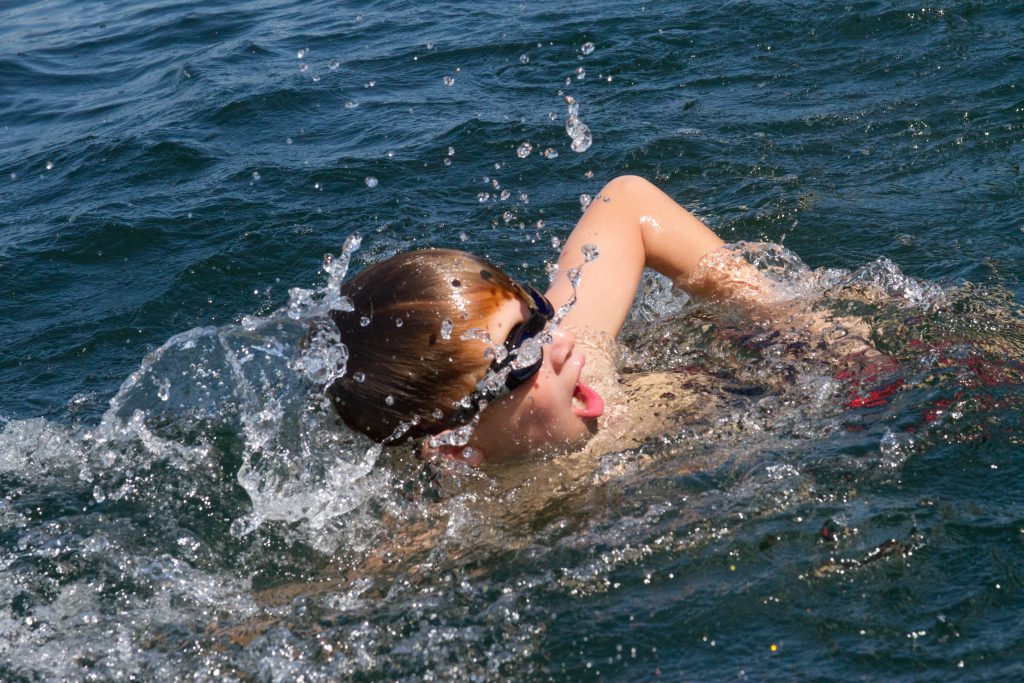 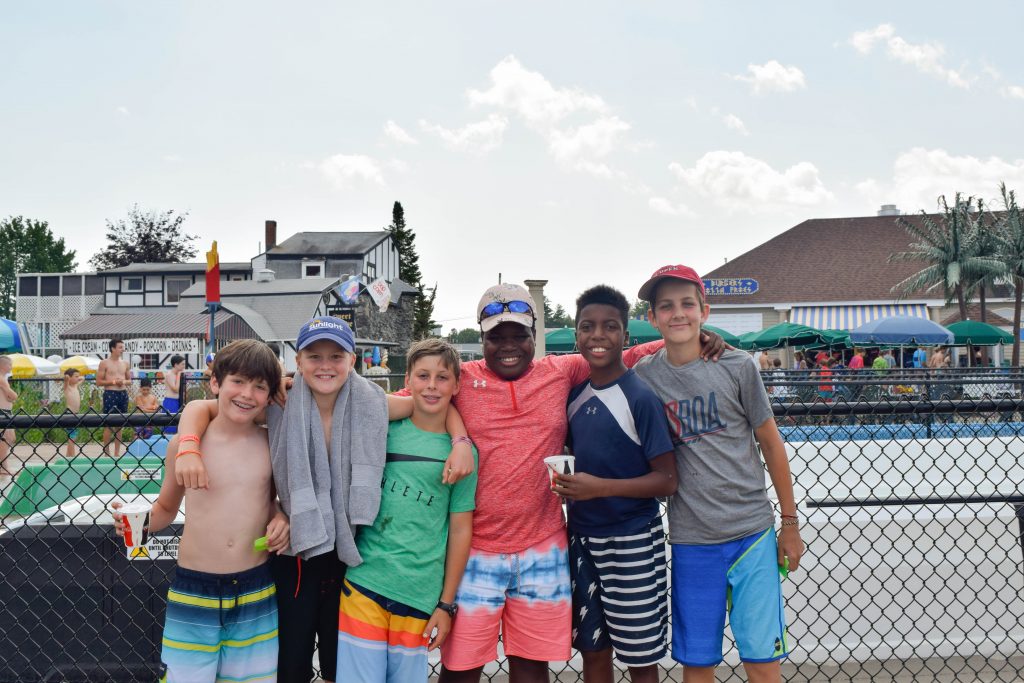 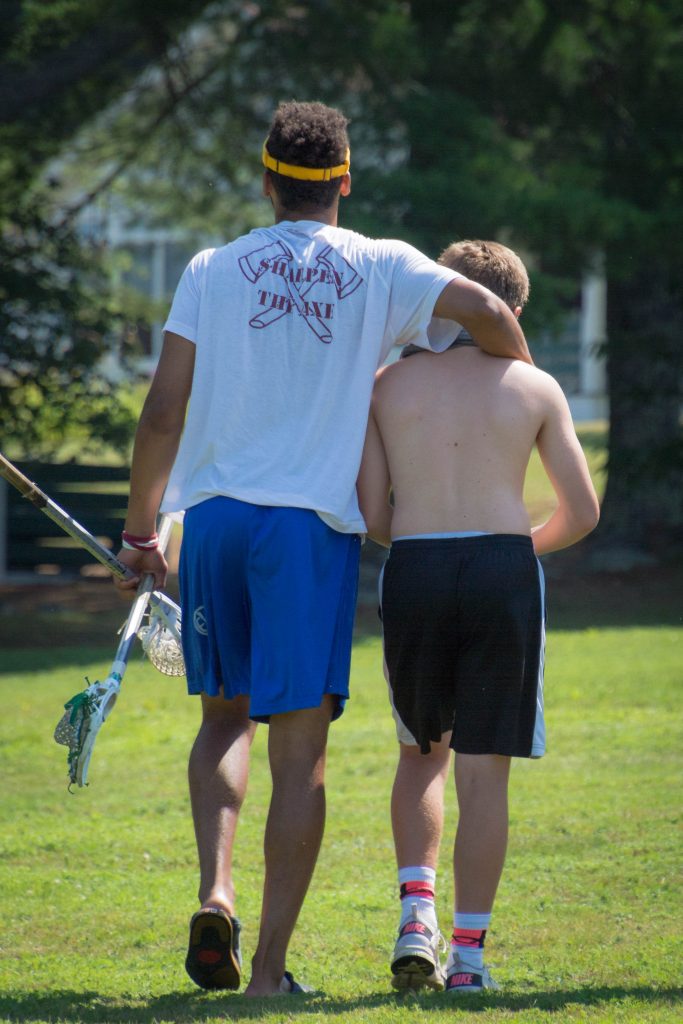 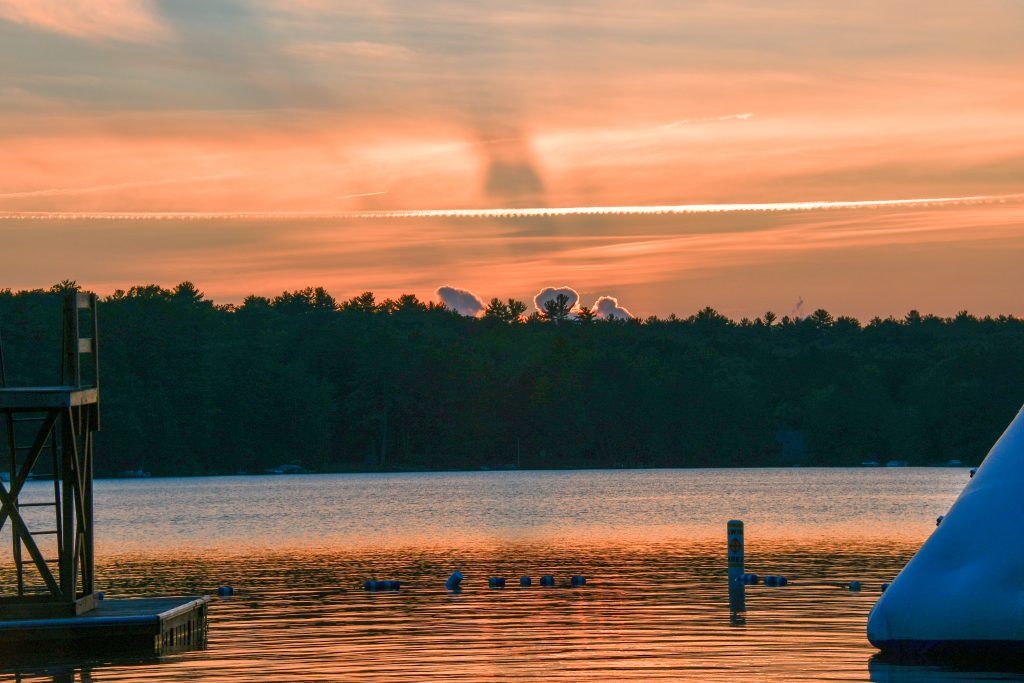 Just 48 hours until one of the most important nights of the year.  Stay tuned for details…

Maryland, the IC Day champions, collected their coveted prize.  It was a trip to the waterpark for the entire team.   Steamy hot temps made it perfect for wet, outdoor fun.

Bunks 24 and 26 volunteered at Camp Sunshine today.  That’s the wonderful program nearby for the families of those with life threatening illnesses.  The boys felt great helping with basketball, ping pong, Bingo and parachute games.

Plenty of sports for the rest of camp, but we tried to slow it down a bit with the heat.  Cool, clear Trickey Pond was amazing.  Lots of splashing, swimming, skiing and boating.  At the Sky II waterfront, the fishermen were reeling them in - smallmouth bass and landlocked salmon.

Trickey Pond is our gem.  It’s considered one of the cleanest bodies of water in the entire state of Maine.  Because it doesn’t feed into larger lakes, aside from a few fishermen and summer residents, the primary boat traffic is Camp Skylemar.

Trickey’s about 2.5 miles long, a half mile across, and covers about 315 acres.  Although it’s 57 feet deep in the center, the water clarity allows light to penetrate to the bottom.  Some say that’s why it’s a pond instead of a lake.  According to the State of Maine, there is no exact technical distinction between lakes and ponds.  Therefore, it’s all in a name (like tomayto and tomahto).

It was a Social for the oldest guys for Evening Activity.  That’s when the boys and girls get together, but most just kind of look at each other from across the room.  Lee always called them “anti-socials” instead.  However it goes, they always want more.

The rest of camp had “The Bestest” in front of the Rec Hall.  We divided into teams of young and old cabins (e.g., teams were Bunk 1 and 29, 2 and 28, 3 and 27, etc.).  A challenge was announced, and each team had to do their “bestest” at demonstrating it.  For example, challenges were:

The team takes a few minutes to brainstorm how the demonstration should look, and then selects several to go on stage for the quick performance.

Working together as a team like this is one of the many “natural” ways the whole camp gets to know each other, old and young.  That’s especially important with a big election coming up!