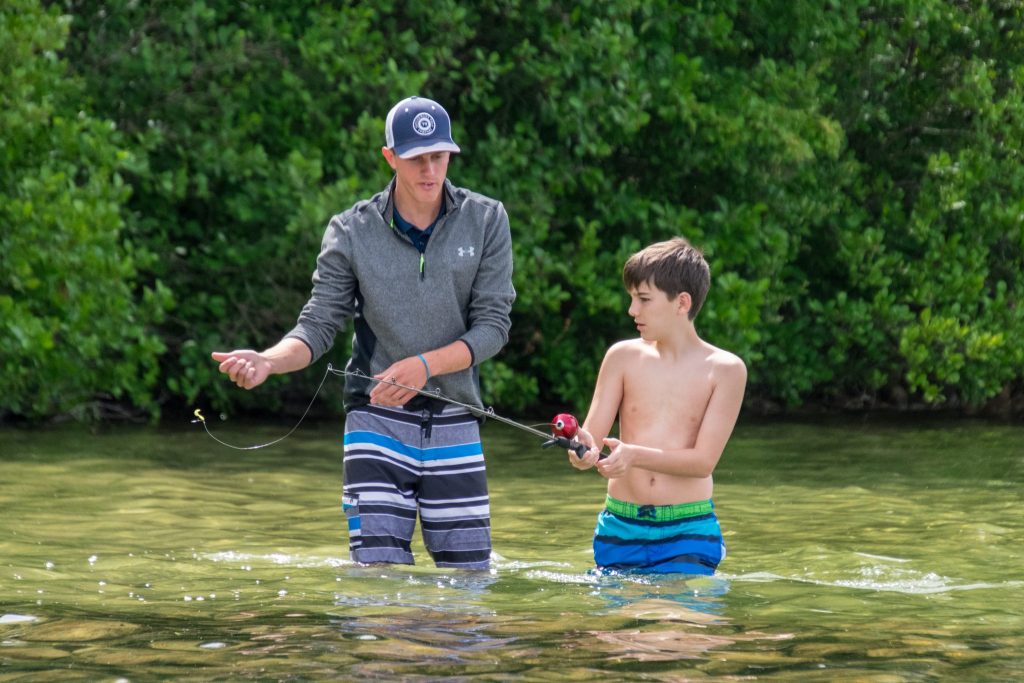 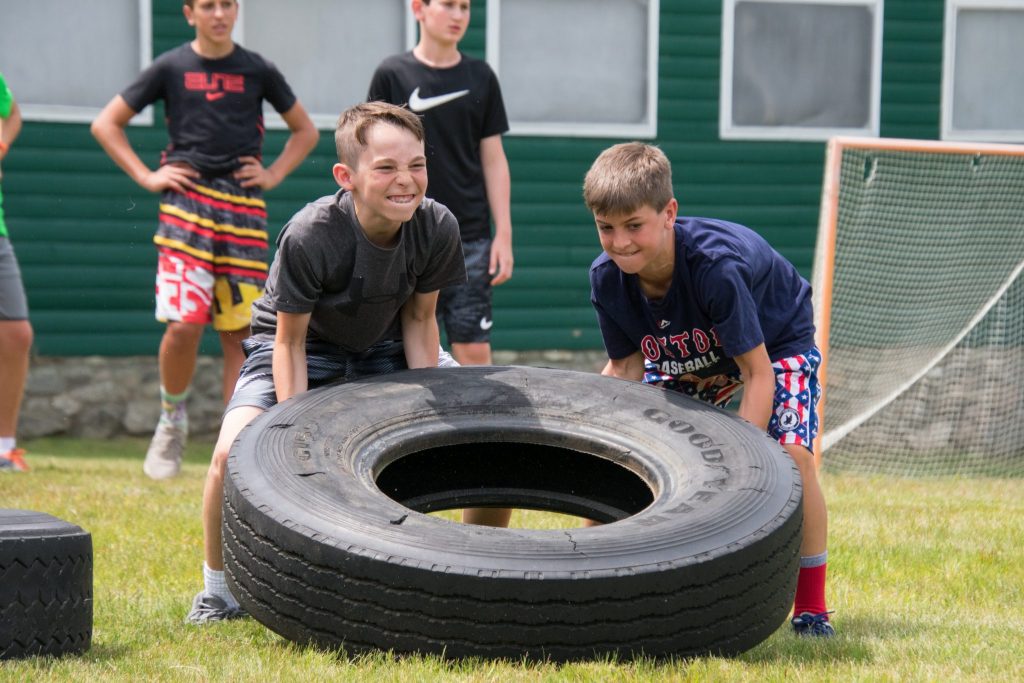 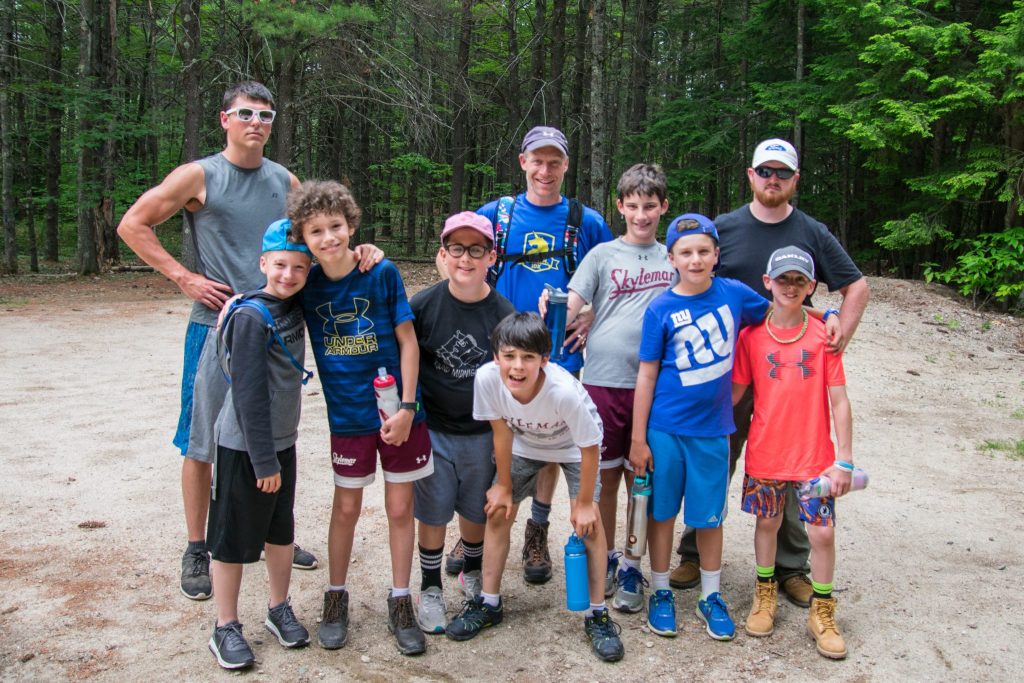 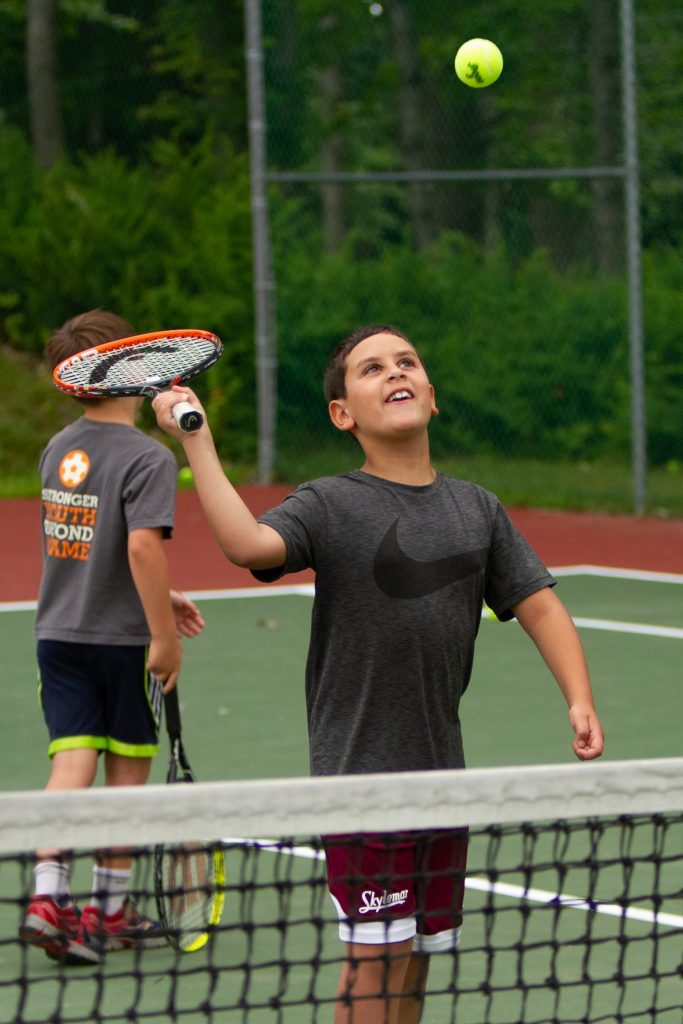 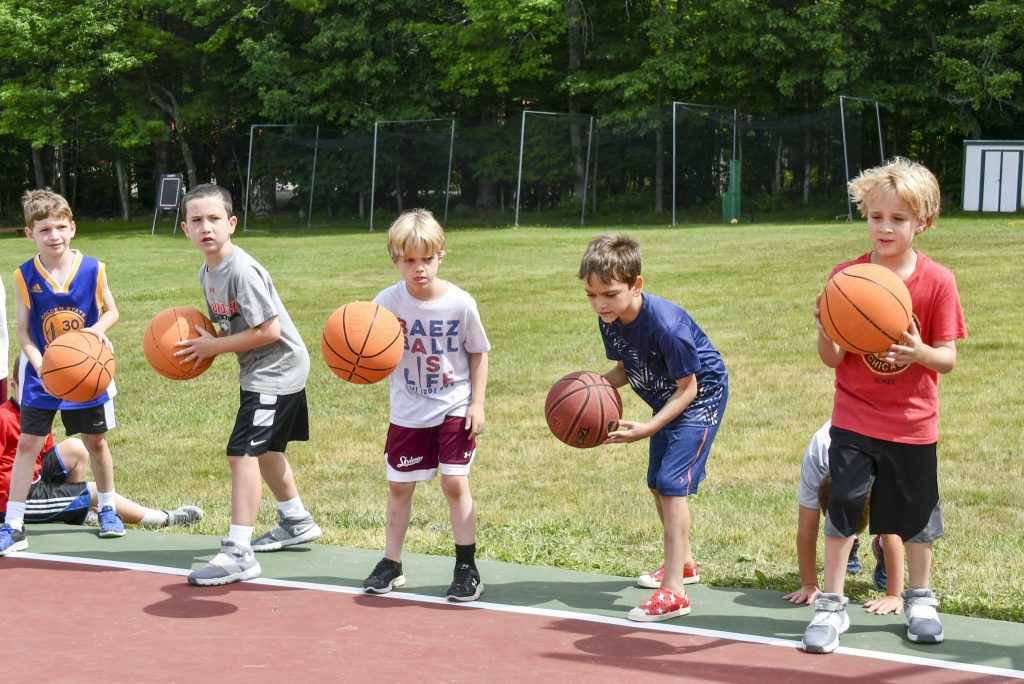 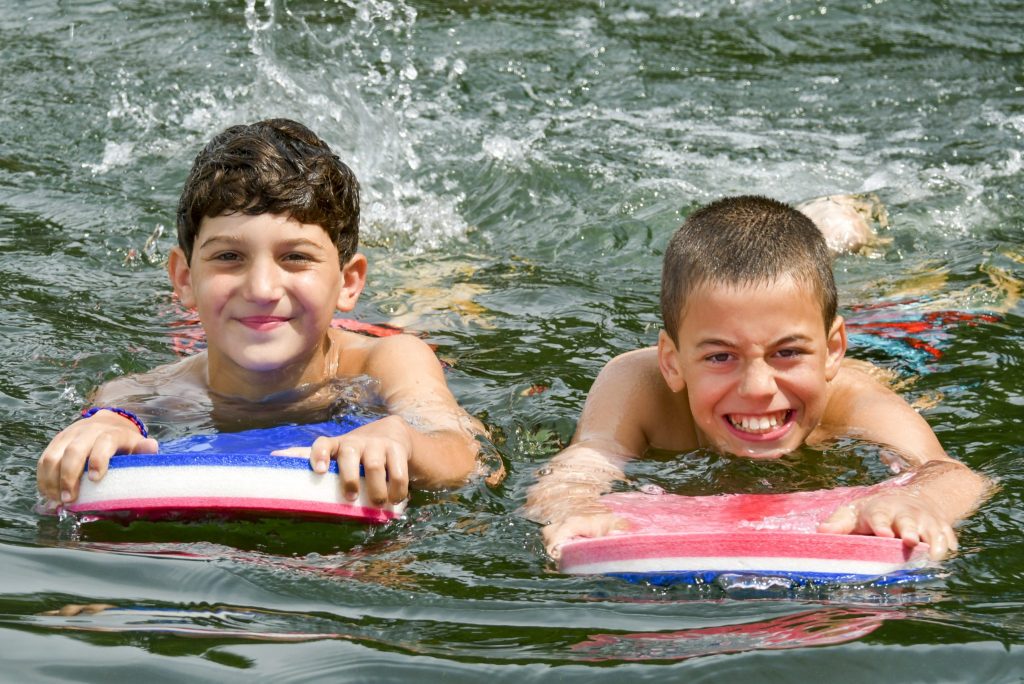 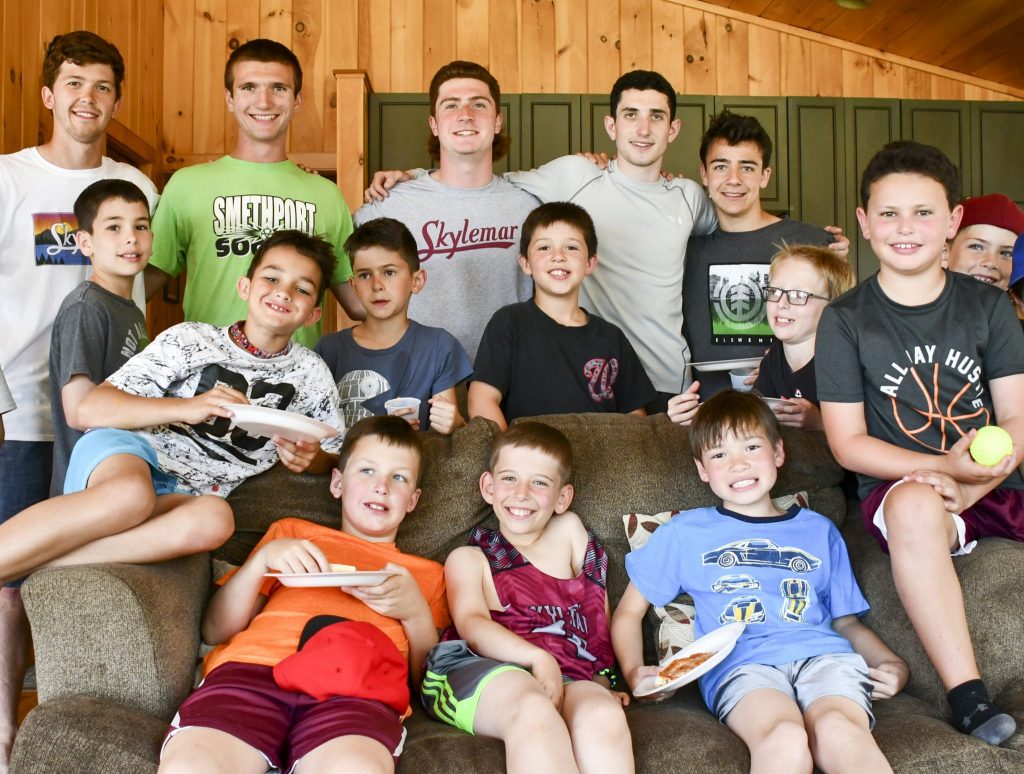 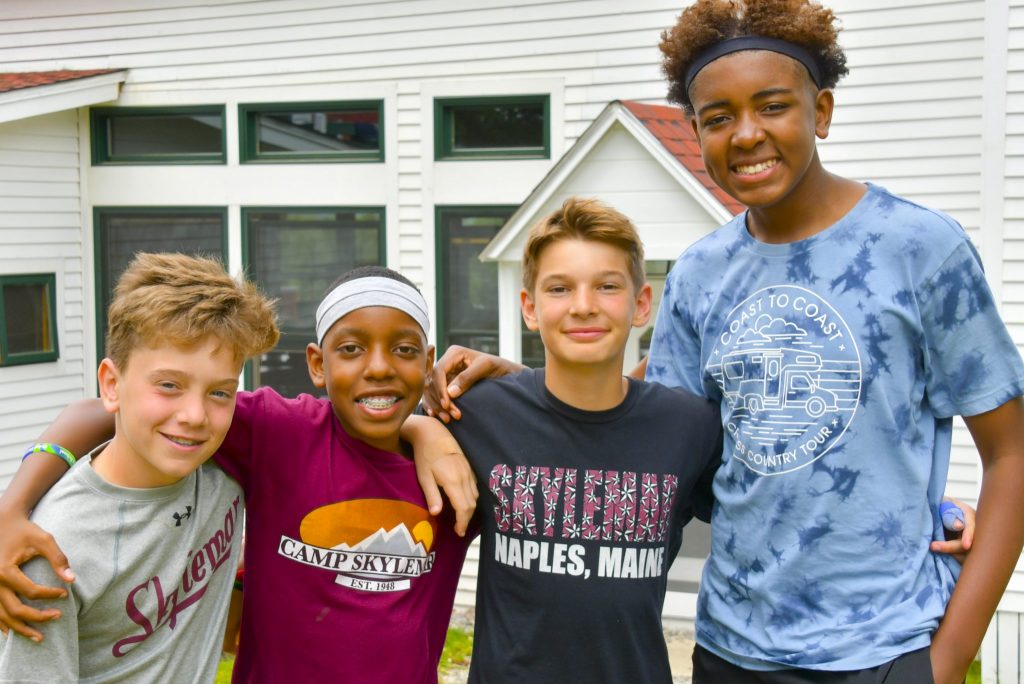 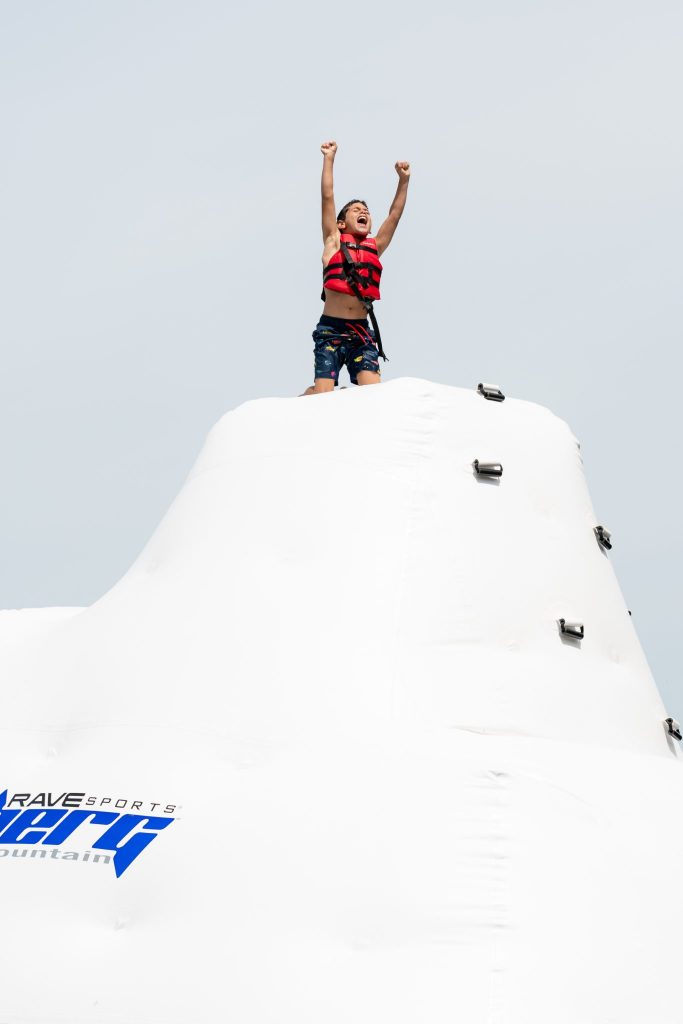 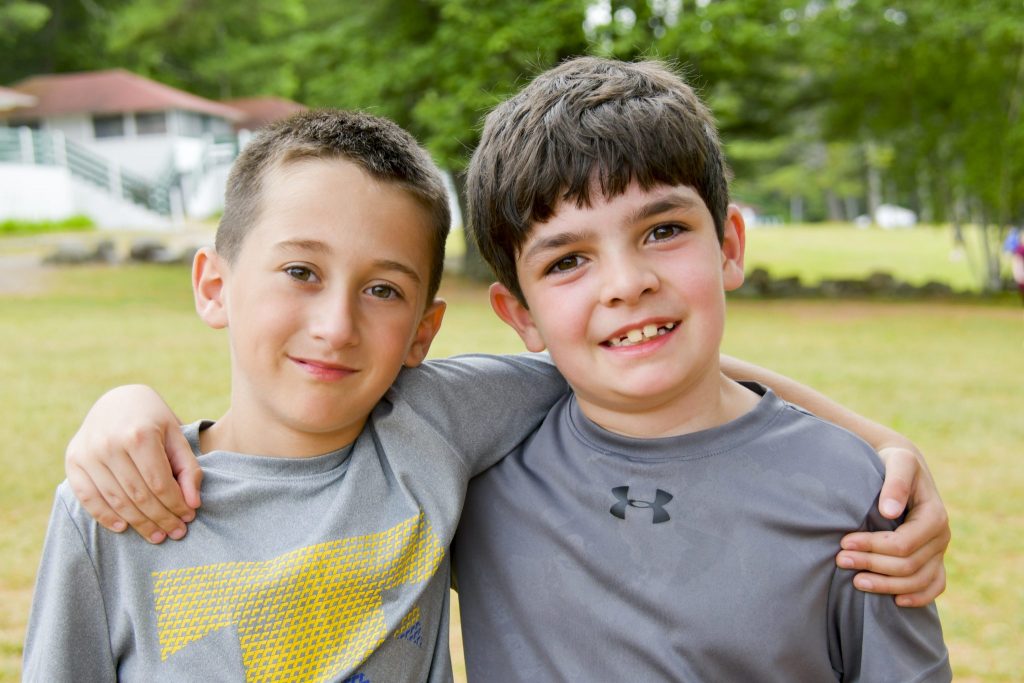 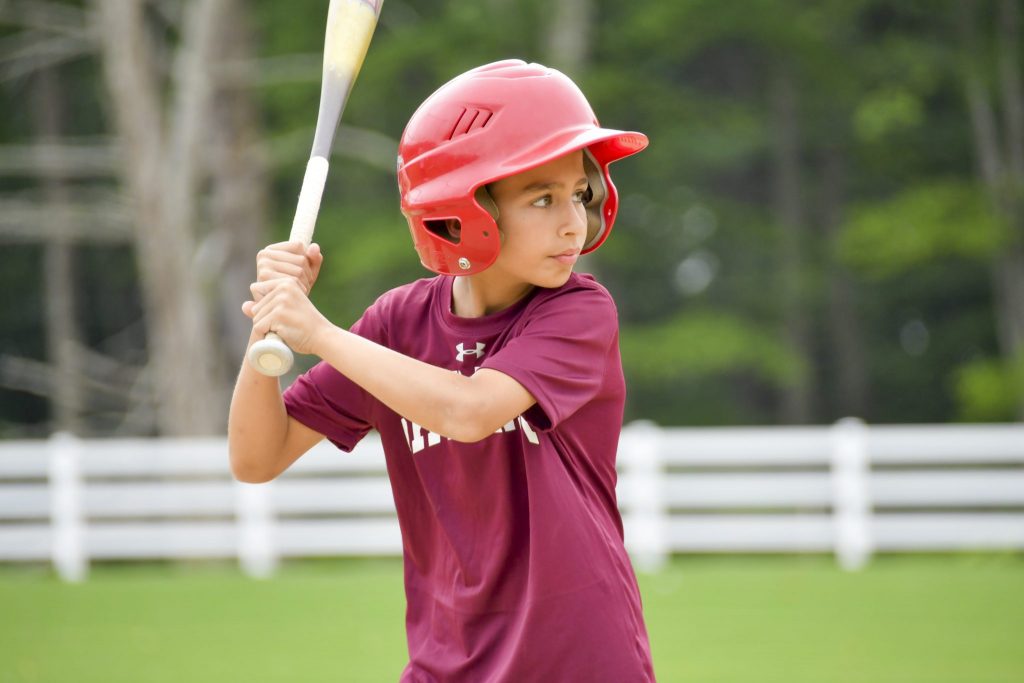 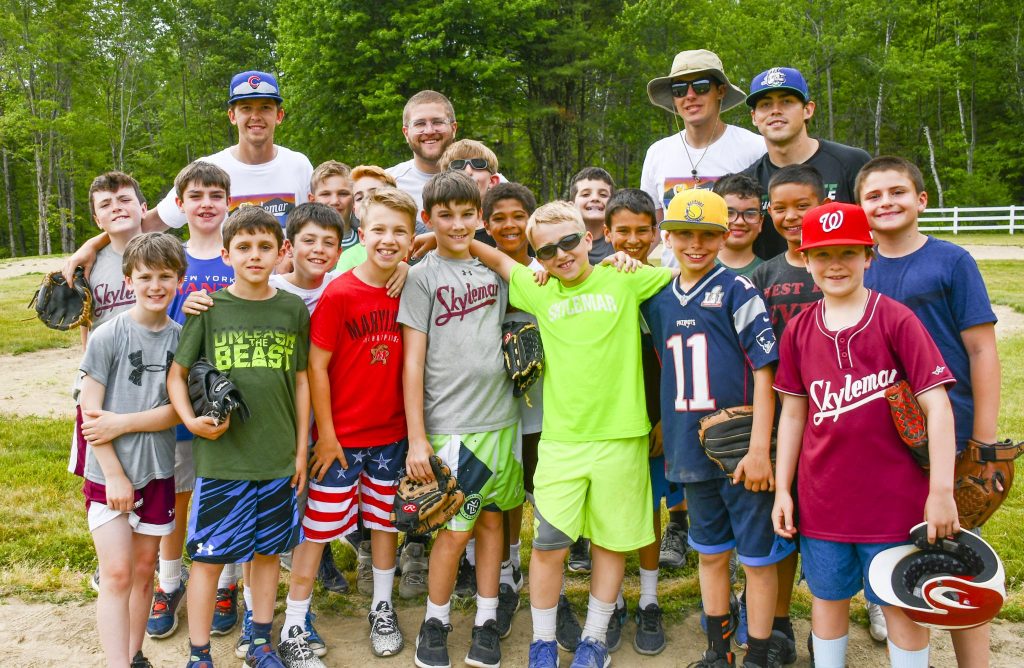 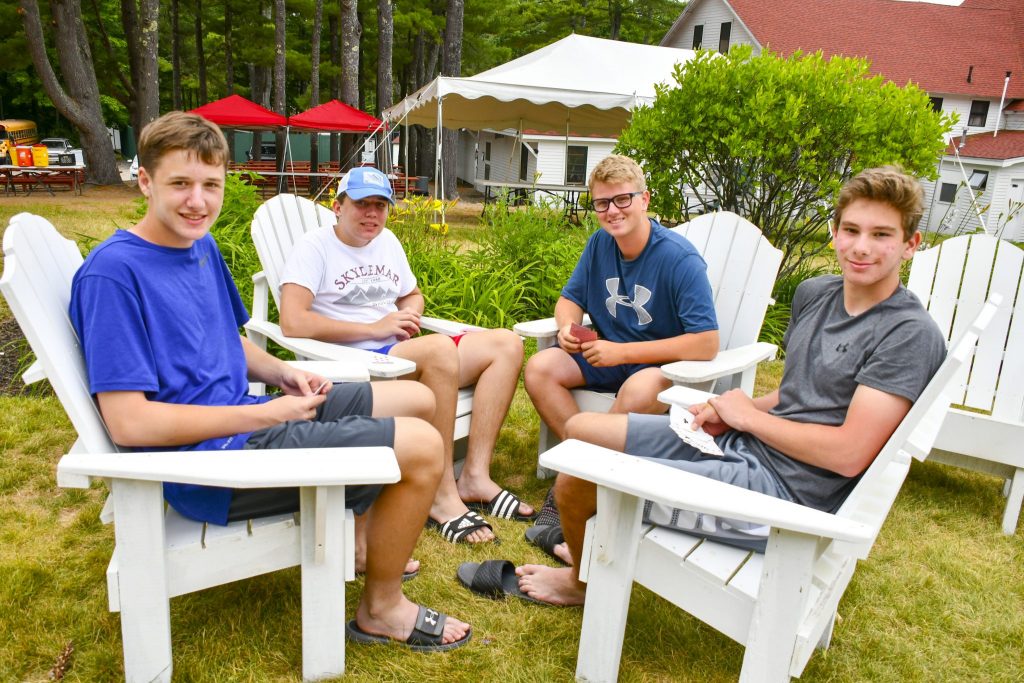 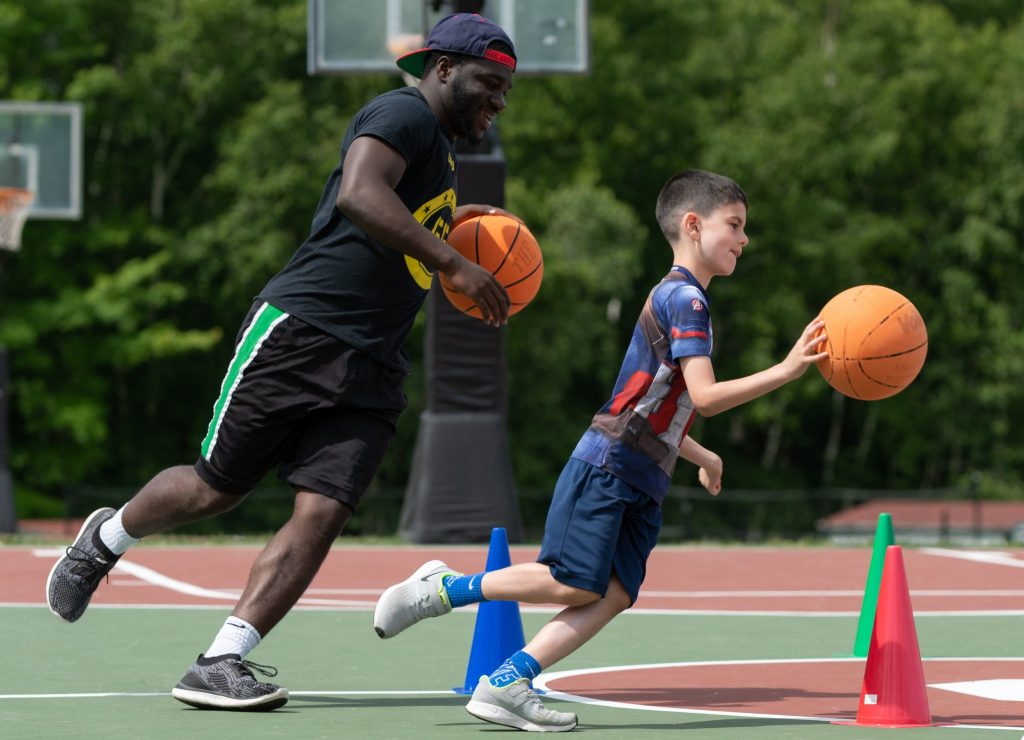 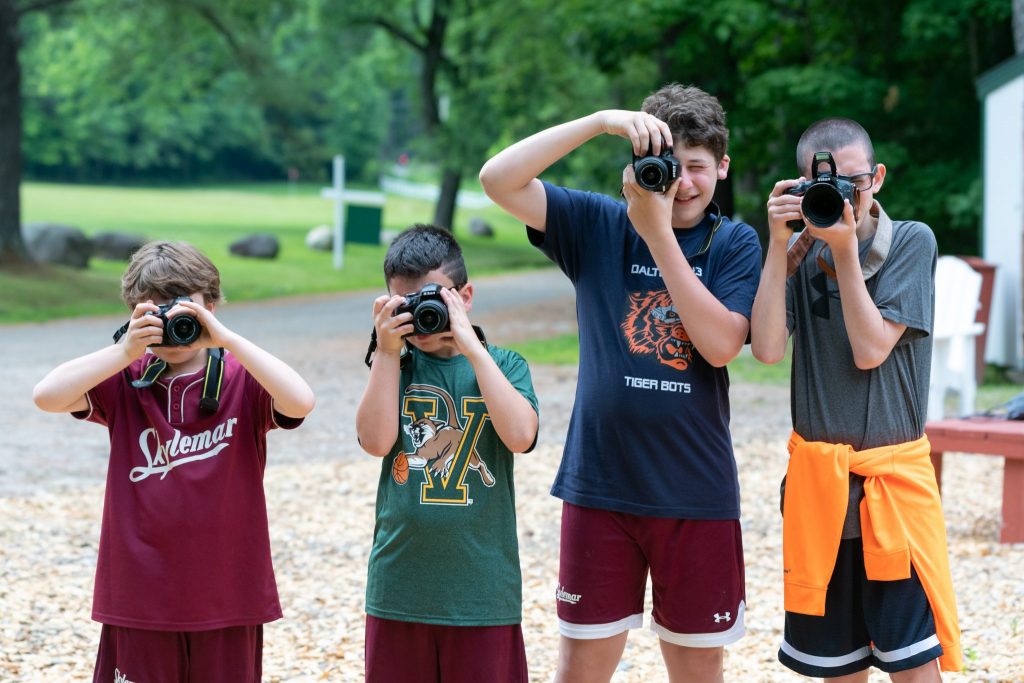 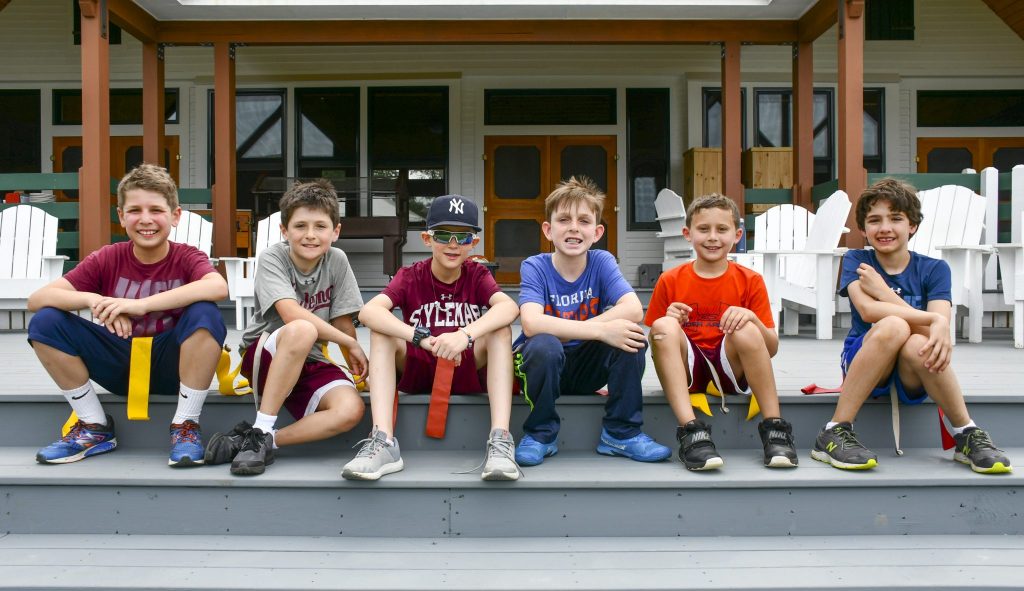 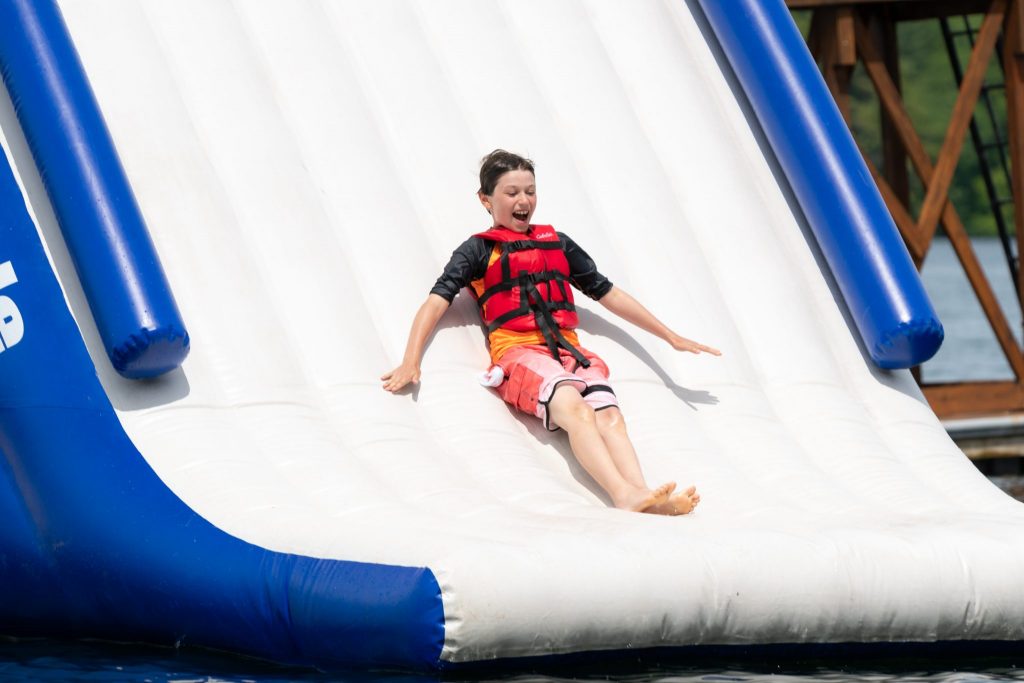 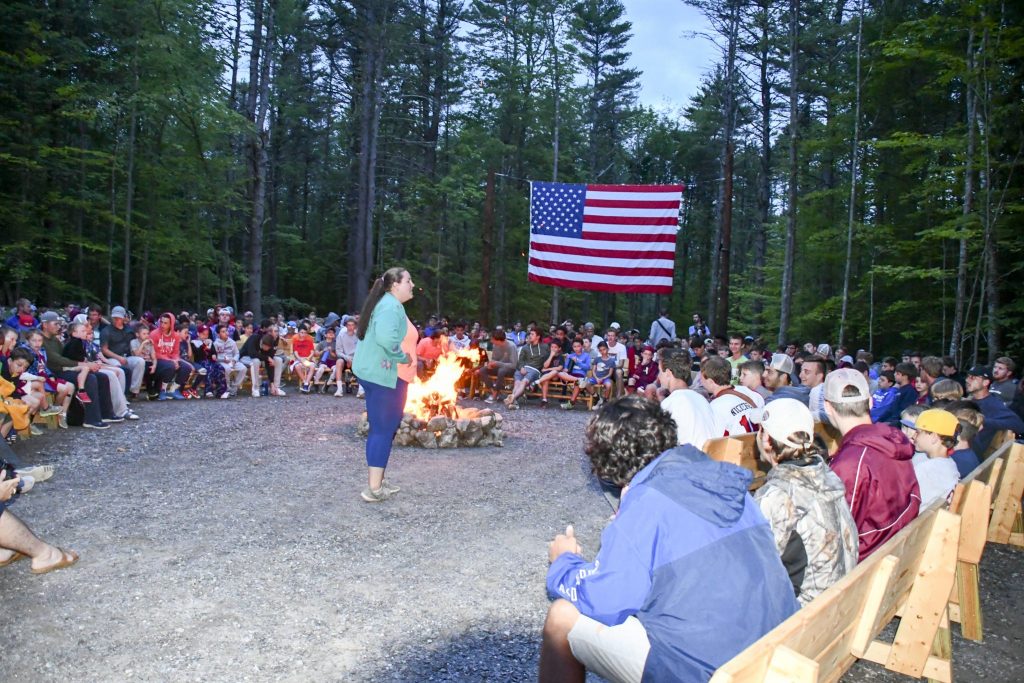 48 parties, one a night.  That’s what Skylemar guys count on, and we aim to deliver!

A good number of Skylemar’s Evening Activities are steeped in tradition.  Everyone knows that the second night of camp is the "Scavenger Hunt," because that’s our first opportunity to connect older and younger kids.  For example, Bunk 1 (7-year-olds) and Bunk 24 (13-year-olds) become a team, and a relationship is forged.

Some of the listed items need to be found.  Like a rock that resembles a celebrity, an item of clothing with a moose on the front, and a Seadogs souvenir.   Others are more like trivia questions: "name four NBA teams that do not end with the letter “s”; or "spell Tomas’s last name" (not so easy…Zabalgogeazcoa). It's amazing how working together as a team connects them in friendship.

Last night’s Evening Activity was "Situations."  That’s when each cabin’s given a situation to perform on the stage.  For instance, “Every year, when the campers are gone, loons, owls, rabbits and moose run their own “winter camp” at Skylemar.  What do the winter “campers” do for fun?”.  Another was, “The World Cup is coming to the new field at Skylemar, but when their  team isn’t playing, the players must join campers for activity periods.  What can these guys do besides playing soccer?”

The performances were adorable.  The prep is harder than you think, because each in the “cabin household” has their own ideas.

Tonight was "Campfire."  It’s a much-loved weekly event which takes place at our Ring of Champions.  There, a giant American flag waves (35 feet long) as the kids sit in a giant circle around the mesmerizing fire. The gathering opens with a message, which tonight was delivered by Nick Shep.

Nick told a story about when he was a college freshman.  He was on the lacrosse team and wasn’t giving his “all” during practice.  An older player pulled him aside and said, “Don’t you know it’s cool to care?” That night he went to the library and decided to socialize instead of doing his school work.  The same older player noticed this, came up to him and said, “C’mon man, it’s cool to care”.  At that moment, it “clicked” for Nick, and from then on, he always tried to be his personal best.  This story is the foundation of Skylemar’s “Cool 2 Care” program.  More on that later.

When Nick is finished, our amazing Cory leads a couple of repeat-after-me songs, and then she shares a funny skit.  Next up is Adventure Man.  He’s a costumed character who shares a wealth of information about the outdoors.  He kinda resembles Shep, but maybe it’s just the hair.  We sing and laugh some more, and there’s a round of s’mores for all.

Tomorrow’s Evening Activity is a Skylemar favorite.  Details to follow!