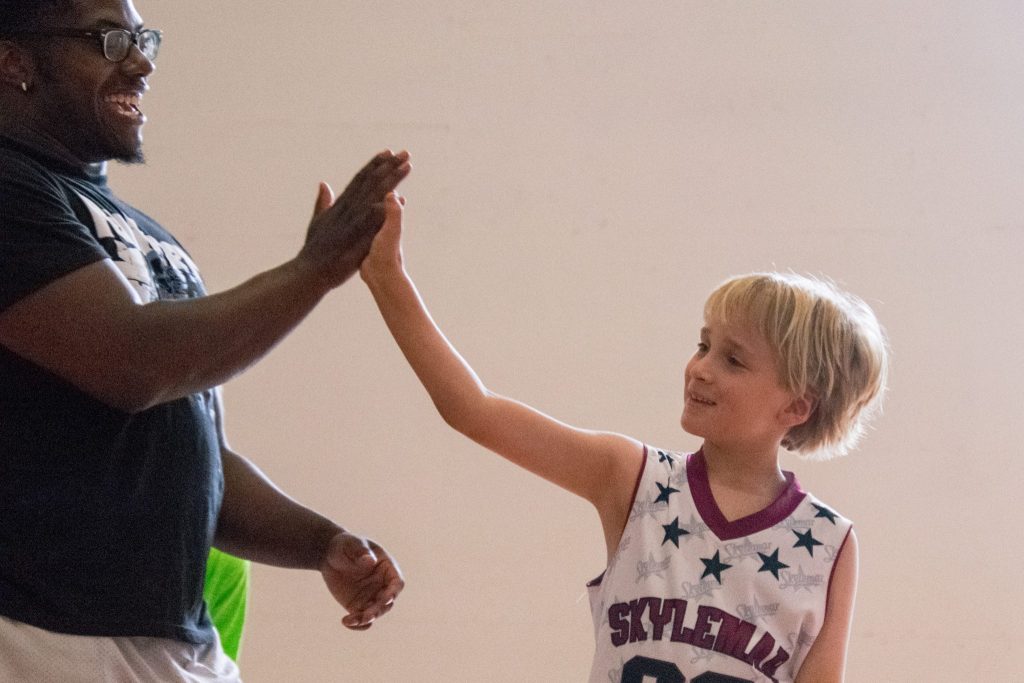 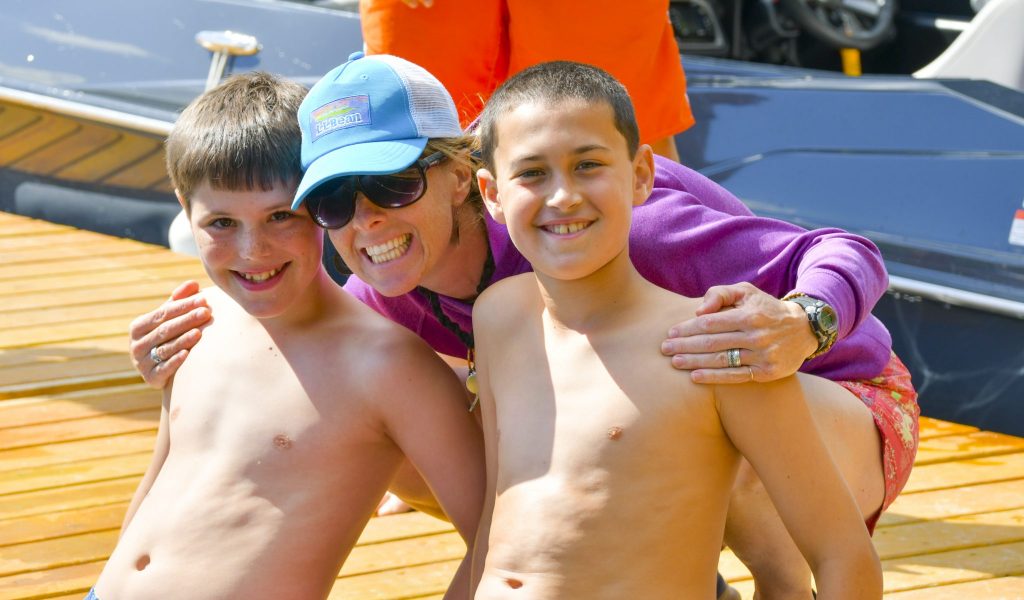 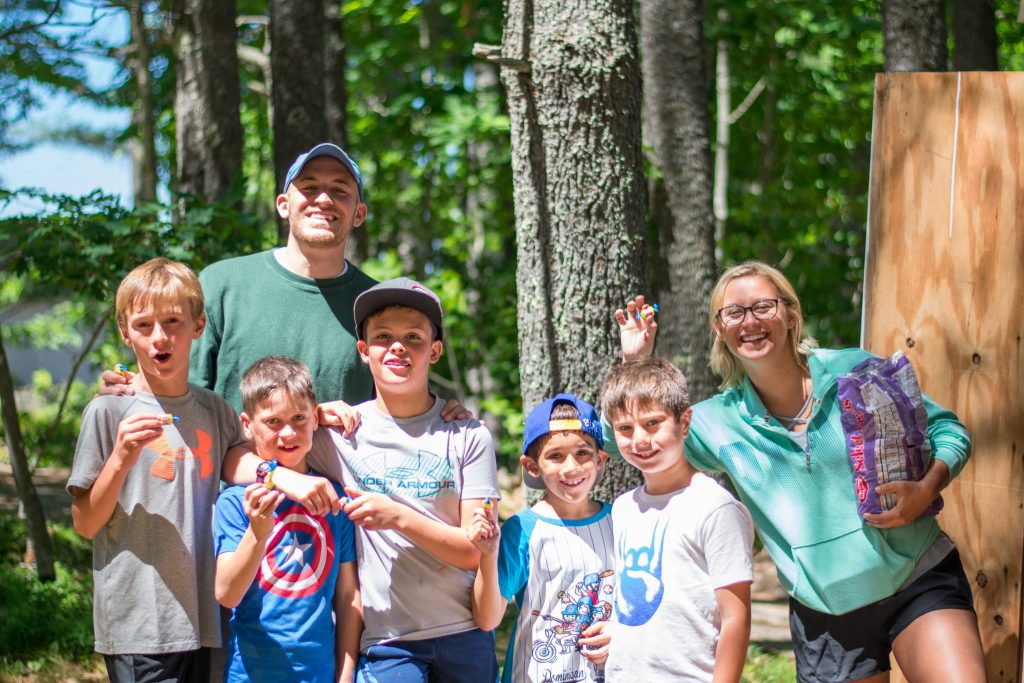 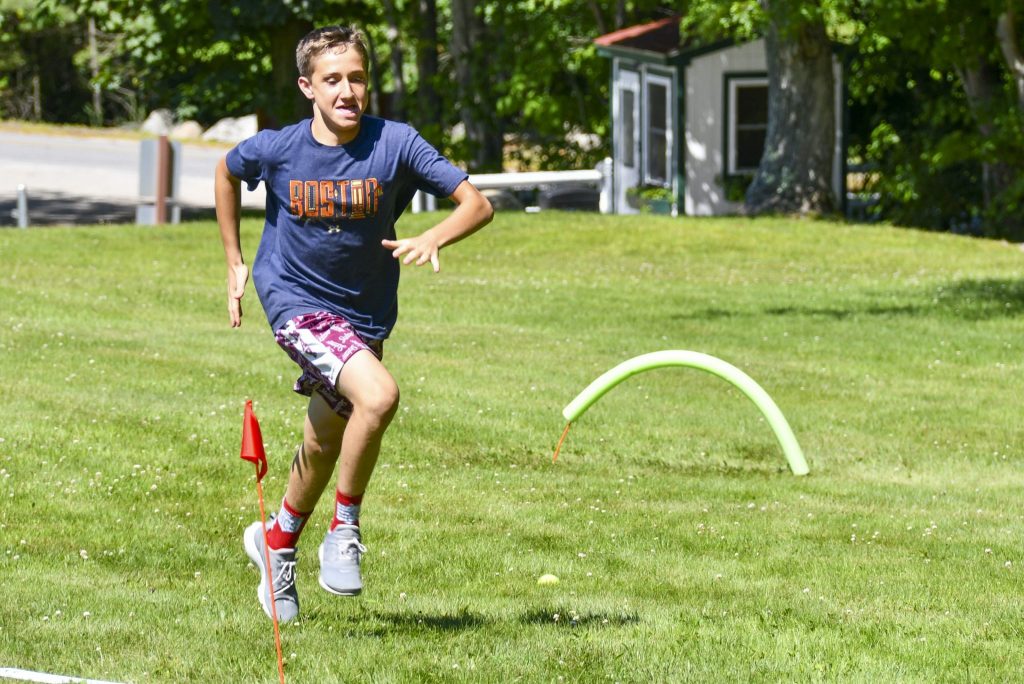 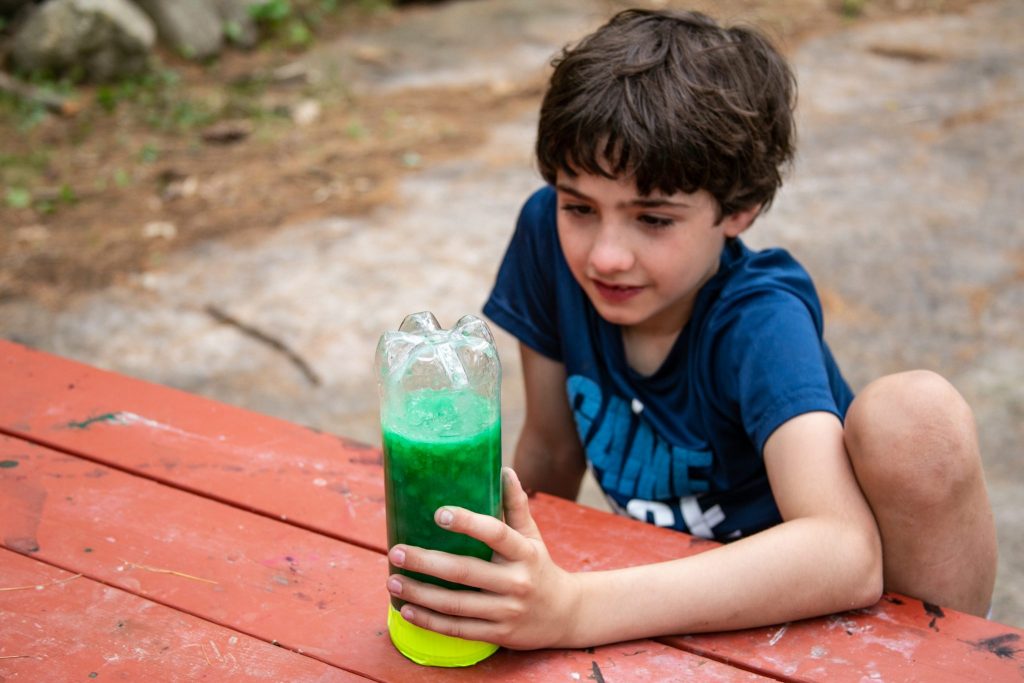 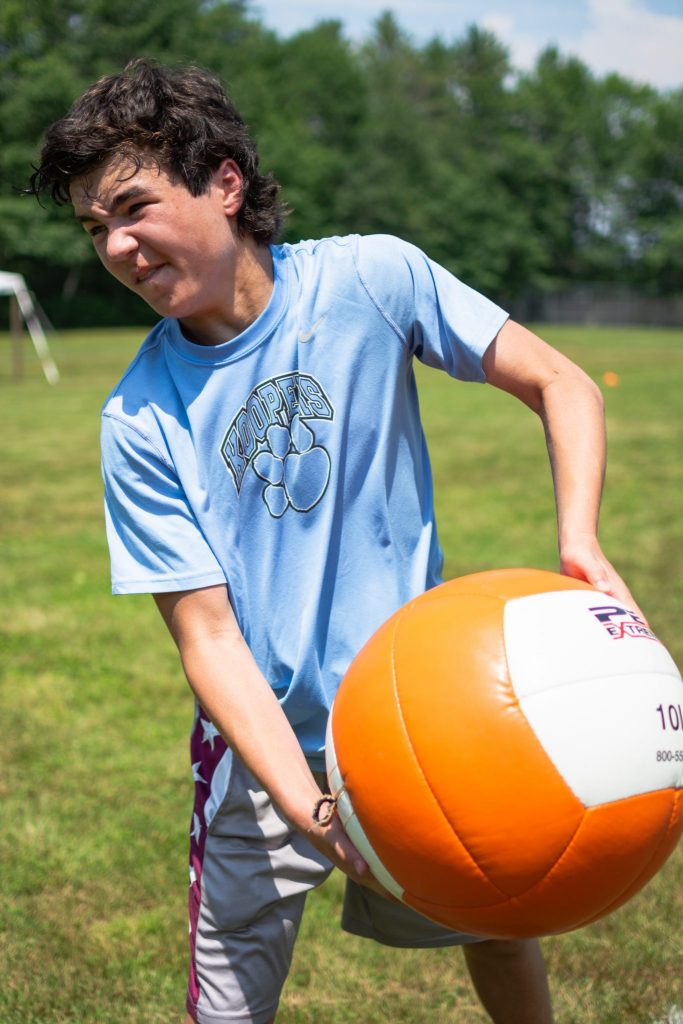 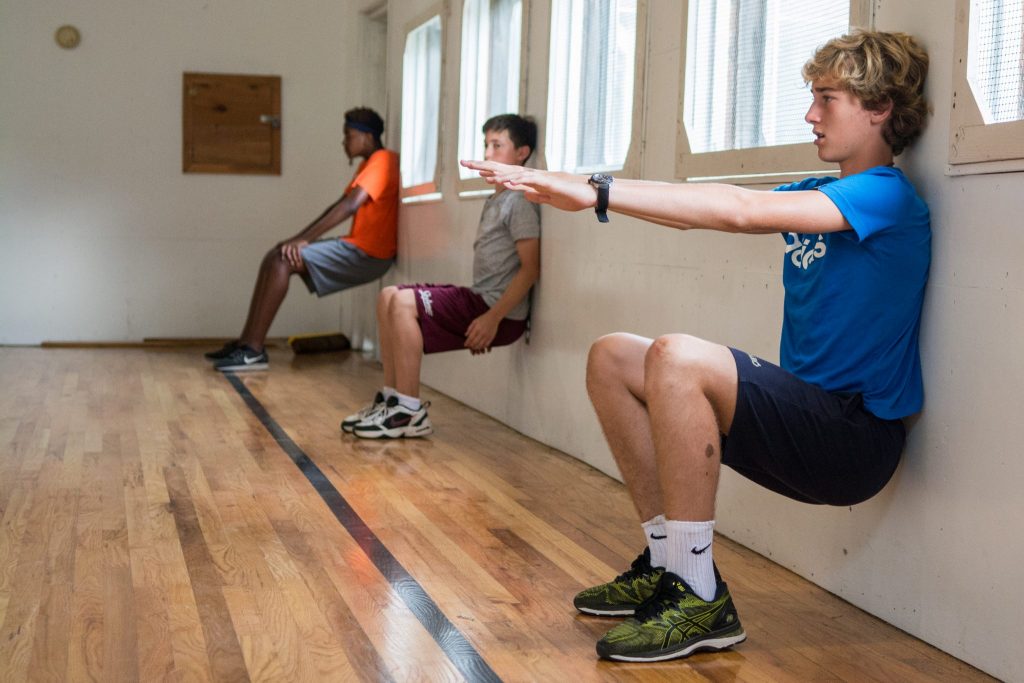 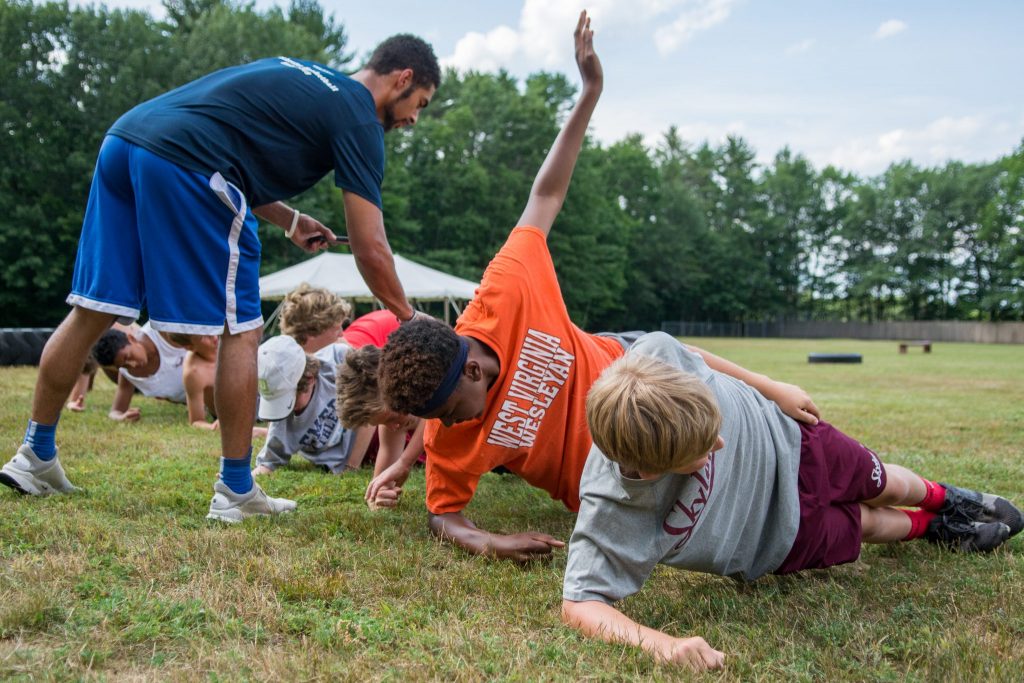 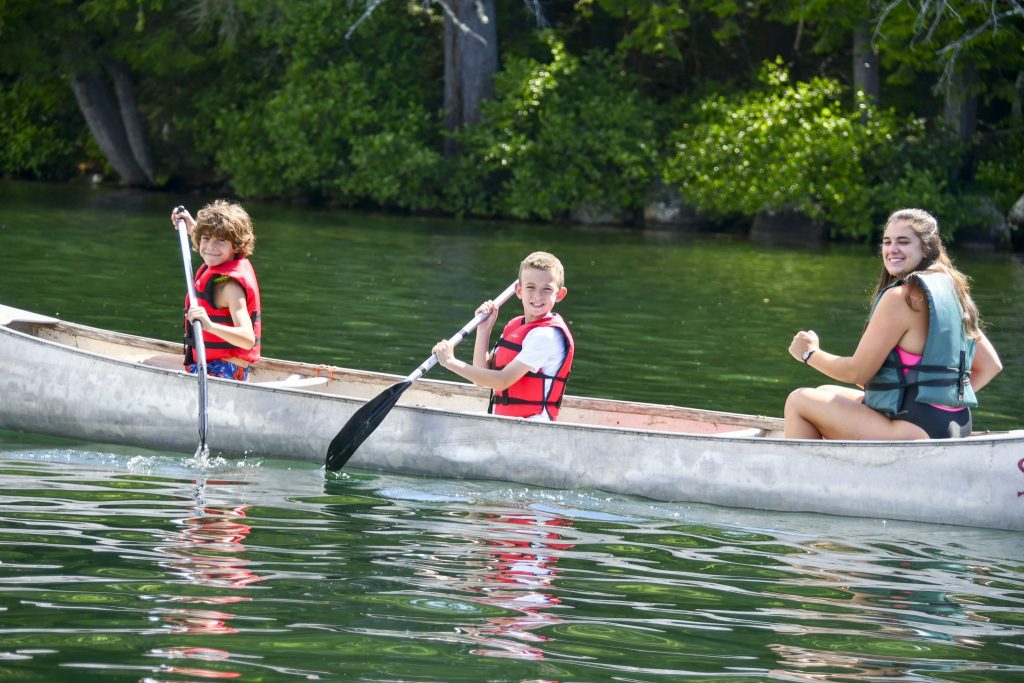 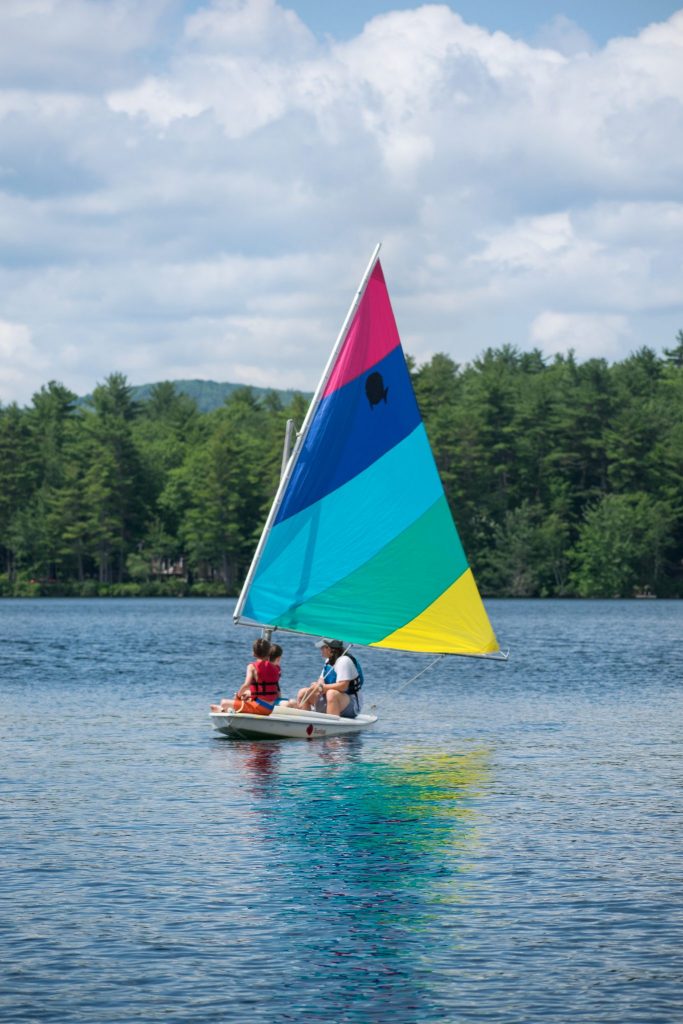 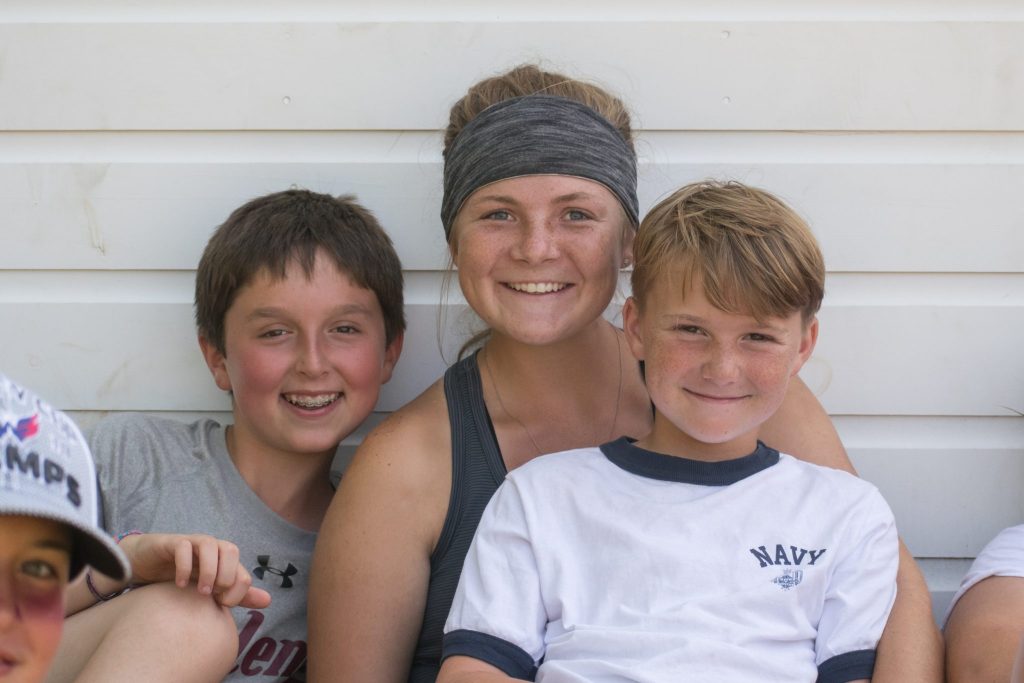 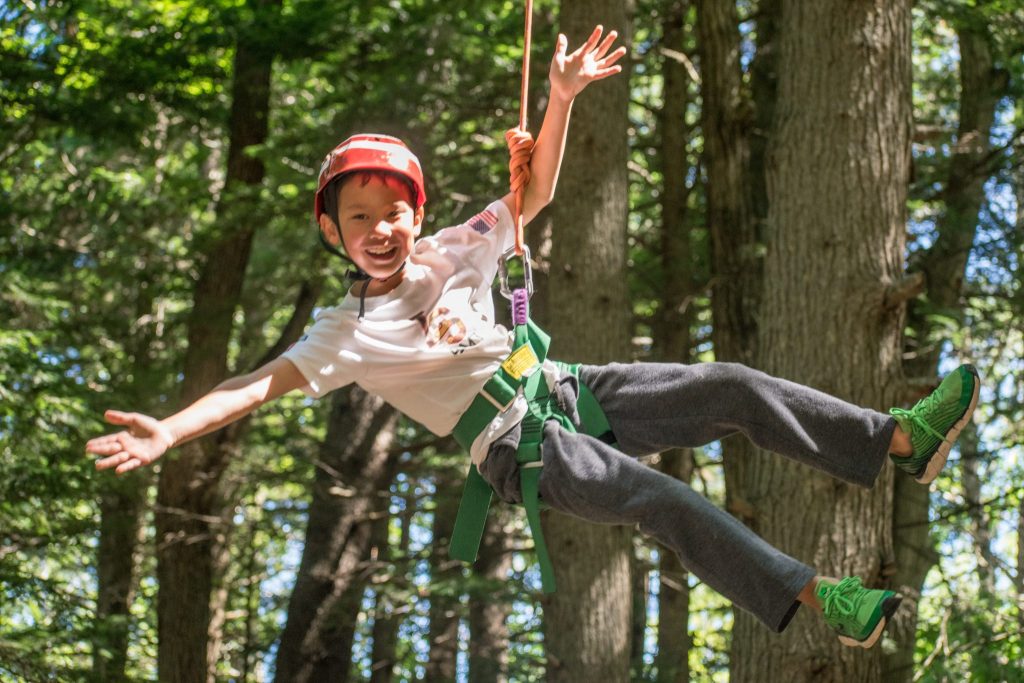 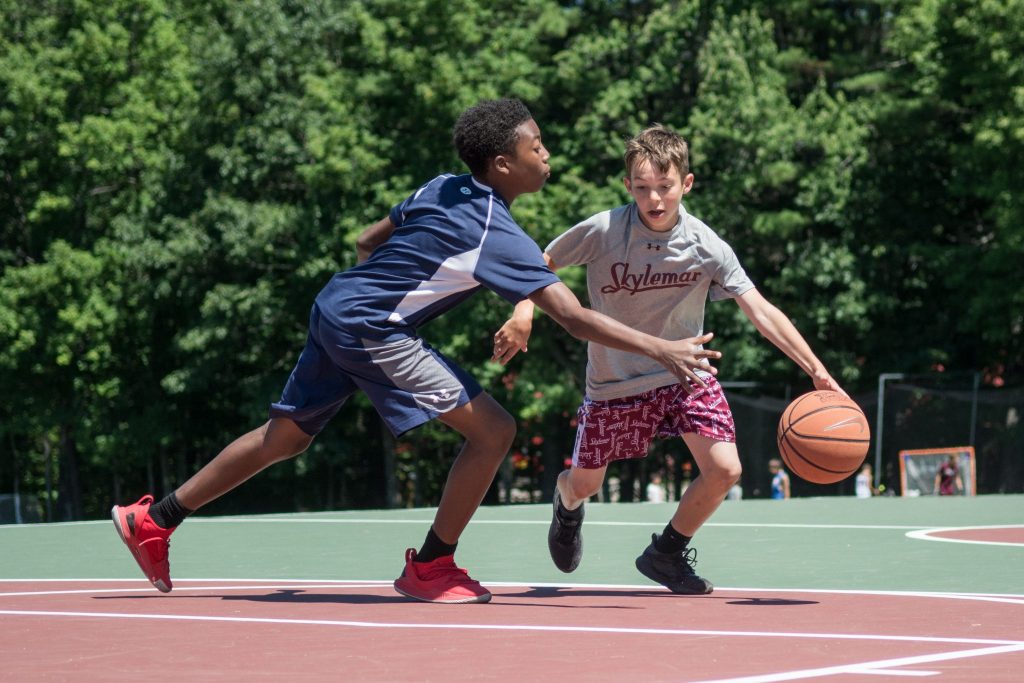 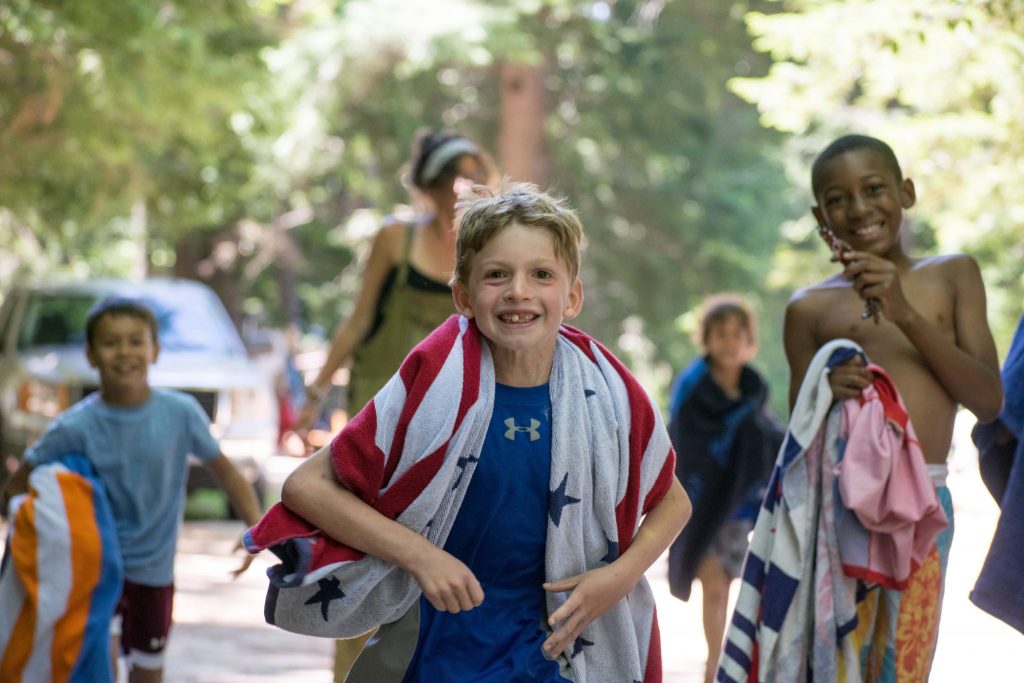 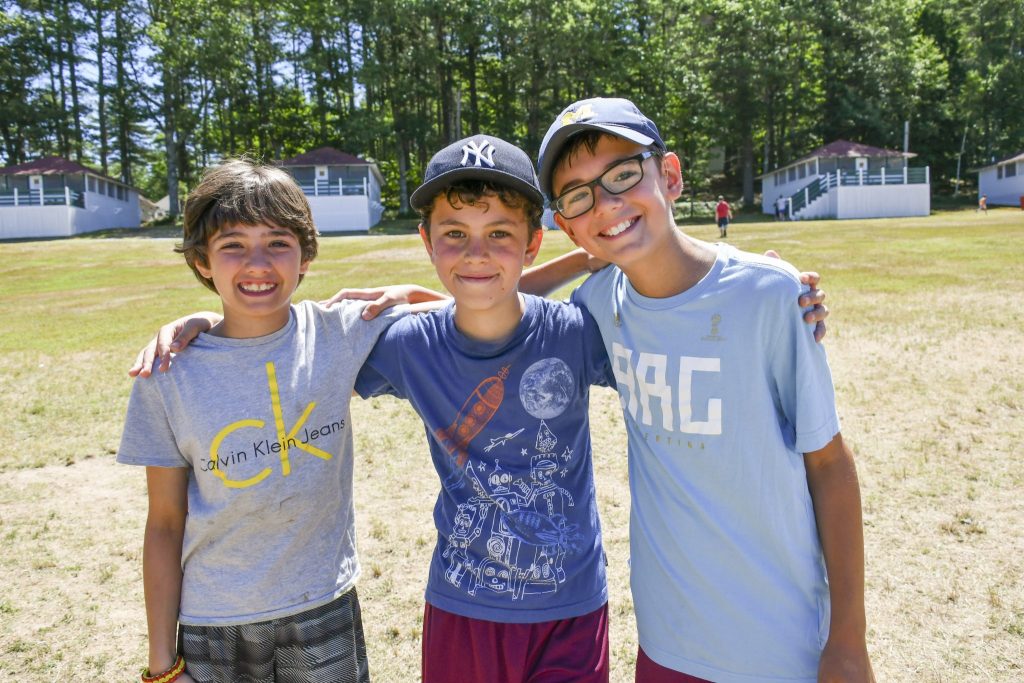 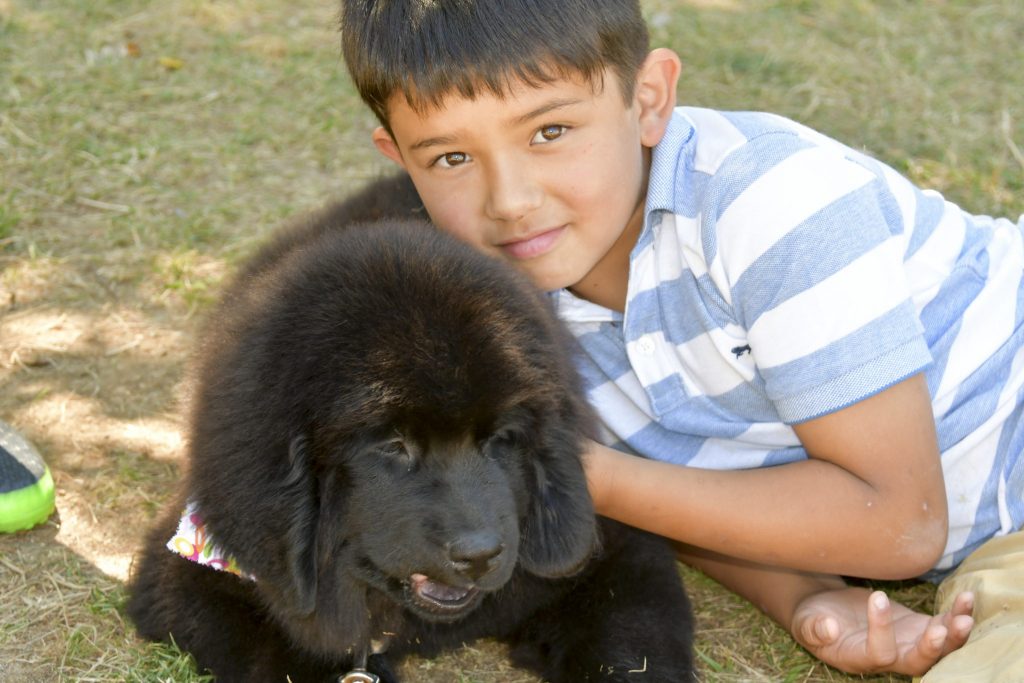 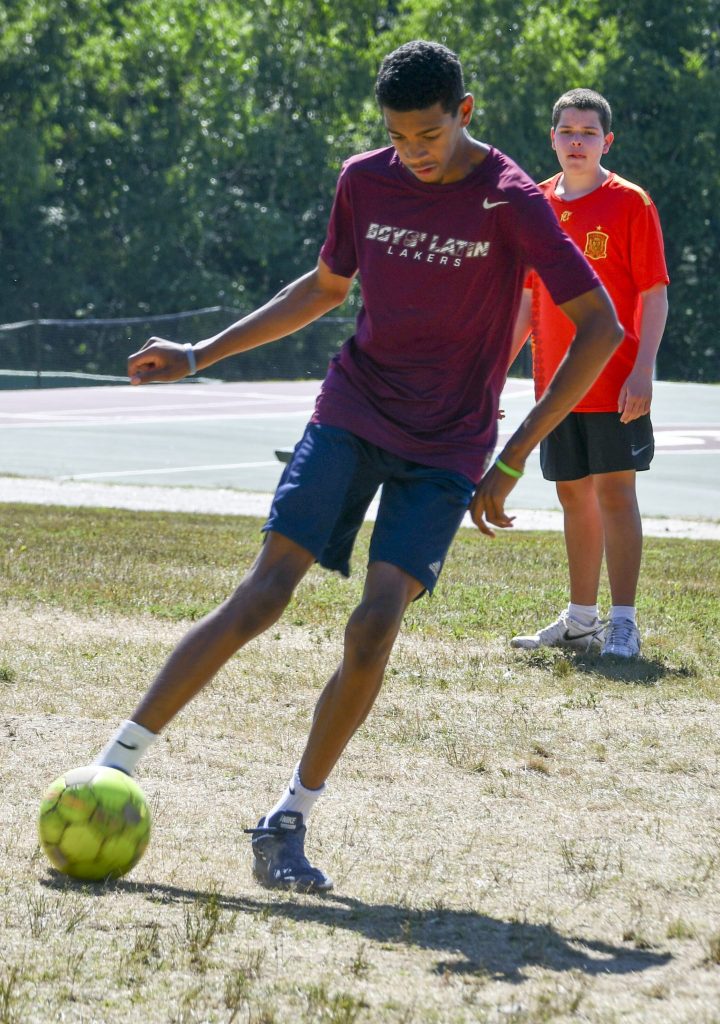 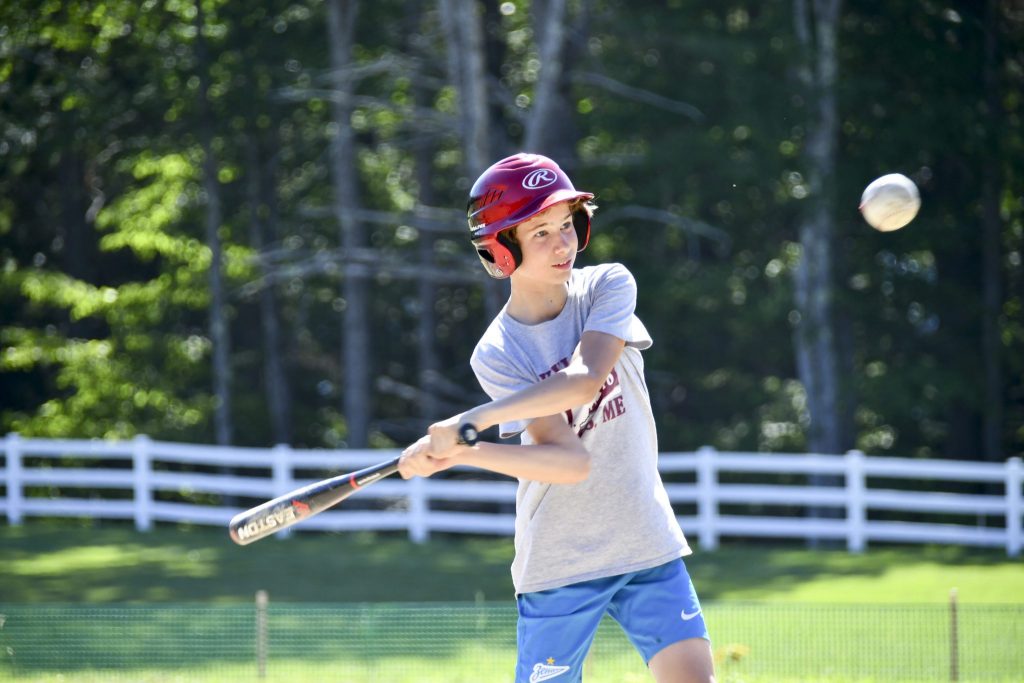 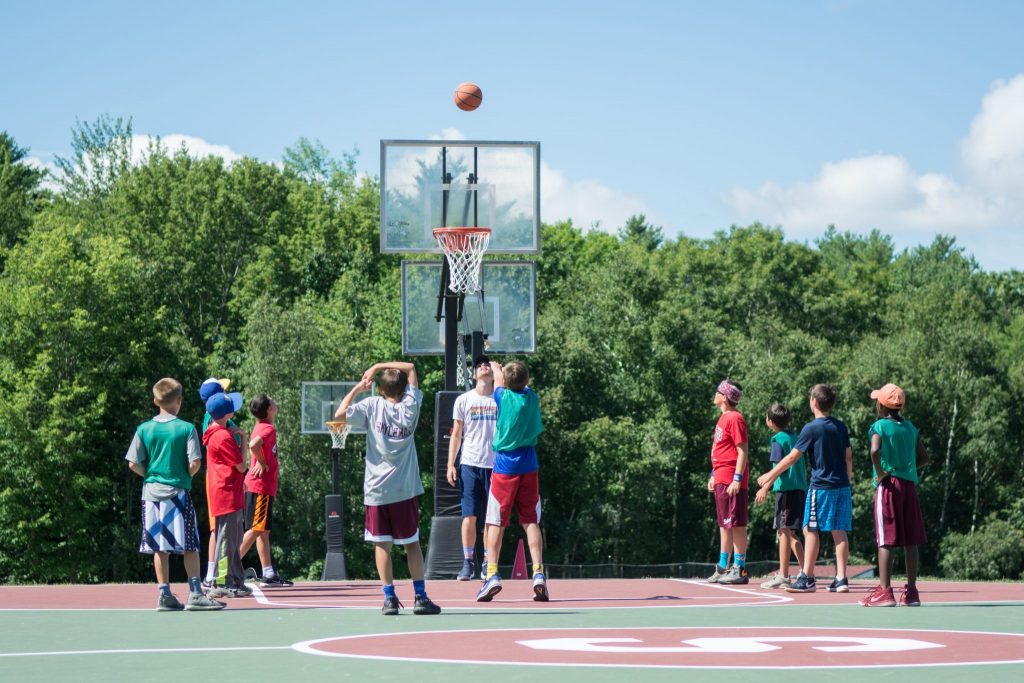 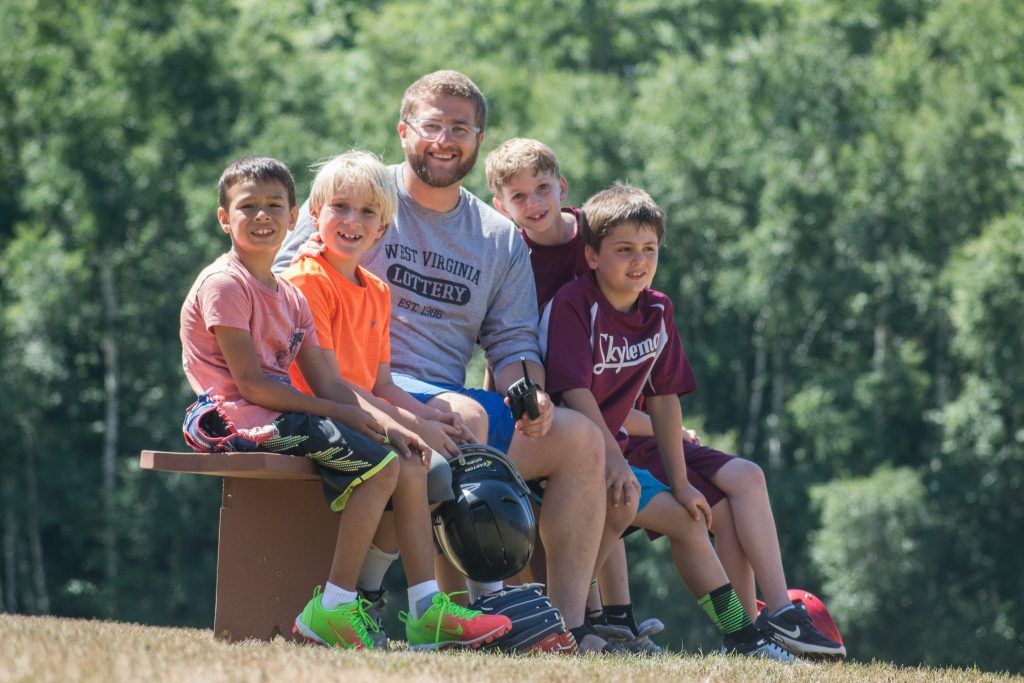 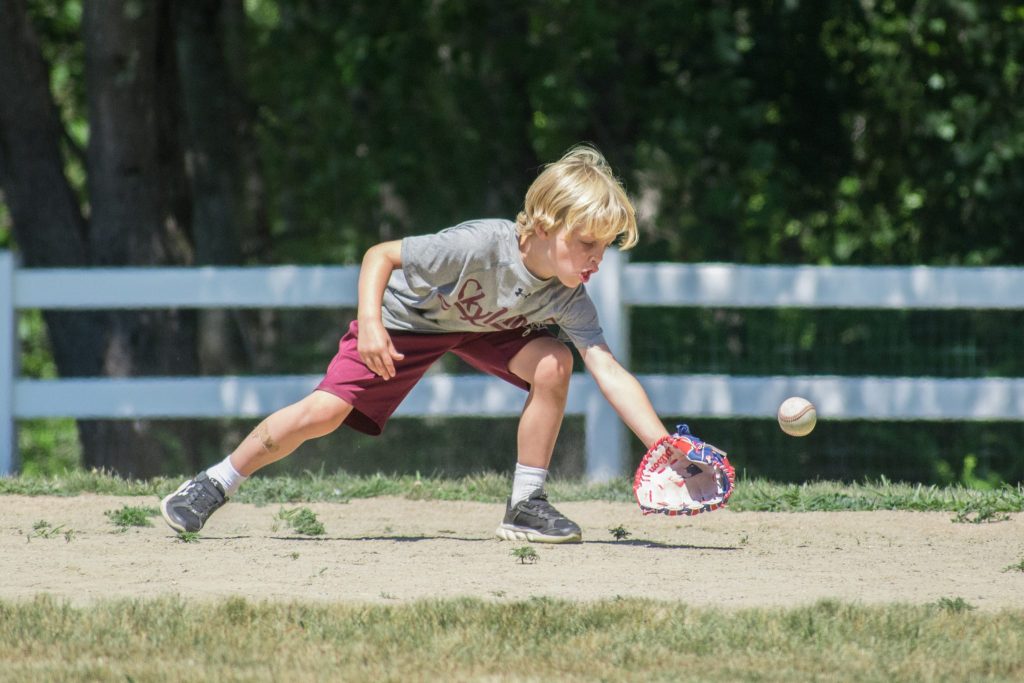 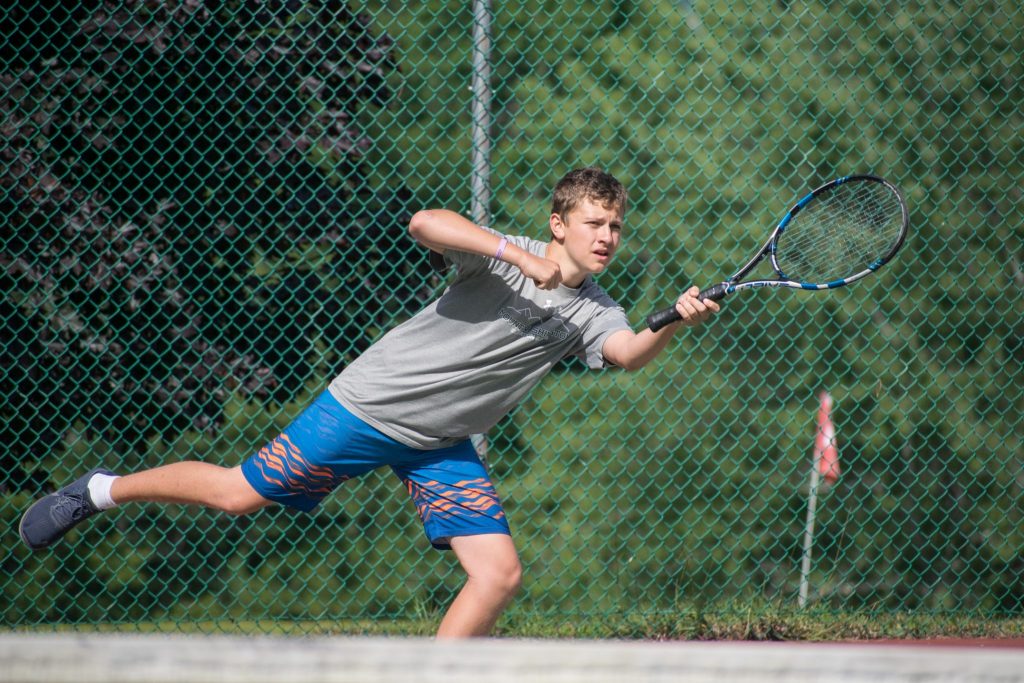 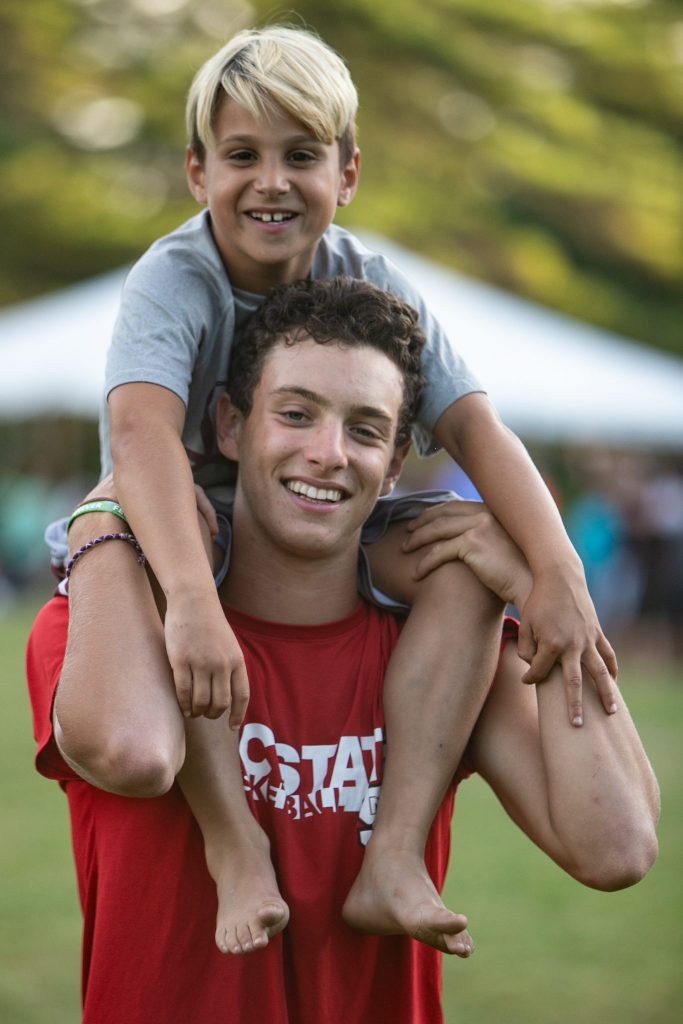 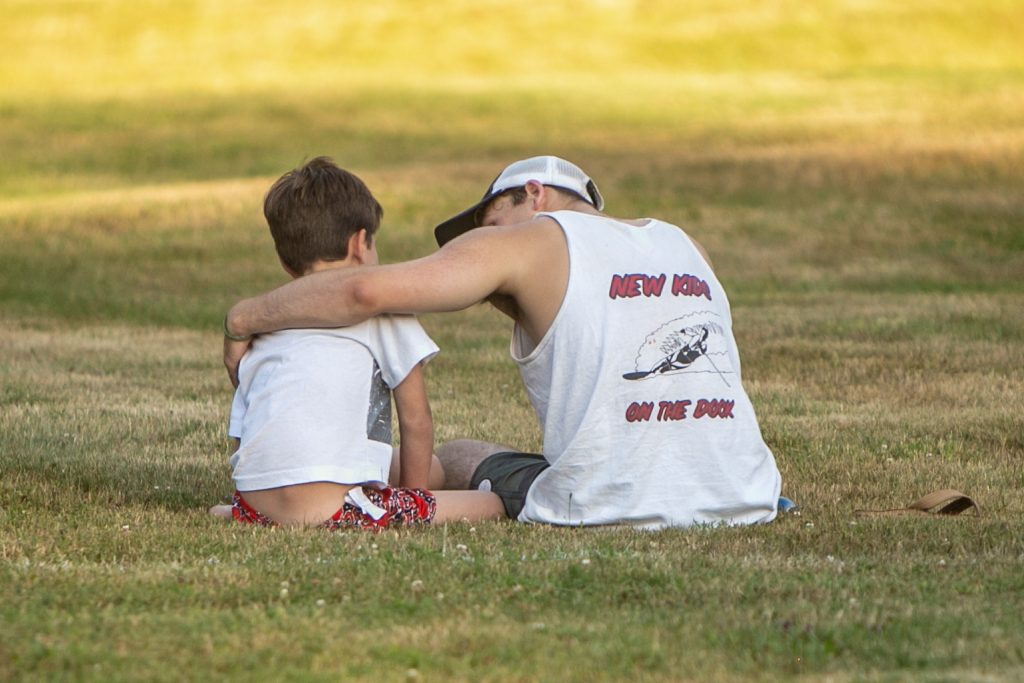 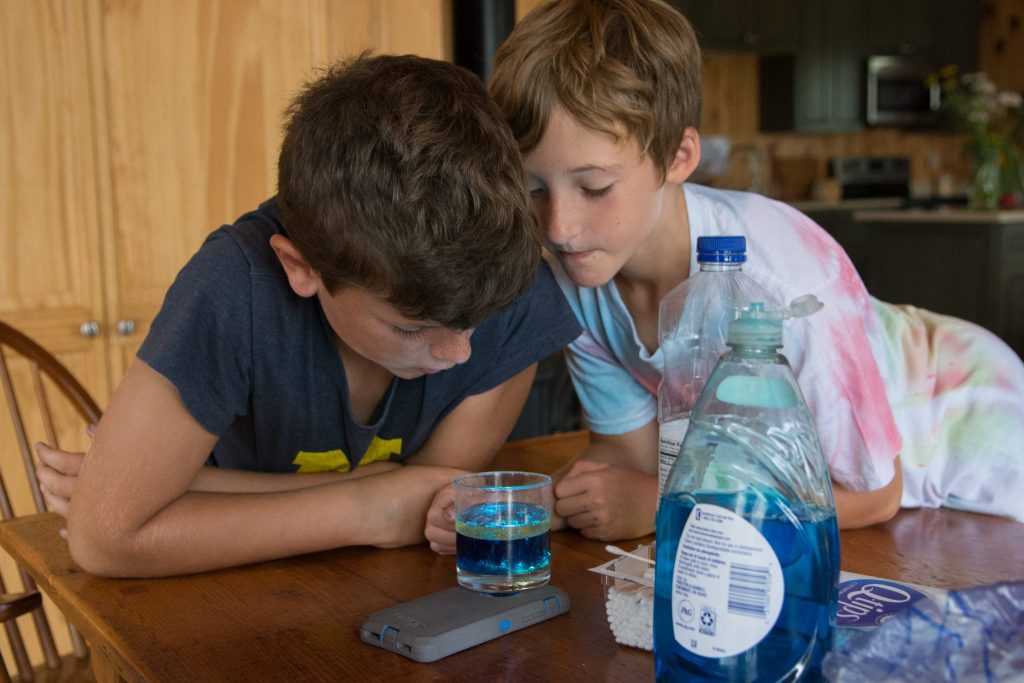 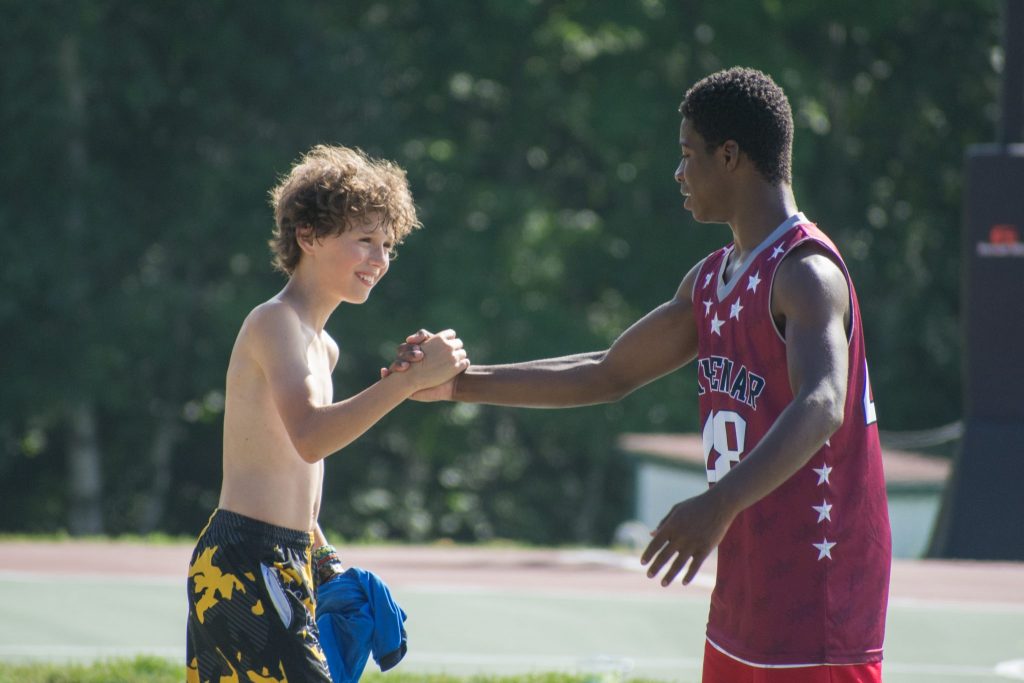 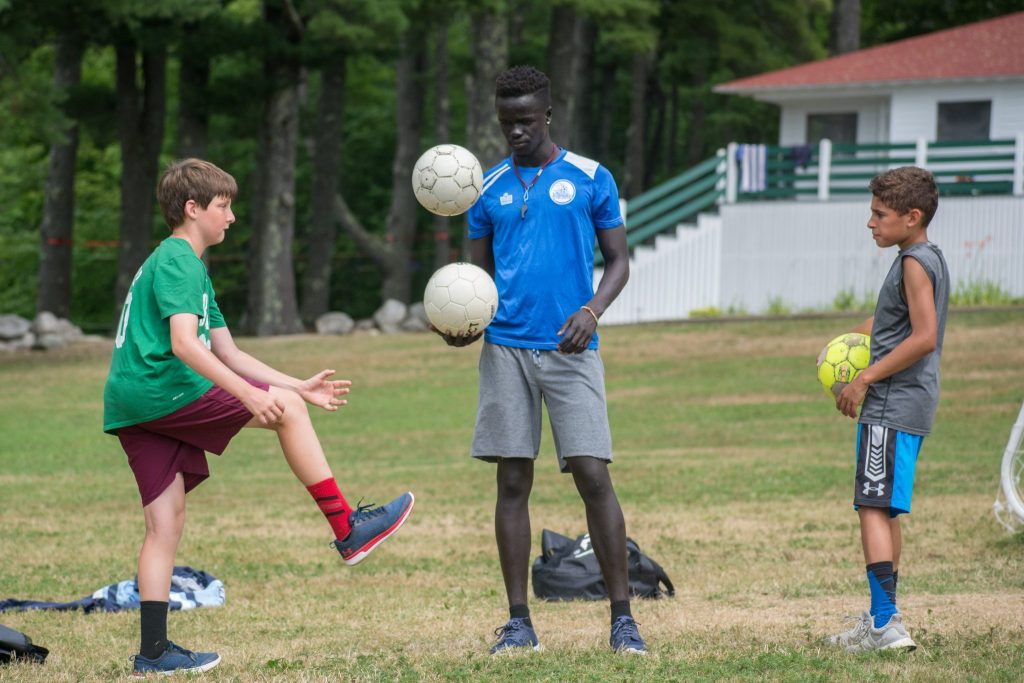 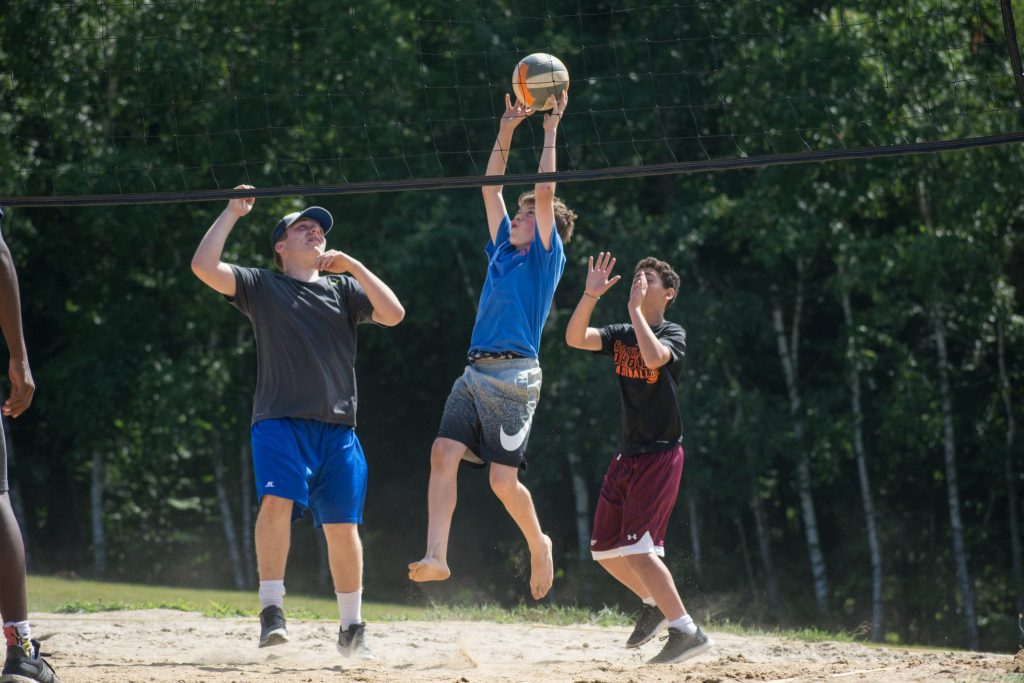 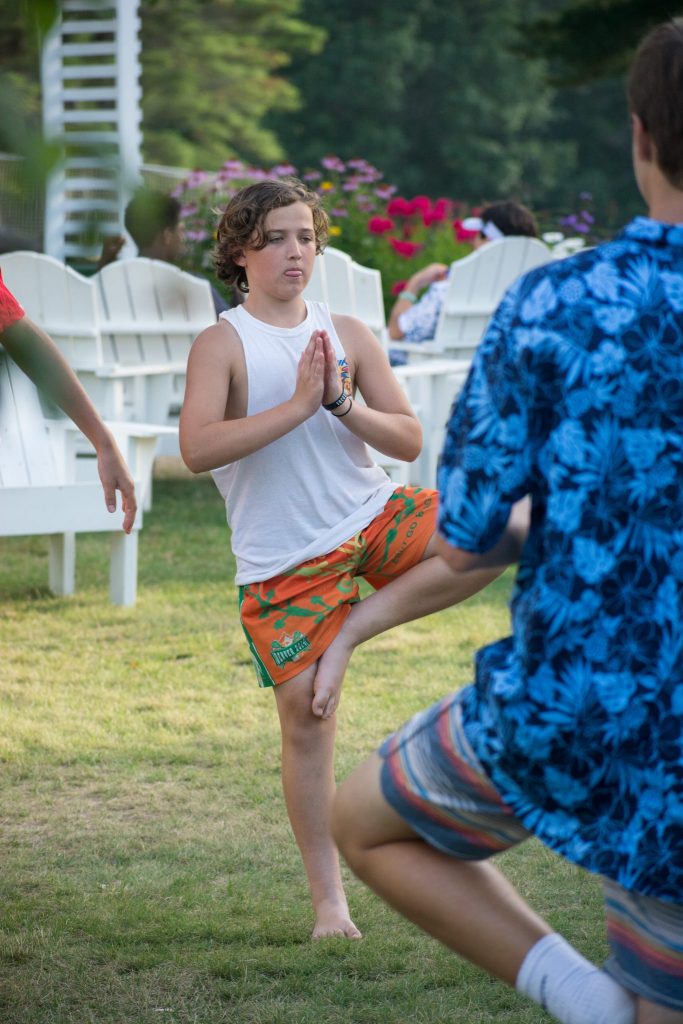 It’s all in a name.  Mikey is never Michael.  But Alexander can’t be Alex.  No one notices that Hod is actually a Timothy…or that Shep is really a Patrick Joseph.

Same thing goes for Yellowhorn.  Not sure where the name originally came from, but it’s certainly cooler than outdoor science.  It’s a really exciting activity, which features hands-on experiments and creative projects. Hidden within is a bit of a science lesson, which Director Chelsea disguises as part of the fun.

Yellowhorn is a place to make things explode. Soda bottle geysers, baking soda volcanoes and watermelons too.  They make elephant toothpaste and marshmallow catapults; lava lamps, slime and bouncy balls too.   There are owl pellets to dissect and messages to write with invisible ink.

Anything food-related is always a hit.  There’s home-made ice cream making, rock candy creations and nachos in a solar oven.  It’s a surprise every day.

Another Sky-word that you might want to keep straight is Evolution.  The period takes place in the Transformation Station.  Isn’t that cooler than “fitness in the gym”?

Directed by Gamble and Breezy, Evolution connects fun with fitness.  For most indoor periods, they use body weight exercises with no equipment.  Those over 13 learn how to strengthen individual muscle groups with weights.  For everyone, there’s nutritional guidance of what’s healthy and why.

A period of Evolution follows this basic structure:  they discuss the period ahead, they do some dynamic stretching.  Then it’s Stage 1, 2, 3 and wrap up.

Stage 1 is kind of like the practice round.  It’s the lighter version of high intensity training.  Form matters for jumping, burpees, squat jumps and so forth.  Or, if outside they’d be tossing medicine balls, running speed ladders and flipping tires.

Stage 2 is for “kicking in”.  They pick up the pace, and go hard on the Stage 1 exercises.

Stage  3 is the “finisher”. It means running gassers or wind sprints around the soccer goals.

The Wrap Up is the part where it all comes together.  But the kids rarely want to leave.  Gamble and Breezy are powerful motivators, who bring out the best in all.