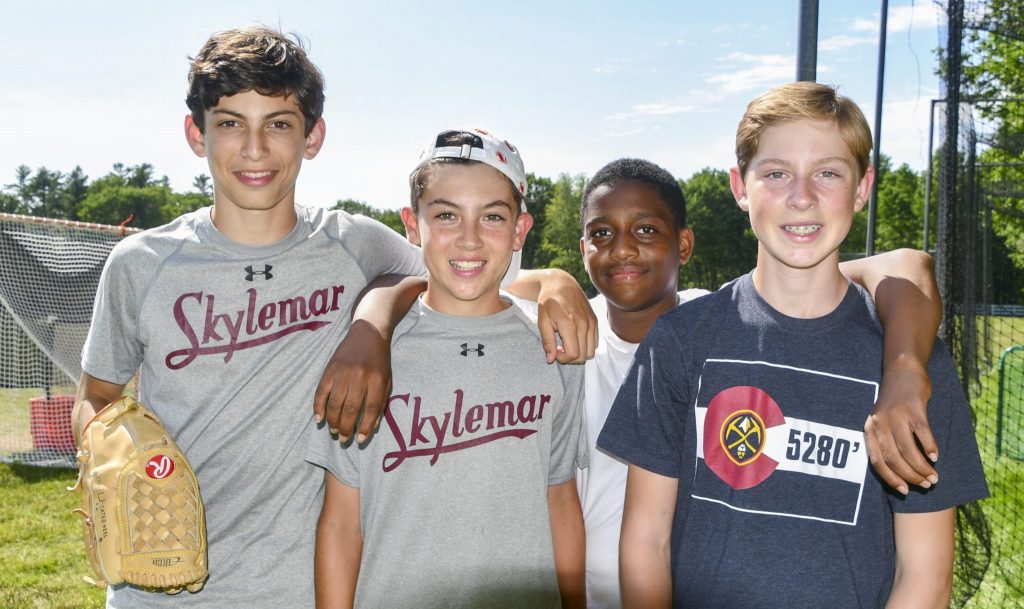 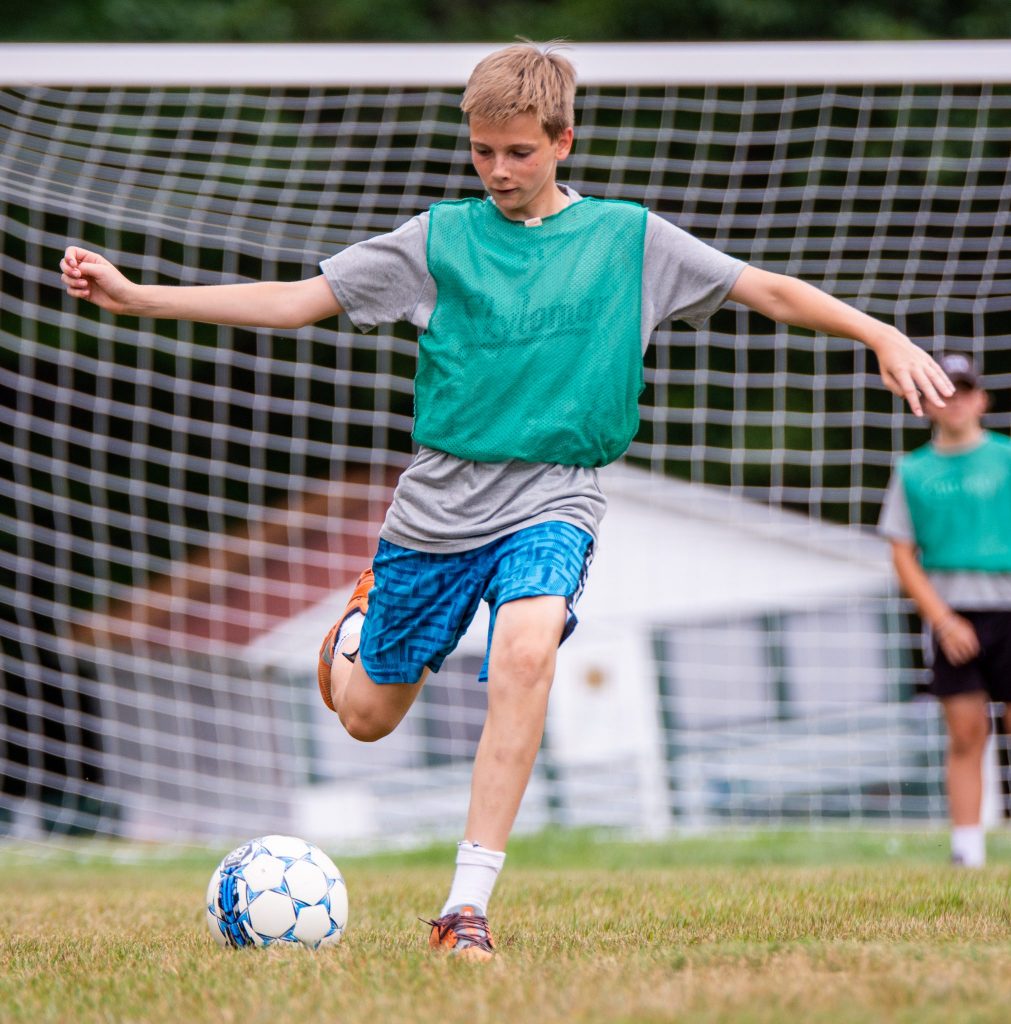 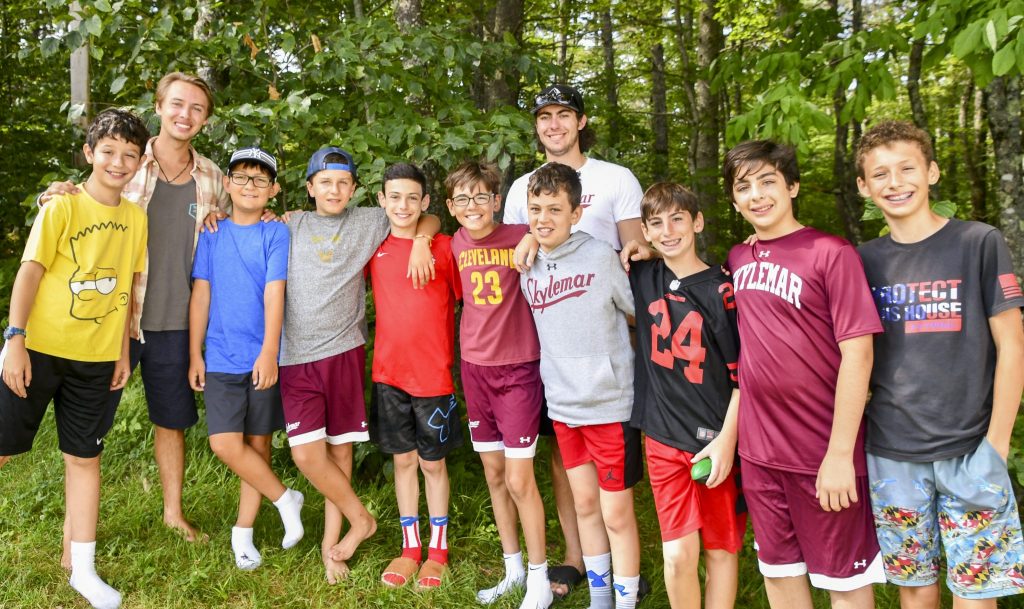 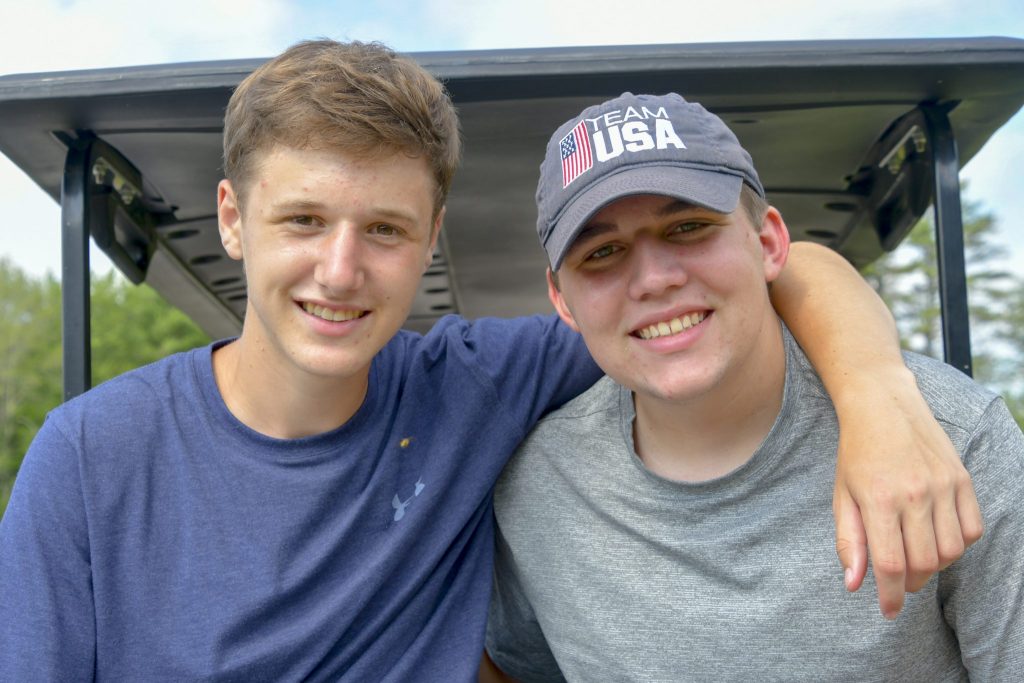 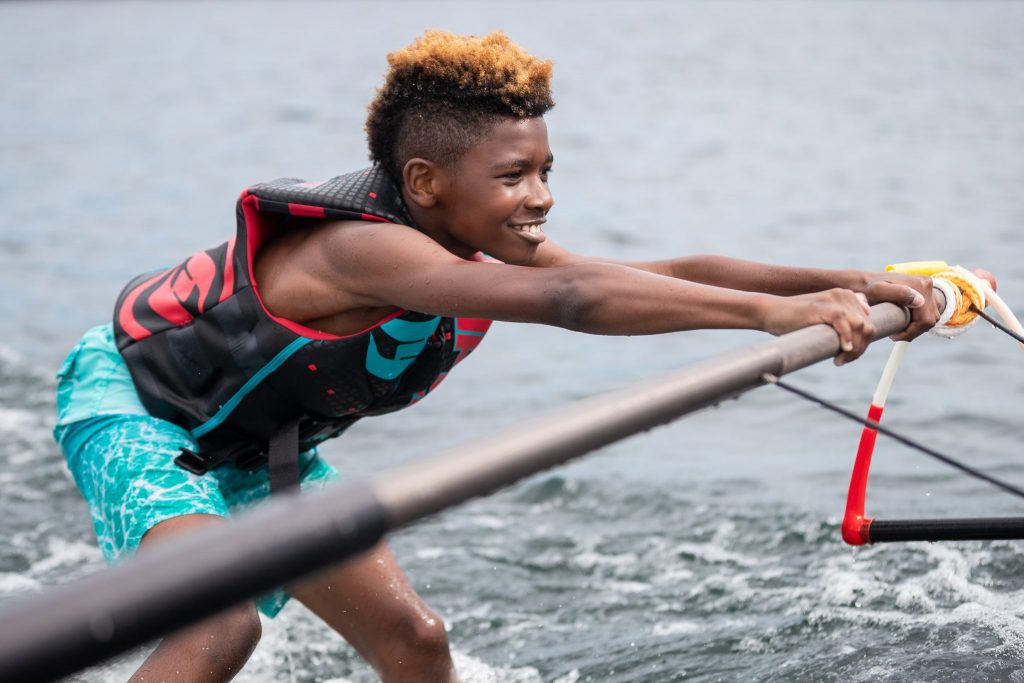 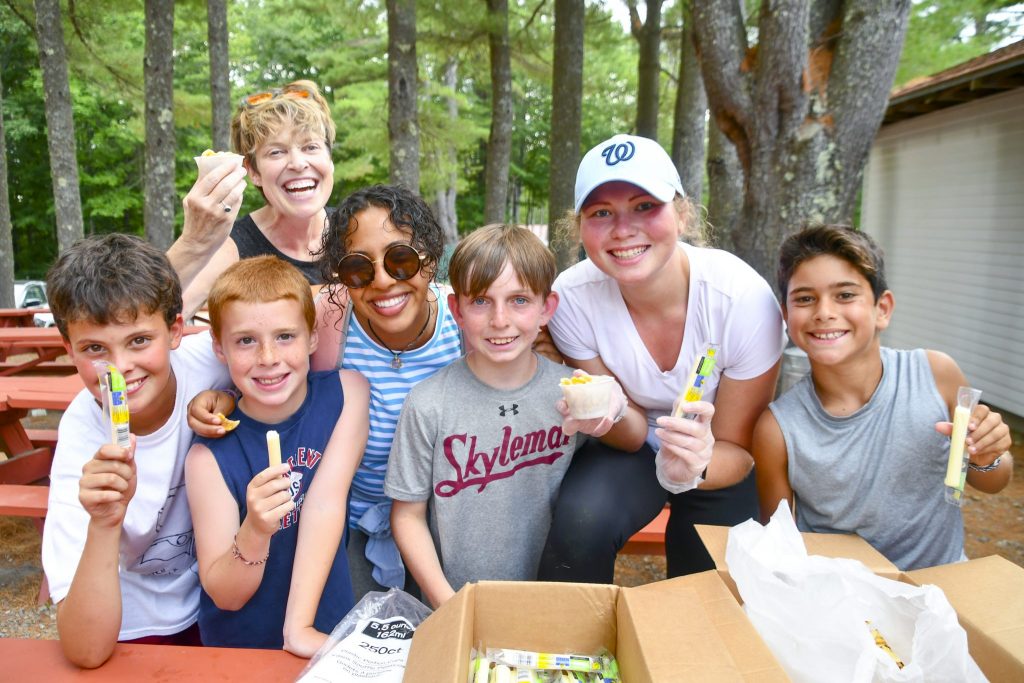 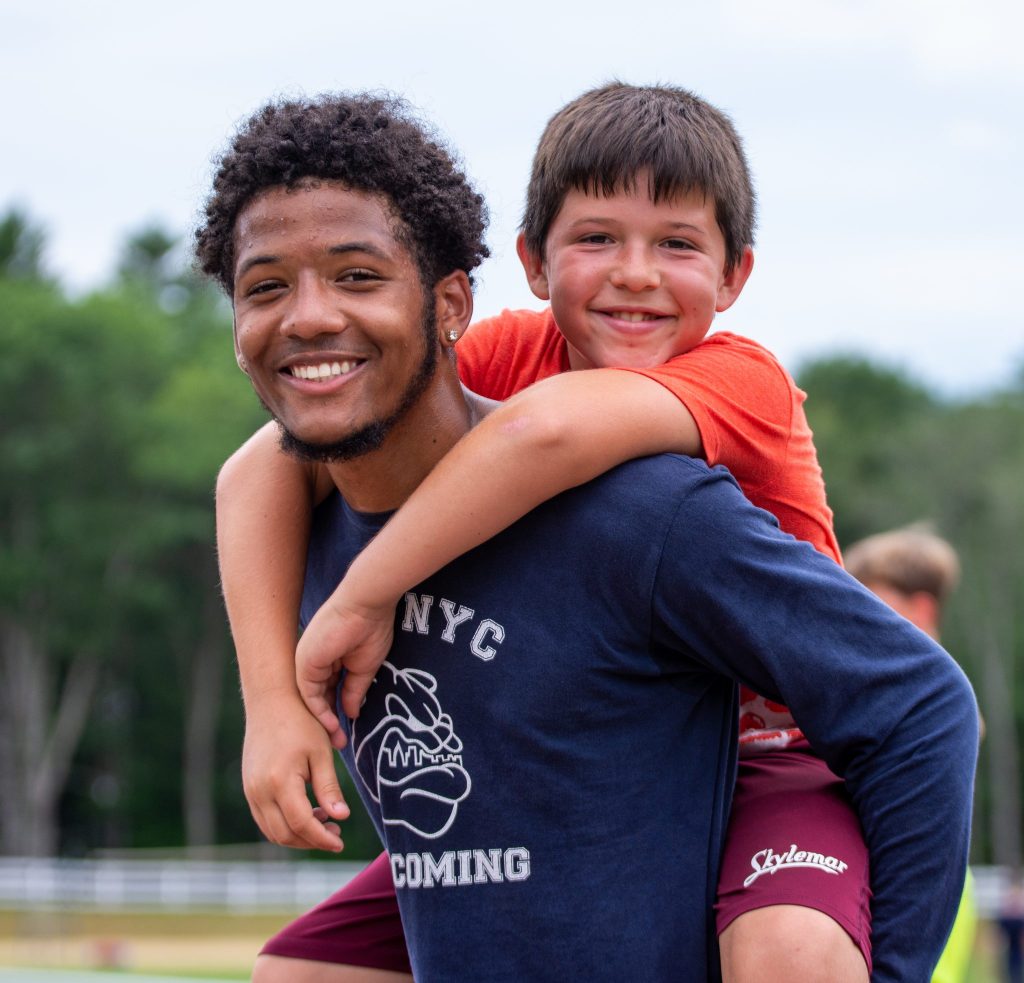 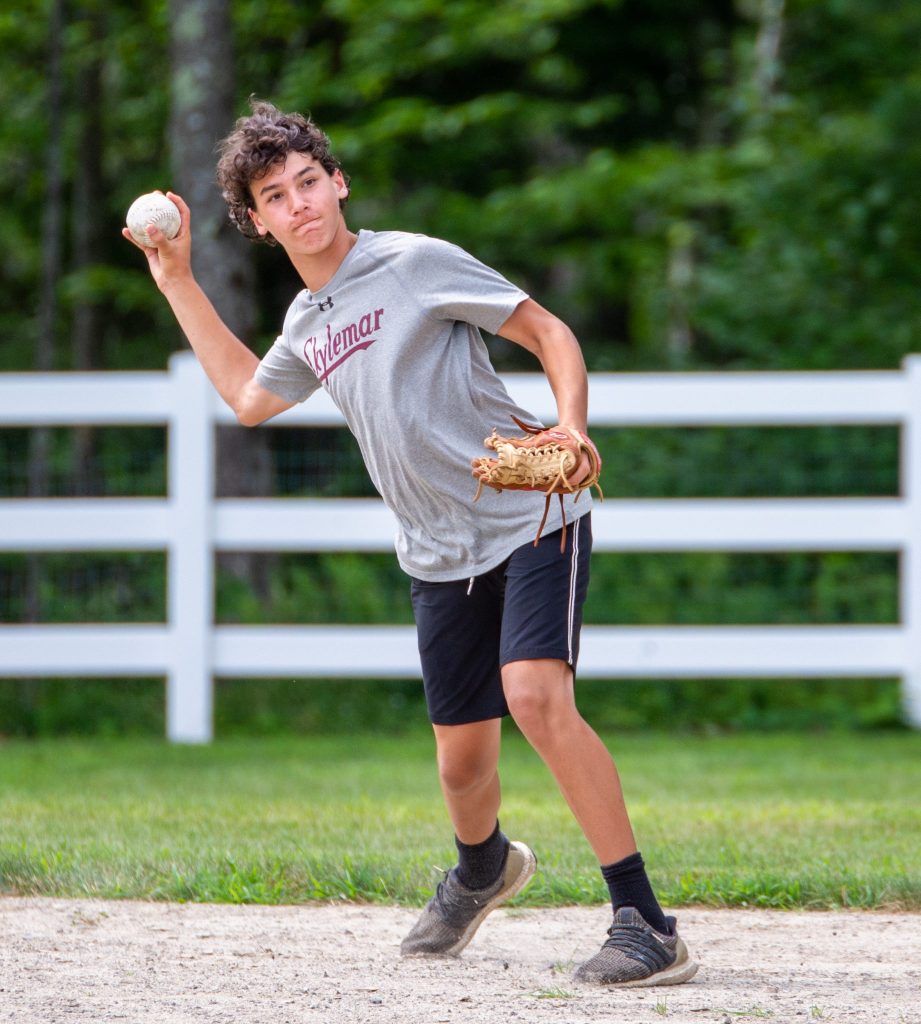 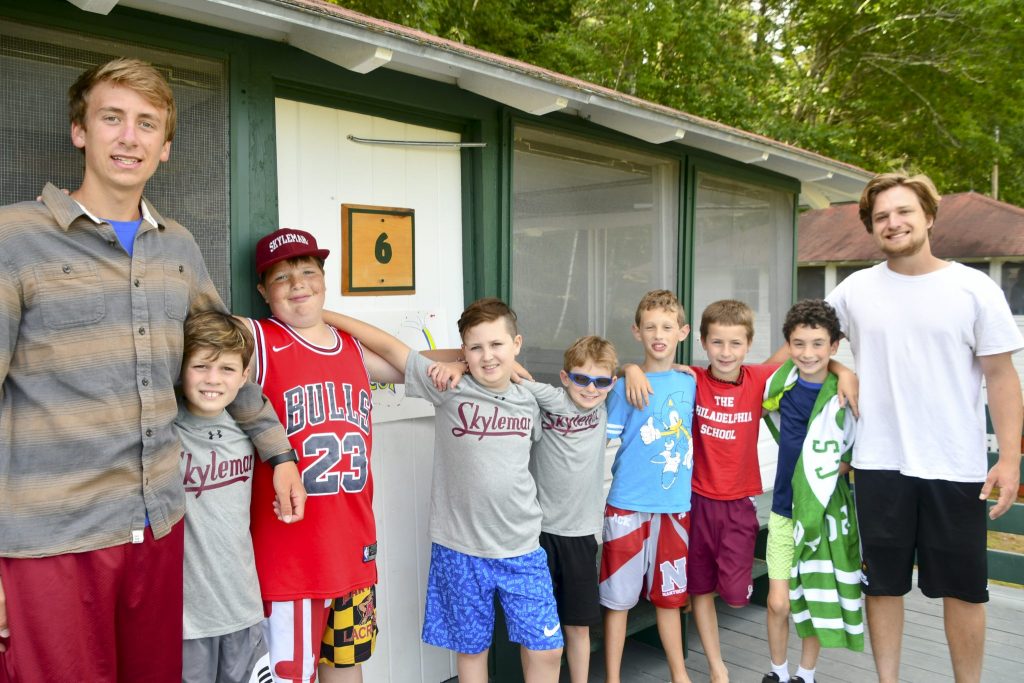 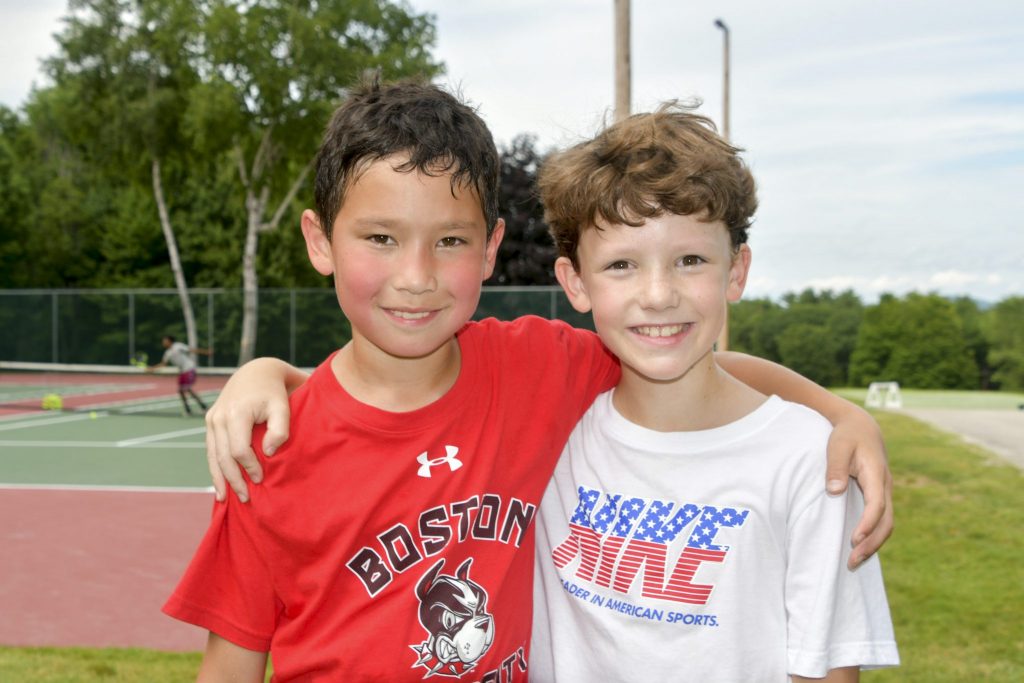 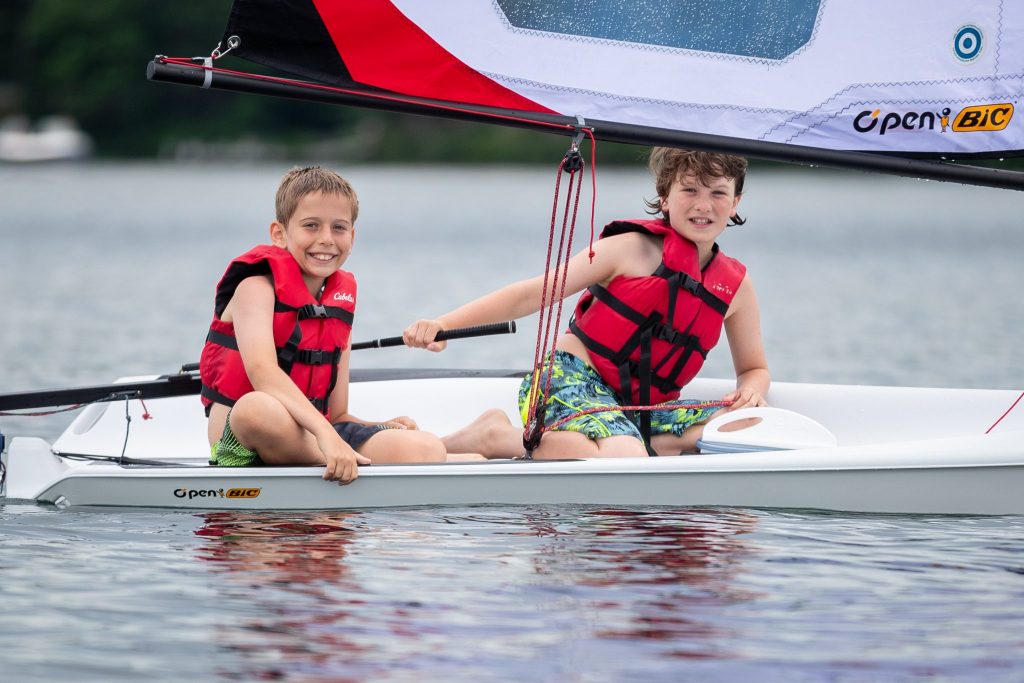 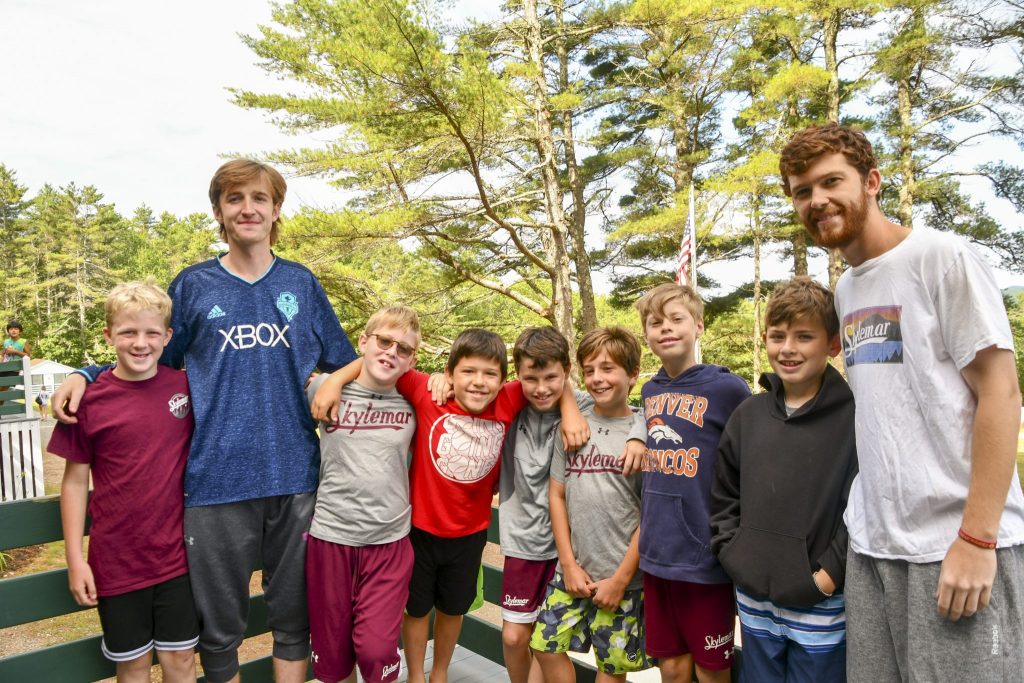 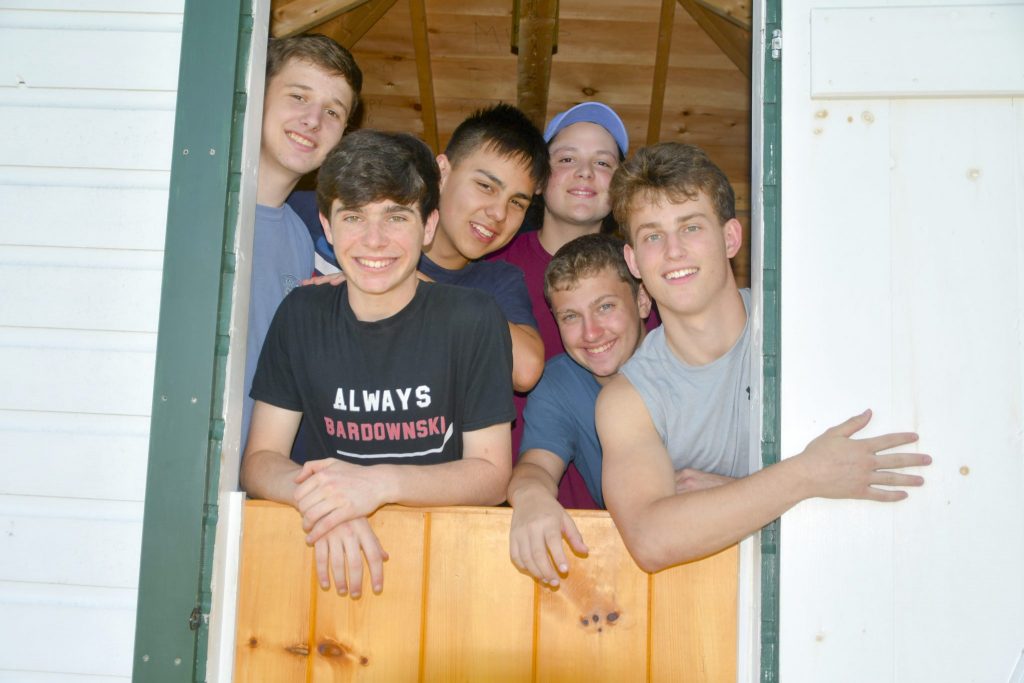 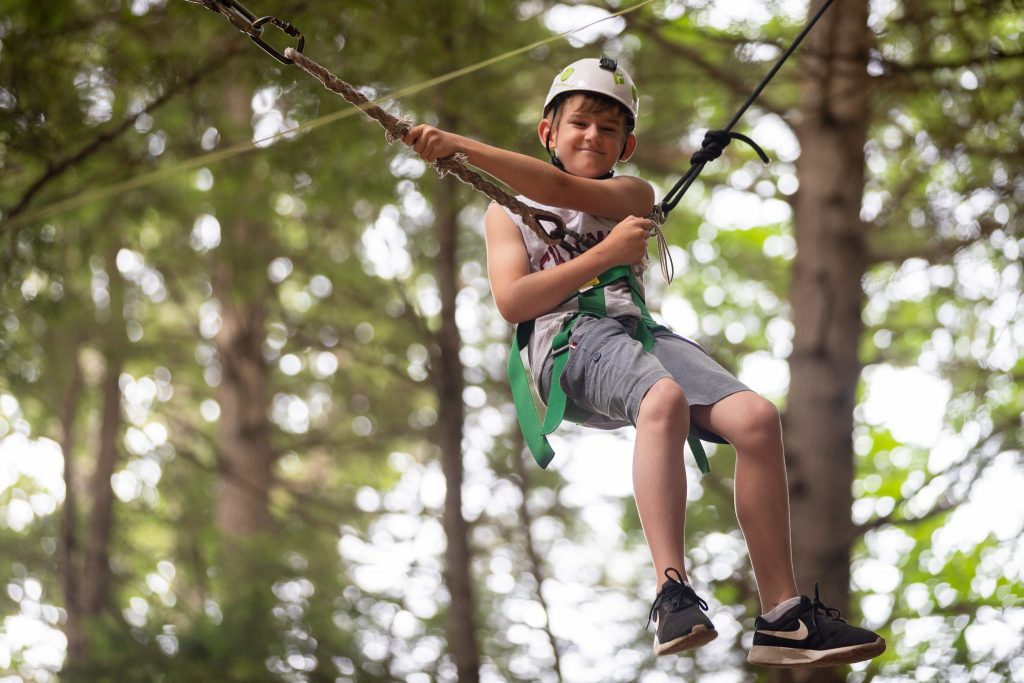 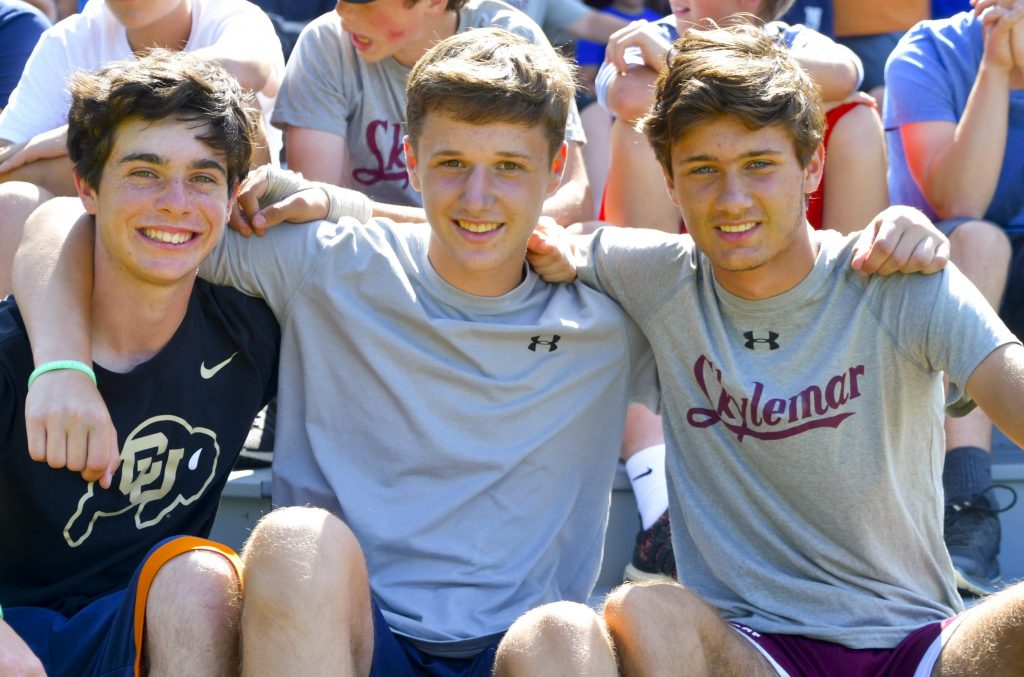 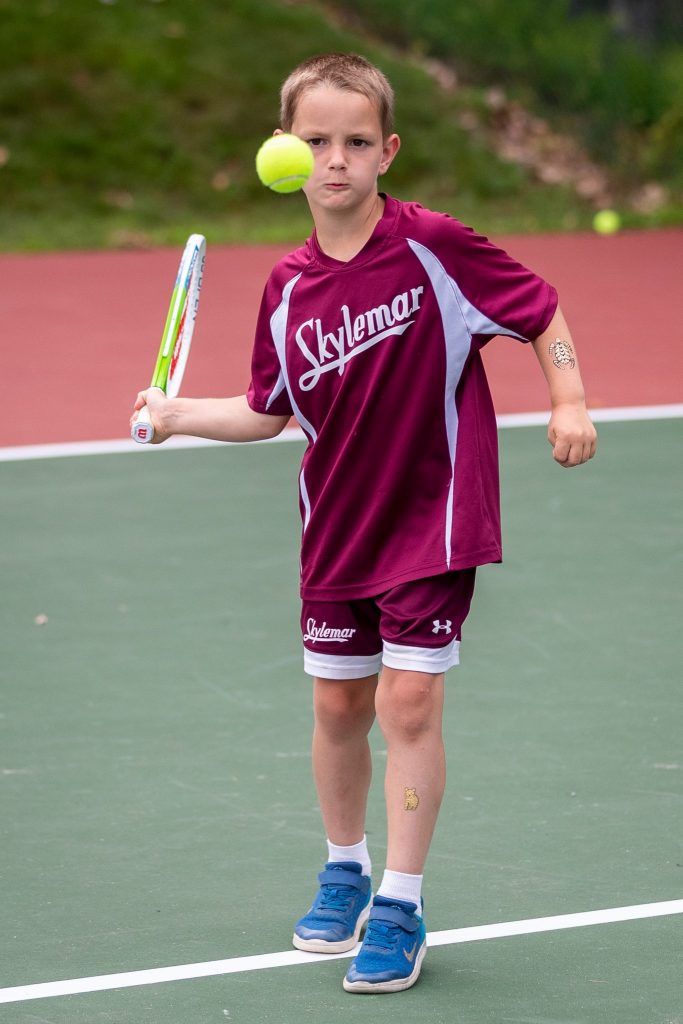 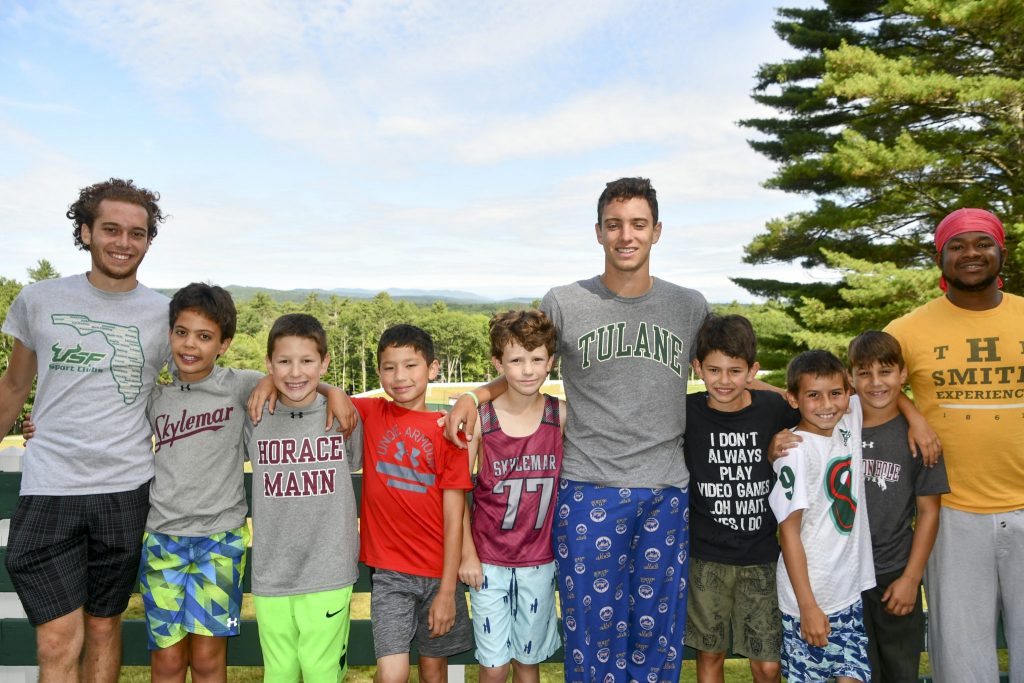 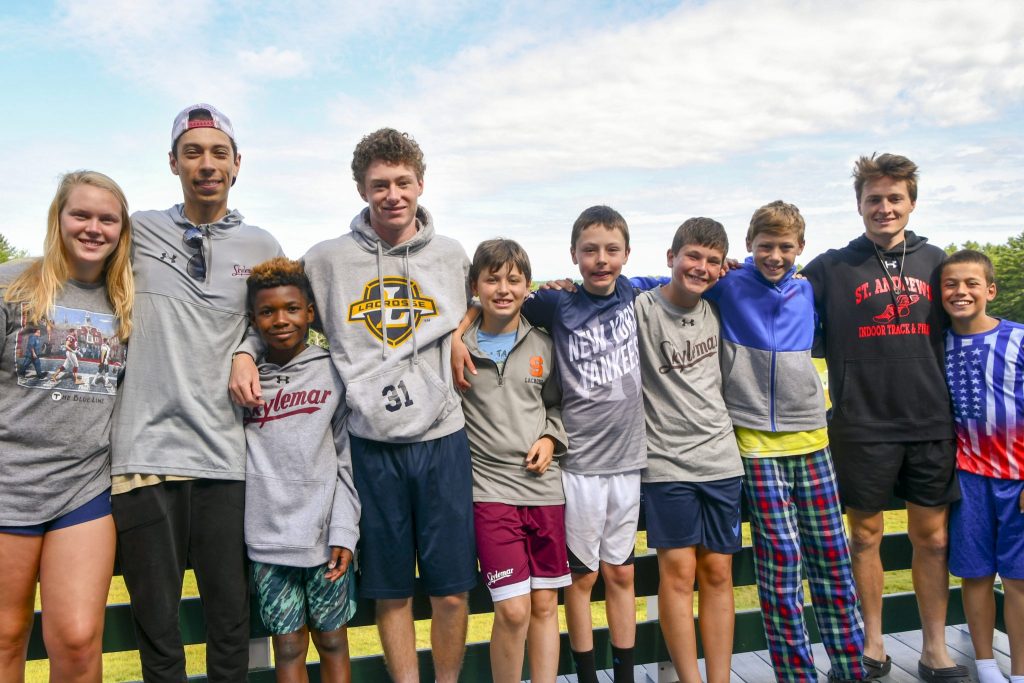 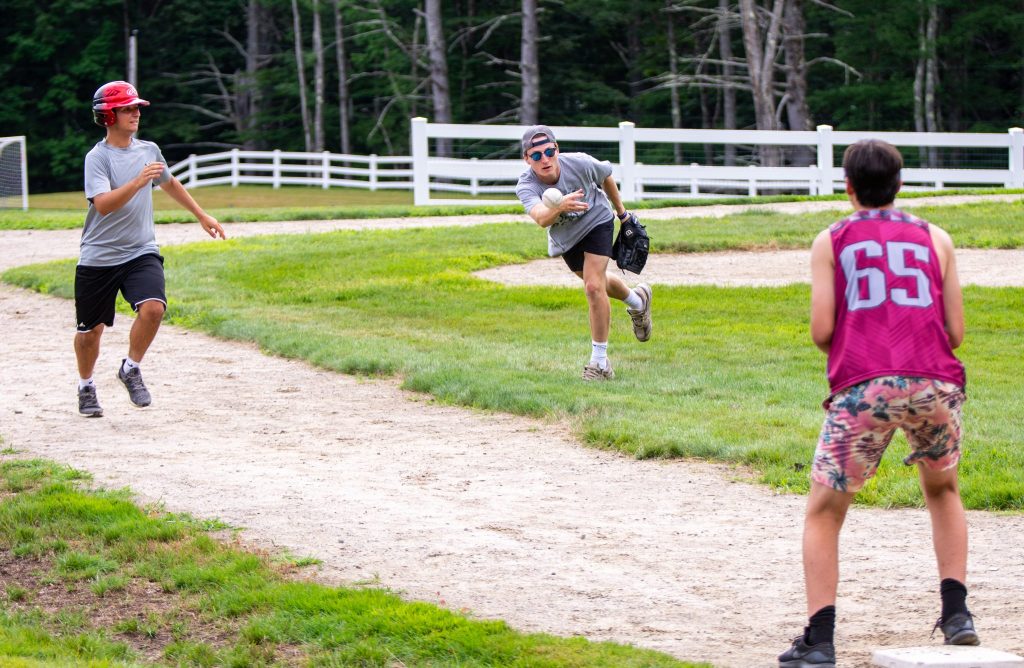 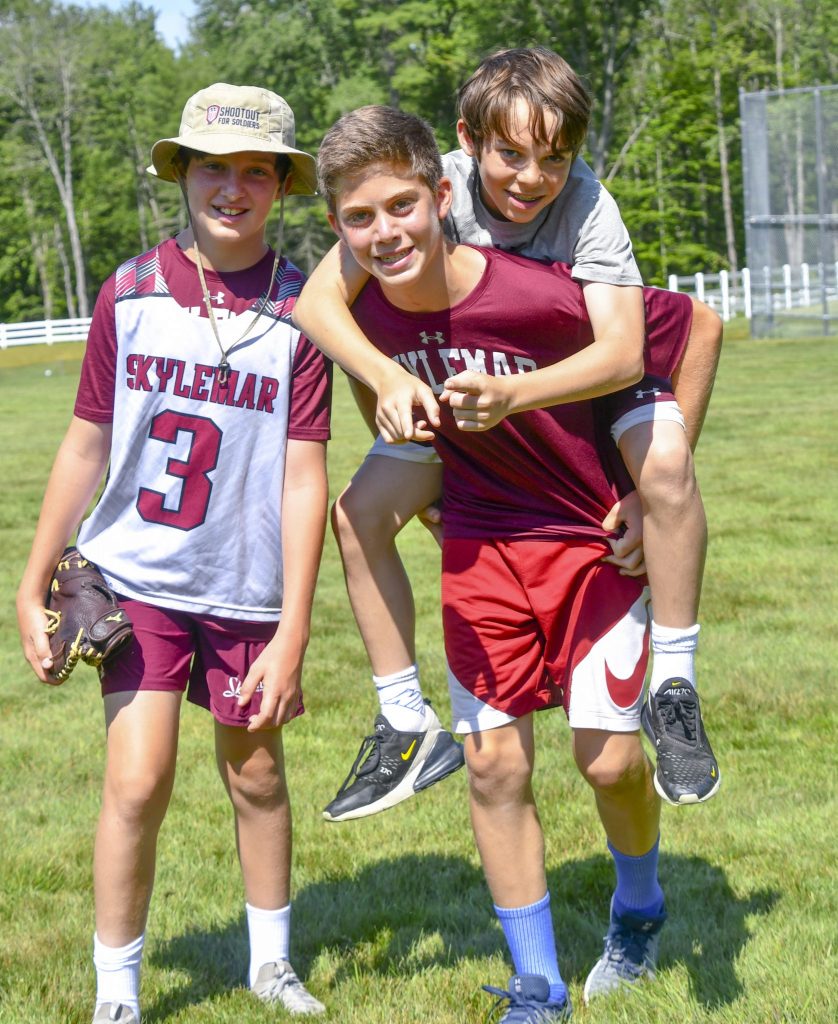 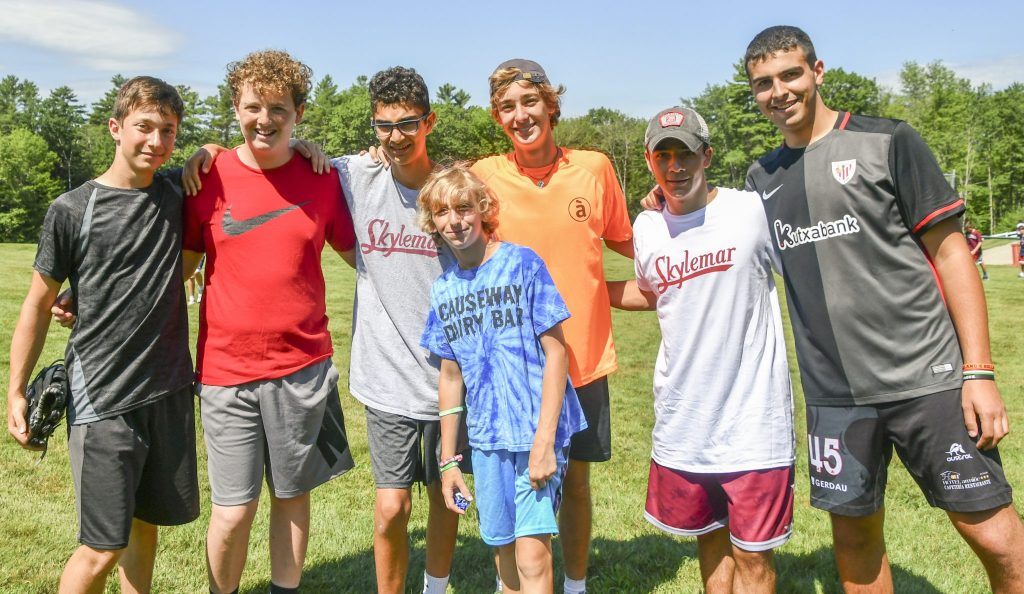 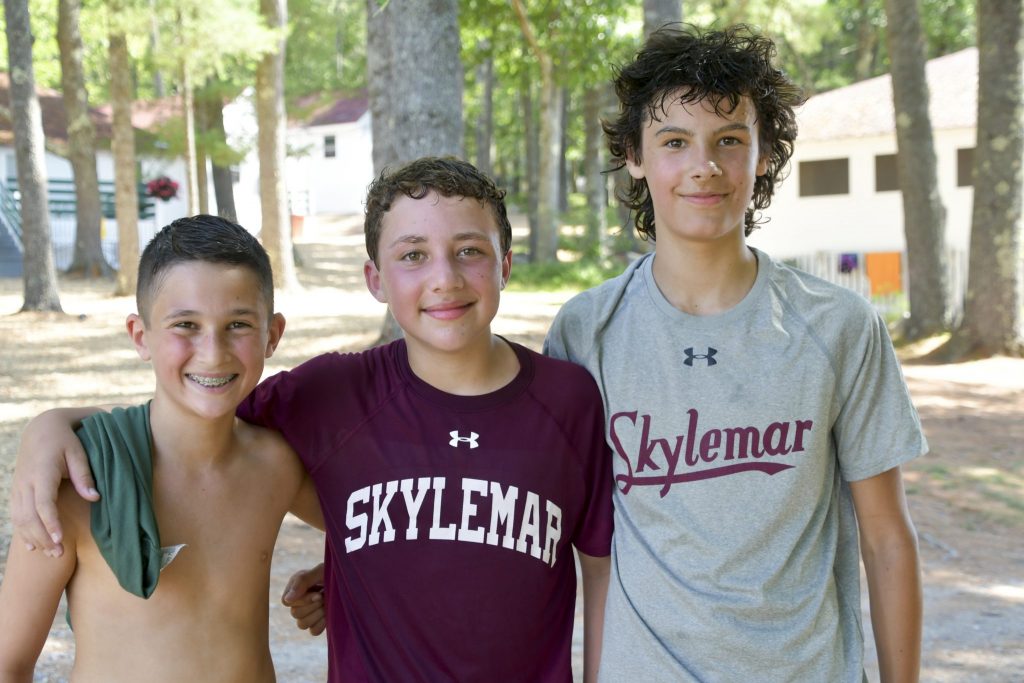 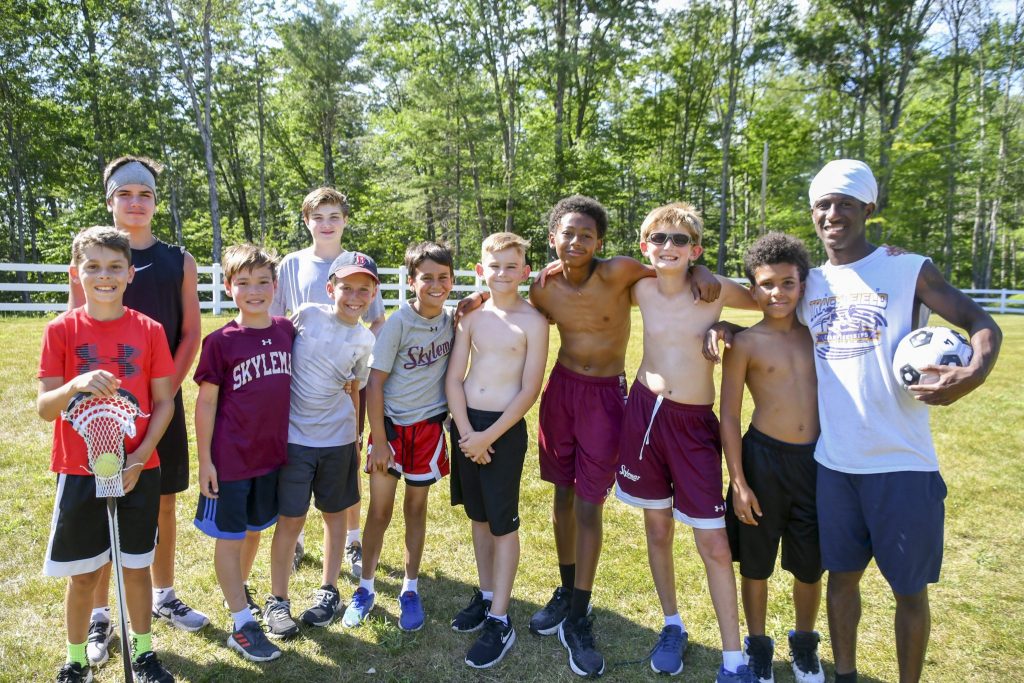 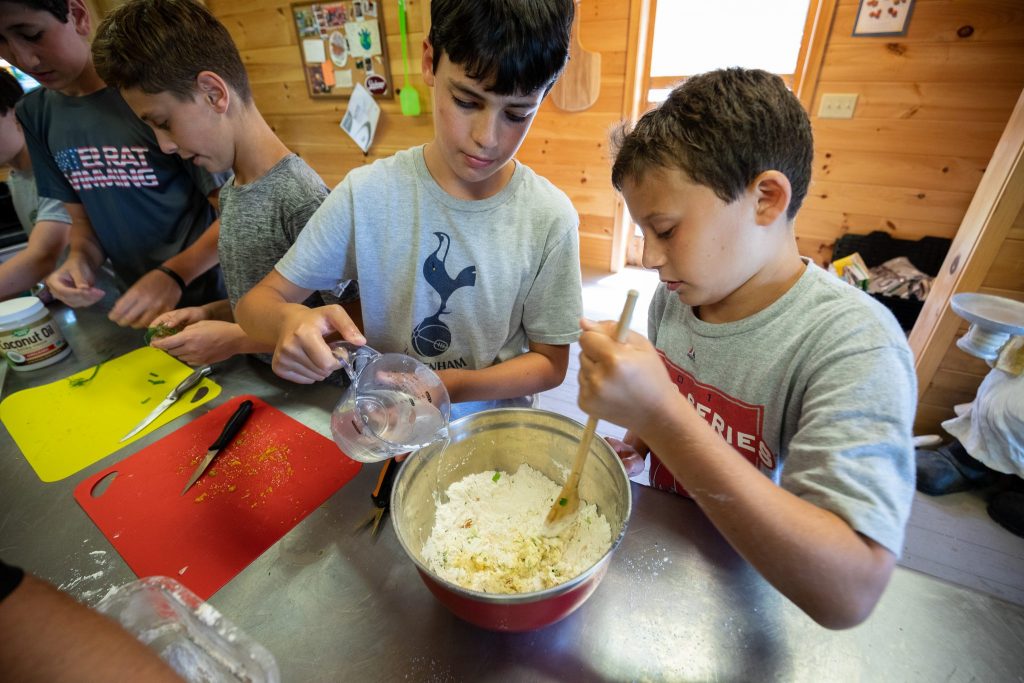 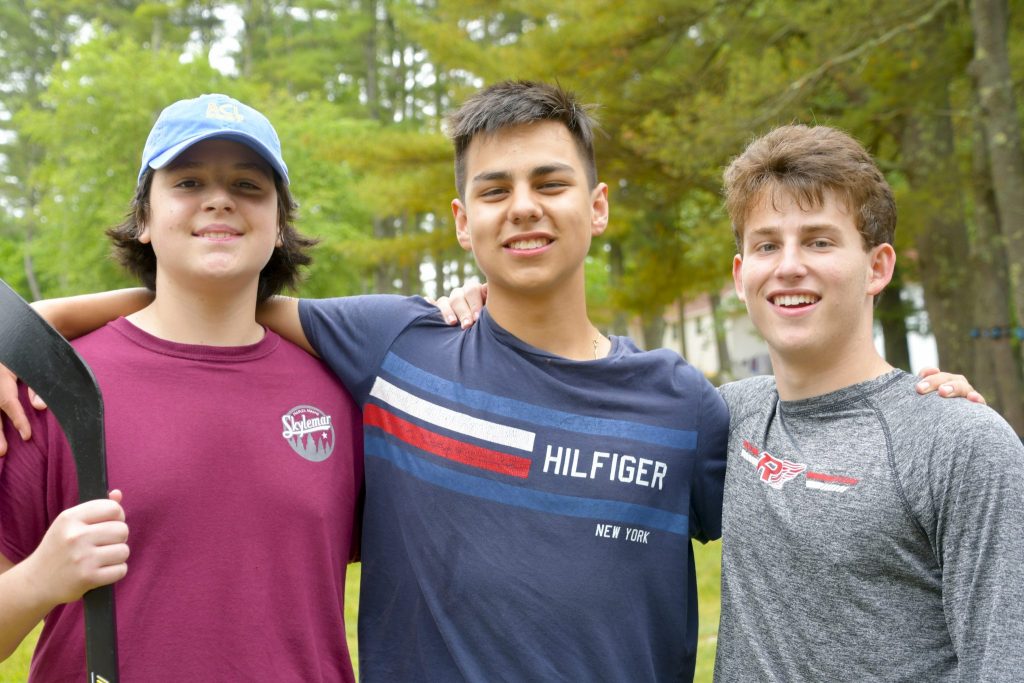 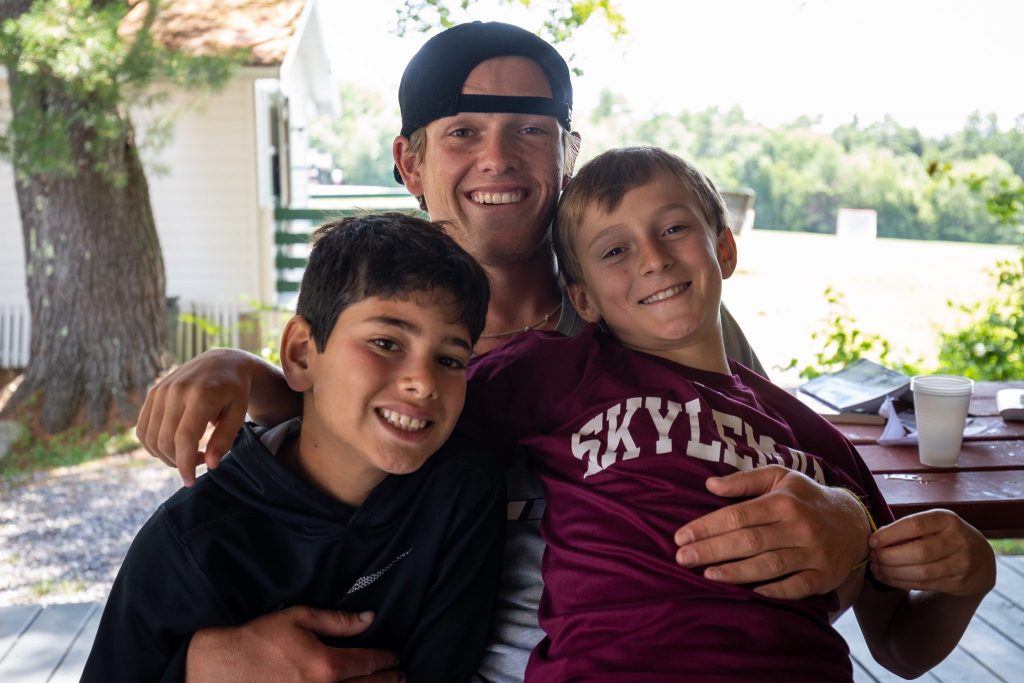 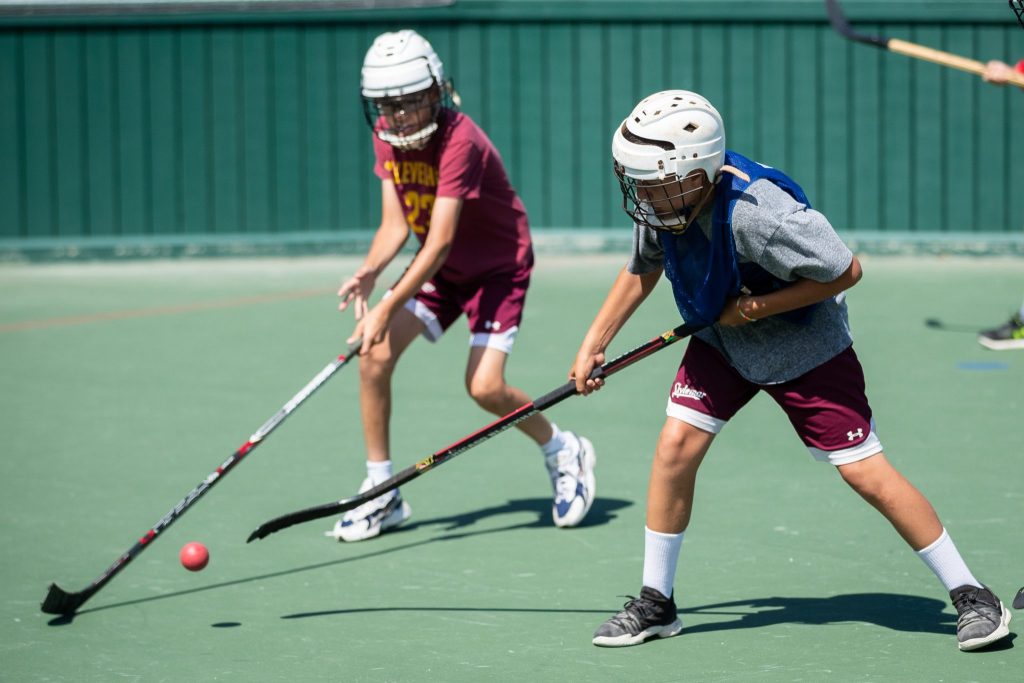 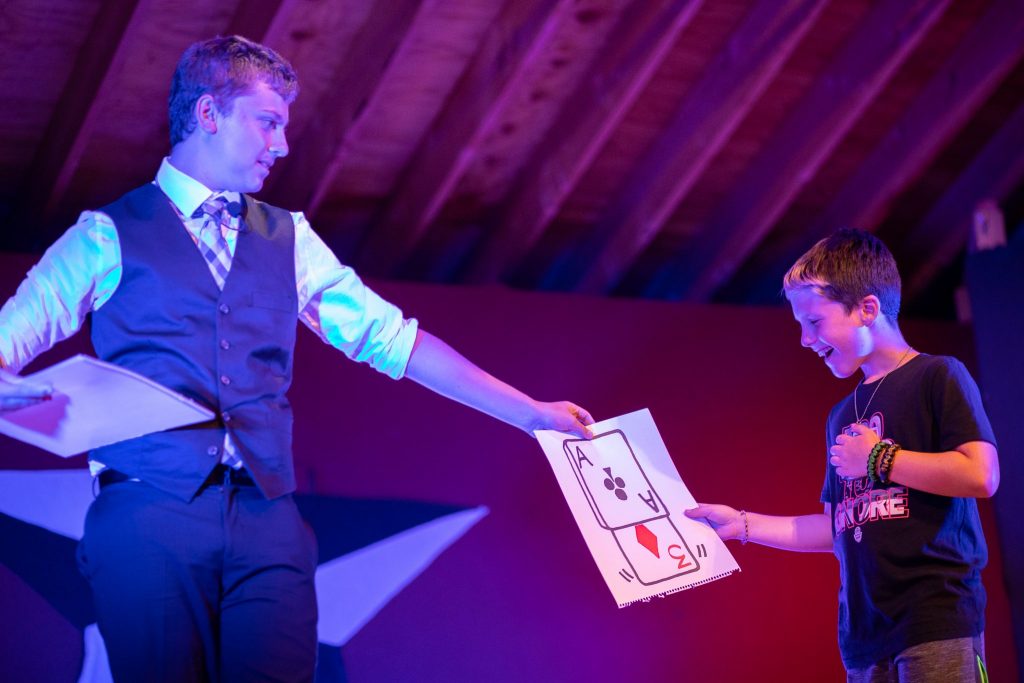 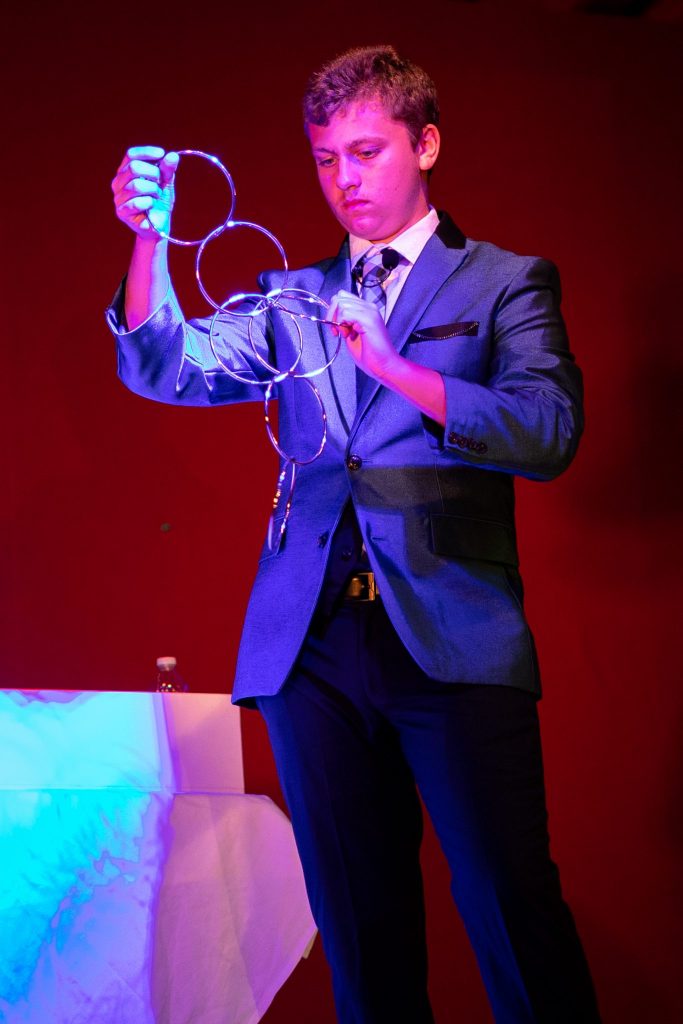 Time is flying by!  The weather was perfect for kicking off the second half of camp.  It’s hard to believe that some just arrived – everyone’s friends already.

All-Around Ropes is a little of everything:  climbing wall, zip line, giant swing and more.  They’ll try out the radar gun in the Speed & Accuracy Lacrosse Clinic.  It’s Short Game and Putting at Golf and Cool Off at Yellowhorn.  They’ll make ice cream and other cool projects.

Tennis is Match Play, and a huge number of guys signed up for that.  Ted and Jonathan were up until this blog was written last night organizing the draw.  Erik the Read (“Red”) Reading Clinic is on Shep’s porch, and Boat & Bracelet making takes place on Trickey Pond.

Also on Trickey is the Paddling Clinic, with canoeing, kayaking and paddle boards.  Aqua Sports sounds really fun and will be perfect for the hot weather predicted ahead.  The SkiDawgs are as popular as ever, and their Everything Behind the Boat Clinic is perfect for all levels.

Hardest part is trying to decide which to choose.  Not to worry, there’s always next week.

Tonight’s Evening Activity was a Skylemar first.  Junior Counselor (JC) Jordan Berenson was the first member of the Skylemar community to ever perform his own magic show on Skylemar’s Gerhard Stage.  He was spectacular, and his disappearing act was especially impressive.  Jordan’s campers were especially proud.

There are 12 JC’s at Skylemar this year.  They’re the “old men” of camp (16/17) who return for an extra year or two in a dual role as assistant counselor and camper.  They’re an important part of a specific cabin of kids, and they also help with teaching activities.  In the afternoon they play sports with the older guys.

Skylemar campers adore their JC’s.  Each one is like the big brother you wish that you had.  They’re fun and they’re cool, and we’re grateful they’re here.

At the cookout, where the donuts are on the buffet line along with the main course:

A new camper asked, “Does this mean I can eat dessert before dinner without getting in trouble?”