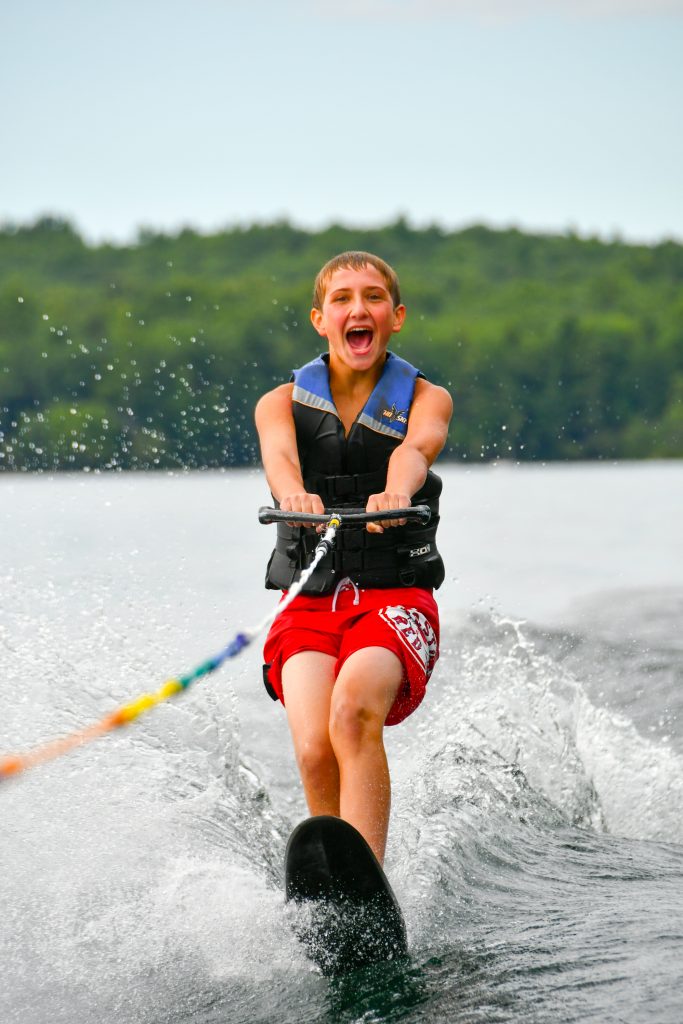 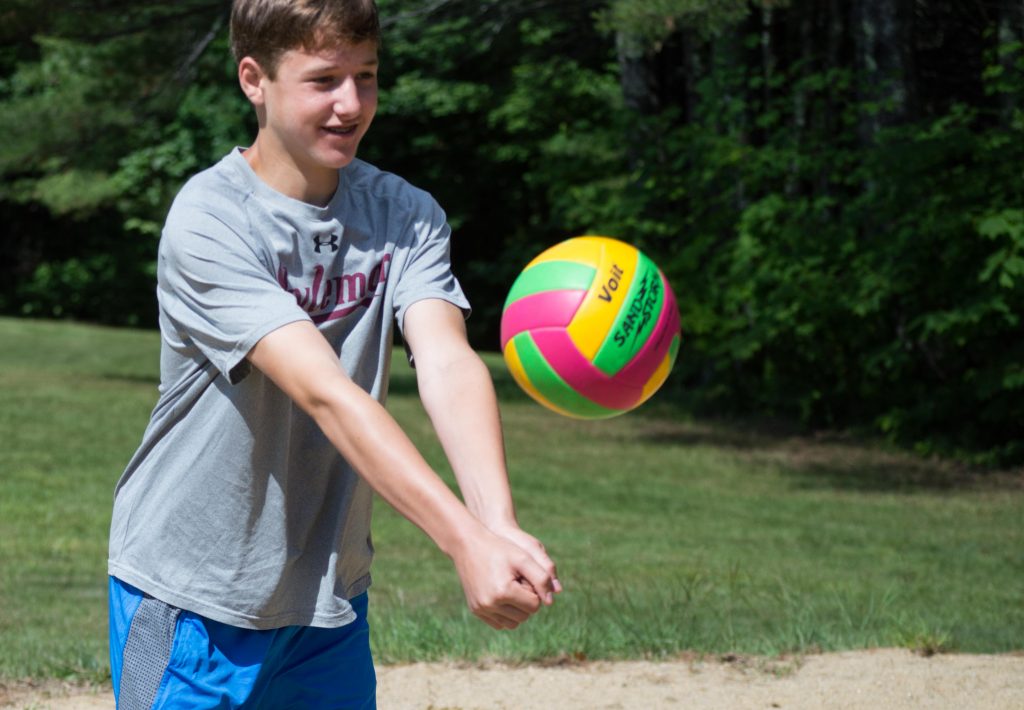 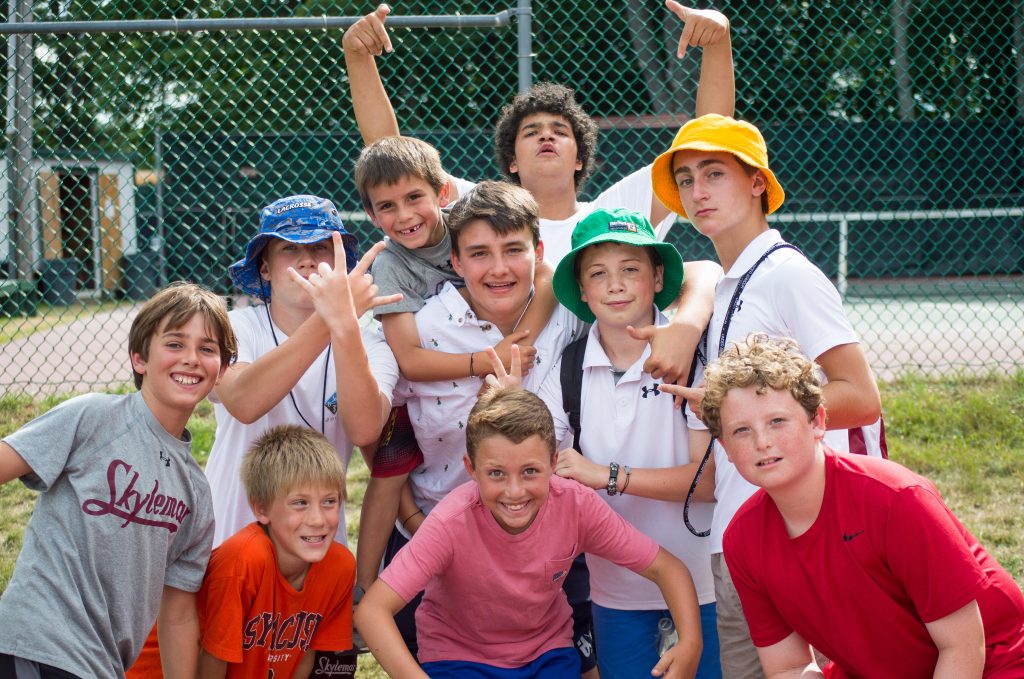 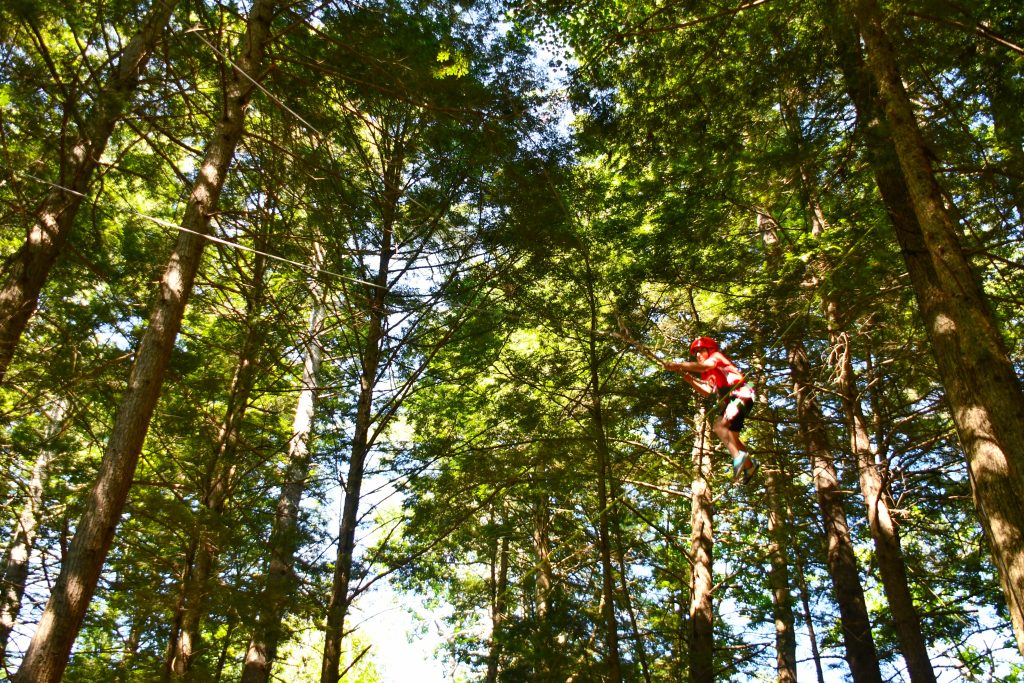 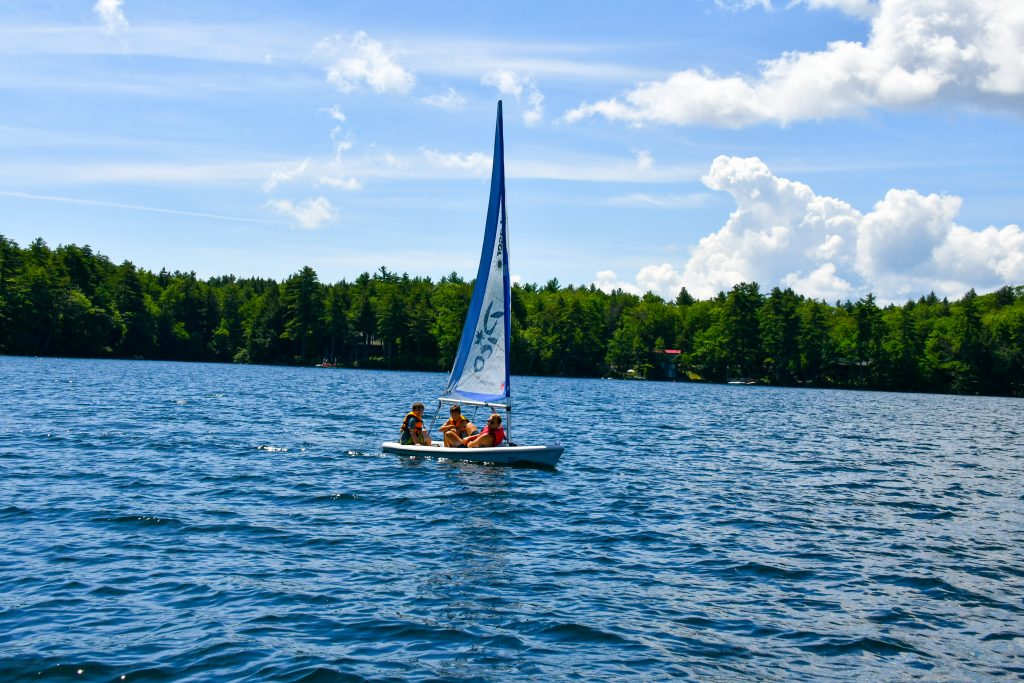 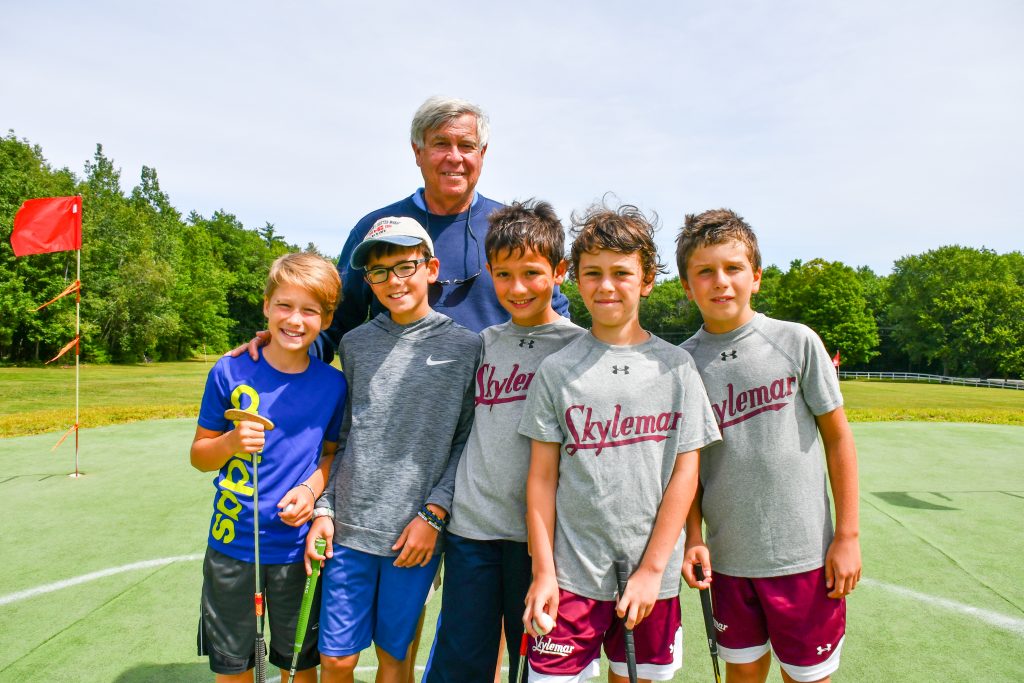 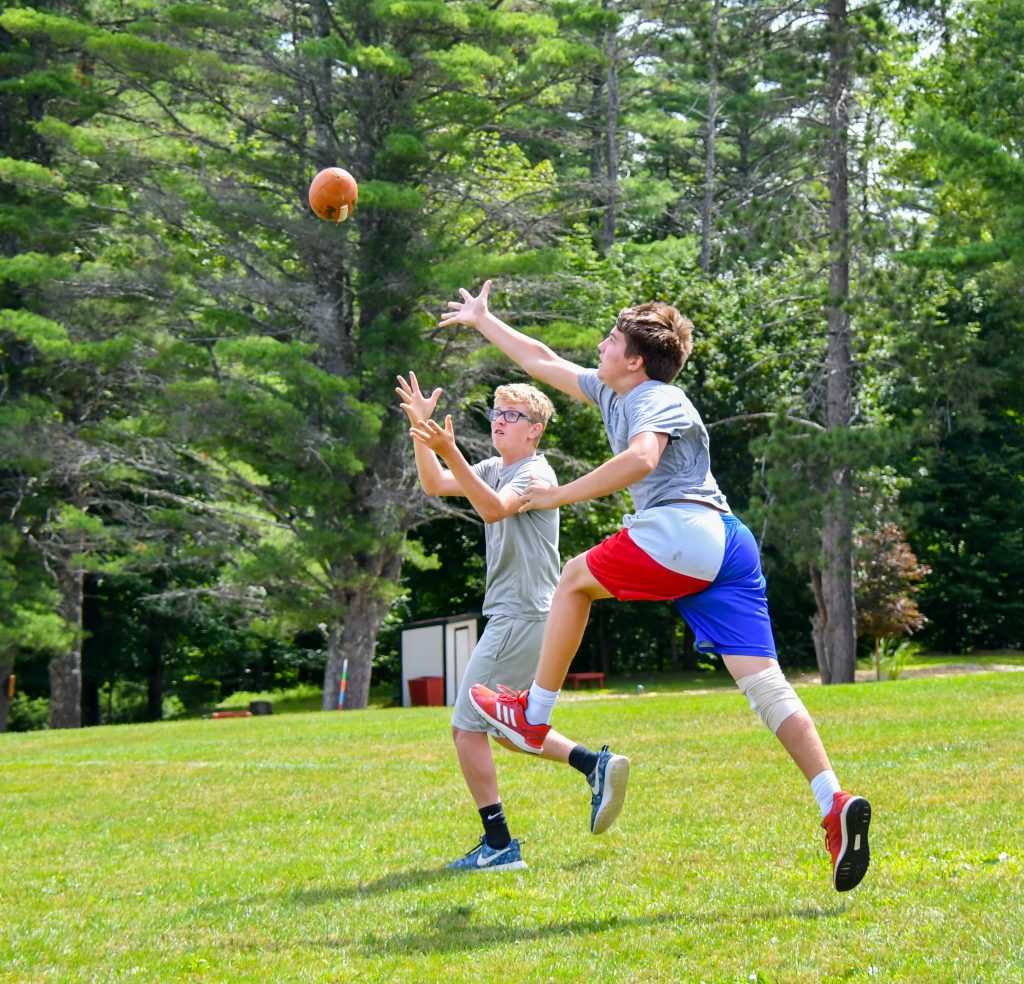 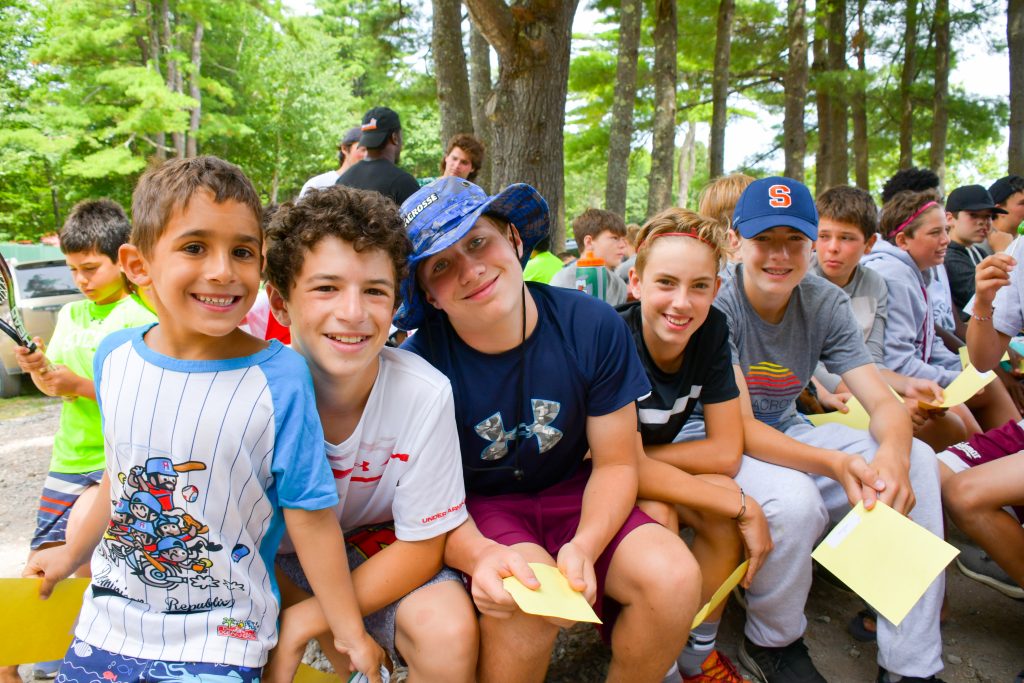 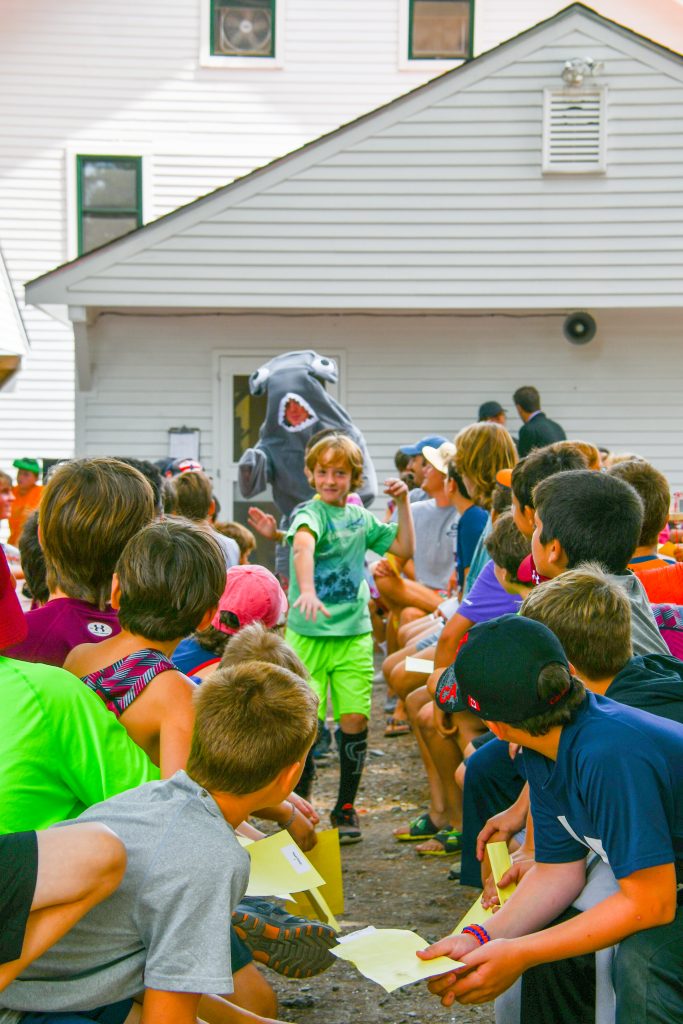 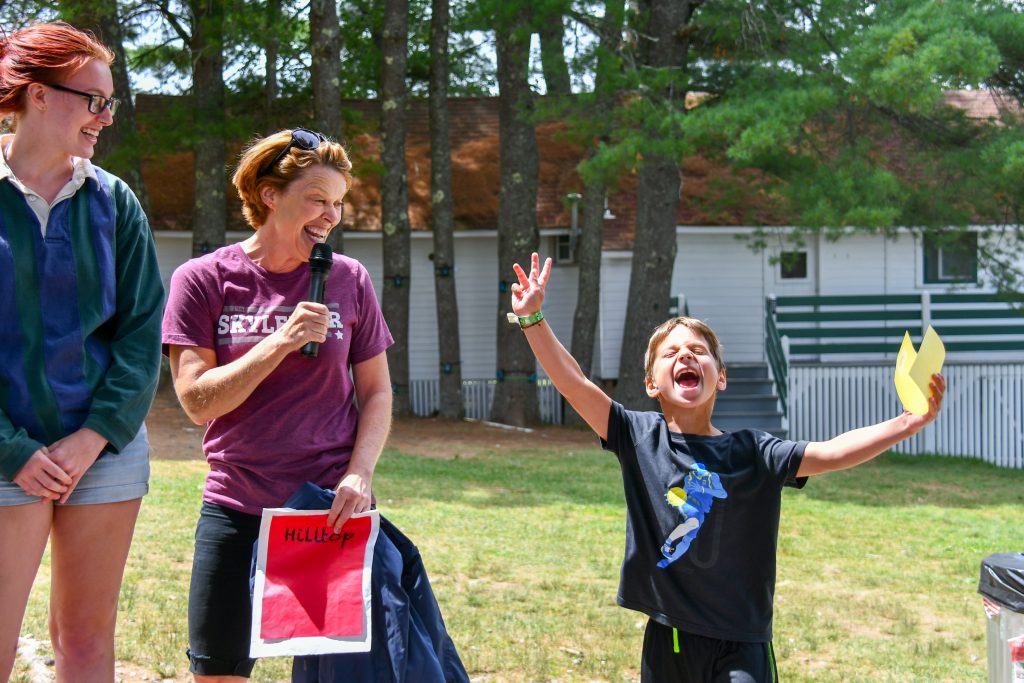 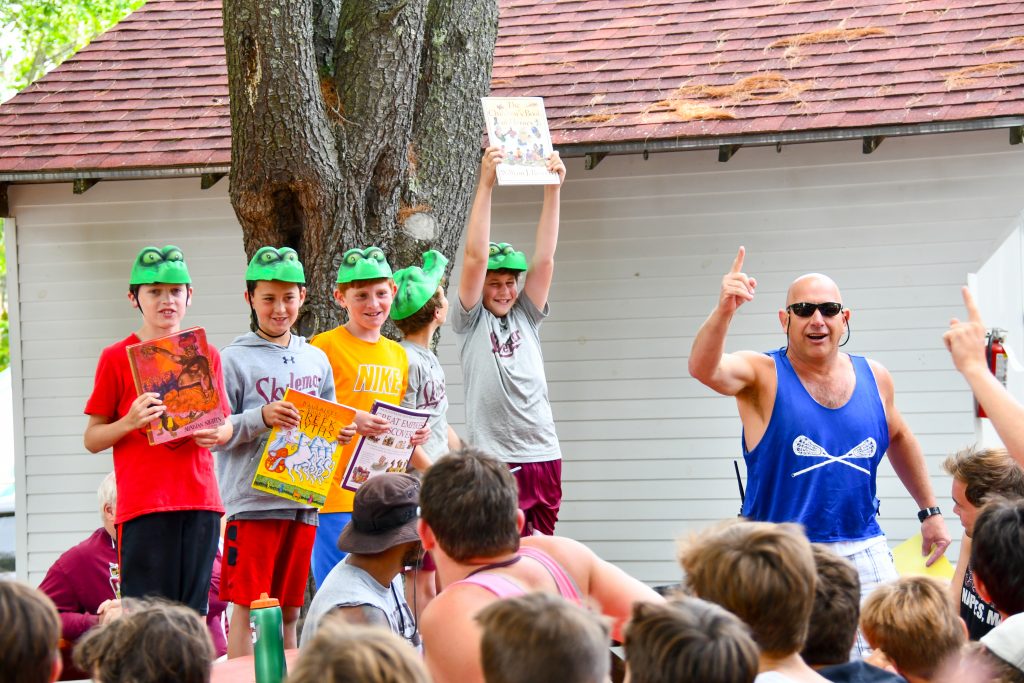 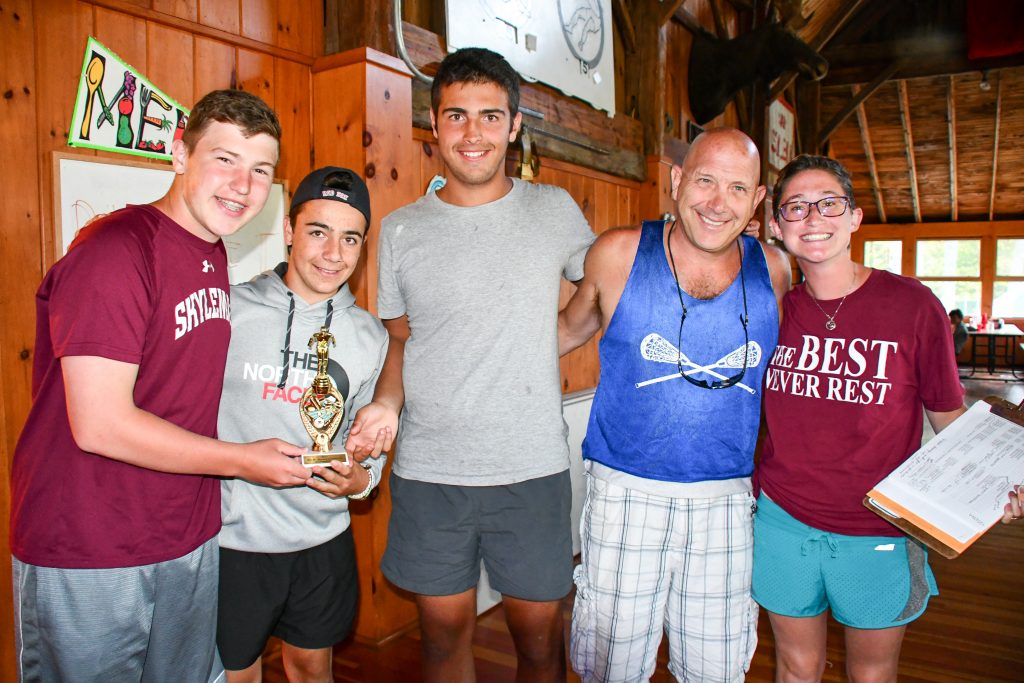 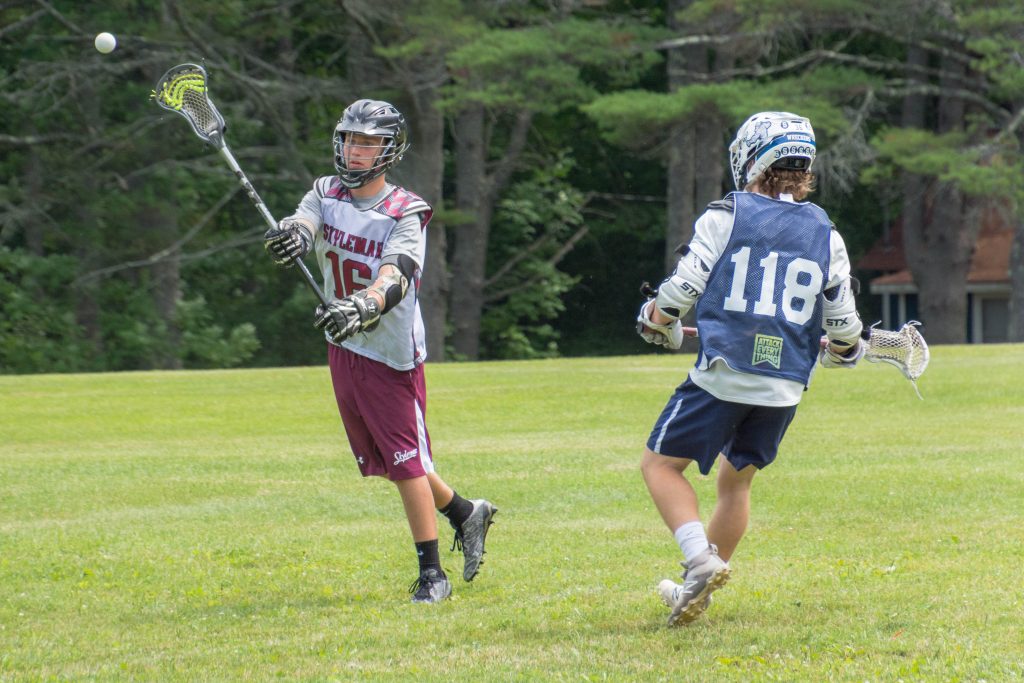 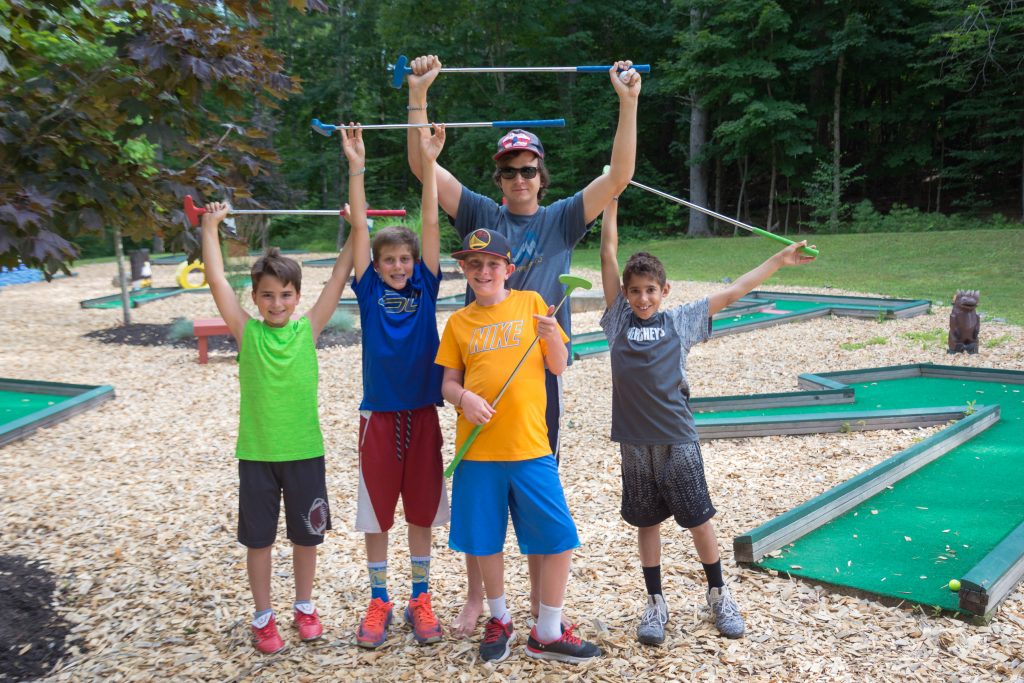 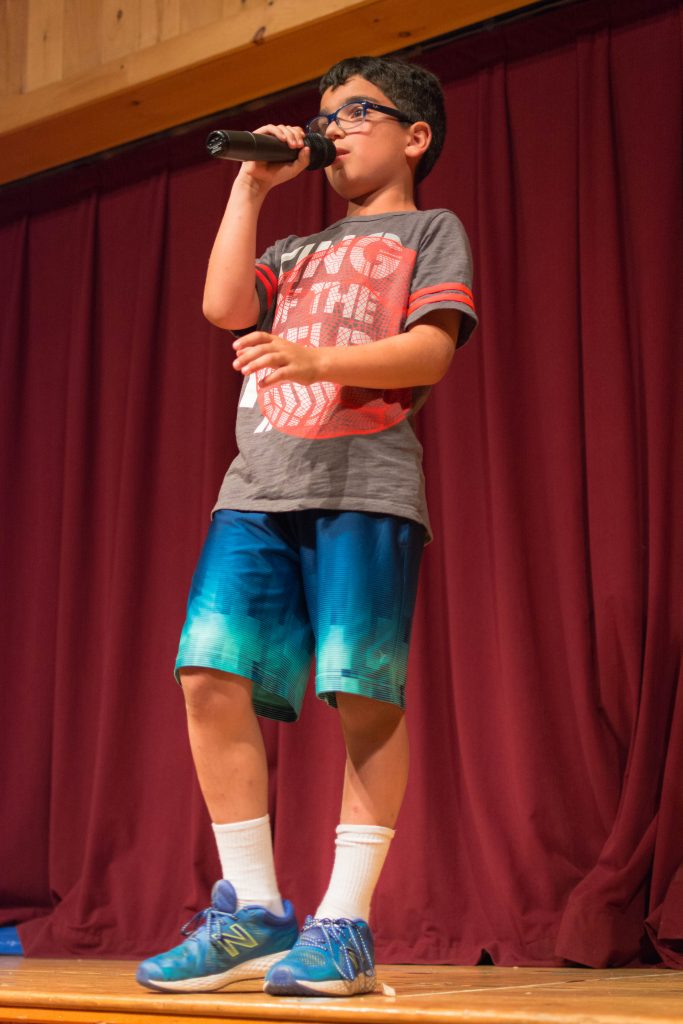 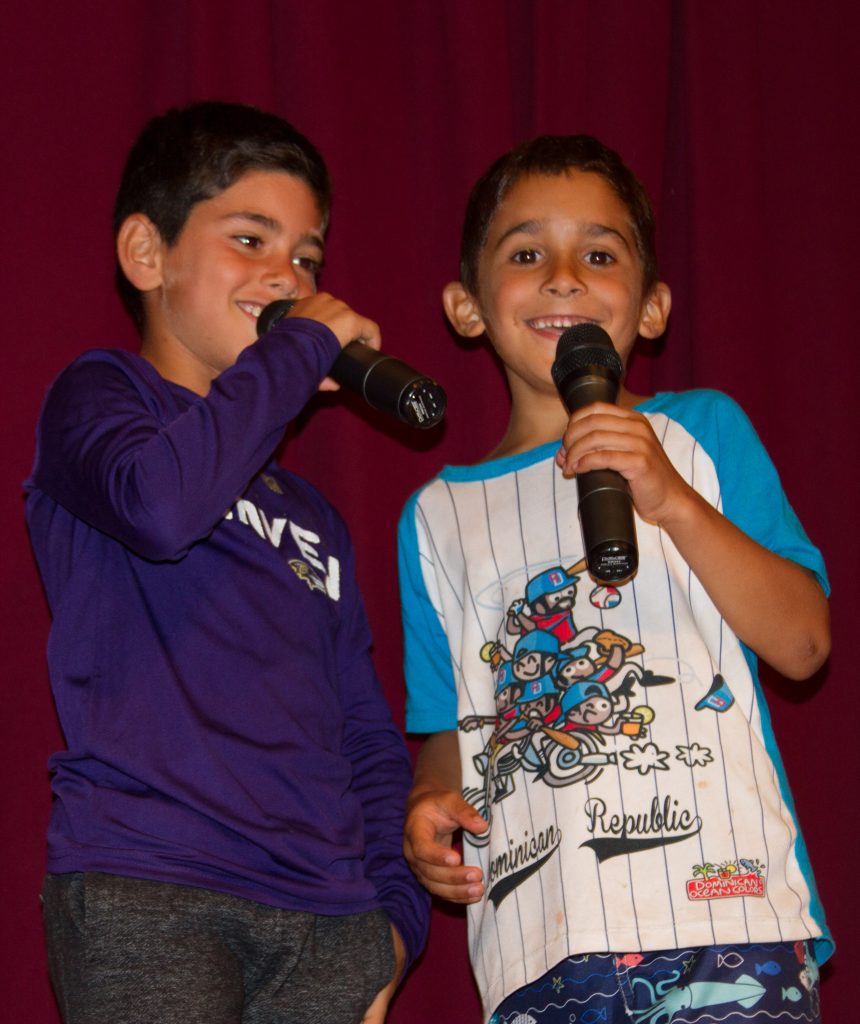 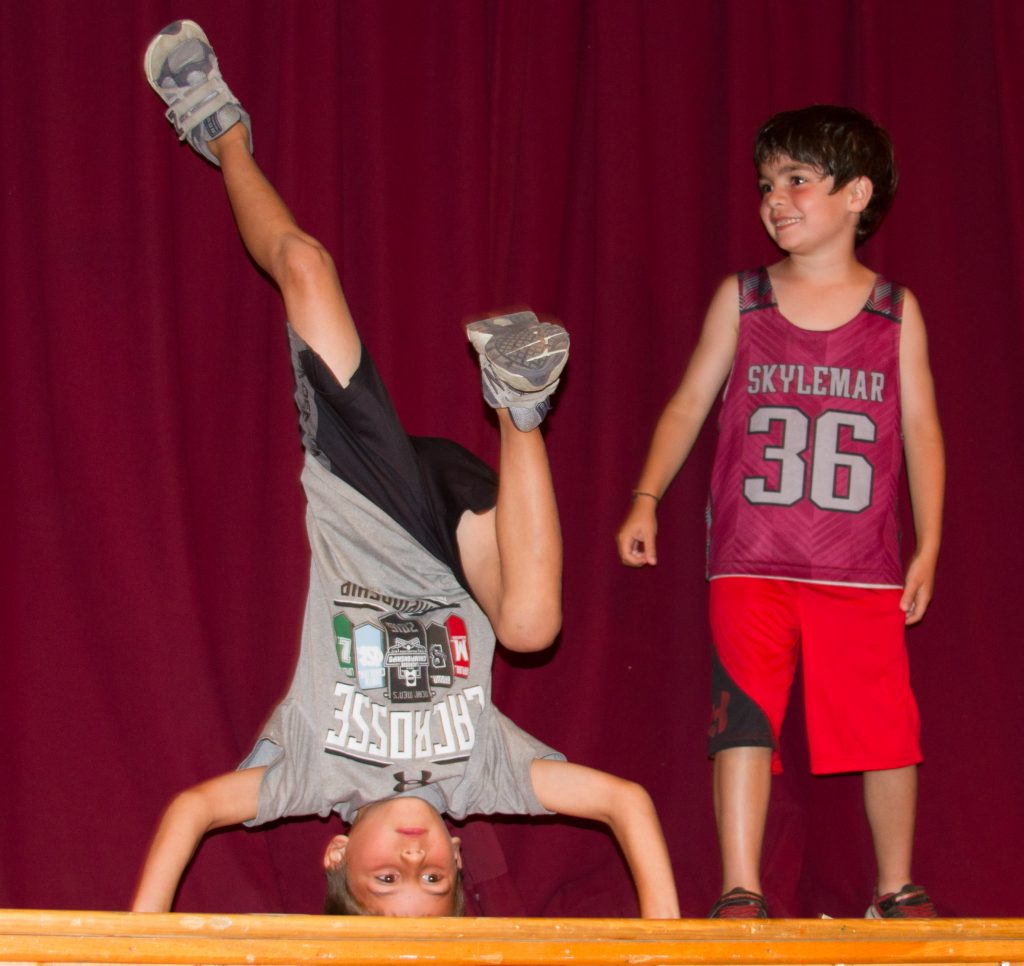 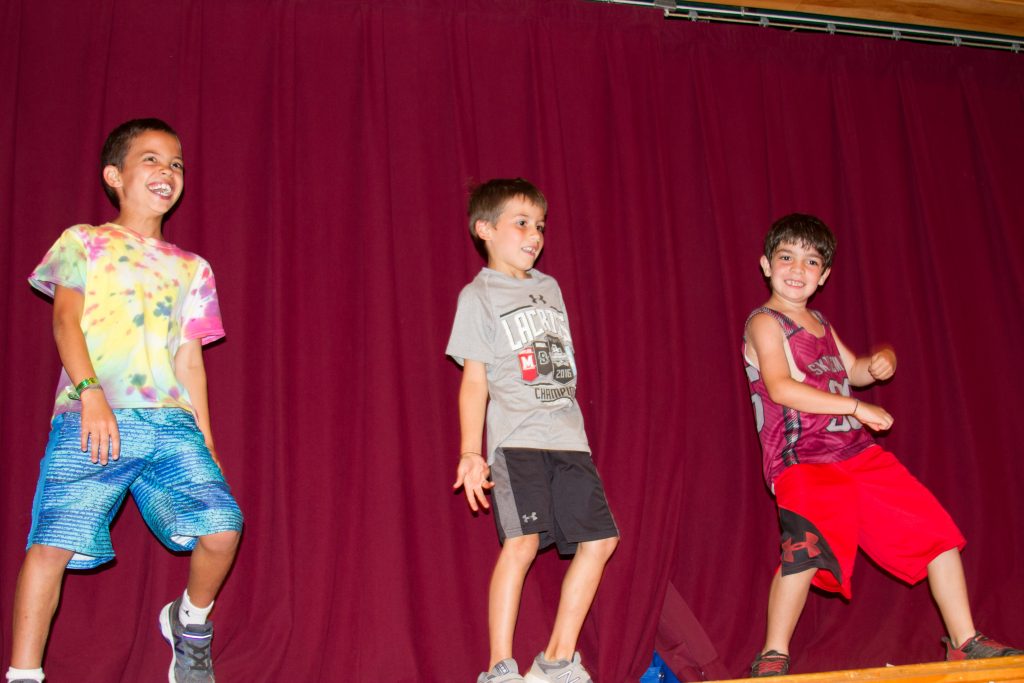 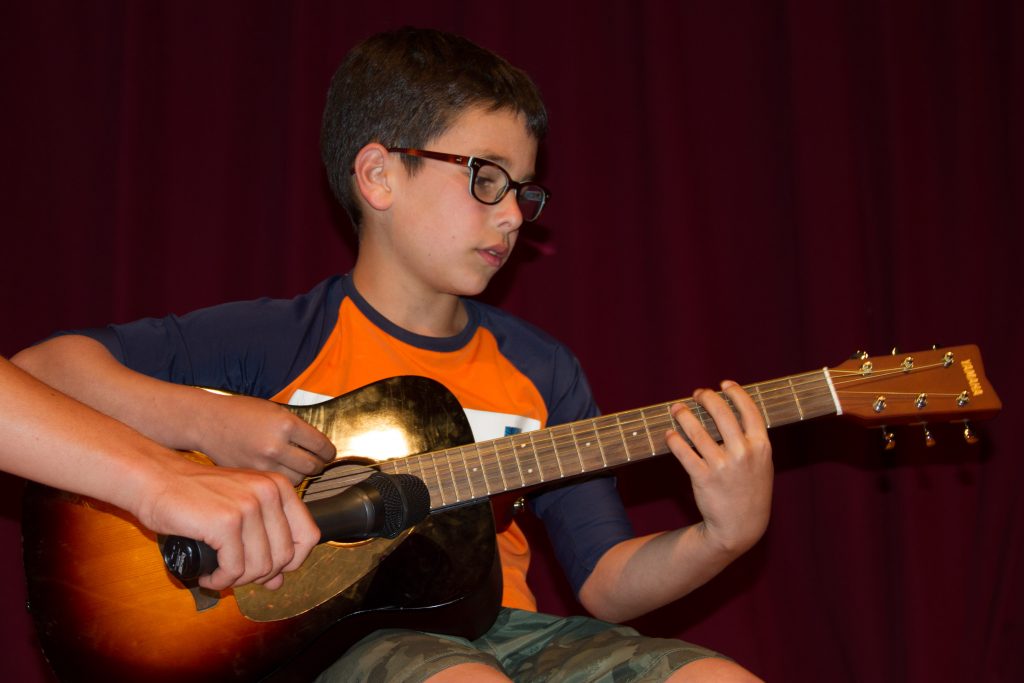 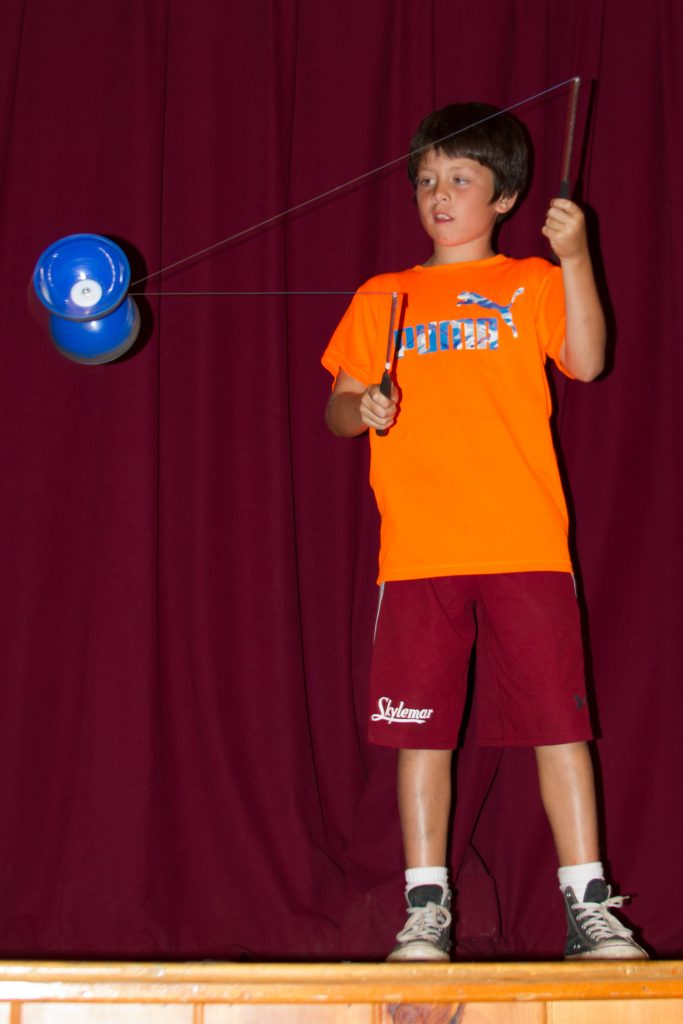 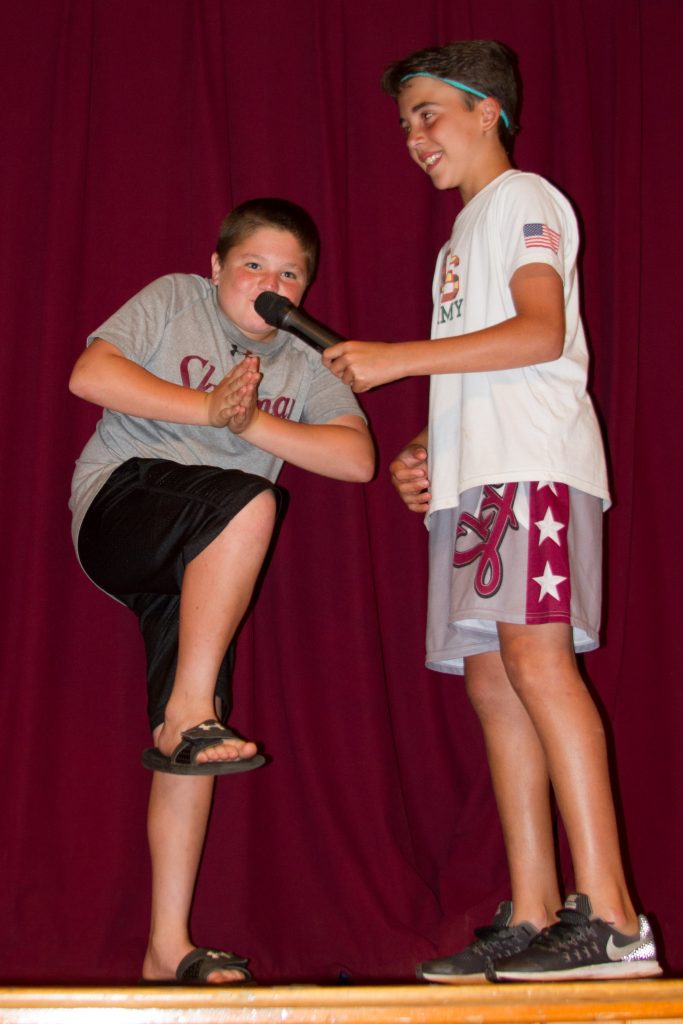 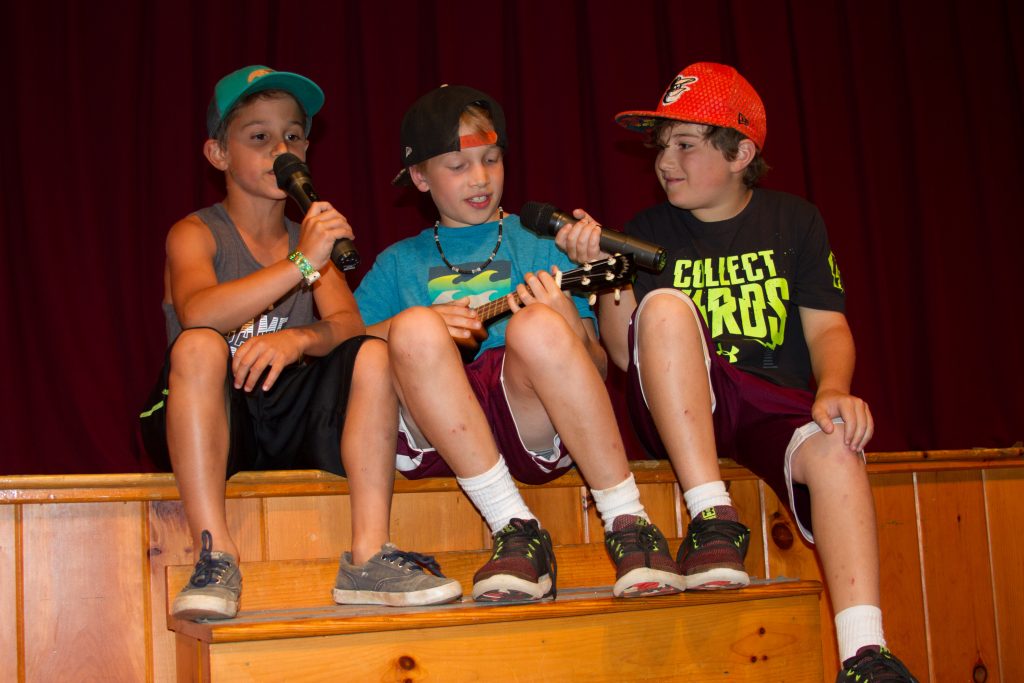 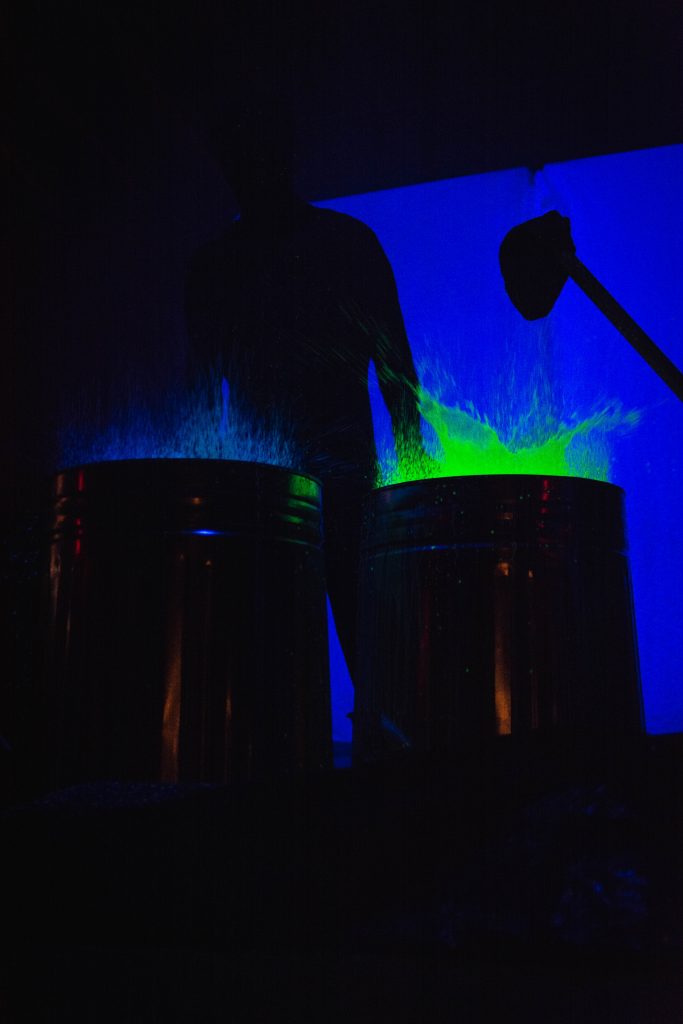 Today’s intercamp action found our guys competing in 15U Baseball and 11U Lacrosse, and traveling to the biggest swim meet of the season, covering four age groups (9, 11, 13, and 15U individual sprints and relays).

The oldest guys dropped a tough one in baseball, although Big Shuey did his best to keep us in it, with 18 K’s in an outstanding complete game effort on the mound.

The 11U lacrosse team battled through 3 hard-fought games, finishing with a 2-1 record.  Coach Leeds praised the overall play of the entire defense, with a special nod to the outstanding, yet unexpected performance of Aiden F in the goal.  You see, this was his very first time in the net, a challenge he not only welcomed, but excelled in like a well-seasoned veteran.

Our swimmers performed beautifully as well, showing great speed and endurance in individual stroke, medley and free relay races. Cosme, Noah C, Grant N and Ari M gave standout efforts in the youngest group, while Sam F and Luke Sh shined in their events.  Owen D showed why he’s a swimming star, and once again, Eli D proved best, dominating the oldest guys. All in all, a very successful meet for this year’s swim team.

Back home at the SkyLinks, Alex V won this week’s Golden Club Award.  Alex demonstrated passion and commitment to the game of Golf.

Clinic Signups in the Picnic Grove.  Hard to believe that it’s the last week of clinics for 2017.  Many of the commercials mentioned preparing for Color War, like Tennis, Golf and Softball.

Sailing will certify Skippers, after they learn to tie knots, read the wind, capsize and right a boat.  "Chill on the Hill Part II" is anything you’d like to do at Hilltop Arts & Crafts.  Tournament weeks for Doubles Volleyball, Mini-Lax, and 3-on-3 Hockey.

How to decide... especially this last week!

Evening Activity was Talent Show Part II.  It’s one of the best nights of the year, whether you’re onstage or in the audience.

Those who performed were incredibly at-ease in front of a couple hundred people.  Surprisingly, no one seemed the least bit nervous, and spoke/sang into the microphone like they were bantering amongst friends.  Actually…they were.

The impressive display of talent began with Will S singing “Stitches” while Rosie played the guitar. Fabulous!  Next Harry H introduced a new invention he built.  It looked like a paddle that spins, and he was very poised explaining it to the audience.

Owen M can name the capitals of all 196 countries in the world.  Amazing!  Bennett R did the Pyramid Rubik’s Cube in just under 18 seconds.  Toby and Cole H told jokes.  “What’s green and has wheels?”.  Toby’s answer: “Grass.  I lied about the wheels”.

Harry S and Lucas V sang beautifully; Noah Campbell was very impressive on guitar.  The Mandell Brothers did magic in one act, as did Eli K in another.    Lots of hands raised when they asked for volunteers.

Jonathan H, Paul P and Aidan R brought the camp to their feet dancing to “Watch Me Whip”.  Same for Sam S who sang “Toothbrush”.   “SAM! SAM! SAM!”, they cheered.

Dion did fidget spinner tricks.  Leo T did Diablo tricks.  Jack C and Isaac G (plus a little bit of Drew G) rapped to “Lose Yourself”.  Don’t know how they memorized this.

Andrew L sang a meatball song, and made everyone laugh.  Ben K sang “Waving through Windows”.  Fantastic! Max R plus Ted got everyone singing along to “Skylemar You’ll Linger”.   The three Fru's sang with Ethan on the ukulele...or at least Leo sang along (Jake held the microphone, so he was focused on that).

Biggest hit of the night was Jordan B who brought Blue Man Group to the Gerhard stage, with Giant drums (trash cans, we believe), black lights and colored paint.  This was incredible!

Thanks to our MC’s for the night, Denise the Dental Hygienist and the Tooth Fairy (JC’s Blake S and Josh K).  Once again, when you see something with humor potential at Goodwill, you just got to pick it up for the costume room.