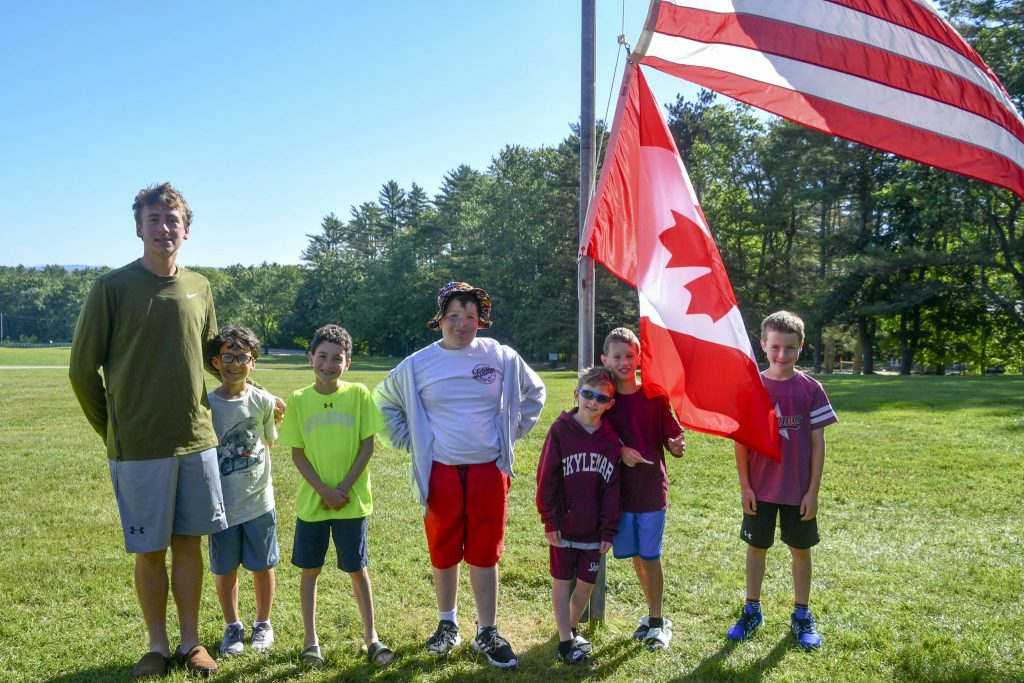 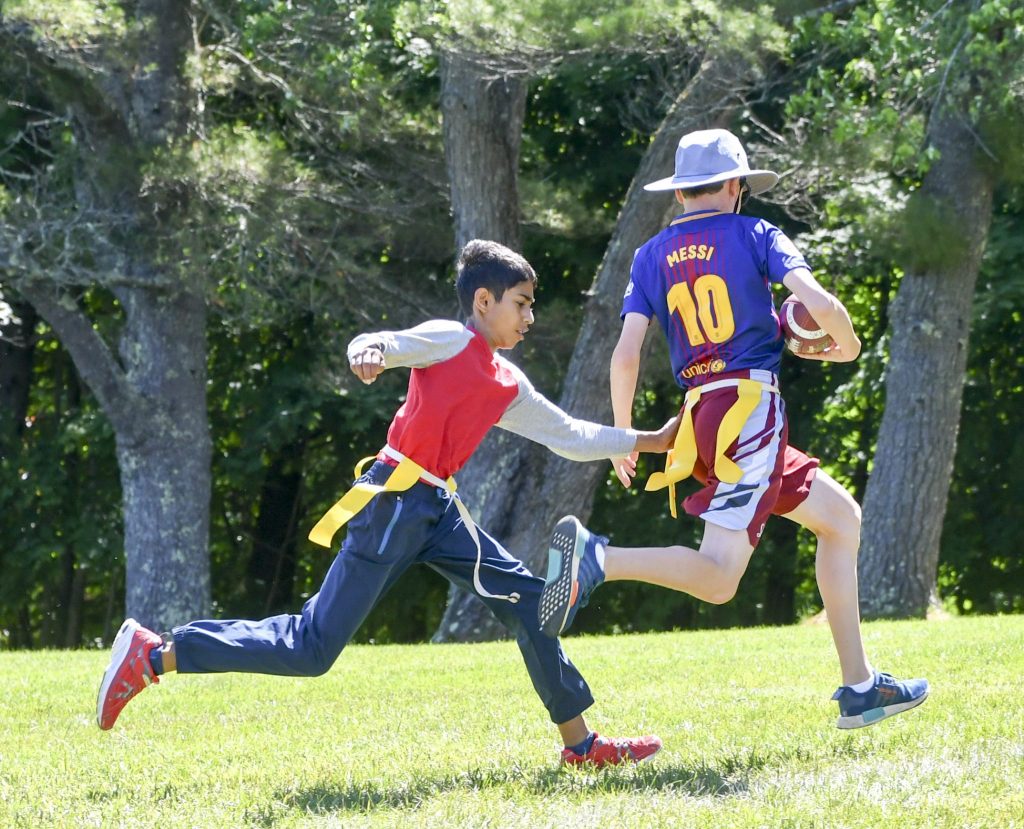 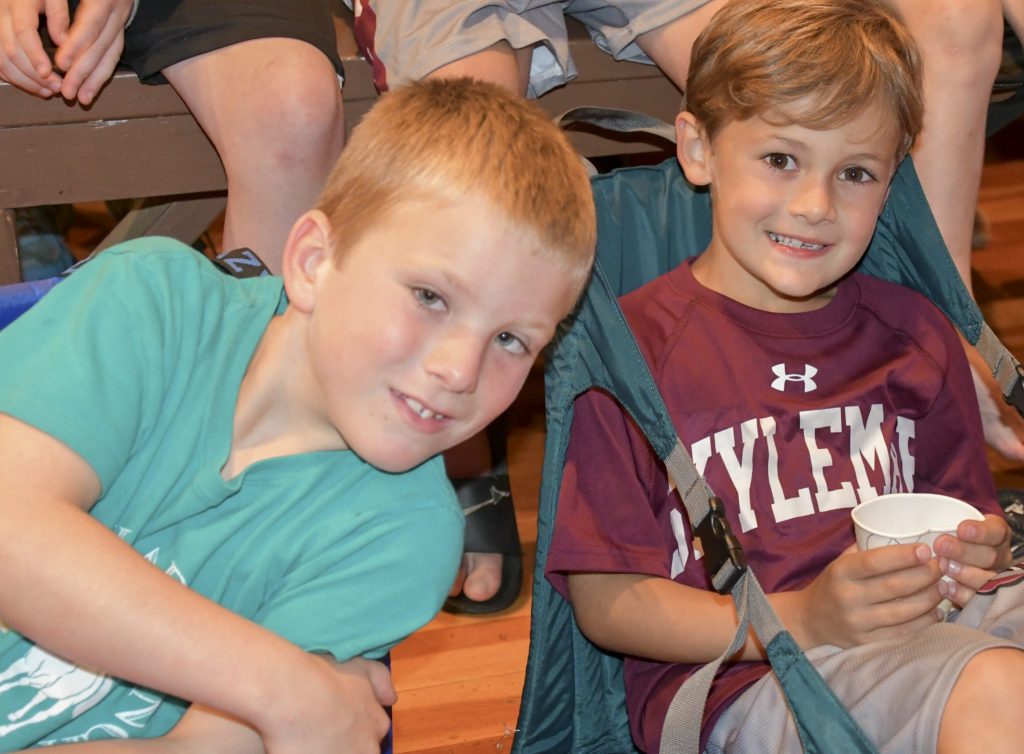 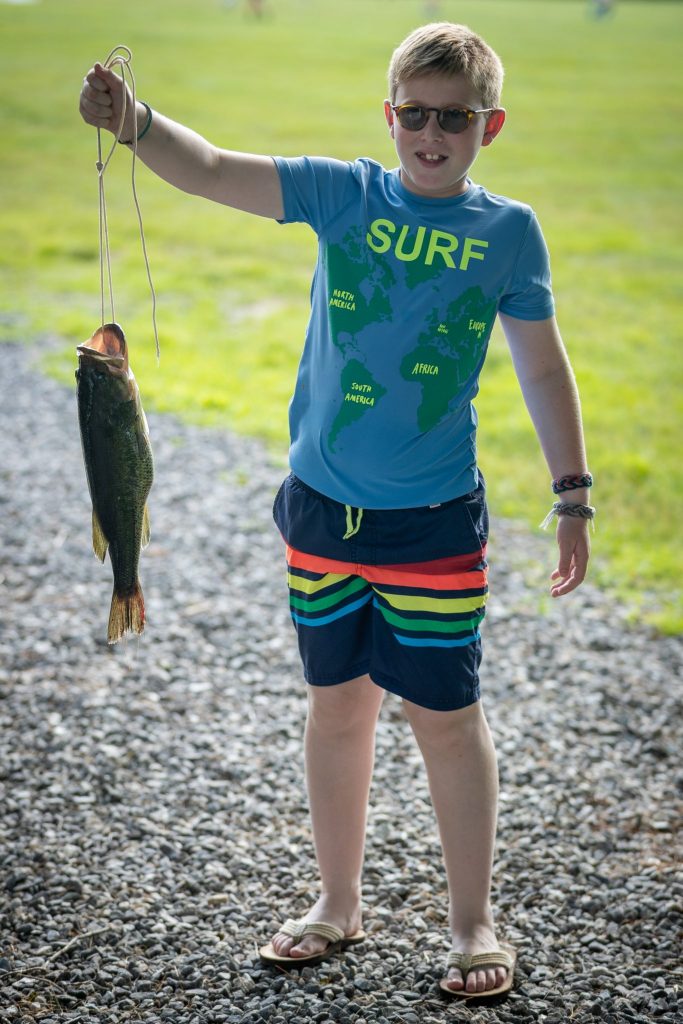 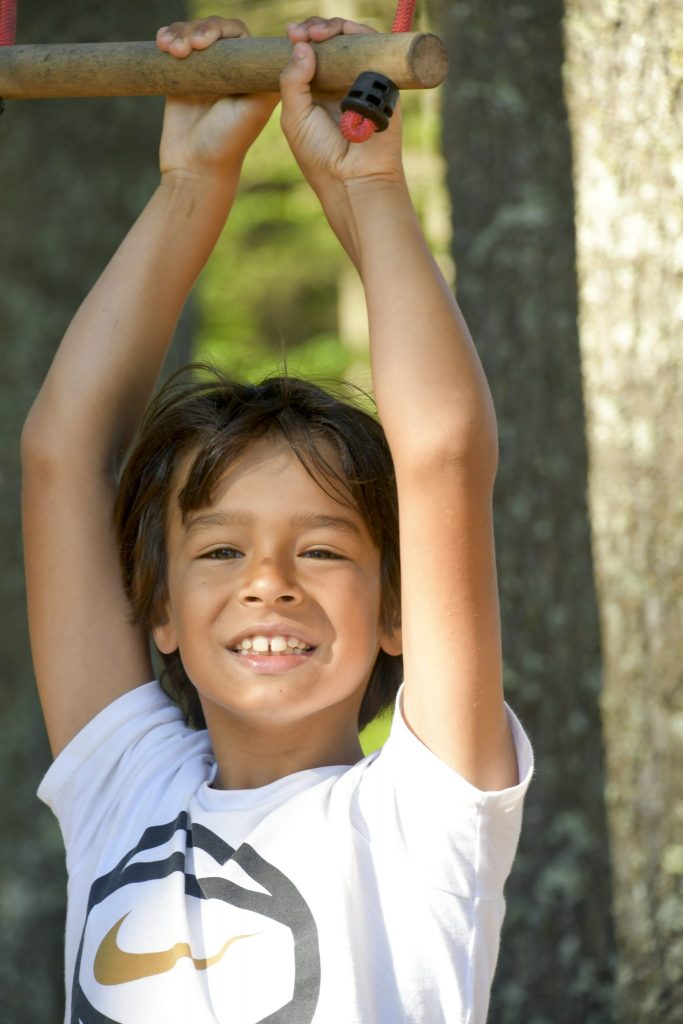 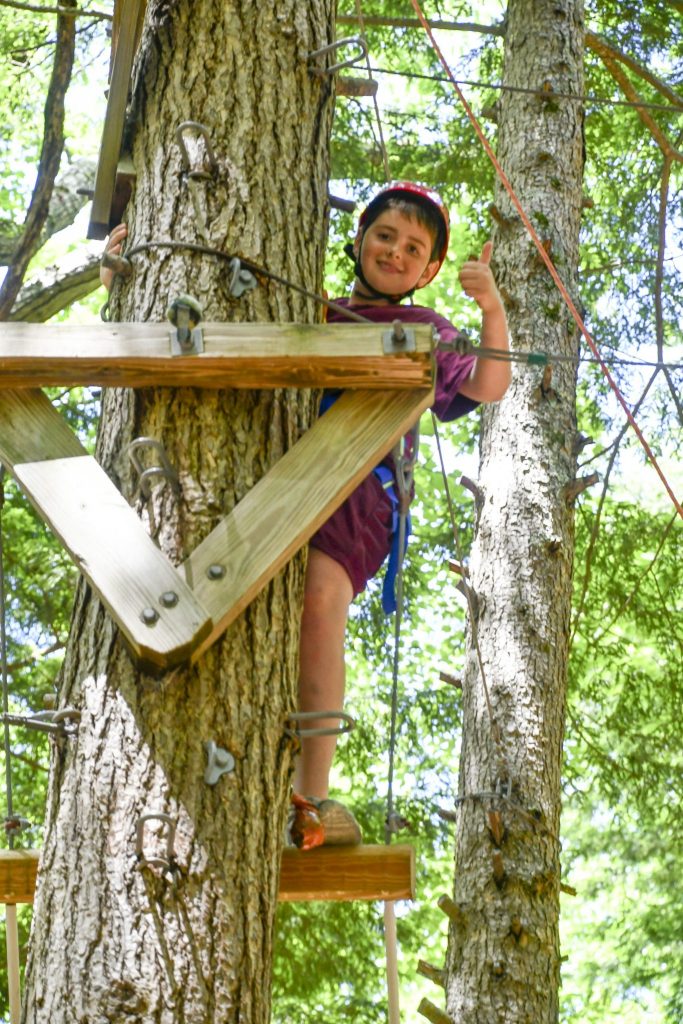 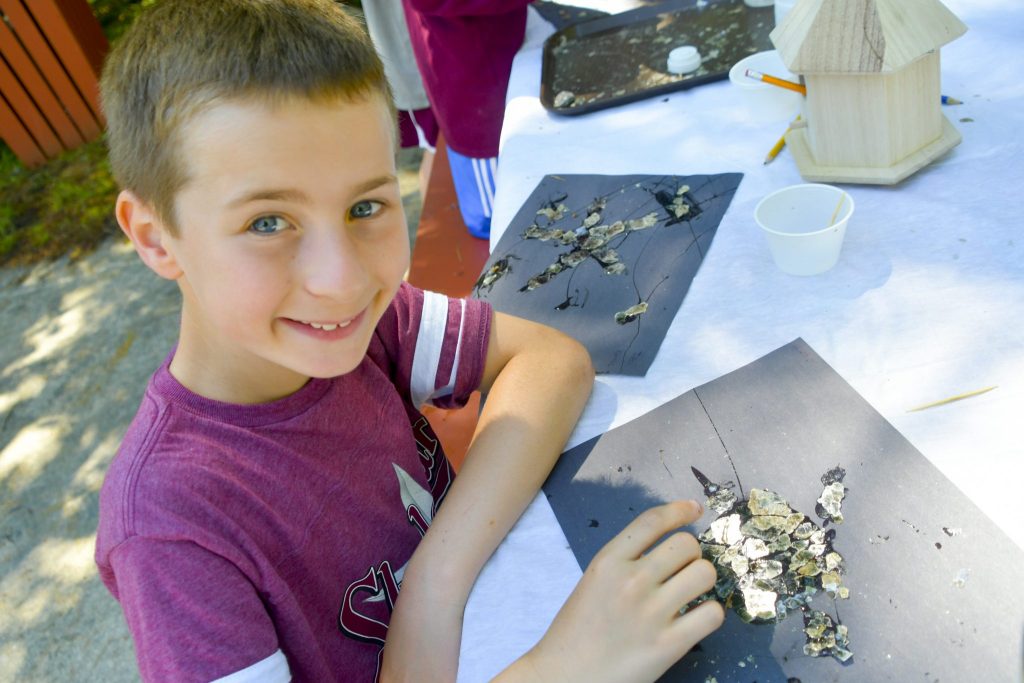 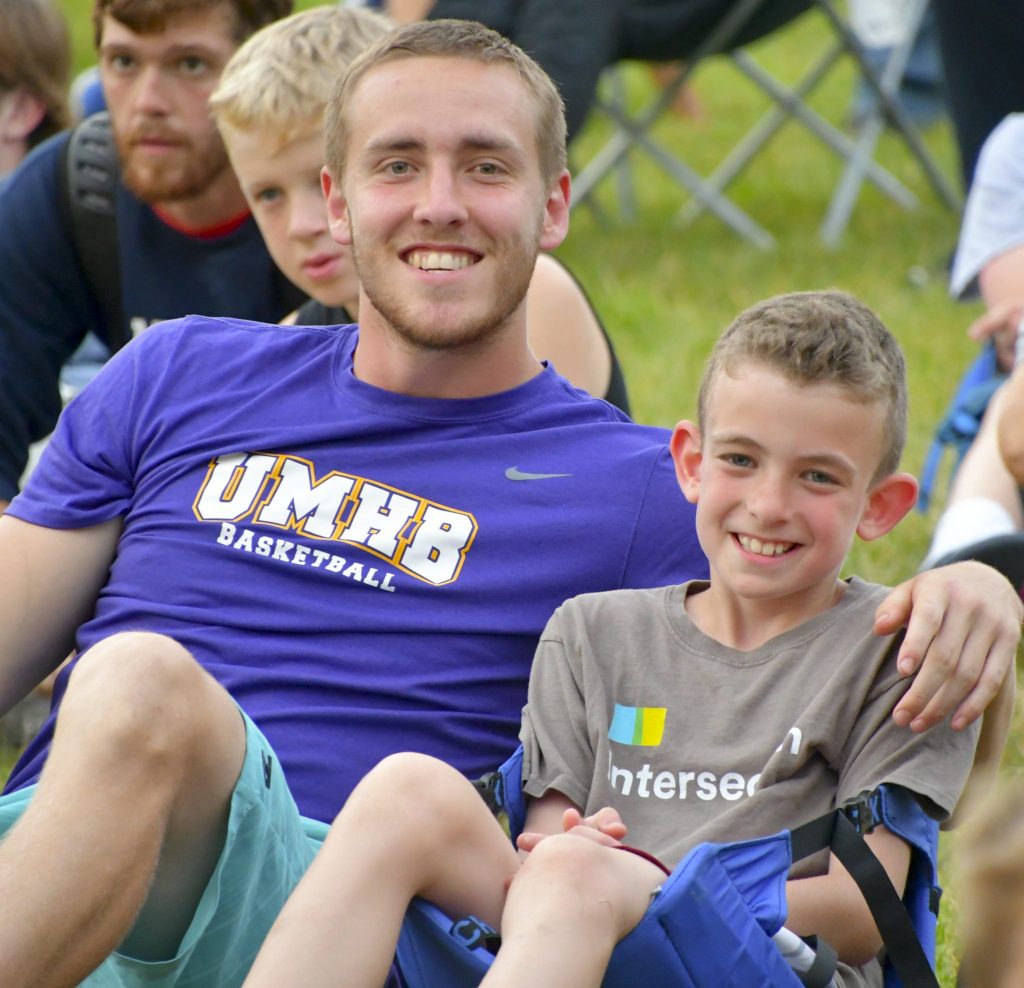 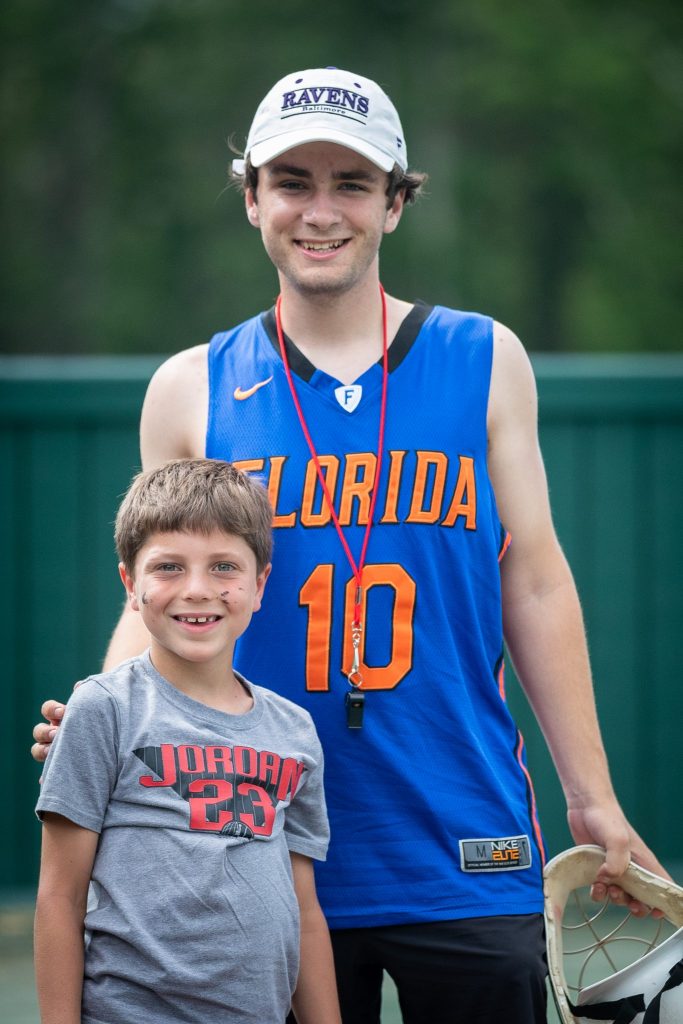 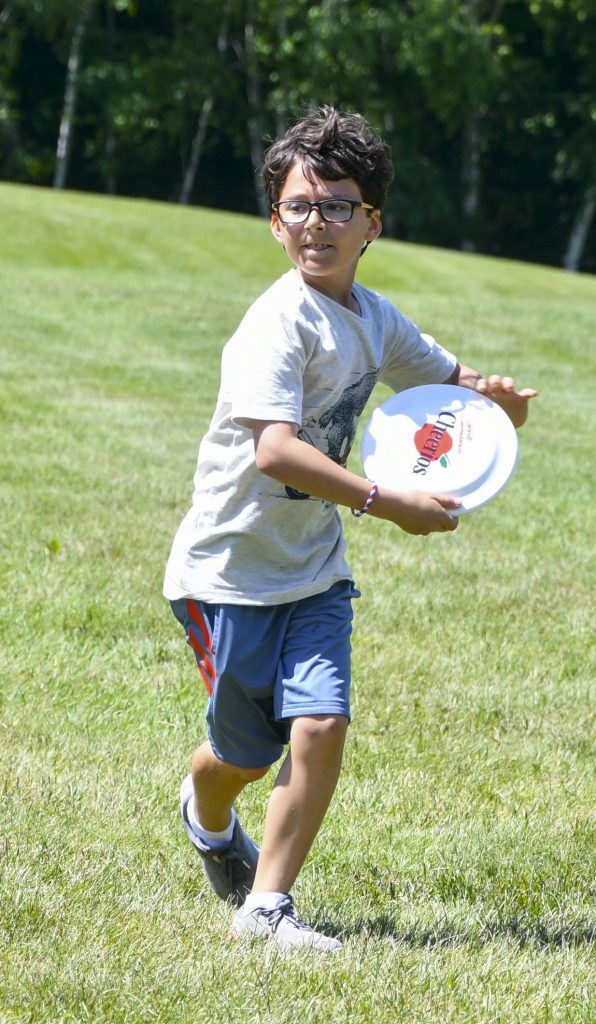 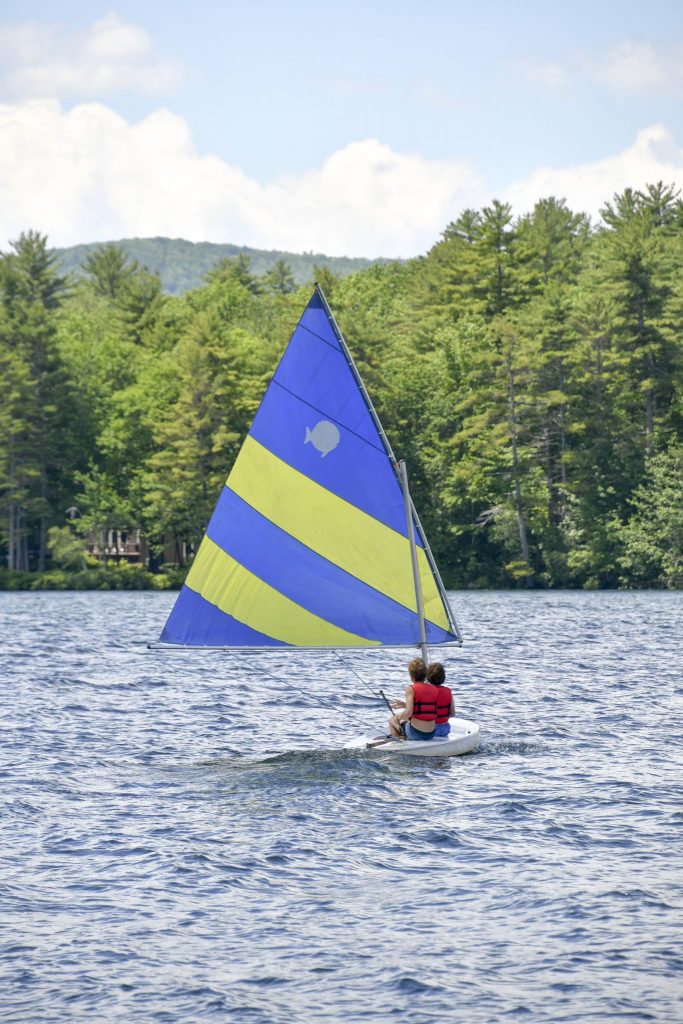 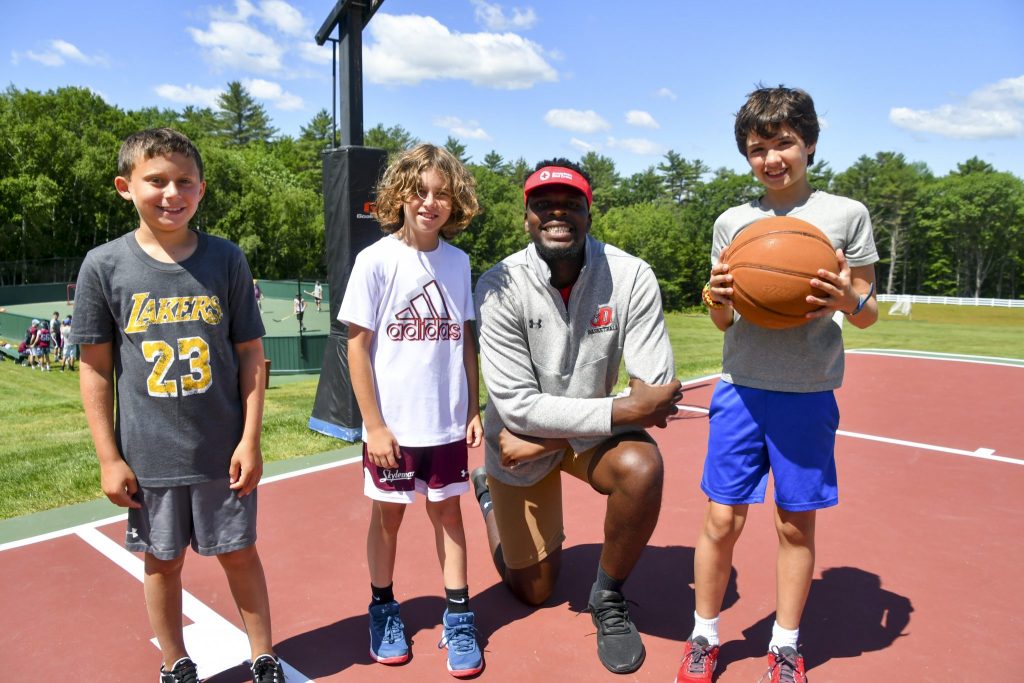 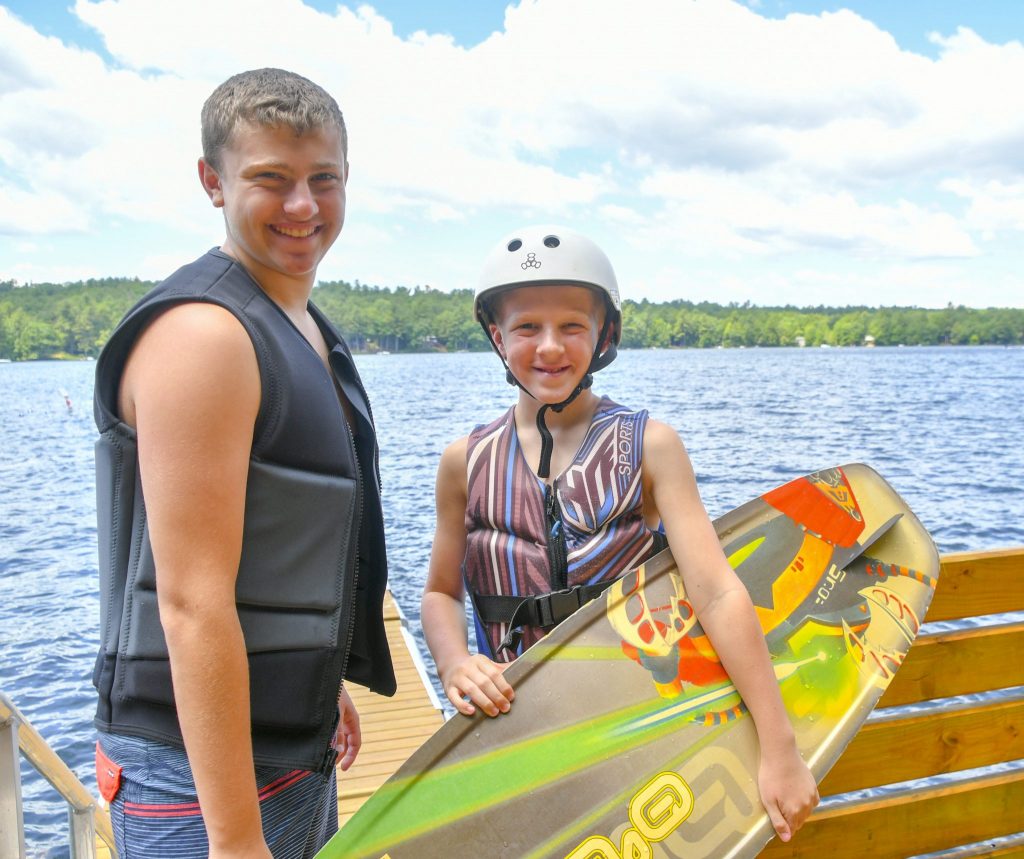 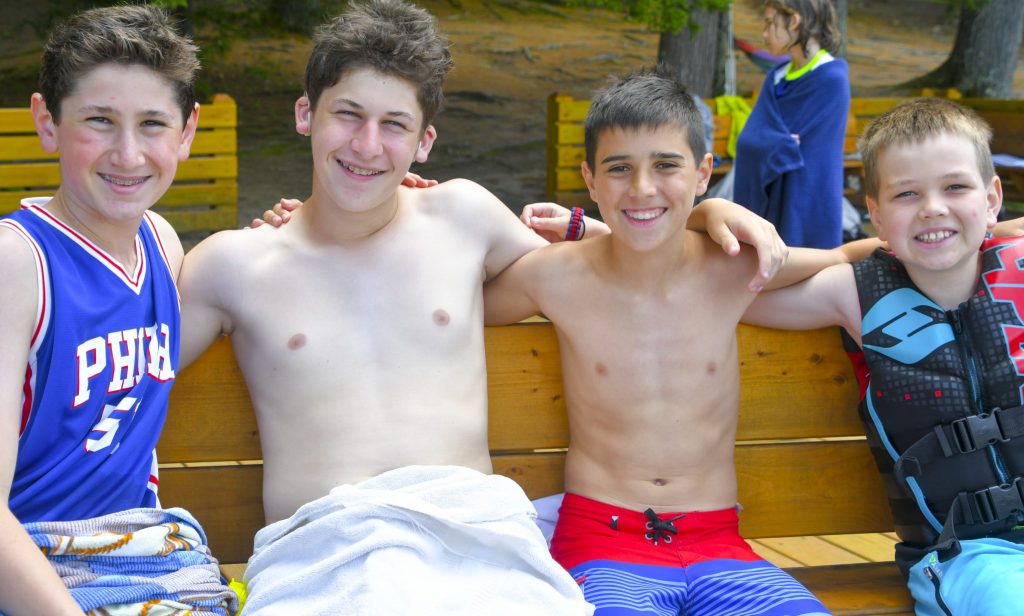 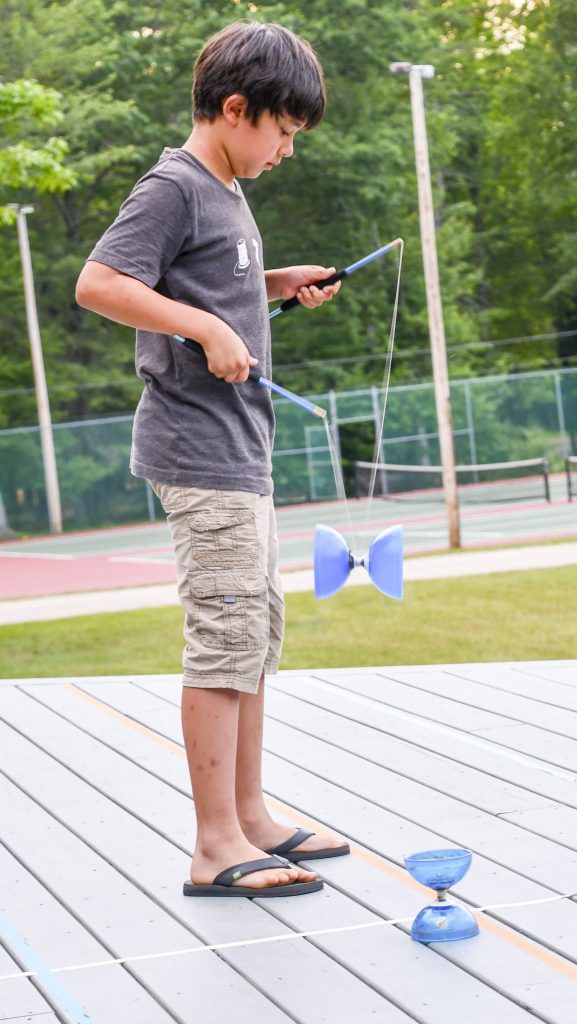 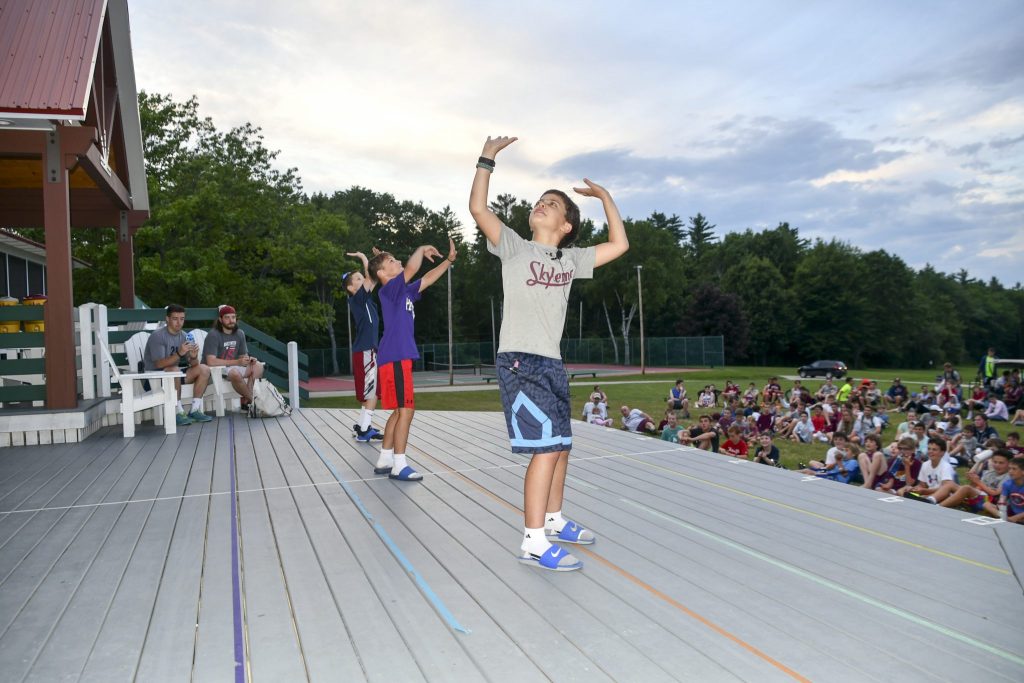 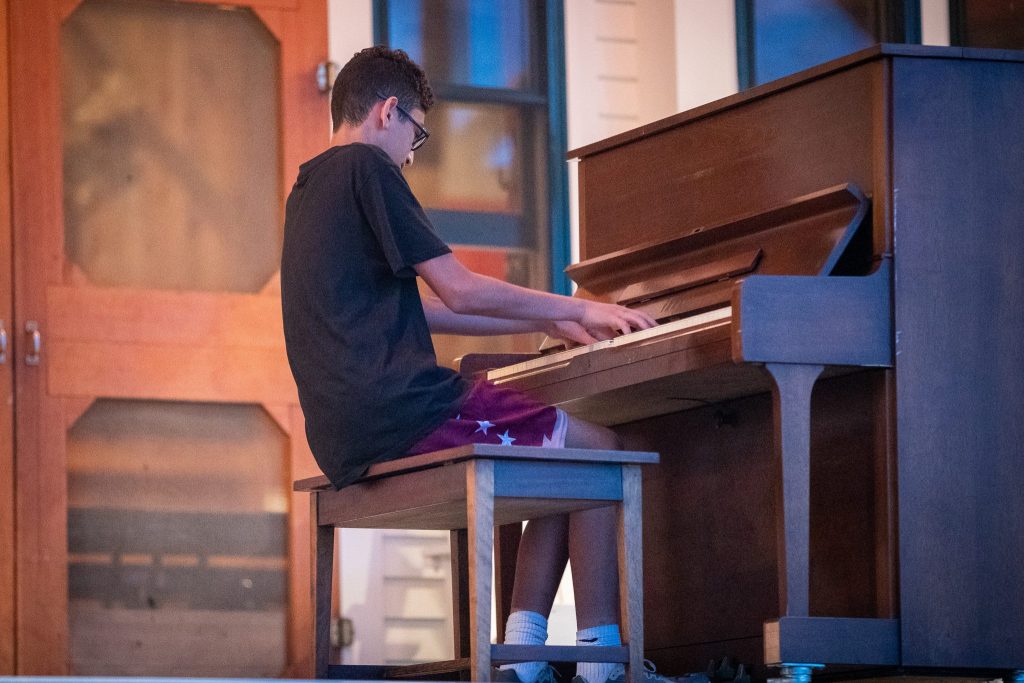 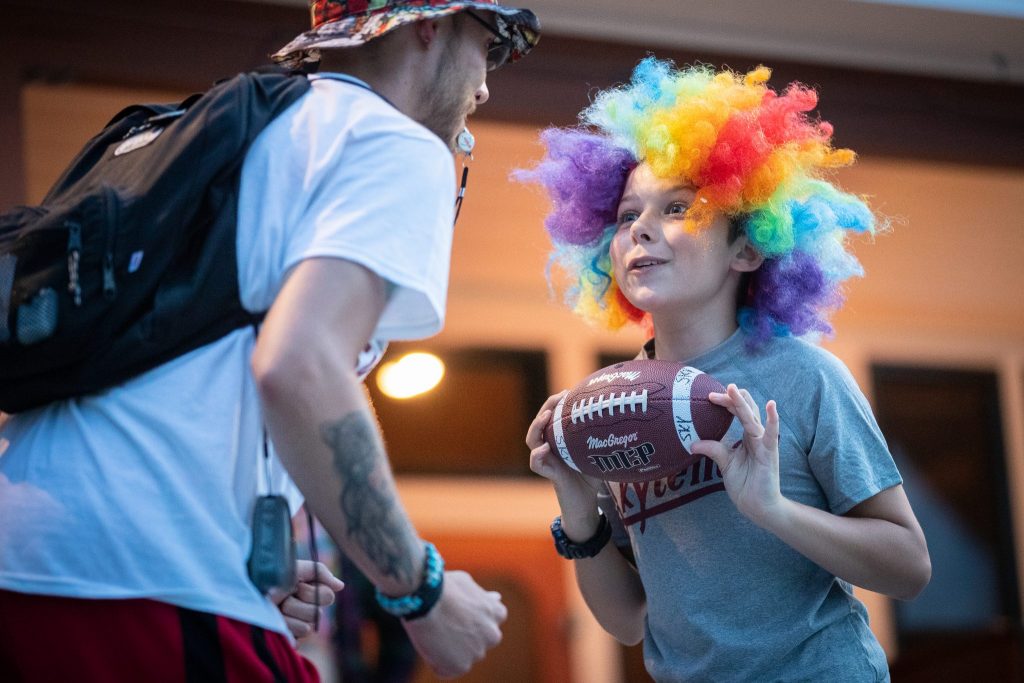 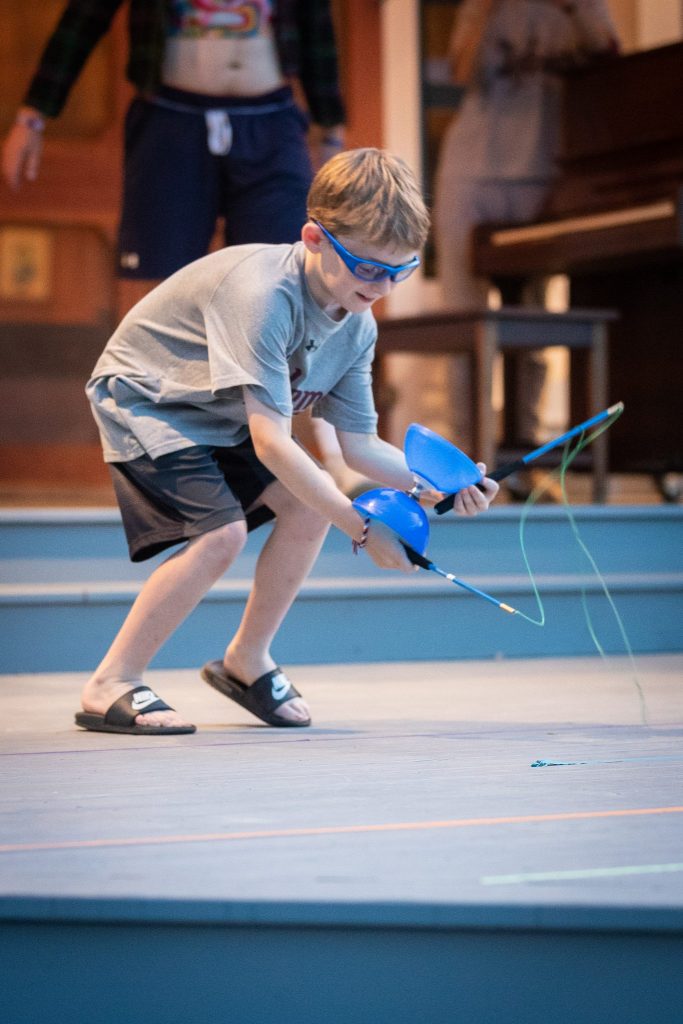 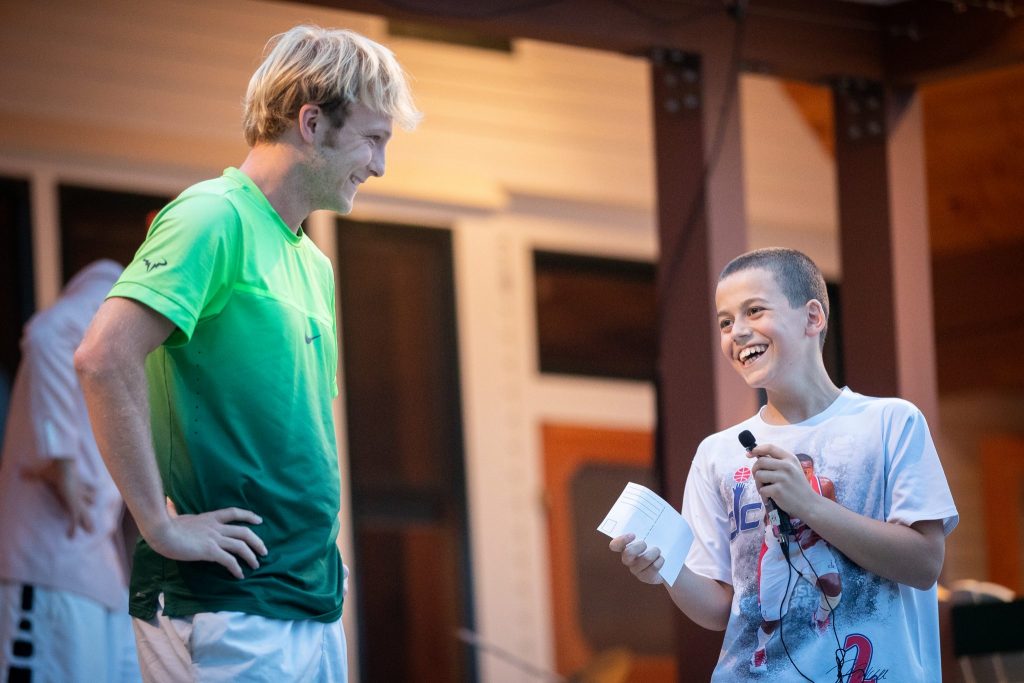 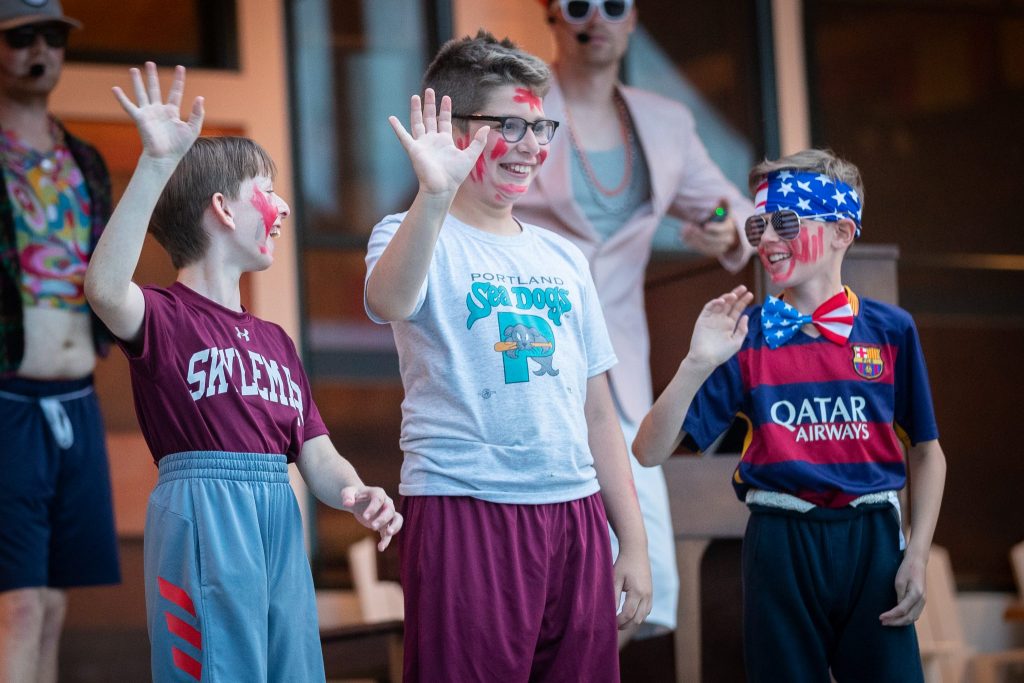 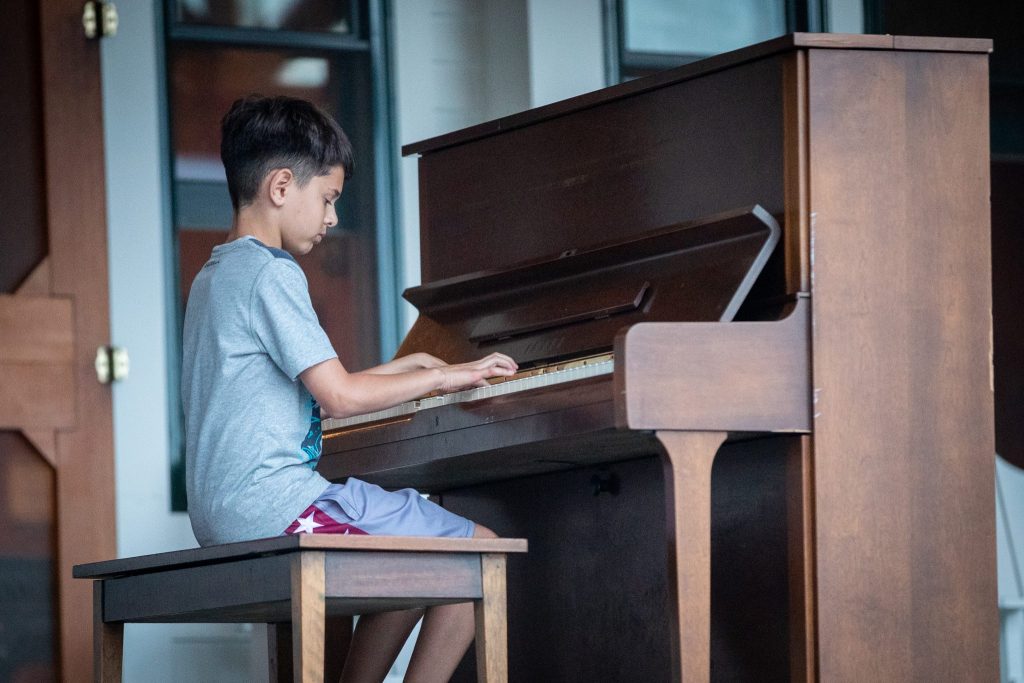 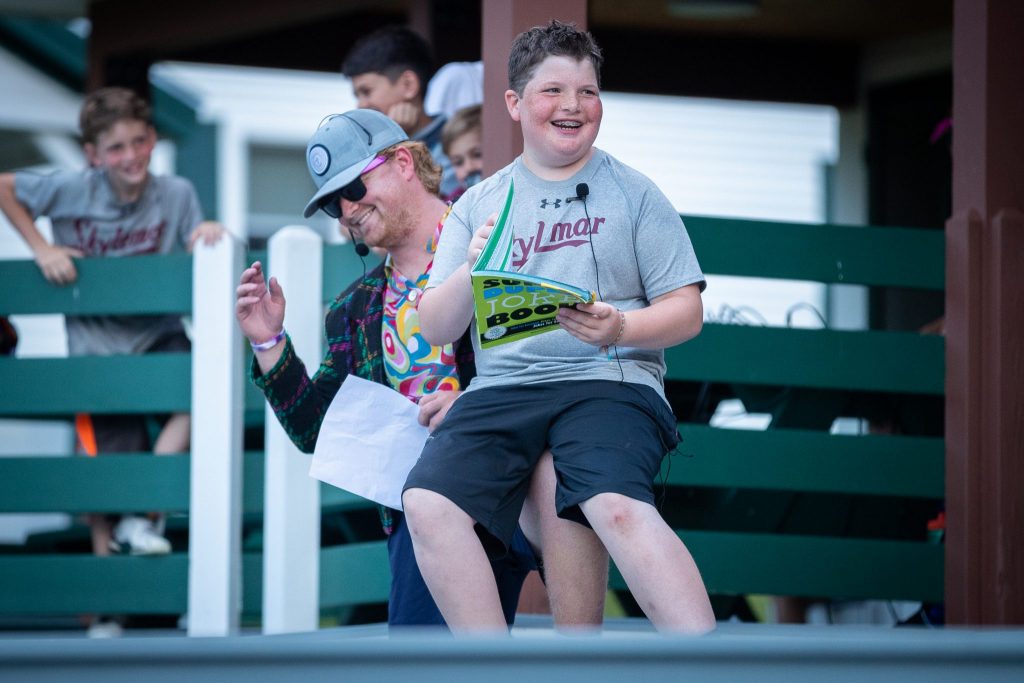 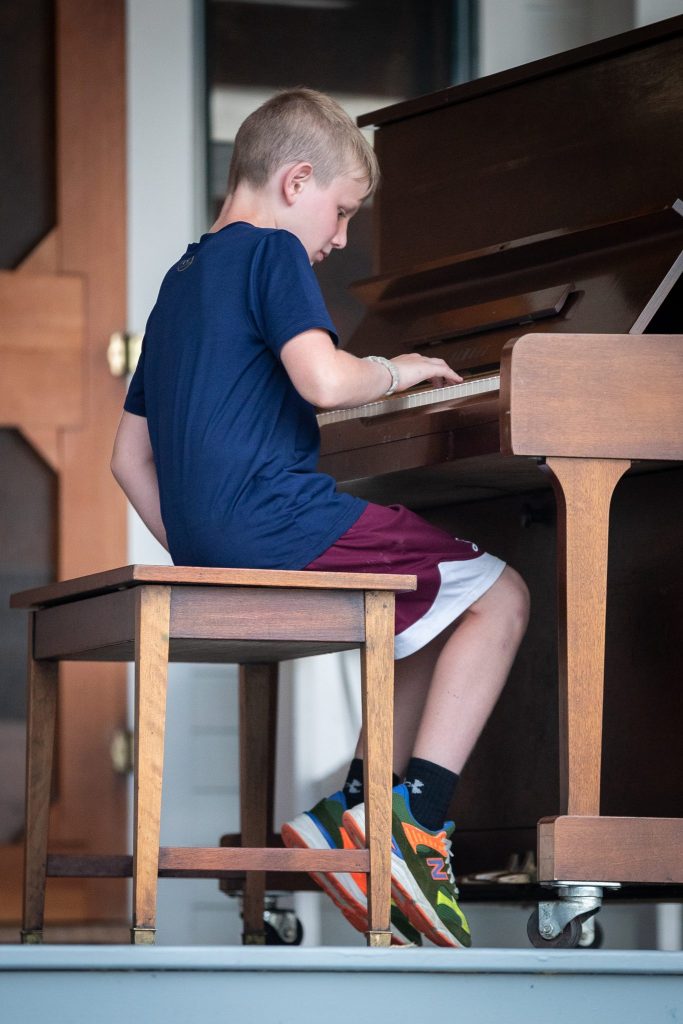 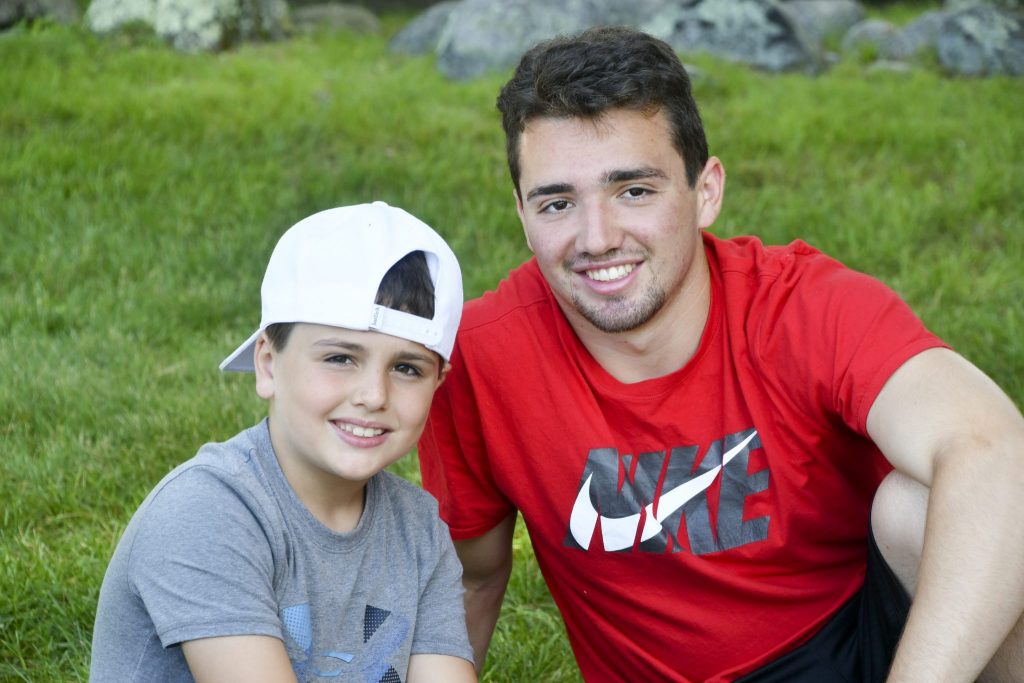 It’s a treasured compliment when a prospective parent says, “We heard you were the camp with the nice kids.”  Today one said, “We’re looking for a gentleman’s camp, and we’re told that’s Skylemar.”

Of course, when living together there are times through the day that someone forgets manners or is insensitive to feelings.   But overall, there’s a general vibe of warmth, kindness and respect at Skylemar.

It starts with our oldest guys.  For 71 years, it’s been a rite of passage for them to lead camp in a positive way.  Older cabins are connected to younger ones right from the beginning, through activities like the all-camp Scavenger Hunt.  Skylemar brotherhood happens organically, and our “old men” innately know that it’s their responsibility to take others under their wing.

This evening’s Talent Show was the perfect example.  There were 22 acts, some with talent, and some without.  Whether it was Coop E, Nathan K or Amer dazzling us with their piano performances, or Maxx, Oscar and Jordan doing a silly Superbowl skit, the tallest guys in the back set the tone of respect.  They cheered for Alex S and Theo G as they juggled the diabolo, patiently clapped for numerous magic tricks that no one could see and chanted “BODE!  BODE!” after the nine-year-old slowly read knock-knock jokes.  They “shushed” anyone whispering when brave guys like Sam S and Will A sang a solo and applauded enthusiastically when Xander E danced.   If someone got silly and cracked-up on stage, the guys in the back laughed along too.

Athletically, there are lots of examples of how we do it with class.  Today there were five different intercamp games.  When dinner announcements recapped the games, each time our demonstration of exemplary sportsmanship was mentioned.  In U14 Hoops we won two and lost the other (Ty M and Noah G were MVPs).  In U13 Football we lost, but “kept it respectful”.  Syon and Joey M were offensive/defensive MVP’s.  Calla raved about her U15 volleyball team.  She said it was such a selfless group who “played for each other" that no one person could be named.  U12 lacrosse lost in OT, with a special shout-out to Levi K.  At the U10 hockey tournament, Paul P was the standout.  LJ felt that our guys showed the best sportsmanship of any camp participating.

Speaking of shout-outs…here’s one to our fantastic Health Care team.  On top of all they regularly do to maintain good health at Skylemar, Beth, Kelly, Ami, Kayla and Rose also have to pass on their knowledge about each camper’s needs to the coach who travels with the team off camp.  They inform about allergies and package meds that must be dispensed, while still tending to those in camp who just might require a nurse for some reason.  And as expected, they do it with class.

Xander E caught the biggest fish ever on Trickey Pond.  Three pounds and 18 inches long!  It broke the rod, but Xander held on!