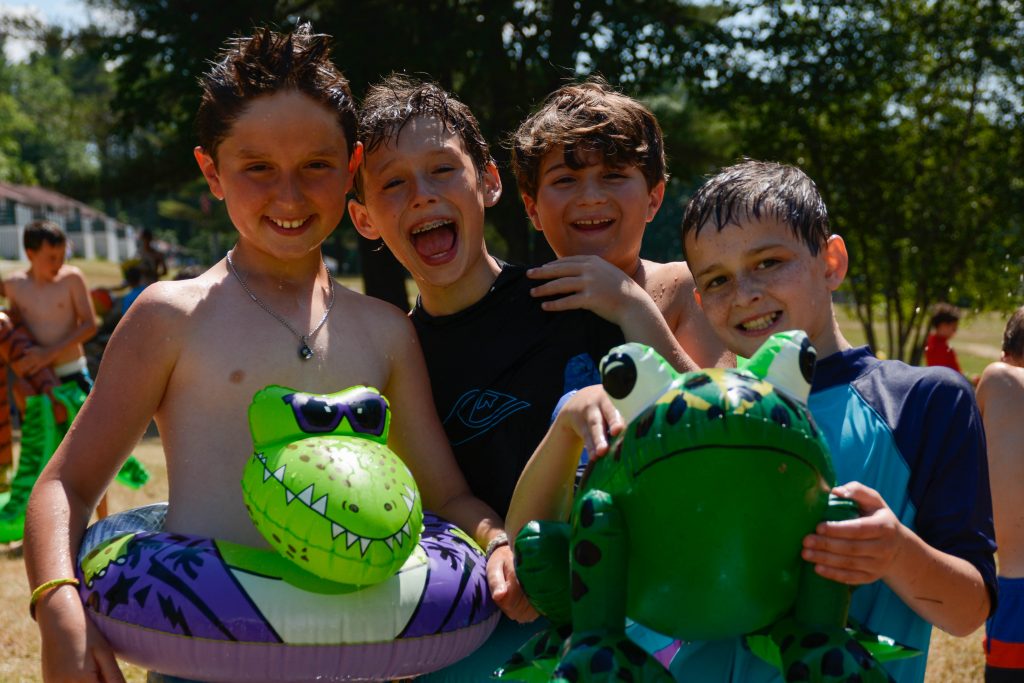 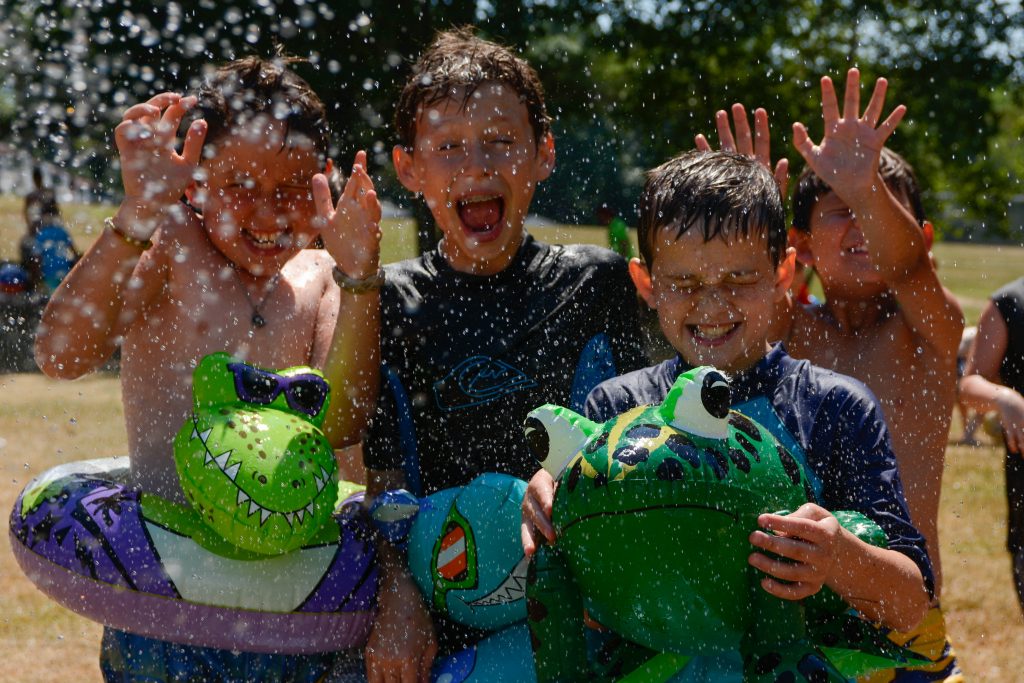 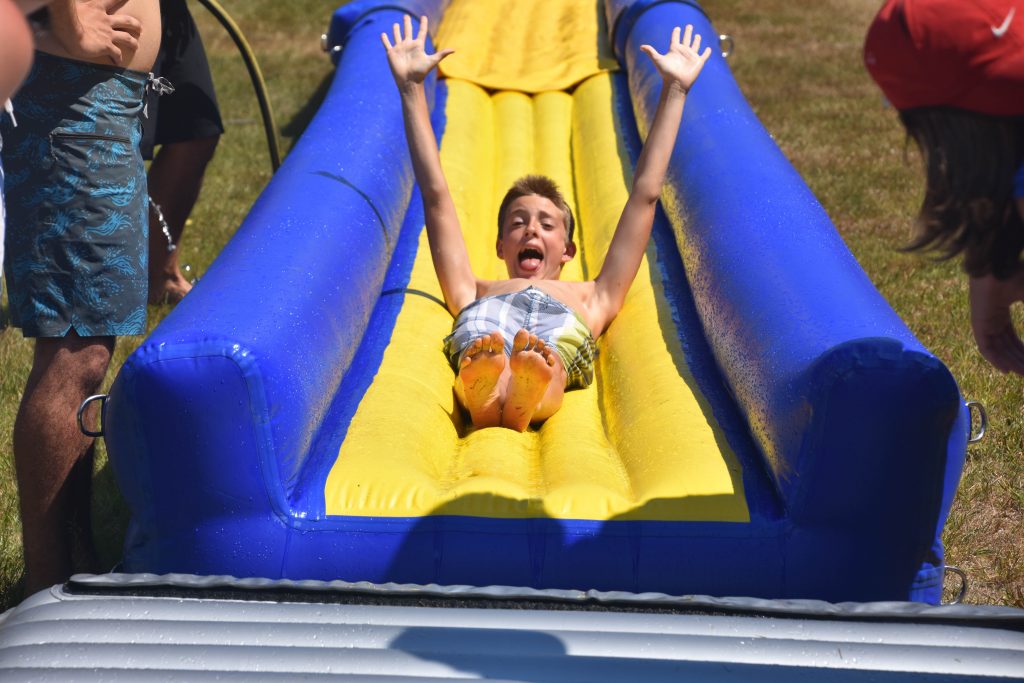 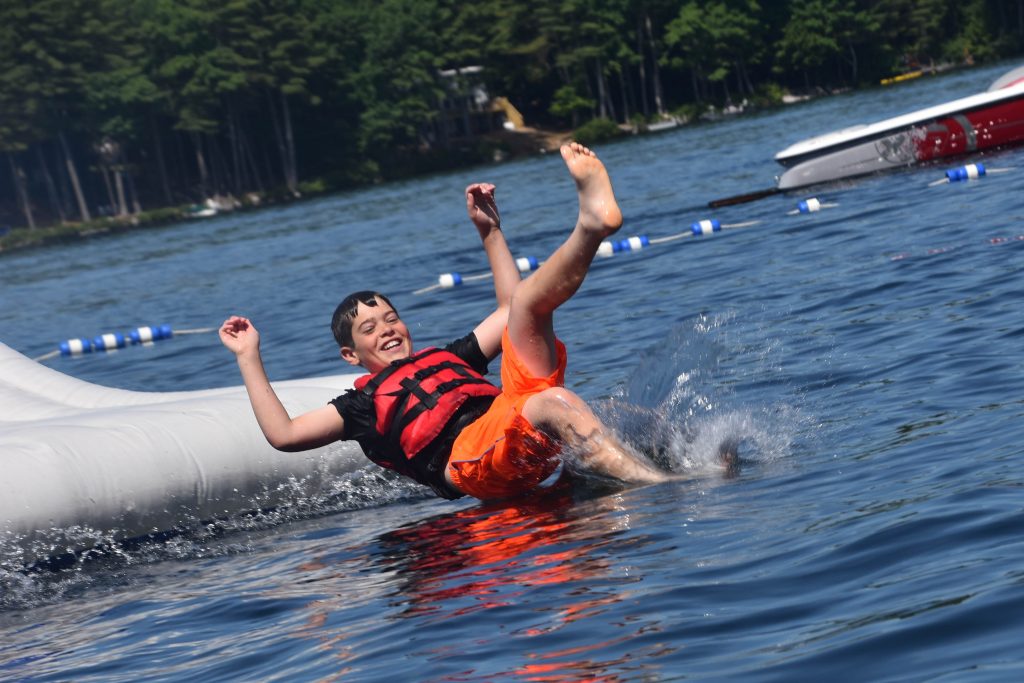 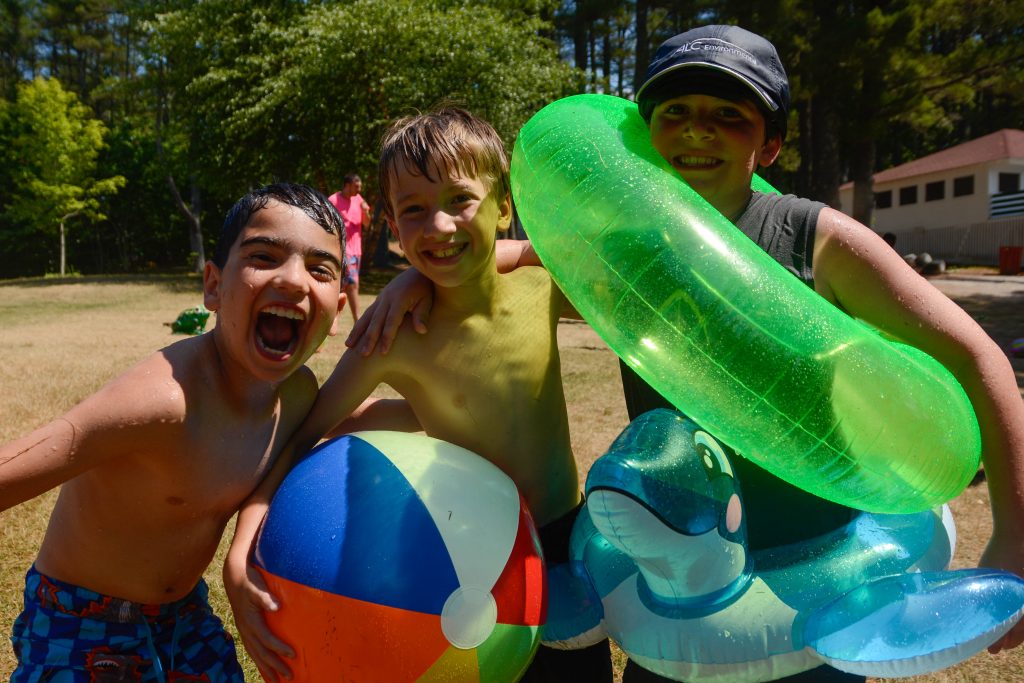 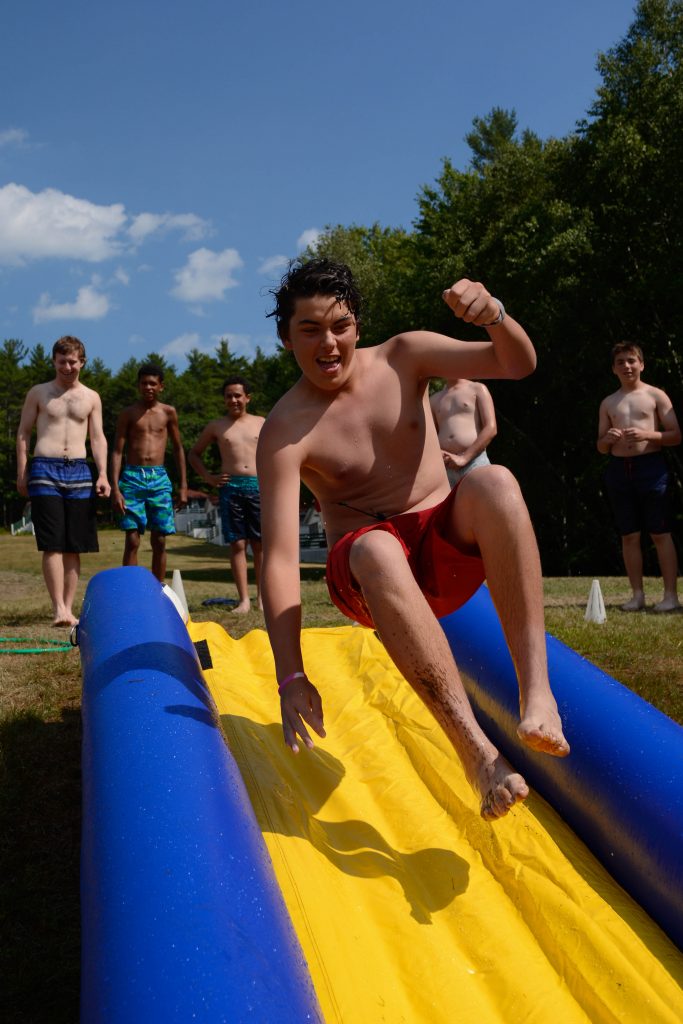 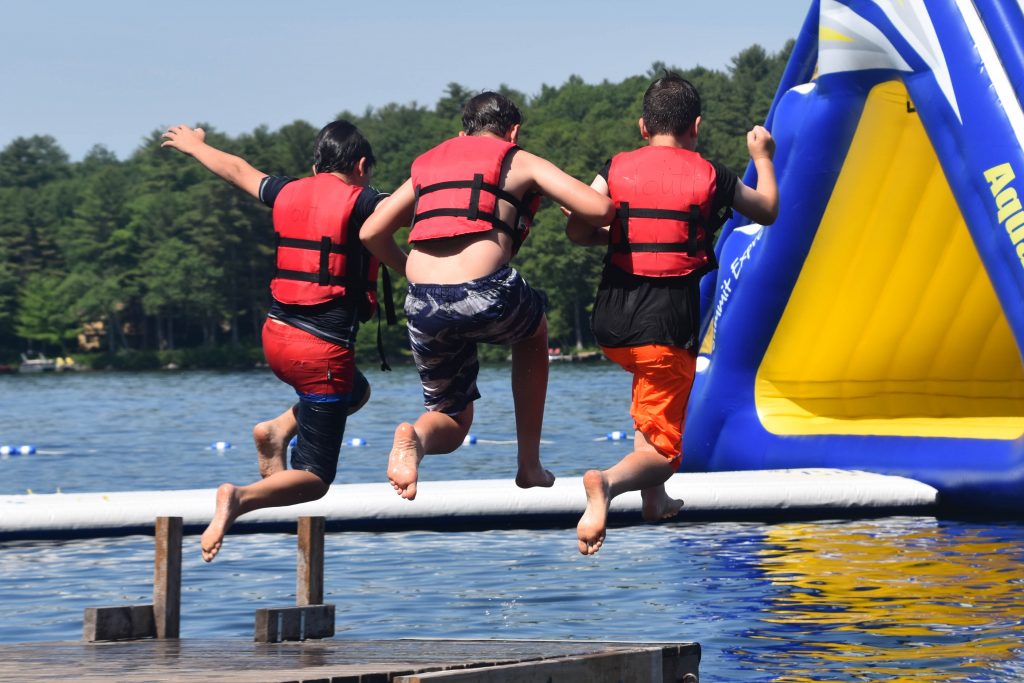 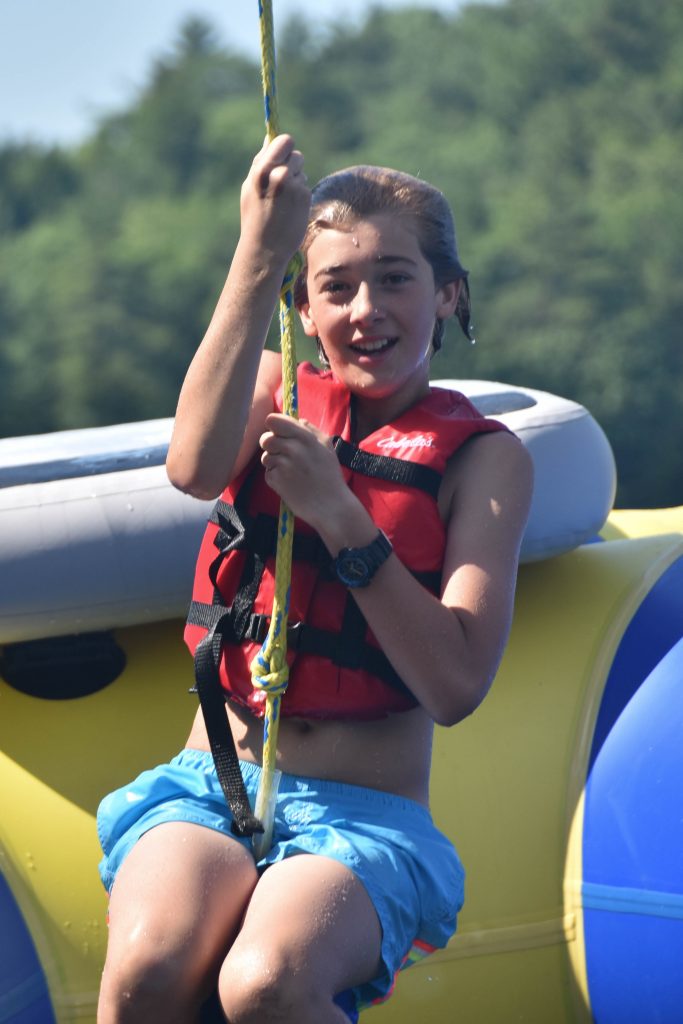 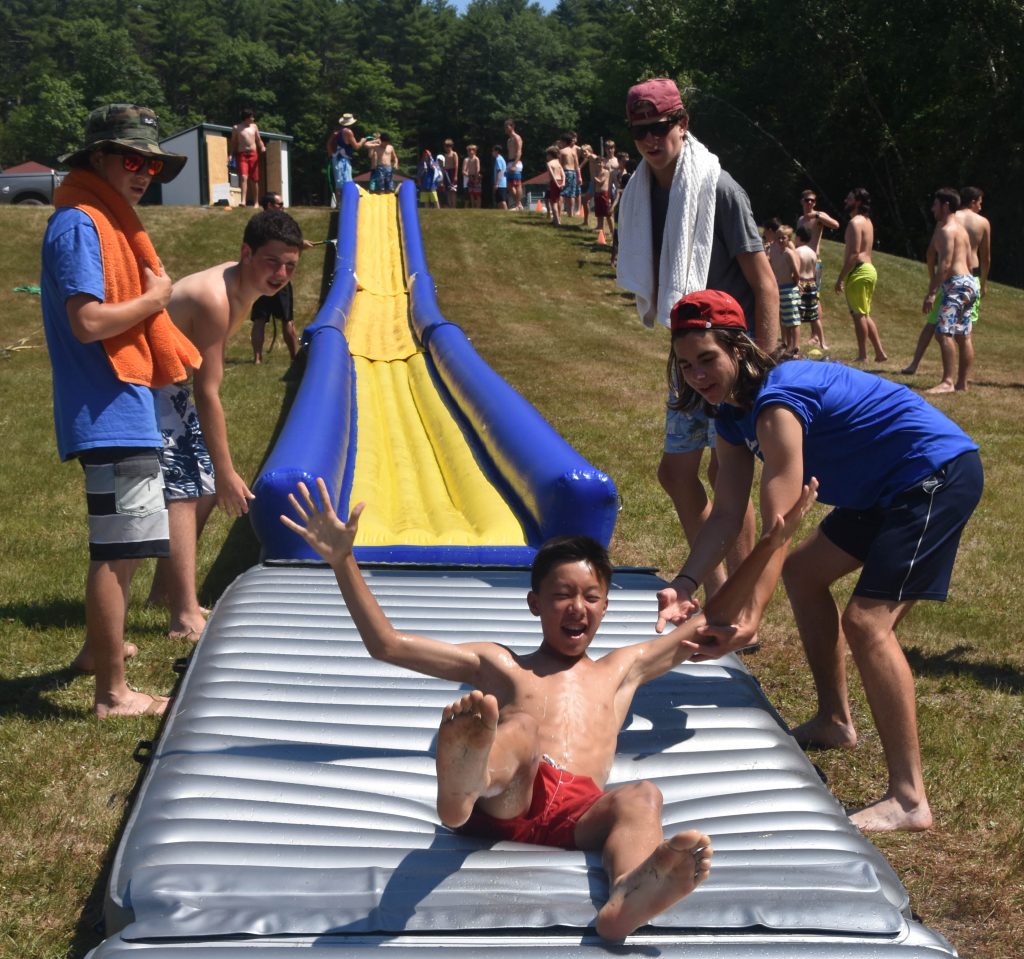 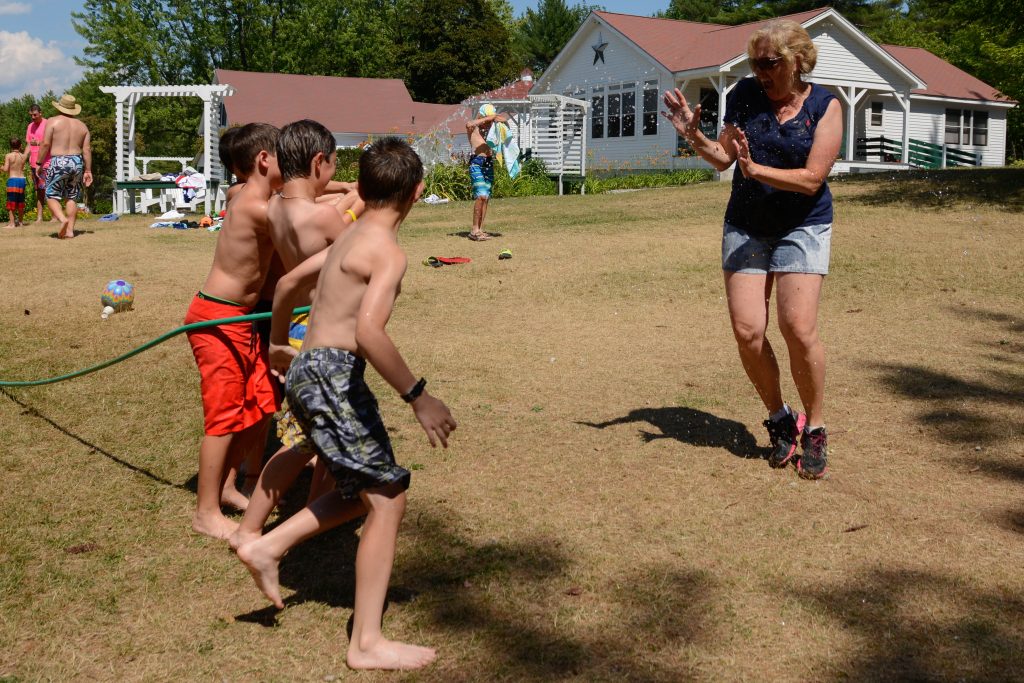 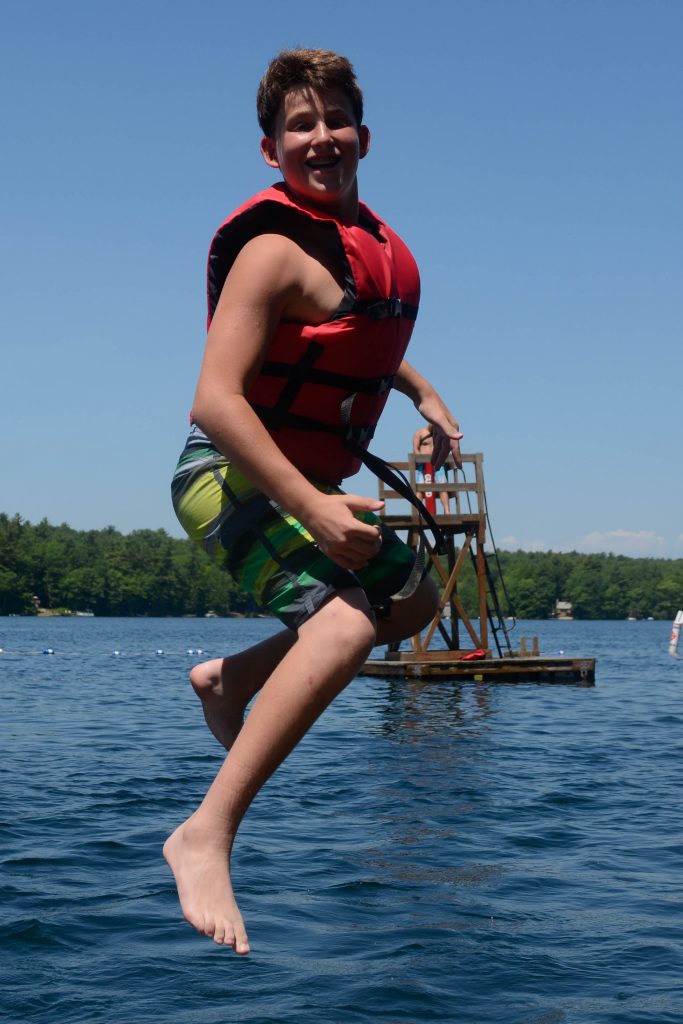 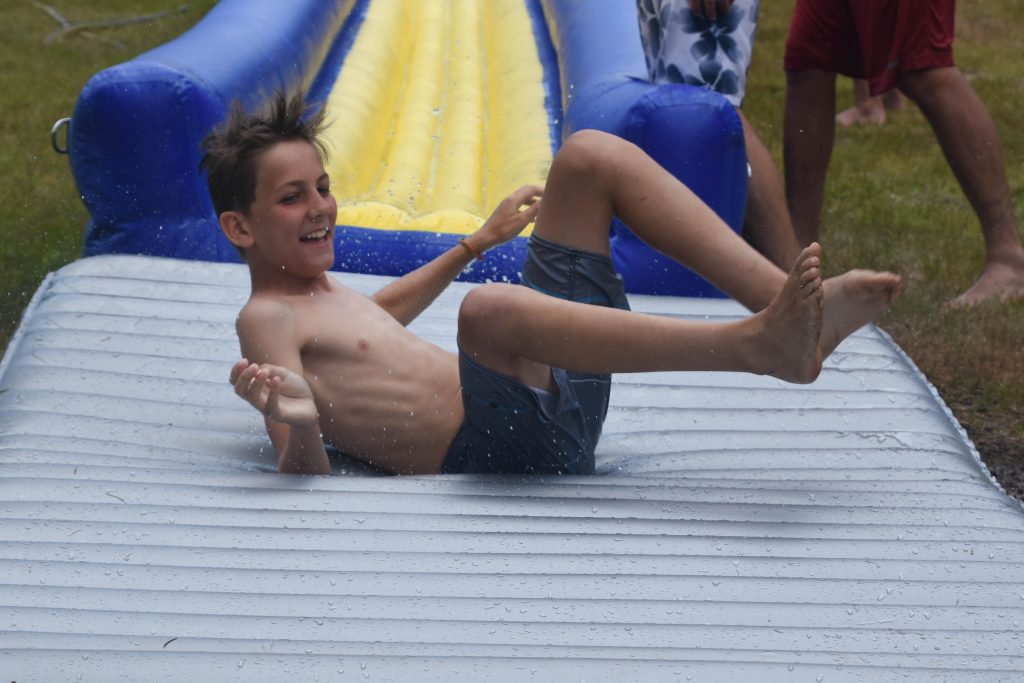 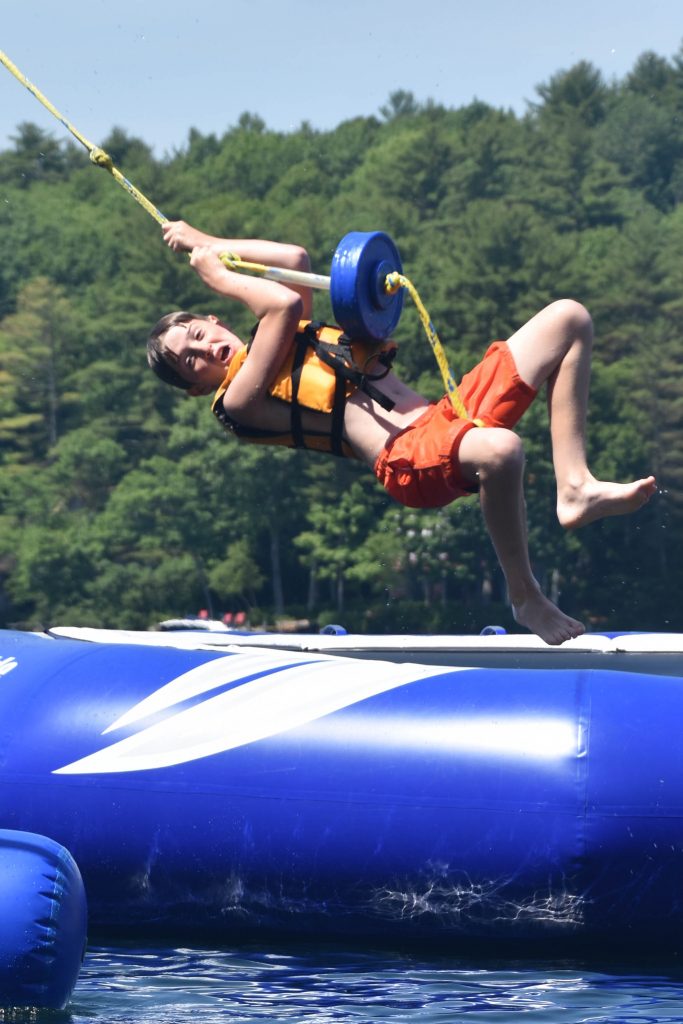 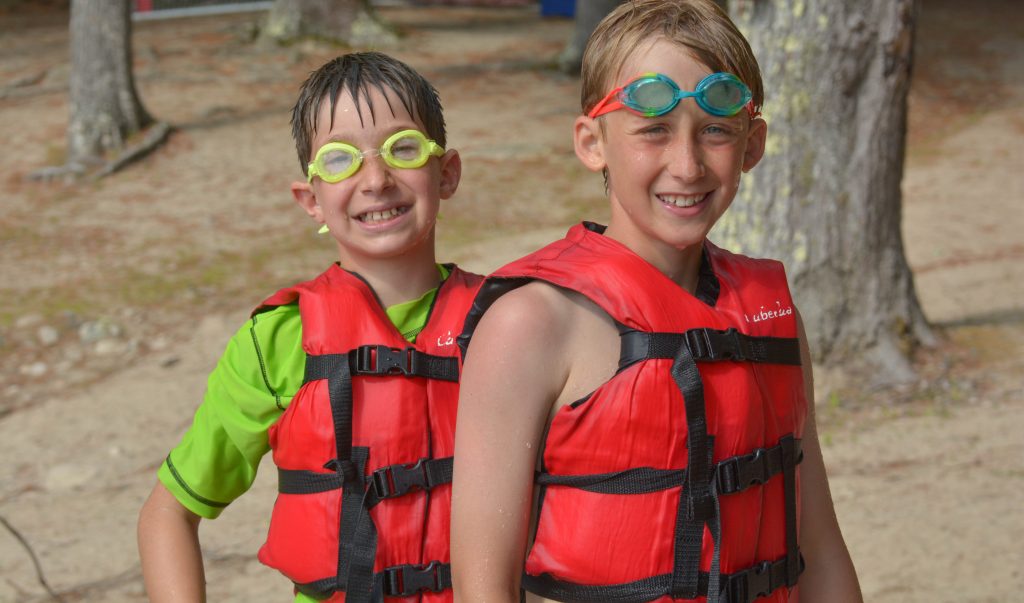 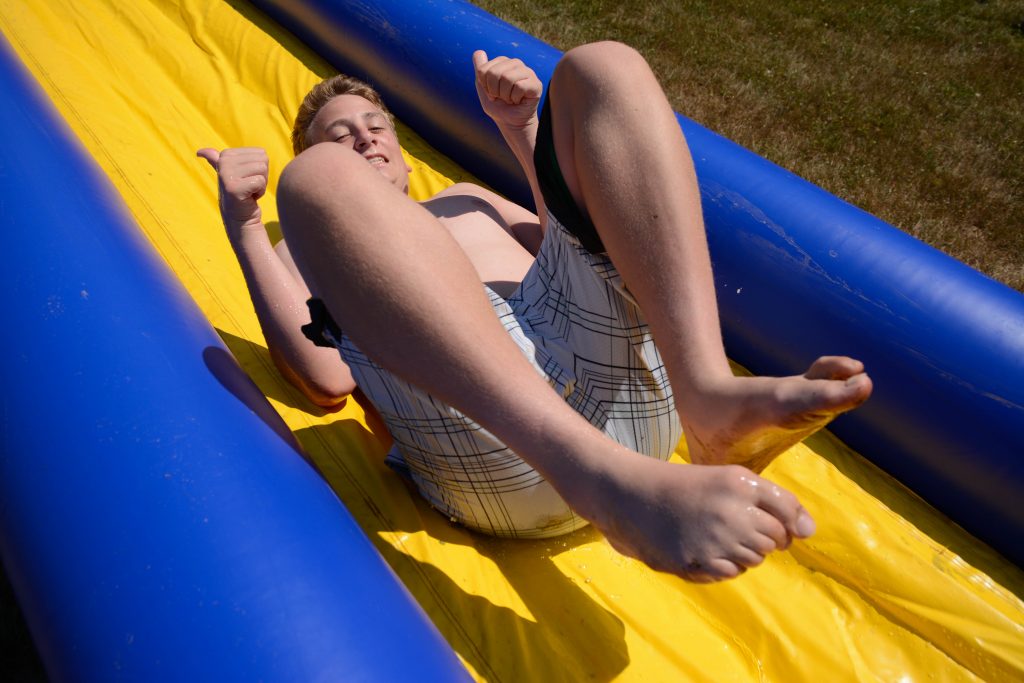 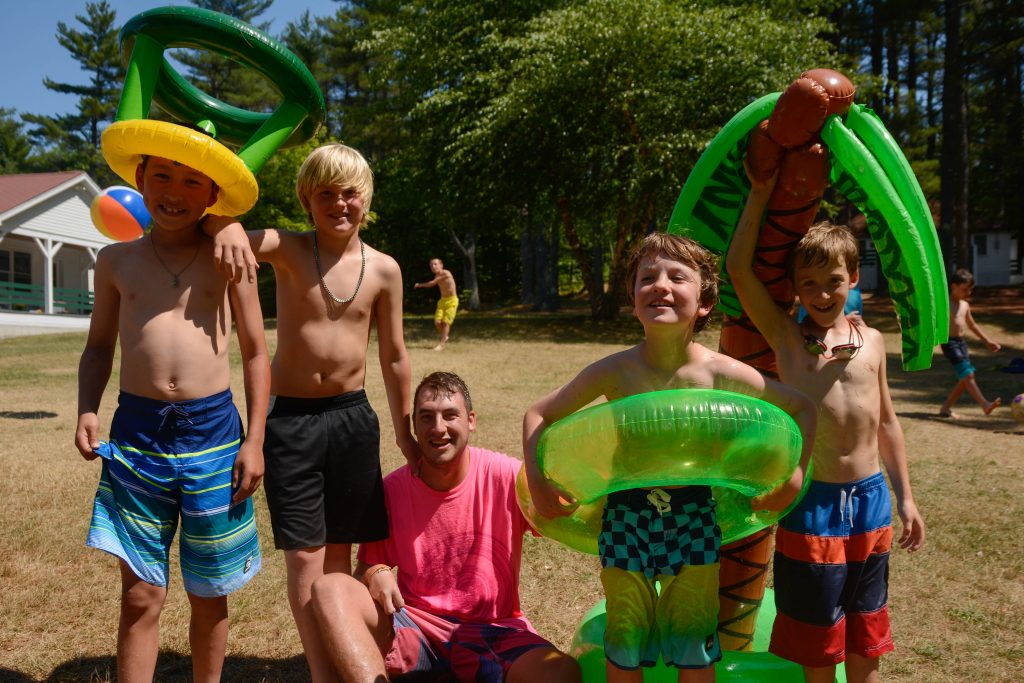 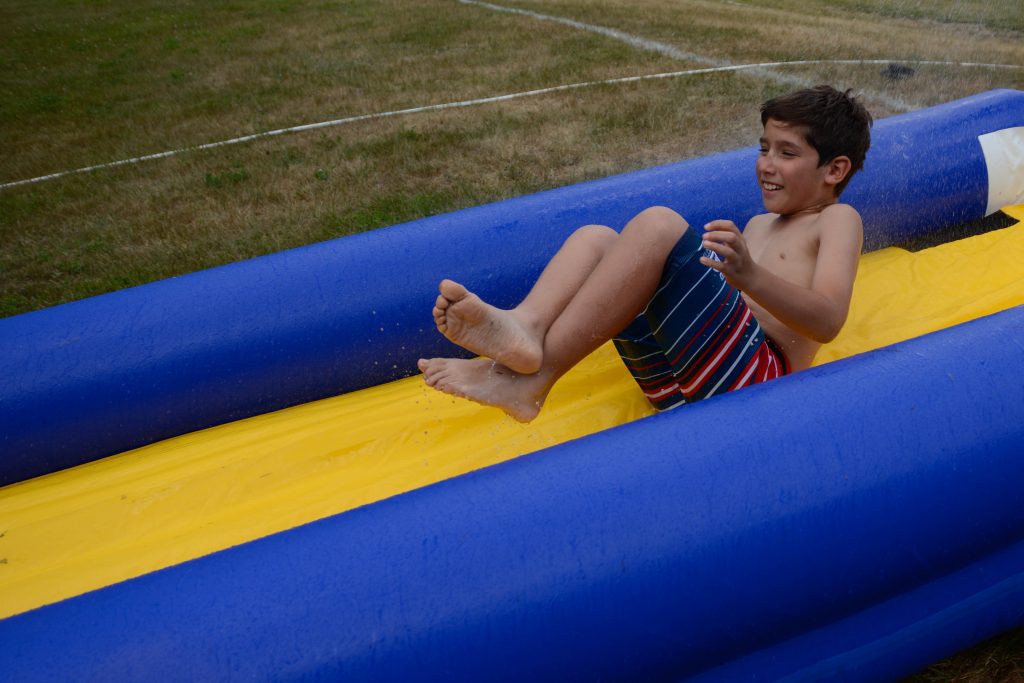 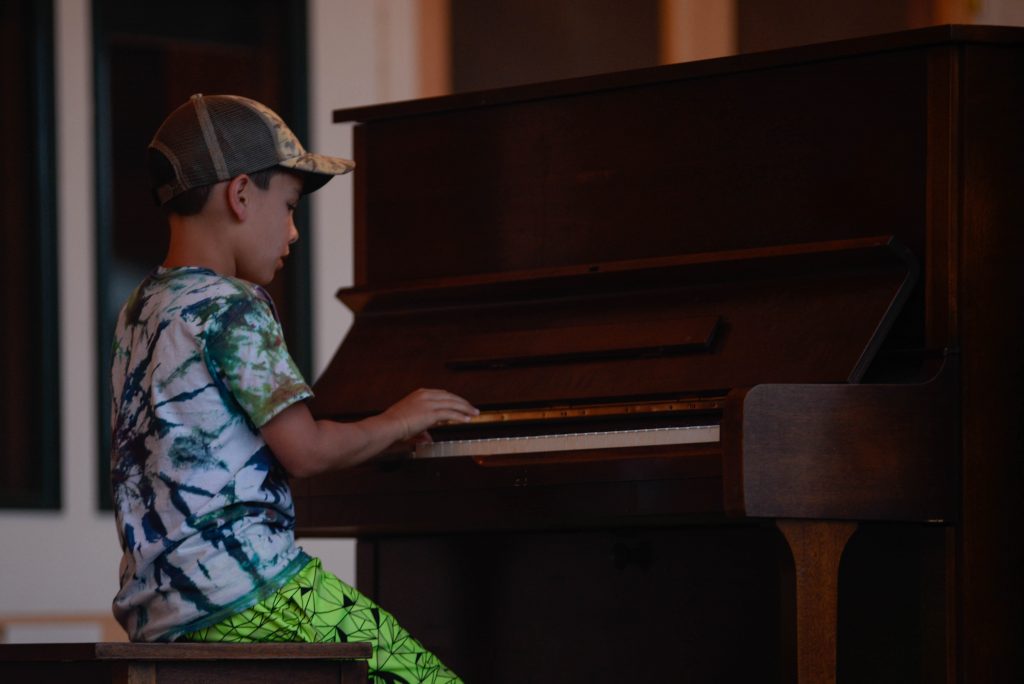 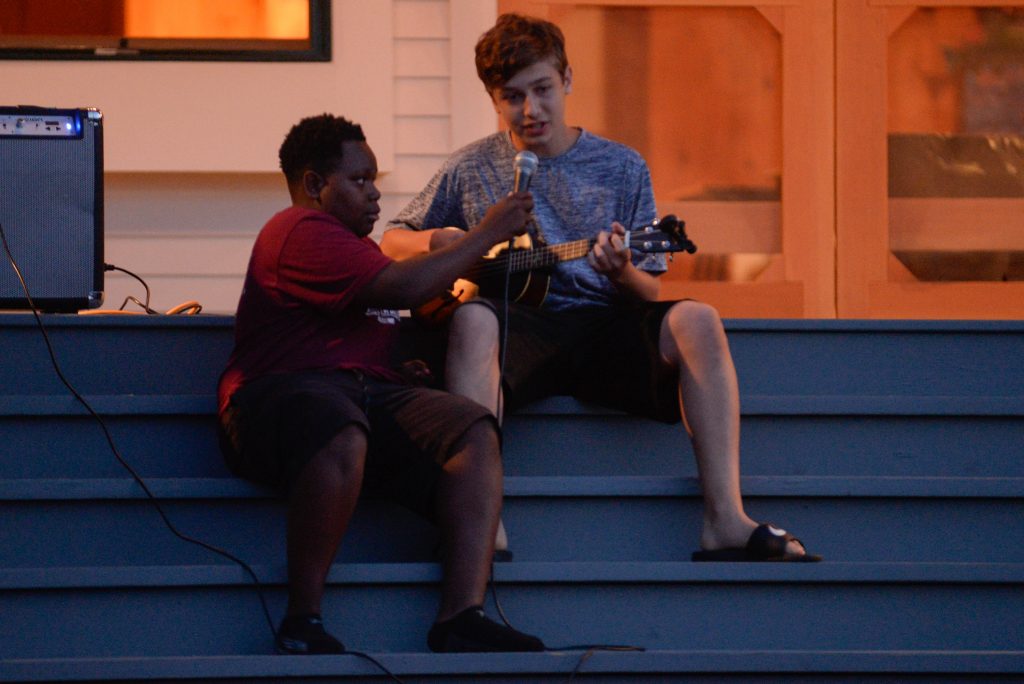 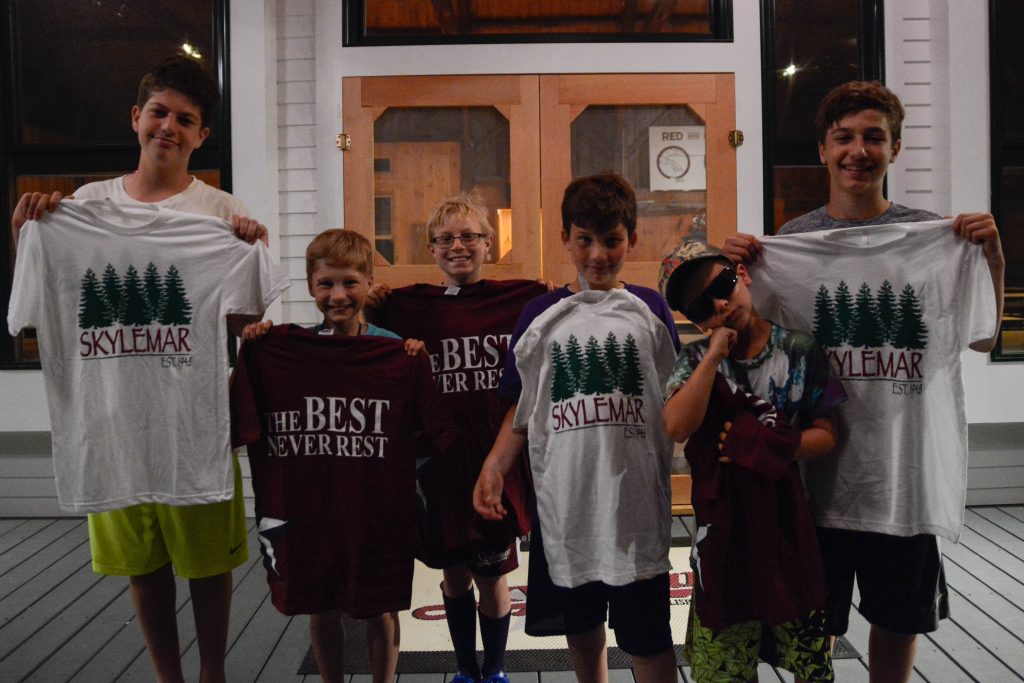 Tonight’s Talent Show was the perfect demonstration of what Skylemar’s all about. Heart.

Thirty-one brave young men performed, while 170 others respectfully watched and then cheered. Those on stage were tremendous. Those in the audience were completely enthralled and as supportive as proud parents.

What’s really amazing is how at ease every performer was with the microphone. Perhaps there’s something in the Maine air that makes us feel casual and comfortable at Skylemar. Without ever being told, each performer confidently took the mic and said a few words about what he was going to do. Even the most seemingly reserved spoke like he was chatting with a room full of brothers…which of course he was.

Alex N set the tone, assertively balancing a lacrosse stick from hand to hand. Lots of “oooohs and aaaaahs” in the audience for this. Next up was Jed singing “Soul Sister” by Train. He casually took the mic, and bantered a bit before singing like a star. This guy’s got talent.

Harry, Cosme and William dressed in matching uniforms and performed some impressive soccer tricks. Dion danced to the song “Happy”. Way to go, Dion. Lane was out-of-this-world terrific with his martial arts demo. Joey M was very impressive too with his ability to solve the 4x4 Rubics Cube. He was assisted by Carsen and Johnny H.

Wanna talk talent? How about Noah C playing his own composition on the piano. He played so well that we all clapped and swayed. He’s eight years old and wrote his own full length piece! Up next was nine year old Aiden K who played a beautiful “Amazing Grace” on the recorder.

Andrew L sang his “Meatball Song”. Isaac, Jack C and Oliver read people’s minds. Keep up the act, and they’ll be great with women one day. Austin K and Sam S assured the audience that they only had five minutes to prepare. Somehow the adorable skit was fifteen.

Tyler M, with Josh K holding the microphone, is another one of our truly talented campers. He sang “Riptide” while playing the ukulele as if accustomed to performing professionally. Incredible!

Smash hit of the night was Noah W rapping an entire song from the Broadway show “Hamilton”. Plus, he added to the act a surprise Skylemar rap. High fives from just about everyone for this performance.

All who participated got to pick from the Mystery Prize Bag. There’s something about sticking your hand in without looking that makes the little toy you pull out extra special.

Decided today that there’s no better toy for a boy of any age than a hose on a hot day. Between that, shaved ice, a 90’ Skyslide and Trickey Pond, we celebrated the hot sun on a sweltering day.