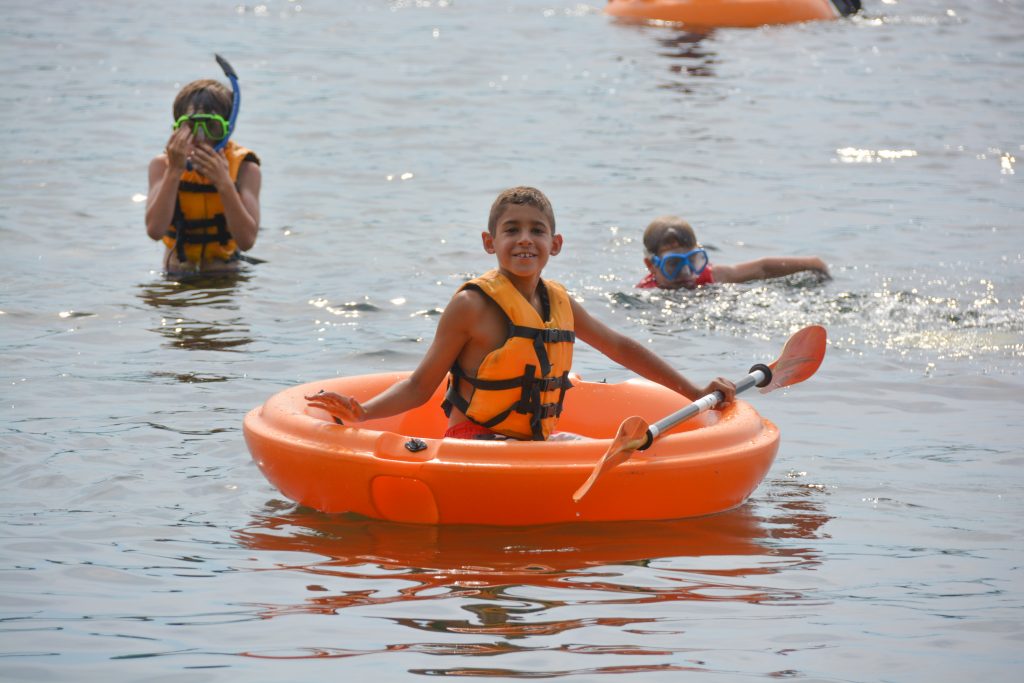 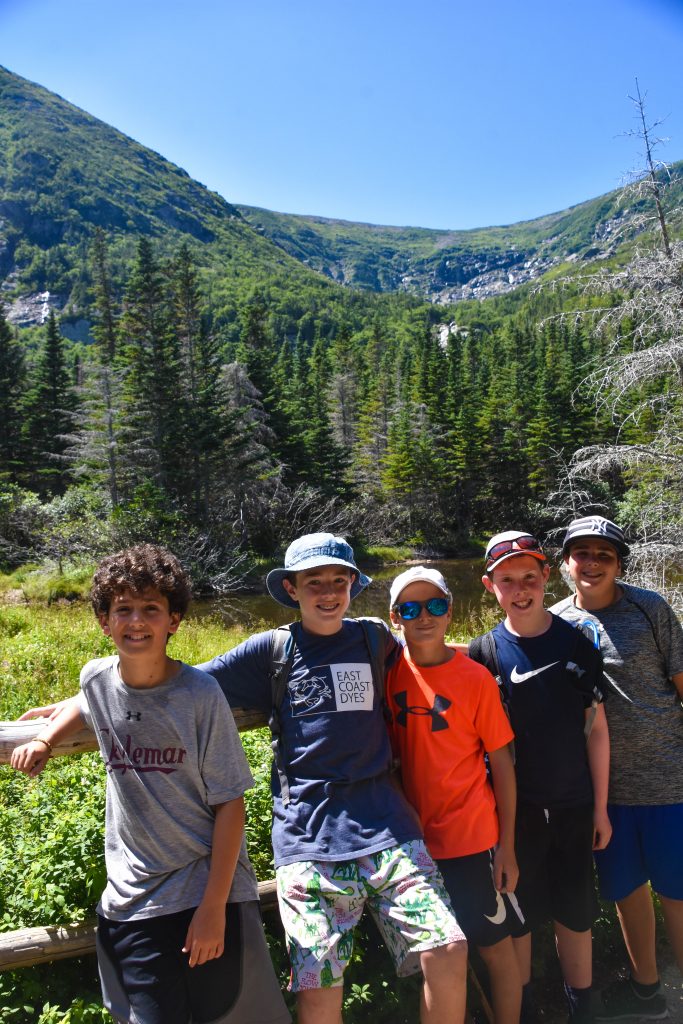 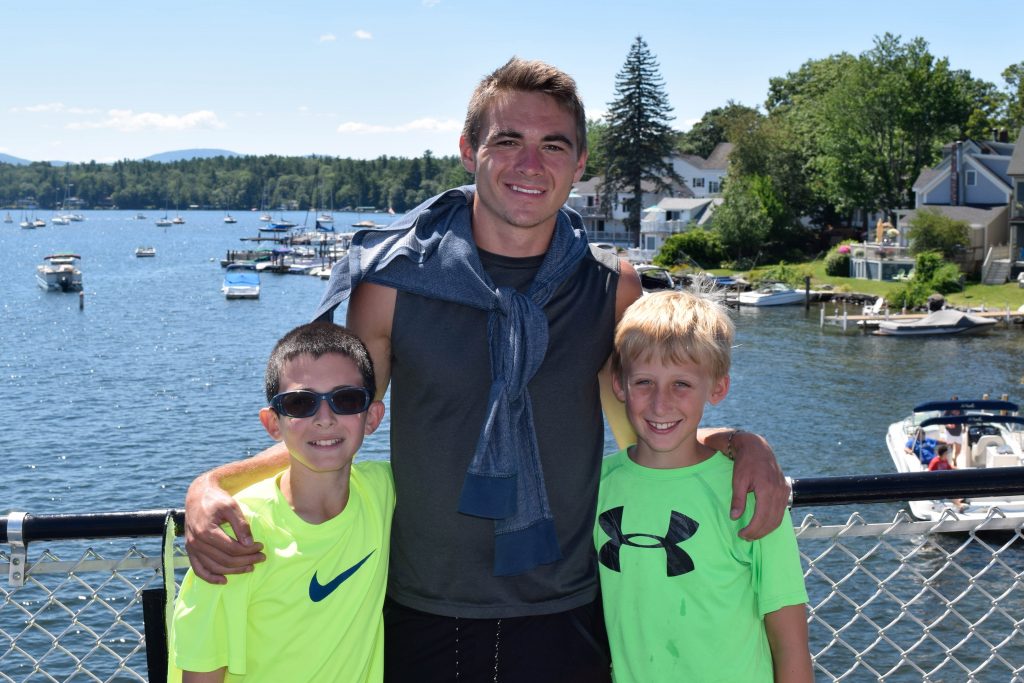 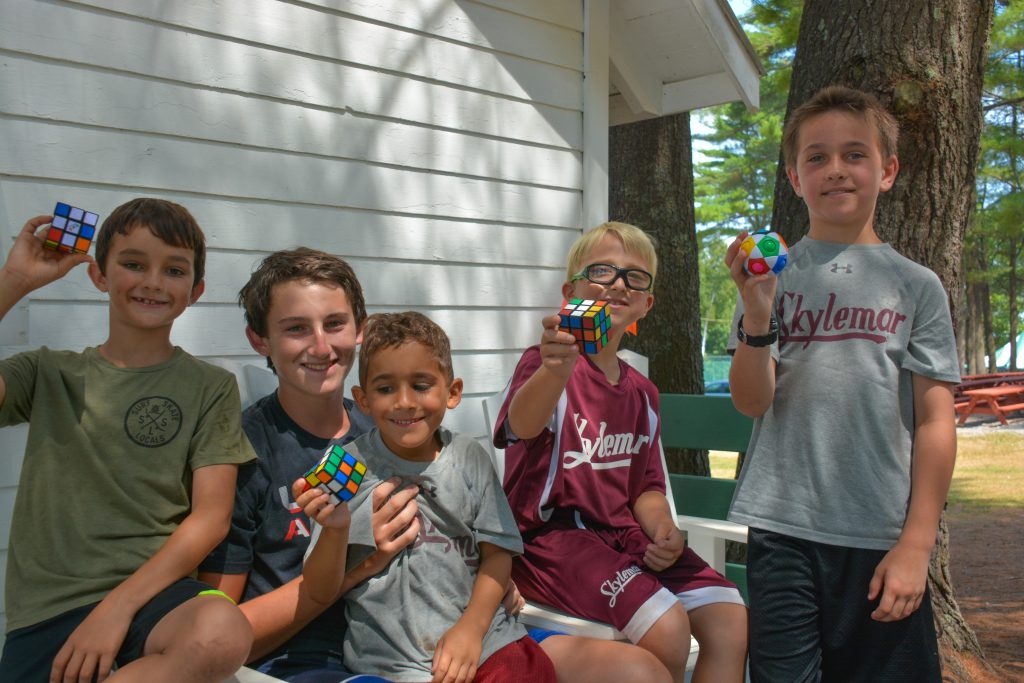 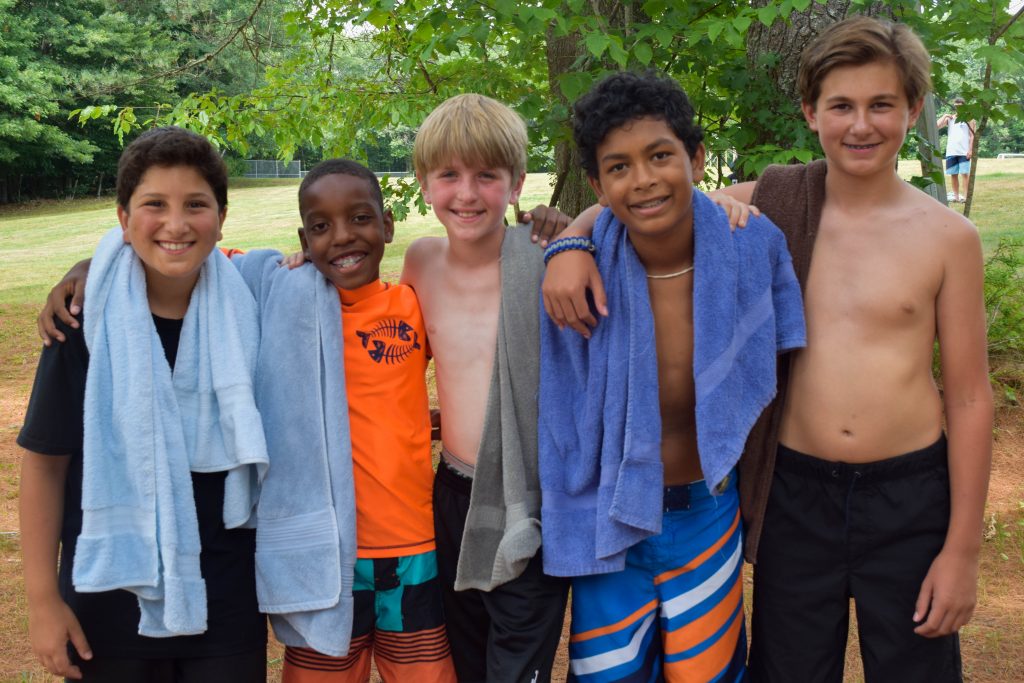 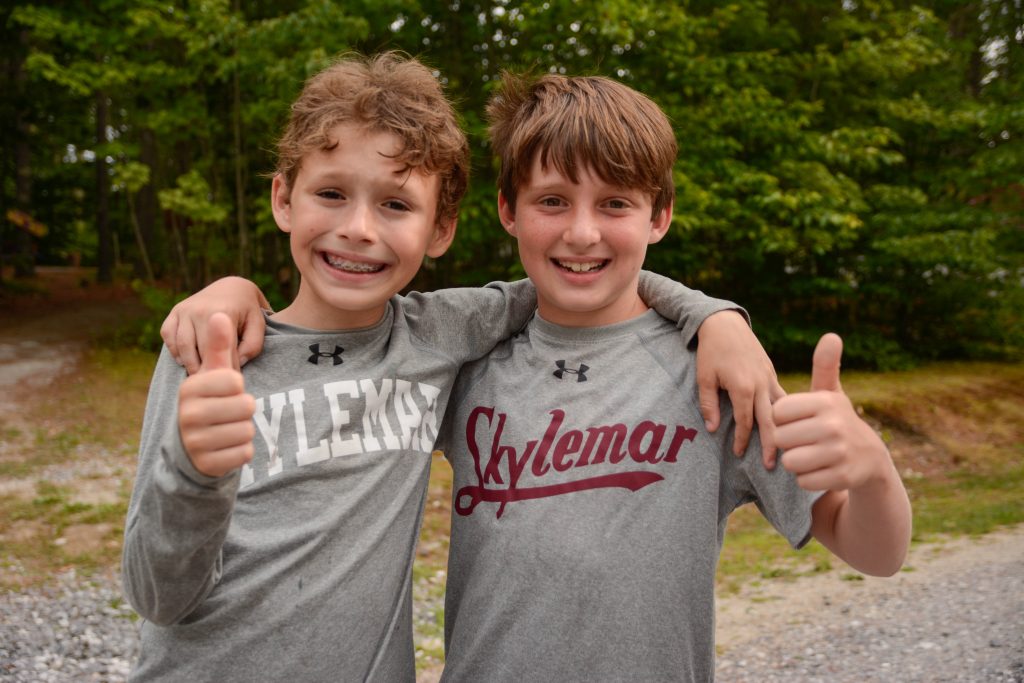 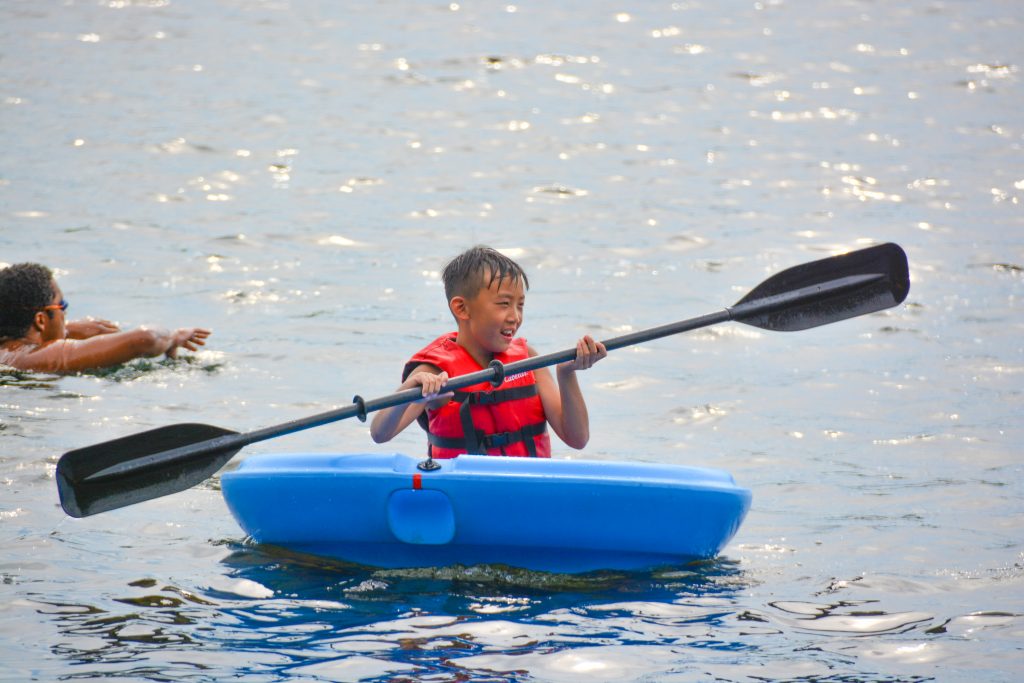 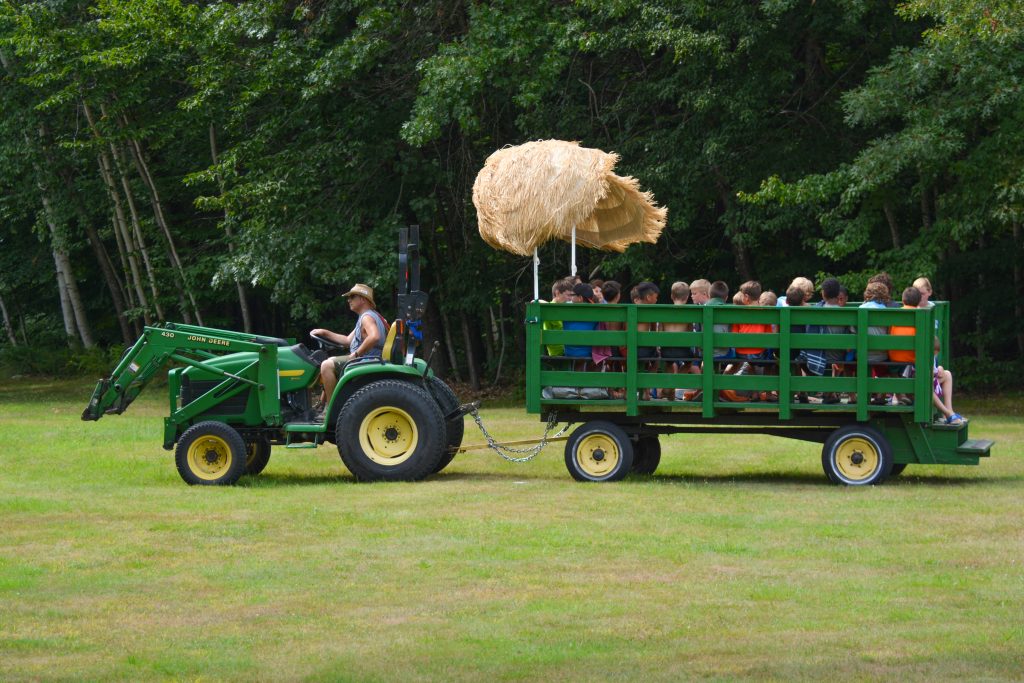 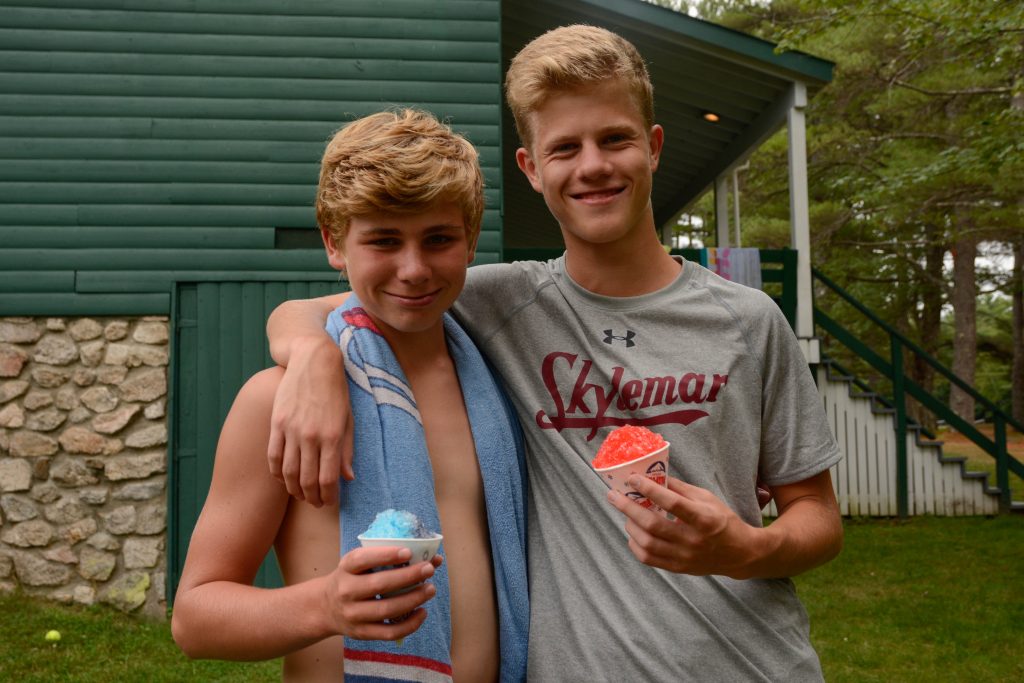 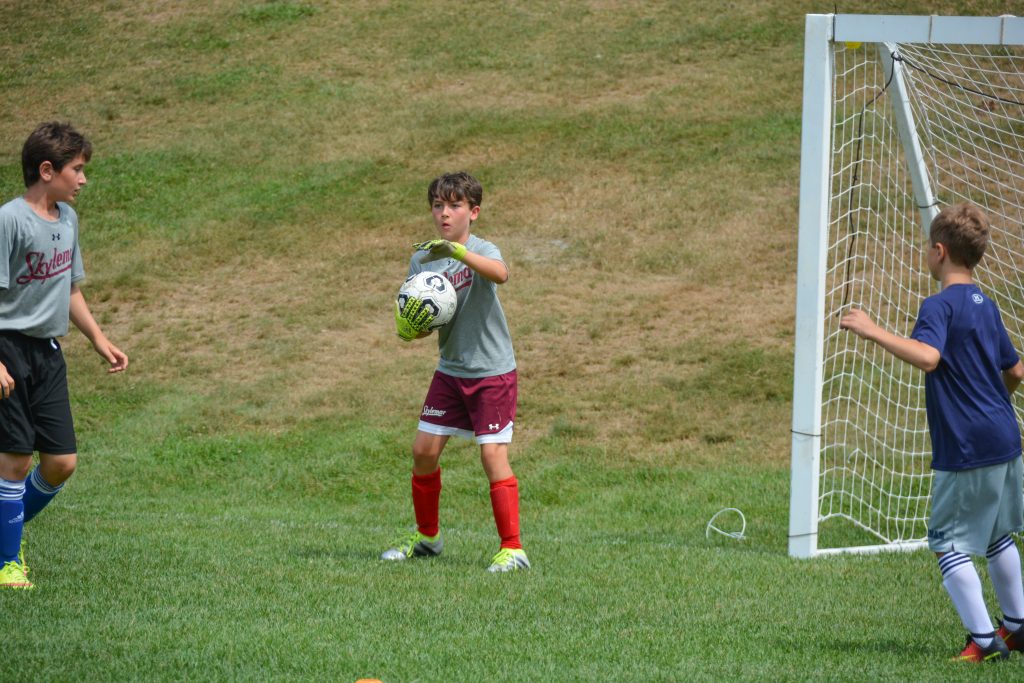 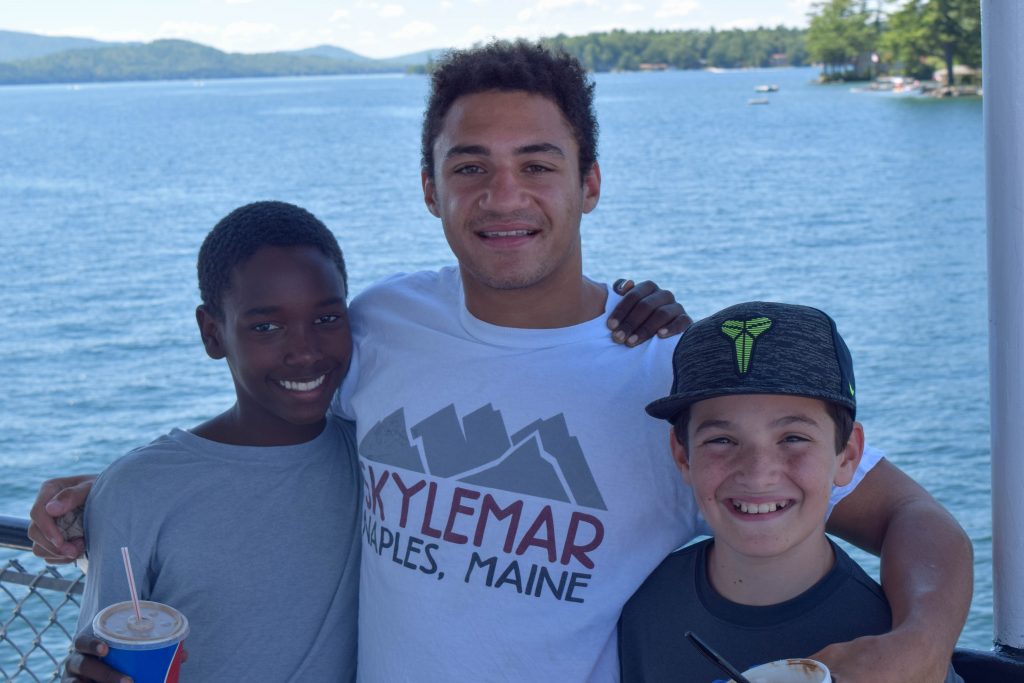 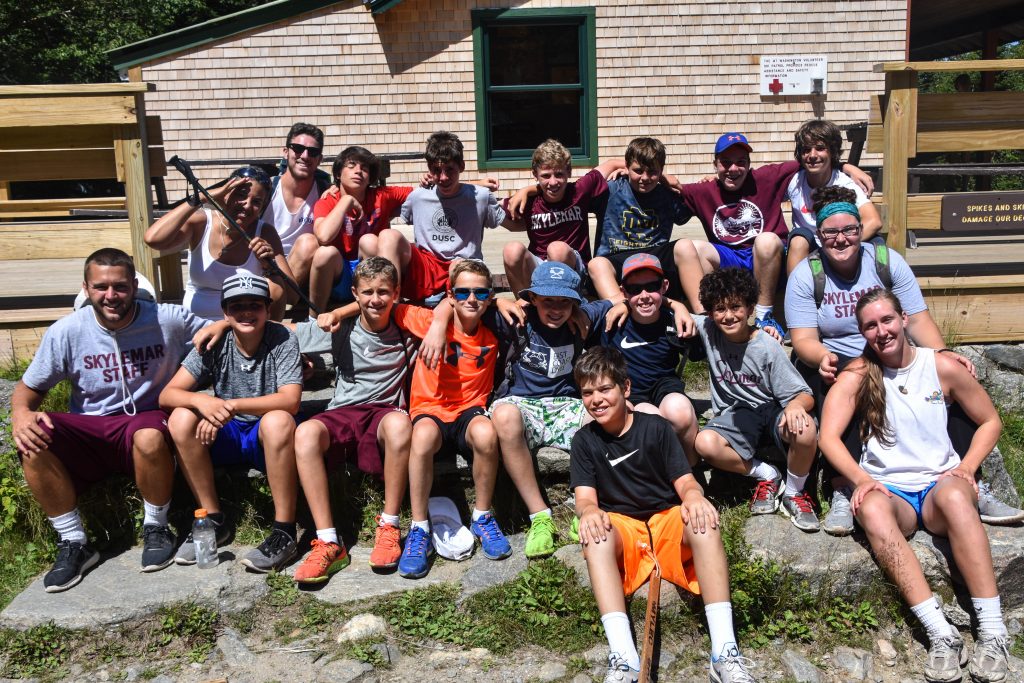 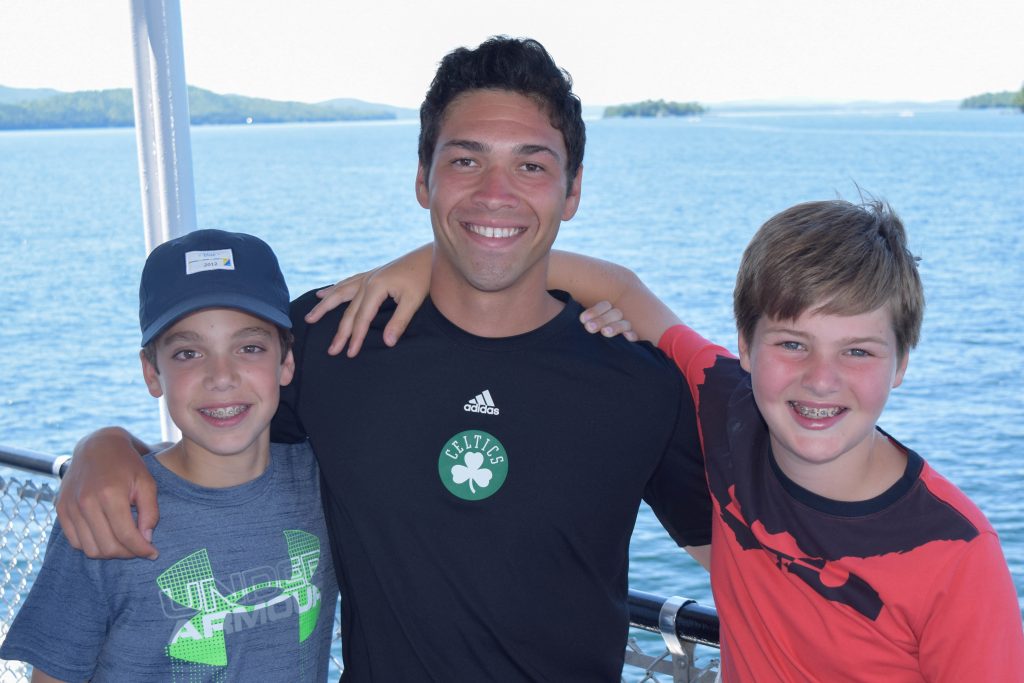 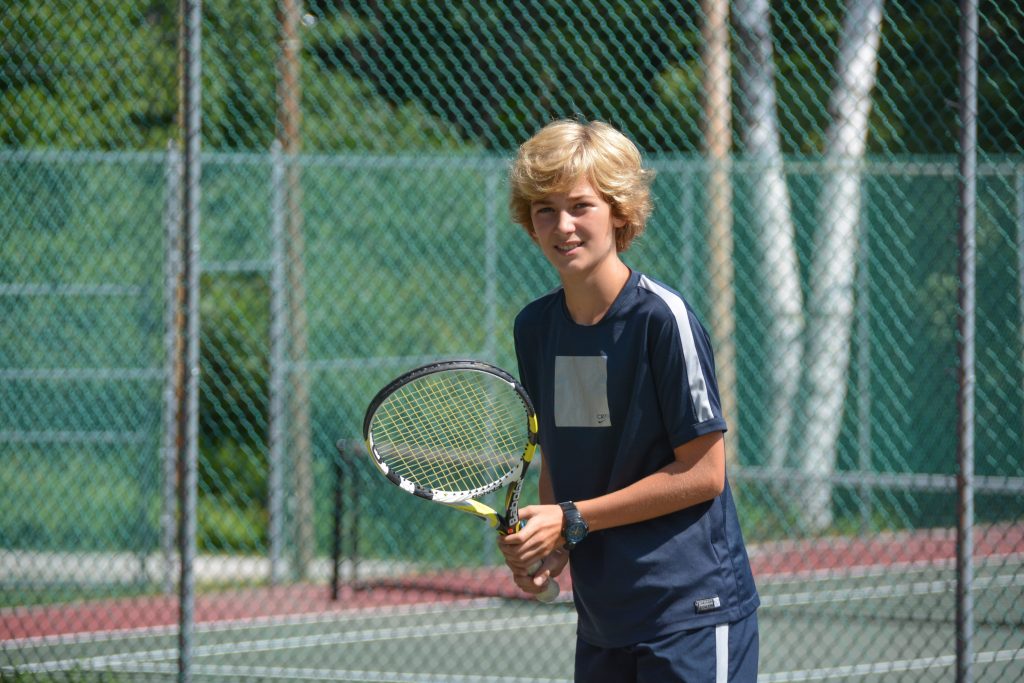 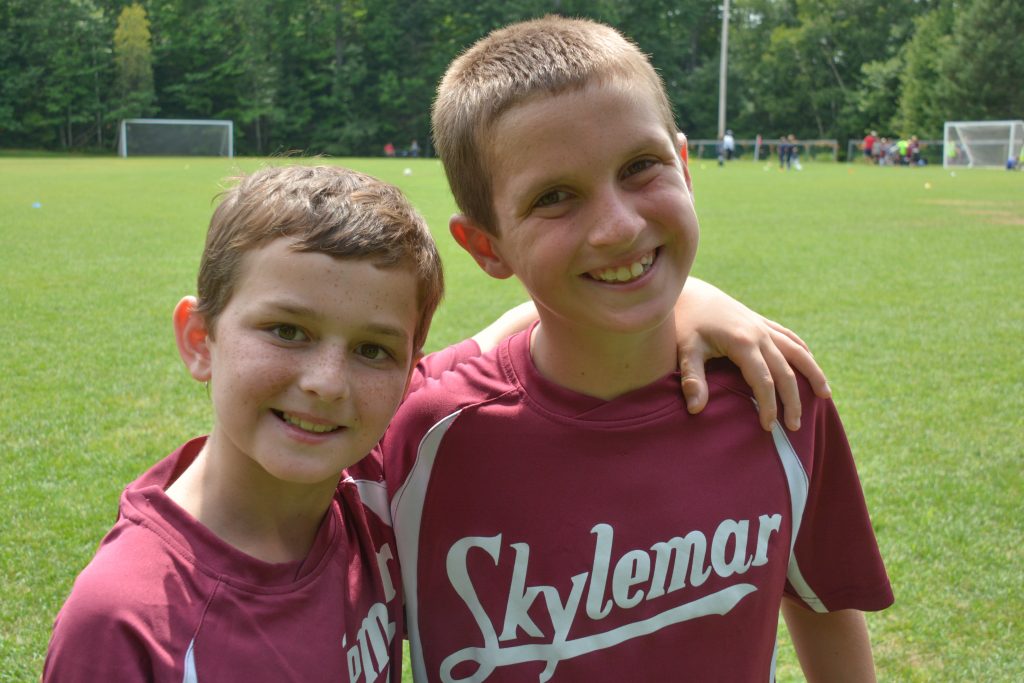 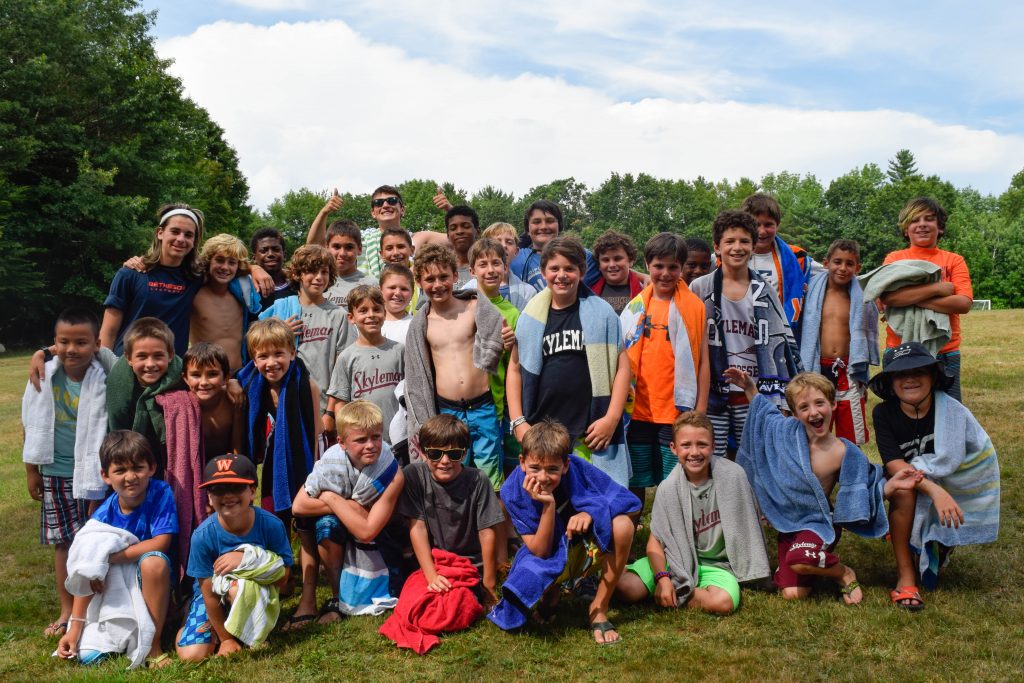 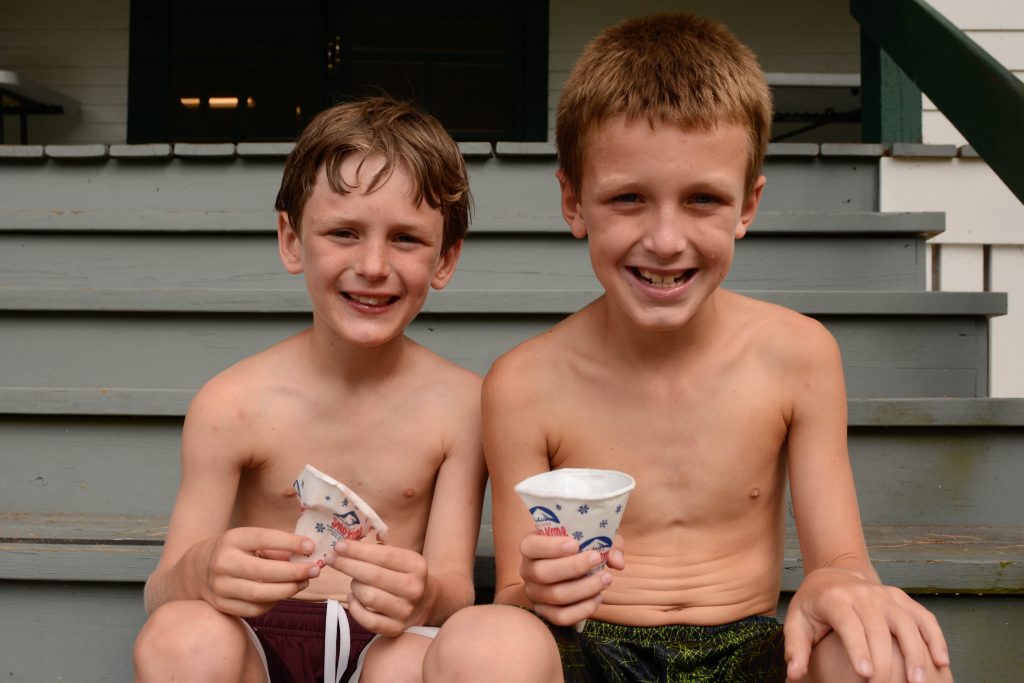 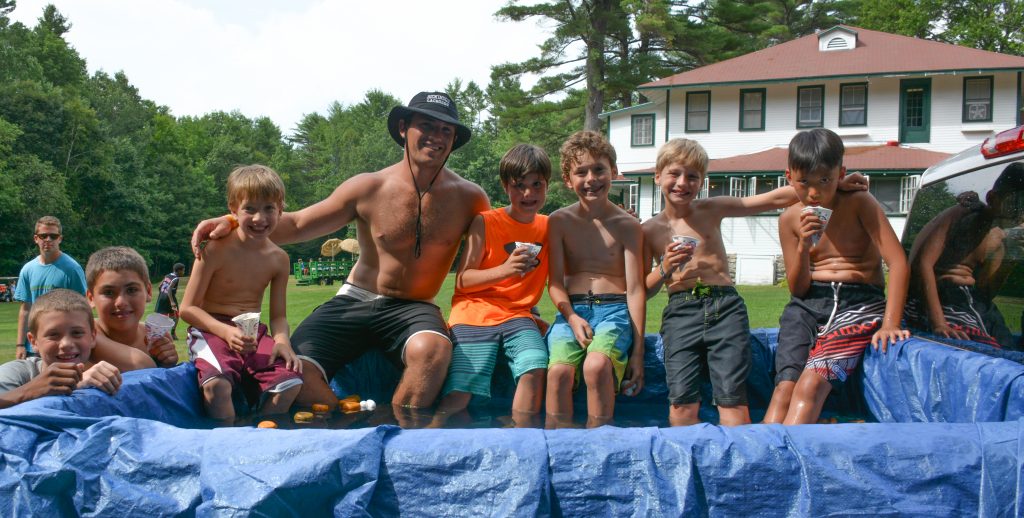 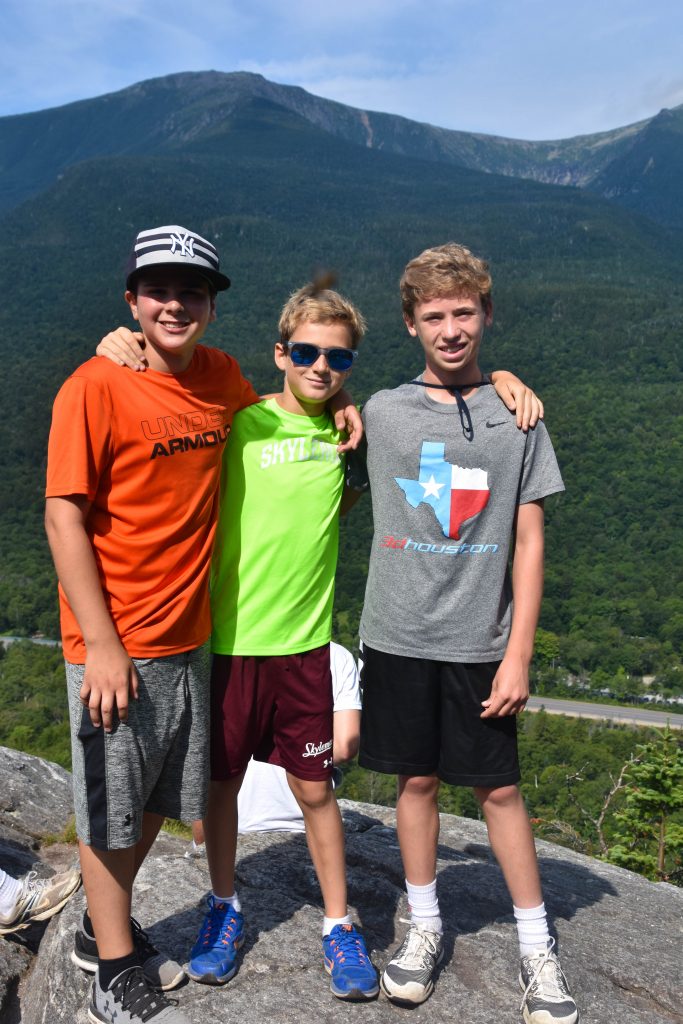 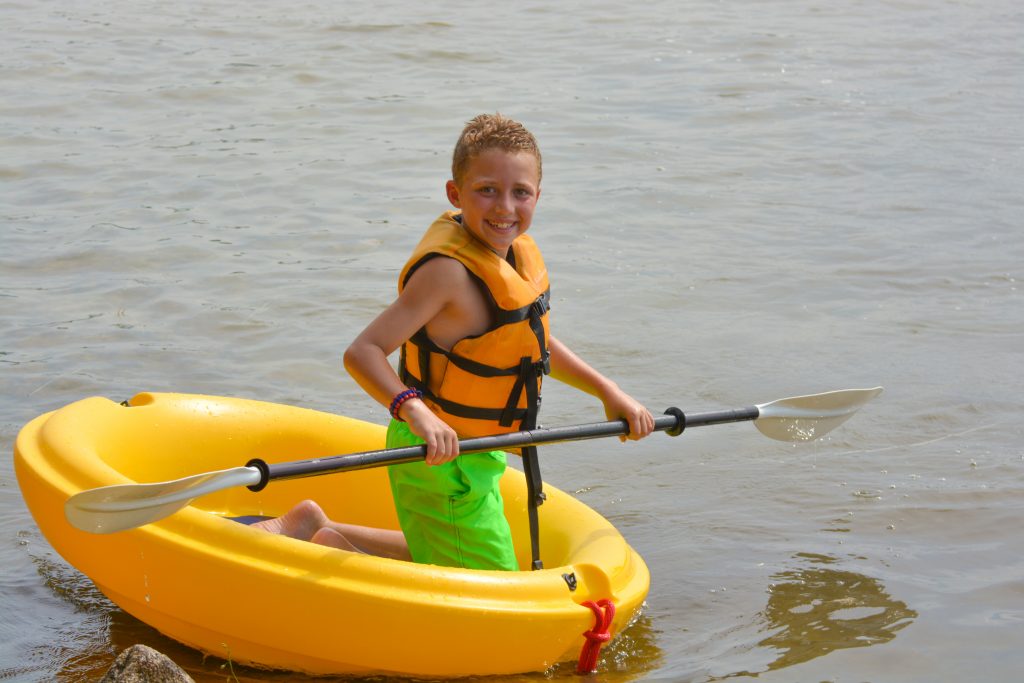 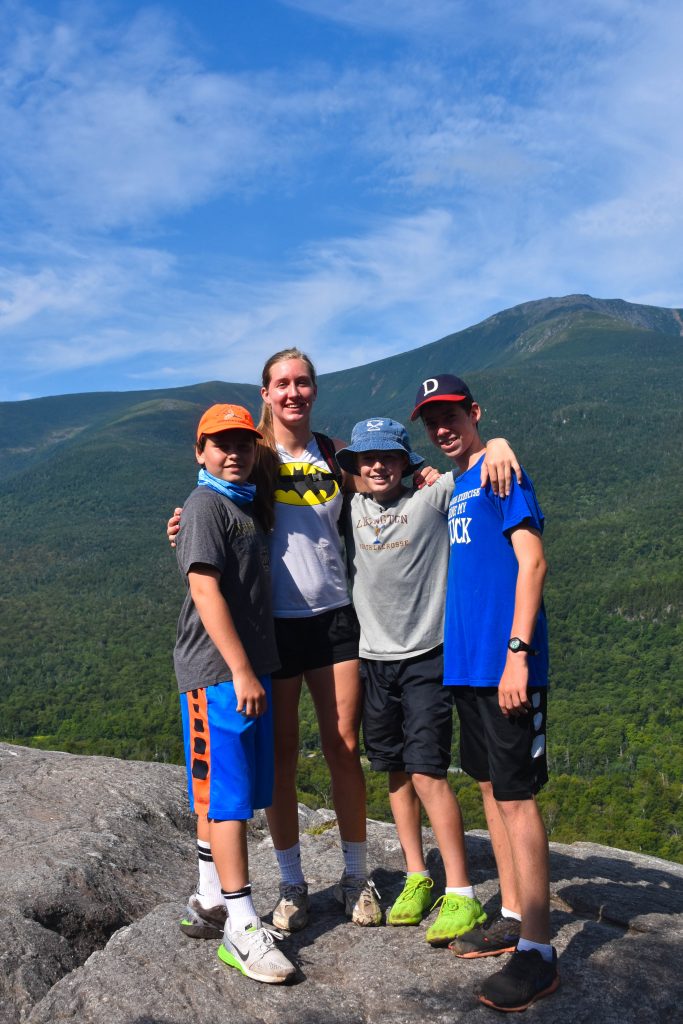 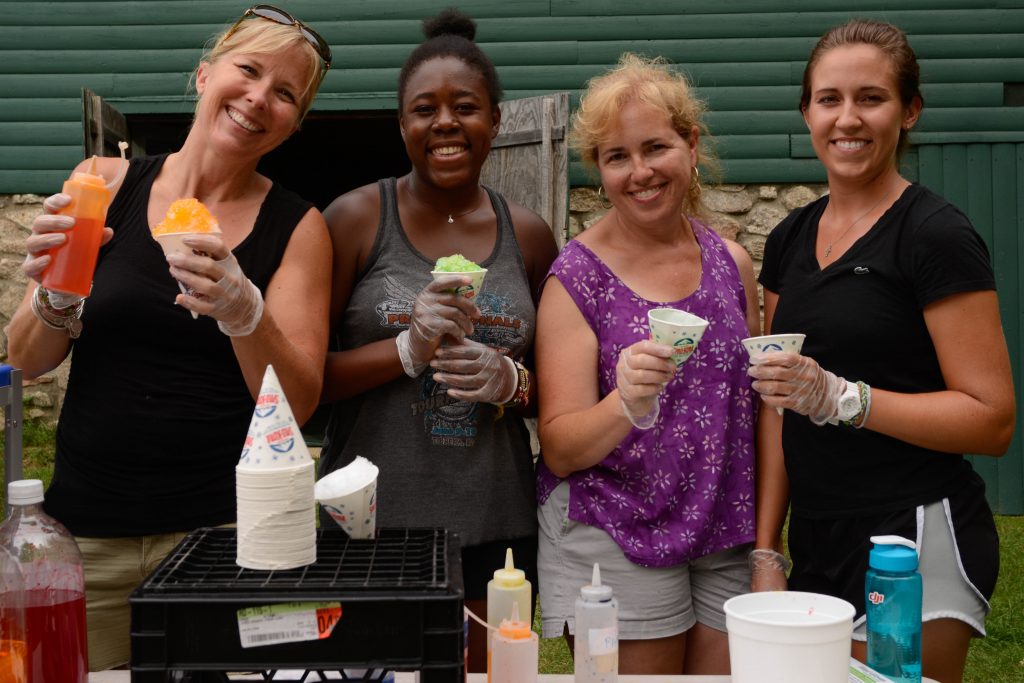 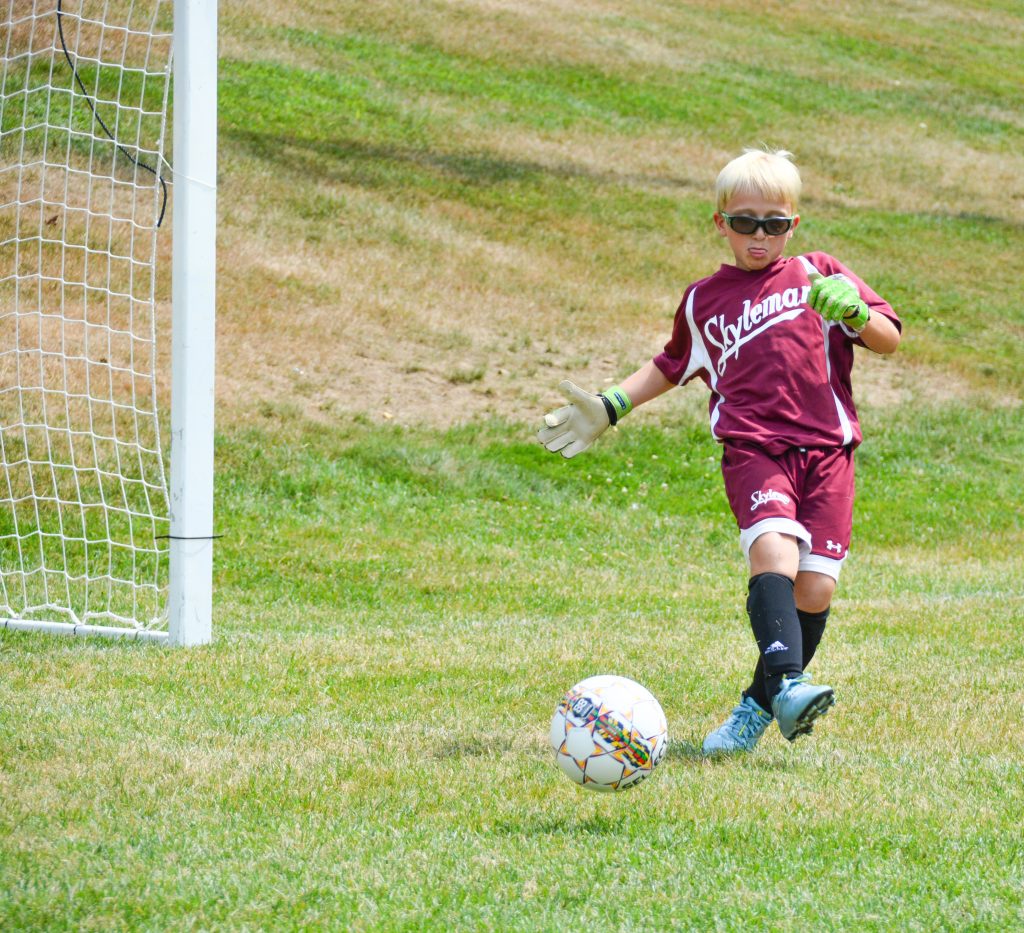 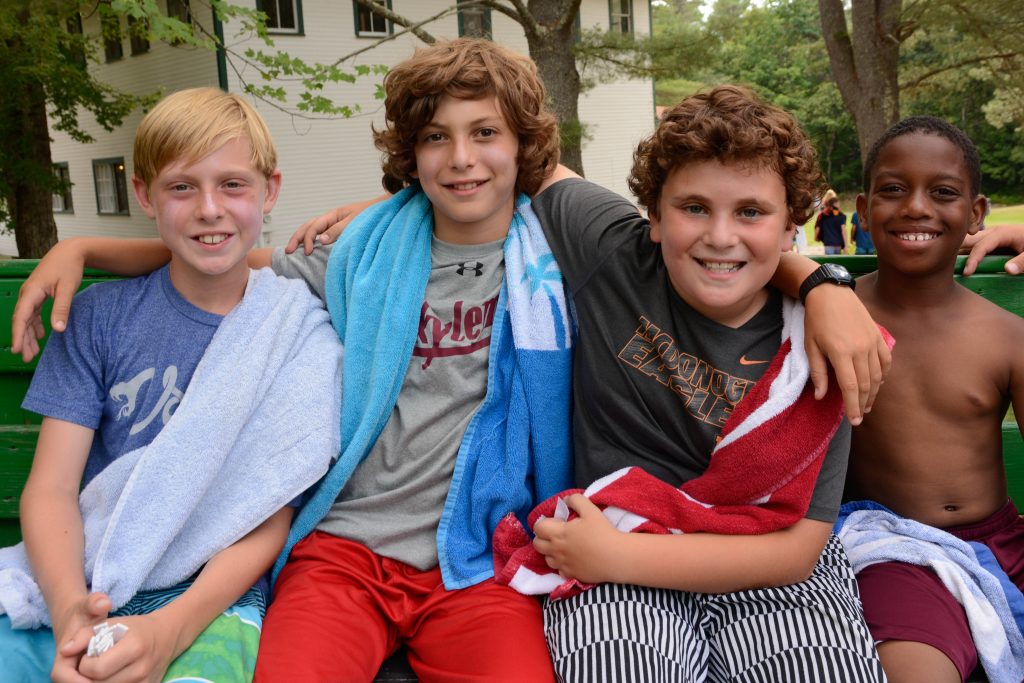 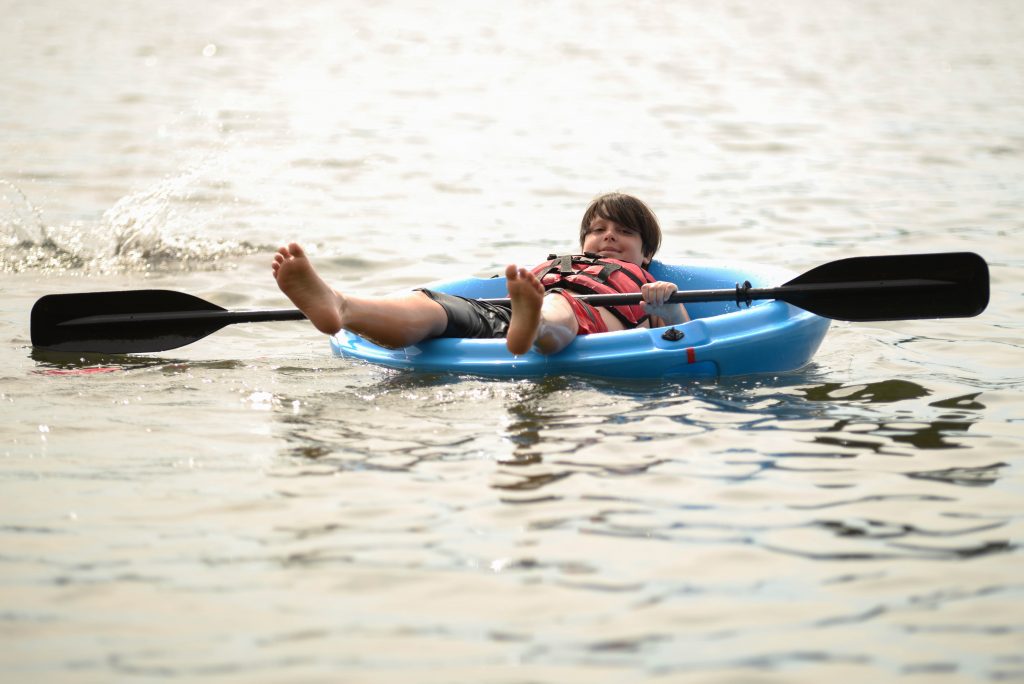 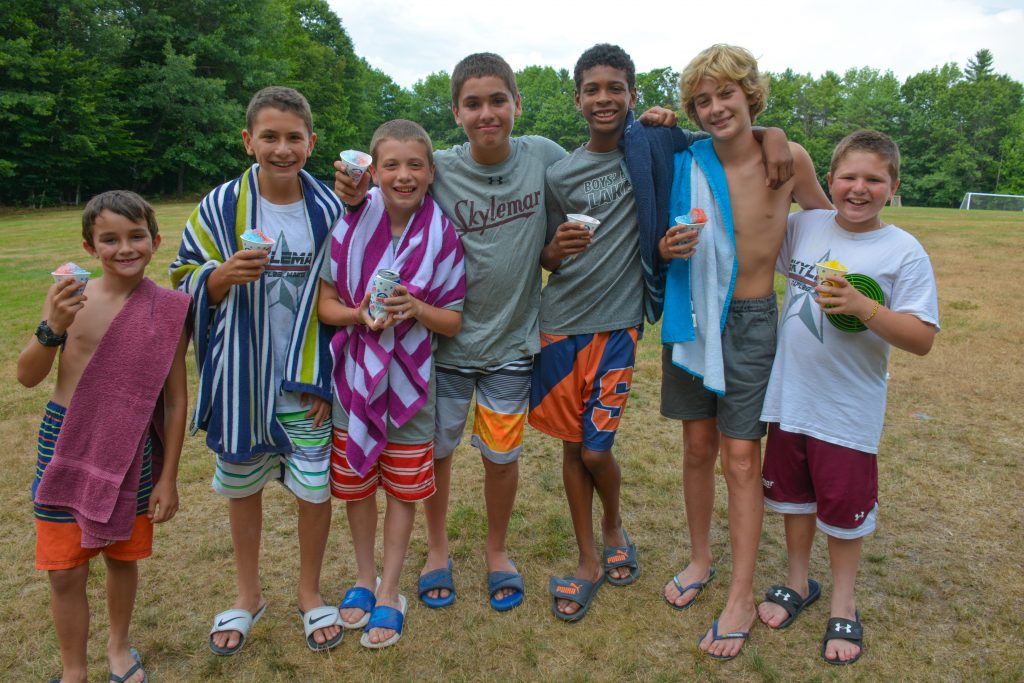 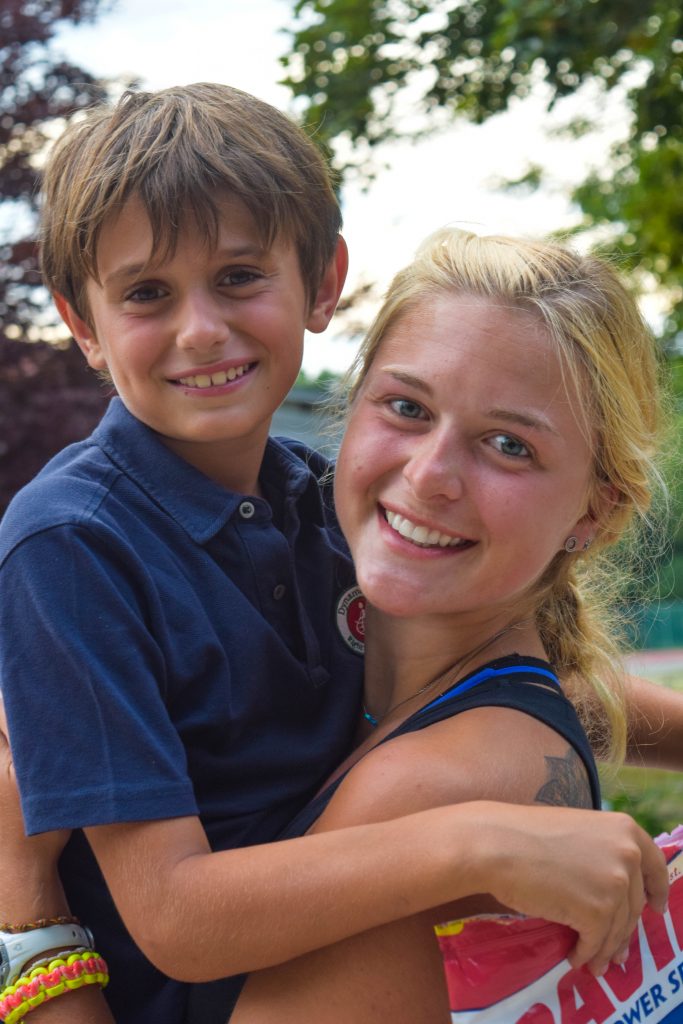 It’s Snorkel Corcl Thursday! Once again, we beat the heat in Trickey Pond. But this time we went to the Sky II Waterfront. That’s the part of the lake called SkyPines, where we have overnights and go fishing.

The Waterfront staff surprised us by bringing a fleet of kayaks and Corcls (the little round boats) to SkyPines. The owners of the Corcl Company were there with even more boats. Instead of the lifeguards watching from the docks, this time they were floating in the water.

There were lots of snorkeling masks to try out too. It’s really fun to look at the schools of fish around the rocks and sand bar. Floating is extra relaxing on a hot day like today.

Up top were “Shade Rides” (formerly known as “Say Hey Rides”) on the wagon behind the tractor. The “Hillbilly Duck Pond” was a tremendous hit, and probably something you wouldn’t do at home (unless you’re a Shepherd). It was a pickup truck filled with water and a couple hundred yellow ducks.

Snowcones were refreshing and delicious. Most popular was Yonne’s famous “Green”, even though we didn’t have any green syrup. Instead she mixed yellow and blue, which produced a Banana Blue Raspberry flavor, in the perfect emerald hue. Yum!

Meanwhile, about thirty guys played extra hard in intercamp games, no matter how hot it was. There was a U10 and U12 soccer, with some of the toughest young players around. We kept the energy positive, and the outcomes were positive too.
There was a tennis tournament with four camps, broken into three divisions – 10’s, 11’s, 12’s. Skylemar made it to the finals in every age group. Congratulations to Tommy R, Diego M and Jack B!

Welcome home to Mt. Washington and Winny! The Winnipesaukee trip had a fabulous time at Weir’s Beach in New Hampshire. They cruised the enormous lake aboard the SS Mount Washington. Go-carts, mini-golf, movies and a good old-fashioned overnight with campfire.

The Mt. Washington Roughriders have a lot to be proud of. They hiked the world famous Tuckerman’s Ravine. Views from the top were magnificent. They spent the night in the Joe Dodge Lodge, which is kind of like a rustic hotel.

Many thanks to the staff for taking such good care of everyone. It felt great to hear about the many compliments we were given on manners and behavior in “the real world”.