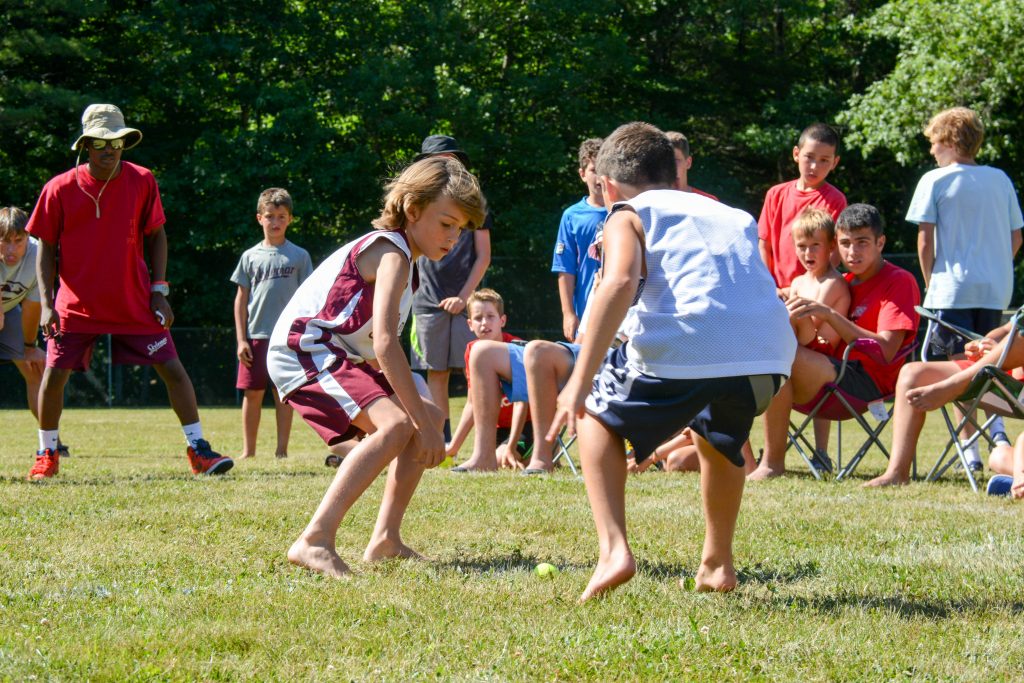 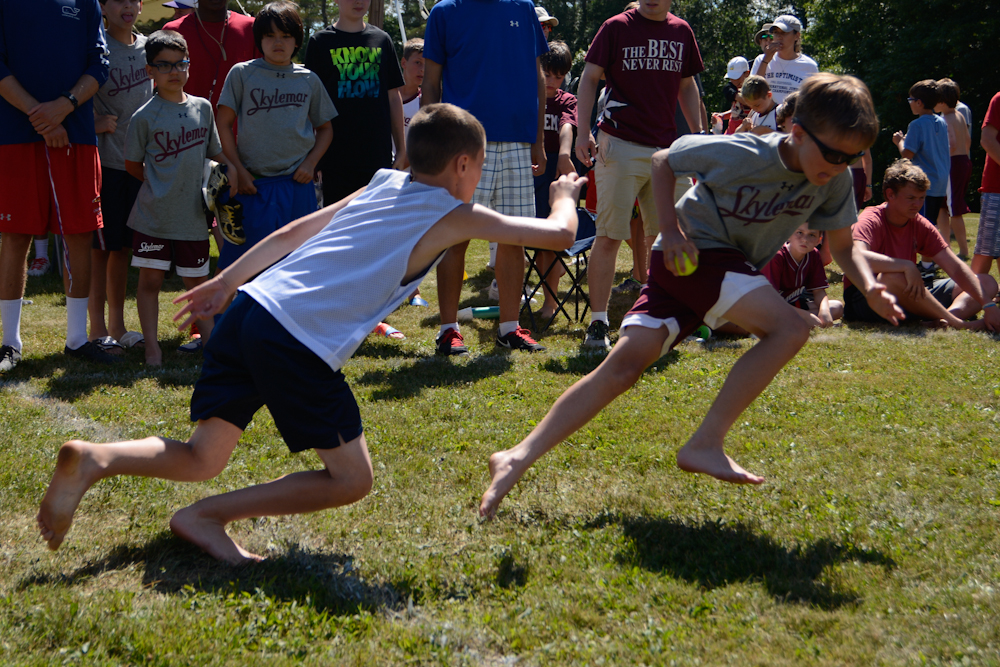 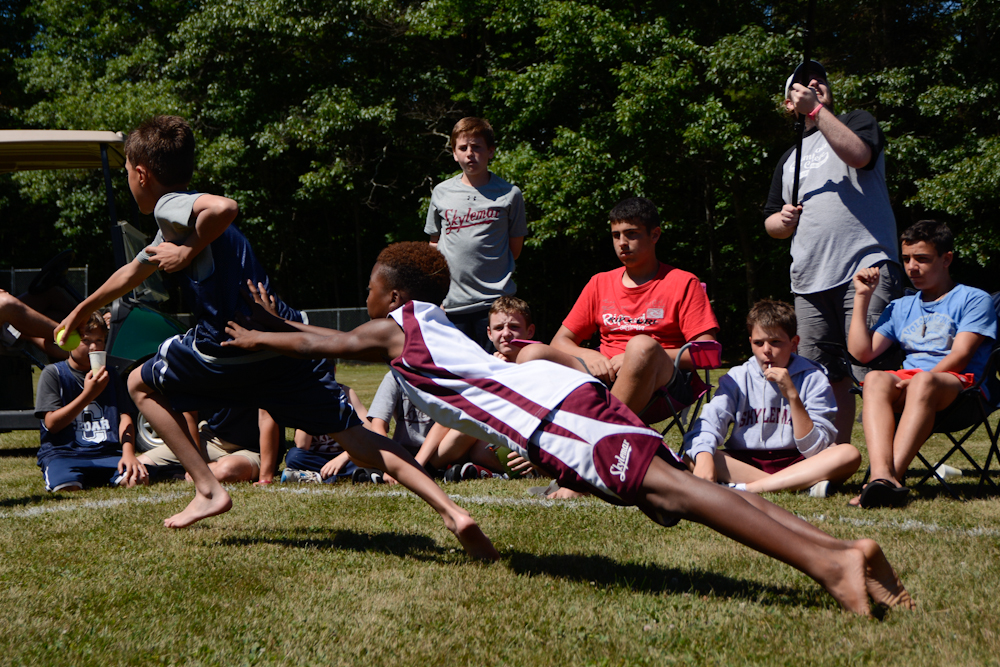 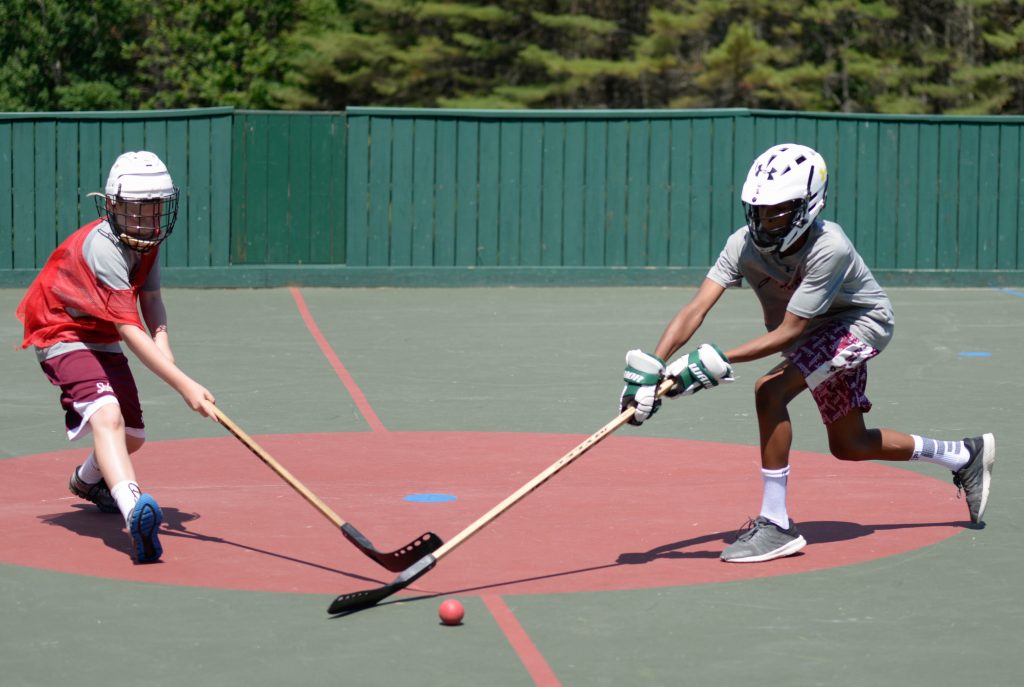 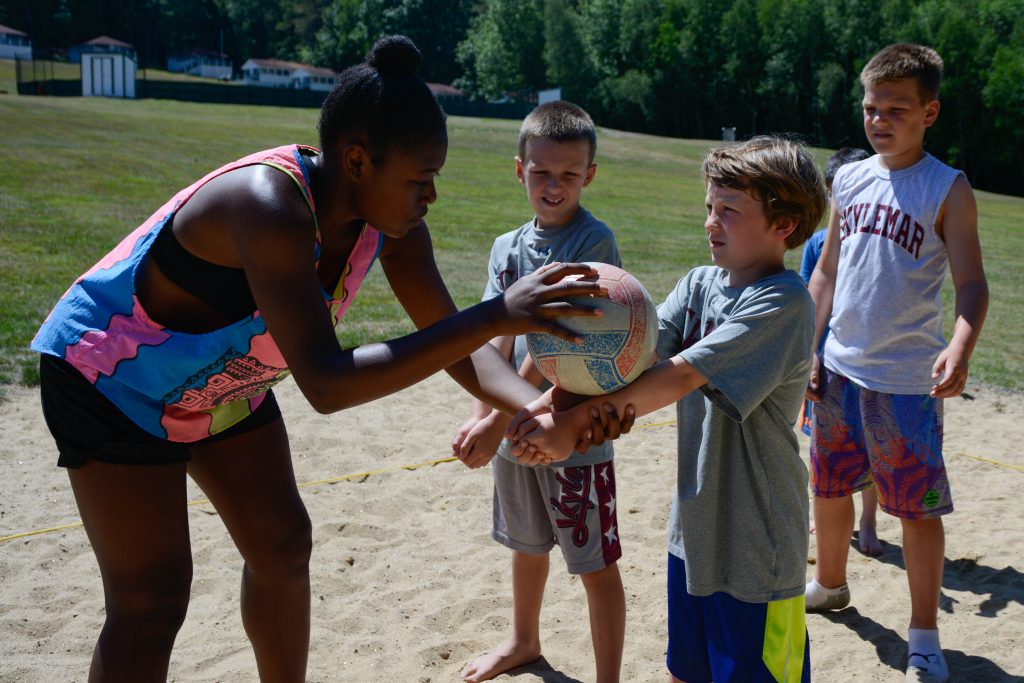 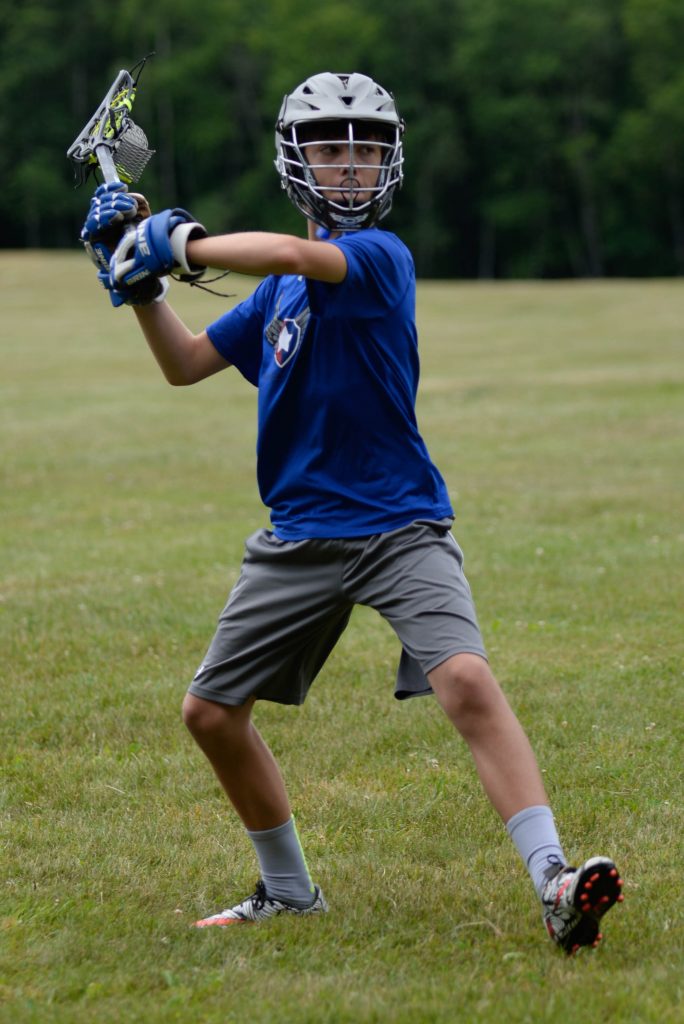 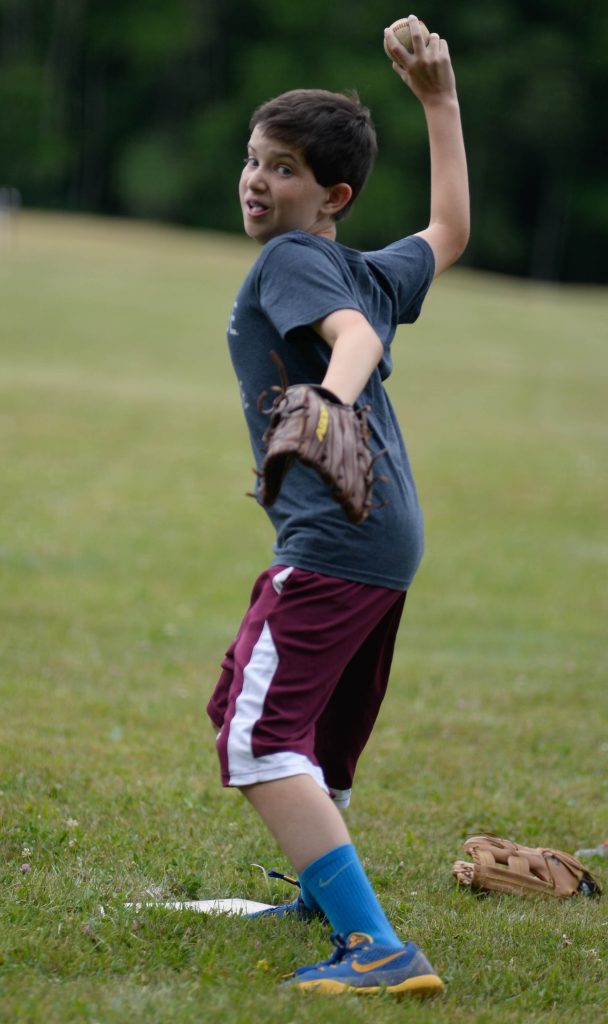 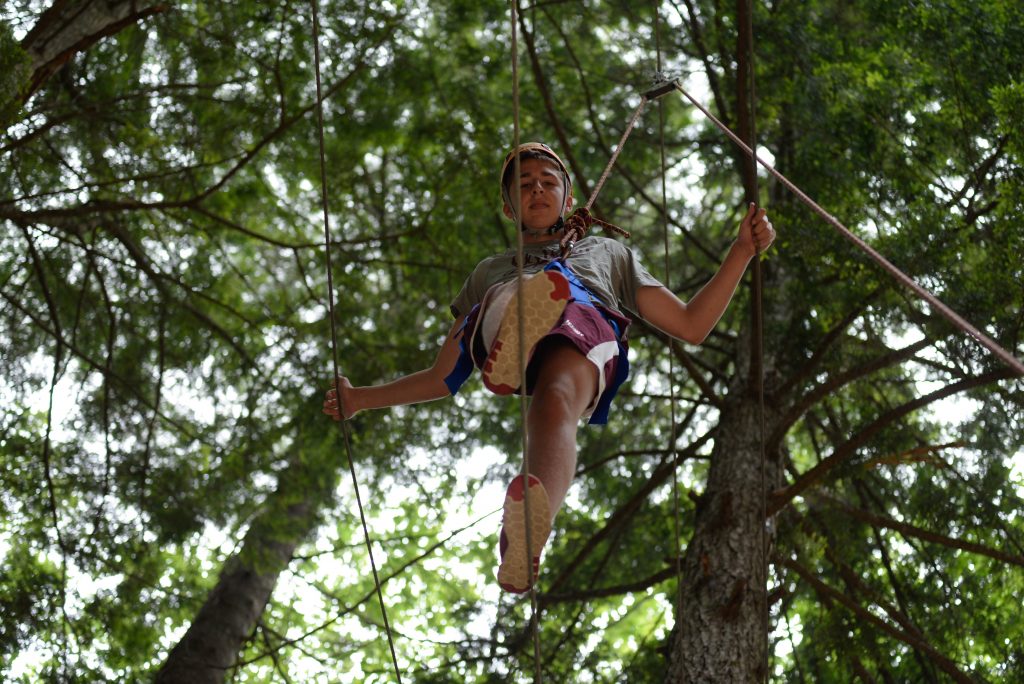 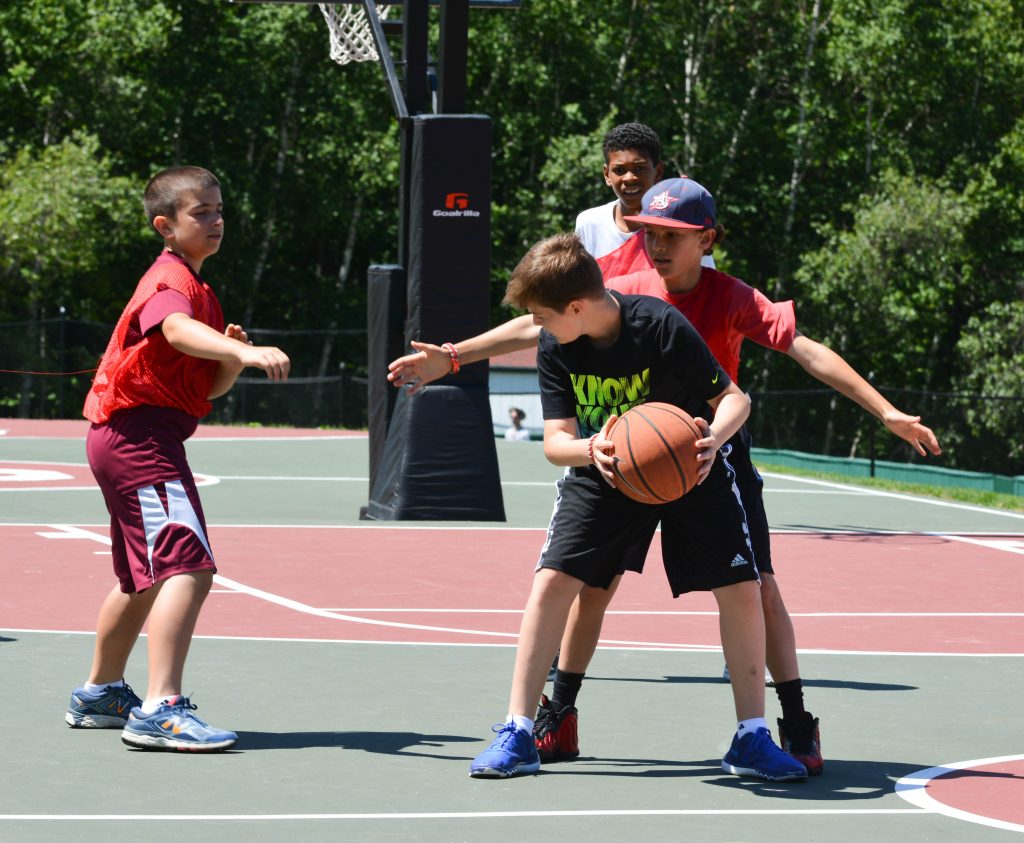 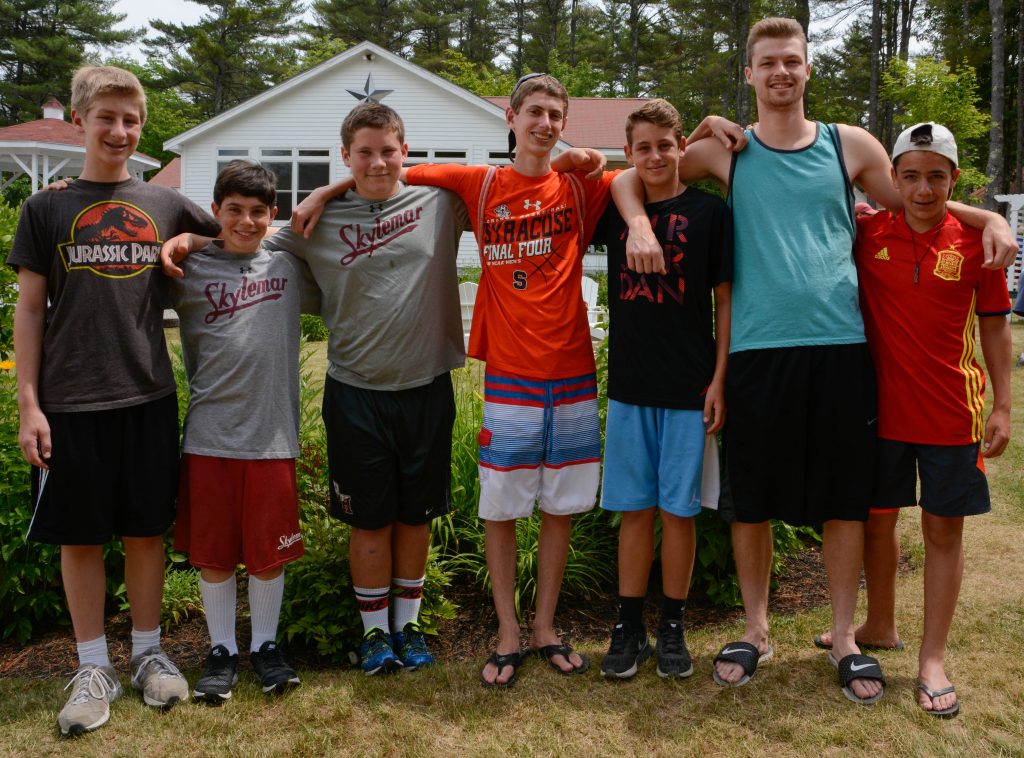 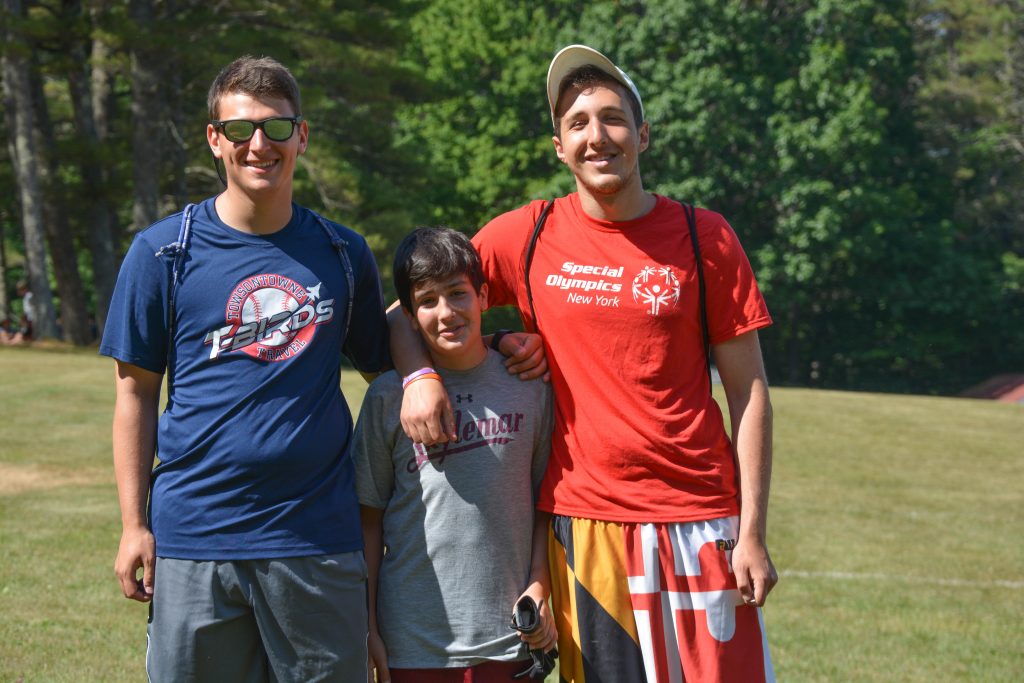 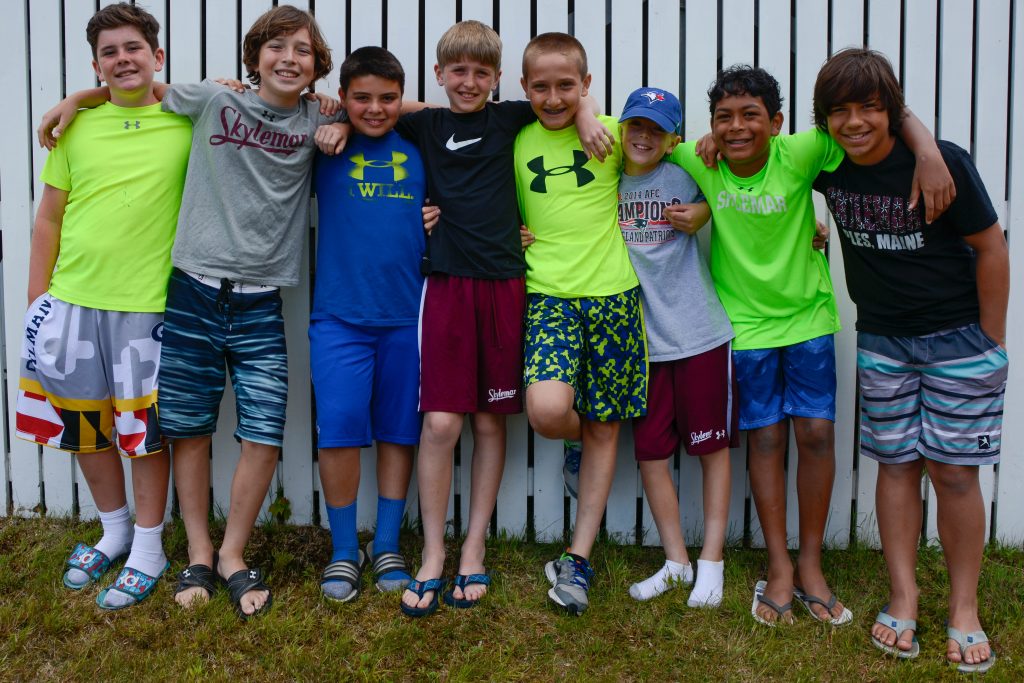 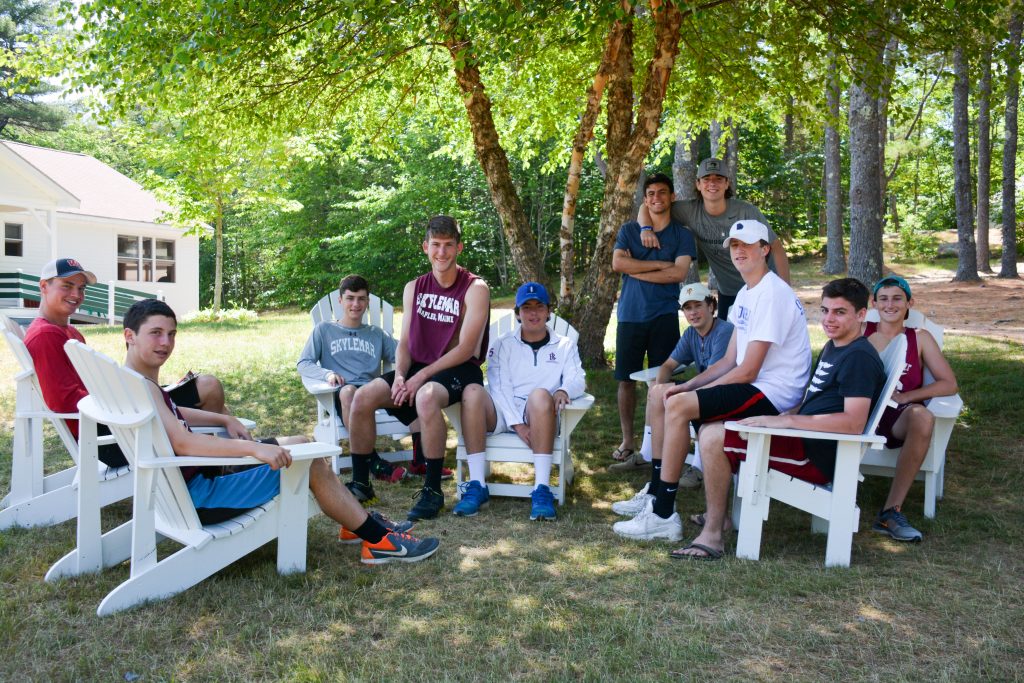 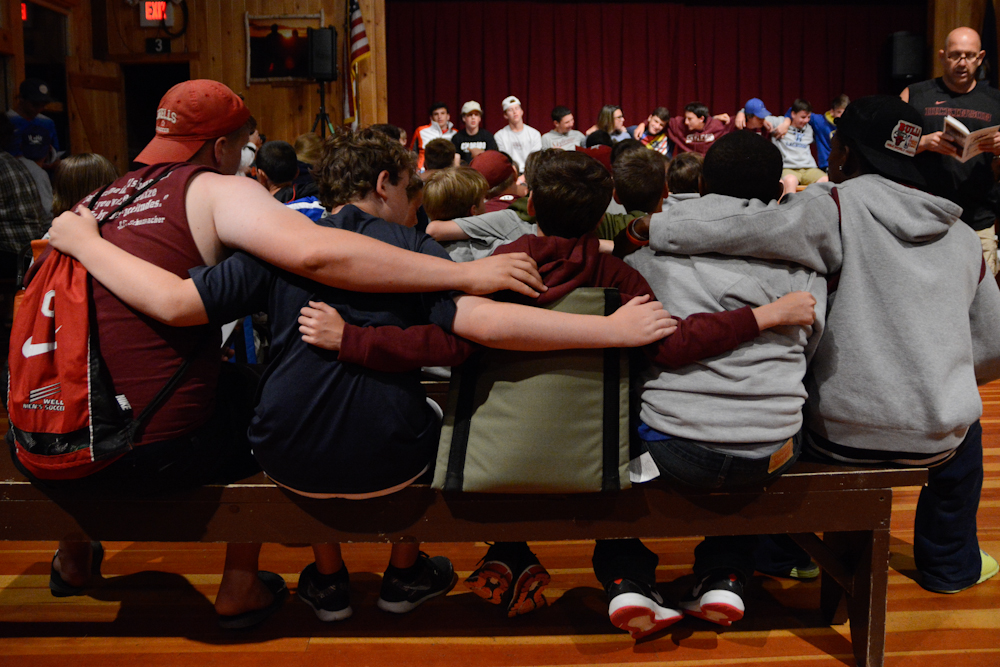 It was the finest moment of his coaching career. Head Coach Chaz Mixon relived the glory of his youth, leading Skylemar to victory in the 2016 STB Invitational. Congratulations, U10!

The Baconplex on Hejduk Field truly was the place to be, when camps from across the state gathered for competitive STB (Steal The Bacon). For those not familiar with this national past-time, here’s how the game is played: Each team of numbered players lines up on sides facing one another. The ref calls a number and the player from each side runs out to “steal the bacon” (the ball). The player who makes it back across his line without being tagged gets a point. If the ref calls two numbers then teammates come out together and pass the ball. If the ref calls “Soo-Eee” the whole team comes out.

Meanwhile, U15 hockey had a successful day as well: 8-1 win! U13 baseball ended up a few runs short. Leaders on and off the field were Stevie and Jack B.

It was a beautiful, windy day in Naples, Maine. From tennis to lax to soccer to hoops, everyone was on the move. Perfect day for sailing. Jack B, Jordan B and AJ not only sailed, but also capsized and righted the sailboats themselves. Can you do that?

They kept on moving through 7th period (after dinner), with baseball, archery, gaga, canjam and football. Ping pong, mini golf, bocce and board games.

And then we sloooowed it down. We came together as one, for an uplifting, warm evening called “Spirit Night”. It’s a time for fellowship and gratitude, Skylemar style.

Aaron Fink, our adored alum celebrating his 50th year being a big part of Skylemar, shared meaningful words about those who came before. He presented his gift of new Skylemar song books, which we hope to use for the next half century.

Bunk 24 lit the candle of fellowship and led the traditional program. The room was quiet and focused through a prayer for our country, a patriotic song and a message of thanks. Shep read a chapter out of his book of myths from different civilizations. Each culture has an answer to how the world was created, and tonight’s example was ancient Mesopotamia.

Counselor Chad gave an inspirational sermonette. He spoke about his journey coming to camp, questioning whether it was the right decision to come and described how nervous he was. “Now”, he said, “I feel like I’ve been here my whole life.”

“We all know that beginnings can be rough", he continued. "But it’s often the beginning of something really wonderful. Keep your mind and heart open.”

Next came the ice cream and camp songs, a favorite part. It was a beautiful evening, with love and warmth filling the Rec Hall. The magnitude of brotherhood was felt by all. As a parent and camp director sitting in back, it was tough to hold back tears. These guys really are the greatest in the world.