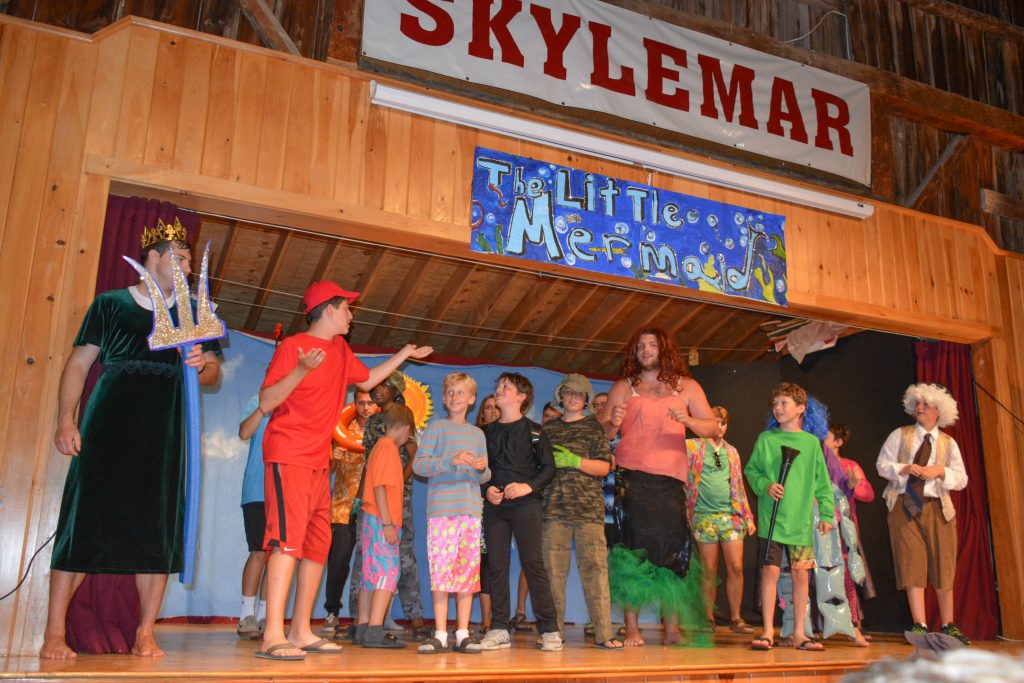 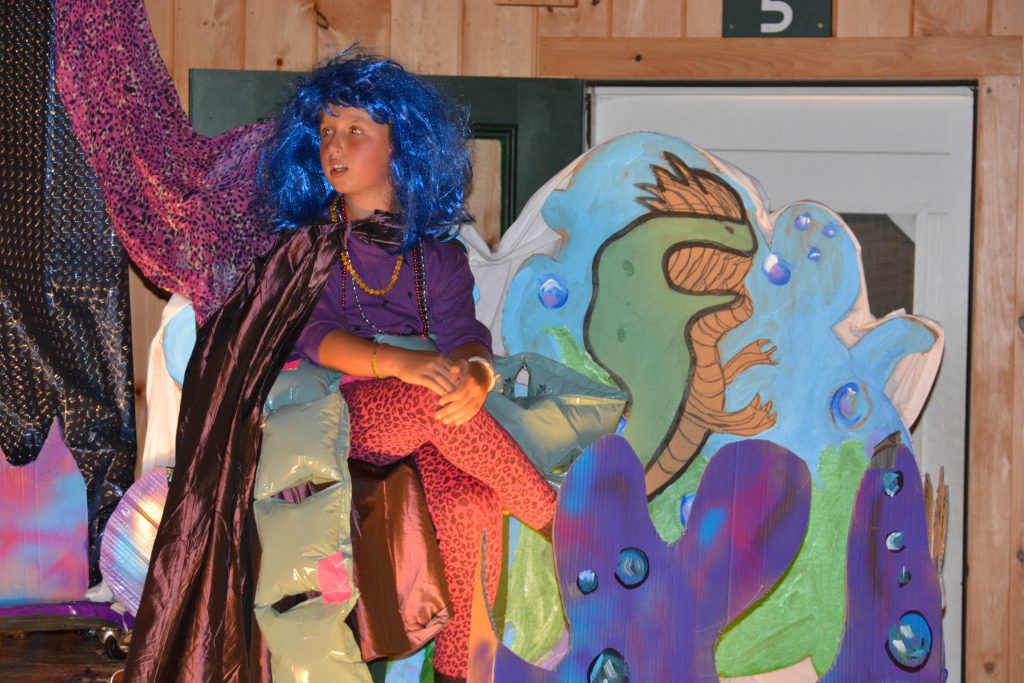 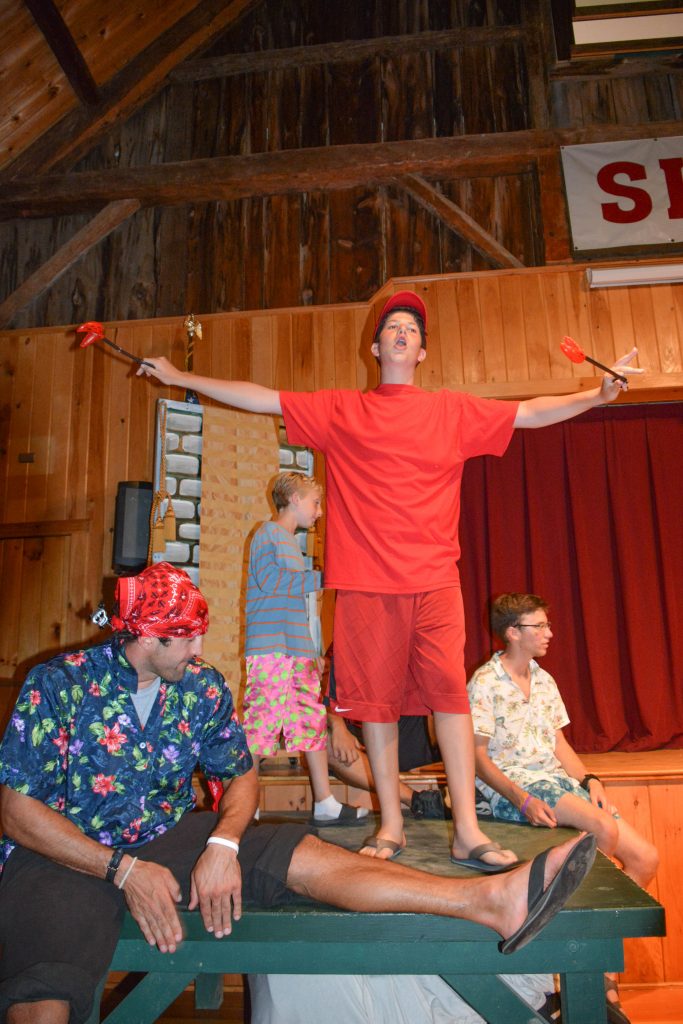 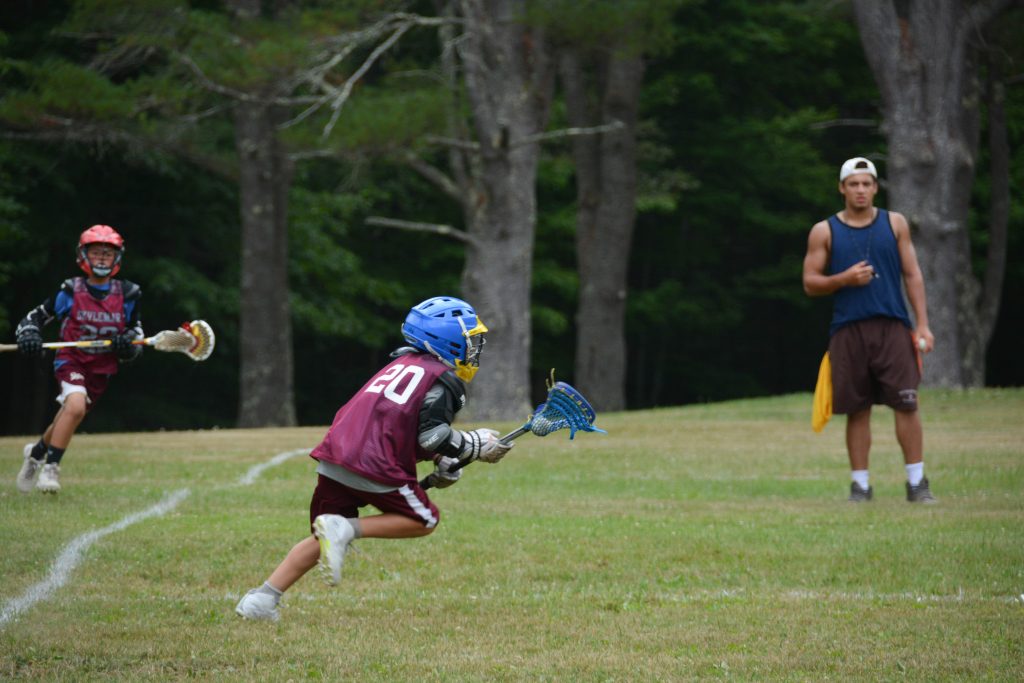 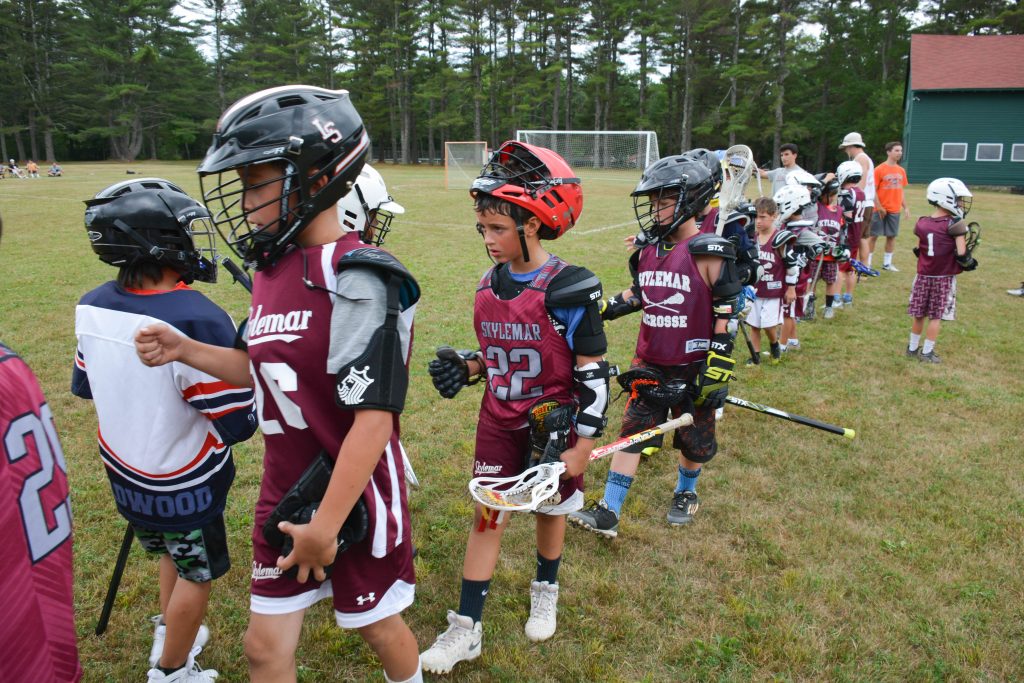 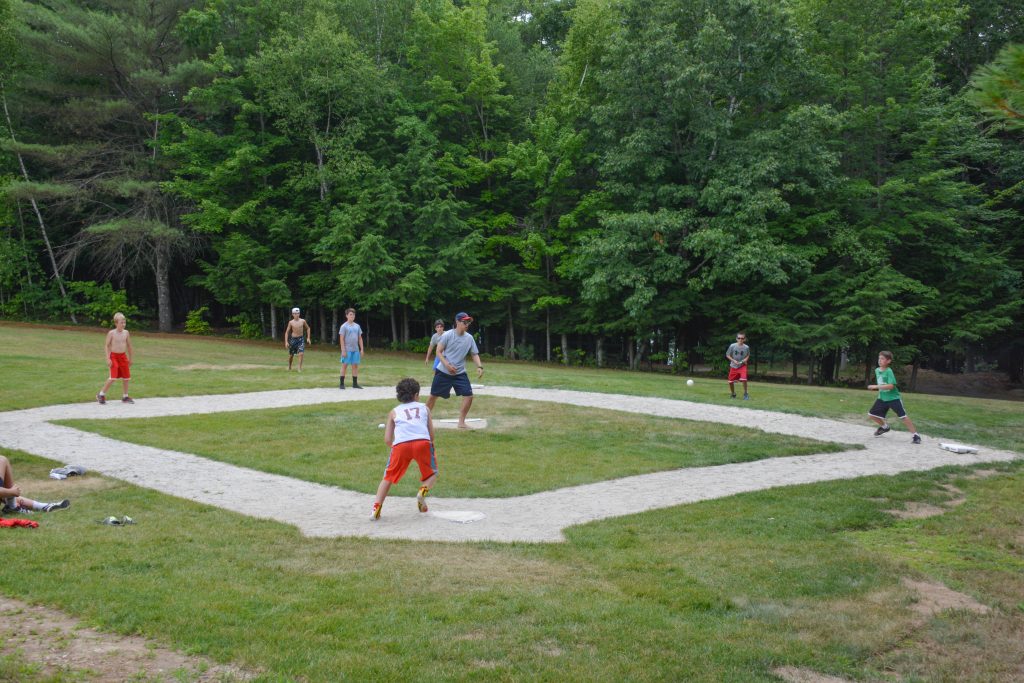 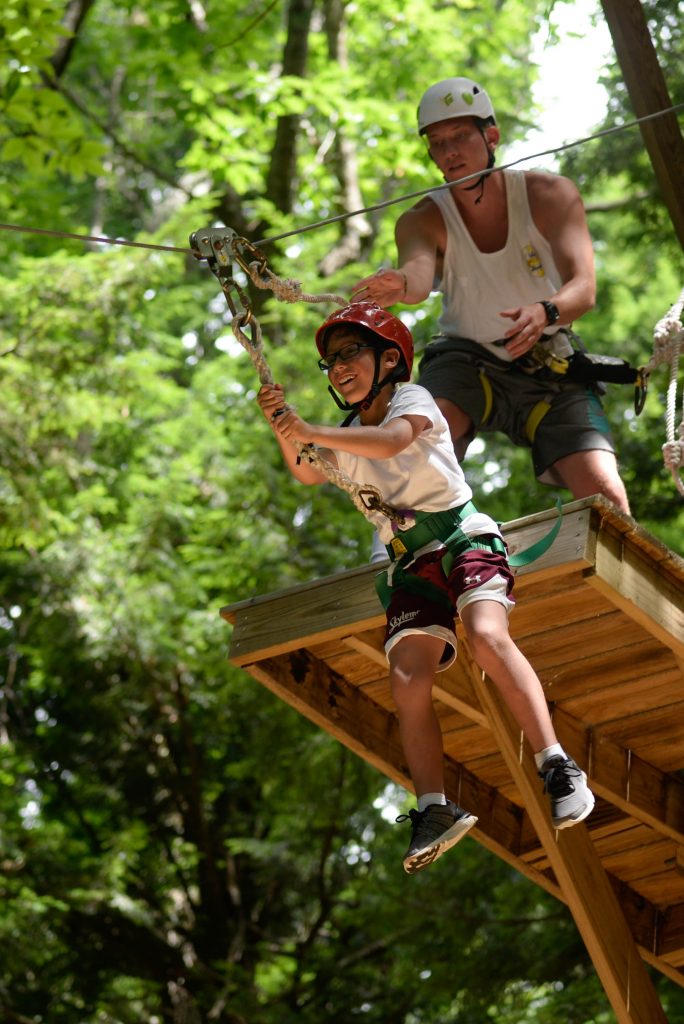 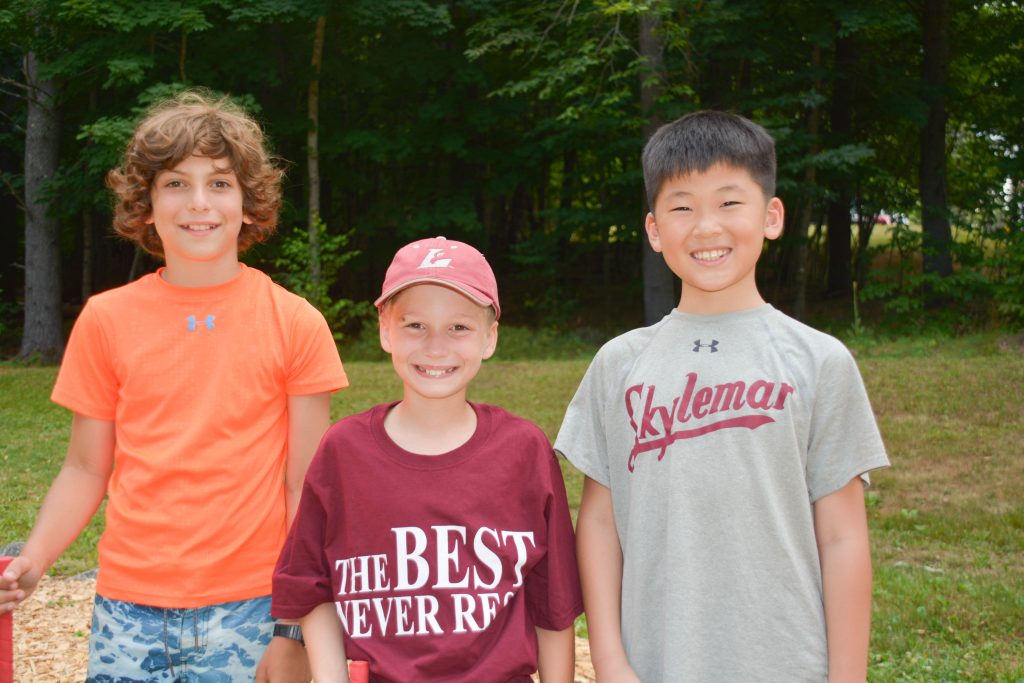 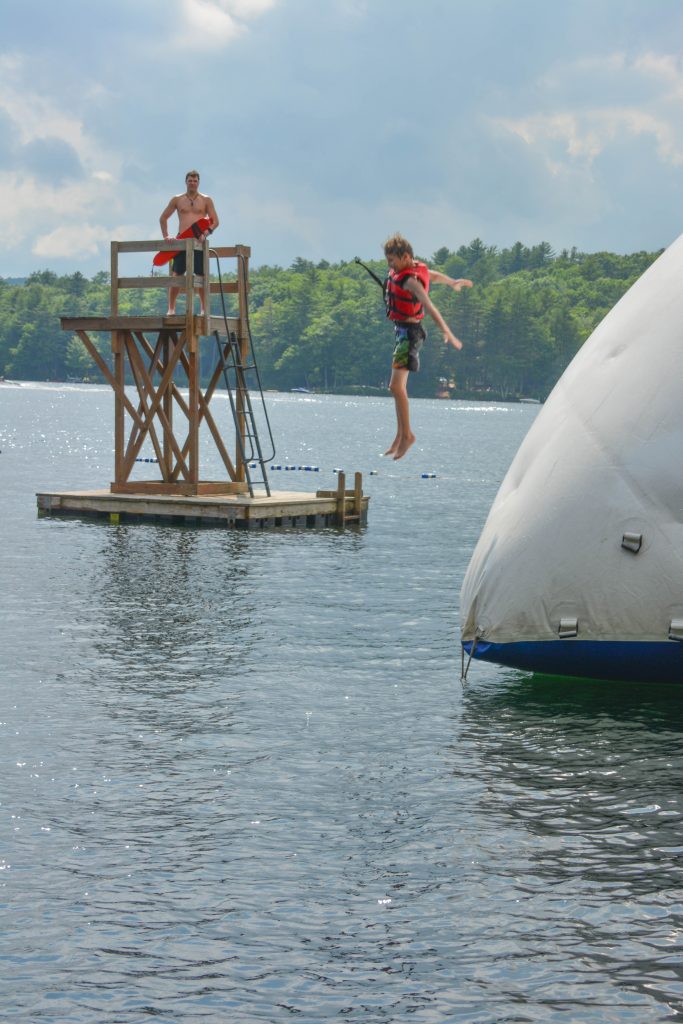 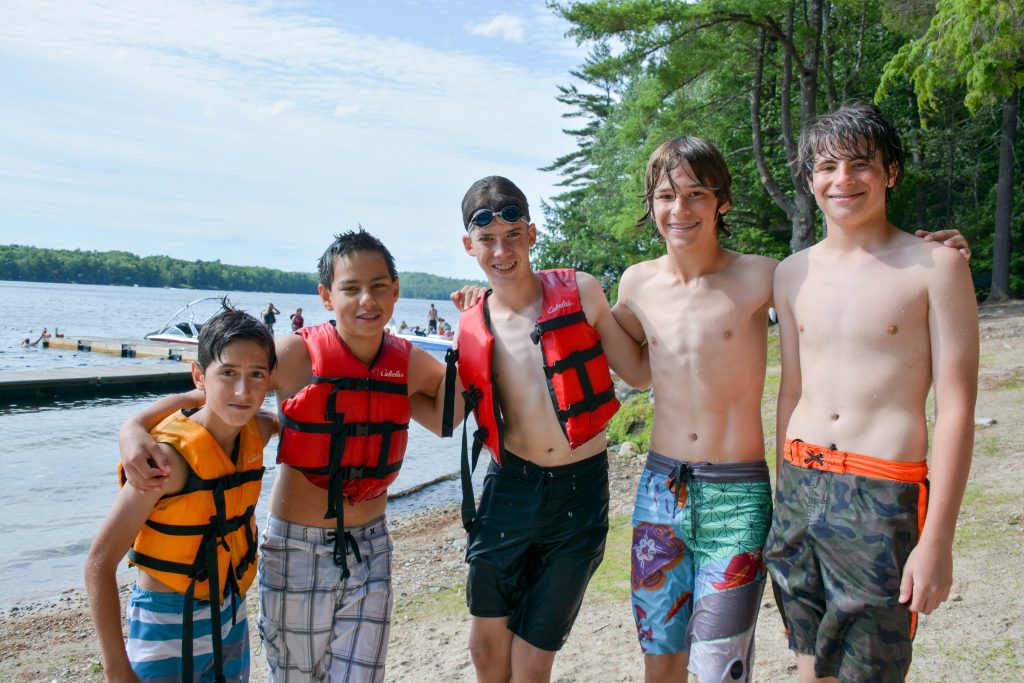 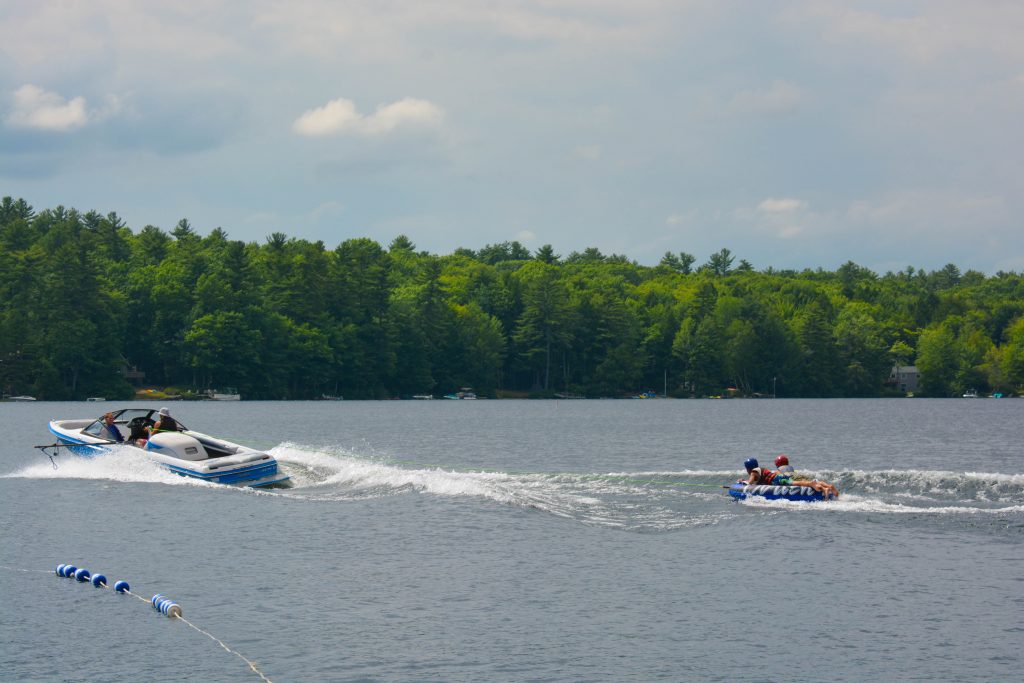 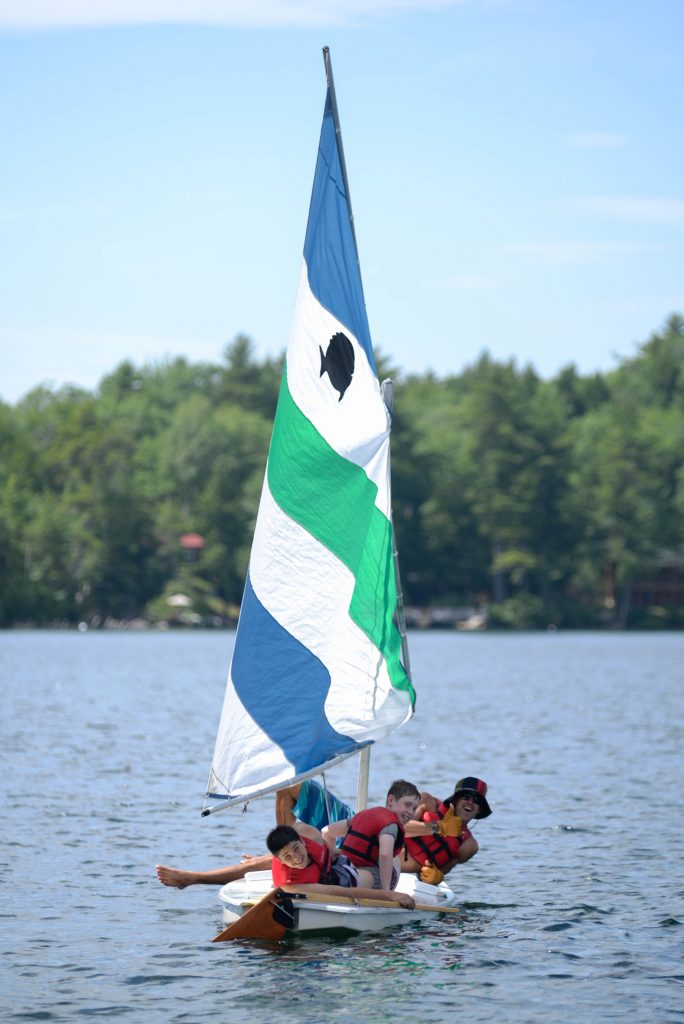 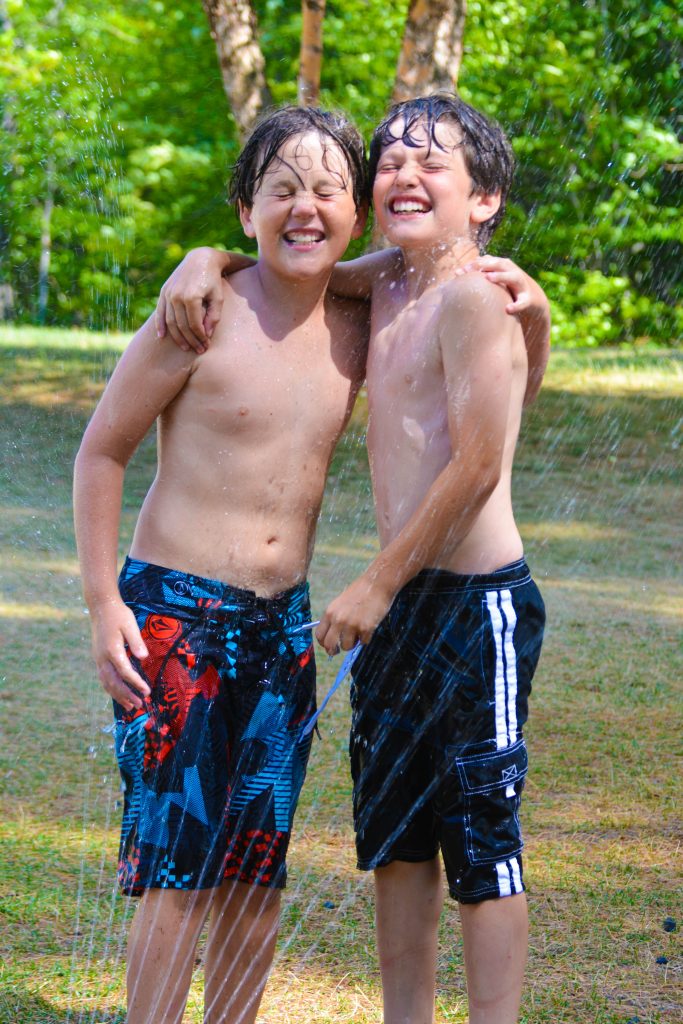 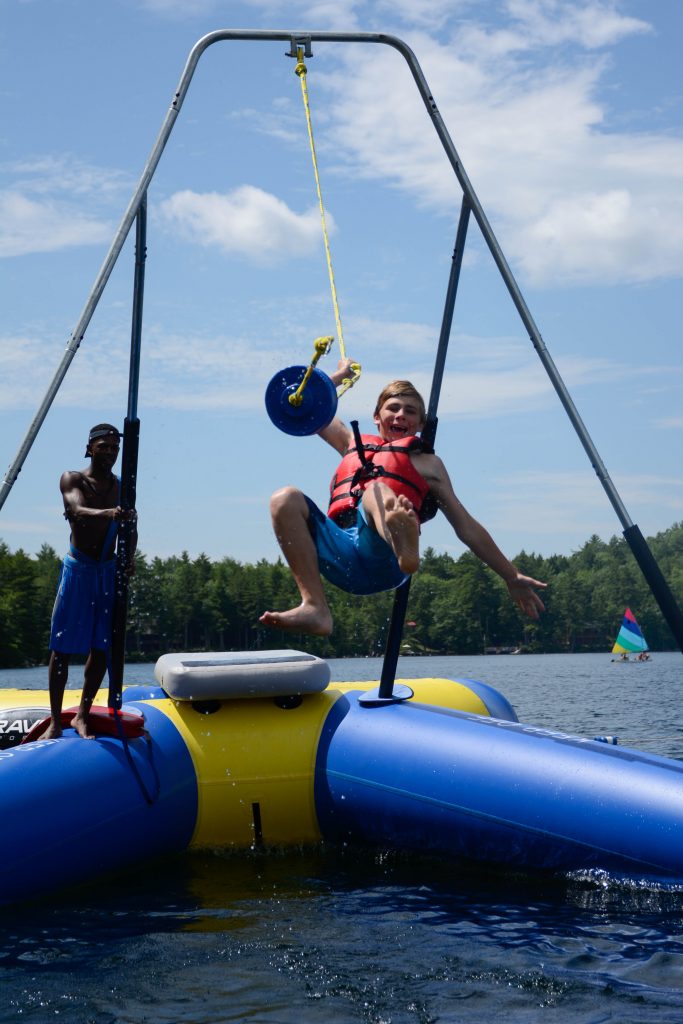 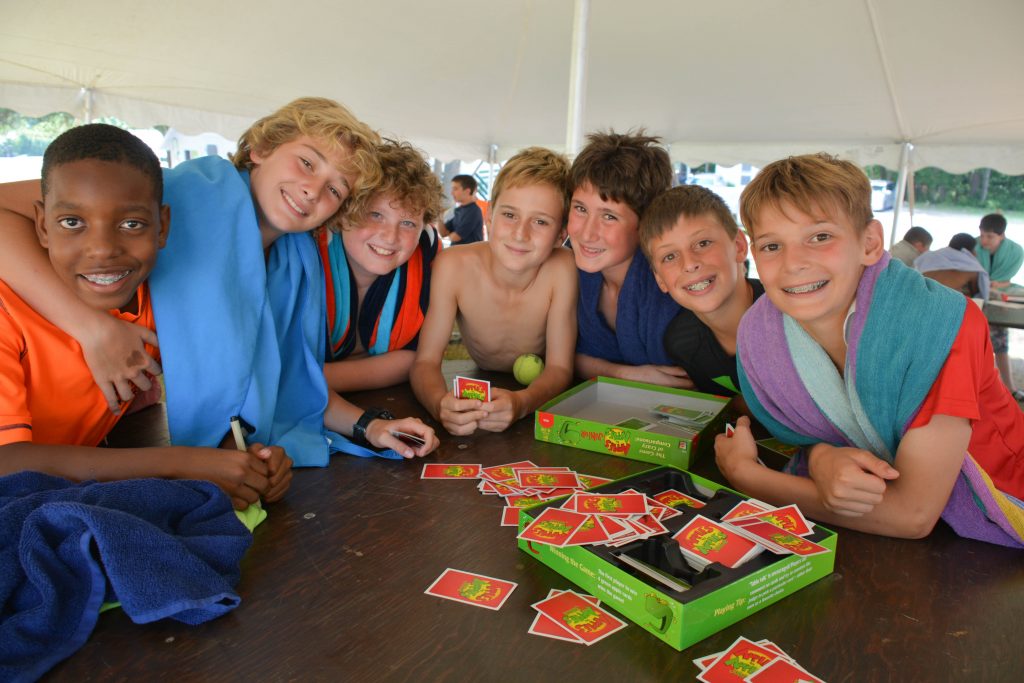 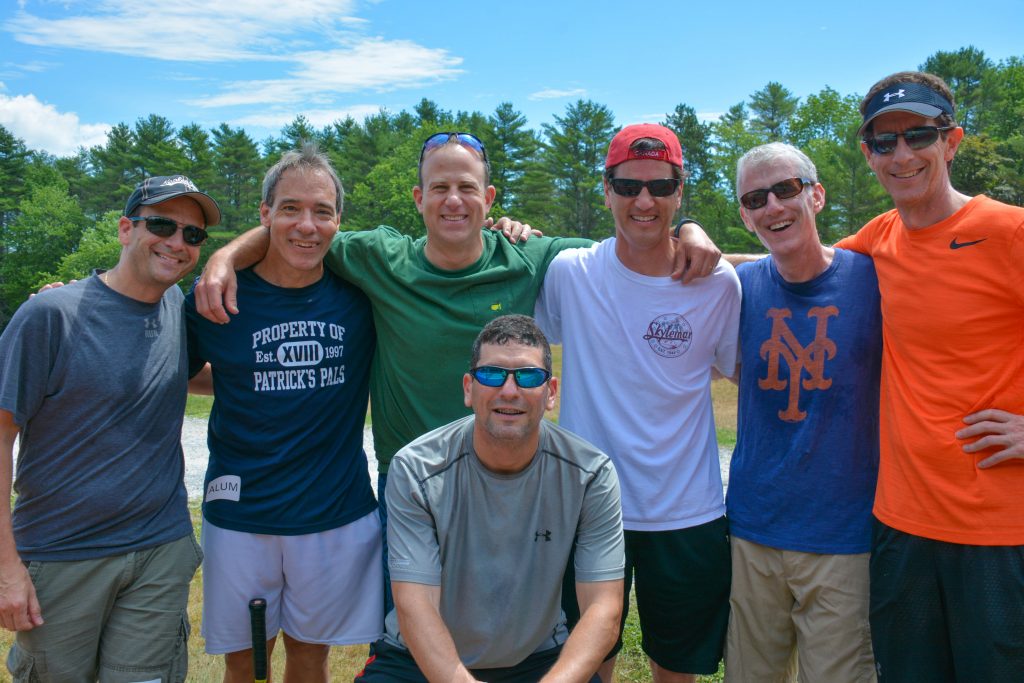 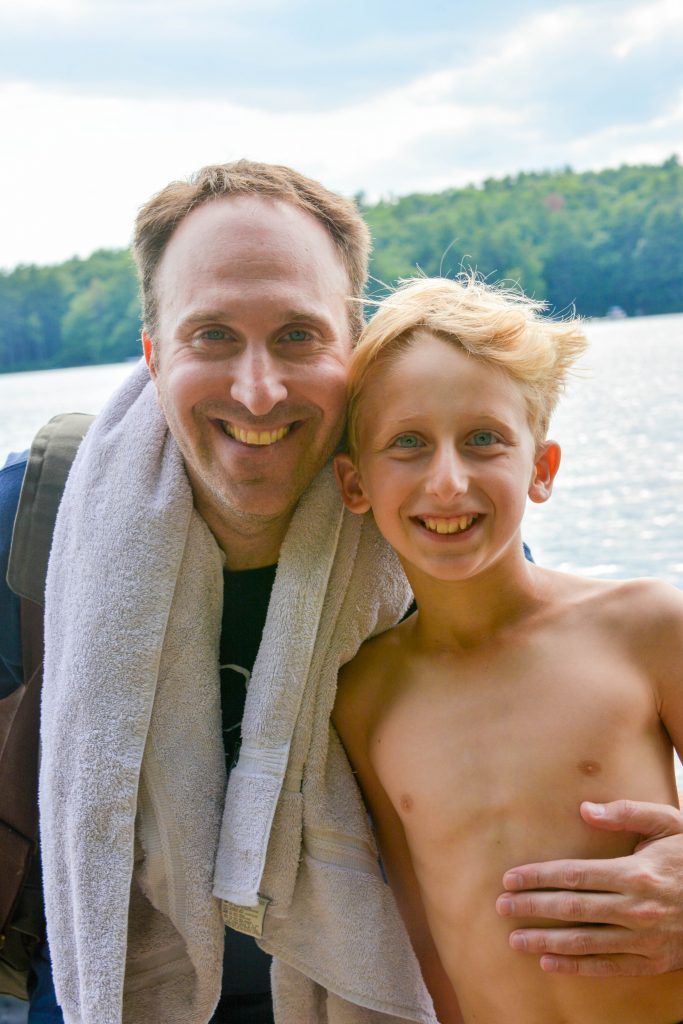 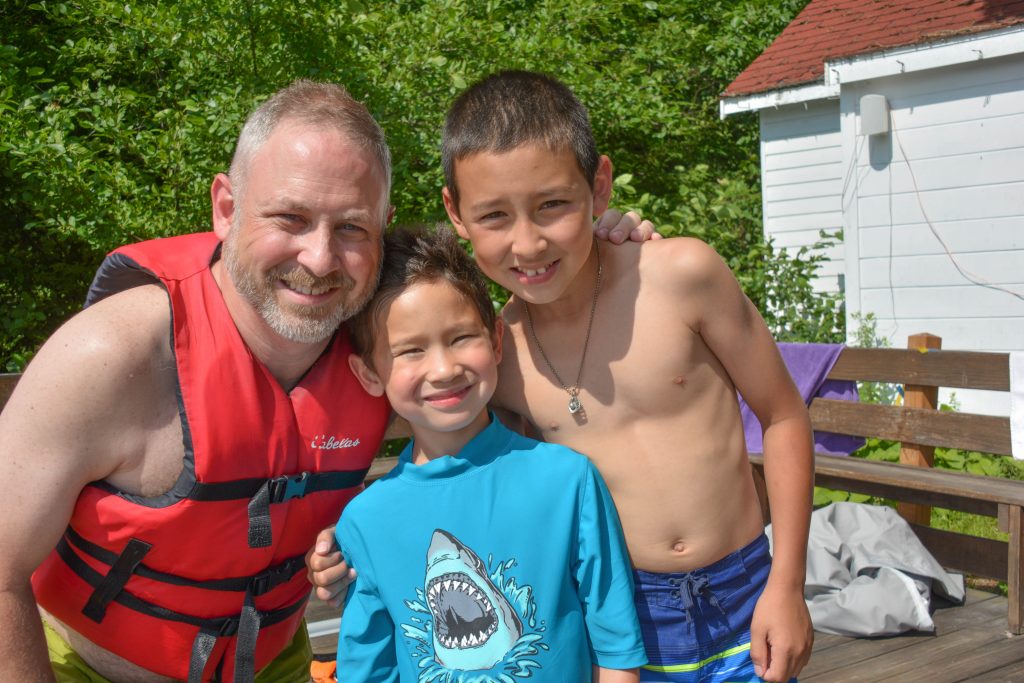 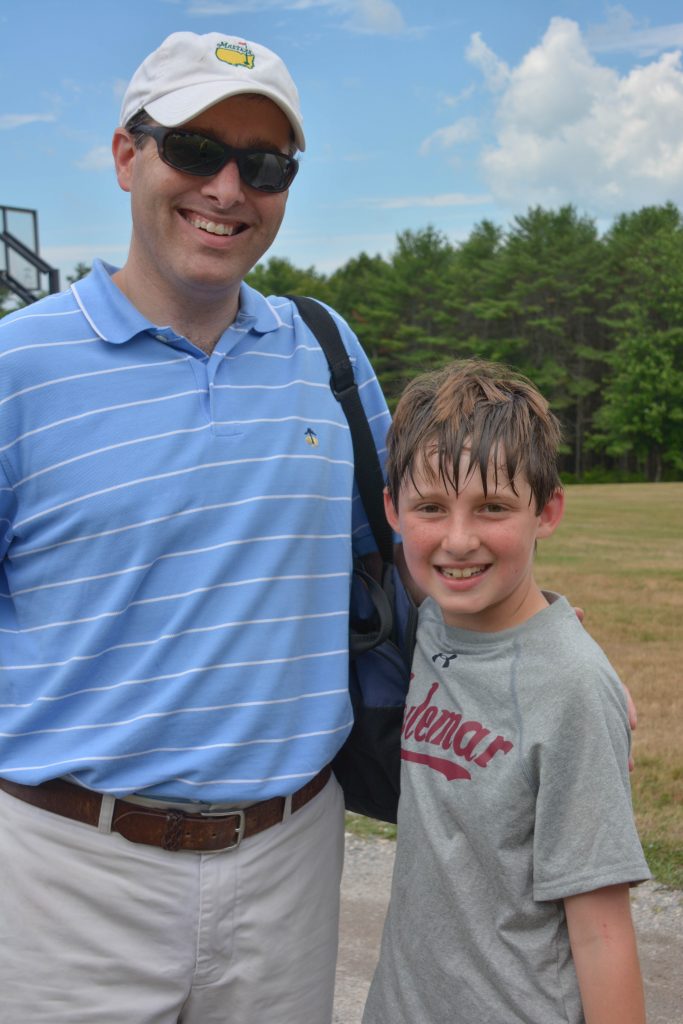 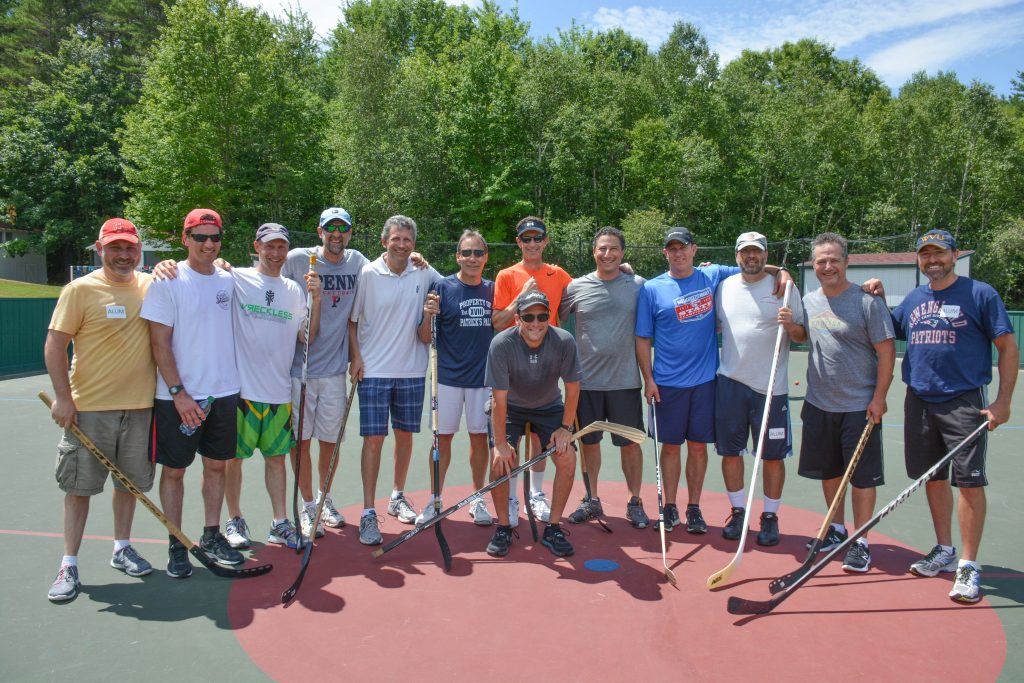 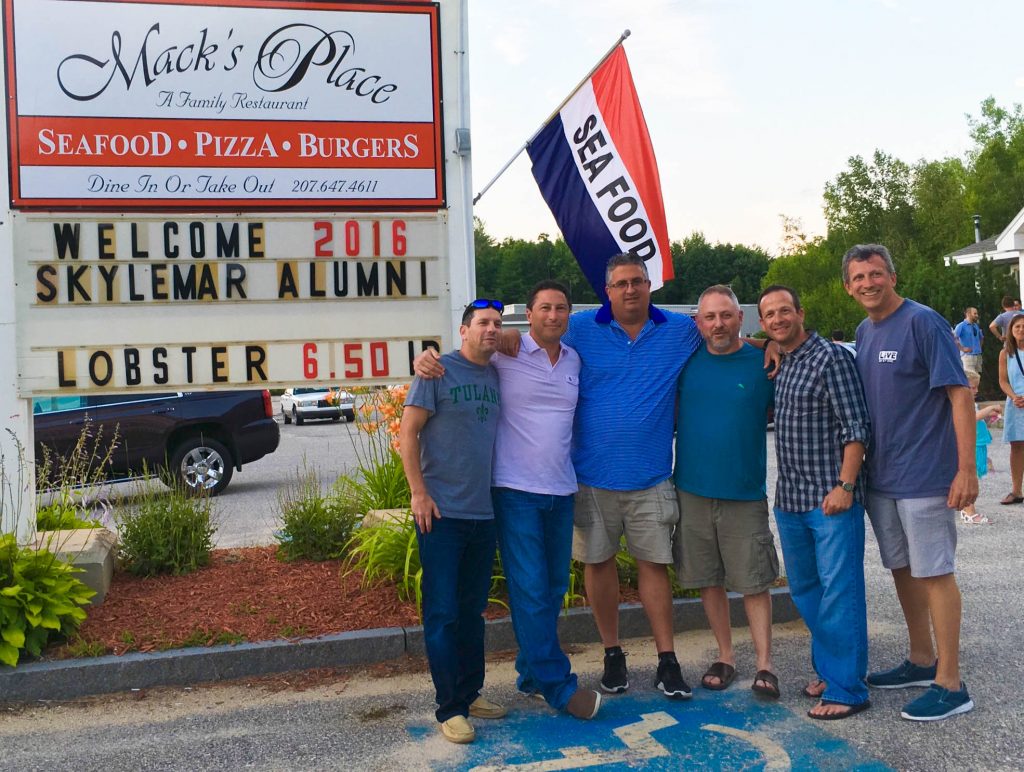 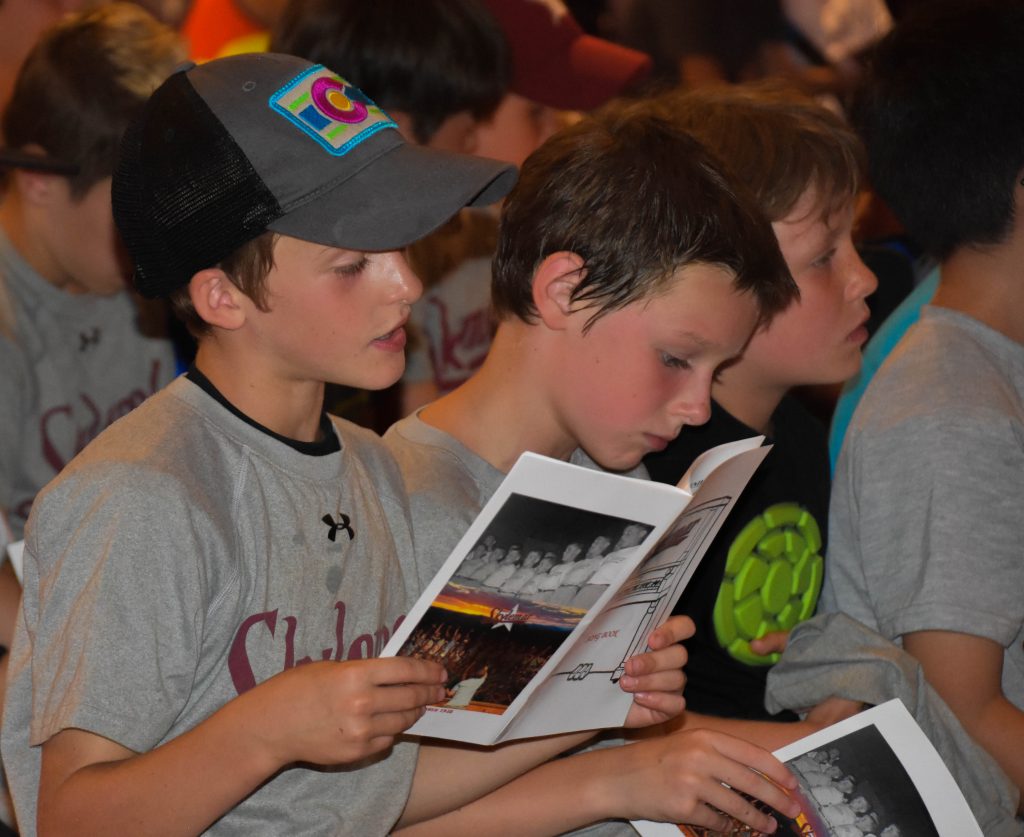 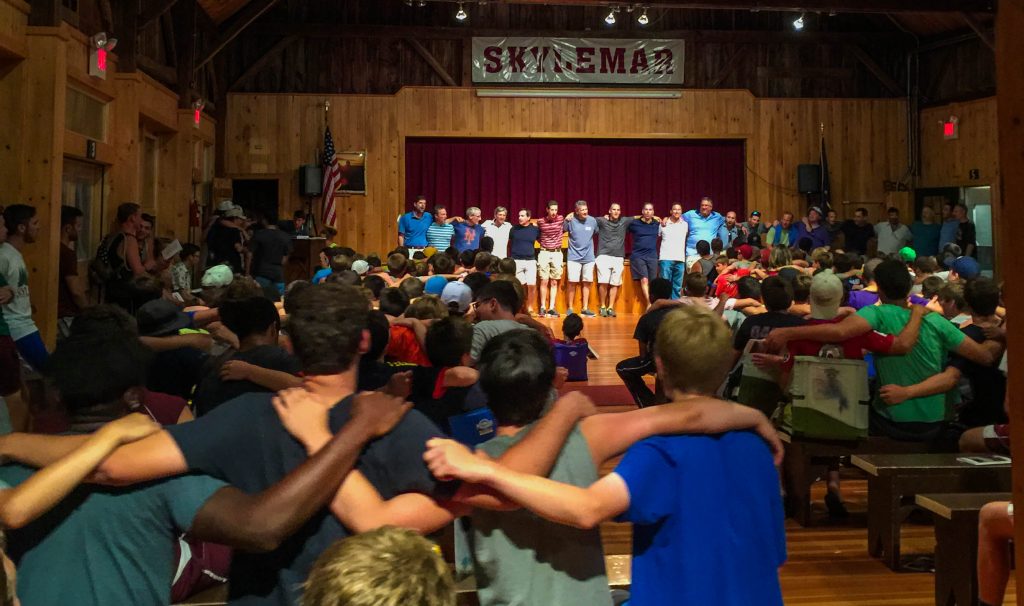 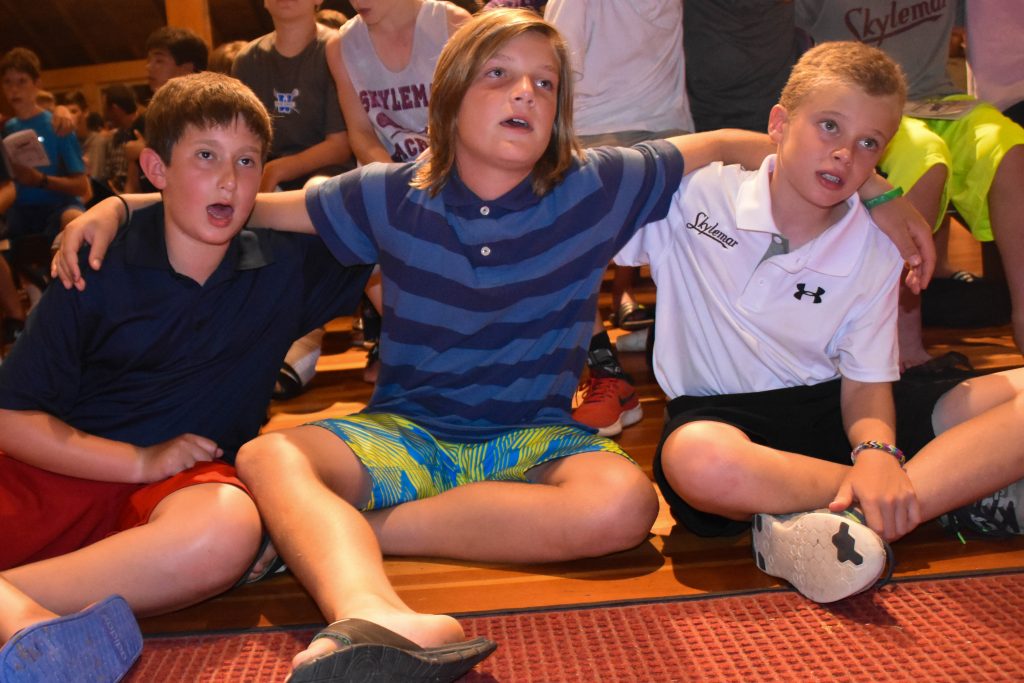 Who needs Broadway, when you have the Gerhard Stage? OK, so that’s a bit of a stretch. But there’s no way a Broadway actor could possibly have as much fun as we do when performing.

“The Little Mermaid” was a smash hit last night. Twenty plus campers and counselors spent hours memorizing and practicing. Director Ash did a terrific job casting, and was super great at keeping rehearsals laid back and fun. Diane, Nate P, Tosh, Sam W, and Spencer did a remarkable job with set design.

Prince Eric was nine year old Leo S, while a not-so-pretty Ariel was camp counselor Tex. Jed was awesome as Sebastian. He sang really well, and also did a great job ad-libbing with the audience since there was a loud thunderstorm going on outside. Ursula was fantastic and very convincing. Way to go, Spencer! King Triton was Travis, Grimsley was Alexander S and Flouder was Dylan M. All great. Other stars were Chris S, Noah S, Alex, Aiden K, Jordi, Dion, Drew, Steph, Lucas, Mitch, Tristin and Craig. Thanks to the tech crew (Nate, Lane and Rohan) and especially to our pianist Cory.

More hot temperatures our way! Intercamp still went on, as did morning activities. By afternoon we were in our 3-way water rotation, between Waterfront, Skyslide and Cool Zone. The Cool Zone was a time for playing board games and eating ice cream. Very relaxing.

Today was Alumni Day at Skylemar. It’s an informal gathering of old friends, and an opportunity for the guys of today to see how much impact Skylemar can have. Sixty-some gathered, and most watched the kids of today out on the fields. Some old timers played a game of street hockey, which may or may not have been a good idea, depending on how their legs are feeling.

Alumni Spirit Night for Evening Activity. Nick Shep opened the evening by talking about the incredible effort by the U15 lacrosse team. We won three games, but then ultimately lost in the finals. “It was a display of what it means to be a Skylemar athlete”, Nick said. The other team’s entire camp was watching; they had 60 players while we had 20. But we tuned it out, demonstrated hustle, showed a willingness to out-work the rest, and we were class all the way. Nick said “Our trophy says ‘Runner Up,’ but there was nothing secondary about this team.”

Counselor Drew M gave a meaningful, heartfelt sermonette. He began by thanking his bunk, and said “You’ve had just as much an impact on me as I hope I have on you.” Drew encouraged us to be grateful, and live life to the fullest. Thanks, Drew, and happy birthday!

Singing camp songs this evening was powerful and memorable. The songs were sung better than ever before, thanks to the leadership of Aaron F and so many alum. Some of the alum have boys at camp now, while others do not. No matter, the binds of lasting ties between Skylemar brothers are unquestionable, no matter how old you are. You could feel this sense of brotherhood as voices boomed loudly. In the Rec Hall this evening truly were the greatest guys in the whole wide world.