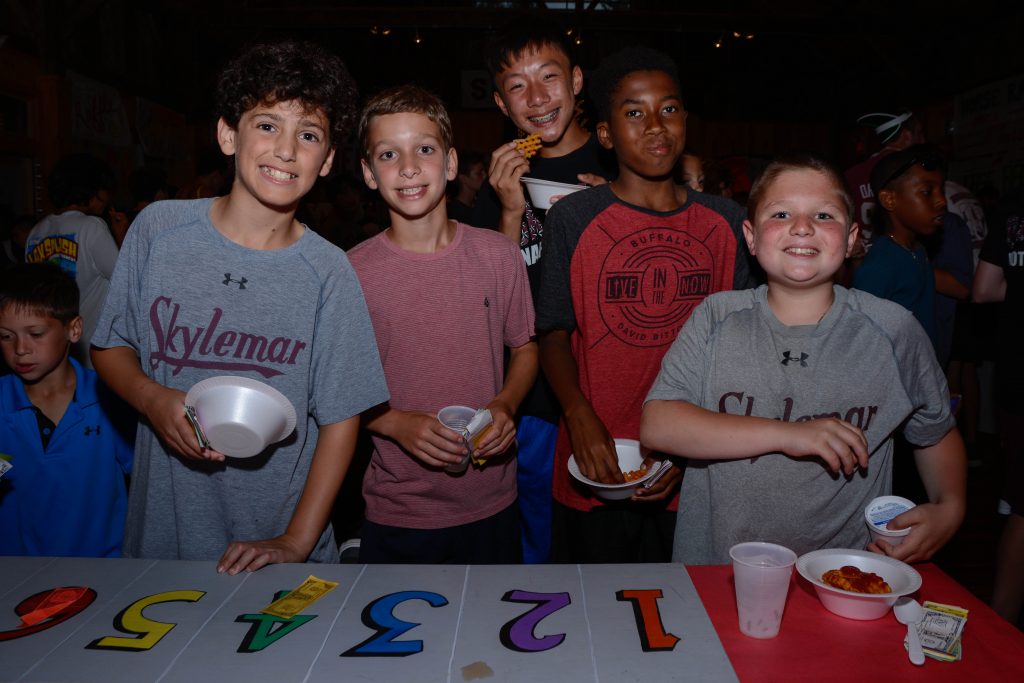 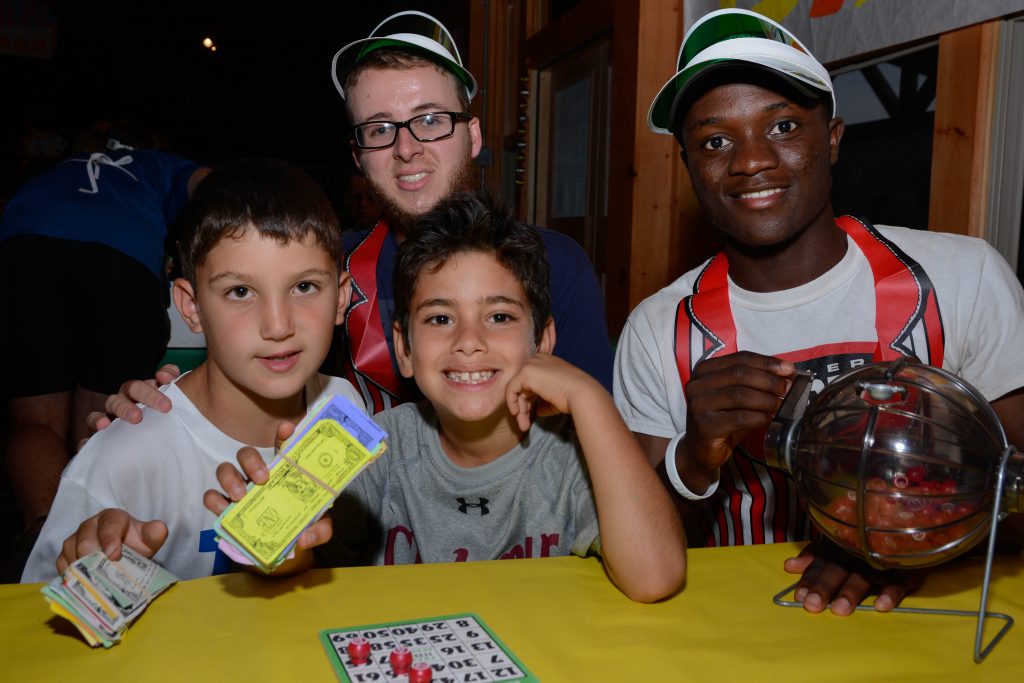 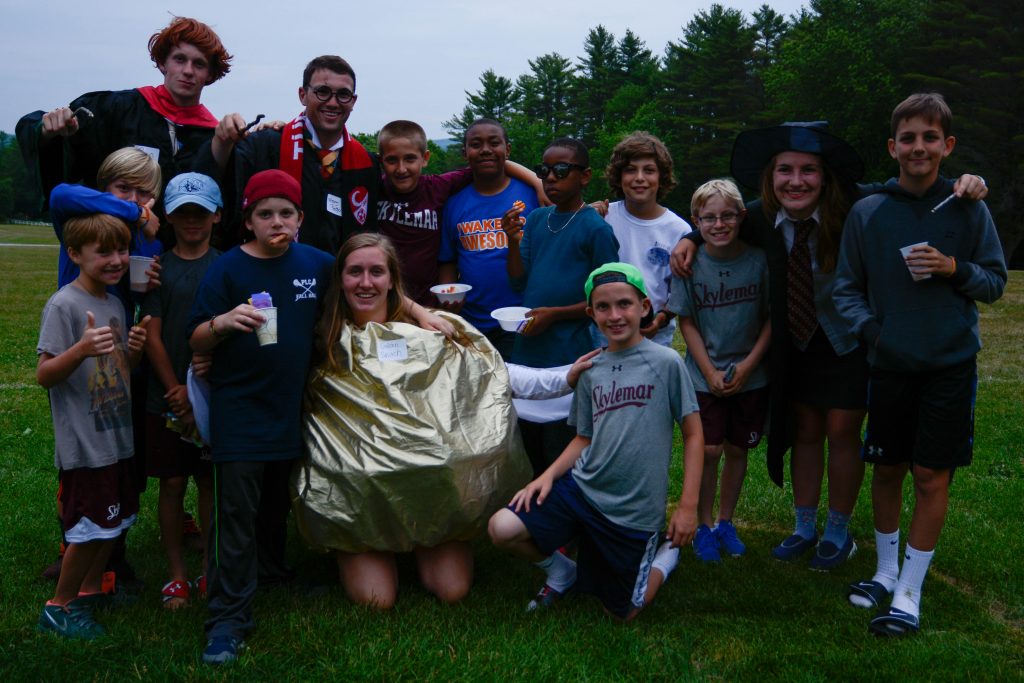 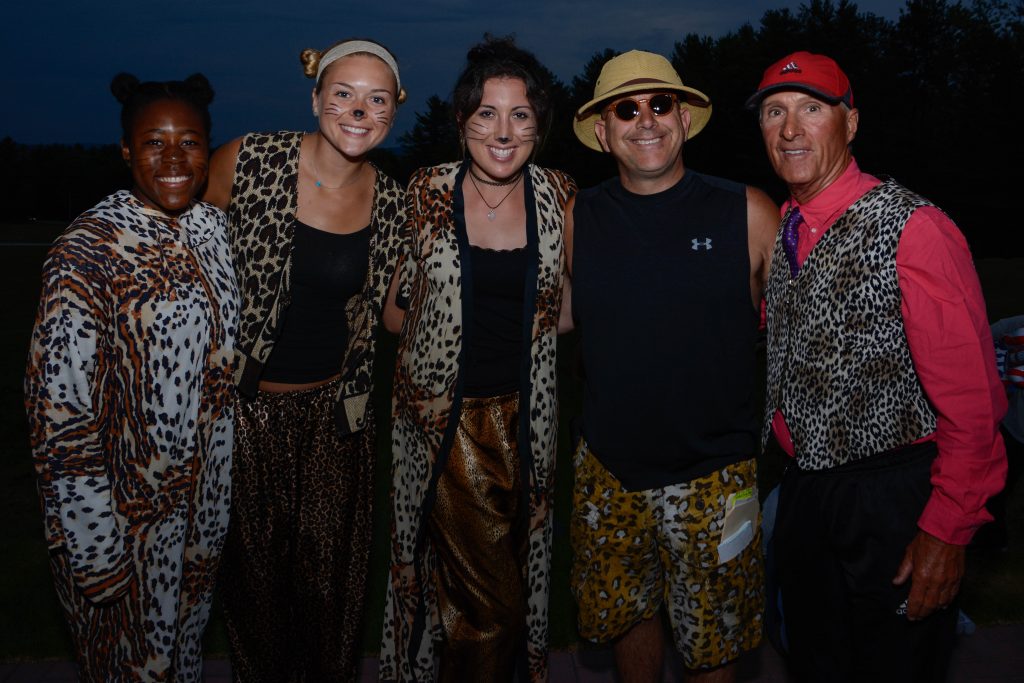 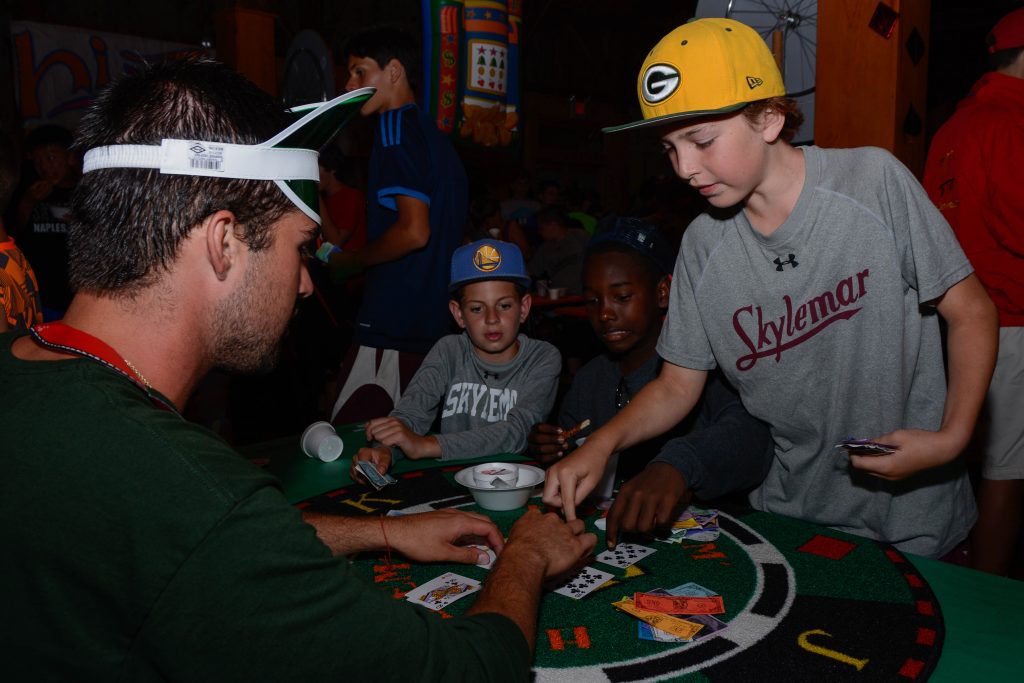 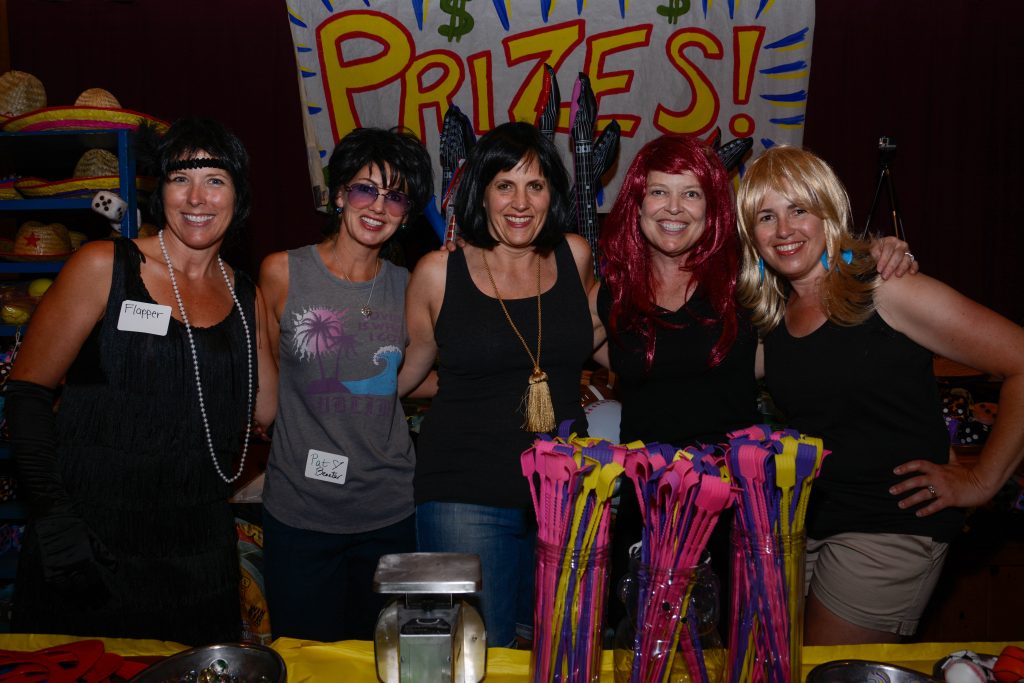 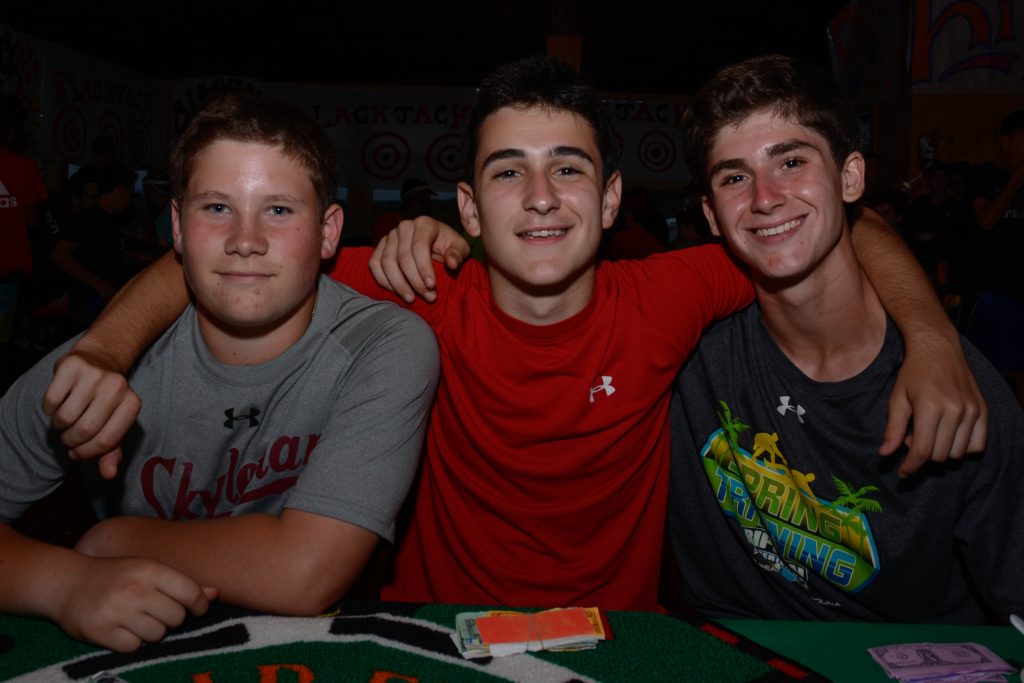 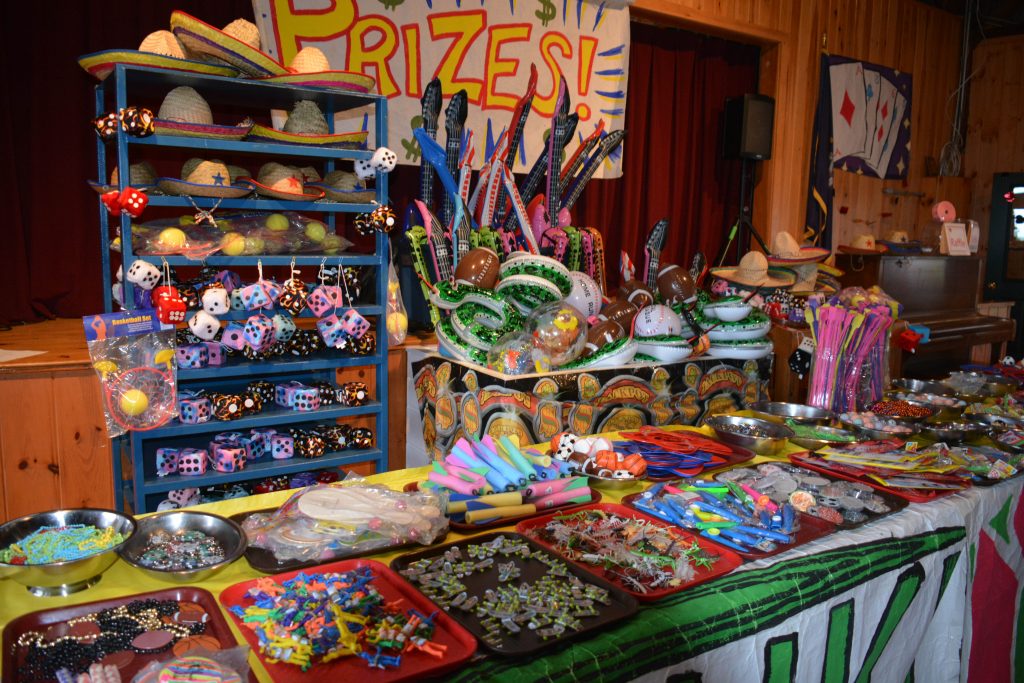 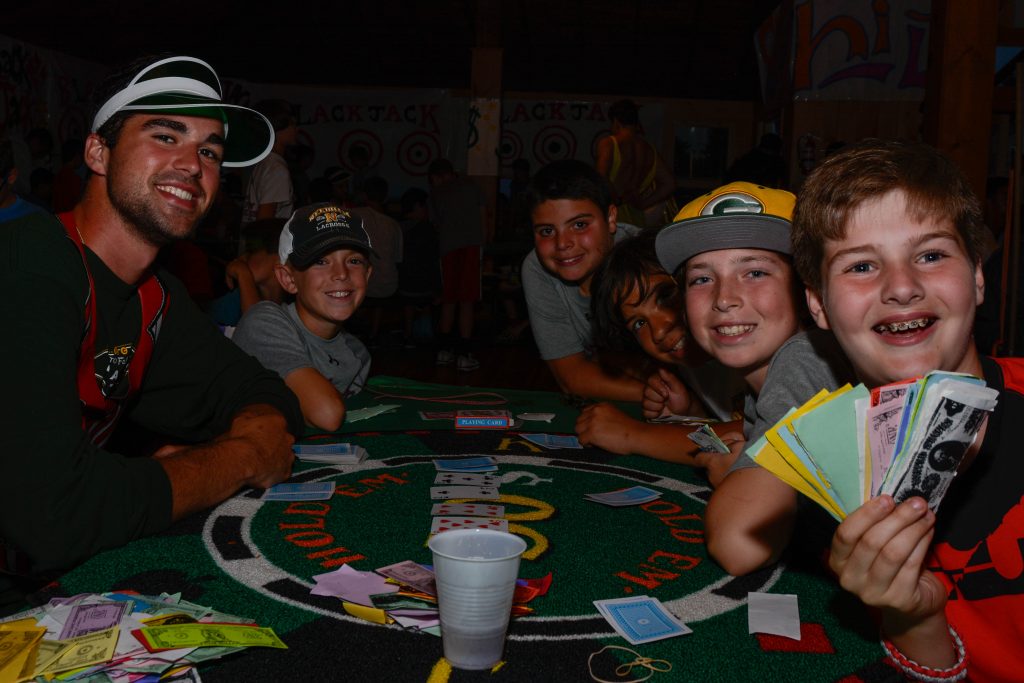 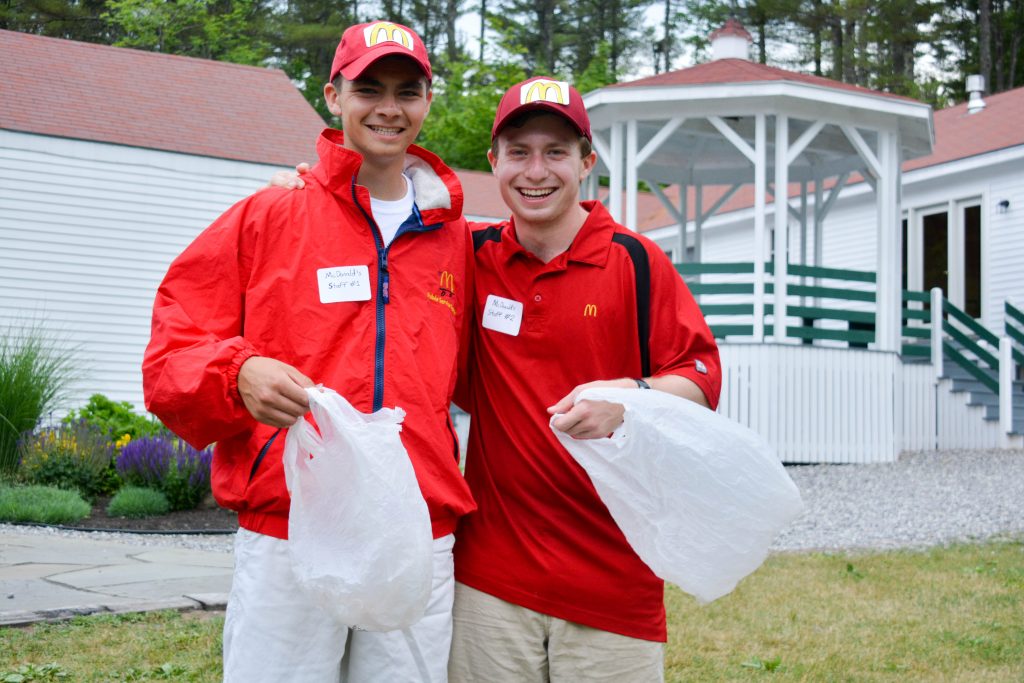 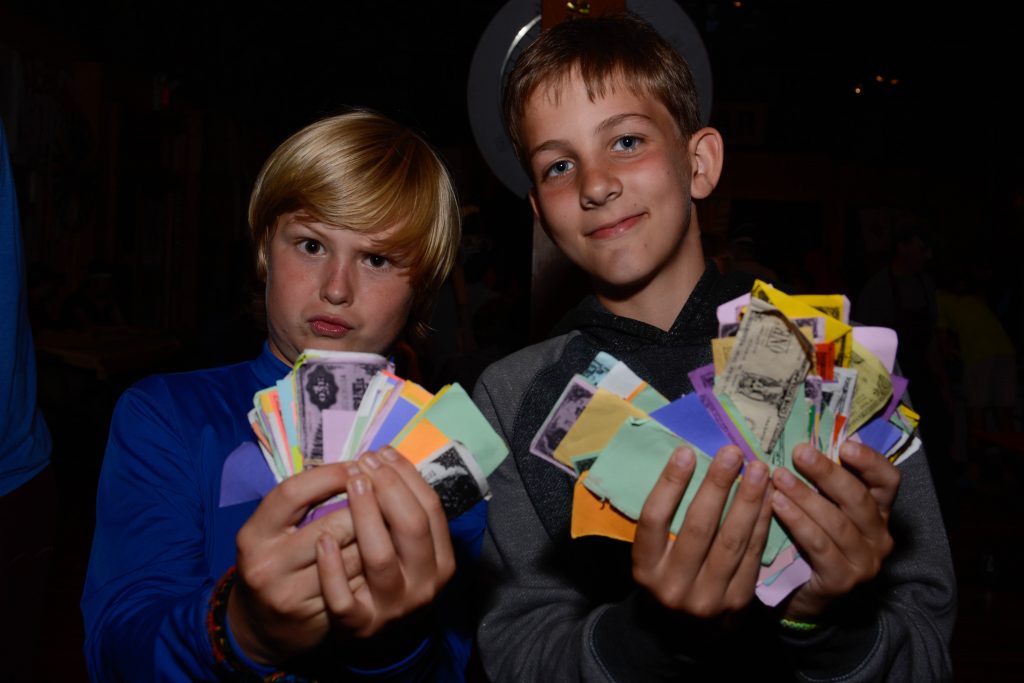 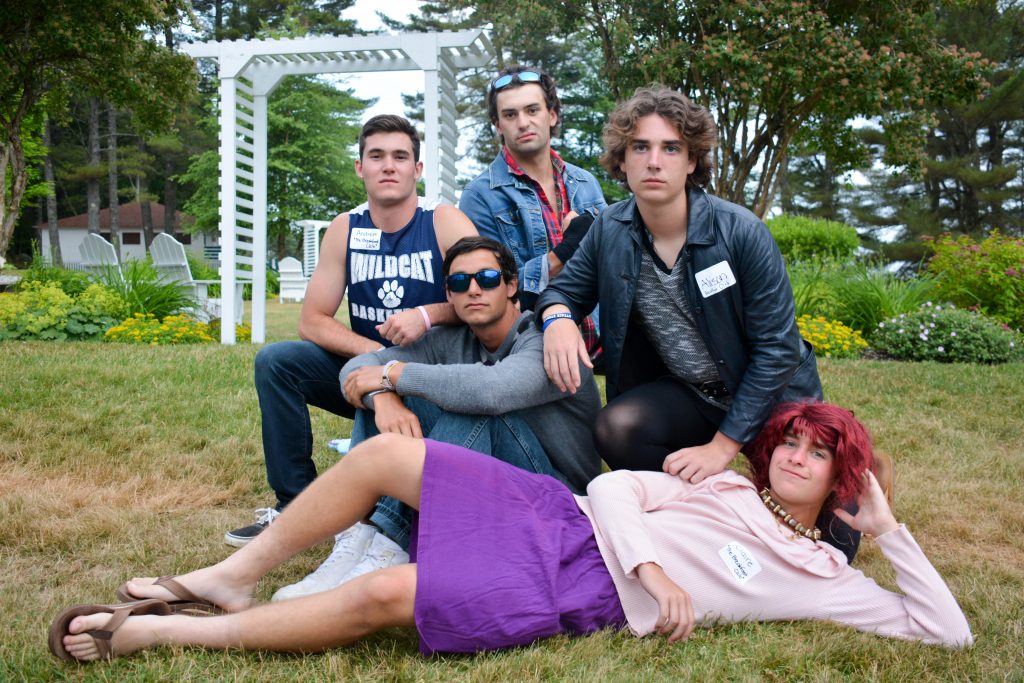 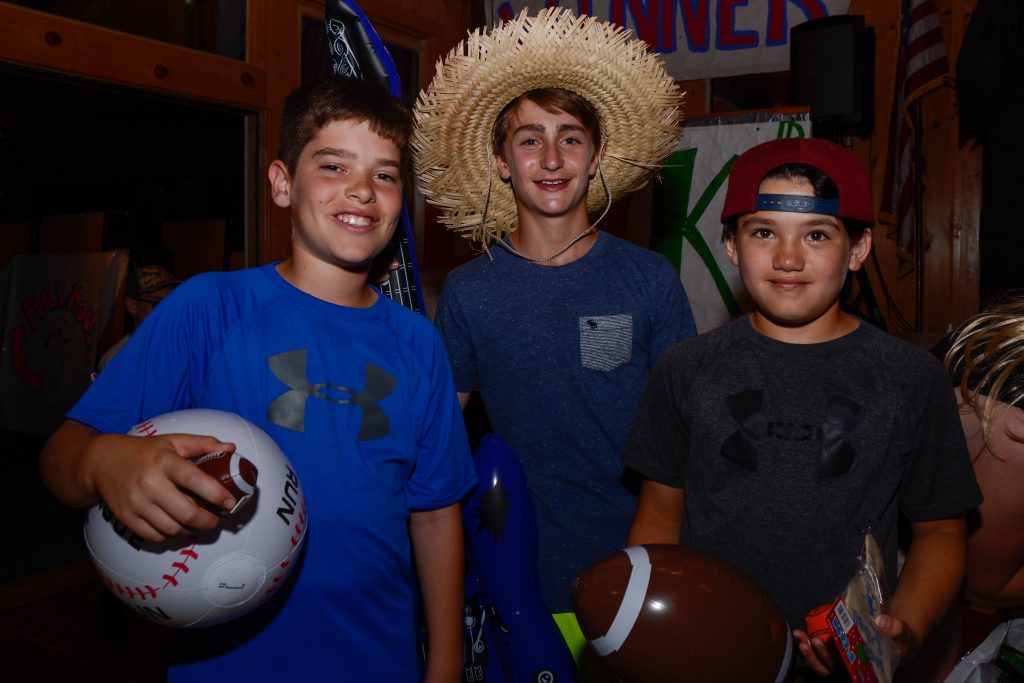 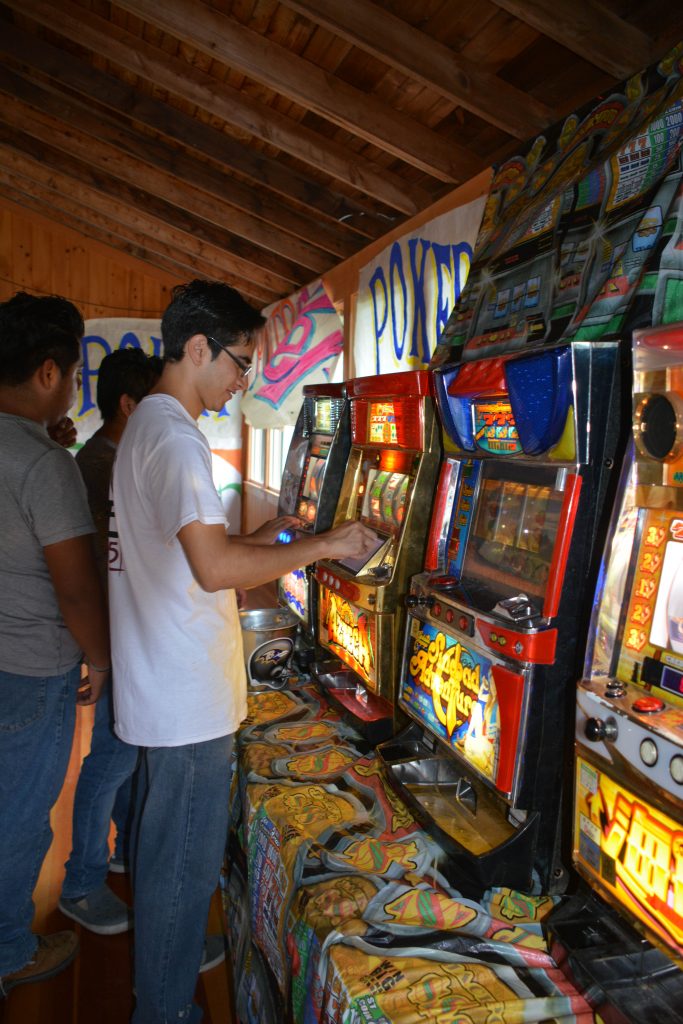 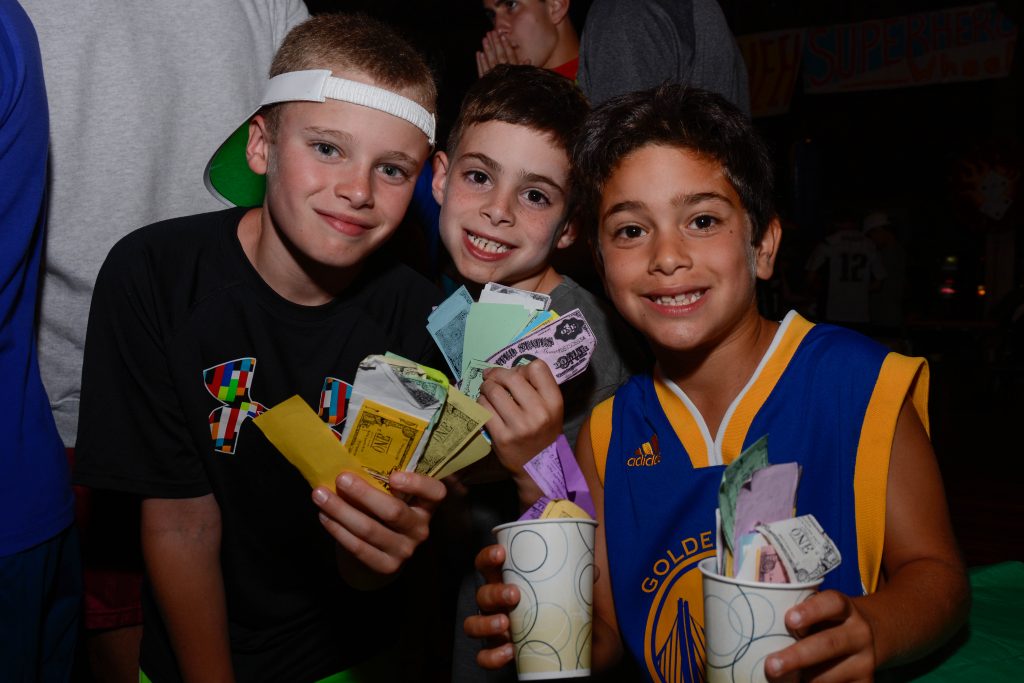 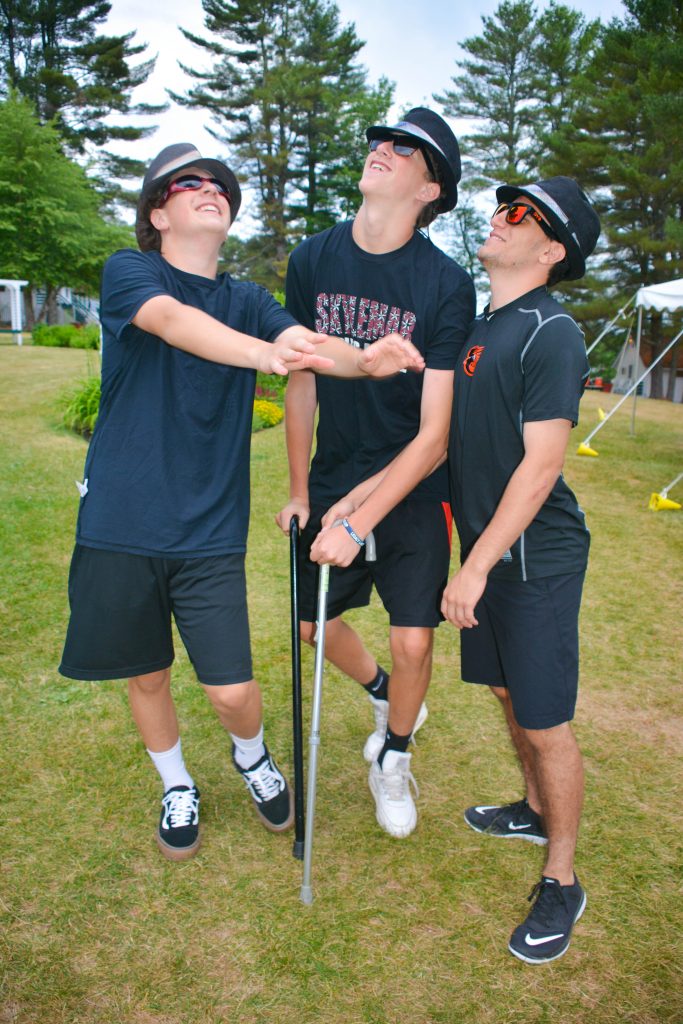 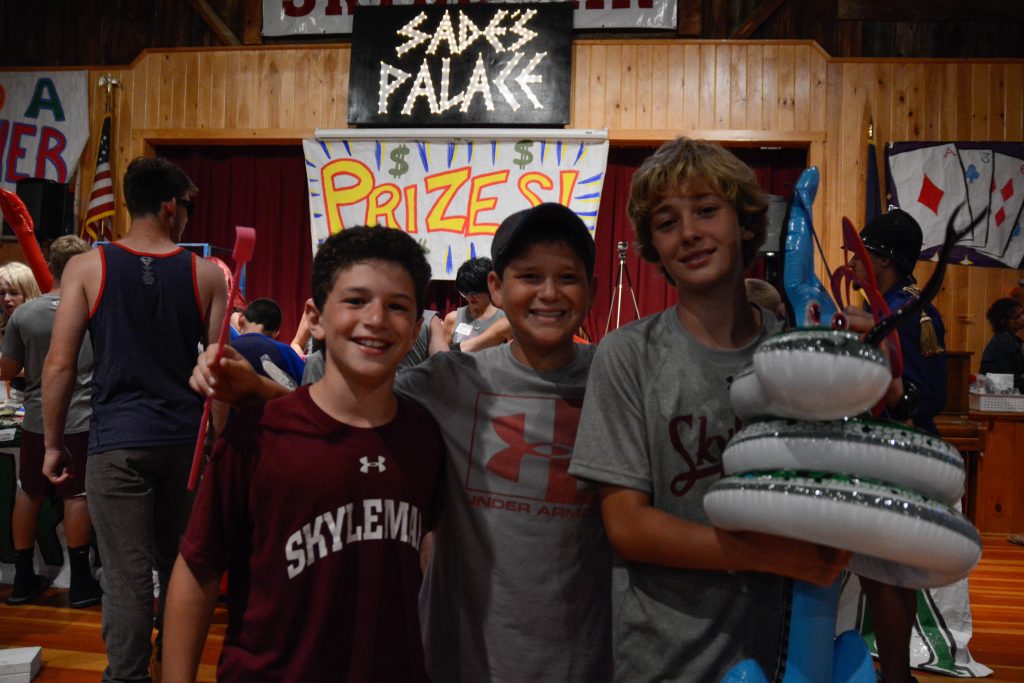 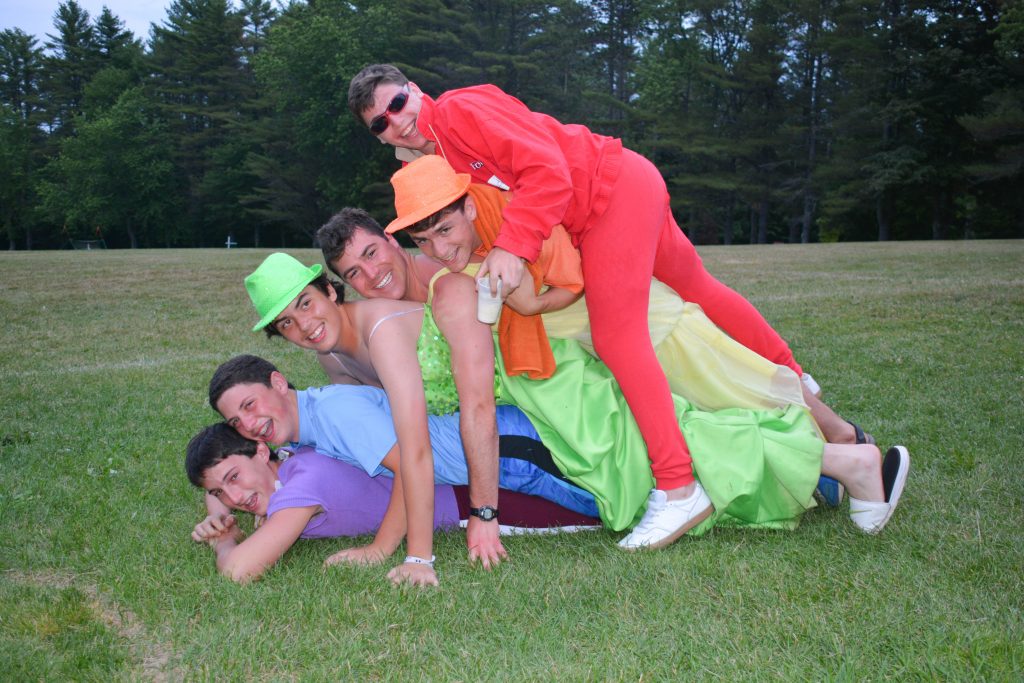 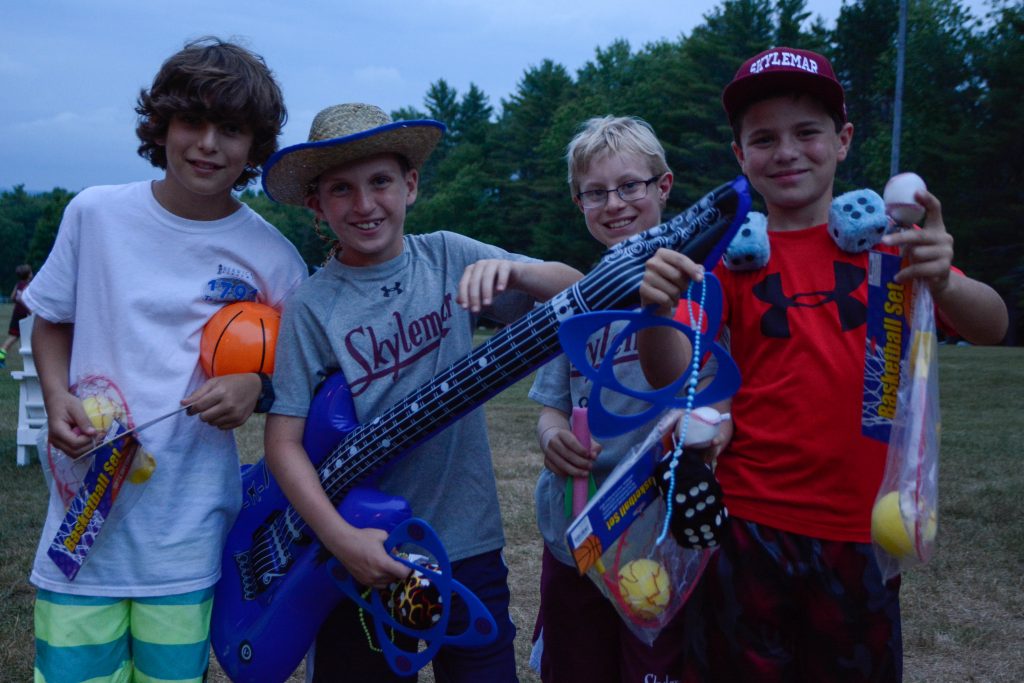 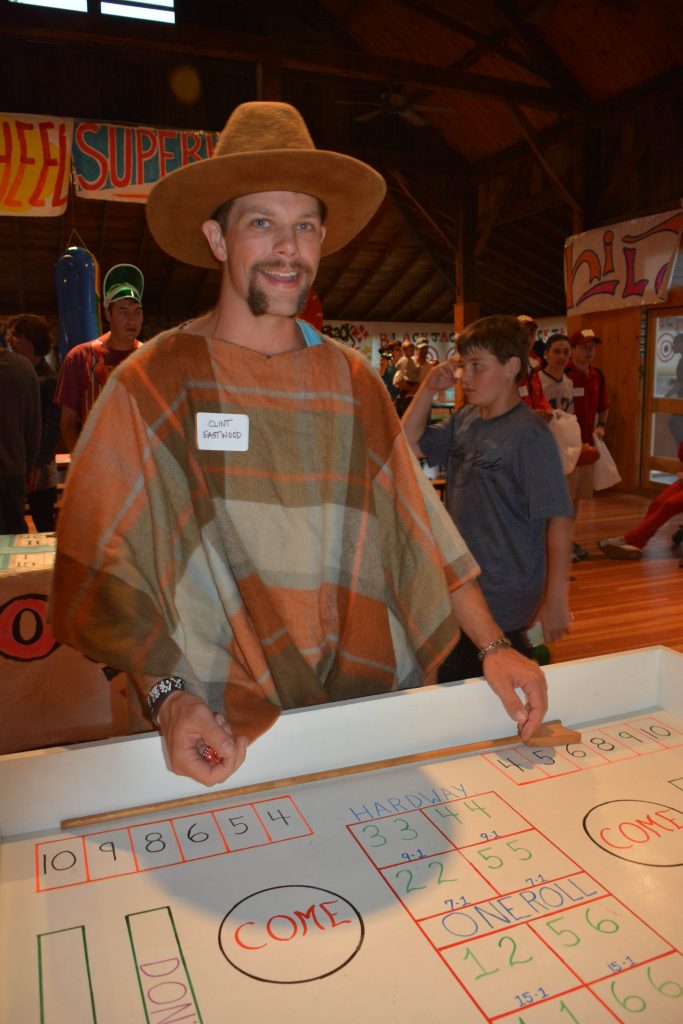 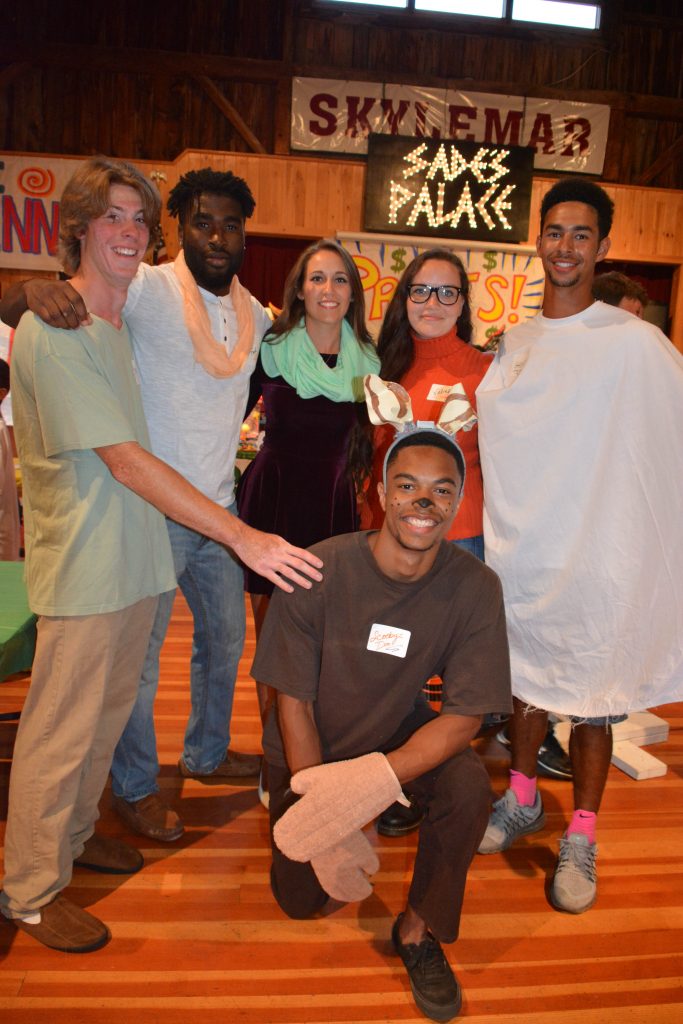 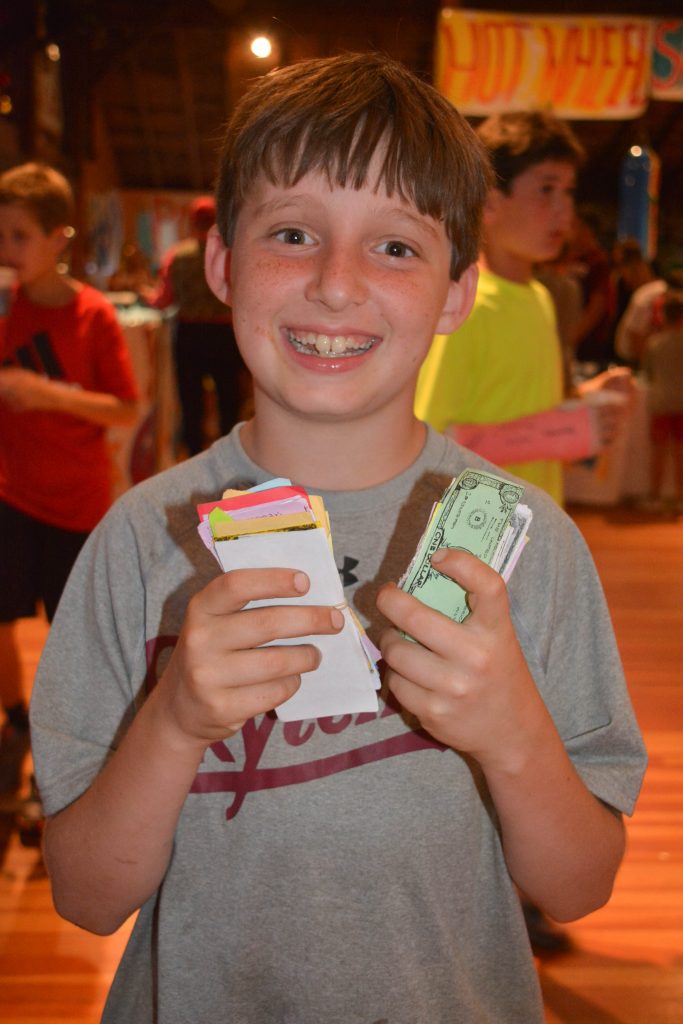 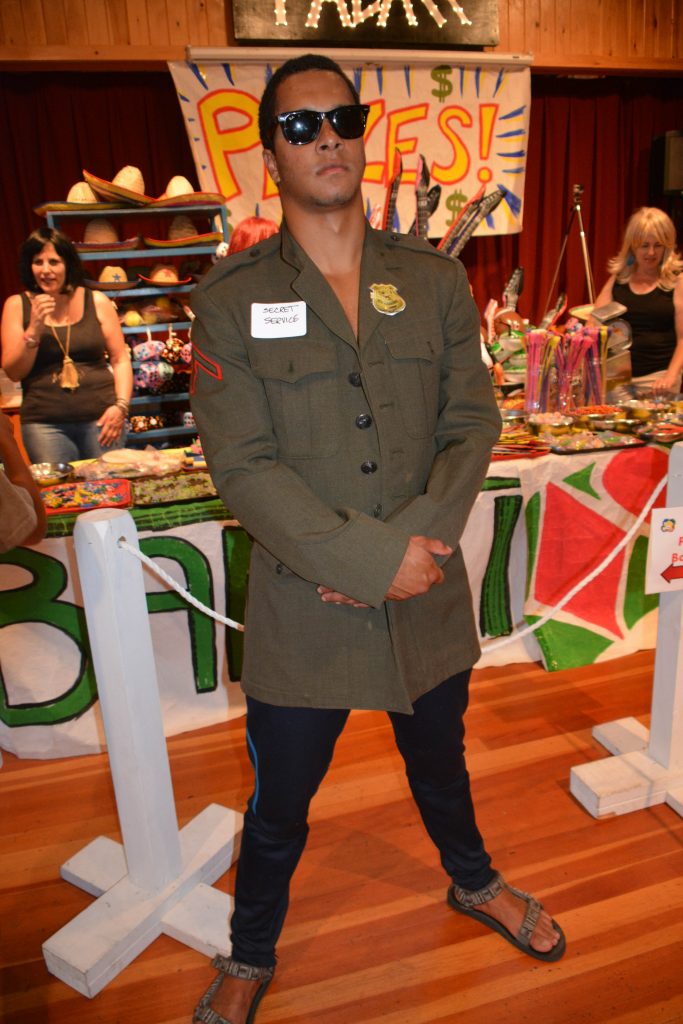 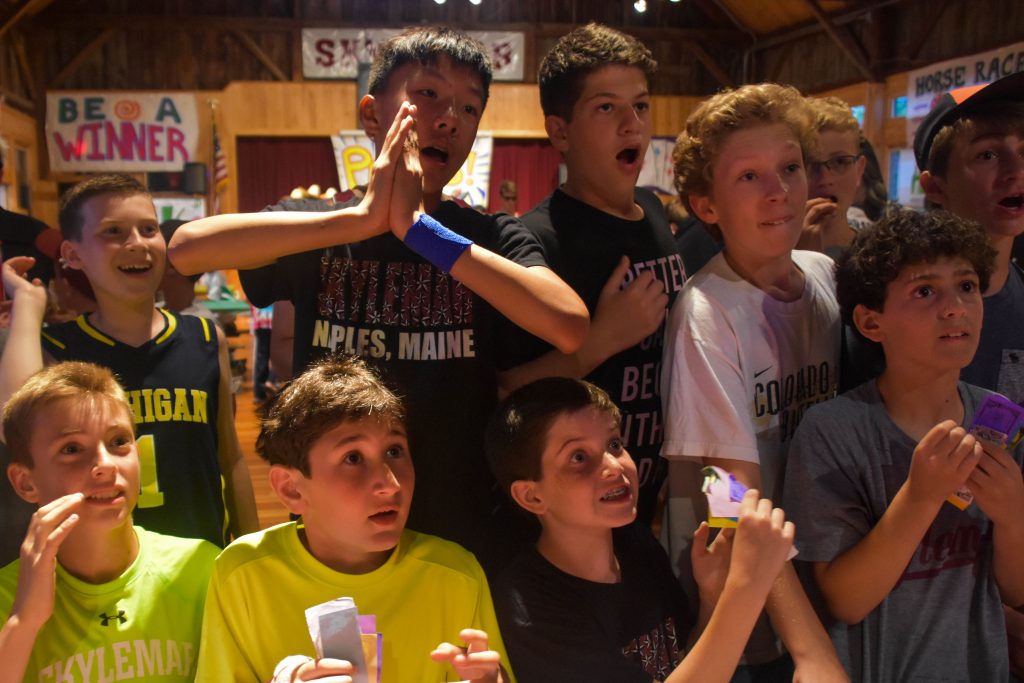 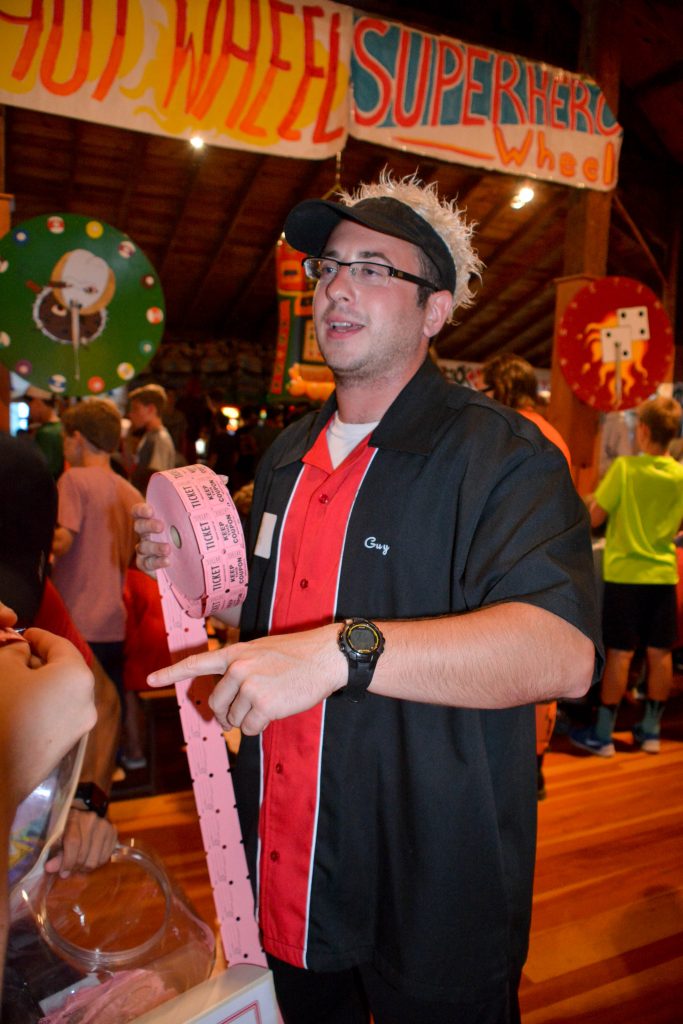 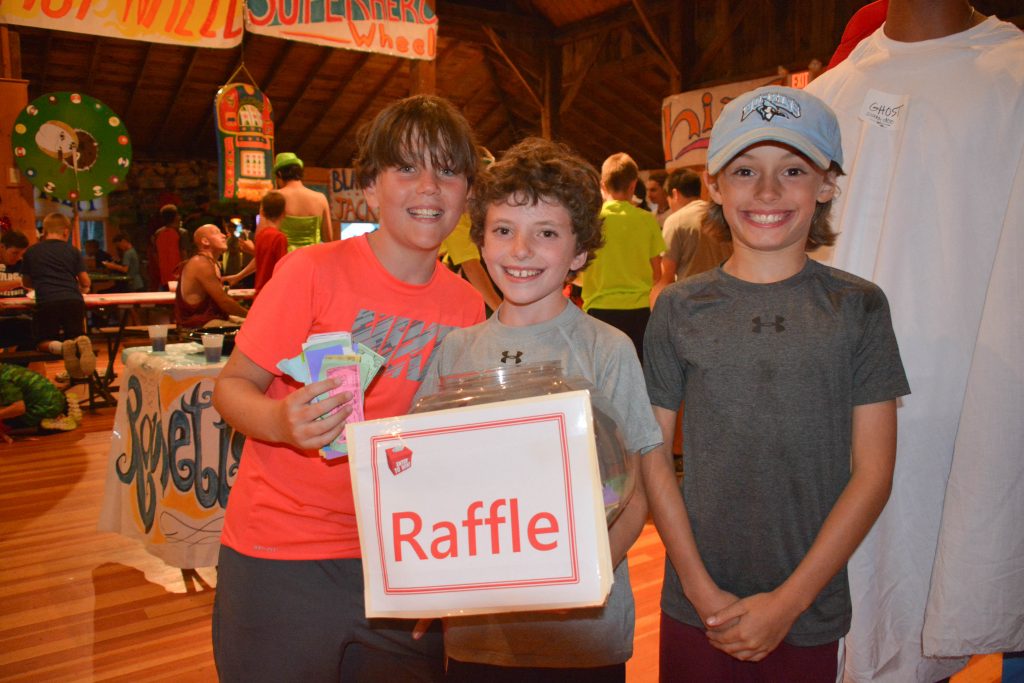 You must be under 21 to play. No need to bring a wallet because this casino gives money away. In fact, here the house never wins. Named for our founder Lee’s sister, this seasonal establishment has been around for dozens of years.

Special guests from around the globe came to see and be seen. Roulette, Craps, Black Jack and Poker. Bingo, Horse Races, and Wheels of Fortune. And of course…Slots! After all, gambling with Skylemoney is legal in this state.

Customers were greeted by name, and awarded a wad of cash. That’s all you need for games of chance and delicious food. Junior’s Grille, known for their waffle fries and ice cream, was open till 8:30. Root beer was on tap at George’s Bar, as well as congratulatory pretzel rod cigars for the high rollers.

Celebrities spied included the cast of Harry Potter, Scooby Doo and the Breakfast Club. Guy Fieri, Clint Eastwood, Gandolf and an Angry Bird. Performers were Selena Gomez, Justin Bieber and the Cheetah Girls. ROYGBV came, otherwise known as a rainbow. Strange, but when you look at the picture you’ll understand. Three Blind Mice and two McDonald’s workers. An eclectic group, but hey, you gotta go with what you find at Goodwill or the costume room.

The star of the night was Sam L. He won the raffle, worth over a million Skydollars. He chose a payout instead of annuity, and was able to collect a huge number of bouncy balls, fuzzy dice, basketball hoops and blow up guitars.

When “Last Call” was announced, all headed to the bank to cash in their winnings. Security was tight, with such valuable merchandise available. Back scratchers, yoyo’s, keychains and kazoos. The choices were endless.

Gambling season is short, so by 9pm customers were escorted home. Shep waived his magic wand and presto! The Rec Hall was back to original form.

By the way, thank you to Grandpa, Pops or Poppy. Customers report that you were the ones who taught the players to gamble so wisely.

And special thanks to the casino builders: Julie, Holly, Tree, Diane, Jason, Norma, Ash, Amie and our friend Linda C. Also thanks to Rich, his crew, counselors and JC’s. You made the night magical!

"What was my favorite food? Everything!"