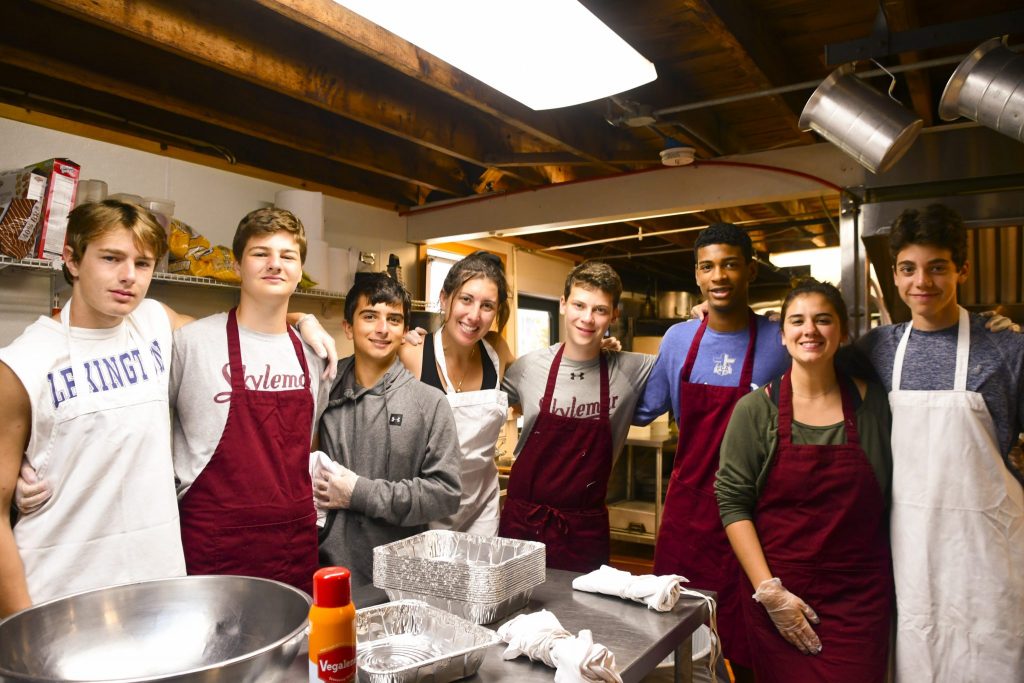 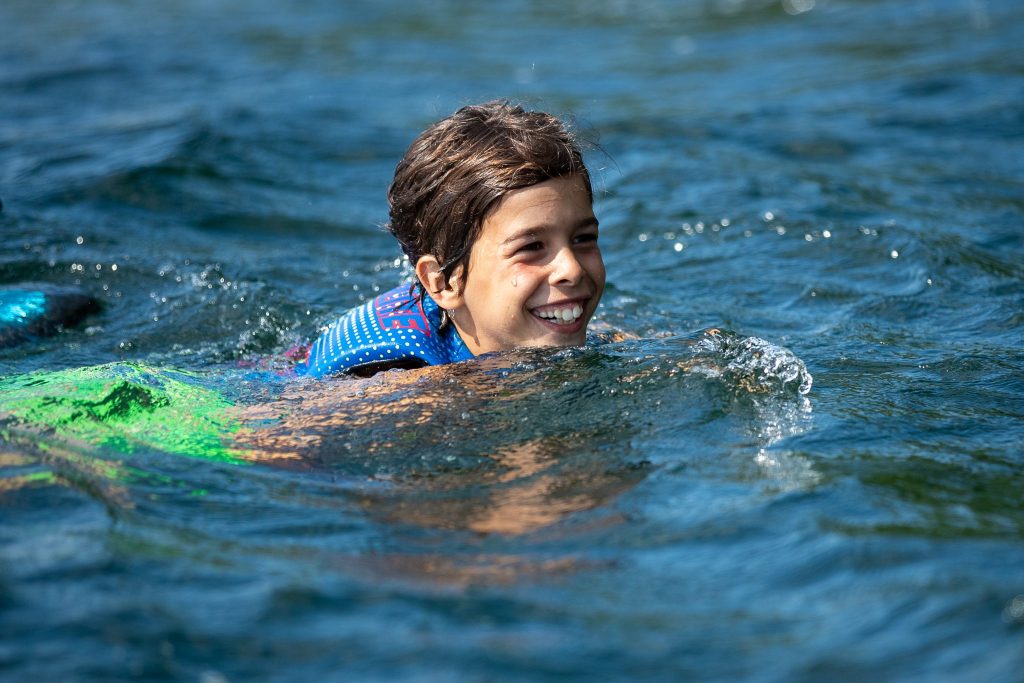 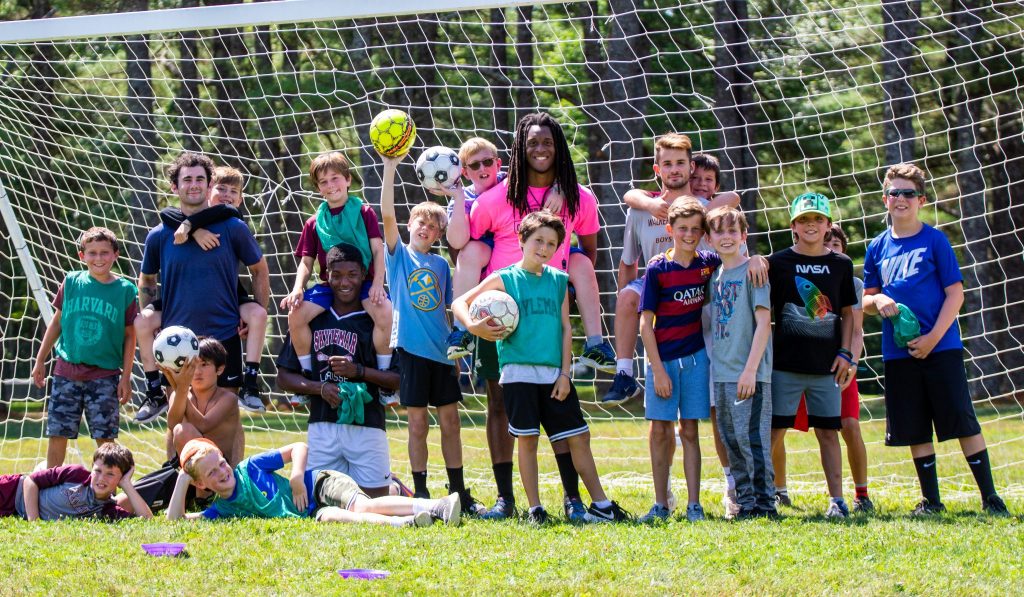 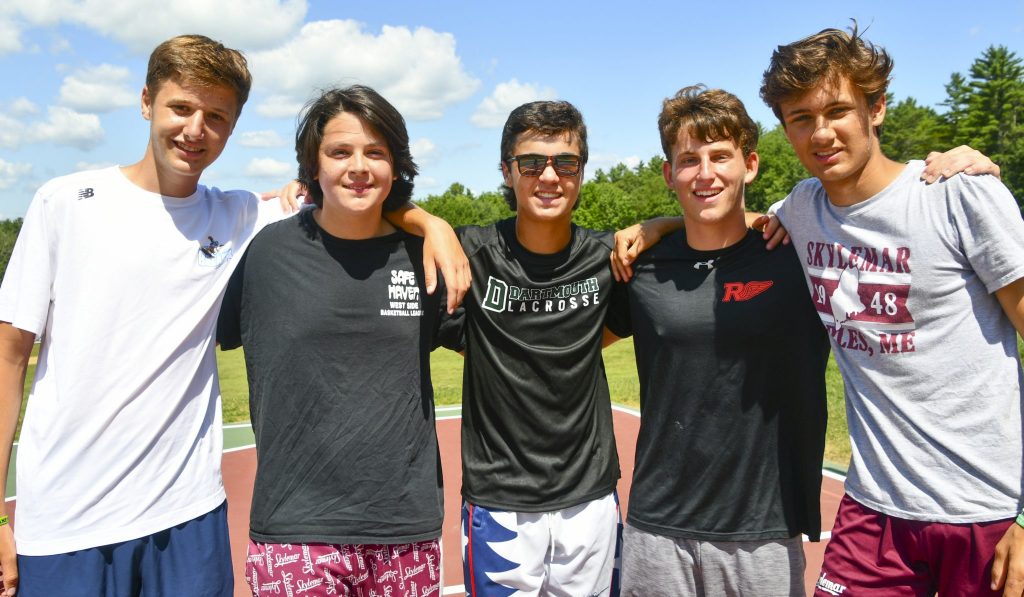 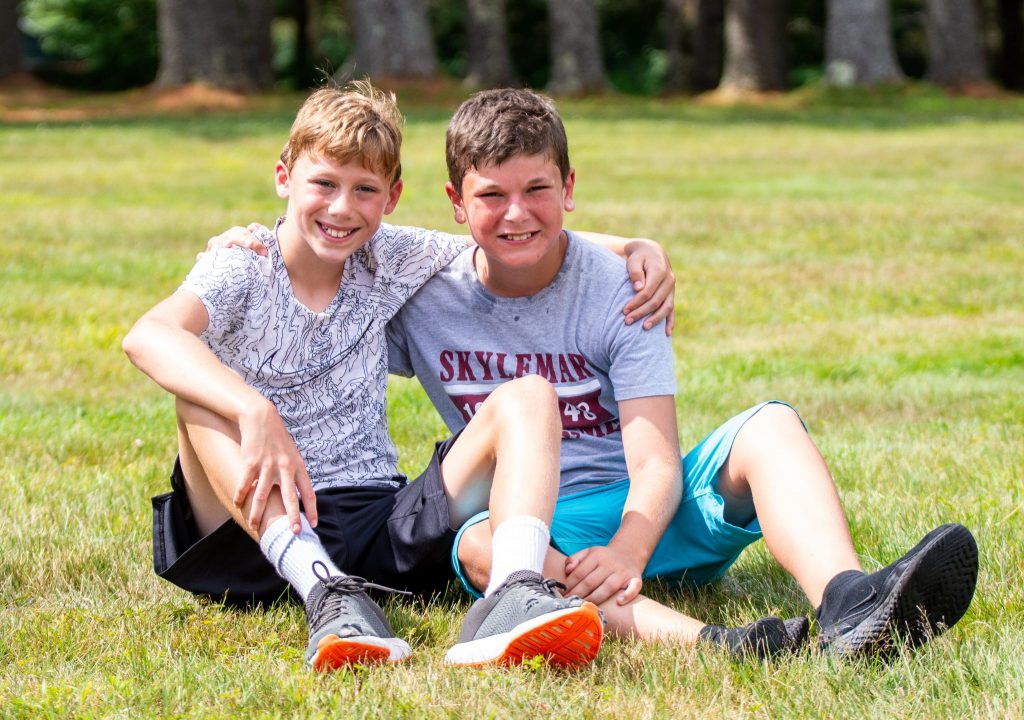 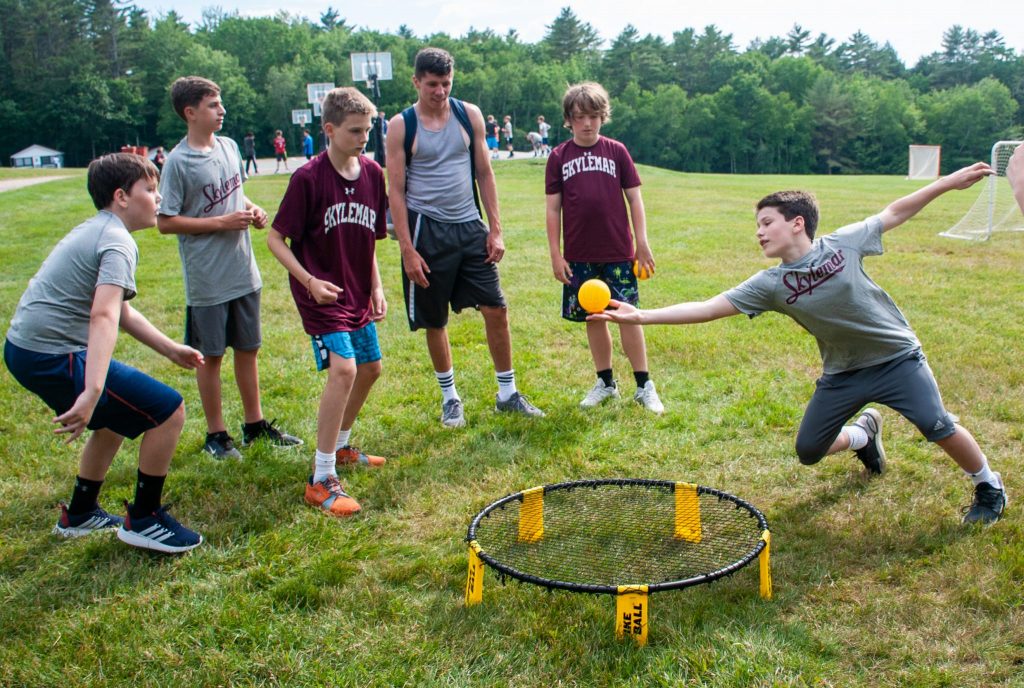 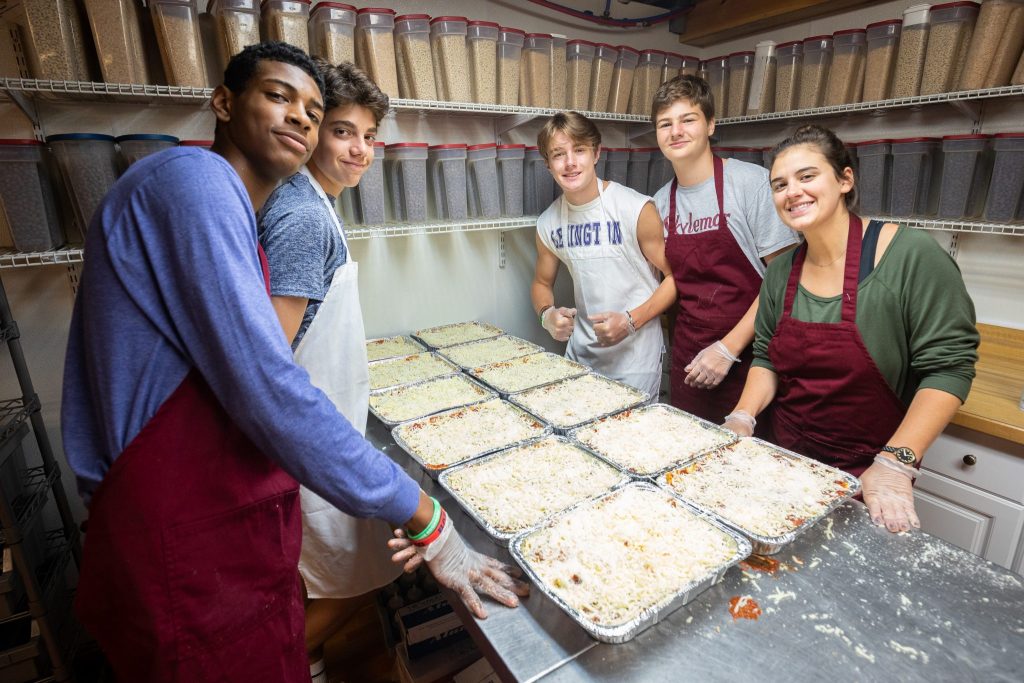 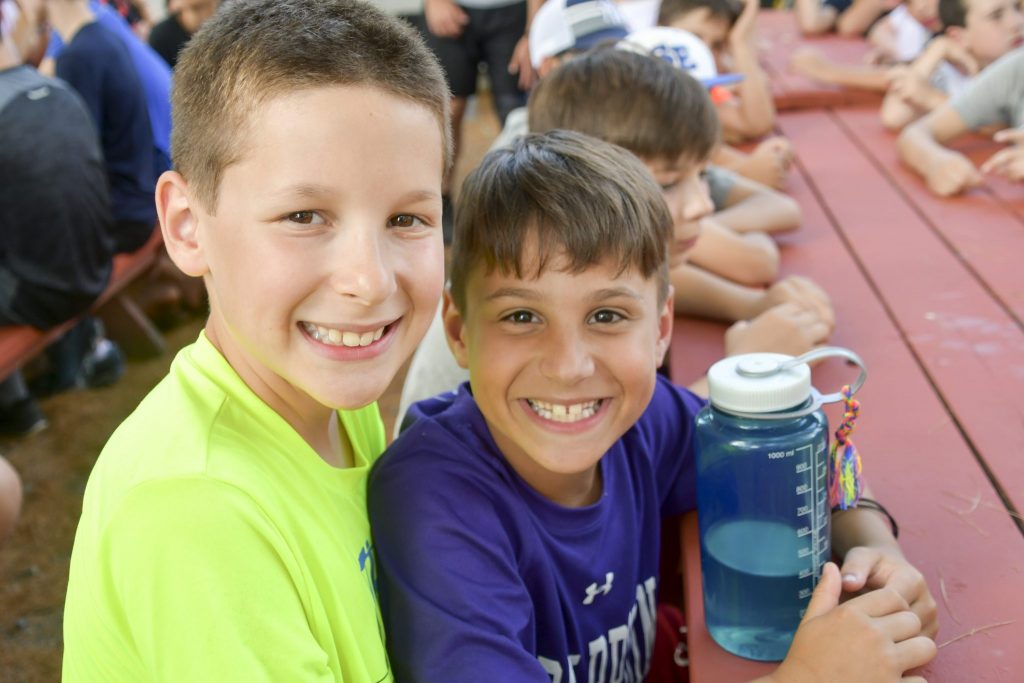 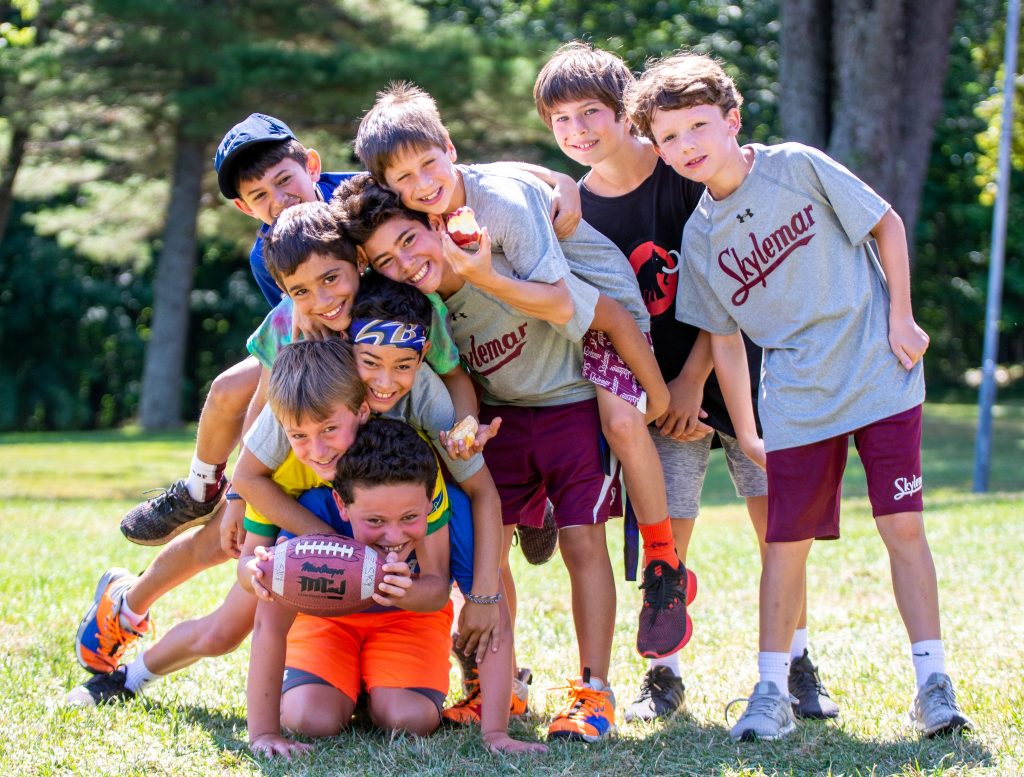 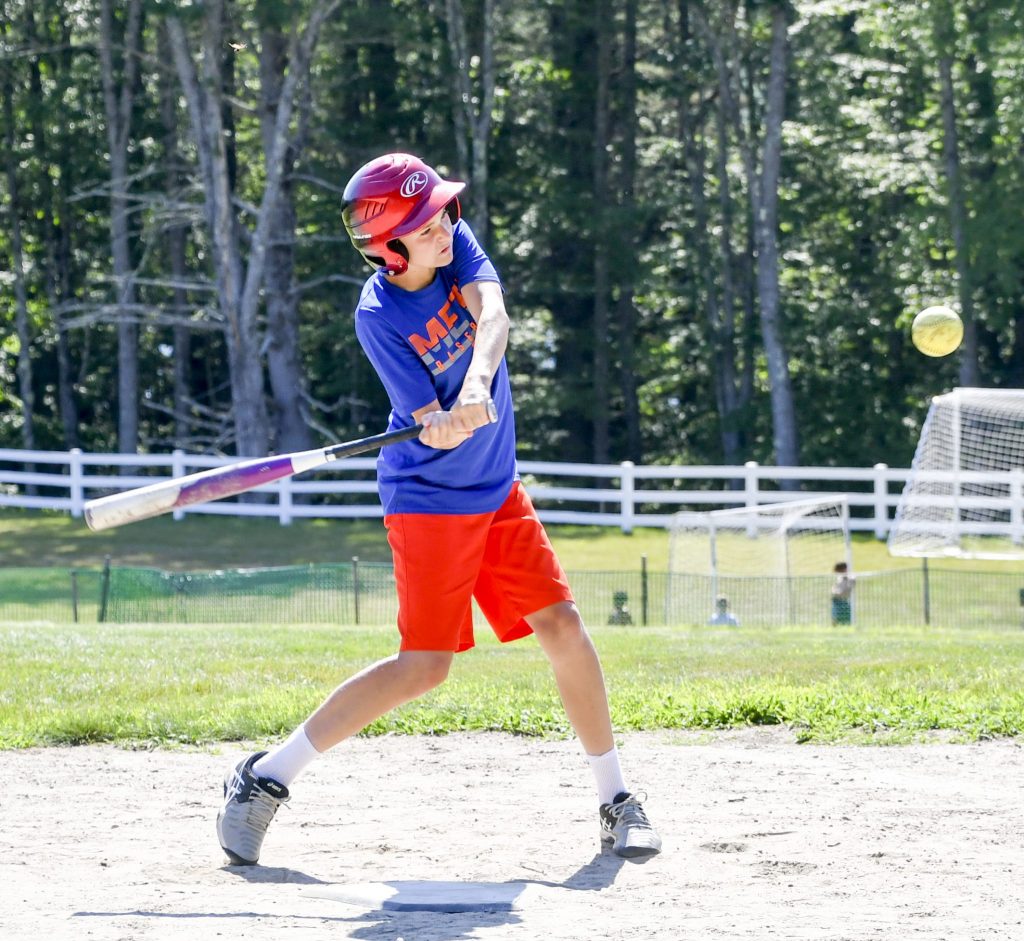 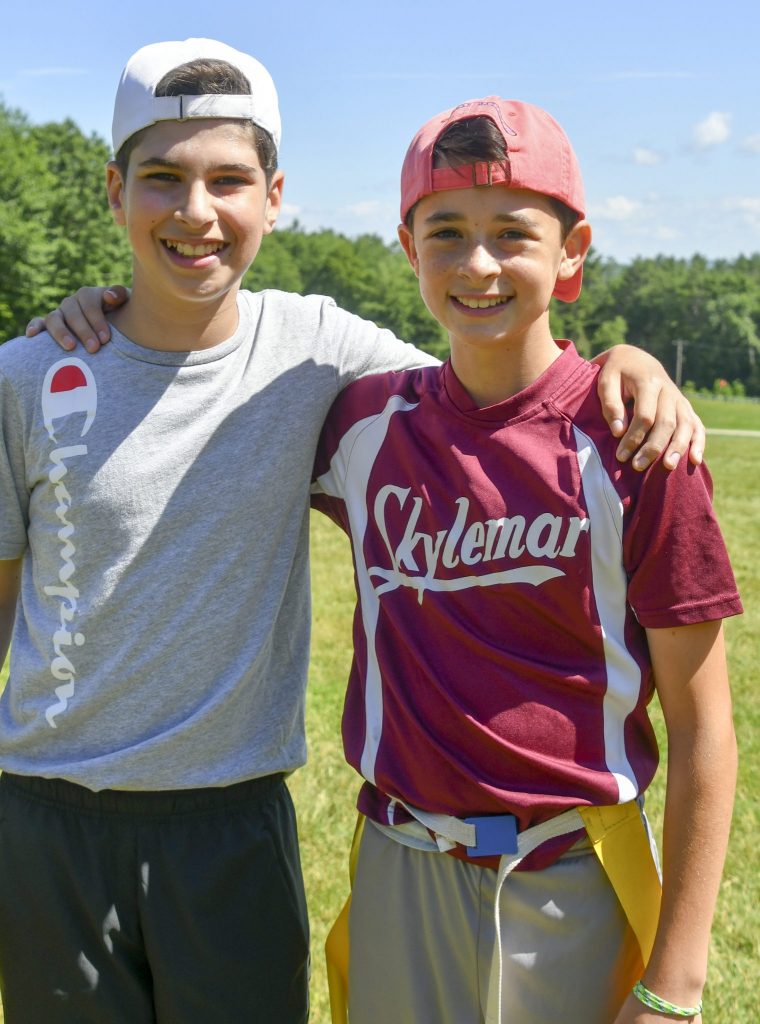 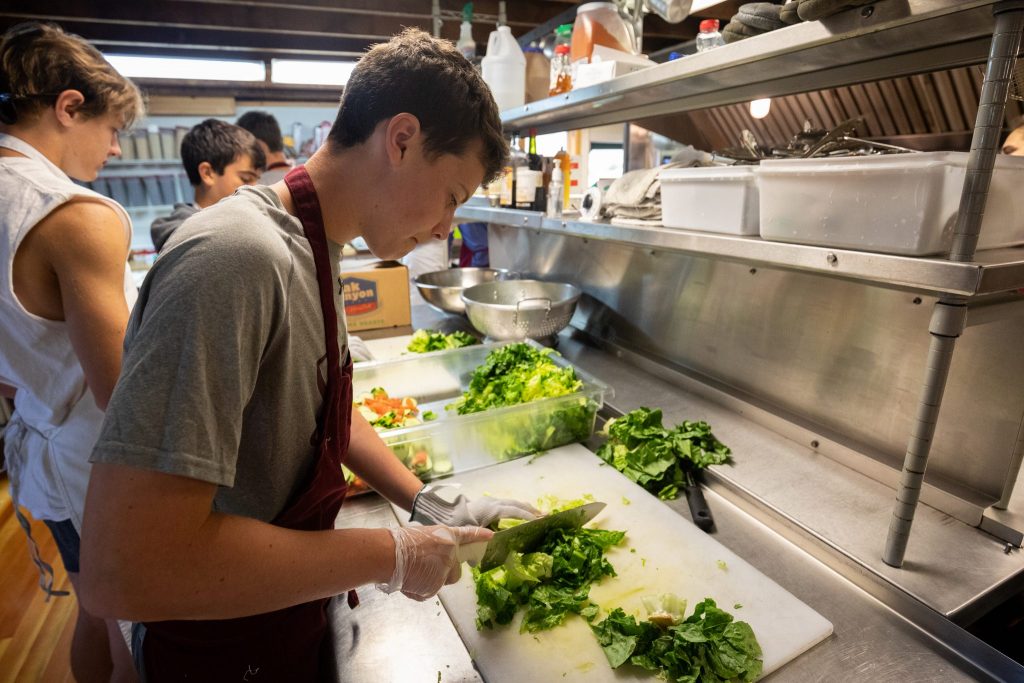 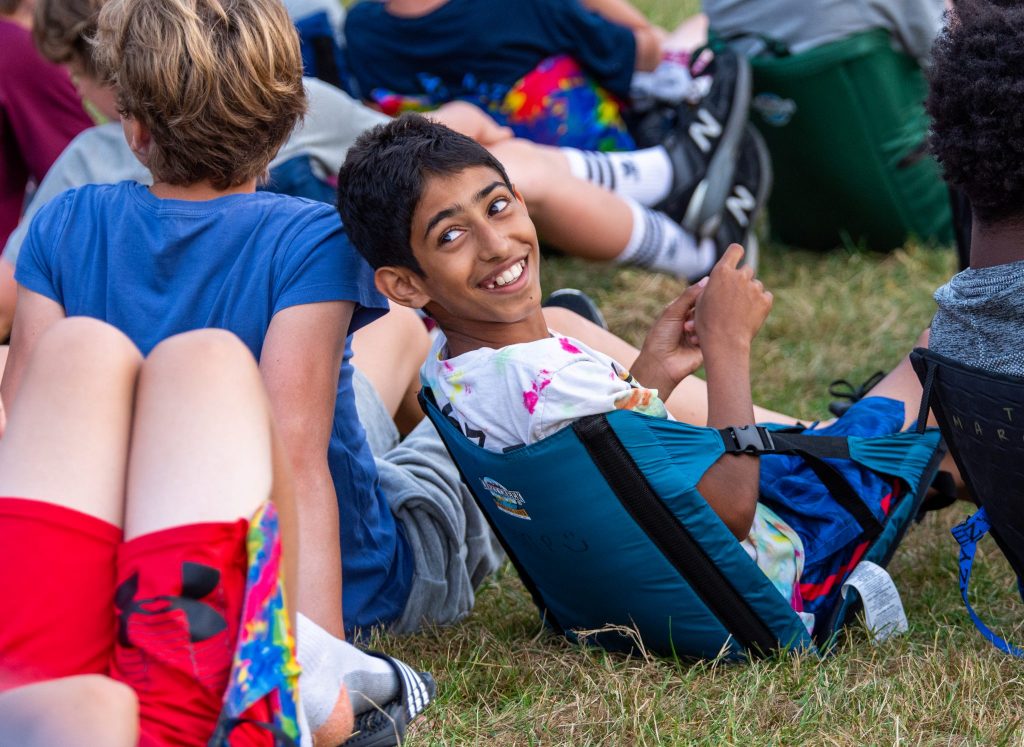 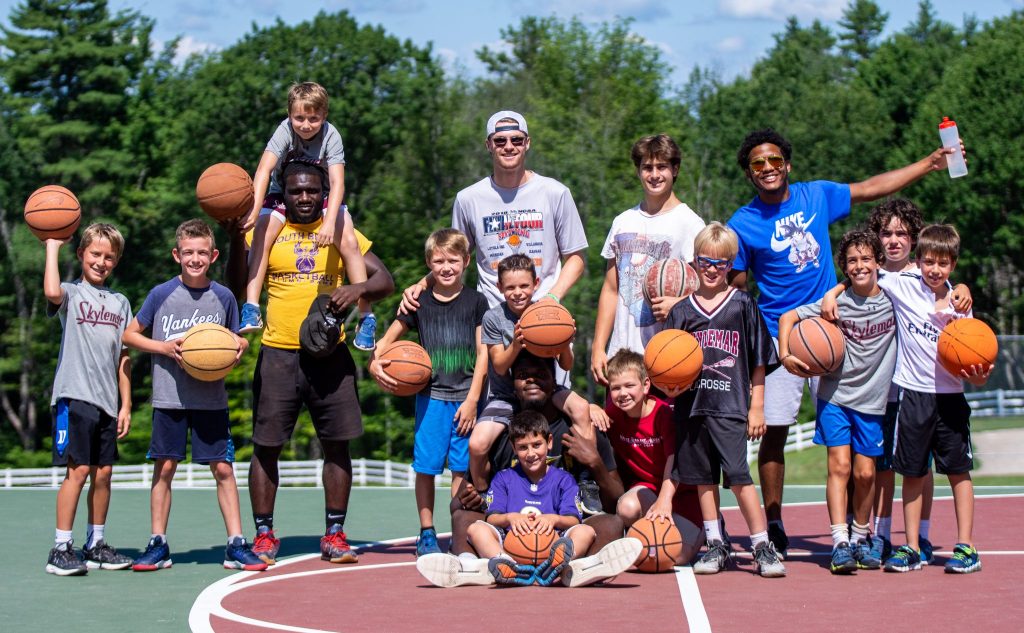 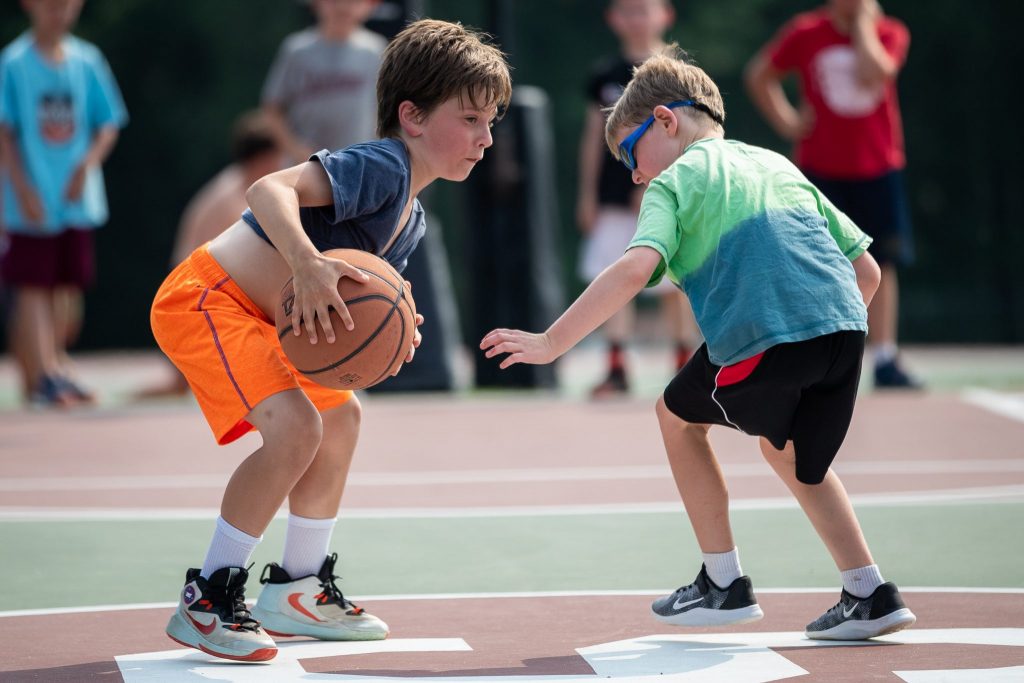 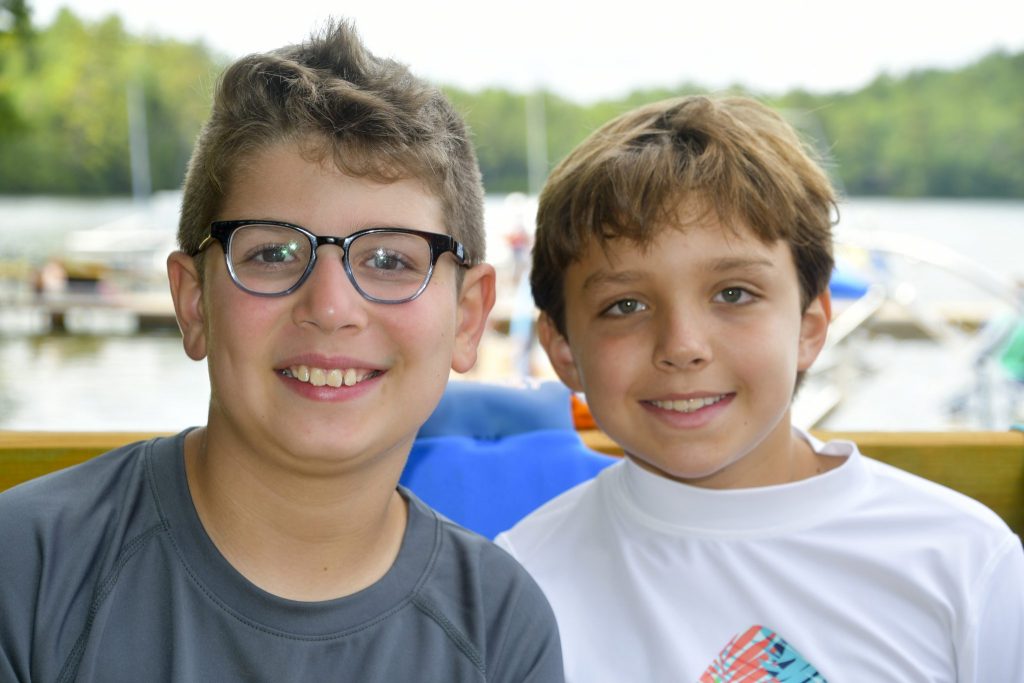 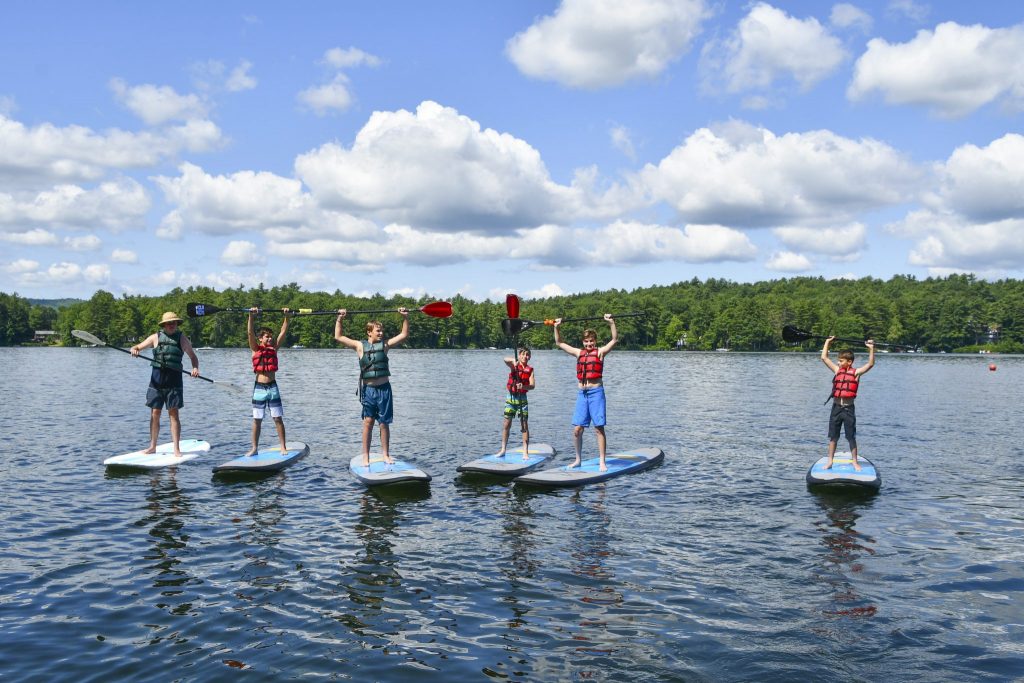 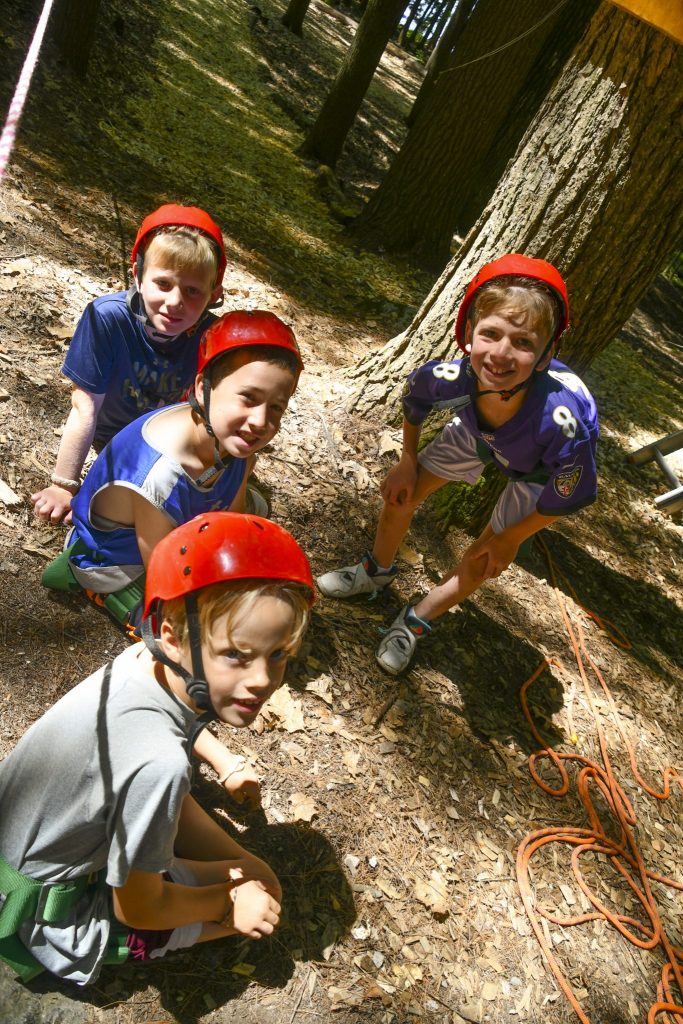 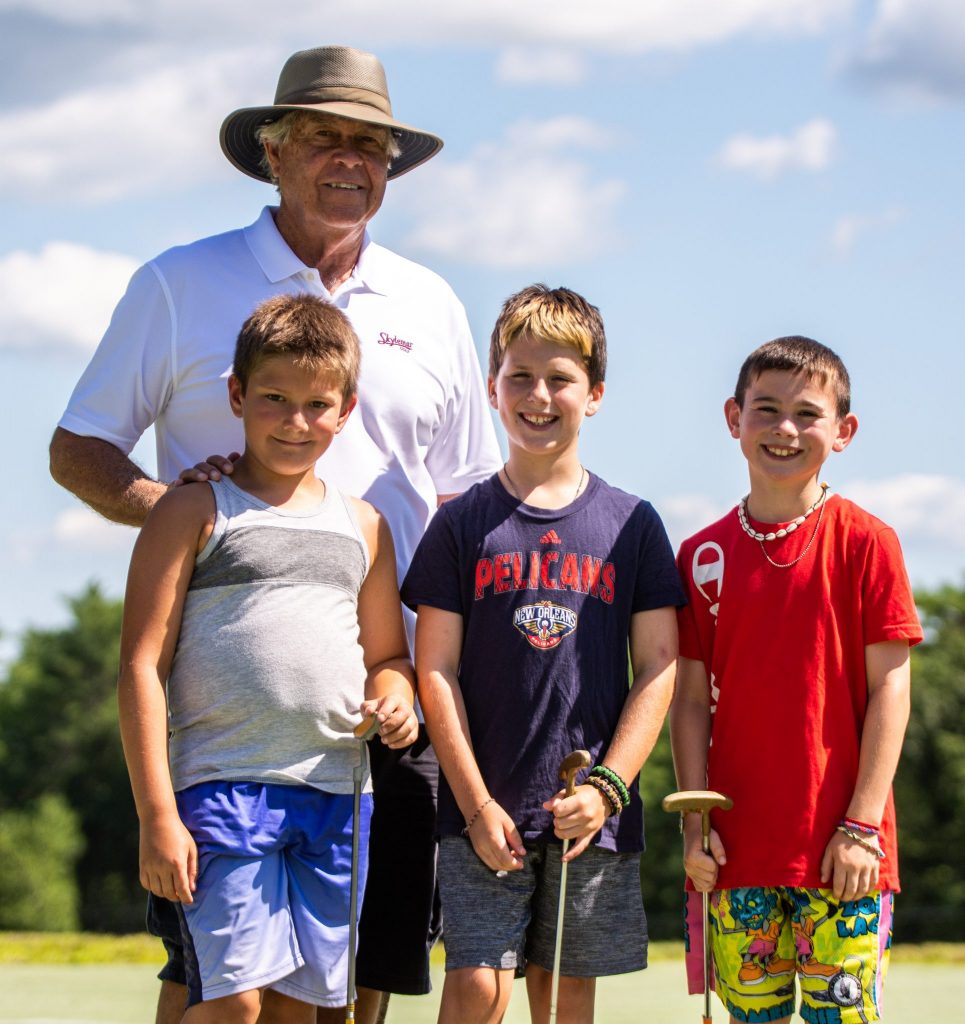 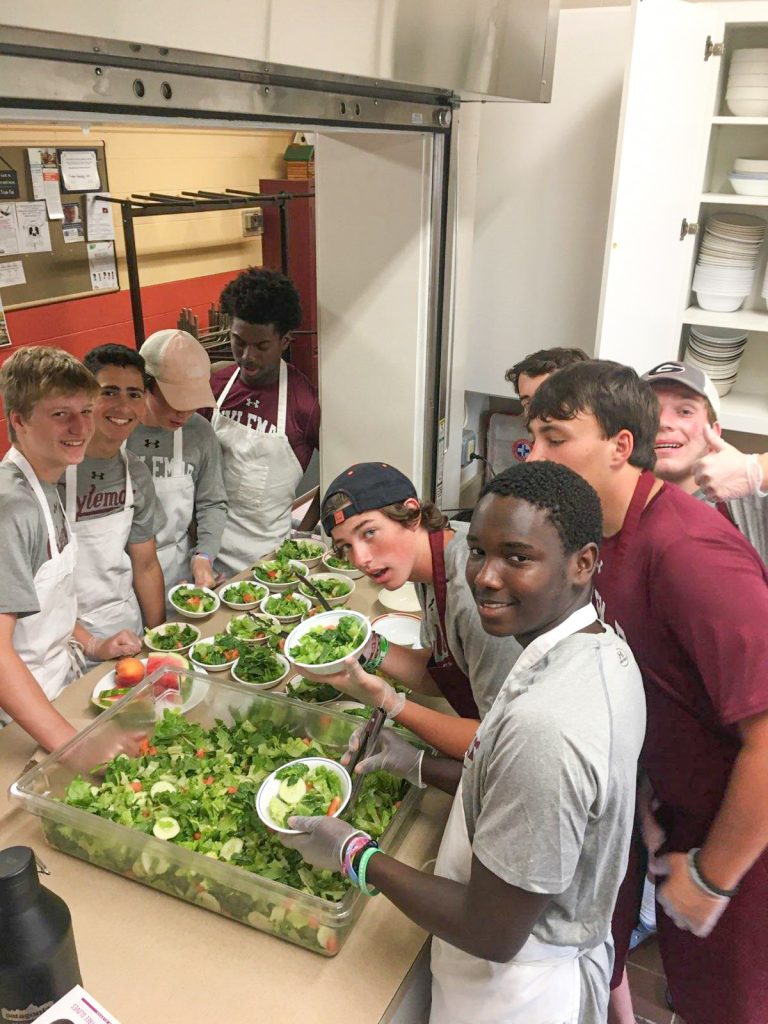 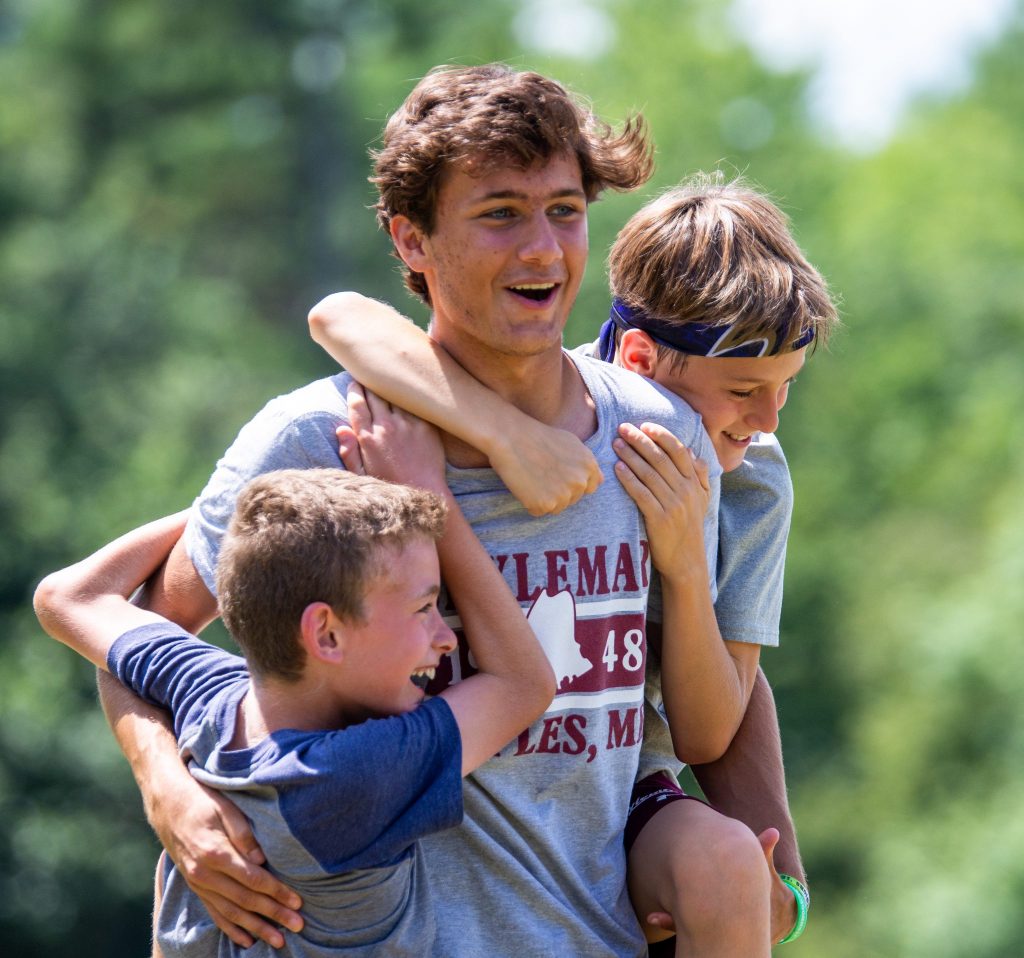 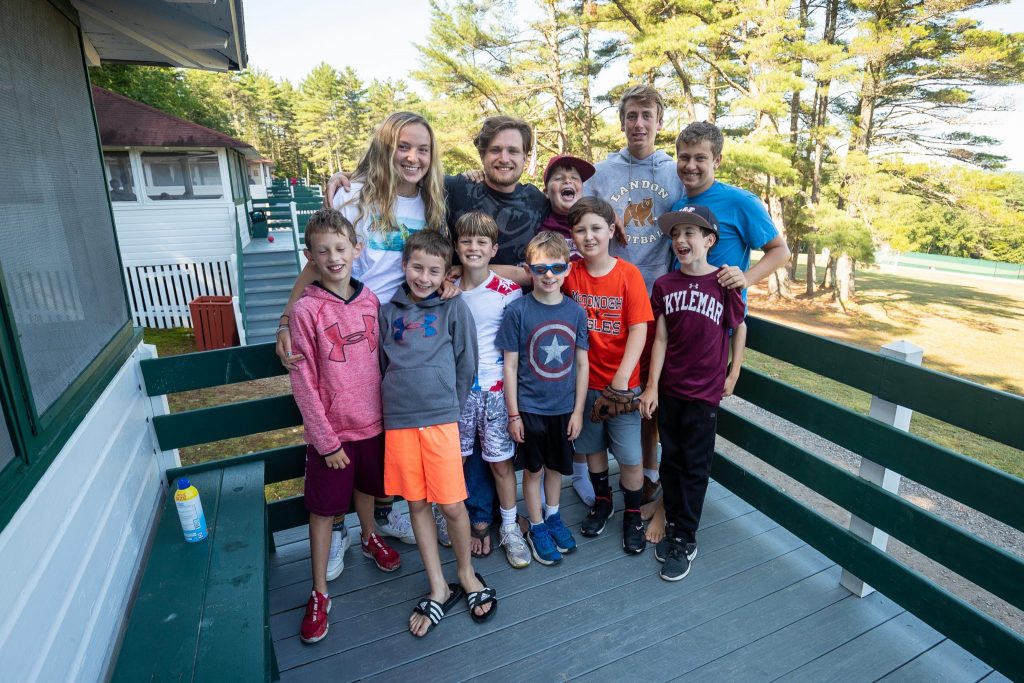 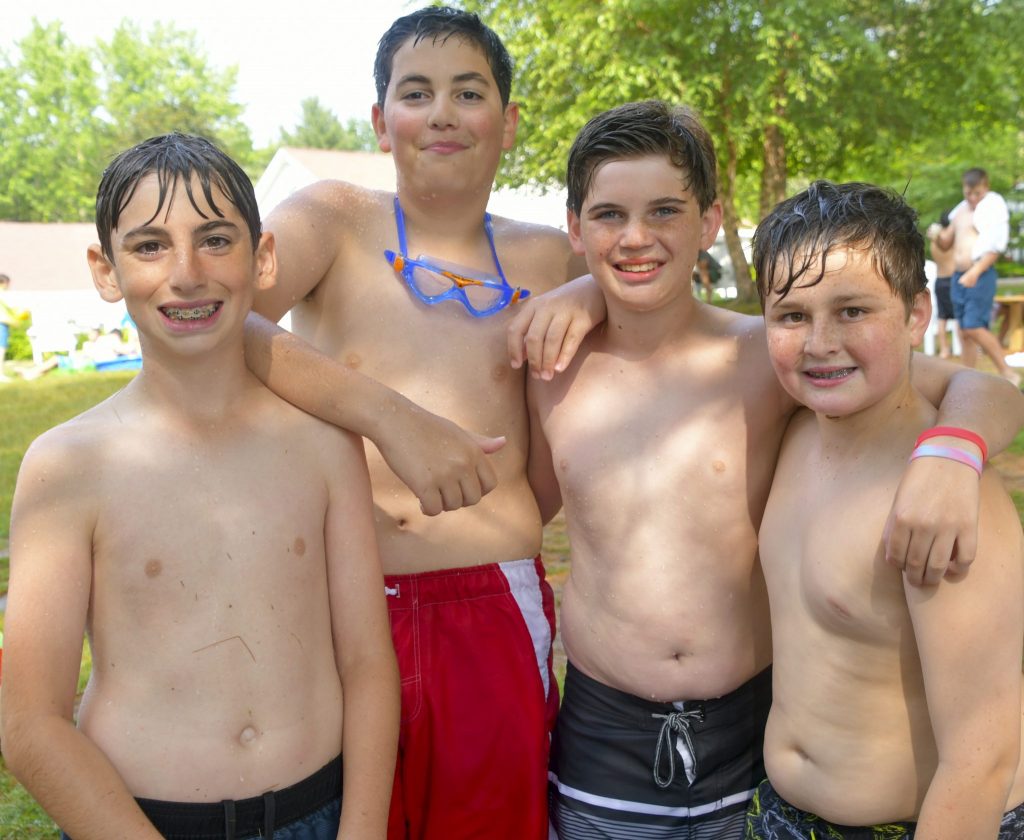 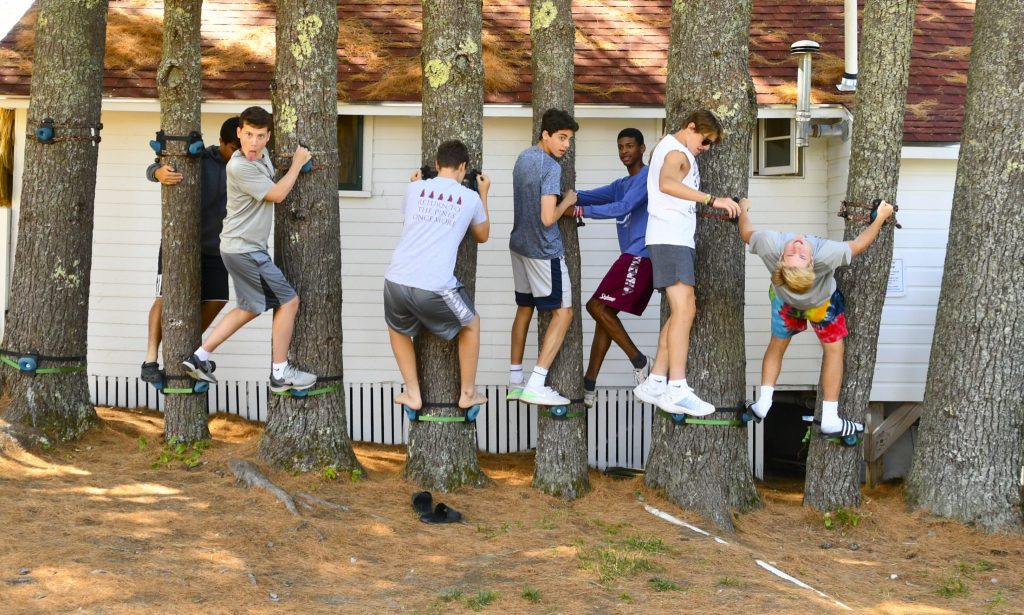 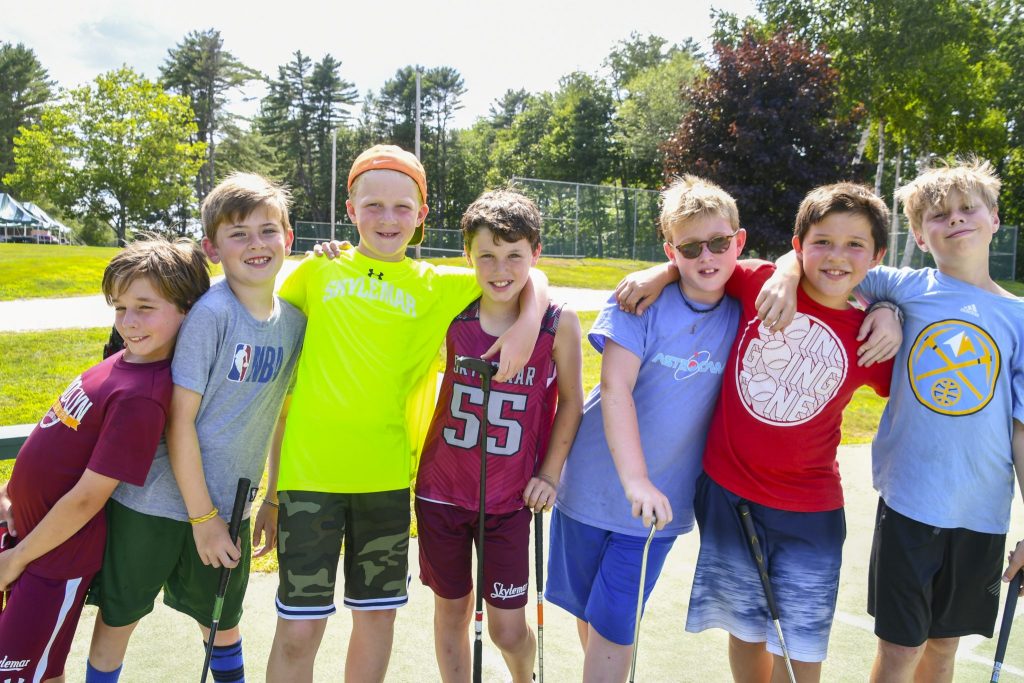 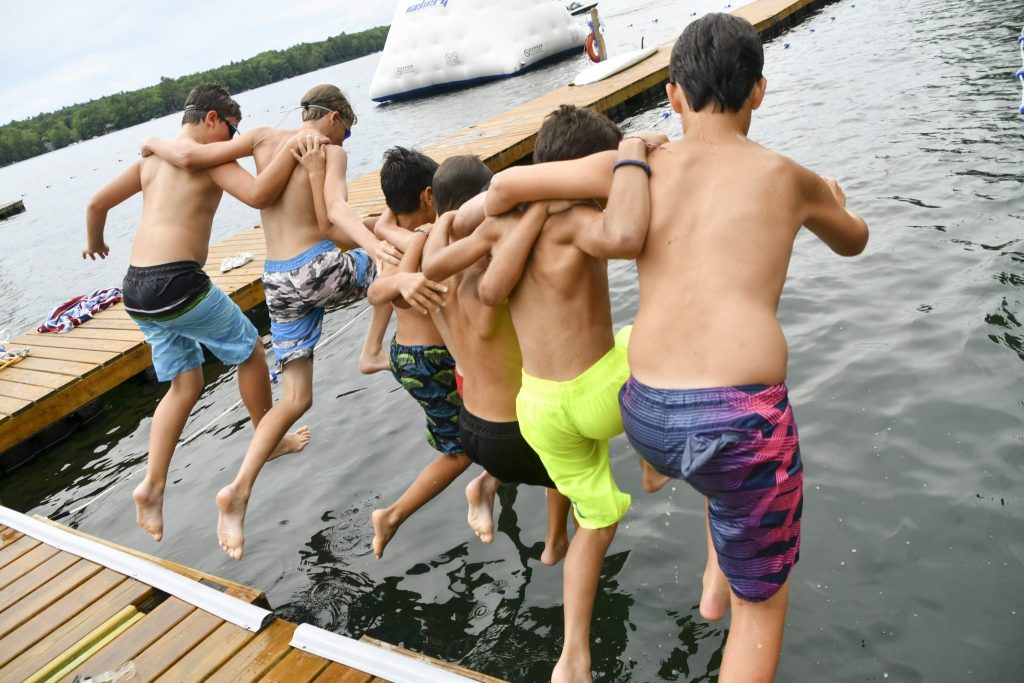 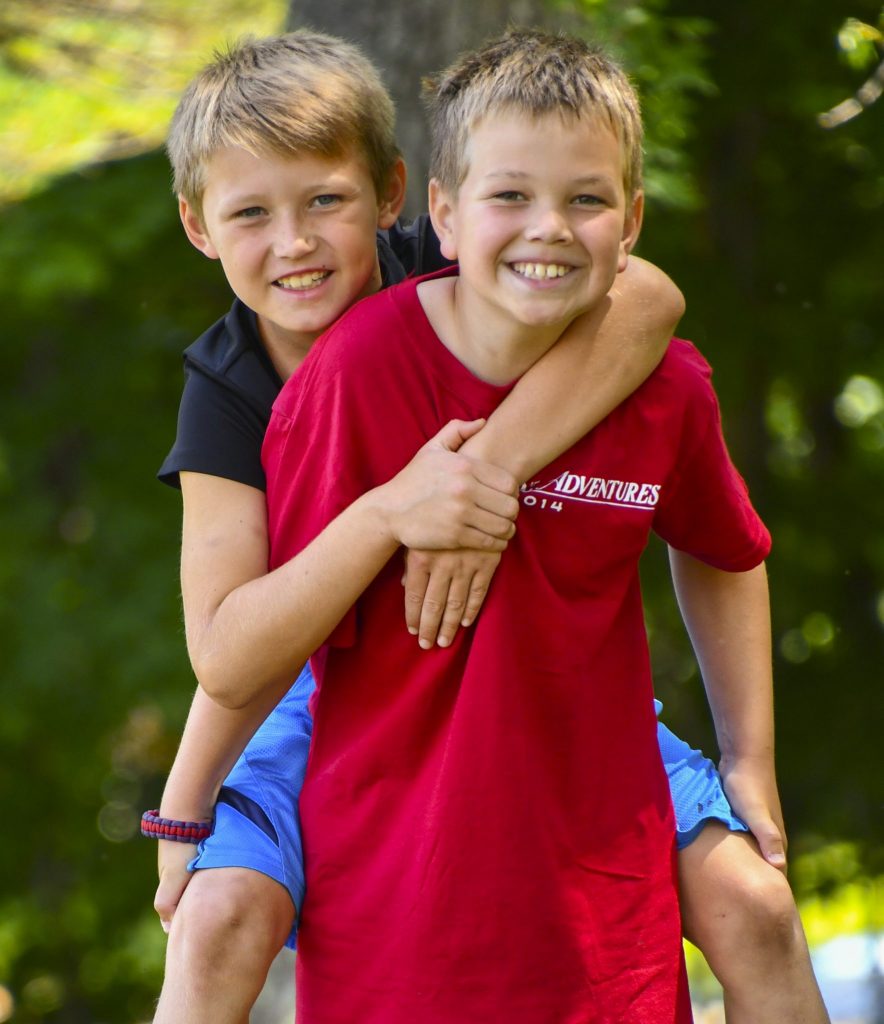 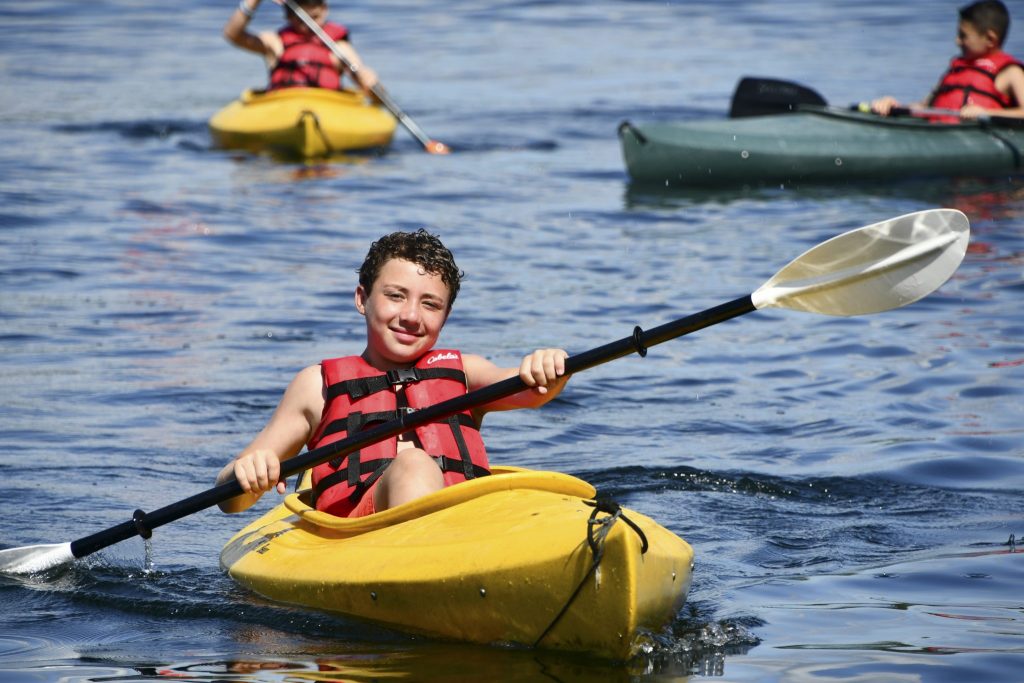 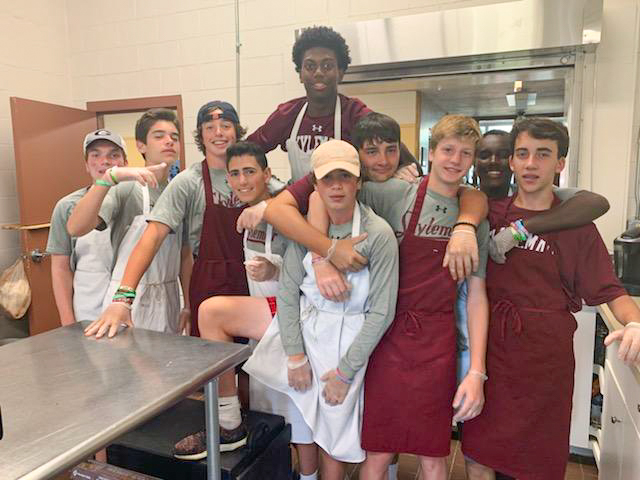 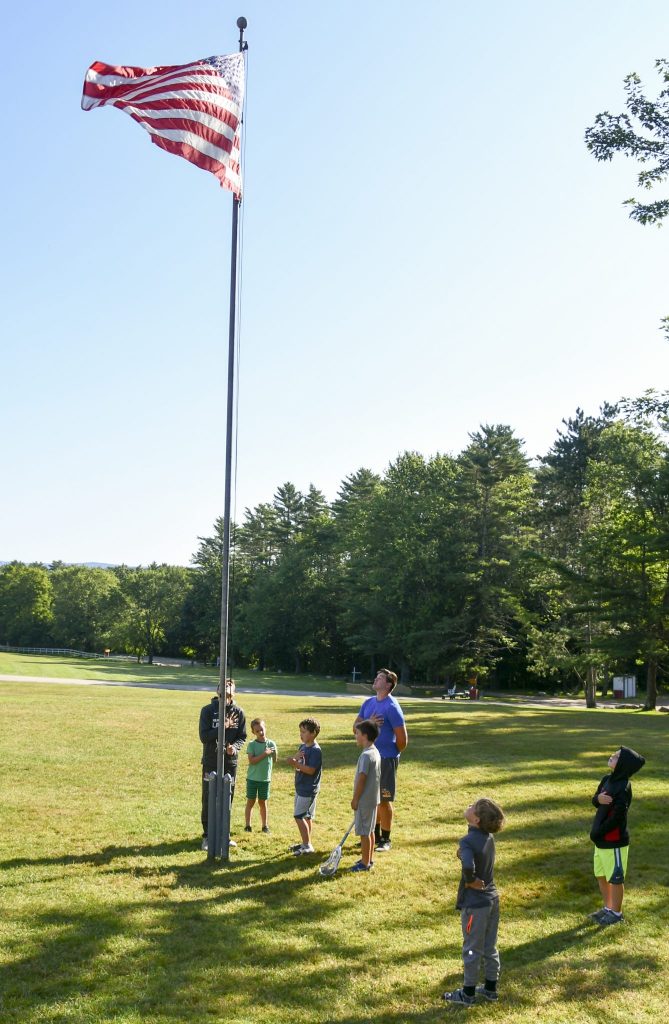 Cool2Care news flash!  Between the coins they brought to camp, Visiting Day contributions and leftover trip money, the boys have raised $3,189 for “World of Change” - a fantastic organization for them to support because there’s a focus on helping children in need.  Also, 100% of what our guys contribute goes directly towards other kids, with none of it going to administration.

Bunks 28 and 30 had the opportunity to make a difference for the local community today.  They sponsored an entire dinner for The Community Kettle, an organization which provides a biweekly free meal (like the family dinners we have at camp).  It’s predominantly senior citizens, and there are about 60 who attend.

At the Community Center, Bunk 30 divided into preppers and servers.  Preppers were in the kitchen, while the rest were the waiters.  Coolest part of all was how our guys politely chatted with those at their assigned table. The grandmother-types especially adored them.

Hardest part was washing all the dishes by hand. Not a single camper complained, although the task was daunting. Next year we’ll bring paper plates.

The other Sky II cabins had the opportunity to volunteer at Camp Sunshine earlier this summer.  Camp Sunshine is a program for children with life threatening illnesses, who come from around the country along with their family.  It’s a truly extraordinary place, which includes both recreation and medical services.

Skylemar groups volunteered at Camp Sunshine four times this summer, and each experience was unique because of the children the guys got to know.  Typically, they worked with the little ones around the playground, the playroom or at arts & crafts.  Camp Skylemar and Camp Sunshine are a great combination.

There were occasions this summer when friends of Skylemar came to speak about the non-profit organizations they’re involved with.  Chris Conlon, an actor and triathlete, suffered a debilitating stroke after outpatient knee surgery.  He went from having to learn how to speak and use his body all over again, to being one of the few people in the world able to complete the Ironman Competition.  His message to Skylemar was to “never give up”, and we heard it clearly.  Chris taught us what Aphasia is (a language disorder following a stroke or brain injury) and how important organizations like “The League for People with Disabilities” are for fostering independence.

Coach Geron Brooks of the Boys’ Latin School in Baltimore introduced us to the organization he’s involved with, called “Shootout for Soldiers”.  SFS uses lacrosse as a platform to support American veterans. Their 24-hour lax games raise money for organizations like the Wounded Warrior Project and are held nationwide.  Sky I campers now have "Shootout for Soldiers" shirts to proudly wear and spread the good word.

Can’t forget that campers of all ages also had the opportunity to support a nearby Food Pantry. Remember all that Visiting Day food?  After a few days of over-eating, we went around with collection bins bunk-to-bunk.  Your heart would be warmed to see how the guys parted with favorite treats, so that other kids could have some too.

Our hope with these experiences is to share the gift of doing for others in, around and outside of camp.  We see how Skylemar guys shine when volunteering and donating in a meaningful way.

“Think of all the legends.  Harriet Tubman, Eleanor Roosevelt, Lee and Herb…”