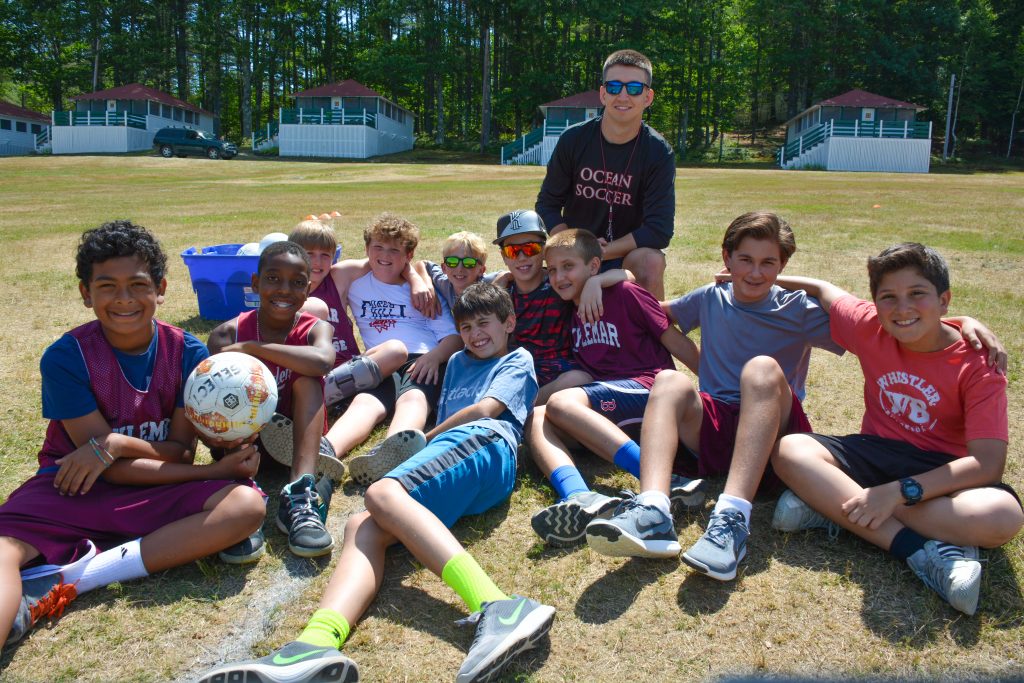 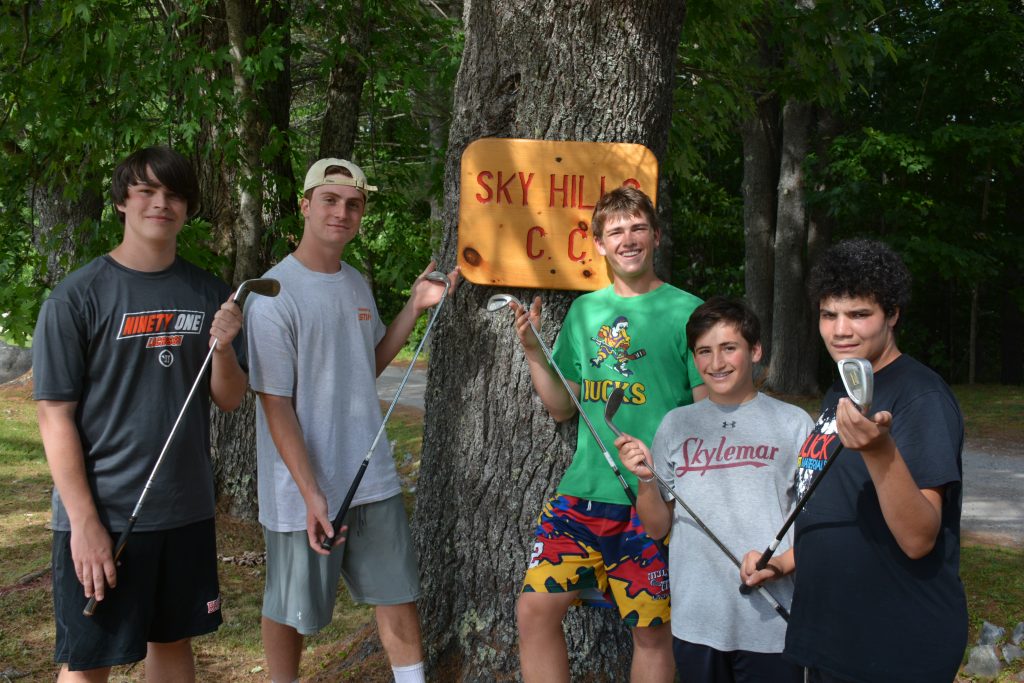 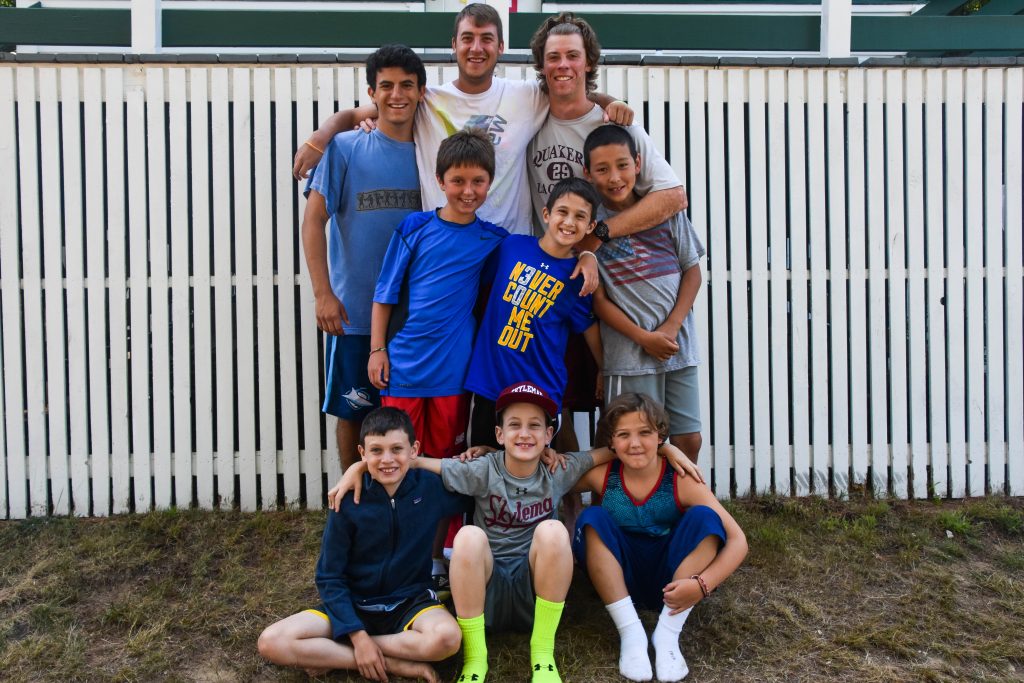 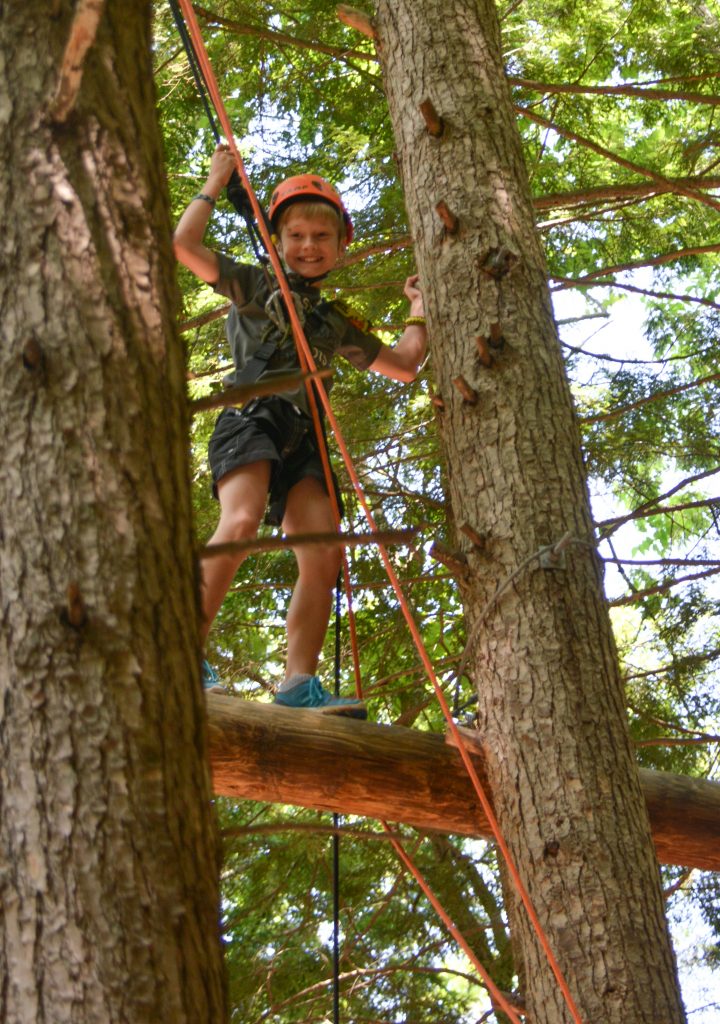 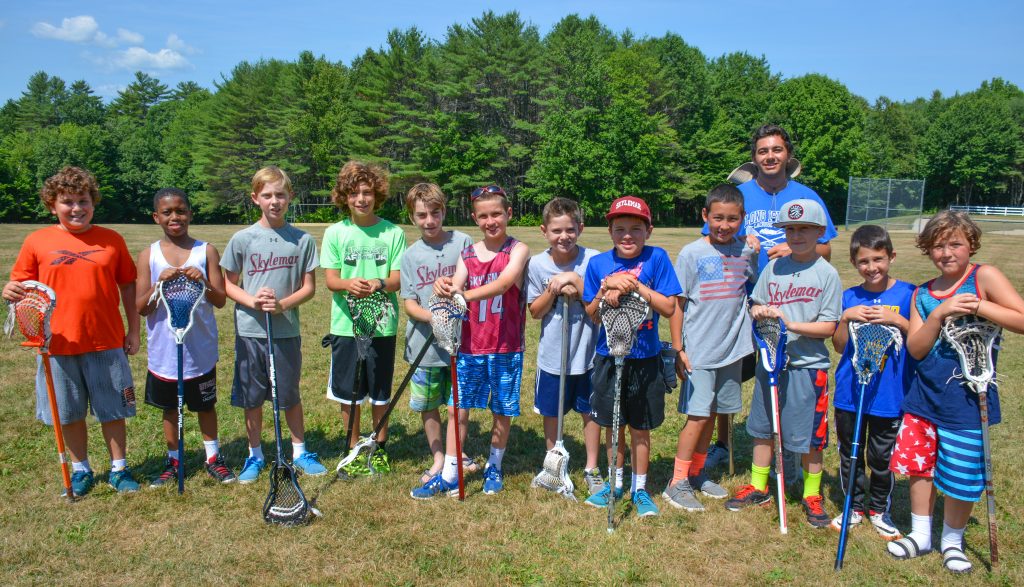 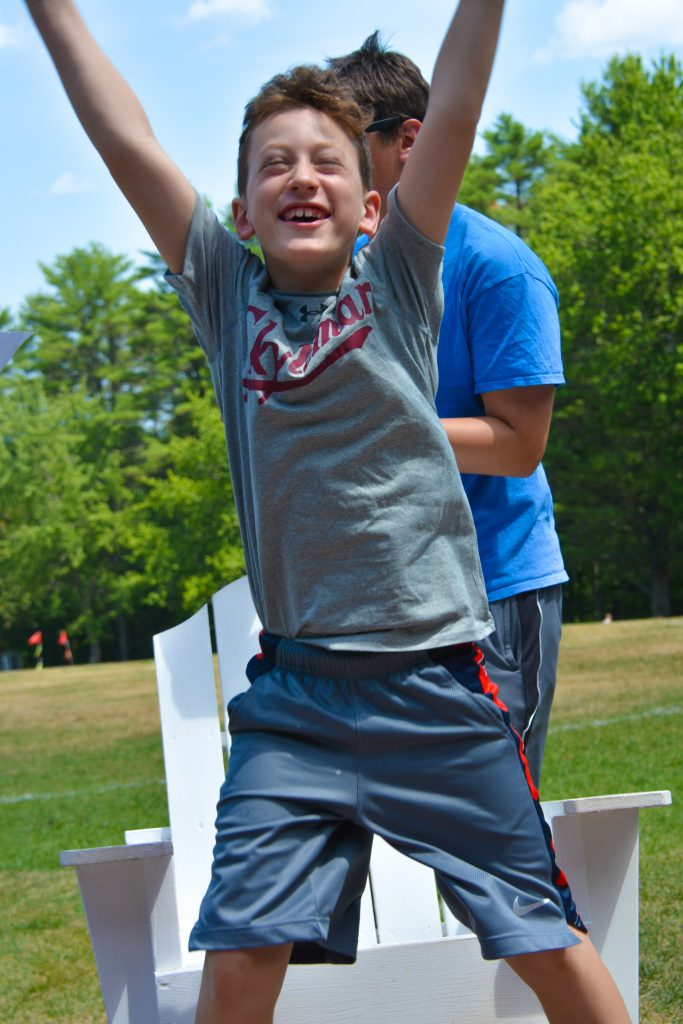 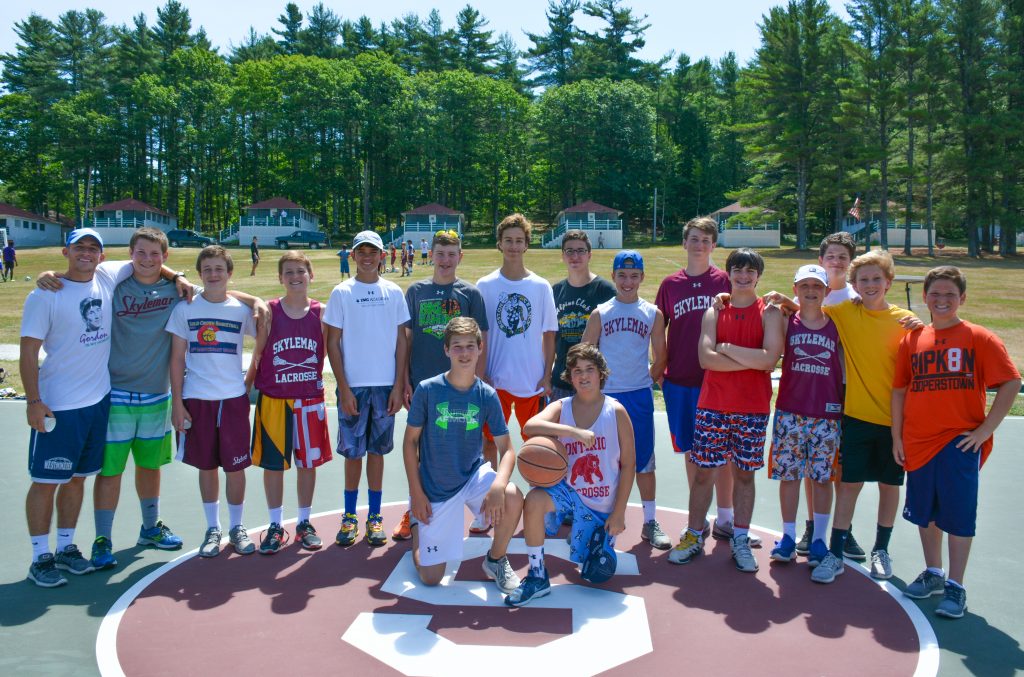 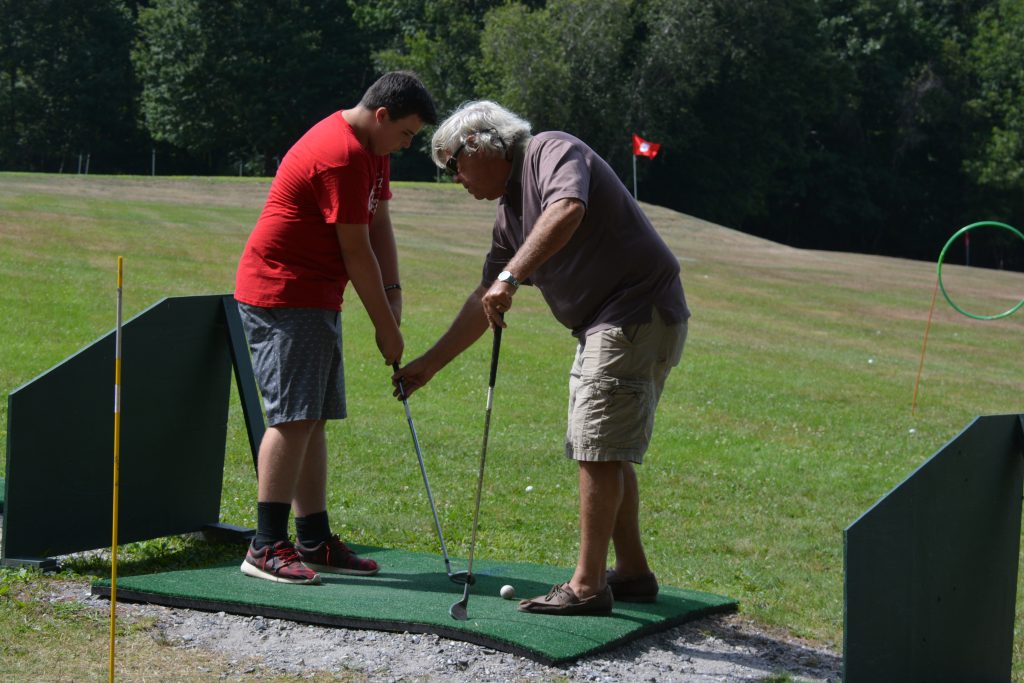 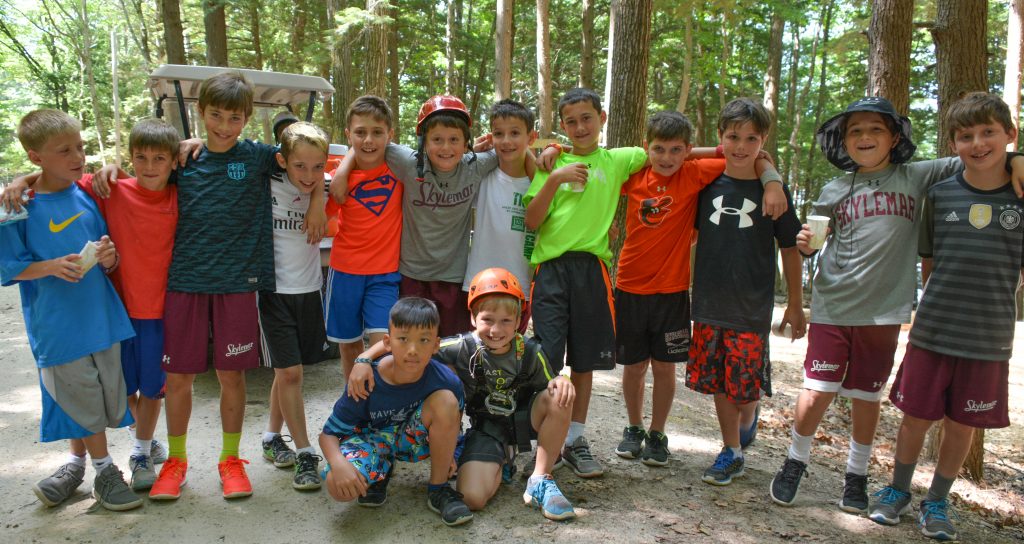 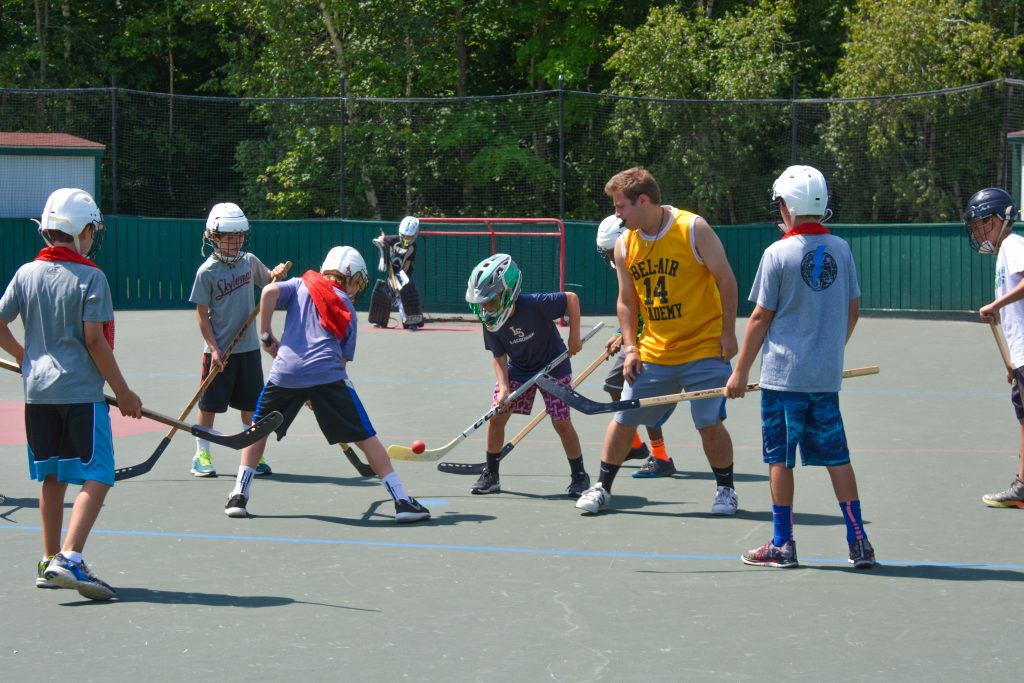 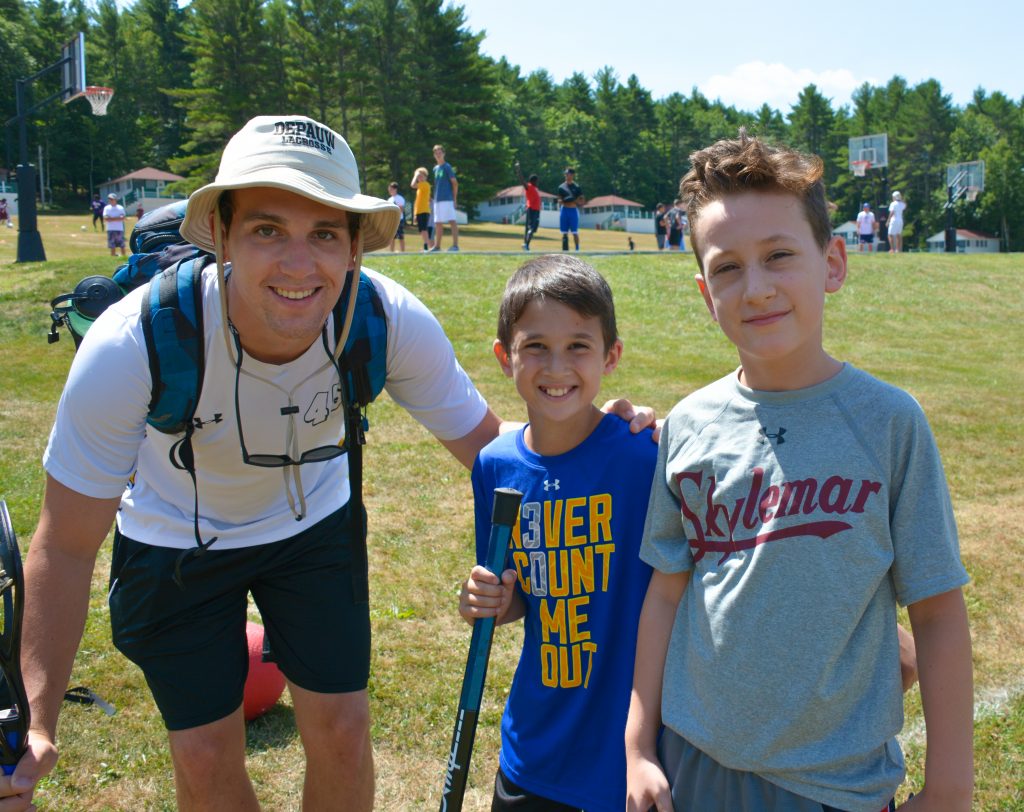 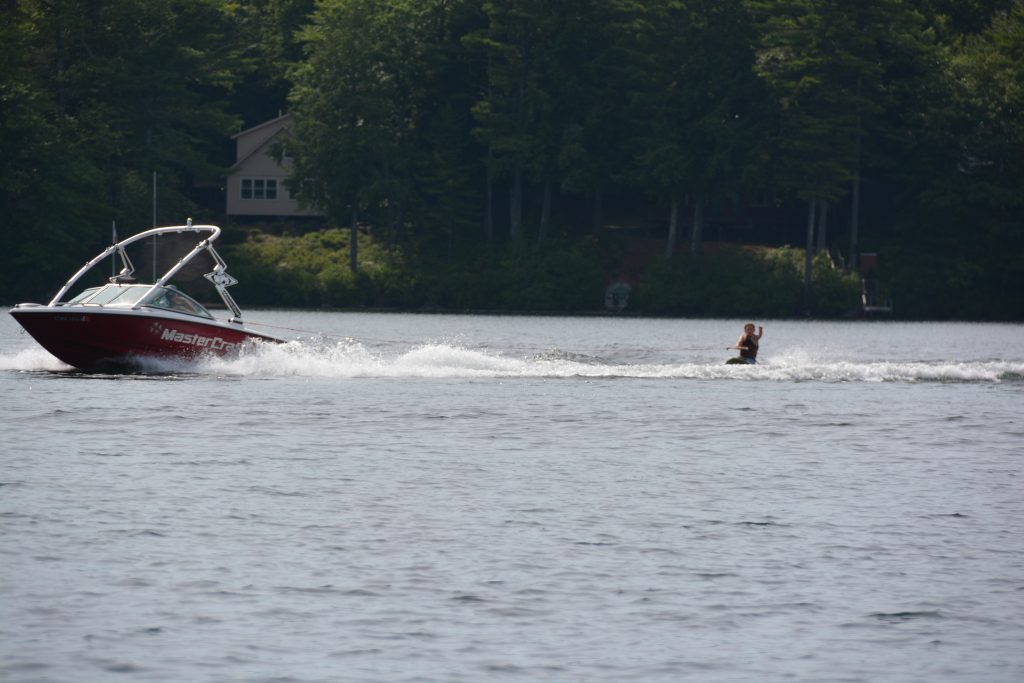 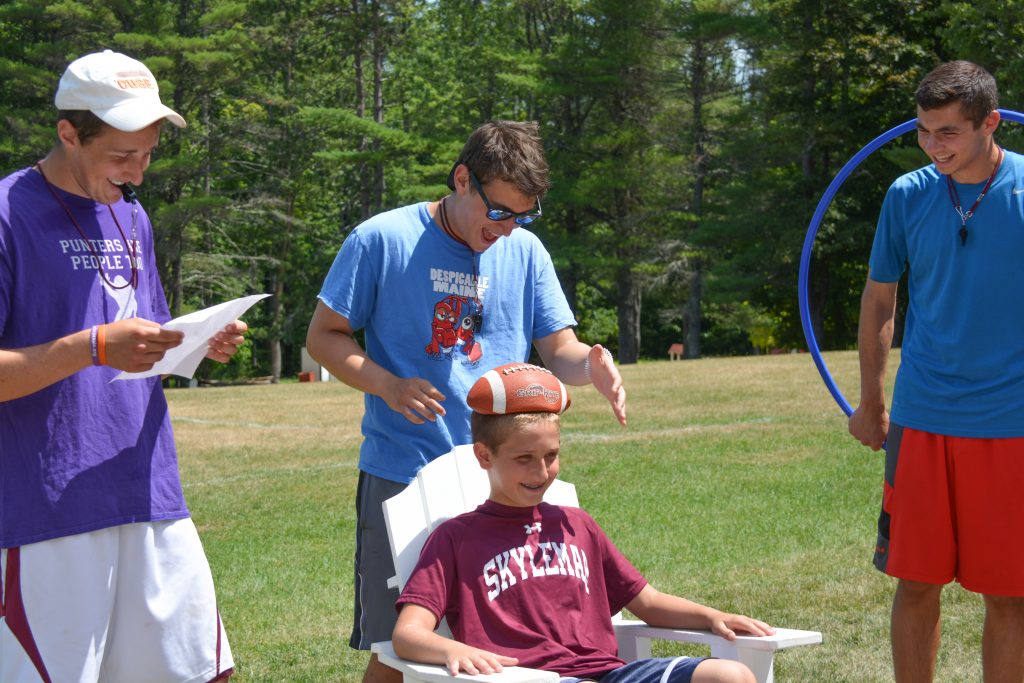 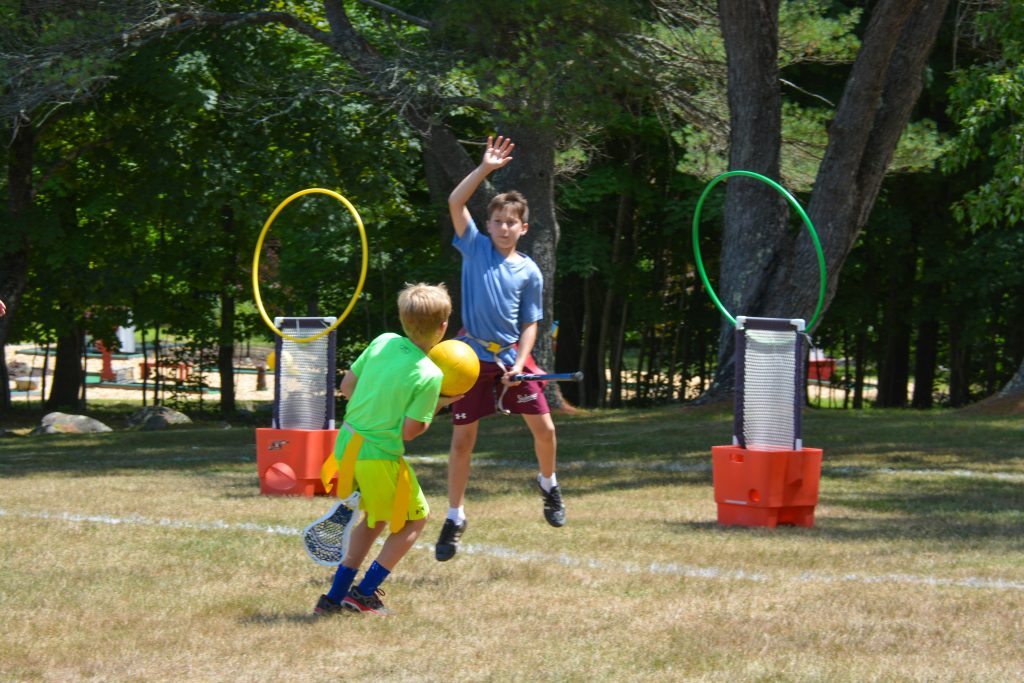 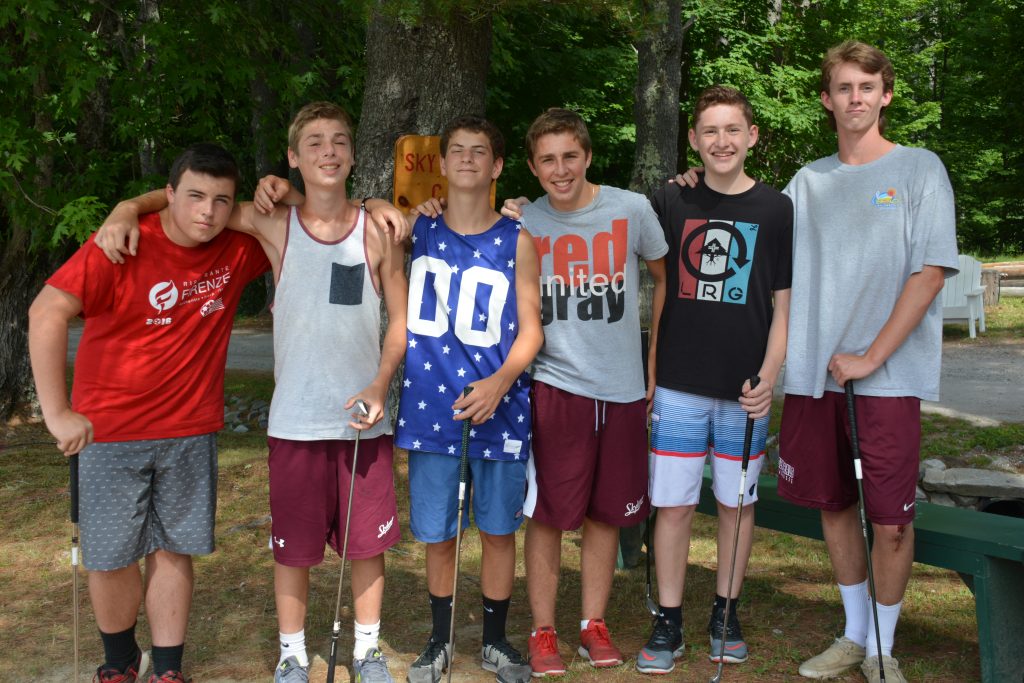 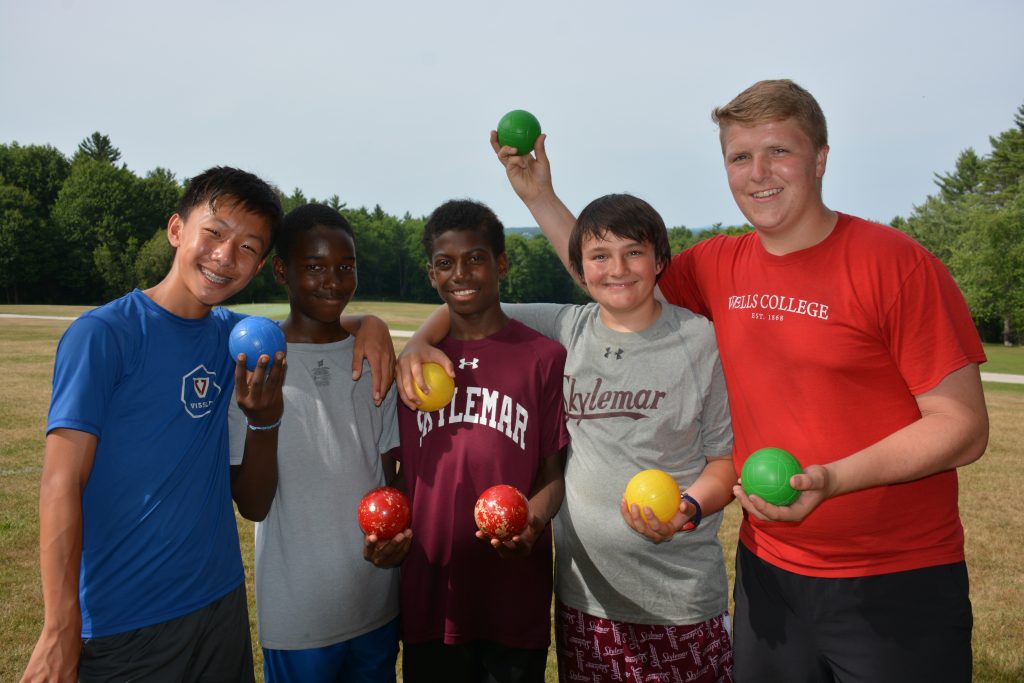 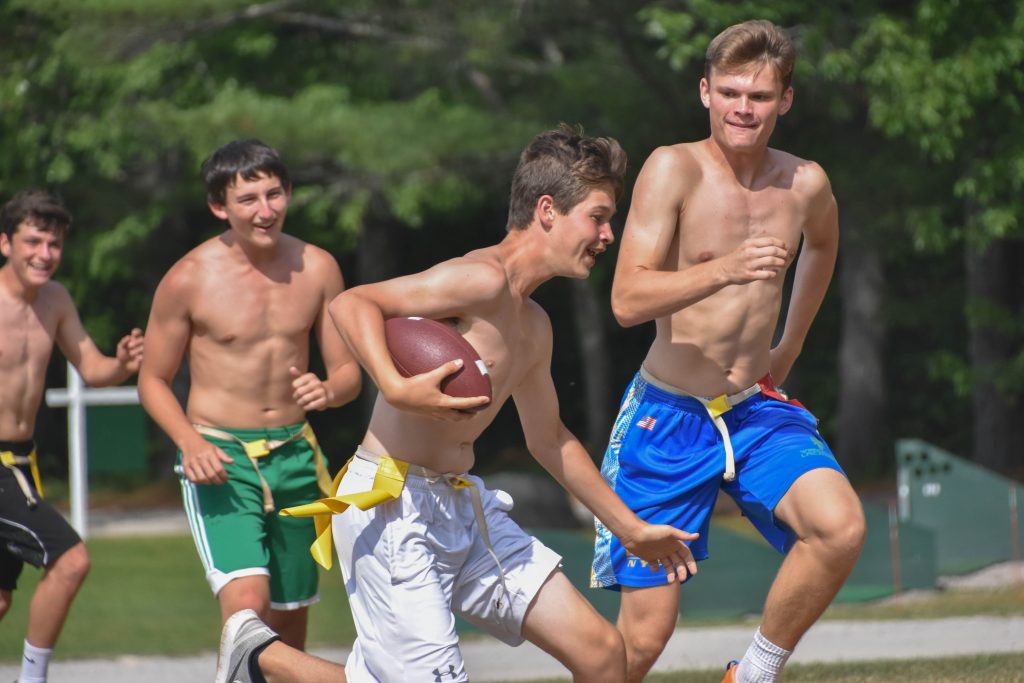 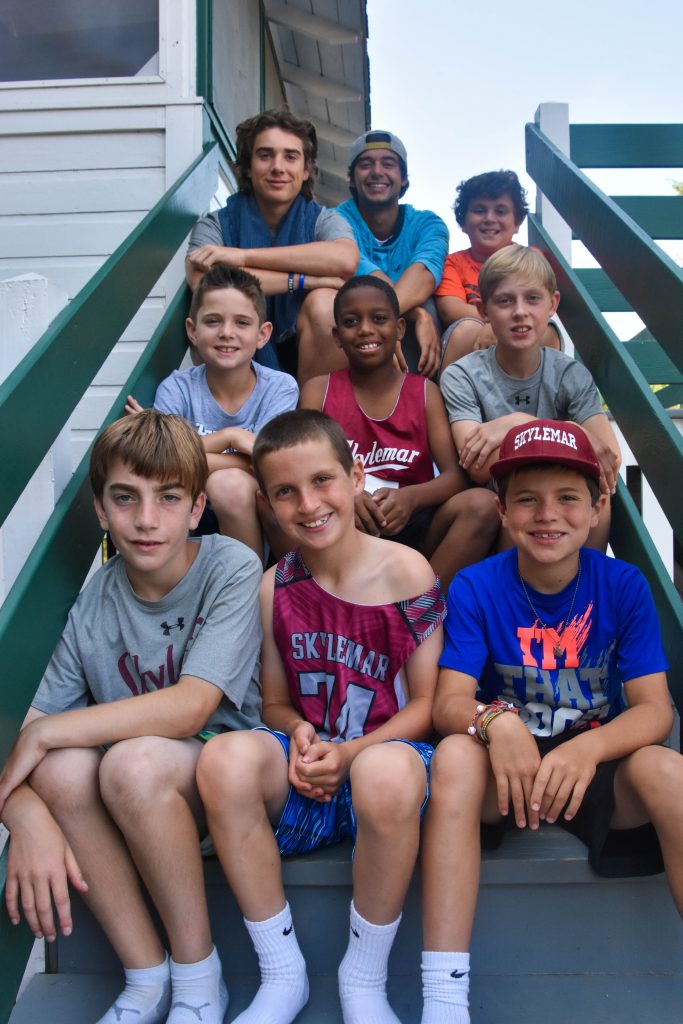 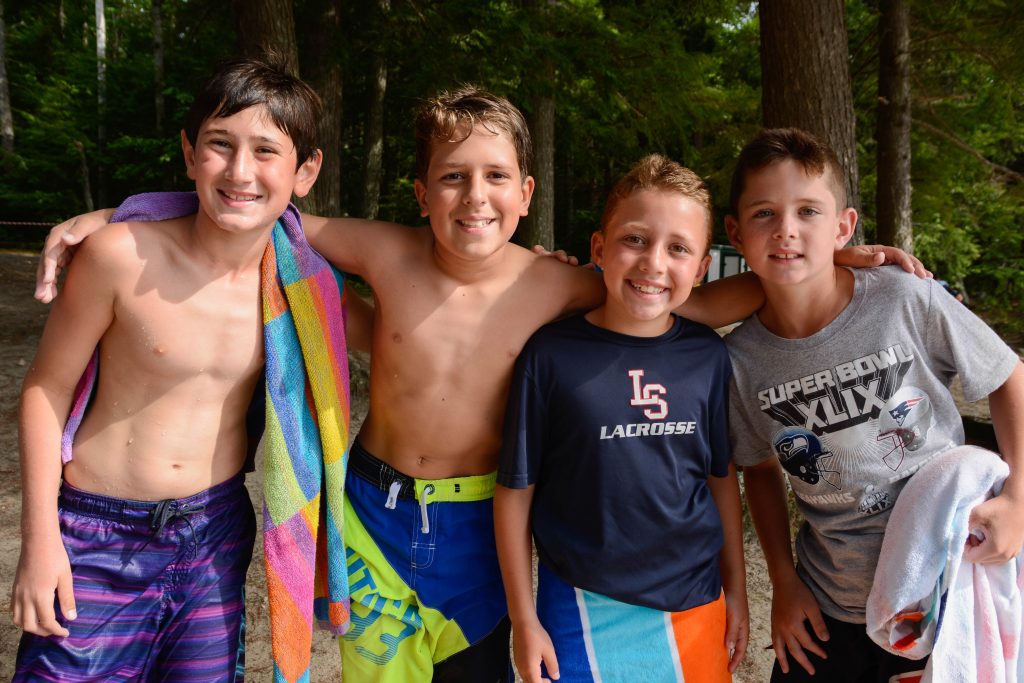 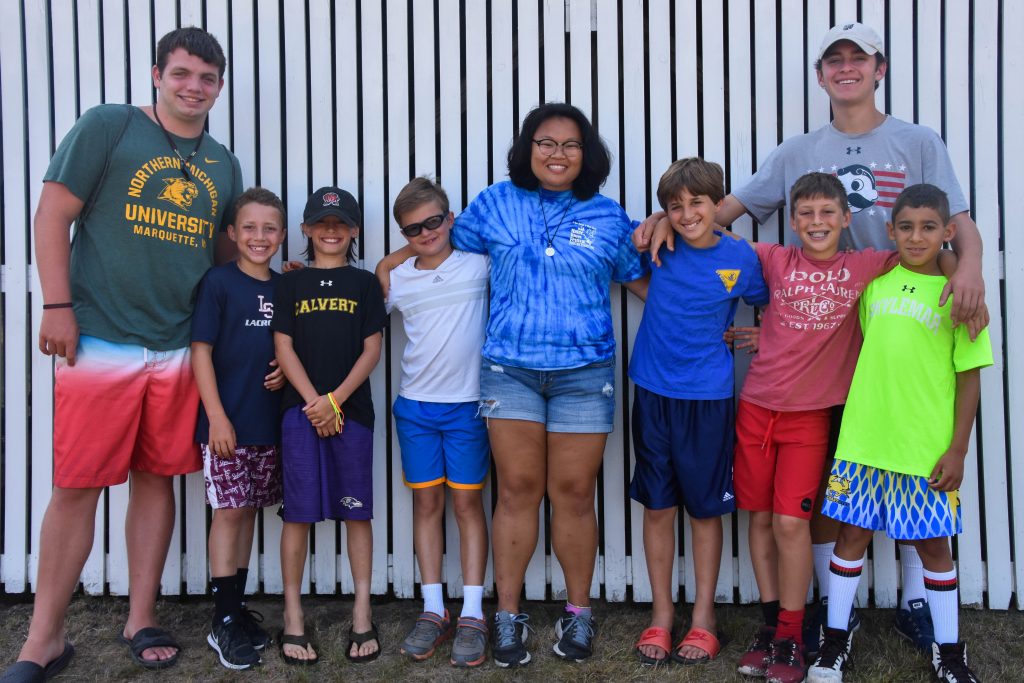 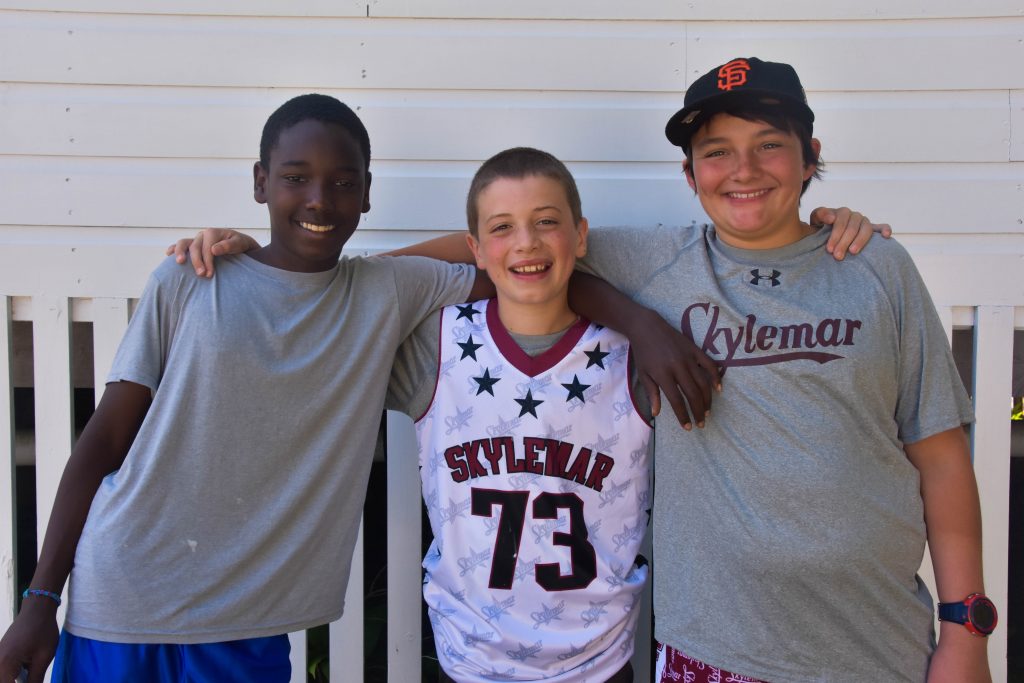 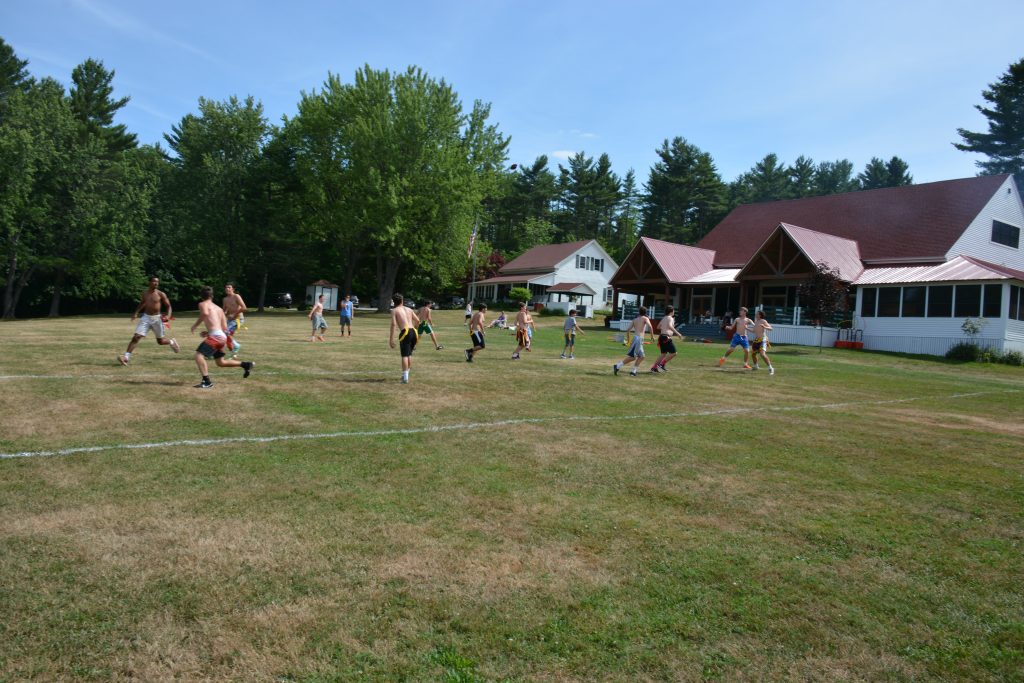 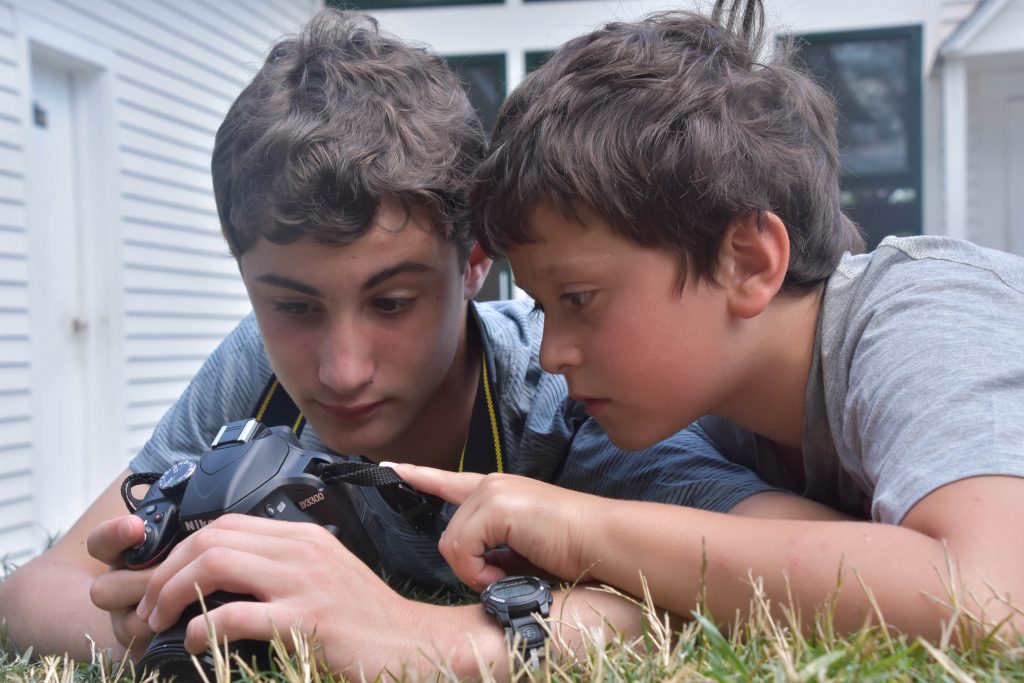 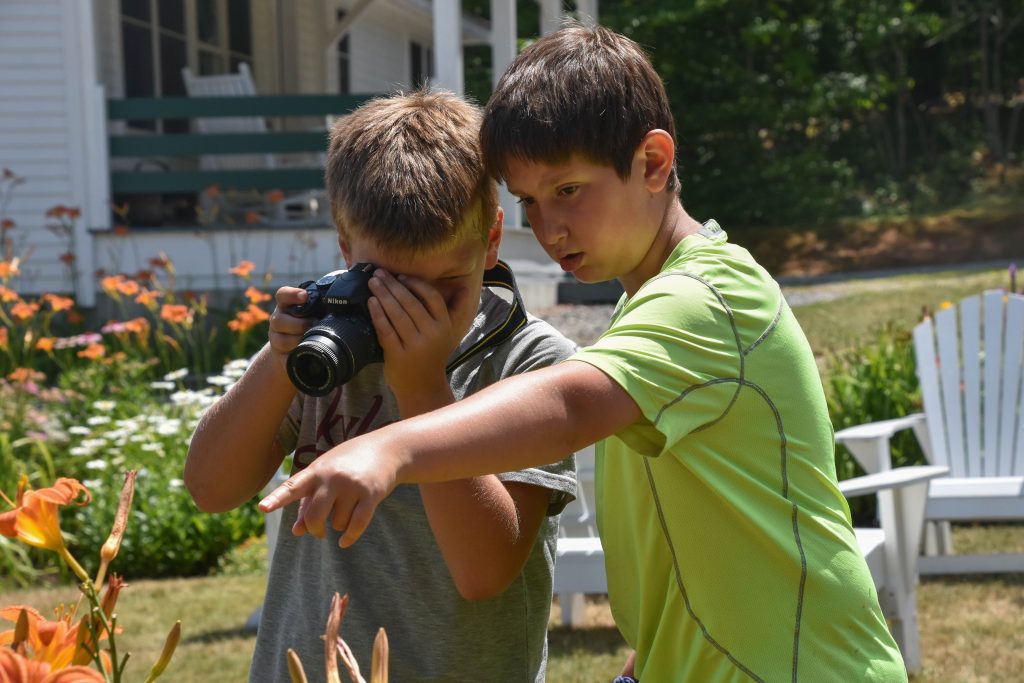 At Skylemar, it’s a boy’s world. We know what they like and understand them. Truth is, boys are very simple machines.

First, the machine needs fuel. Food, that is. And lots of it. Some eat just about anything and everything, while others only like it a certain way. For example, marinara sauce never touches our pasta, unless you put it on yourself.

Boys are pack-oriented, and they often move about in a cluster. Of course they like some better than others. The “others” are found to be “annoying”, but there’s usually an identifiable trigger which “gets under one’s skin”. Conversely, girls are the ones with “BFF’s”. They can sometimes be “mean” just because they can be.

Boys are physical, while girls are “mean”. It’s just the way most boys are wired. They love to play-wrestle, and often have a hard time keeping still. While girls sit playing hand-clap games, boys stand playing “Ninja” with their hands, or perhaps “The Push Game” or "Gotcha Last". Ironically, we even train them to “tackle” in football or “check” in lacrosse.

Interesting too is how they typically like to see what they can withstand within a circle of friends. Whether it’s about selecting the most sour candy or saying “keep punching, that doesn’t hurt yet”, it’s just the way they roll.

Think about this one: Boys feel good when they play well. Girls play well when they feel good. You might have to read that out loud to understand, but it’s often the way it is.

A few more differences: Girls love to sing and scream. Boys usually prefer to stomp and cheer, and they always get a kick out of bodily noises.

The guys find a routine lice check relaxing, while girls don’t want their hair touched. Boys go shirtless on a hot day, and can jump in the lake without changing into a bathing suit. Ladies lose out on that one.

Bet that girls are easier on rainy days, playing “Jacks” and painting fingernails. Our guys “wish” they could hang in the cabin when the weather’s bad, but that would last less than an hour. Instead we have to keep them moving with inside activities in the Gym, Lodge and Rec Hall. Otherwise, they’d play ball in the cabin and there goes a screen.

Today someone called and asked if we were interested in taking over a girls’ camp. Nope, not a chance and no way, Jose. We adore our sweet boys, and love a summer full of them. They’re non-stop fun, and we wouldn’t want it any other way.