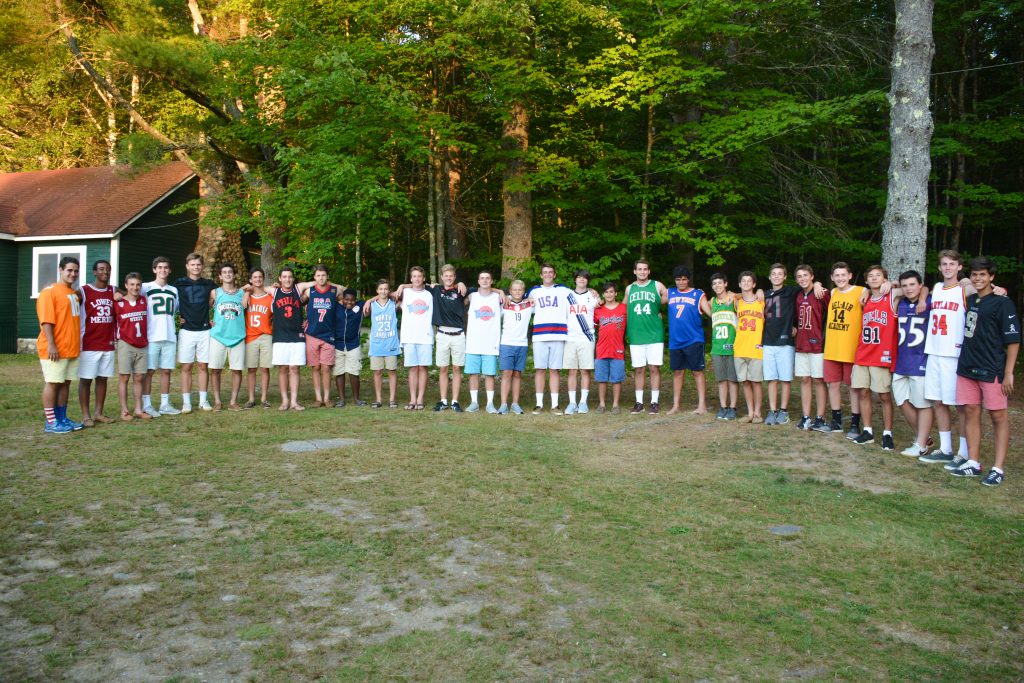 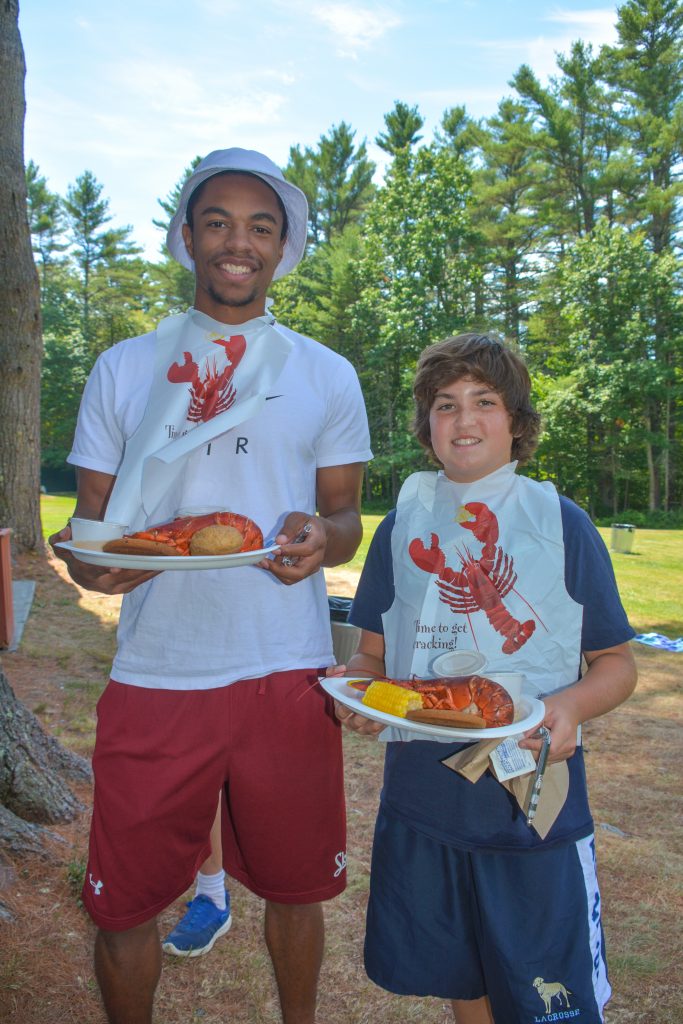 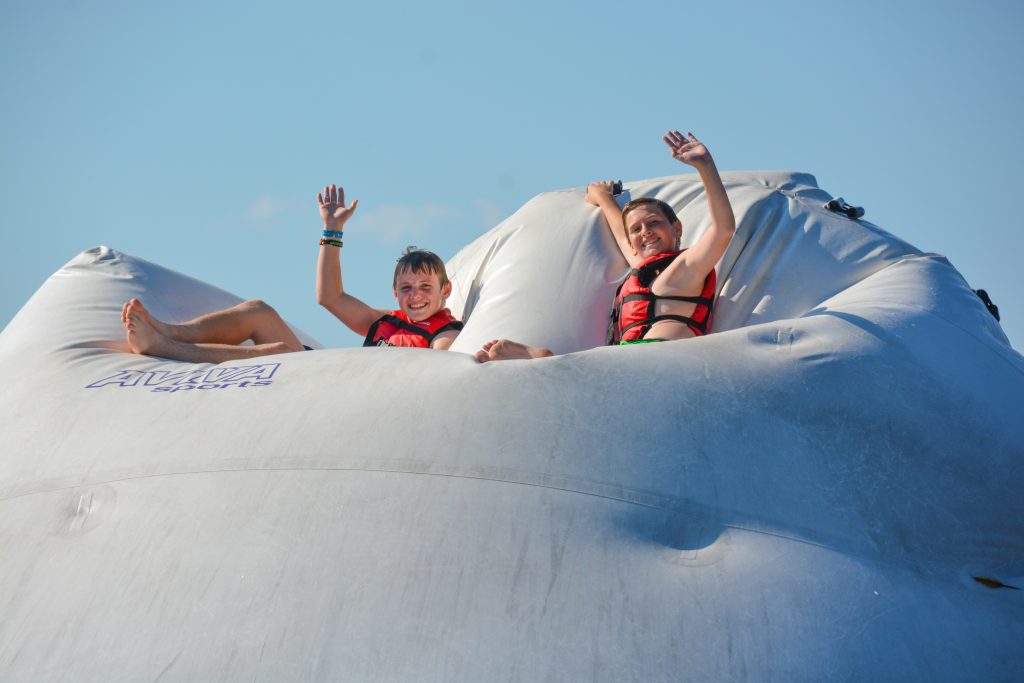 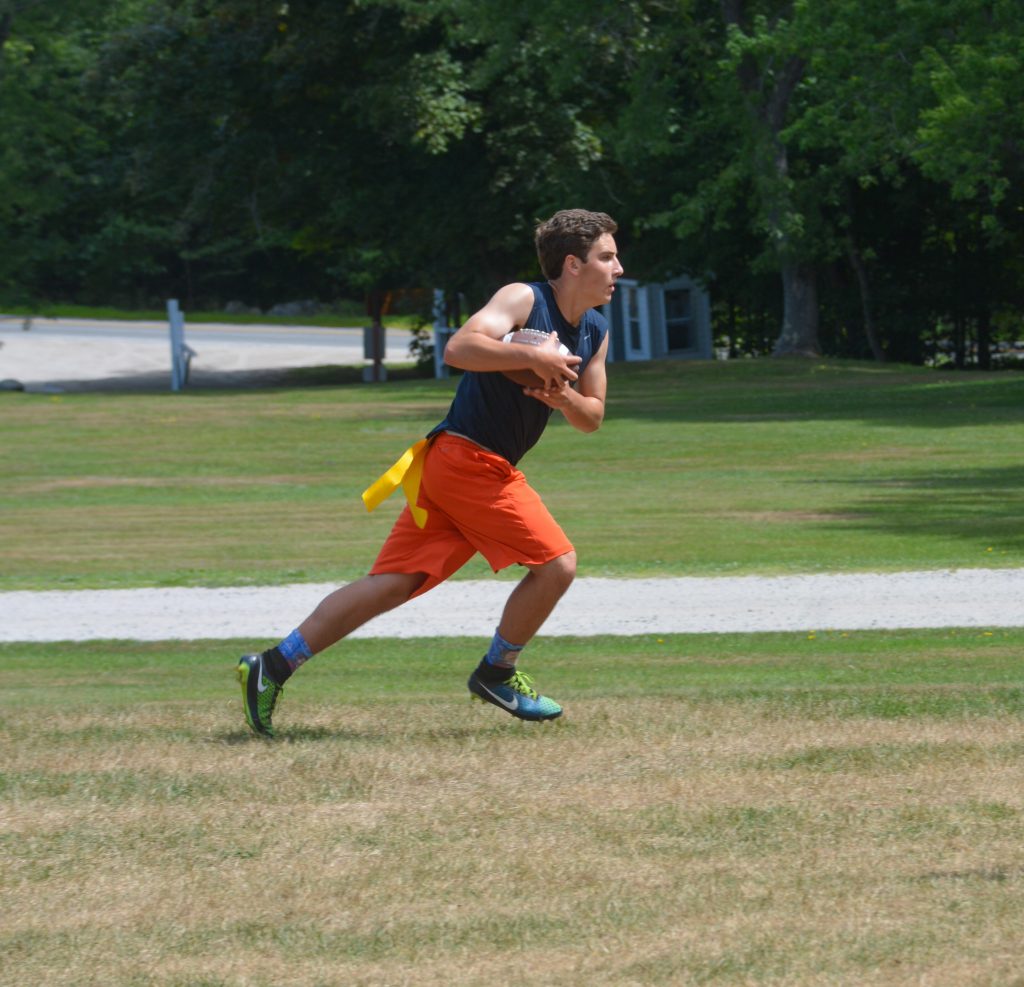 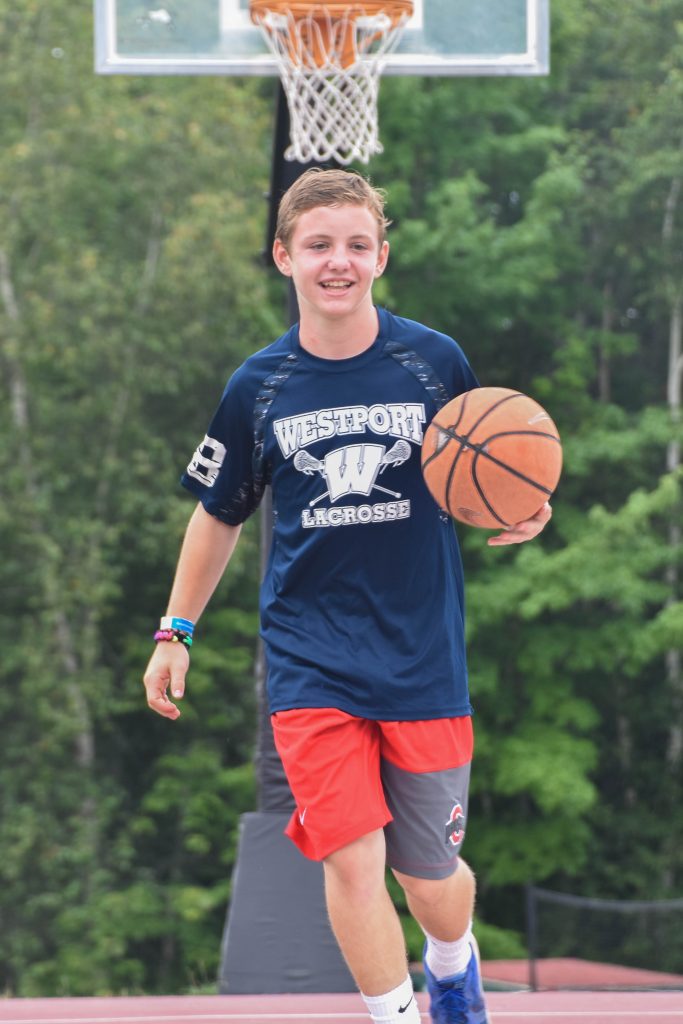 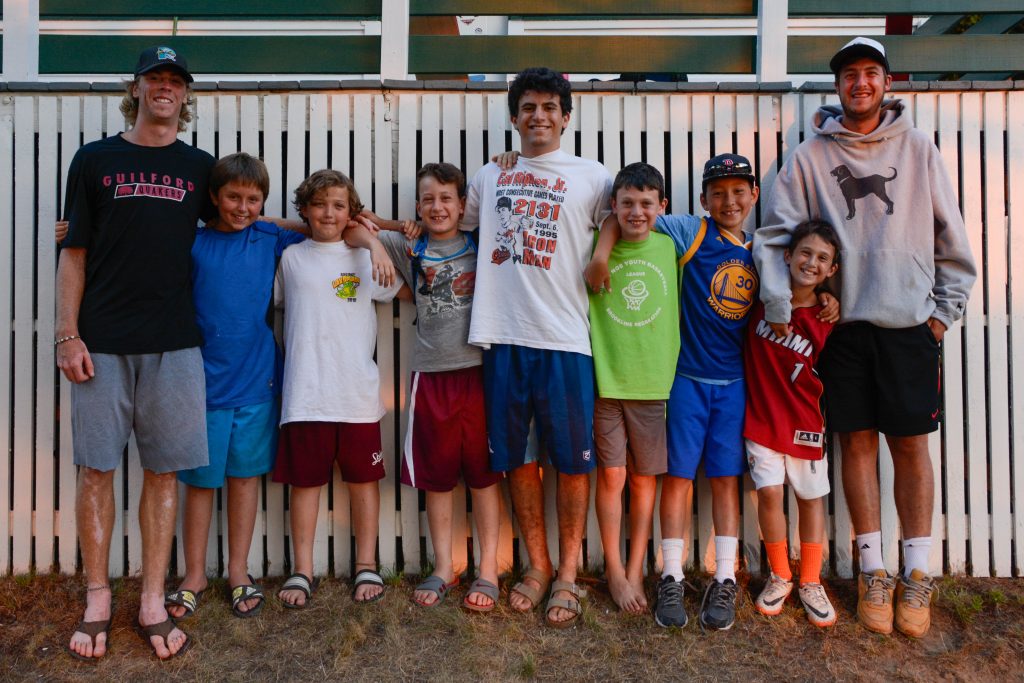 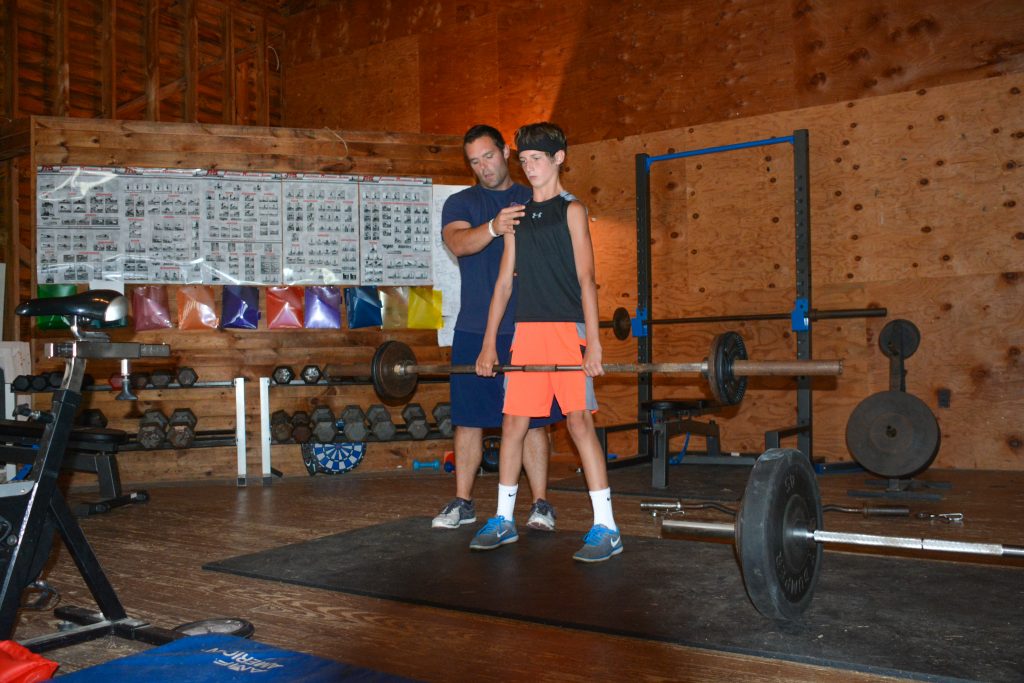 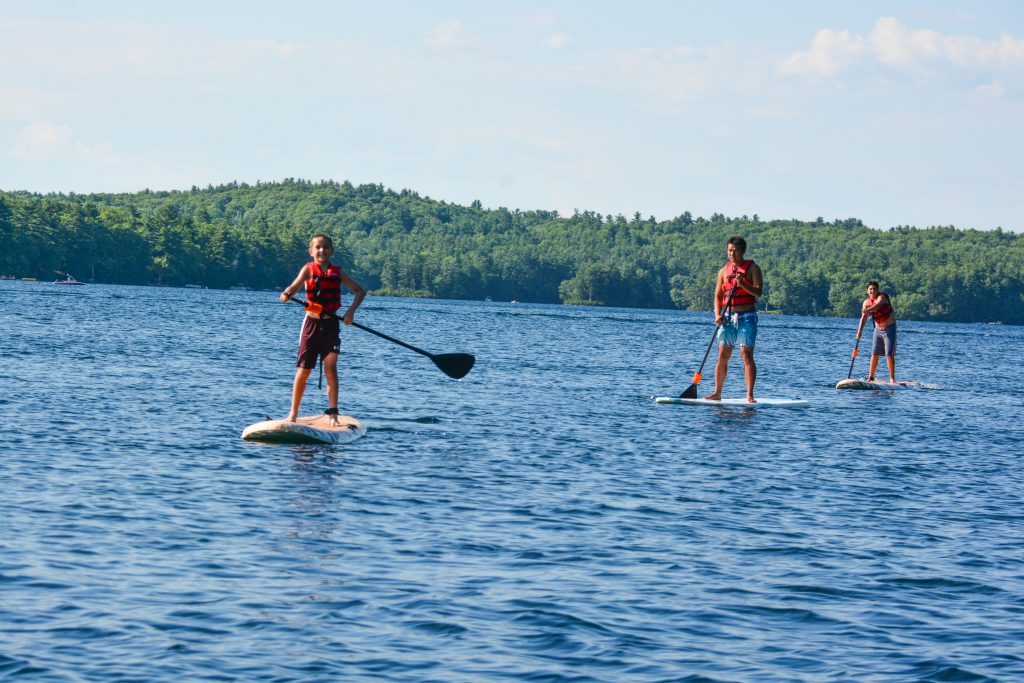 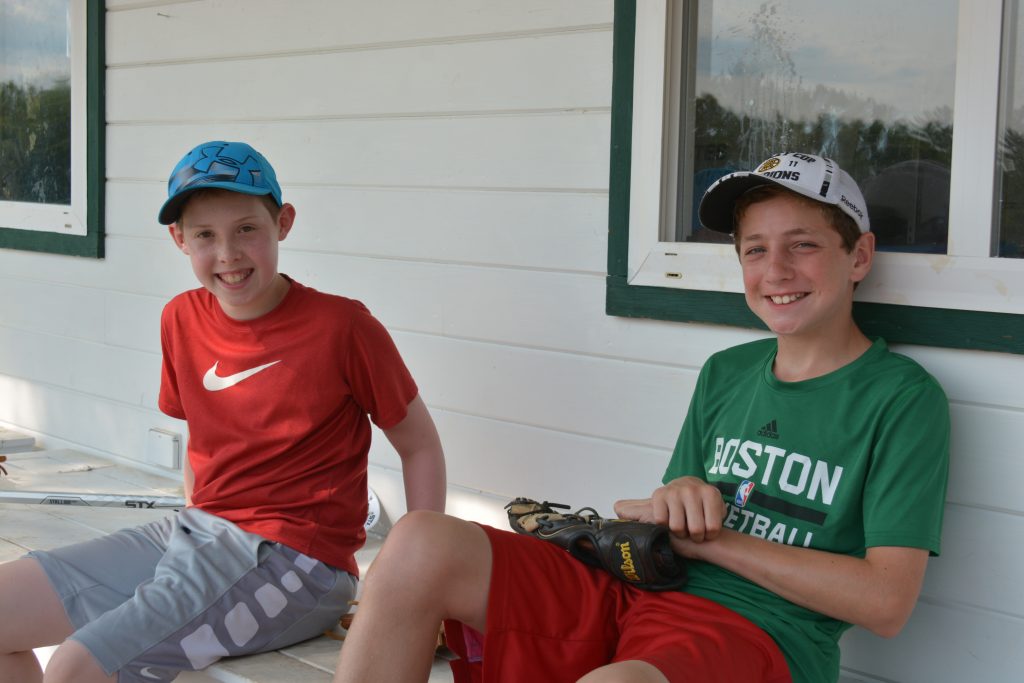 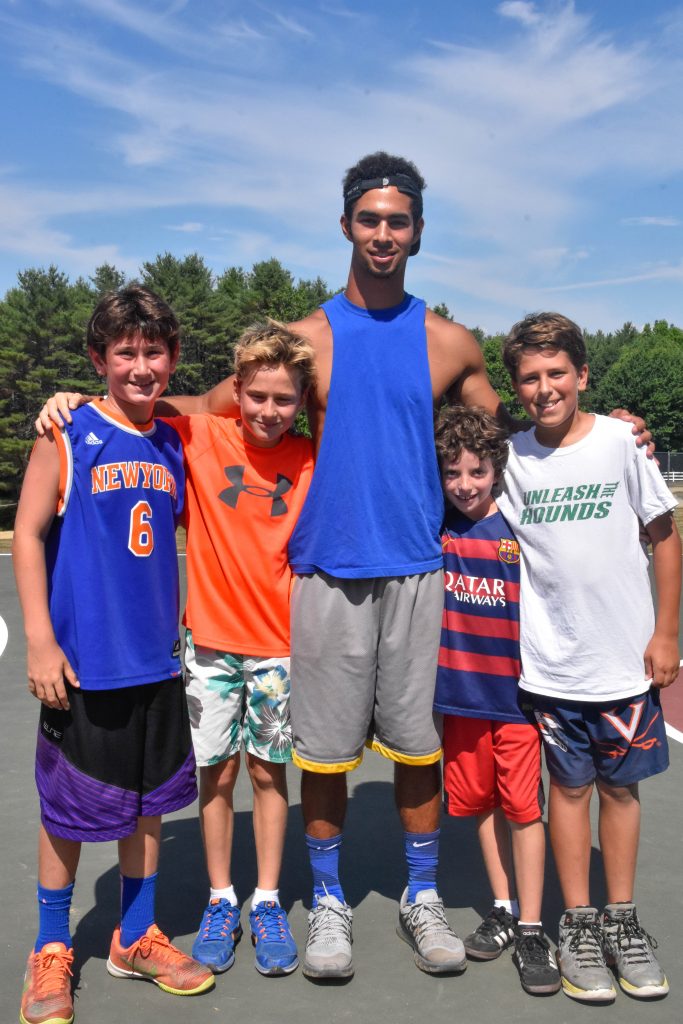 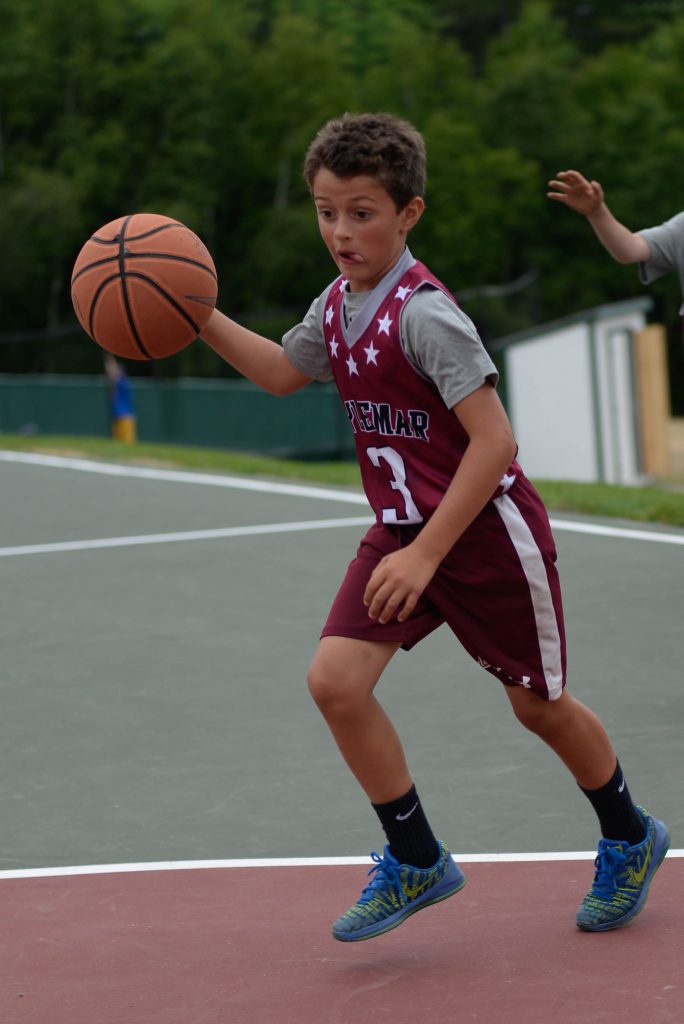 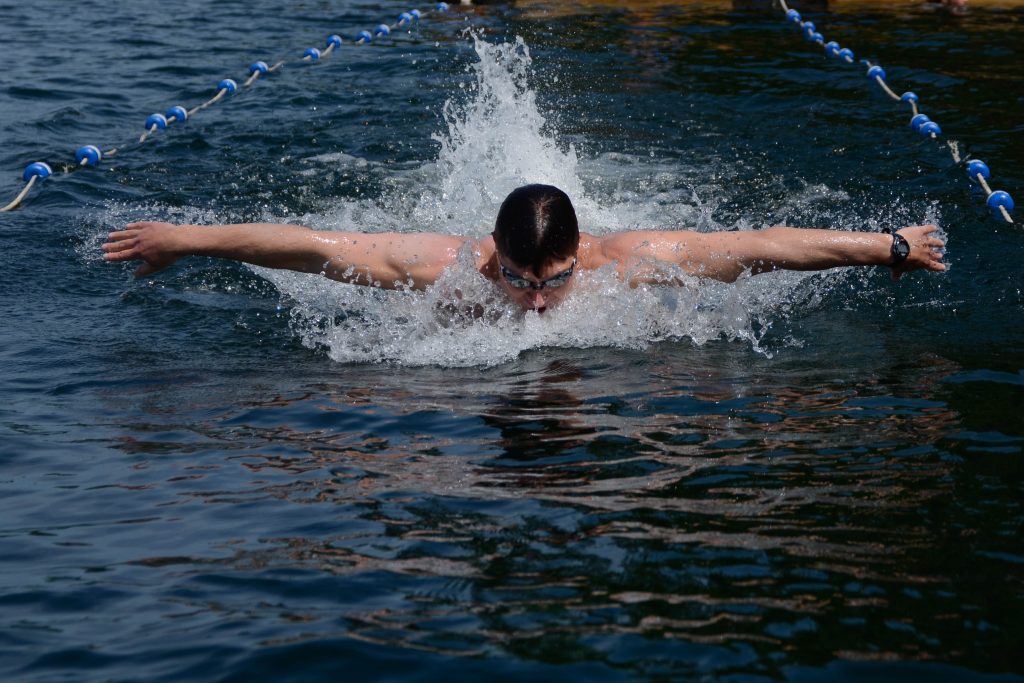 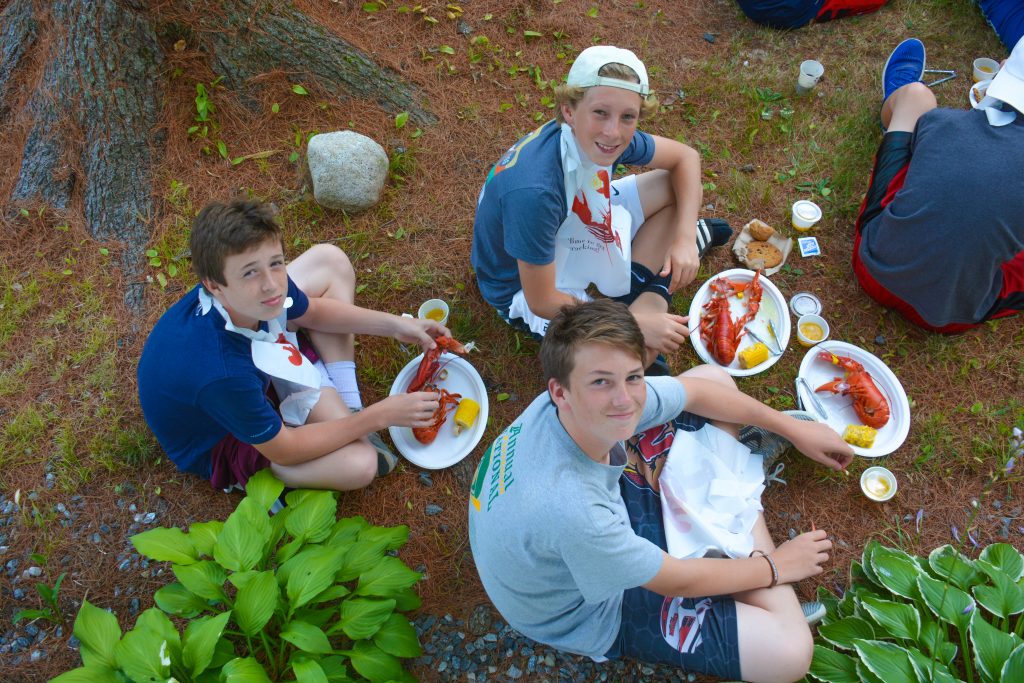 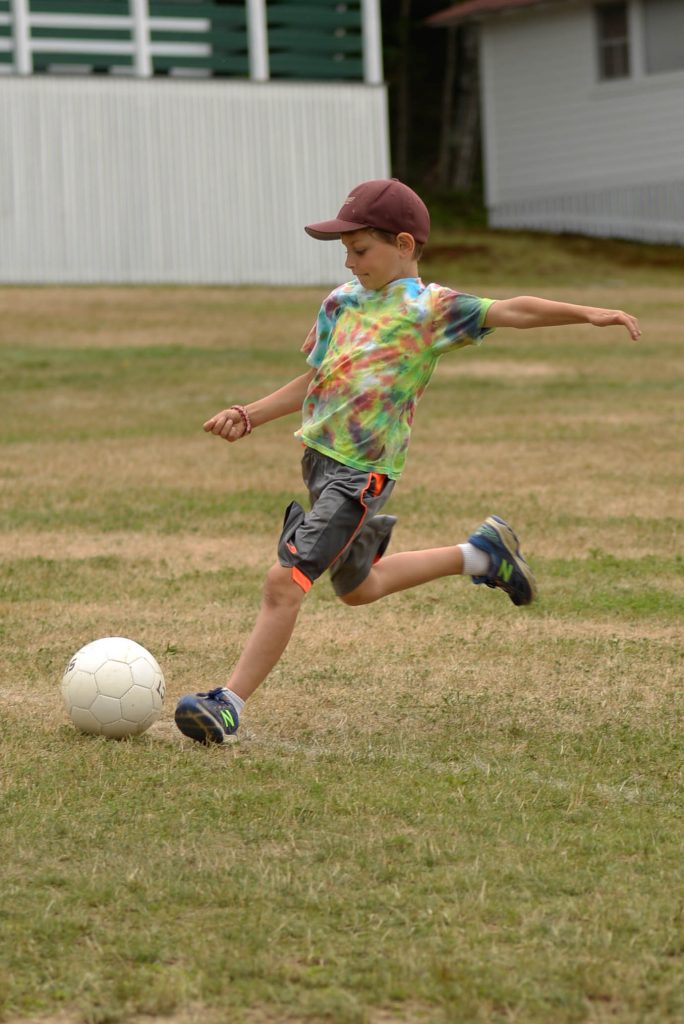 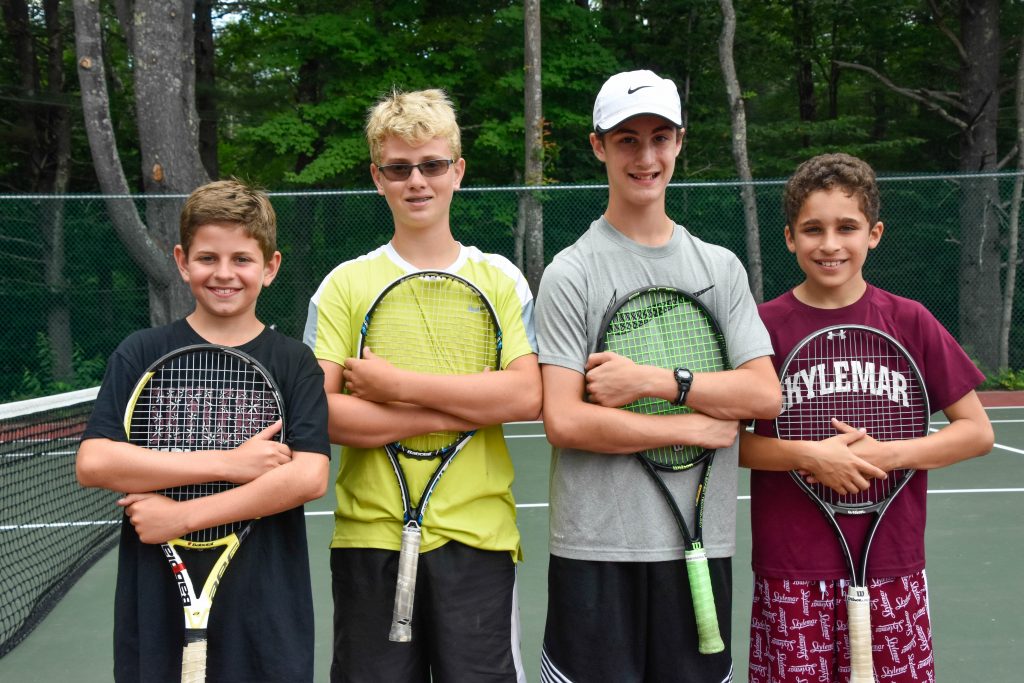 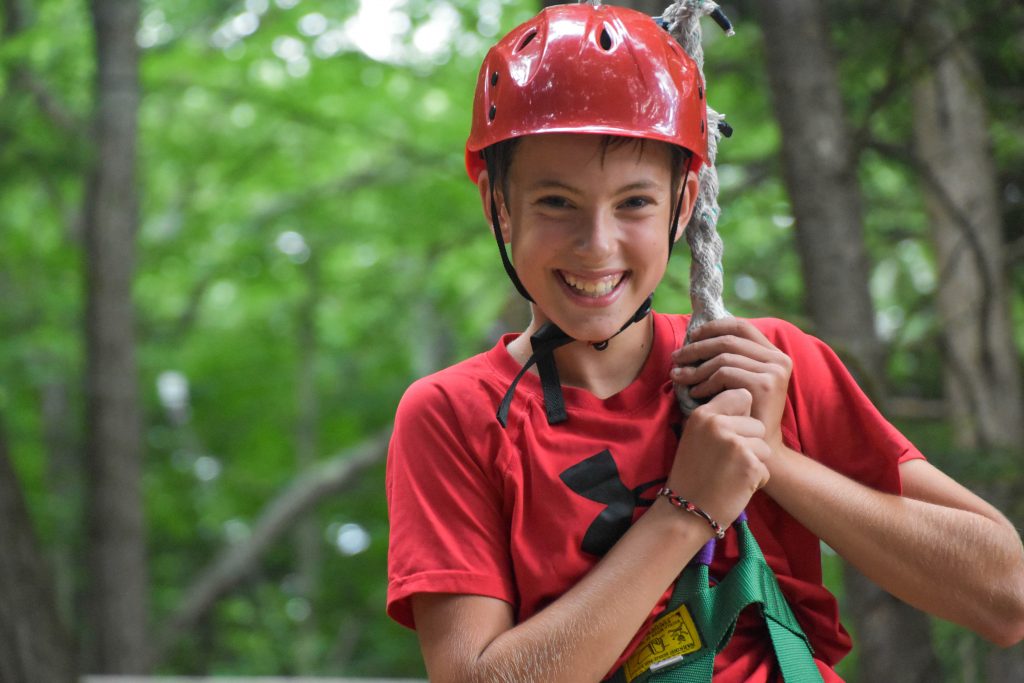 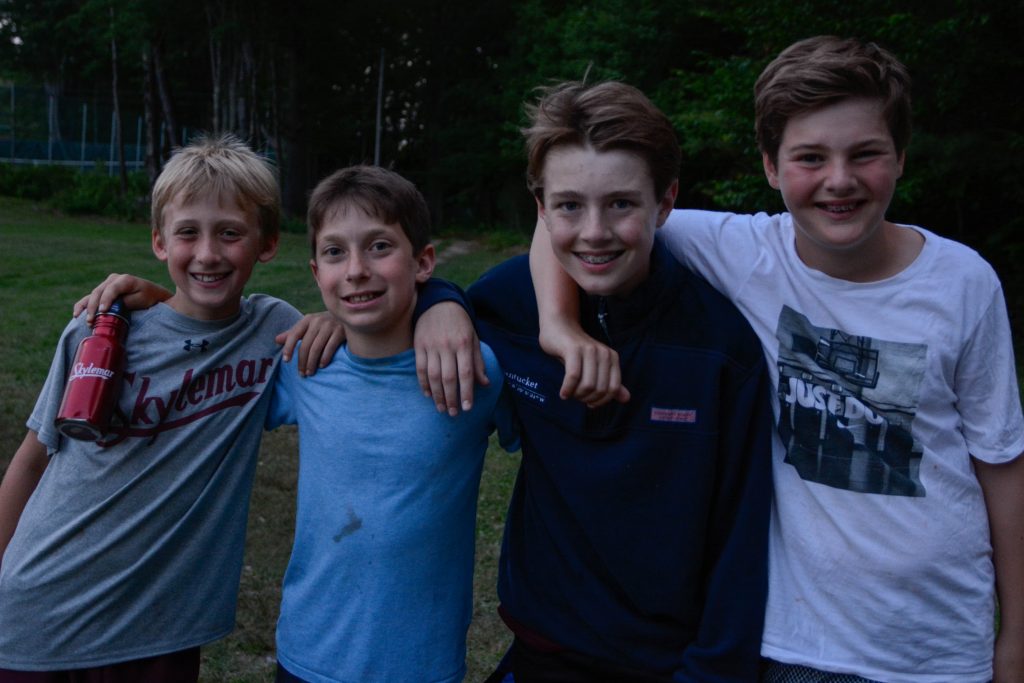 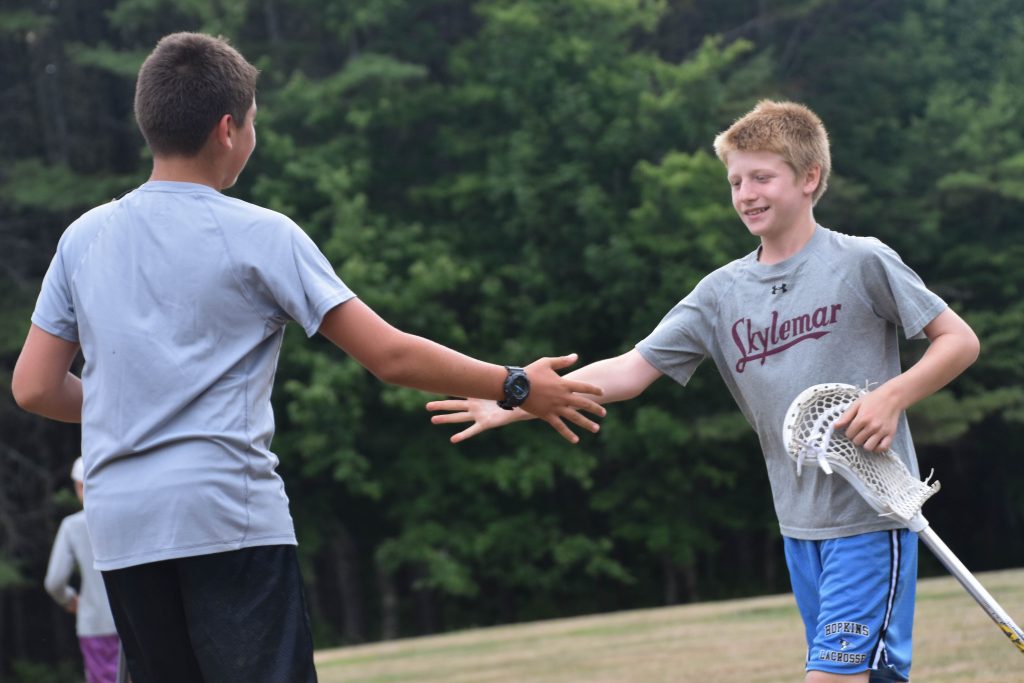 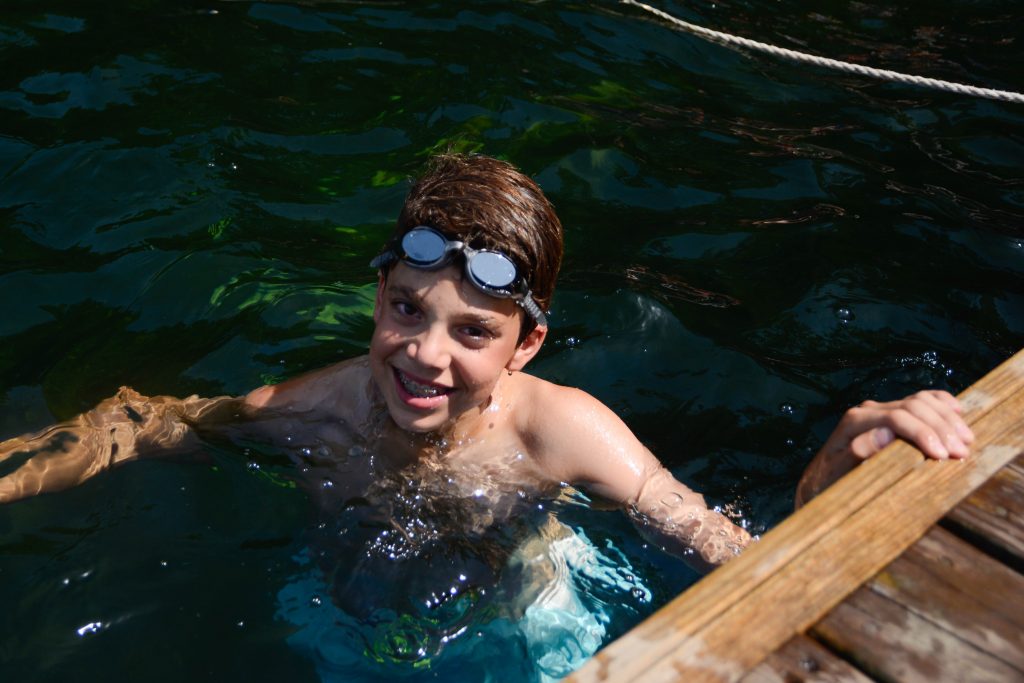 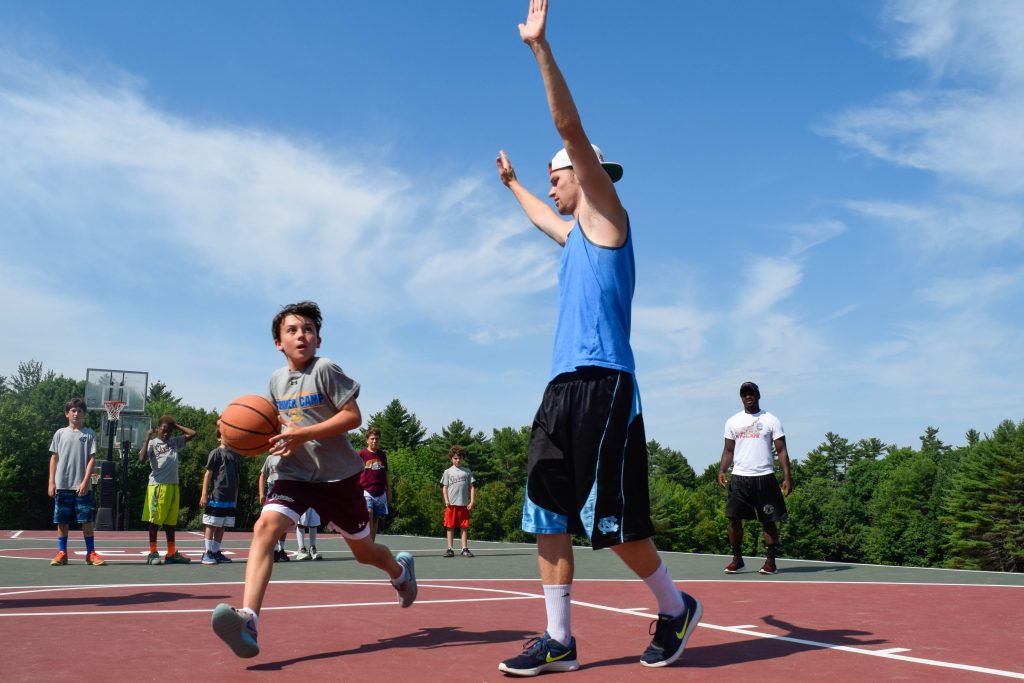 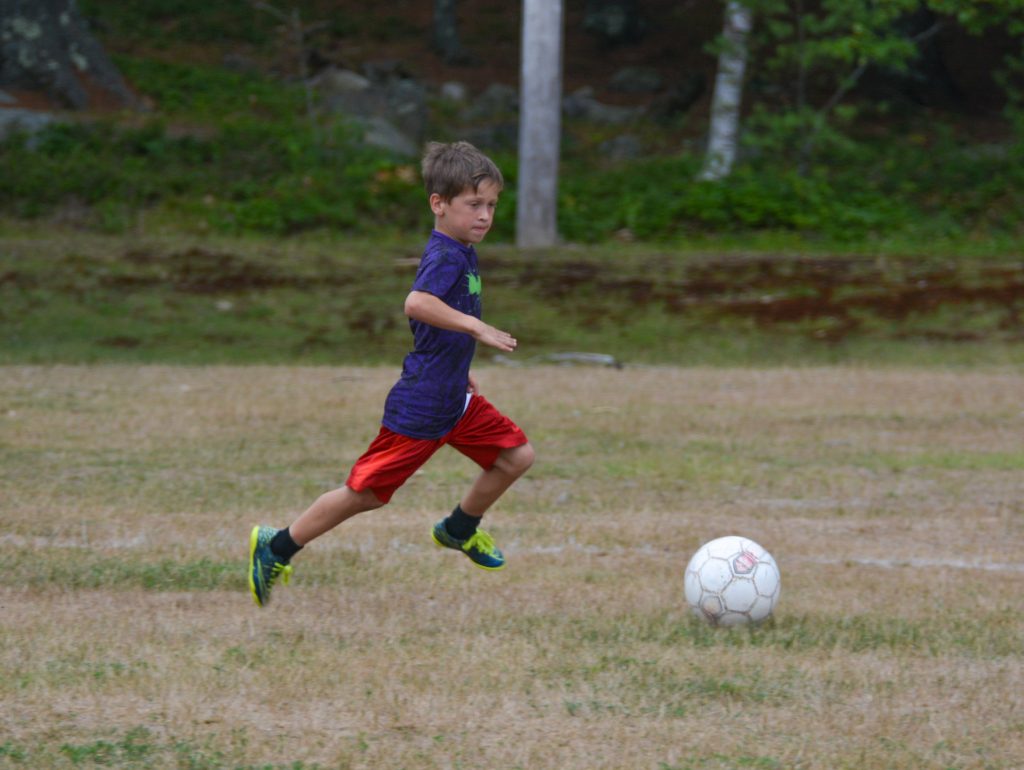 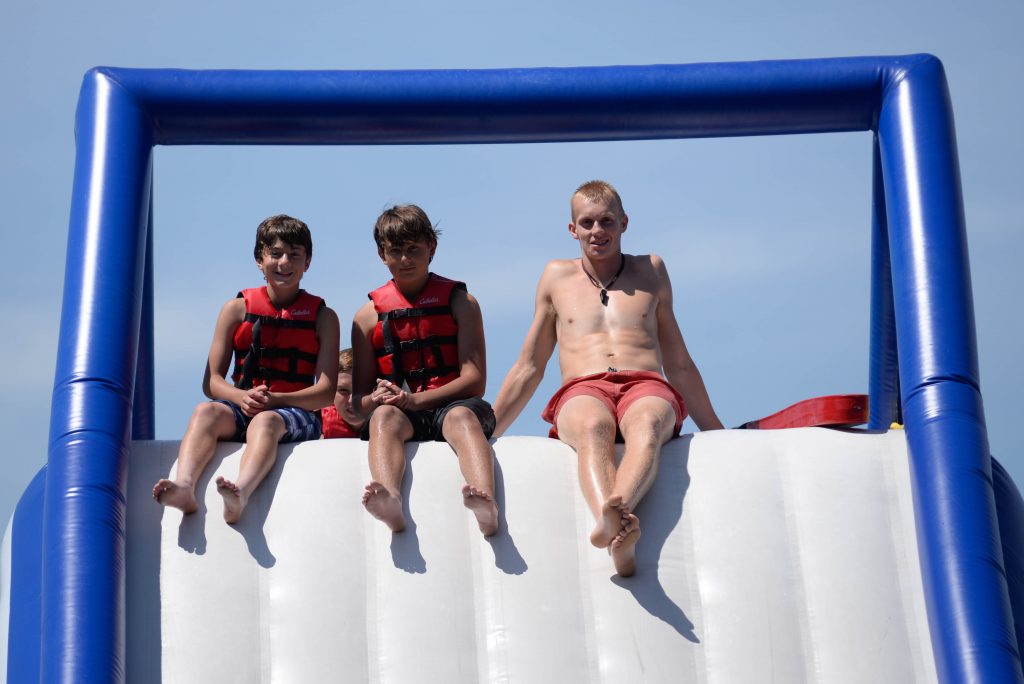 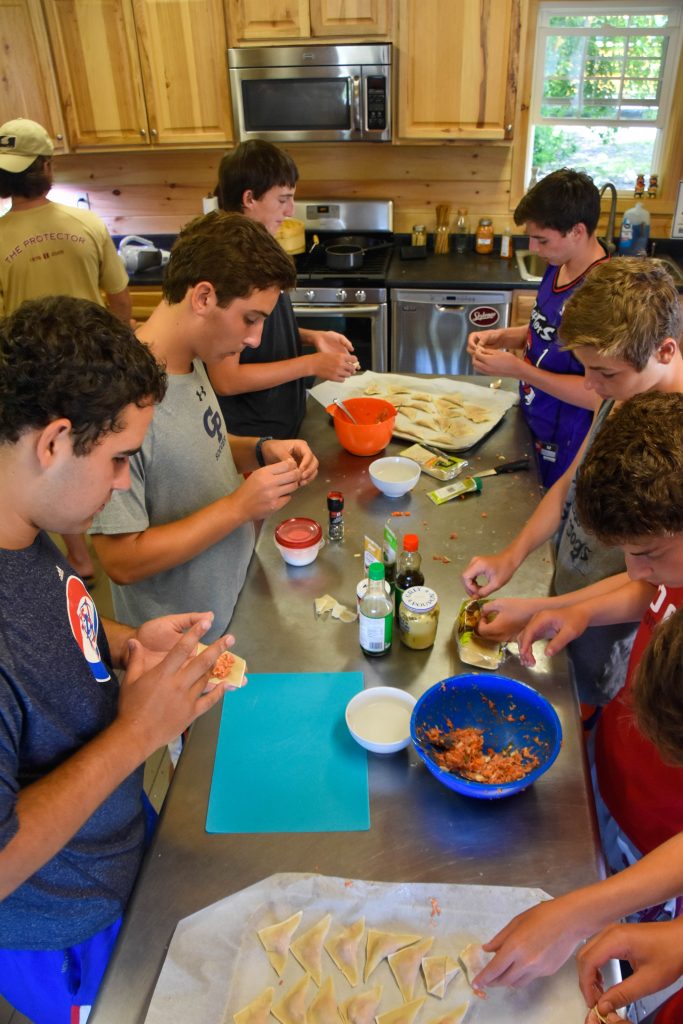 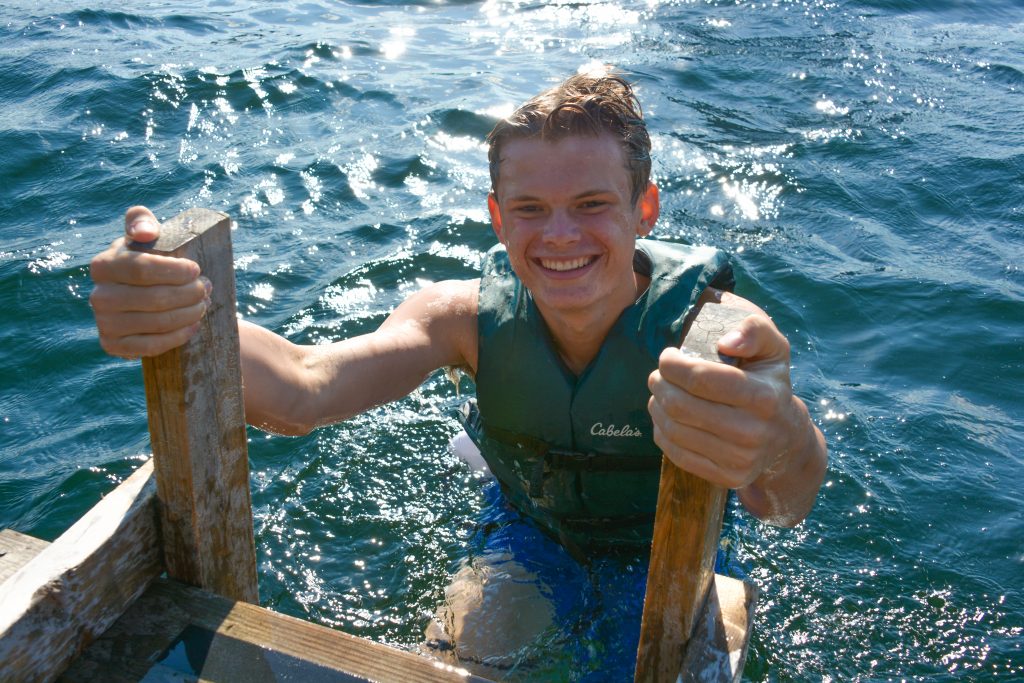 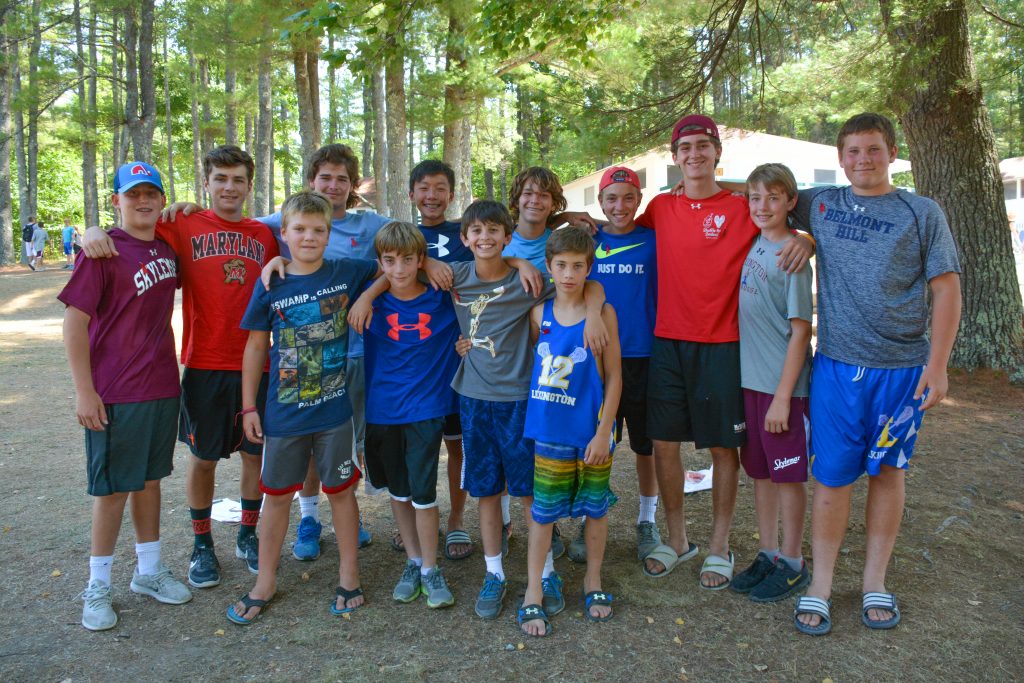 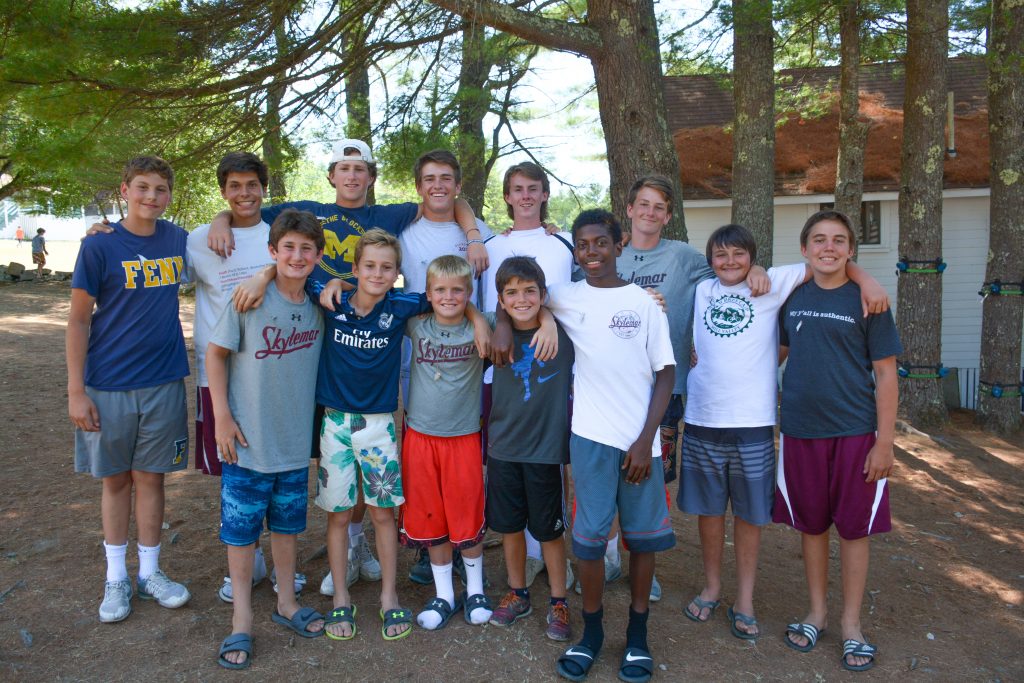 So what about the other boys? The ones on the ballot who wanted more than anything in the world to be Captain. What about the ones who’ve been here since age eight or nine, who have dreamed about this honor since Bunk 1? How about those who have continuously demonstrated kindness, leadership and athletic talent?

Every one of them was crushed for a few minutes last night. Even those who thought they had no chance to be a Captain or one of four Lieutenants still held out a little bit of hope. Some were teary, while others held it in.

It’s hard to think about, because we have an innate urge as parents to console our child when he’s down. We want to be there for him. But this time it’s best to let the experts handle it: his friends and counselors.

First, they hug. Remember, there’s 23 “brothers” in the same boat. They congratulate the Captains and Lieutenants, and like everyone else, head back to their cabins.

They play cards, go to the gym, hang out on the porch. Life as usual. The banter switches to the excitement of being a part of a team. There are no bad feelings or sadness, and disappointment was a long time ago. Instead it’s a relief for the uncertainty to be over. Enthusiasm builds and they just can’t wait to align themselves with Red or Gray.

Interestingly, those that don’t know Skylemar think of Color War simply as a time of competitive games. Insiders know that it’s so much more. There are life lessons hiding in between the sports.

For example, there’s bounce-back-ability. We learn to quickly change the channel after being disappointed. Whether it’s losing a game, striking out, letting in the opponent’s goal, or not being elected, we shake it off and move forward.

Most importantly, we learn that the word “Captain” or “President” or “Director” is simply a word. What a person makes the word become is what’s valuable. Moreover, you don’t need a title to lead. Anyone can lead if they step it up and make it happen. Think about the real world: it’s not always the one with the title who gets the job done.

So, it was a regular, hot day here at Skylemar. Other than GACU, it was actually our last day of bunk periods for 2016. Spirit Night for evening activity and then Color War magic begins. The Captains and Star Lieutenants meet with Shep in secret to draft the teams. While all are asleep, pillows will be pinned with either a red or gray ribbon. Many try their hardest to stay up, but the draft is important and can go on for hours. Best plan is to get a good night’s sleep, for the games begin tomorrow!