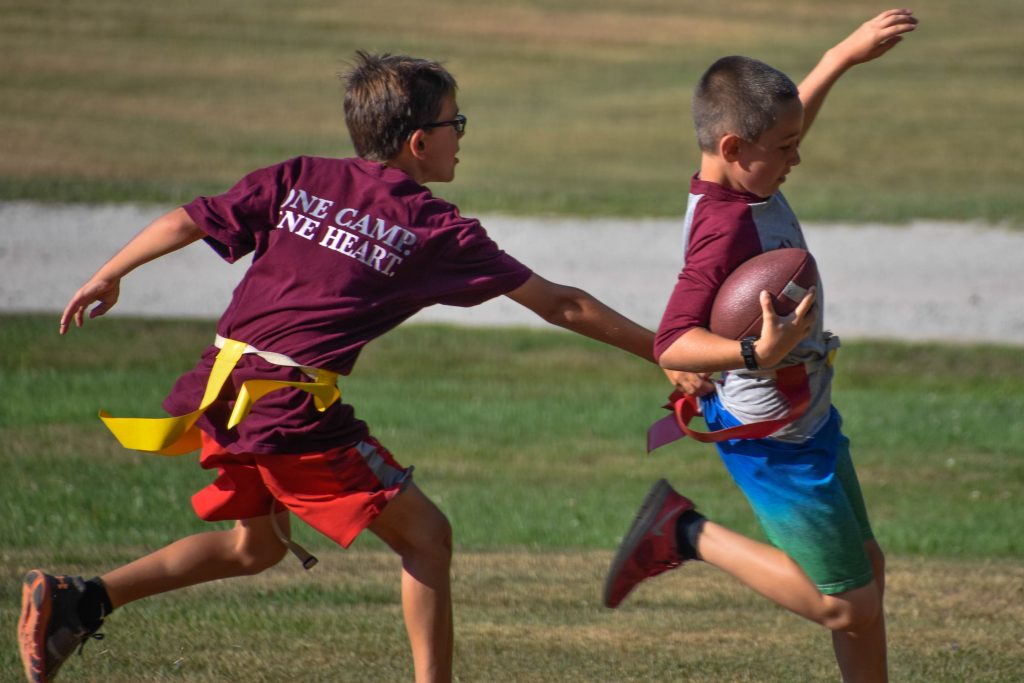 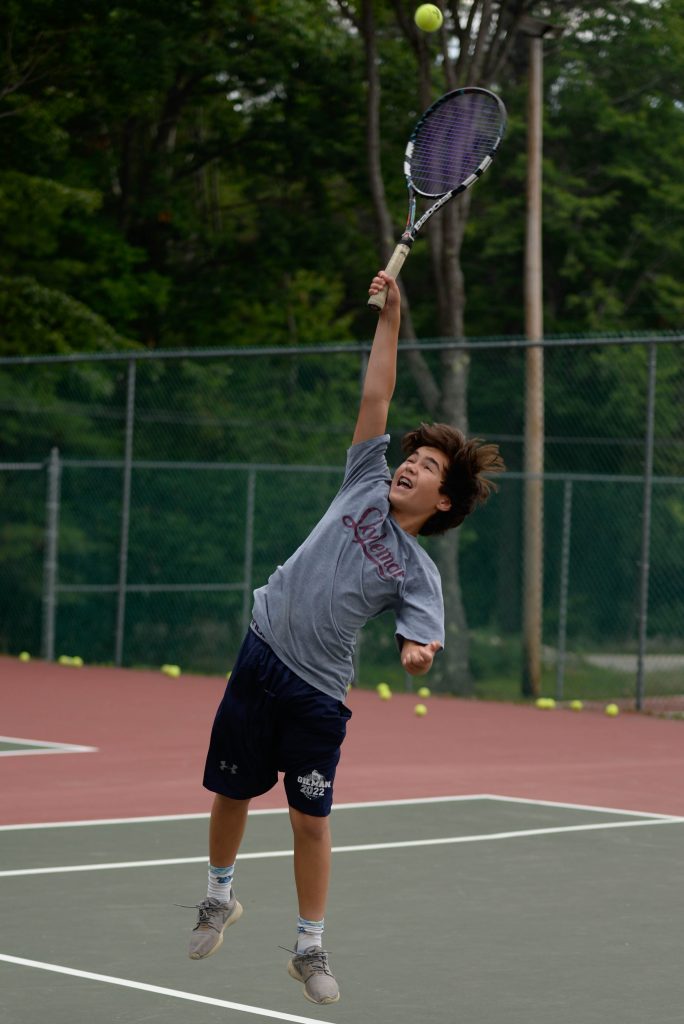 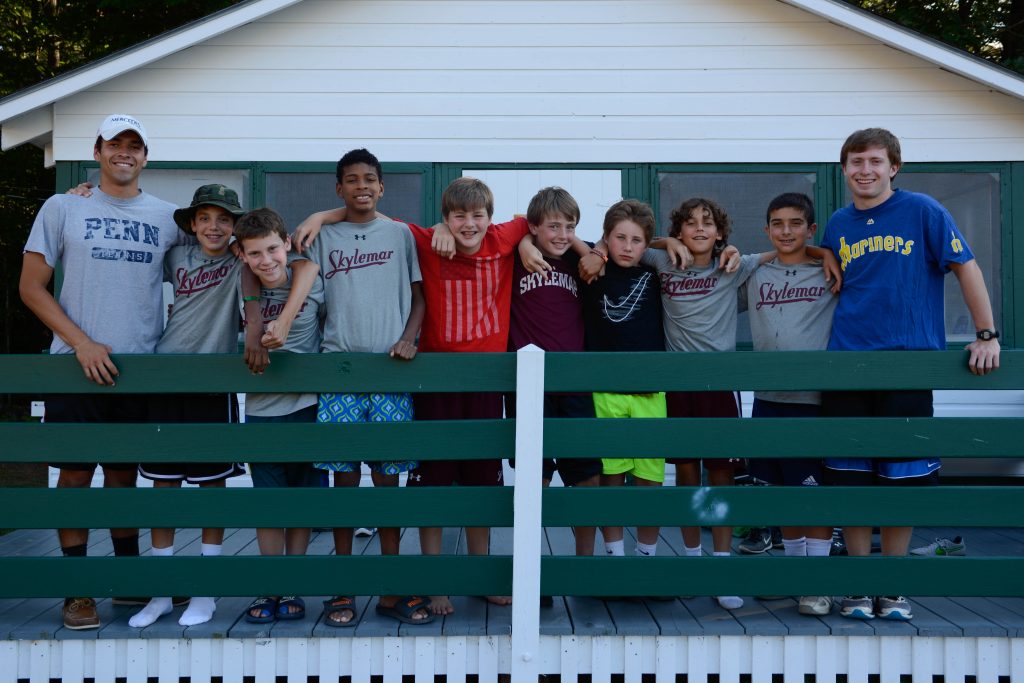 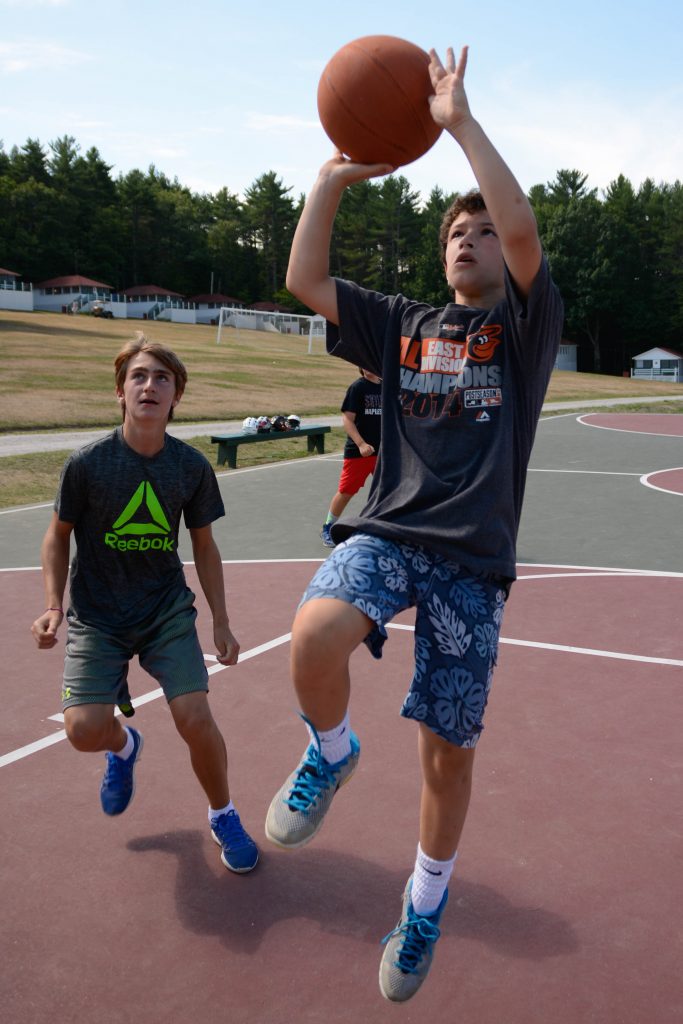 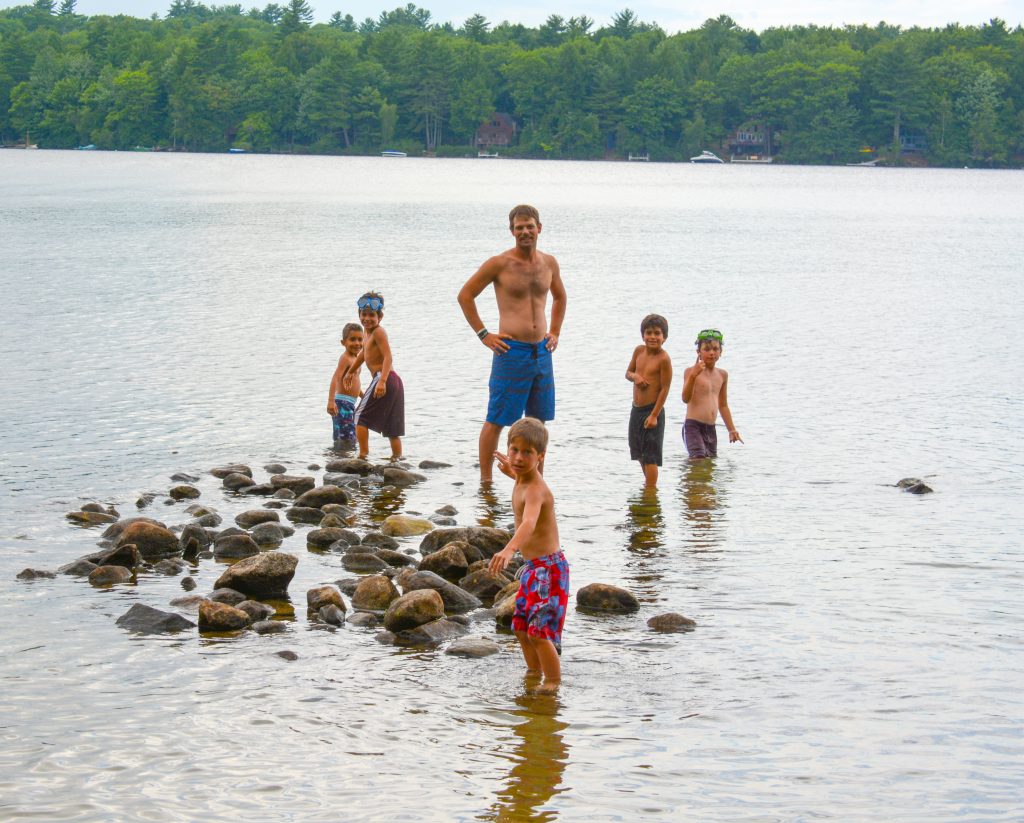 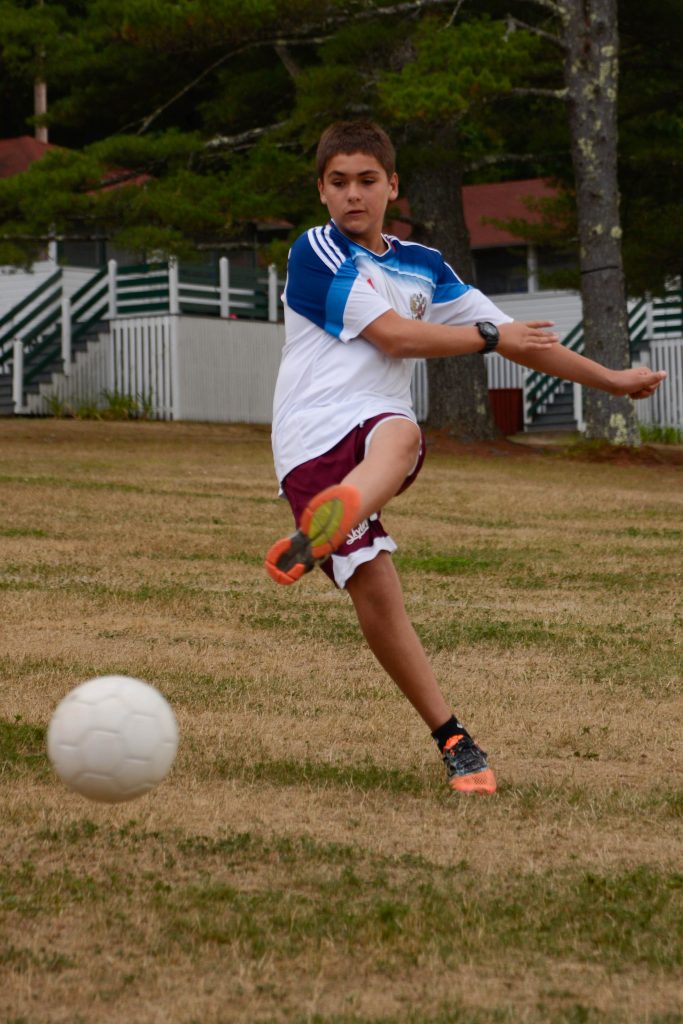 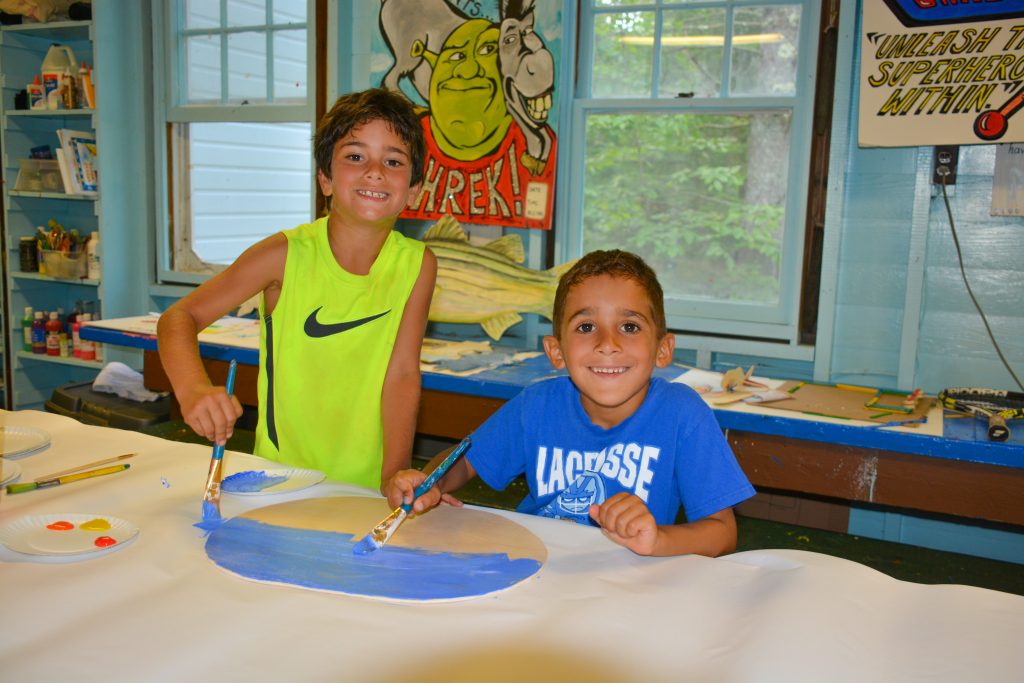 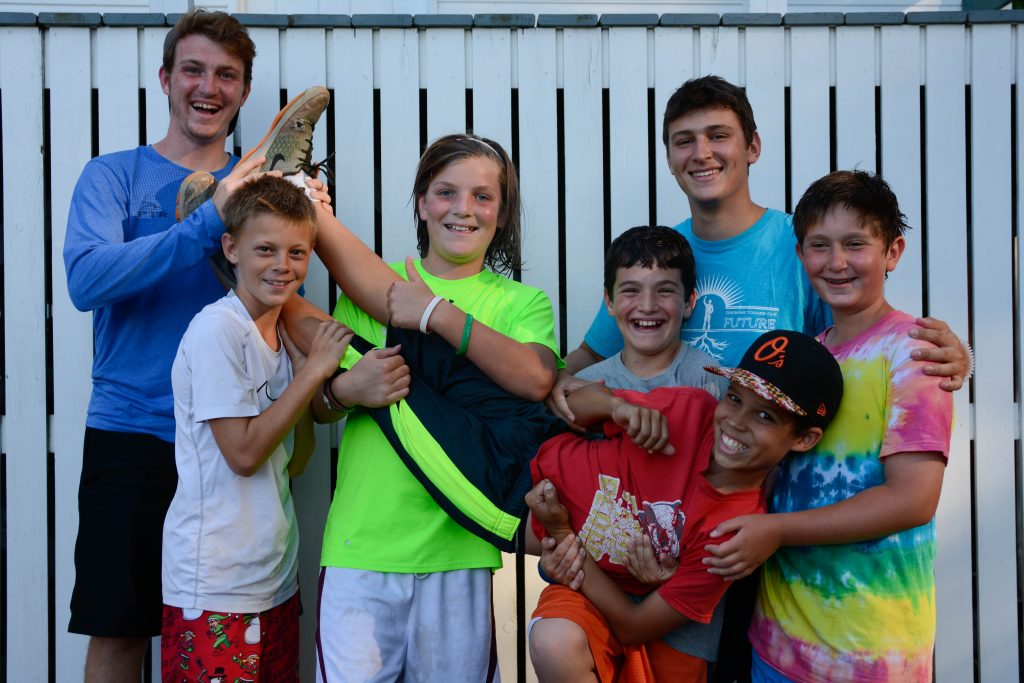 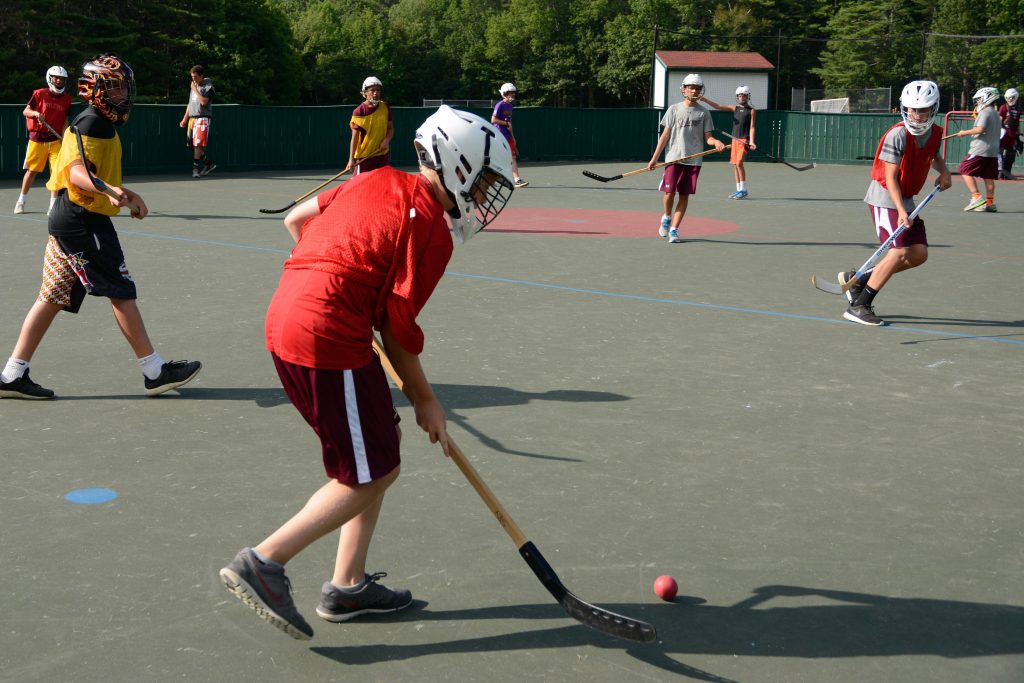 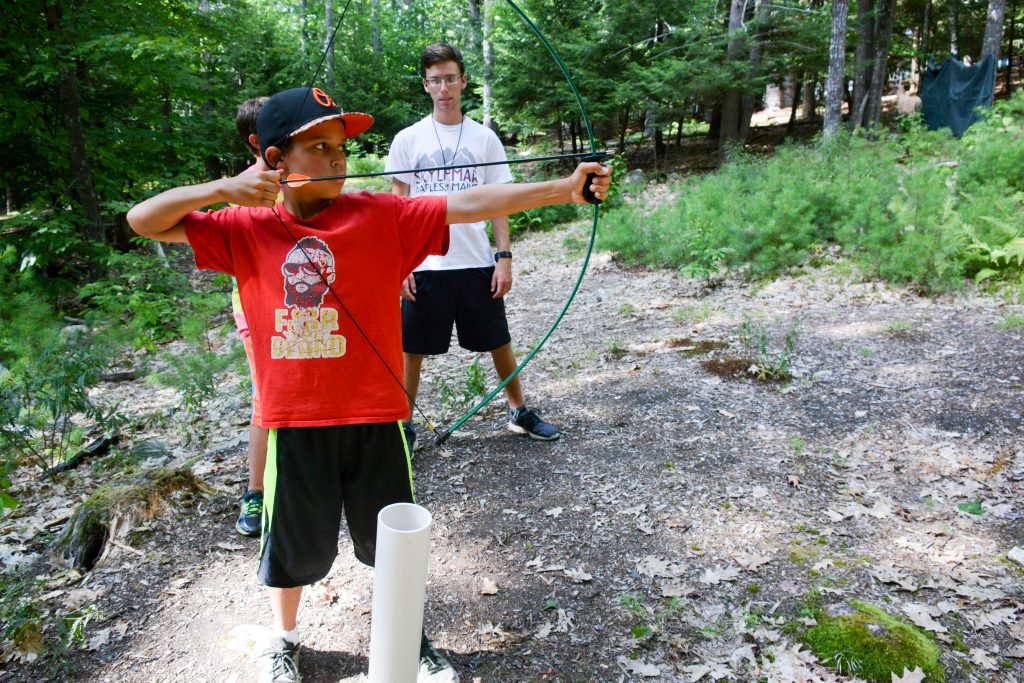 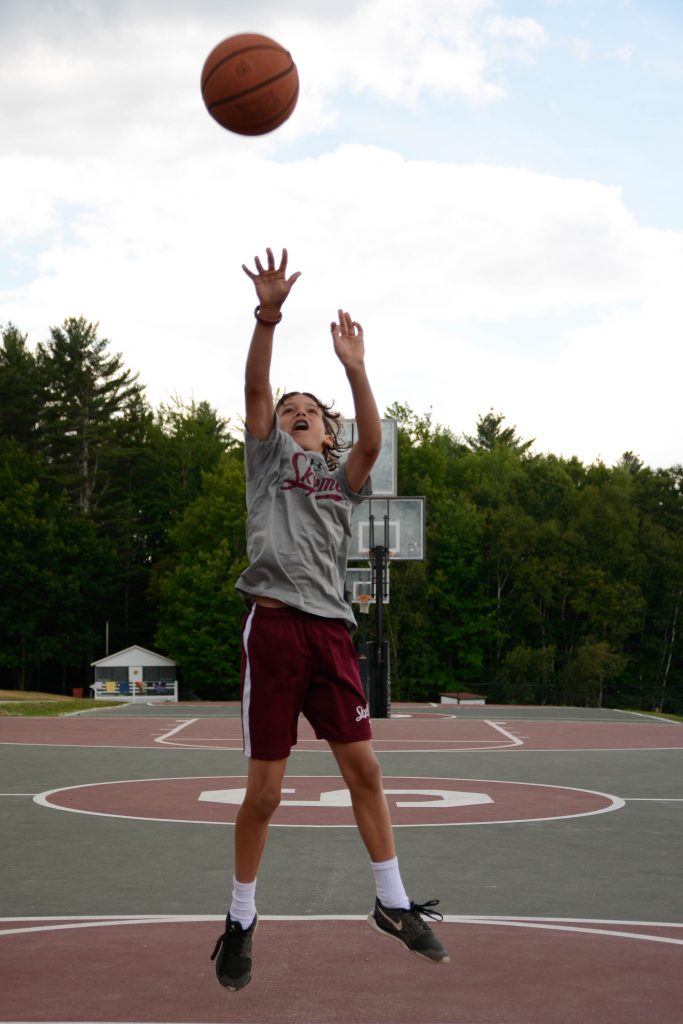 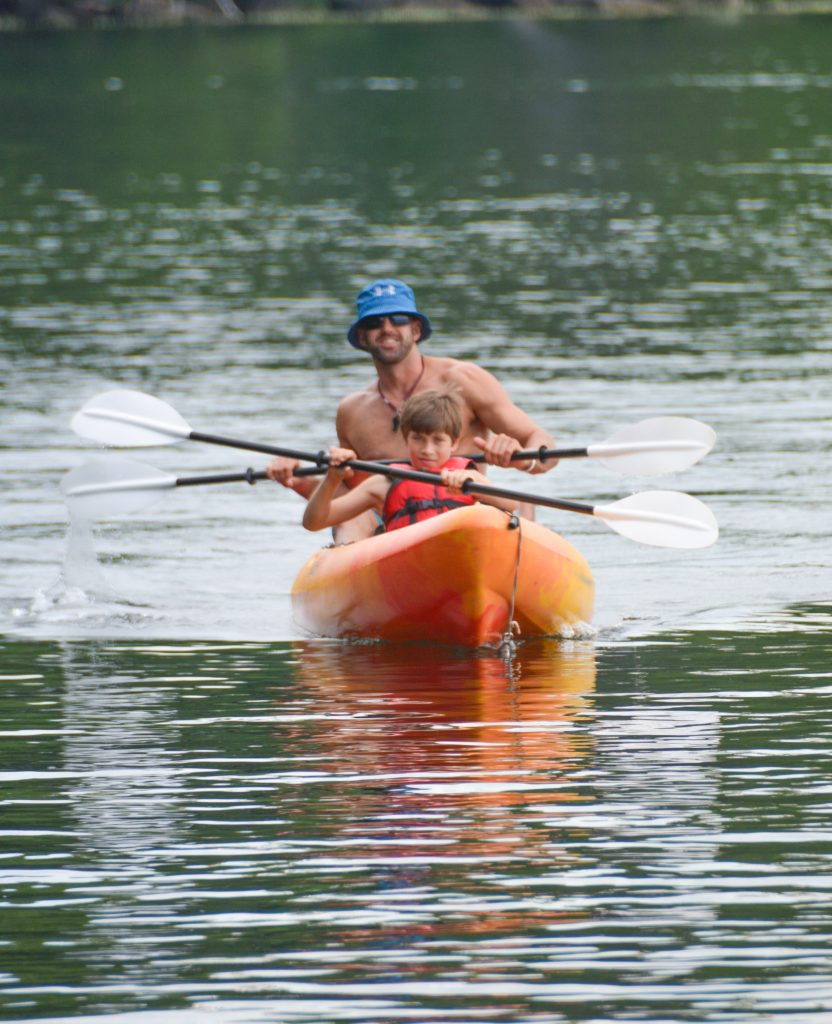 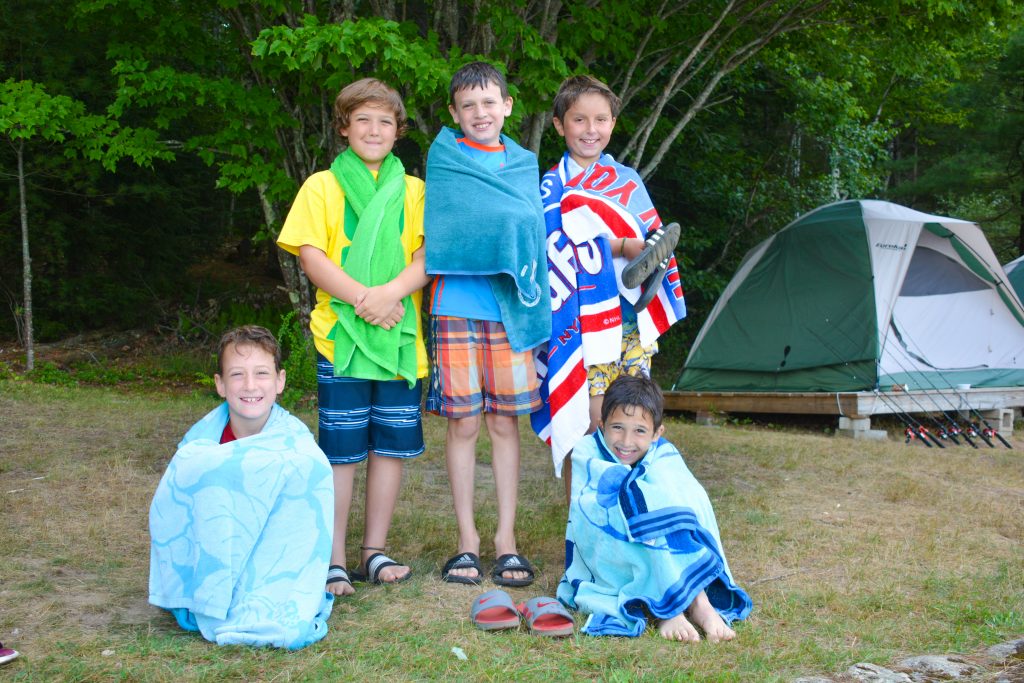 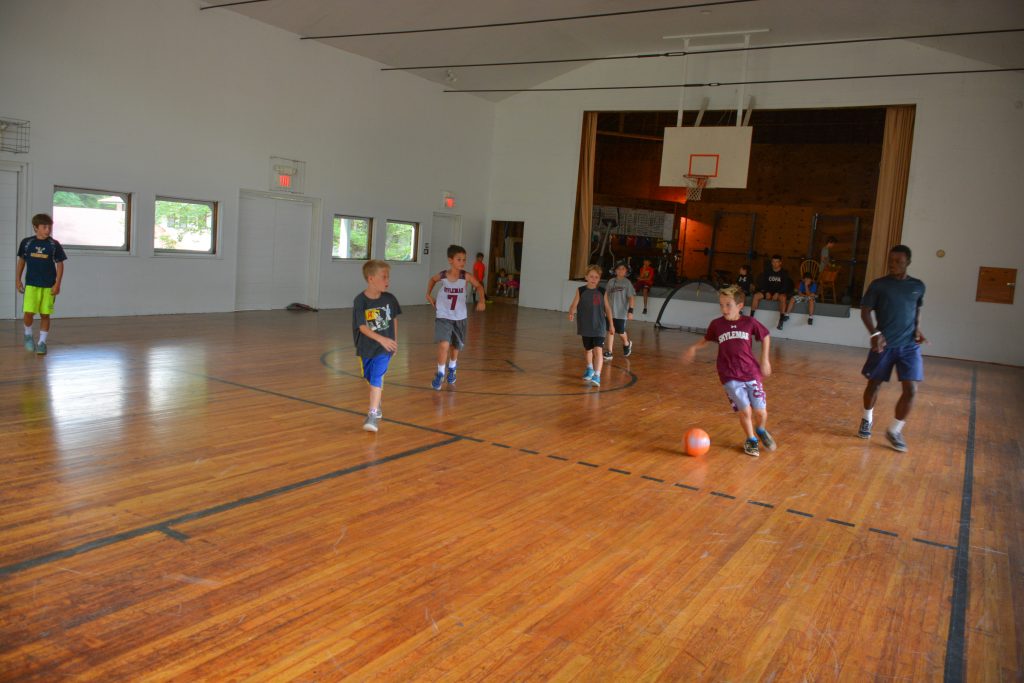 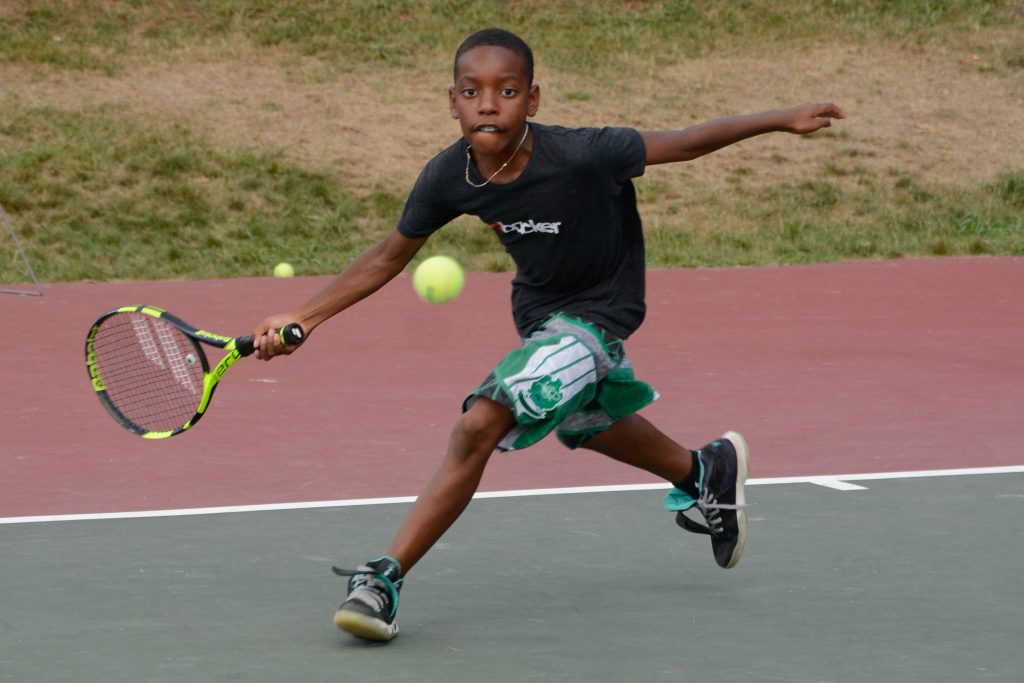 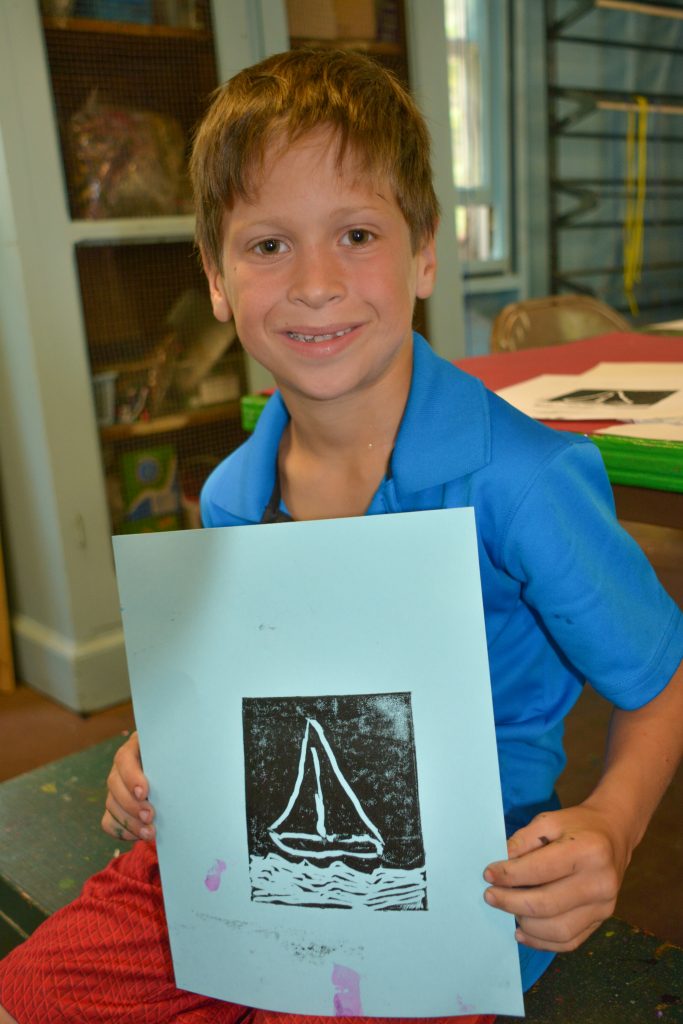 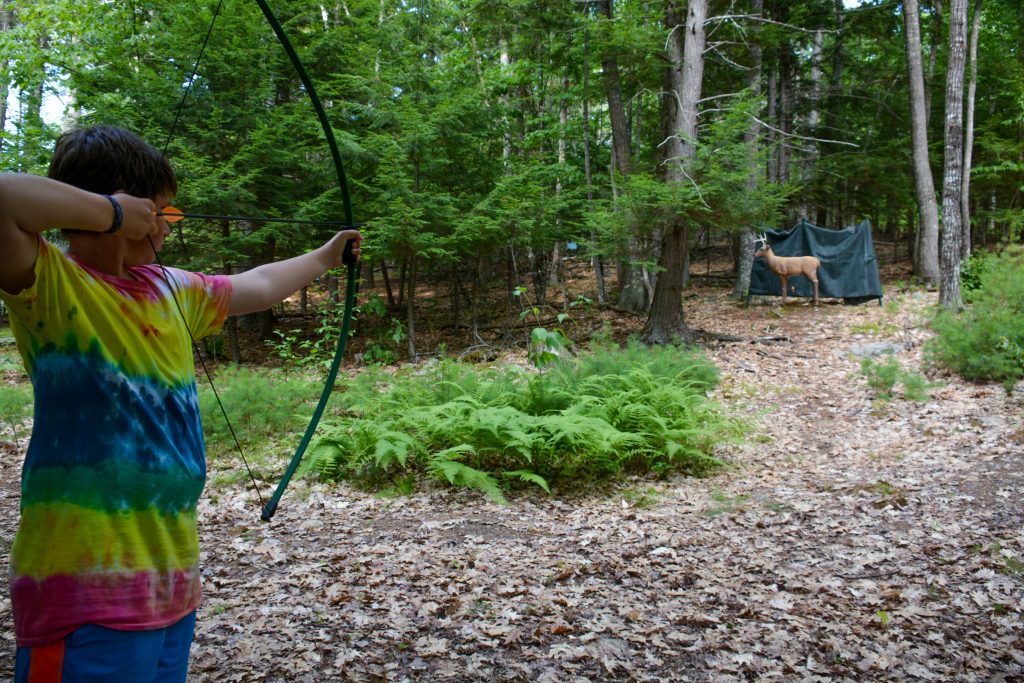 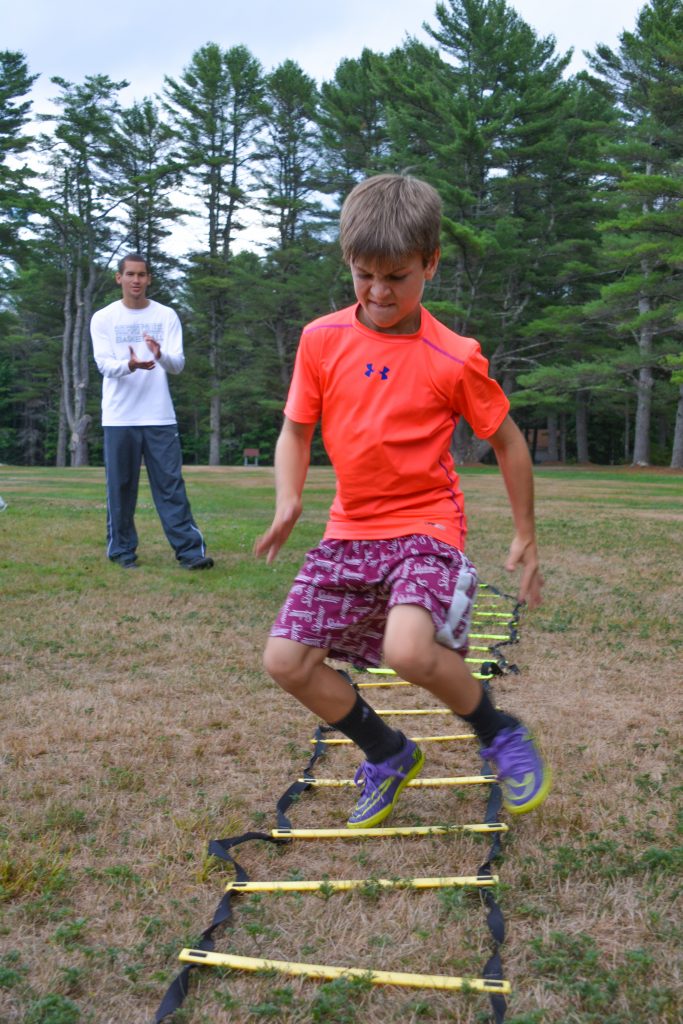 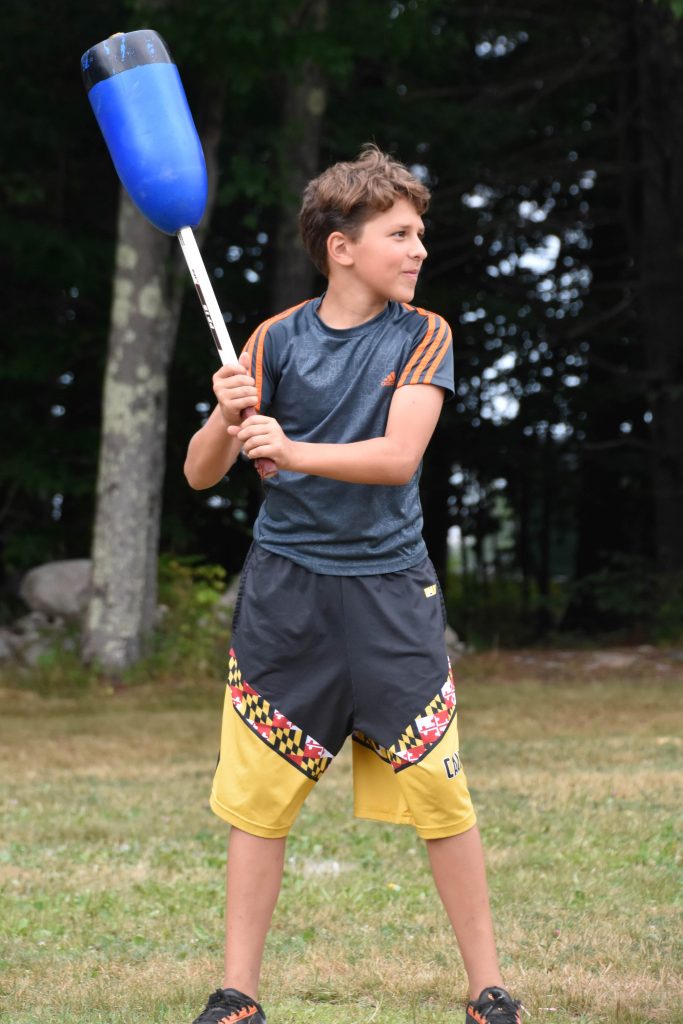 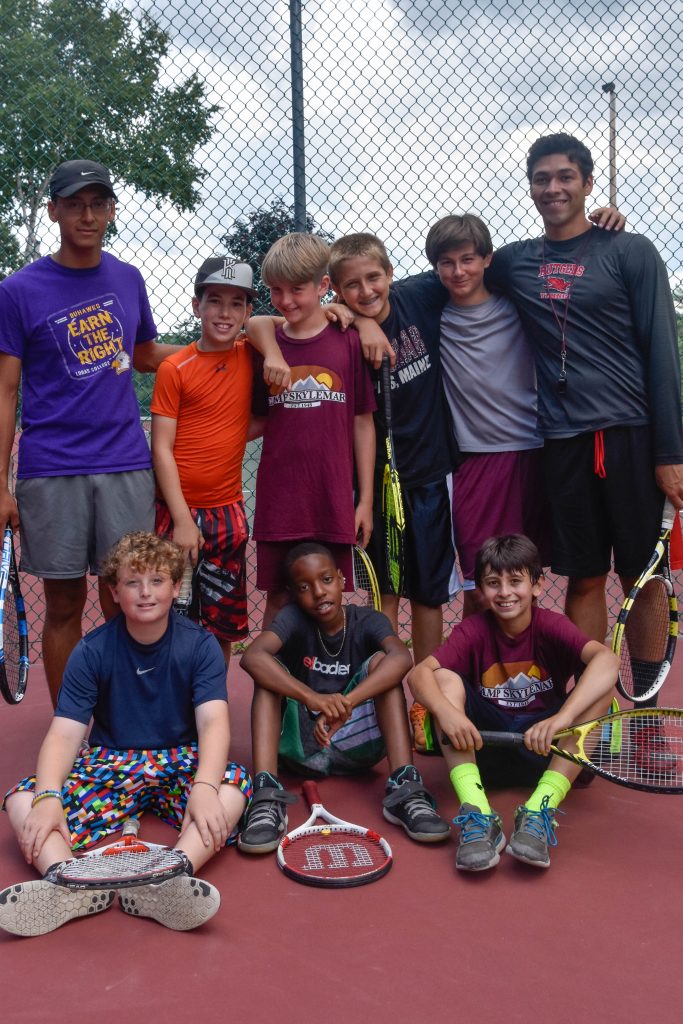 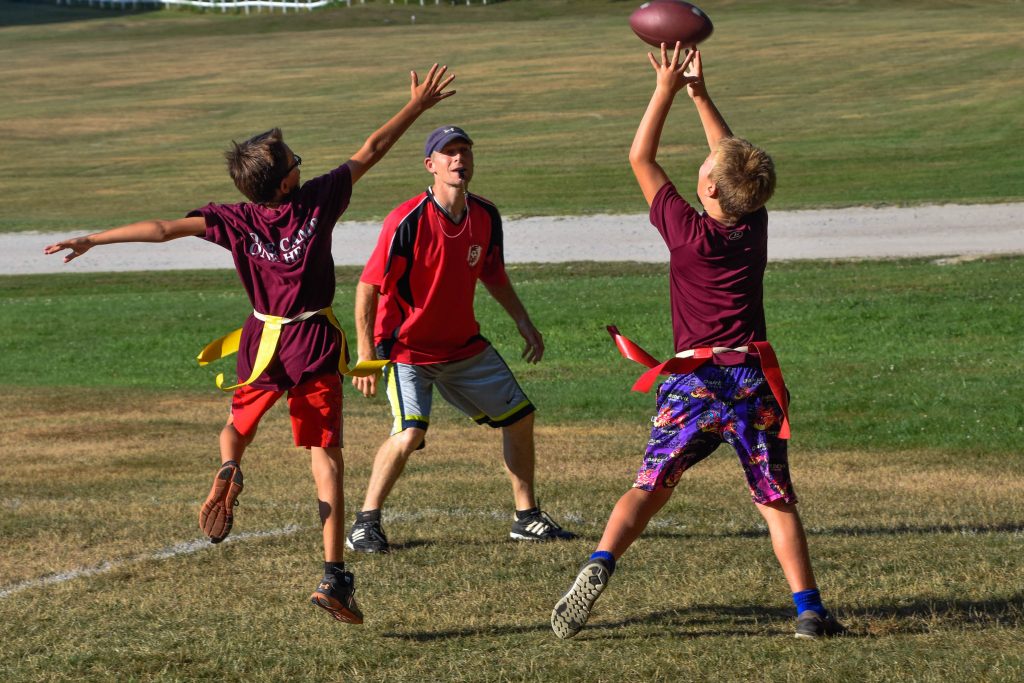 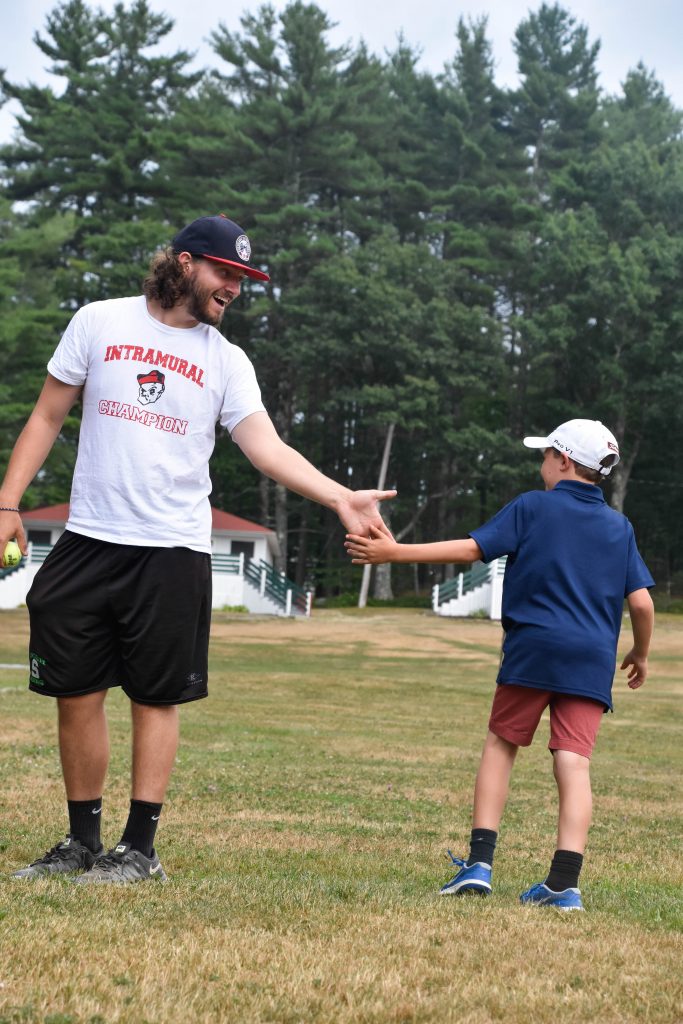 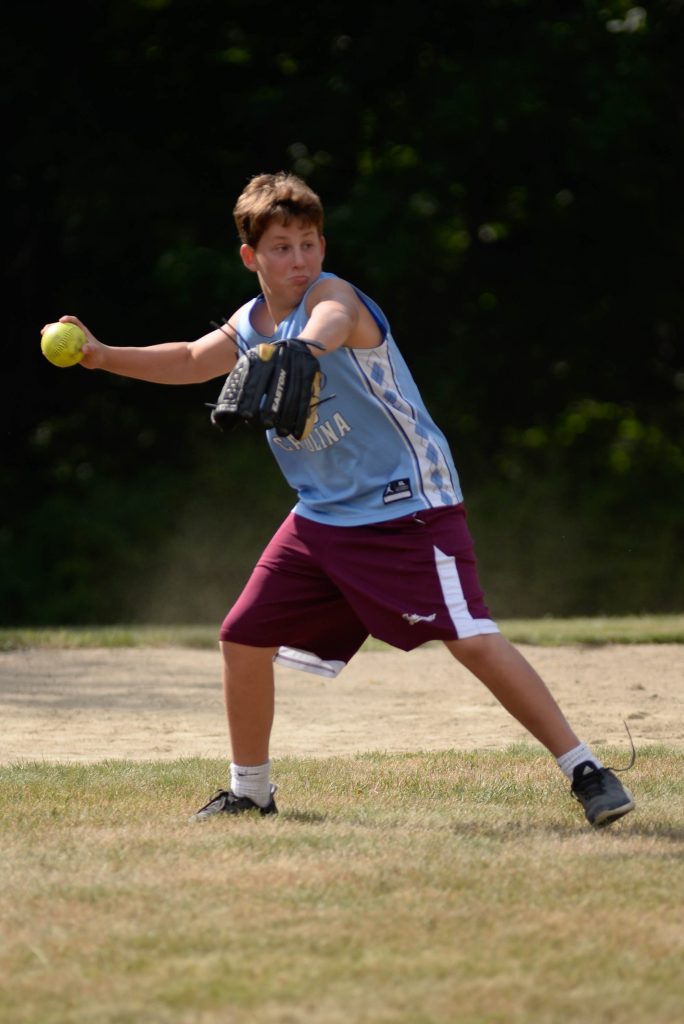 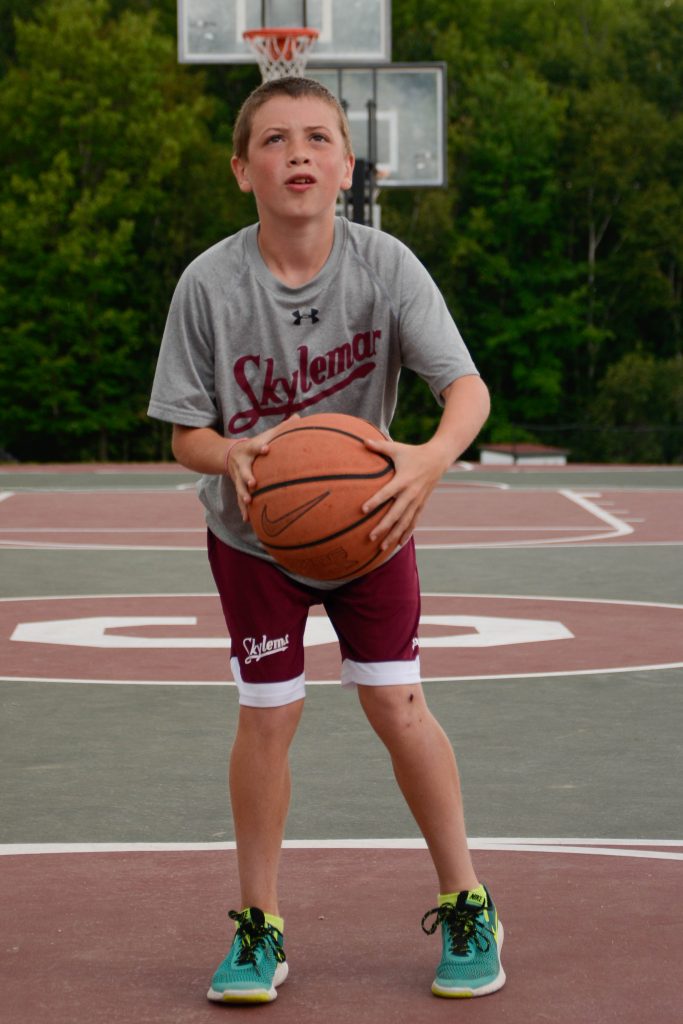 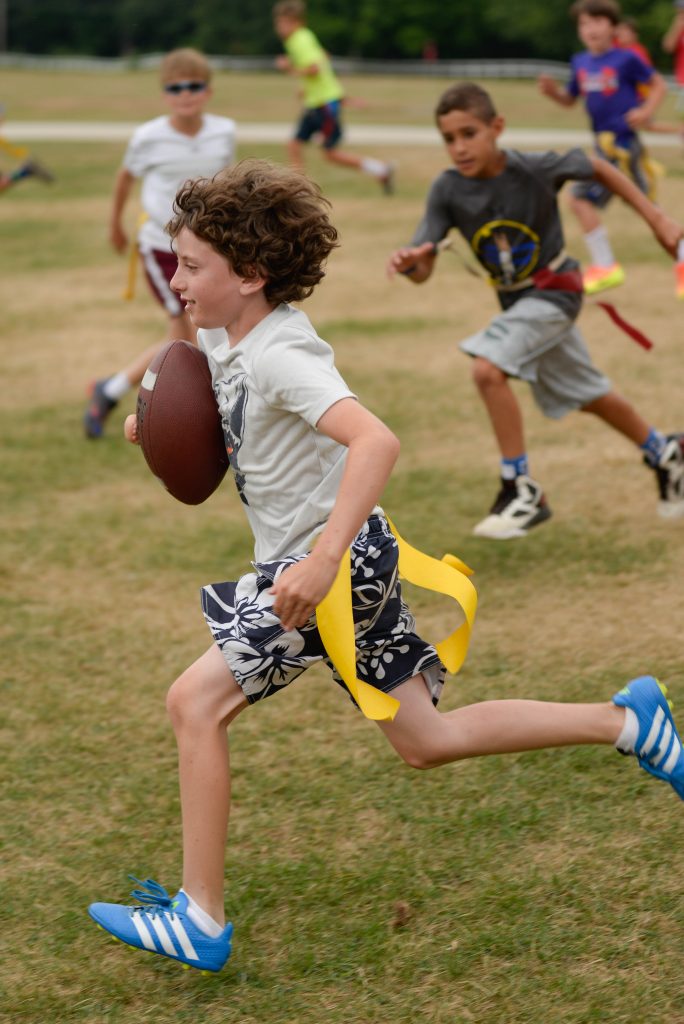 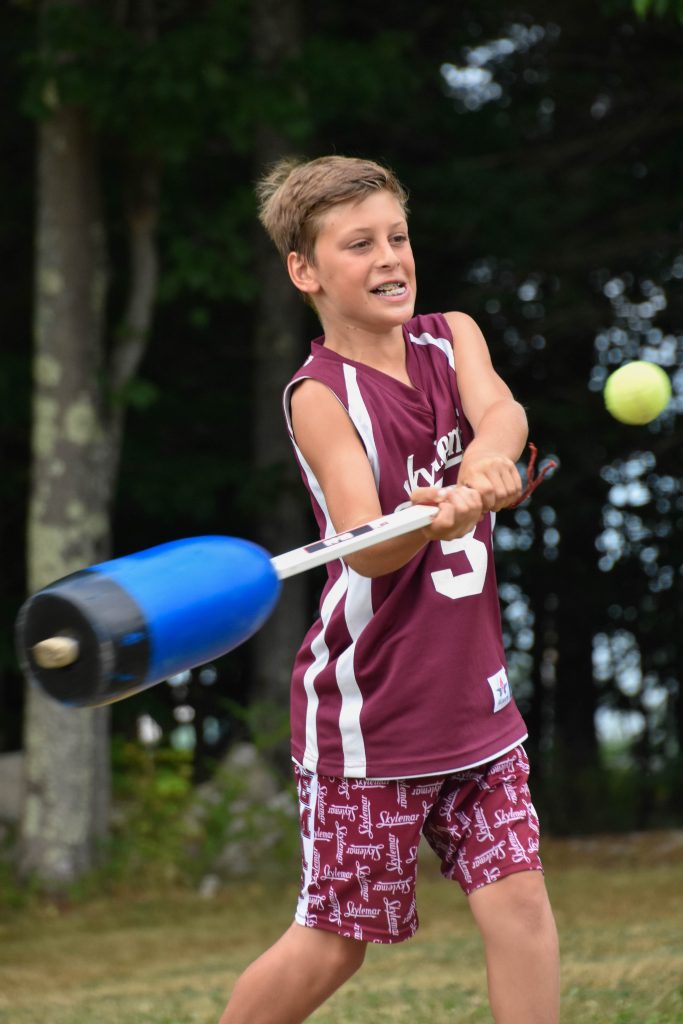 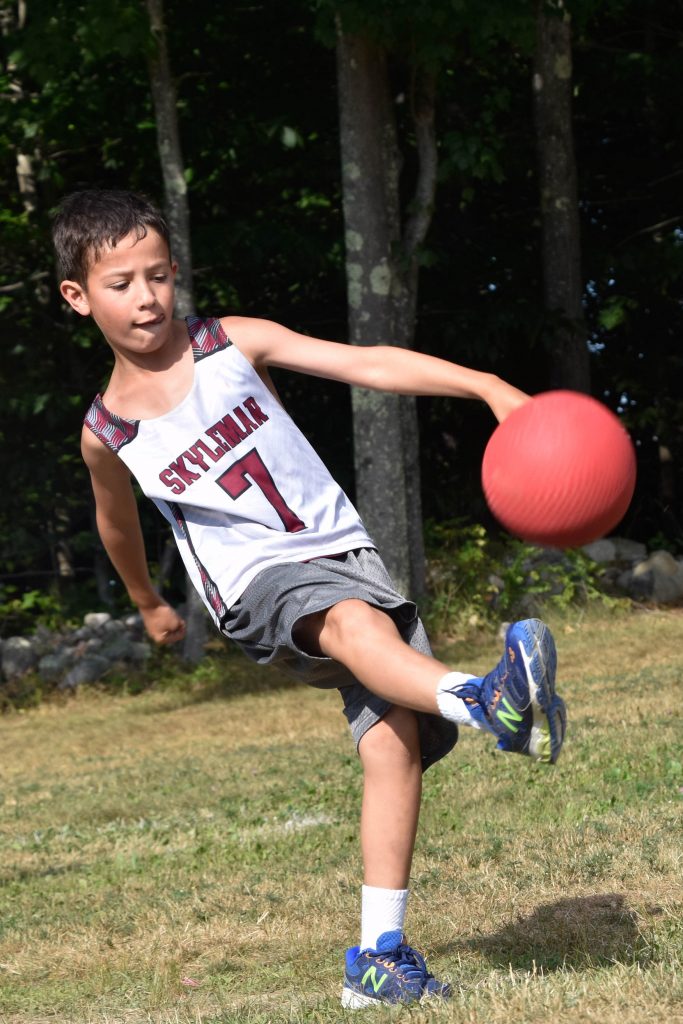 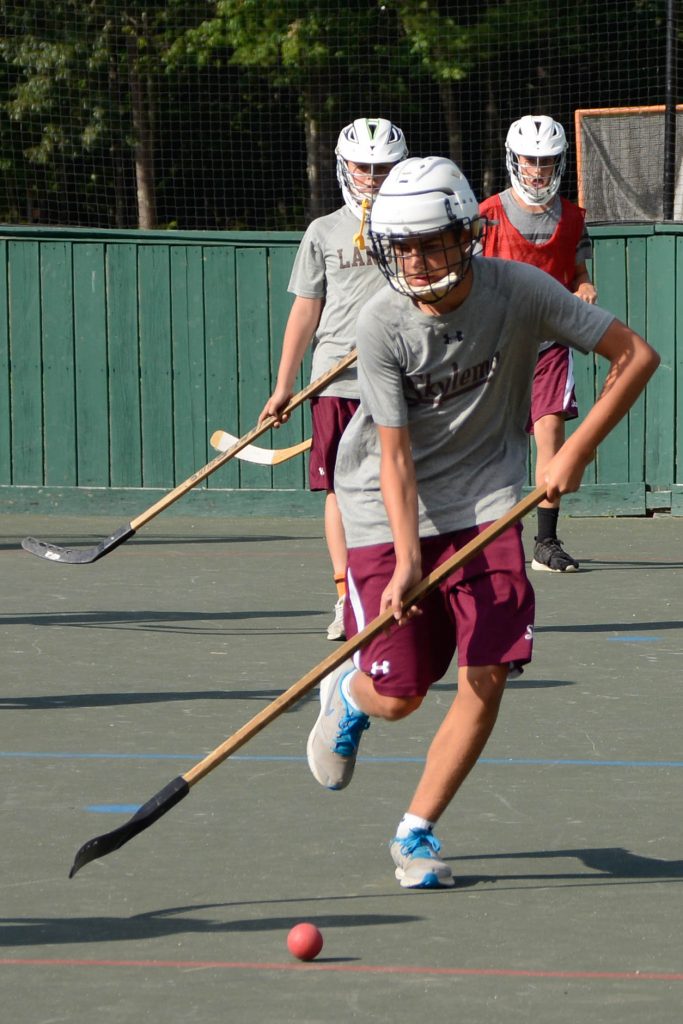 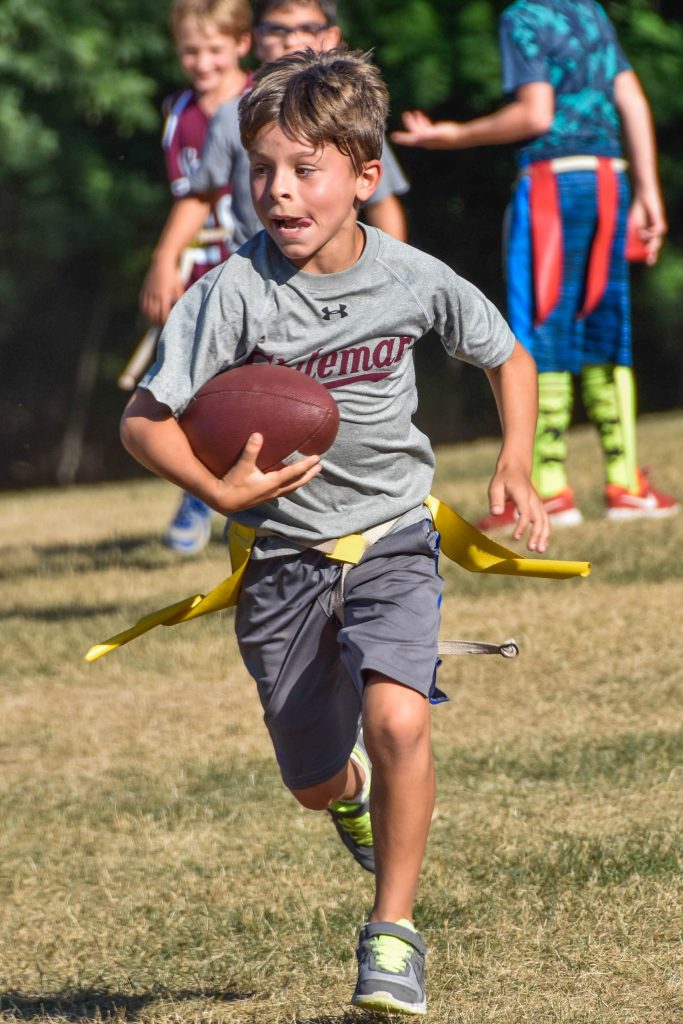 Latitude 43.93 N, Longitude 70.59 W,to be exact. Less than three miles from the Naples Causeway, and 30 miles from the city of Portland. Mountains north and mountains west, and a gem of a lake called Trickey Pond. It’s no wonder Lee and Herb chose this spot.

Inside Skylemar are 28 cabins, each having advantages when it comes to location. There are those nearest the food, an obvious perk. Then there are those on “the slant”, closest to the lake and just a bit out of earshot (so you can be a little bit louder). Sky II is the ultimate spot, limited to “elderly” campers, ages 14/15. Here there’s a gym and a lodge, lights-out is later, and there’s “happy hour” (supervised hanging out) every afternoon.

Each Skylemar day is carefully orchestrated, and the locations of activities are announced following an exact timeline over “The Shack” PA. You always know where to go, and whoever’s on “Foot Patrol” makes sure that you get there.

Although there’s comfort in routine and knowing locations, it’s also interesting to change it up once in a while. For example, tonight’s pizza party for the Skylemile Swimmers was extra delicious because it was served in Peter’s Cabin. Yup, Peter’s cabin – one room with three beds and a chair, and everyone wanted to be there.

Same with being in the Big Kitchen. It seems magical when you go in to gather supplies for Gentleman’s Academy (an etiquette period). Seeing what you don’t normally see is really fun: the giant walk-in refrigerators, the huge dishwasher, the massive mixer and row of ovens.

During the meal, the place to be for the younger guys is the table of somebody older. They “dine and dash” across the room to see their Sky II friends.

When traveling off of camp, it’s amazing how exciting a basic store can be. For example, the Naples Rite Aid. Most would never even think of going to a Rite Aid at home, but here, it’s special. They’ll go down each aisle as if it was a major department store. If you’re coming for Club Skylemar Father Son Weekend, you’ll see what we mean. A movie theatre is much better when Dad goes along, and it’s located near Camp Skylemar.

The IC Day Trip went to an indoor waterpark today. To tell you the truth, the location really didn’t matter at all. The great people attending was what made it a terrific place.

Tonight's Campfire was located inside the Rec Hall. So much fun! Cory and Calla led “Boom Chica Boom”, while LJ and Jason Fink sang “The Sewer Song”. Rosey played guitar and sang “Chicken Fry”, and everyone sang along.

Adventure Man did a skit with whales, sharks, penguins, bears and Winny the Pooh. The s’mores were delish. Thanks to the Bunksters for cooking and serving.

When day was done, it was back to the cabin to a cozy warm bed. Now that’s the perfect location.