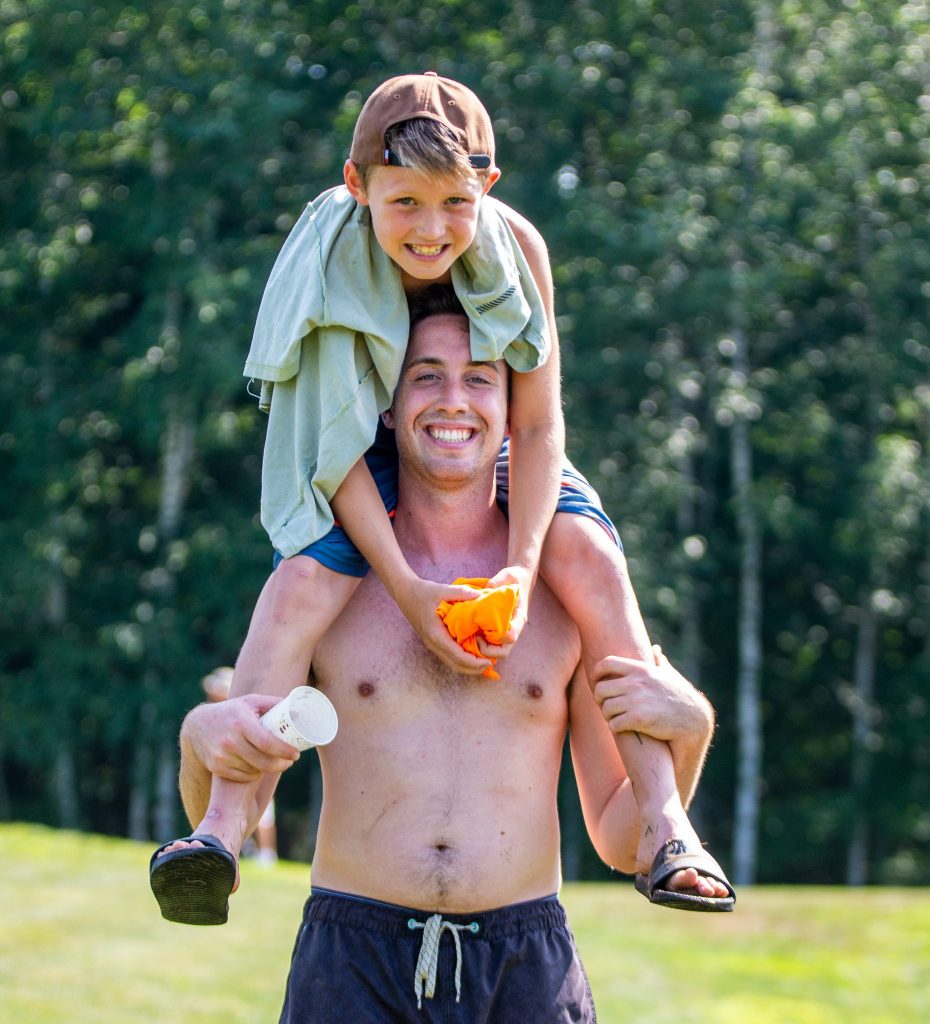 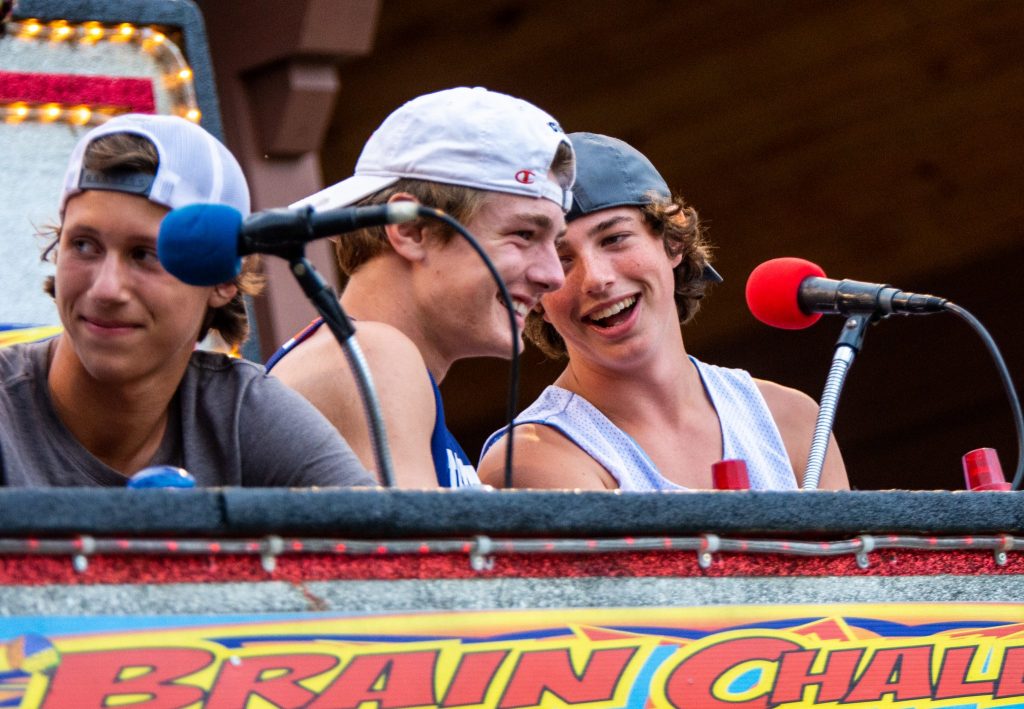 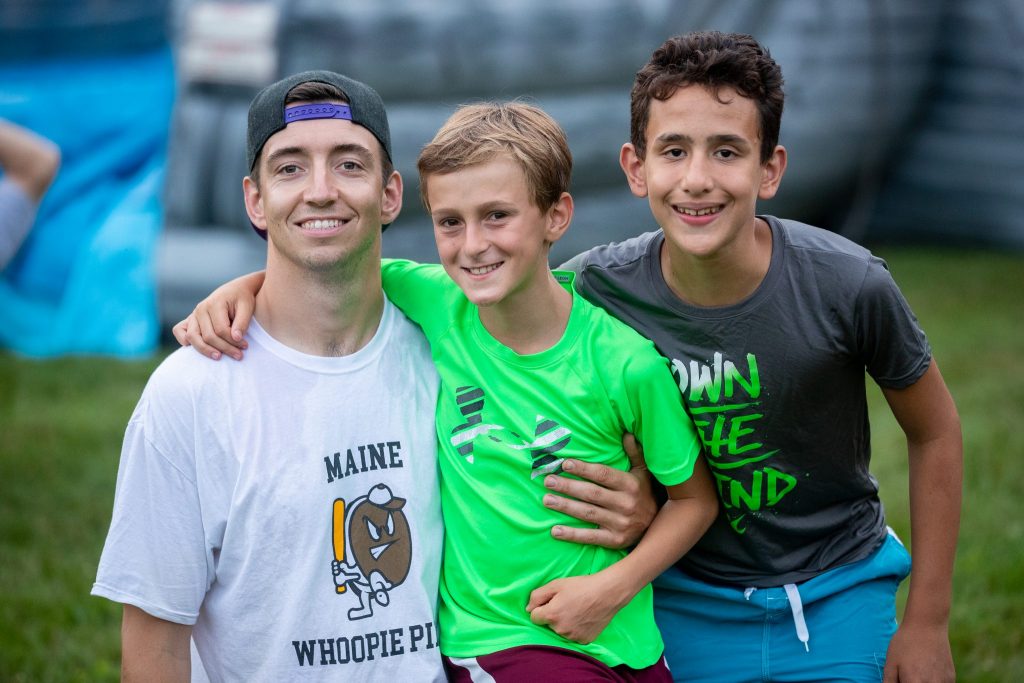 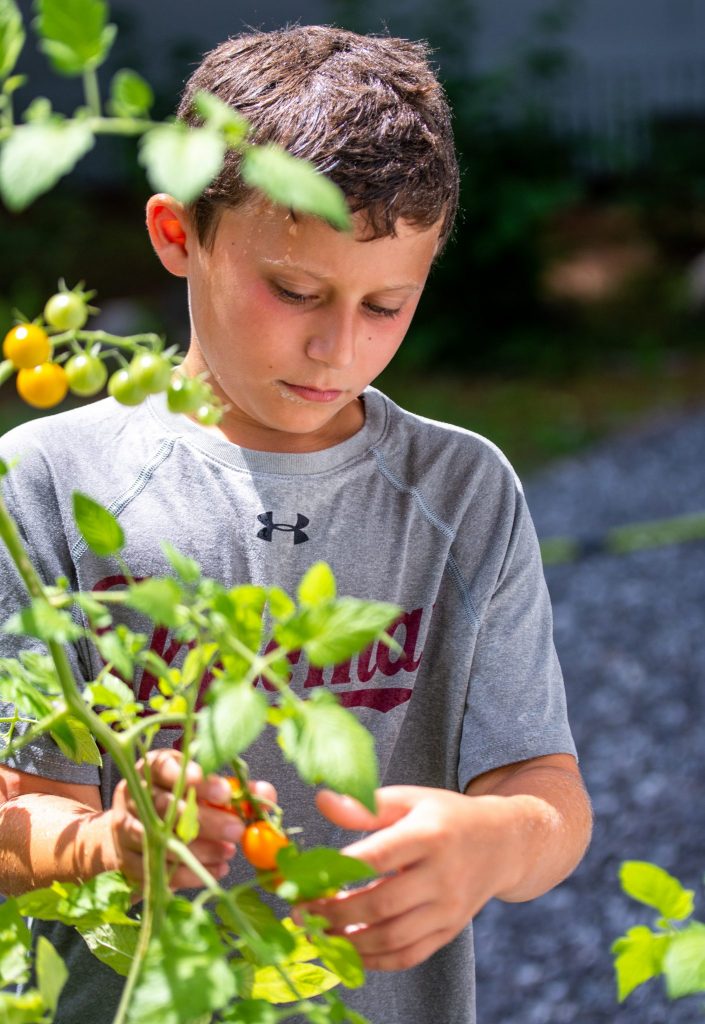 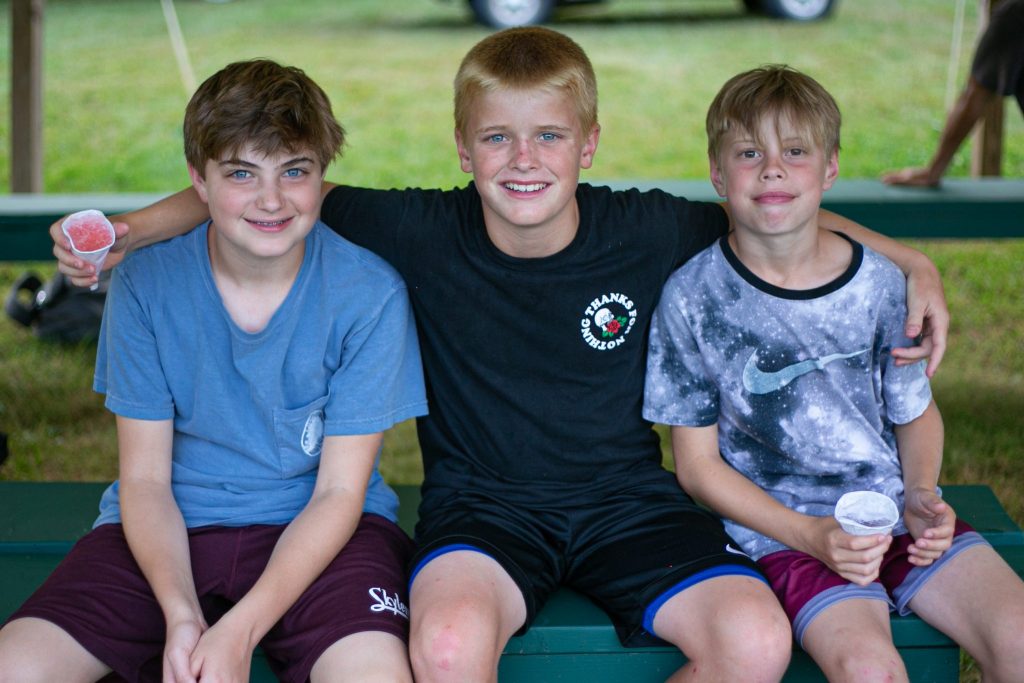 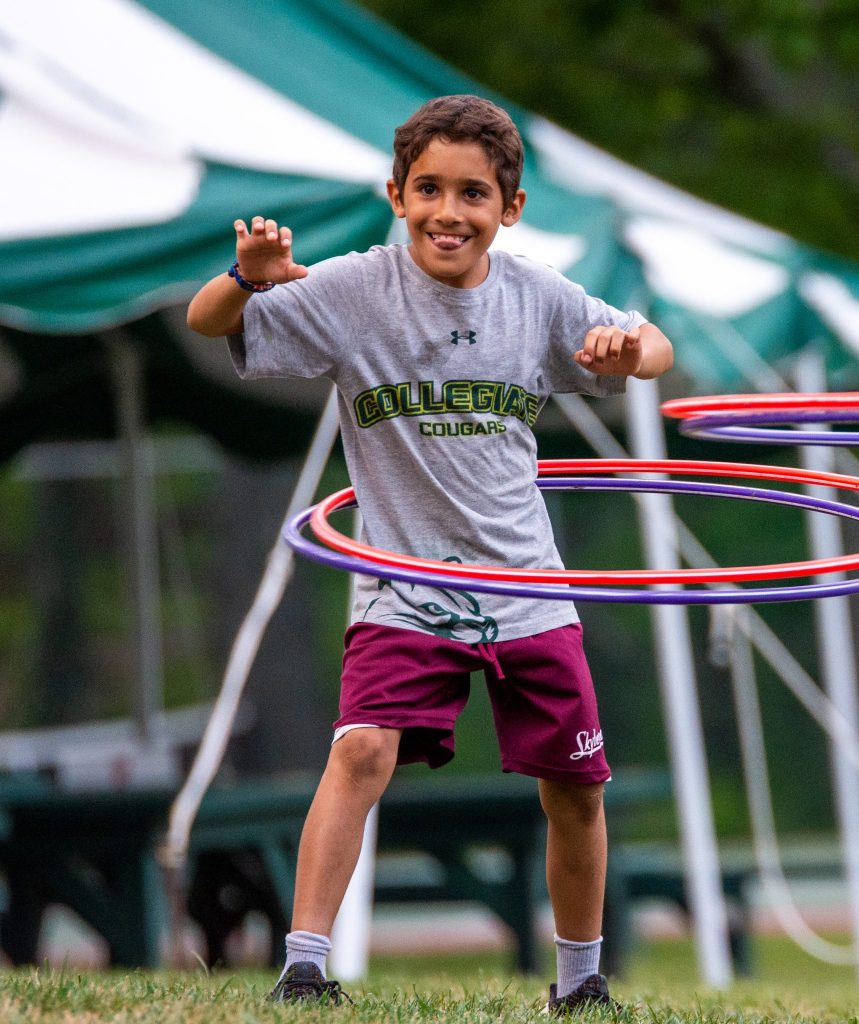 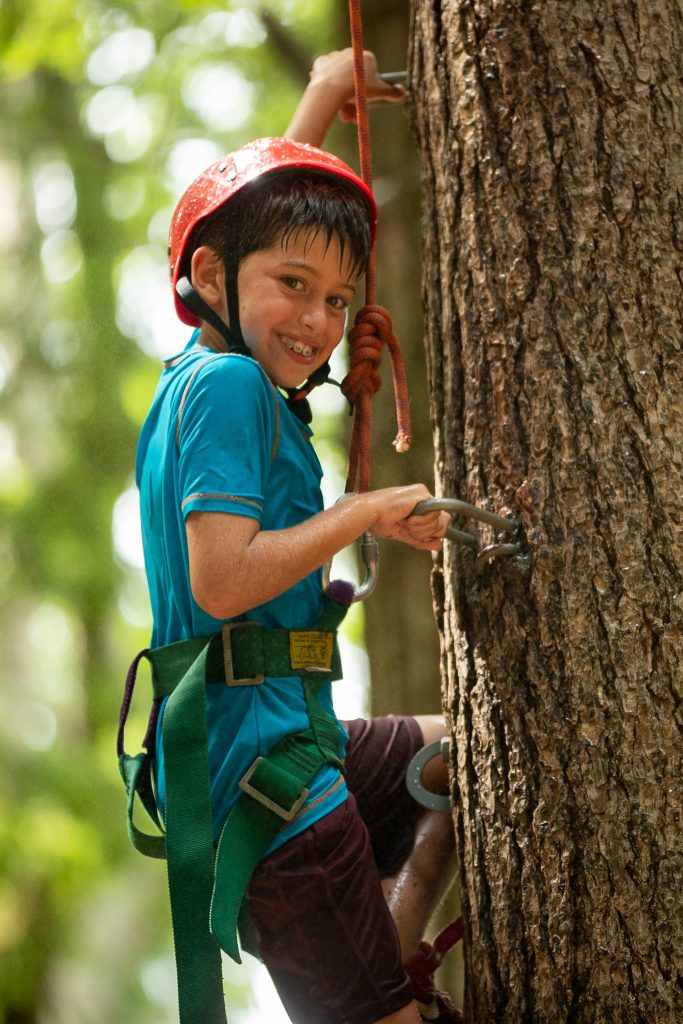 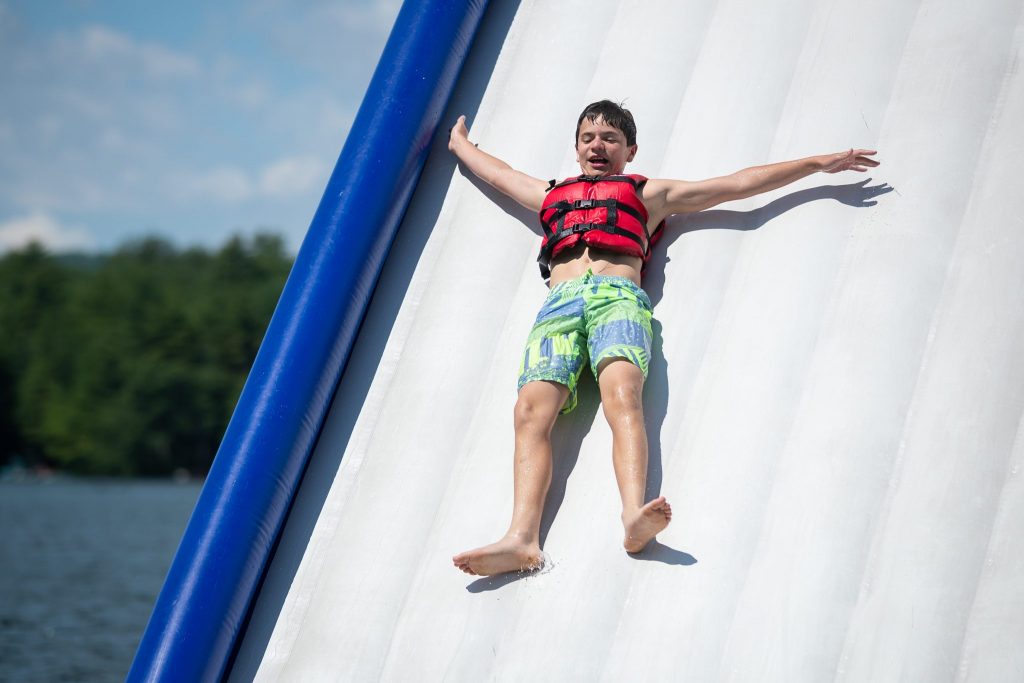 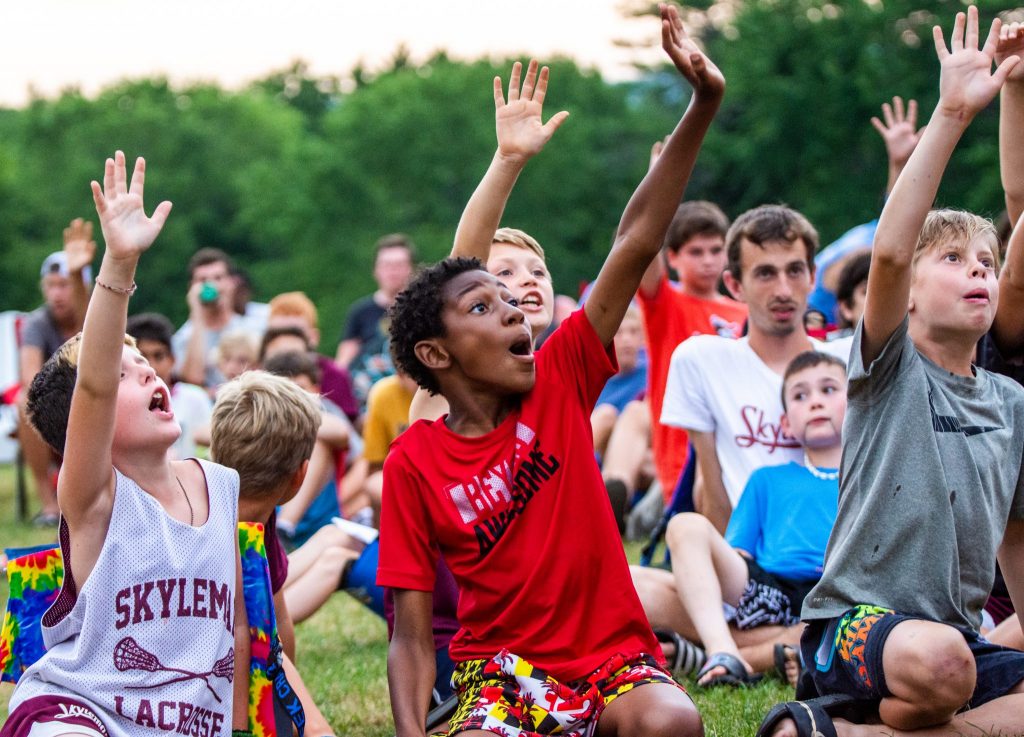 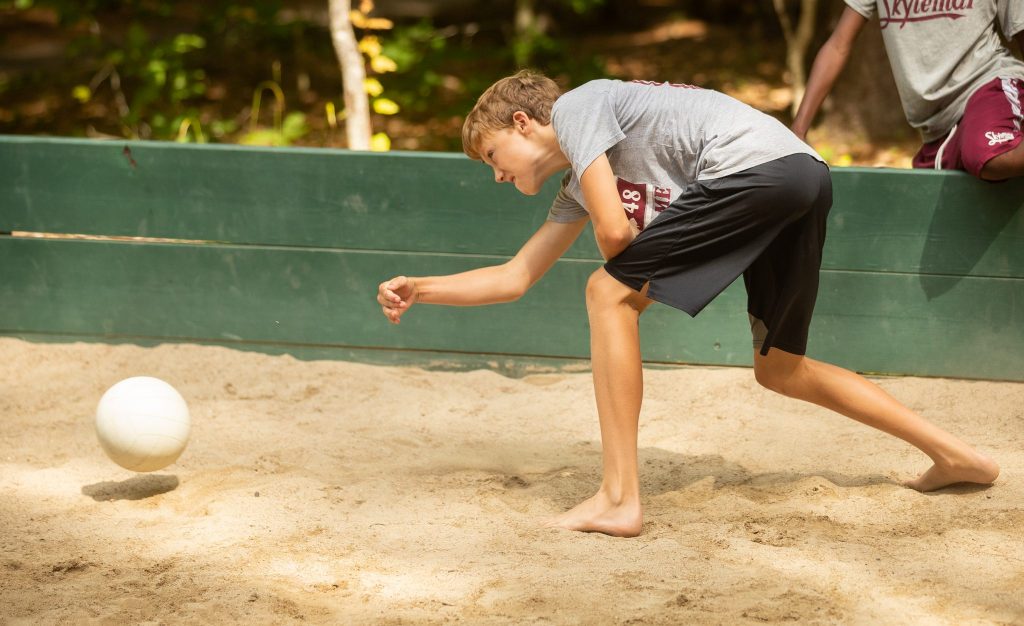 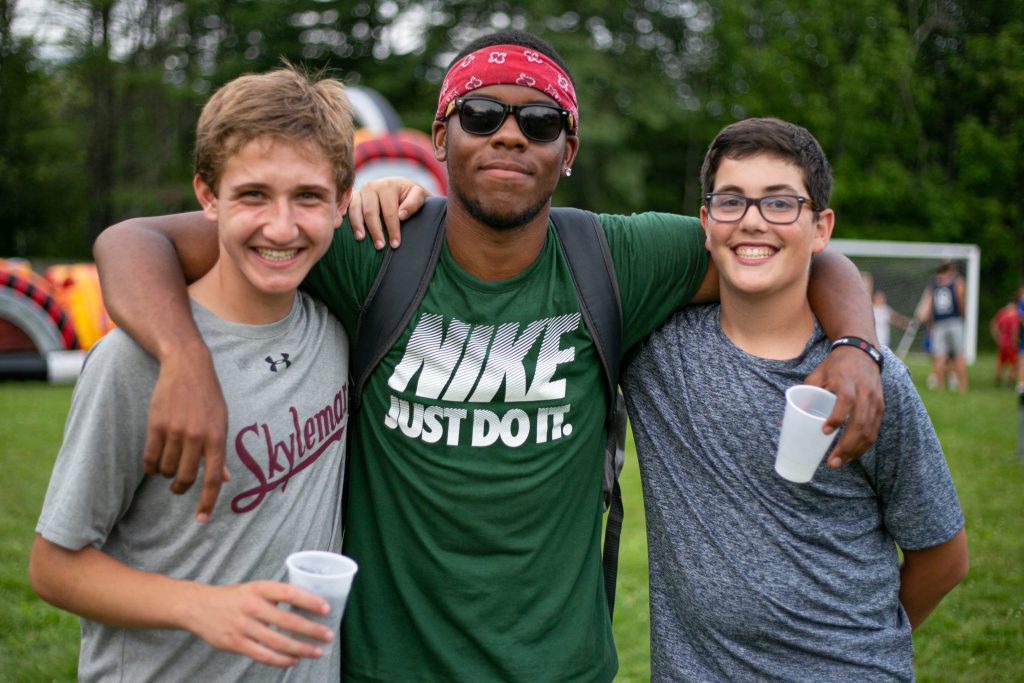 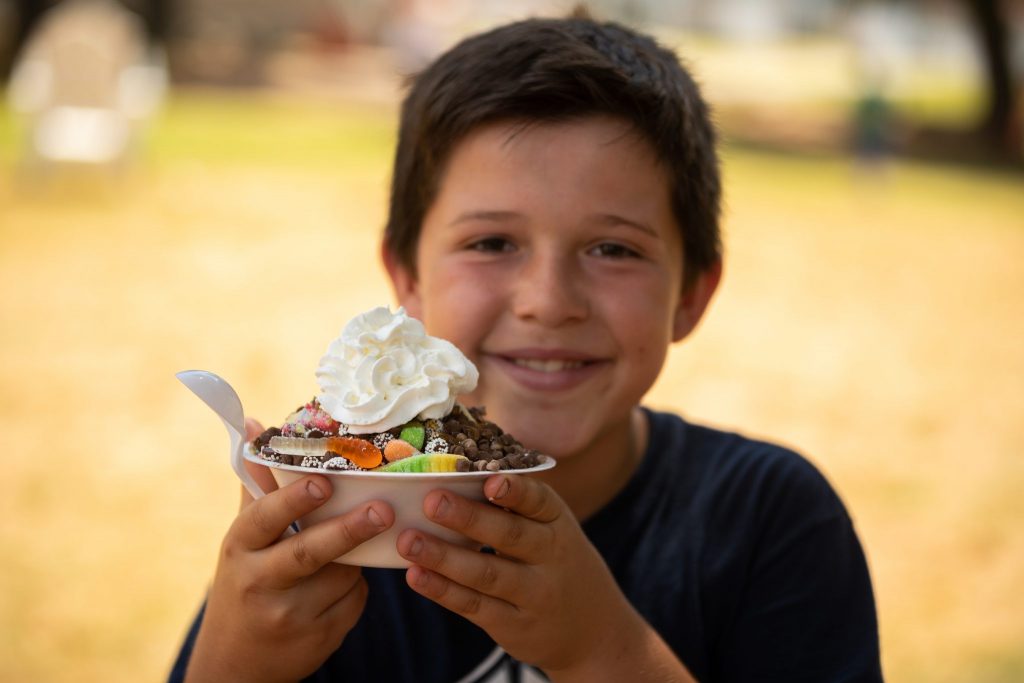 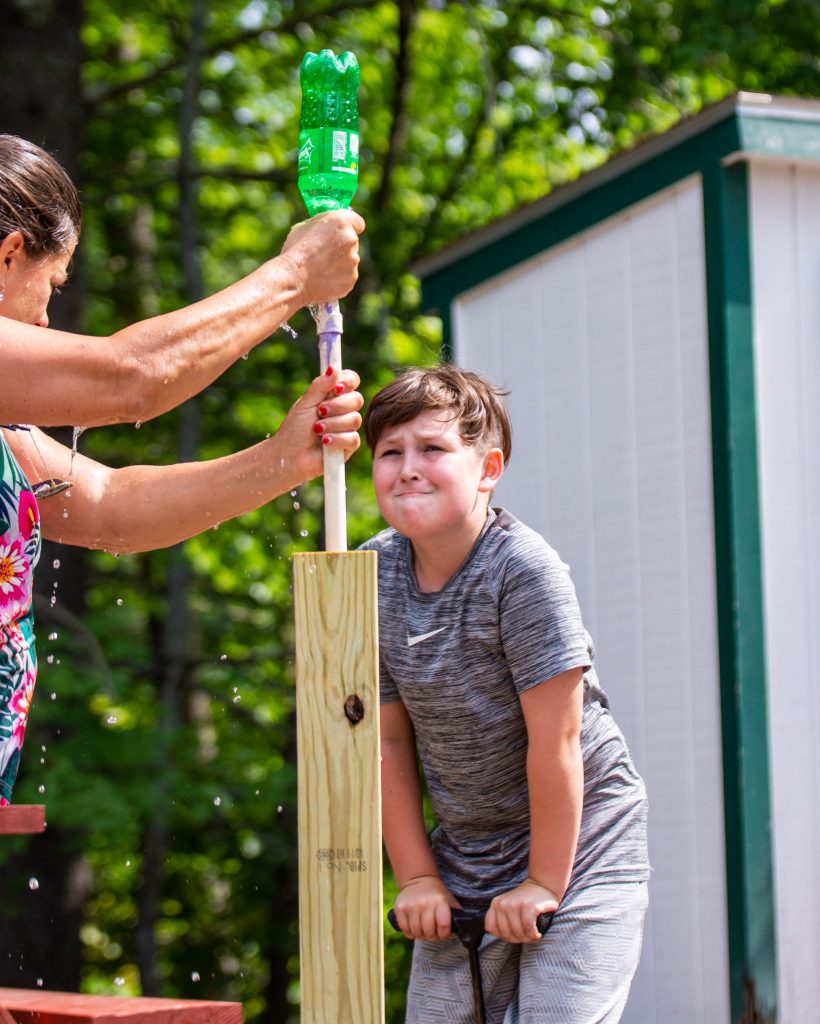 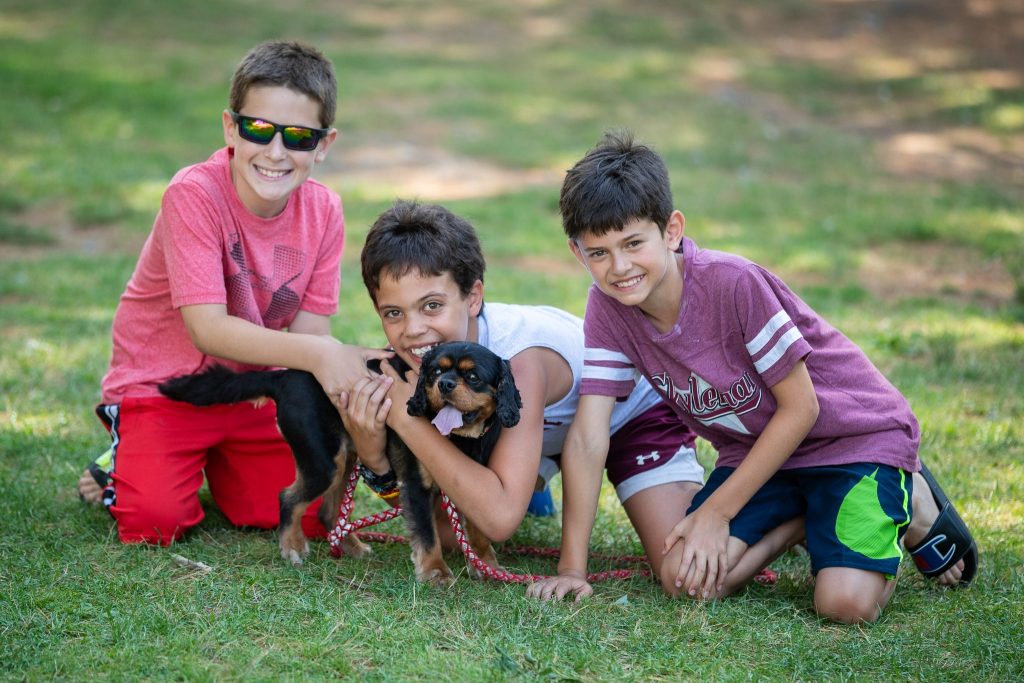 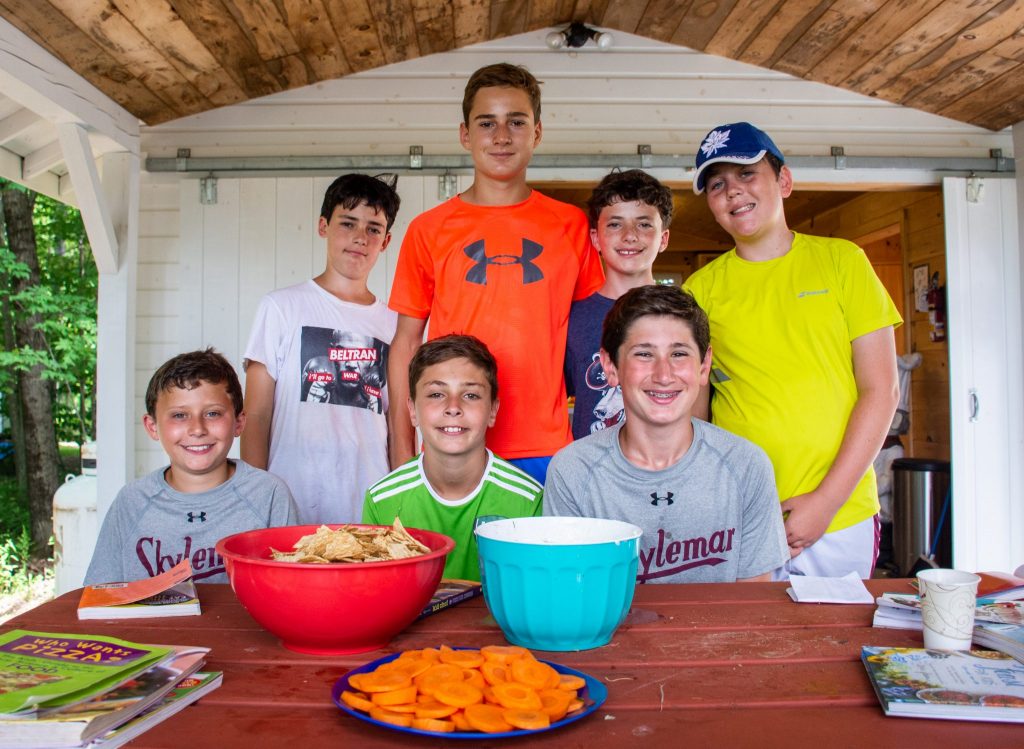 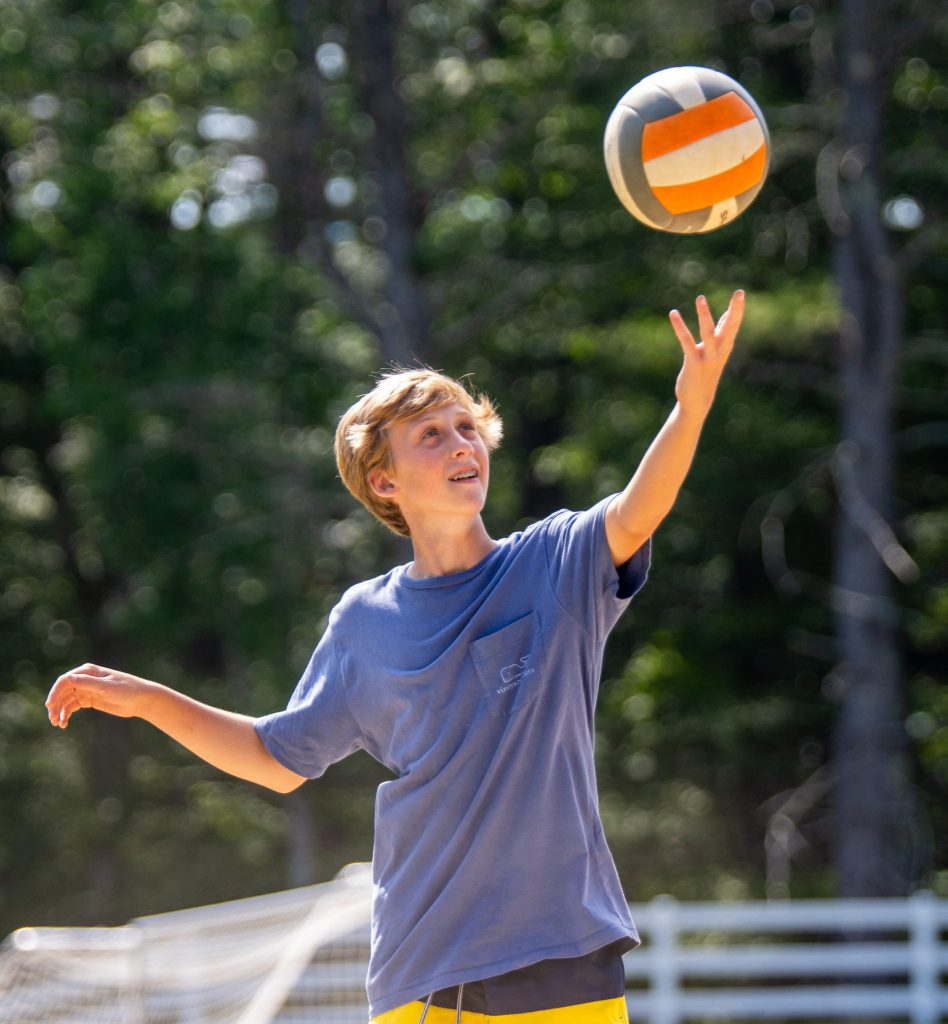 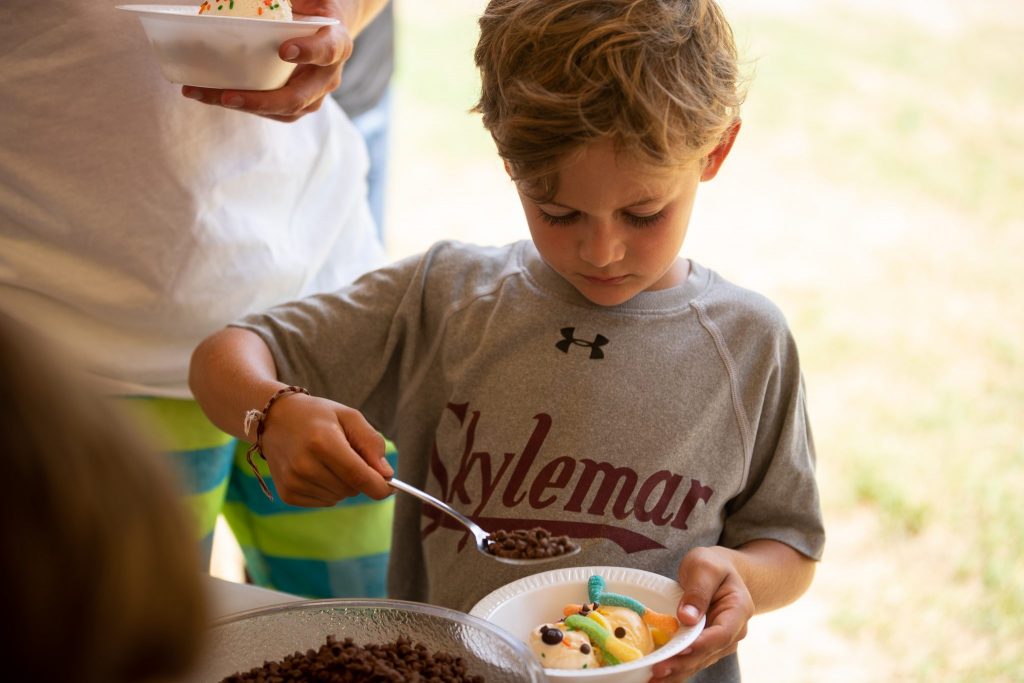 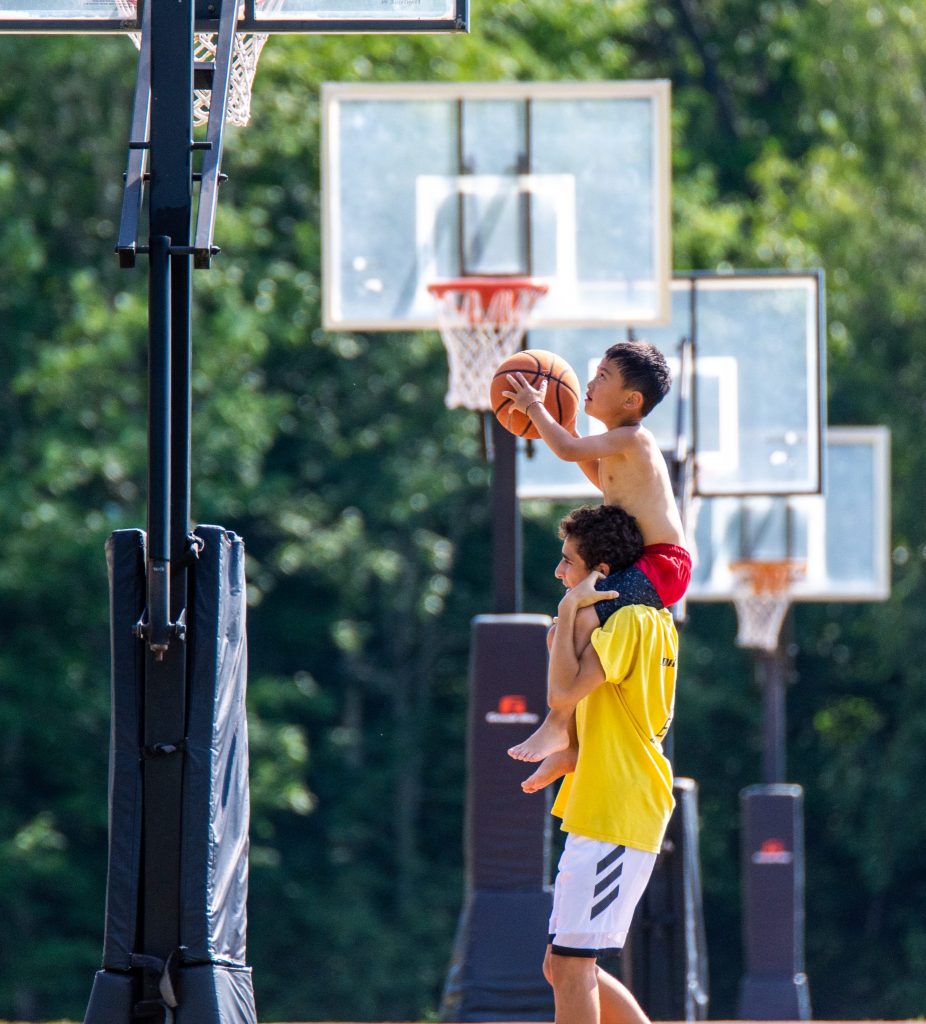 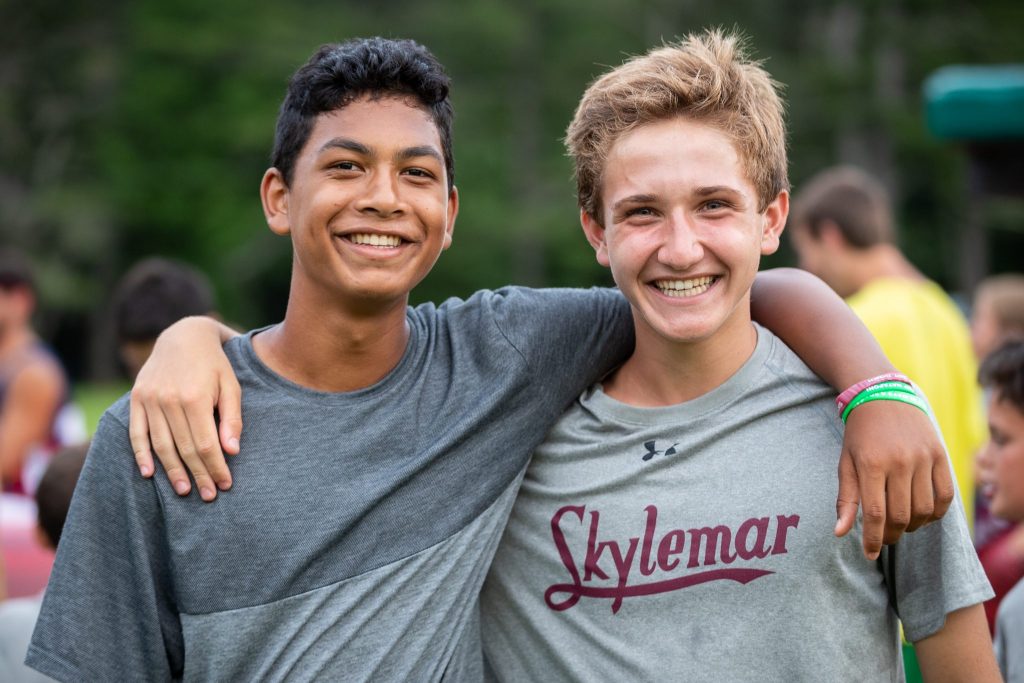 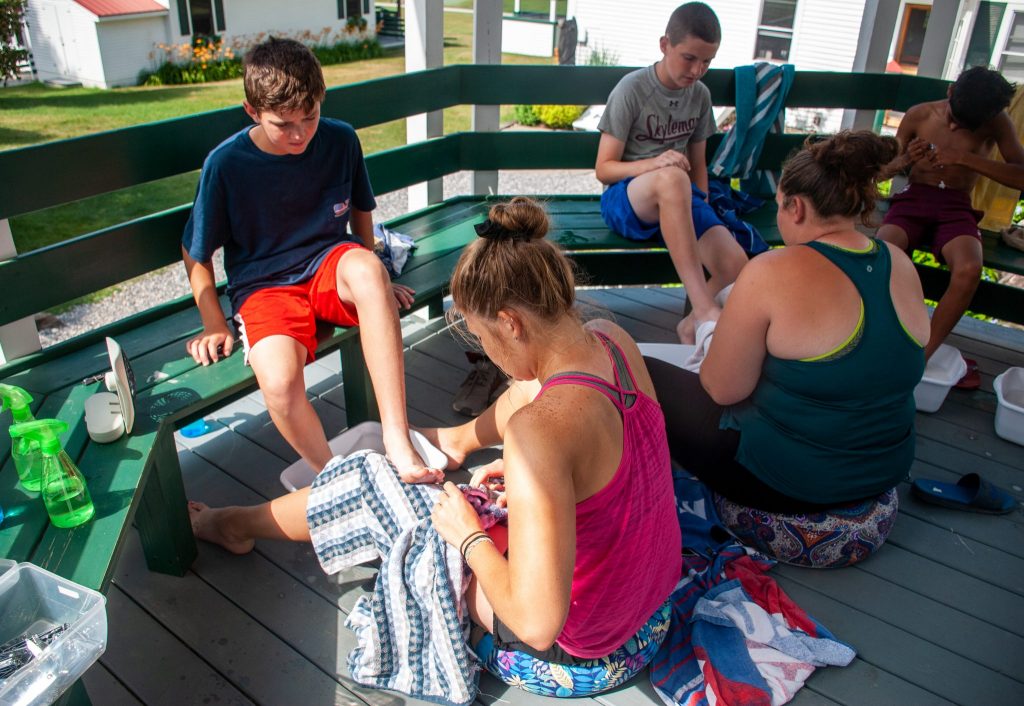 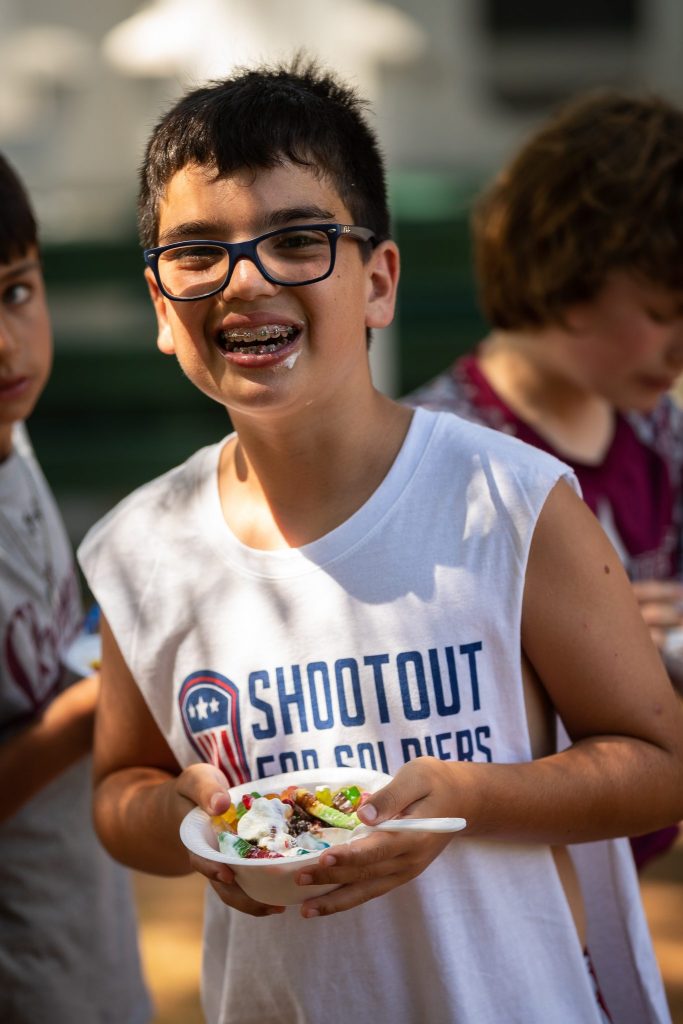 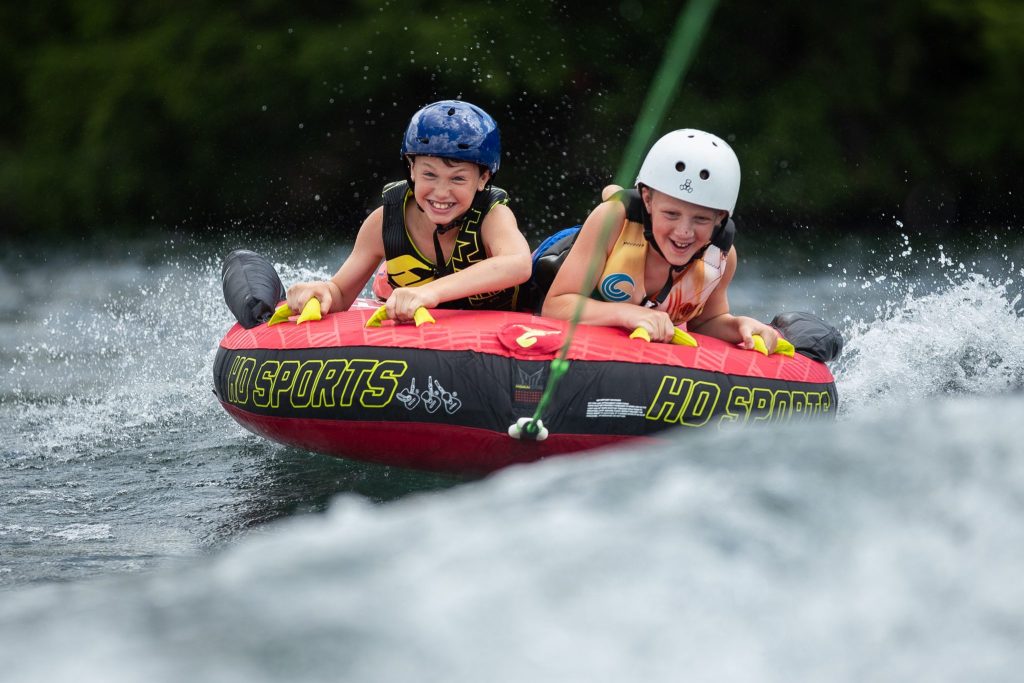 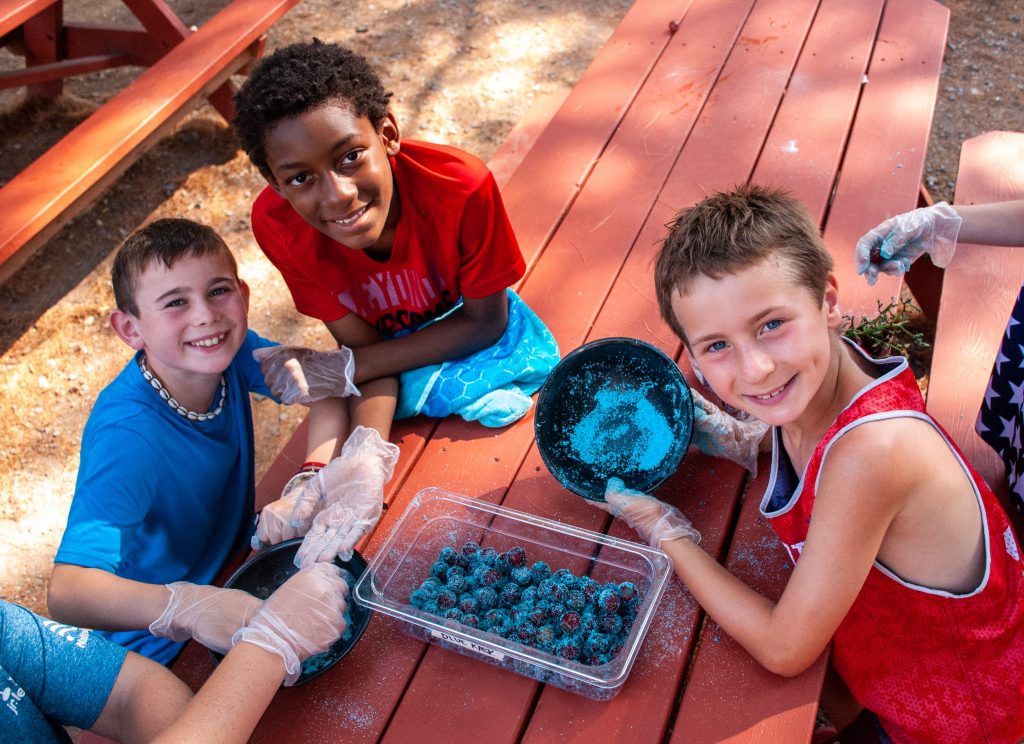 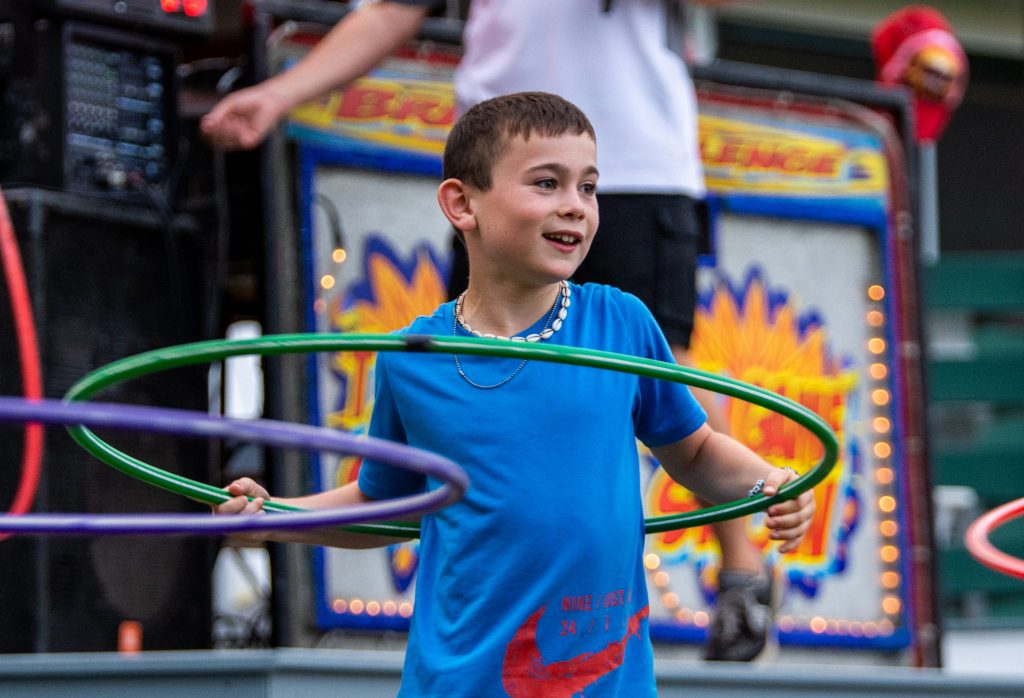 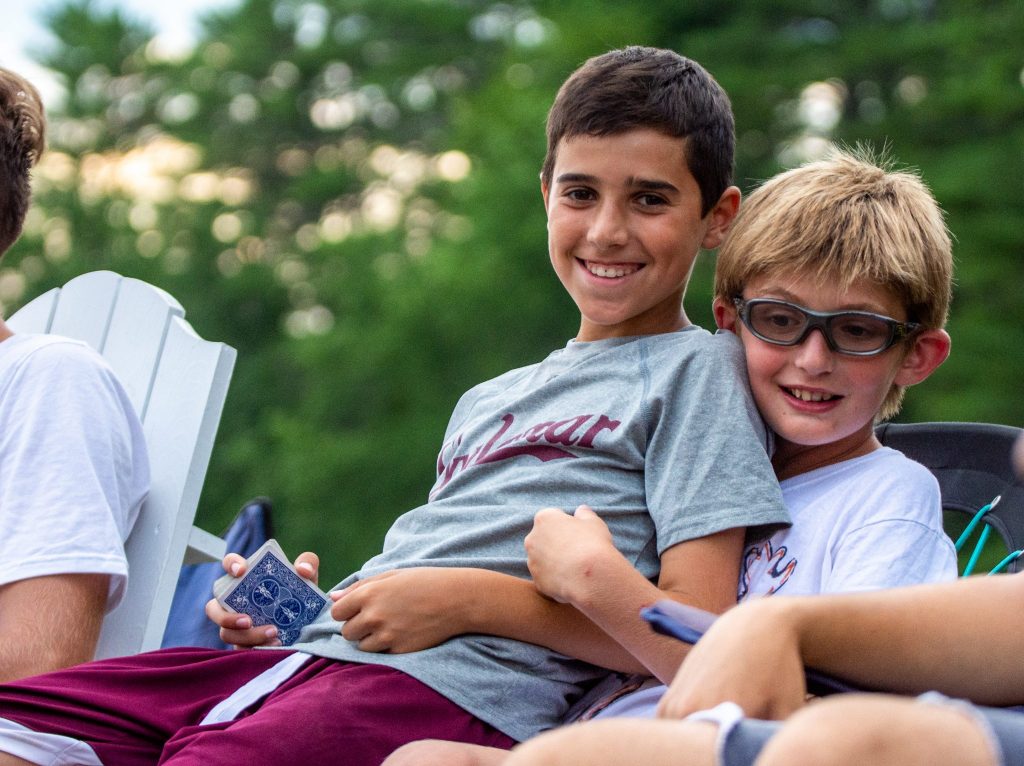 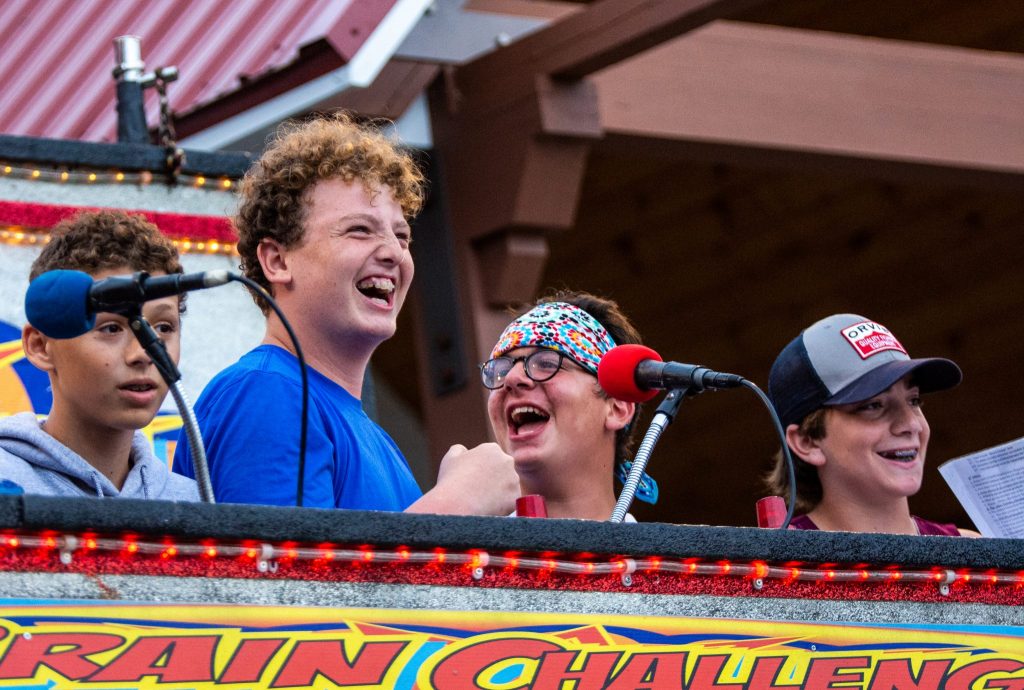 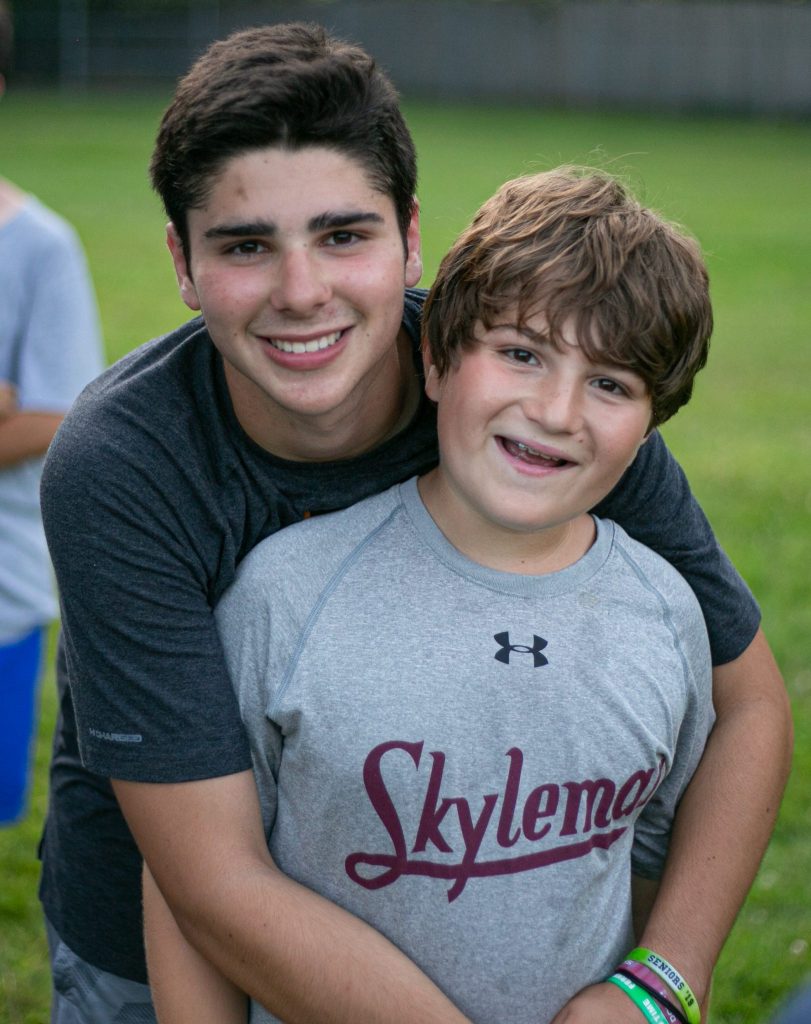 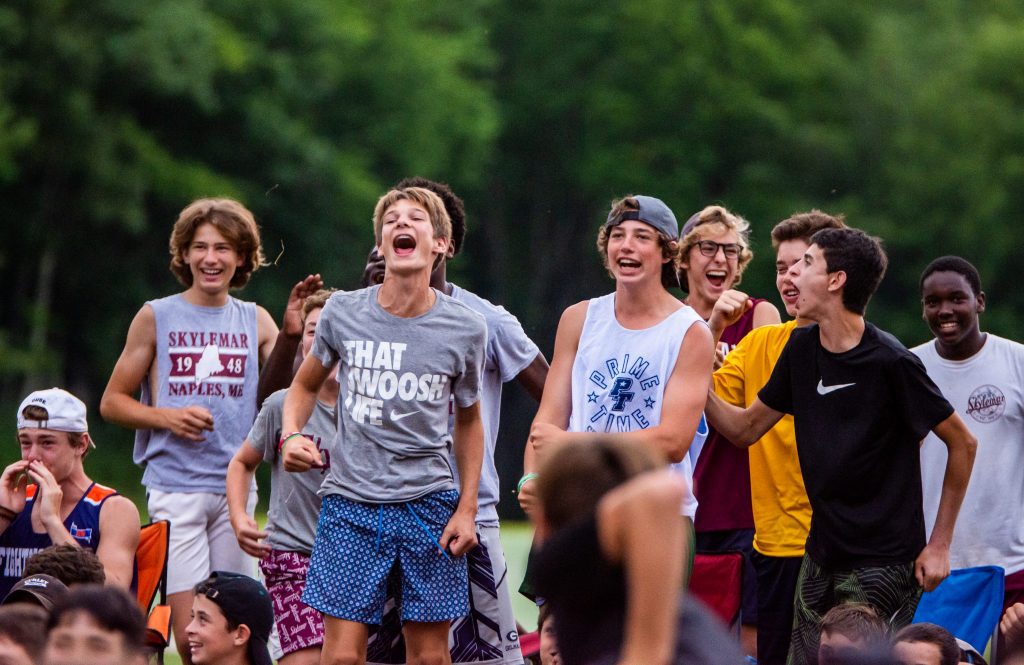 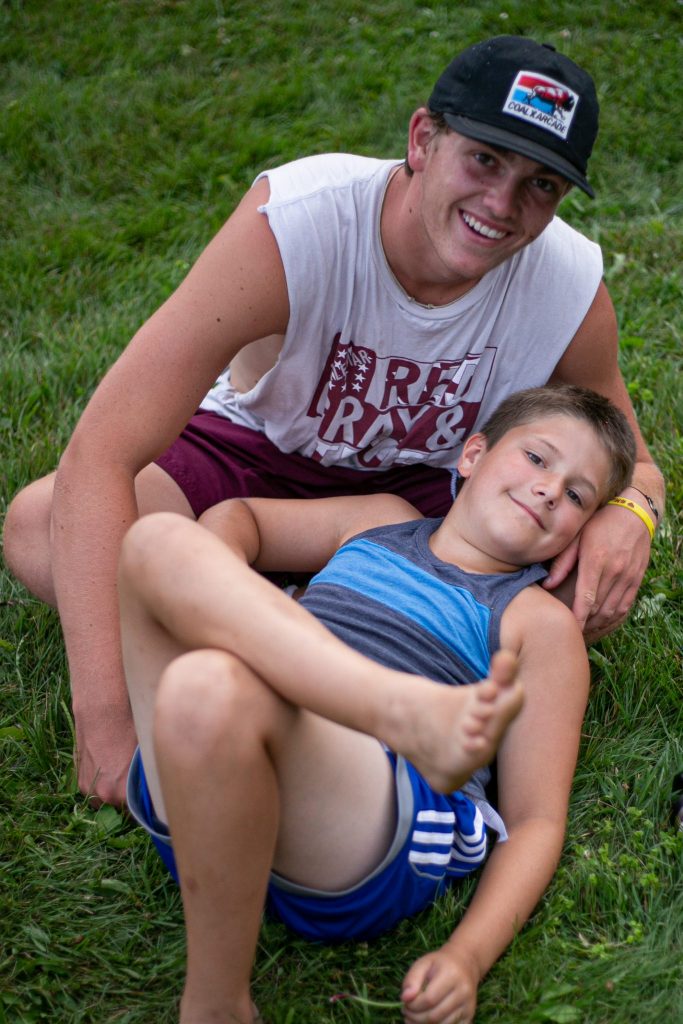 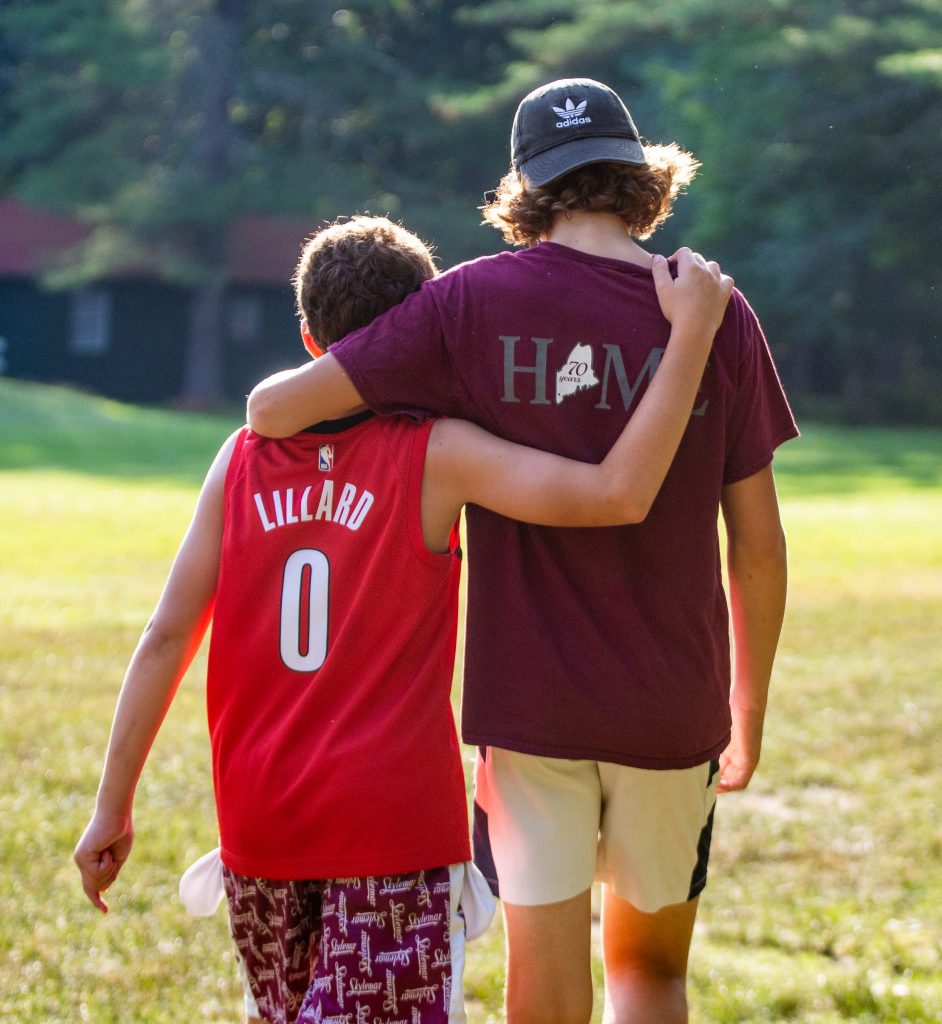 It’s cool to care… at camp, at home or wherever we are.  If we each cared enough to stand up to someone who was unkind, the world would be a better place.

Shep talked about this the very first night of camp.  In fact, we all physically “stood up” to get the point across - when you see someone being unkind, stand up and speak up.

Of course, there is no perfect world, even at Skylemar.  There are times that we forget, and times when we make the choice to “mind our own business” and not stand up.  However, it’s these missed opportunities to set the record straight that we might just regret.

Tonight was one of the times that Skylemar got it right.

Evening Activity was a really fun game show called “Brain Challenge”.  It’s a hired event that travels around to schools and parties nationally, and it’s perfect for a large group of assorted ages.  The camp’s divided into two teams (Boxer vs Boss), and the game combines trivia and physical challenges.

The MC announced the topic and how many people from each team should come up on stage to participate.  A sea of hands went in the air, and Boxer and Boss had the extremely difficult job of on-the-fly choosing who would represent.

The first group of older guys go up, the MC asked a question, and one of the players bellowed the wrong answer loudly into the microphone.  It was so wrong that the MC thought he was being a smart-alecky teenager (which was understandable, since they perform at other venues with different standards of behavior) and the MC stated sternly, “That was dumb.  Go sit down”.  The MC’s purpose was to control the crowd and keep the show on track, thinking that the player was being sarcastic.  But the in-the-know Skylemar campers sat stunned in their seats, because this was unkind and offensive towards a boy who we loved.  In support, the older boys chanted his name.

The round continued, but it just didn’t feel right.  There was a decision to be made.  Should we simply carry on with this exciting show, knowing that it was an unintended mistake that could easily “roll off our backs”? Or should we intervene and stop the show, which could be embarrassing and awkward?

Decision made.  Shep went to the stage, and patiently waited until the round was completed.  Then he and the MC had an off-mike conversation, while the camp watched.  It was a minute that seemed like twenty.

“I apologize”, the MC then proclaimed into the microphone.  He called the boy by name, and again apologized publicly.  Shep said to all, “Not everyone in the world is as sensitive to people’s feelings as we are.  Camp, I think we should all accept his apology.”  Everyone clapped, and on with the show.

Ours is a really smart crowd!  Archie, Thomas, Reed, Spencer B, Brody M and Cooper F were awesome at math and geography.  Jared R, Carter B, Zane B, Noah A, Noah L, Jack C and Jesse new their facts too.  However, all eight were stumped with this question, “Old people play music on round black disks.  They are…”

Joe F, Reese, Jake F, Bode, Shuey and Isaac G know everything about sports.  Brayden G, Charlie H, Xander E and Bennett R know lots about food (like the only fruit with seeds on the outside is a strawberry, and kielbasa comes from Poland), but they did not know the main ingredient in coleslaw or the name of the cereal Toucan Sam represents as a mascot. Better step up your marketing, Kellogg's!

Bottom line:  It was a great time.  Plus, what could be better than a day which included friends, GACU, Rich’s incredible make-your-own sundae bar, and doing the right thing?

Email:  Was my son the one who told you about my frozen pancakes?

Only at Skylemar, where the moms are the greatest.