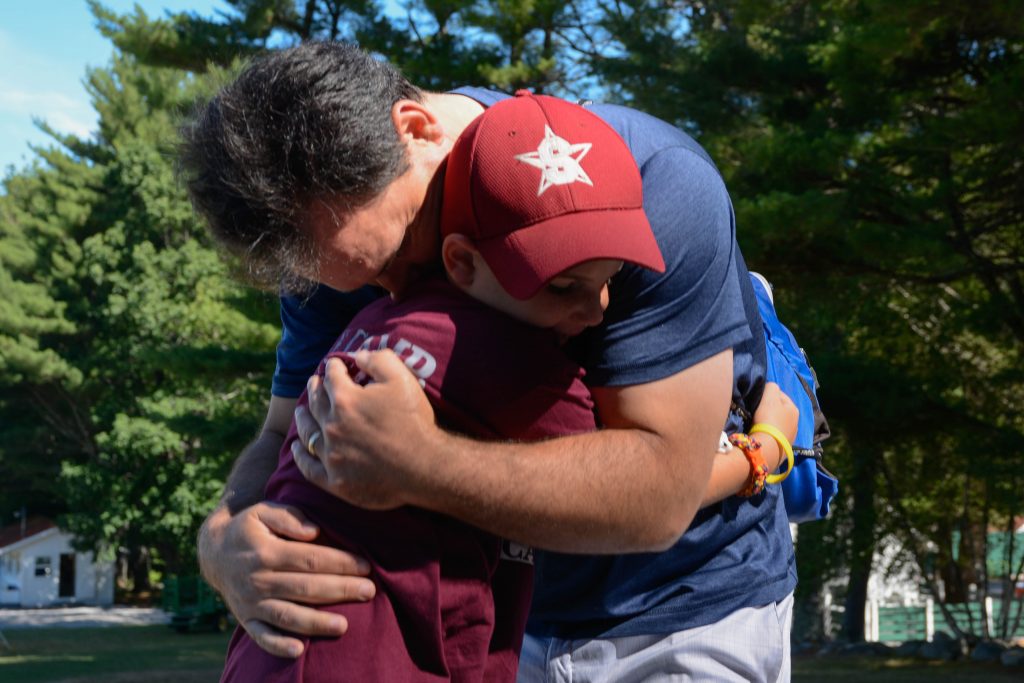 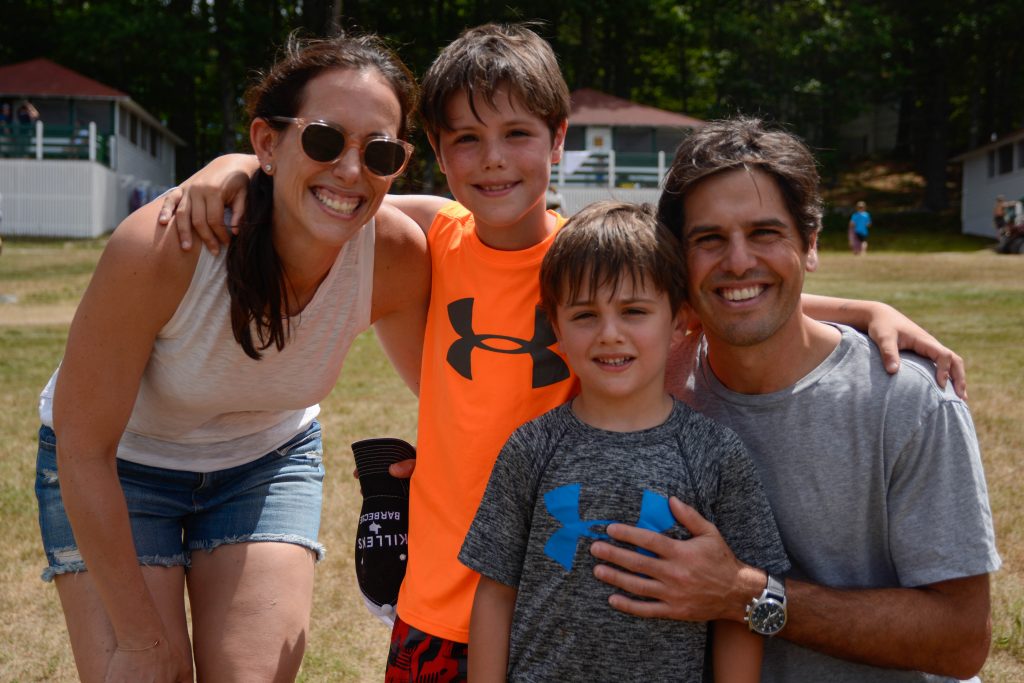 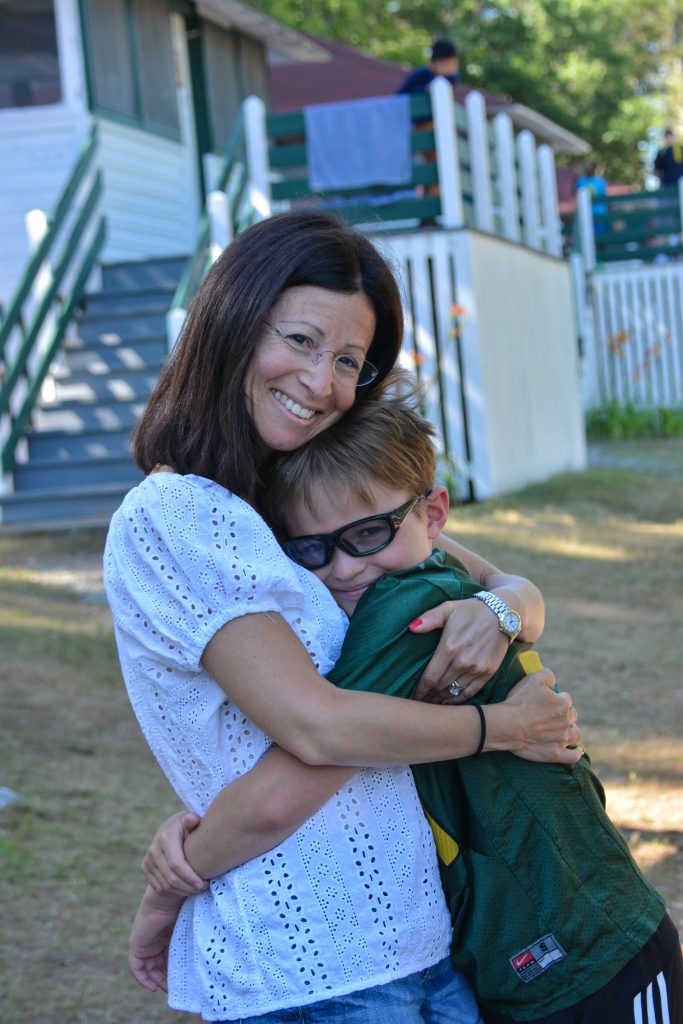 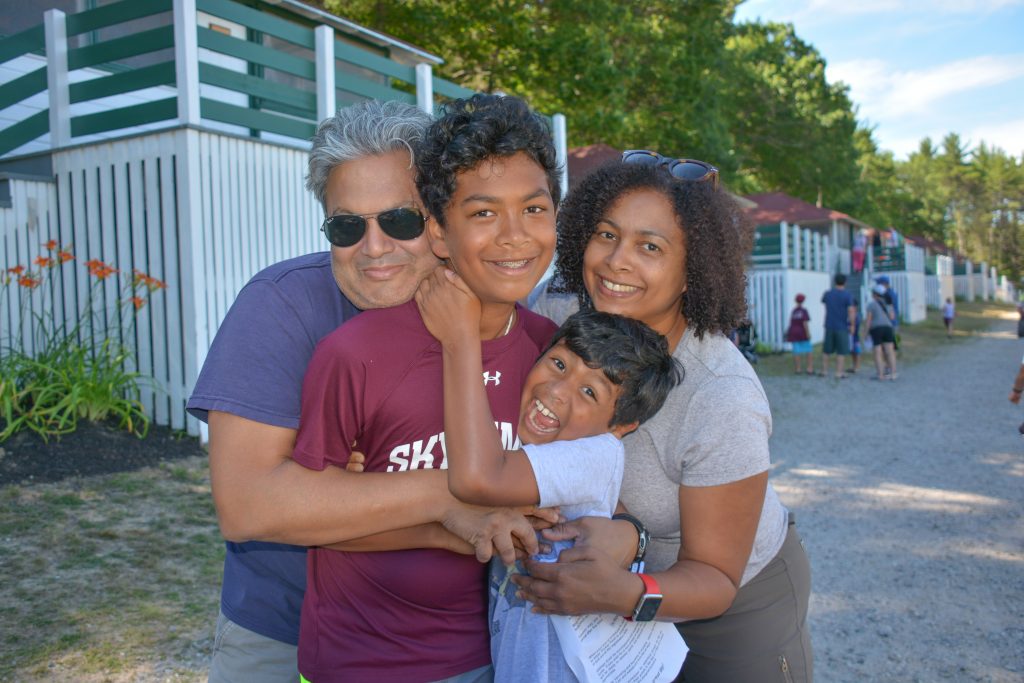 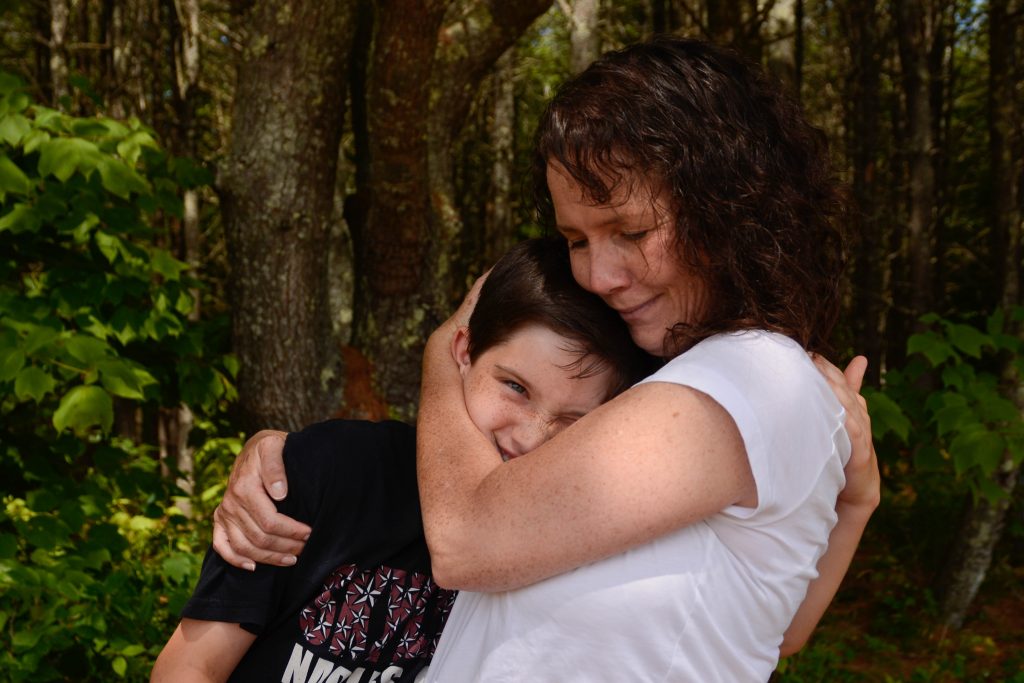 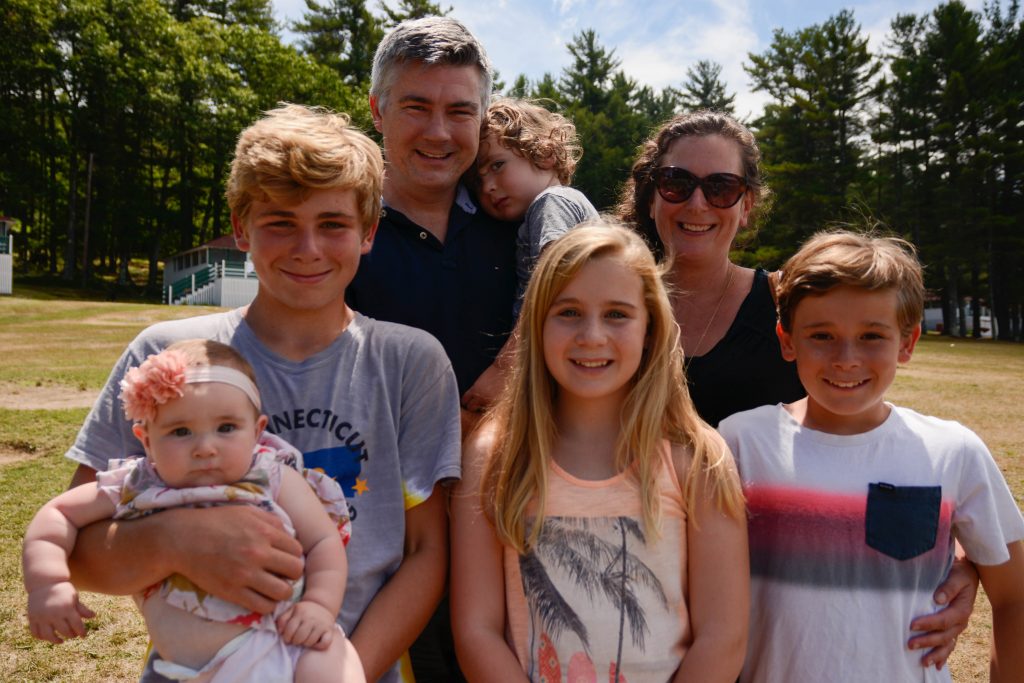 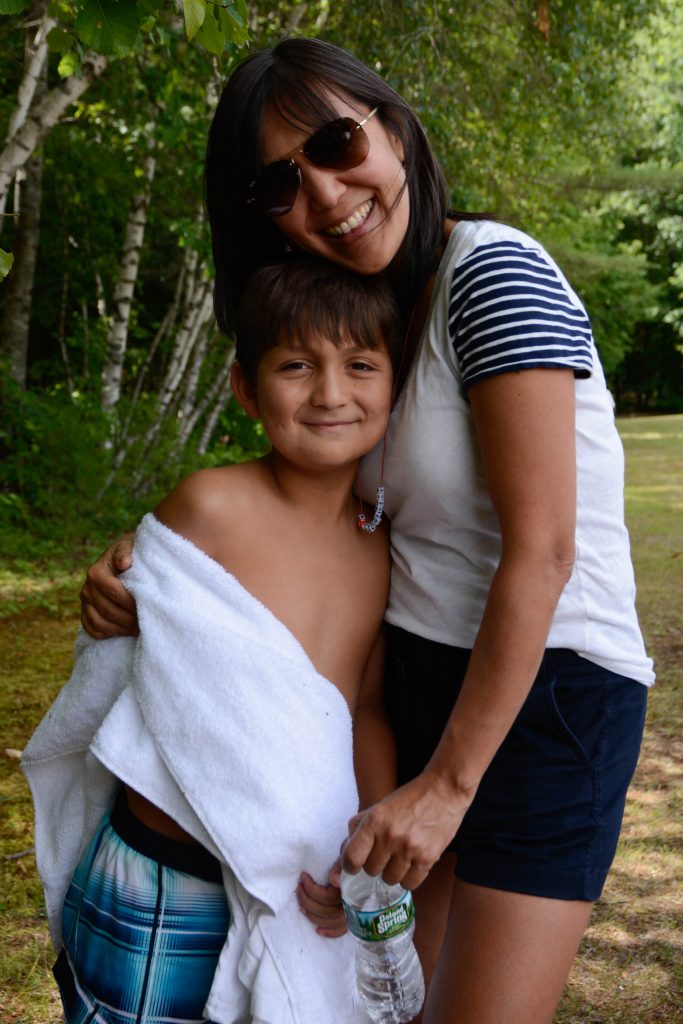 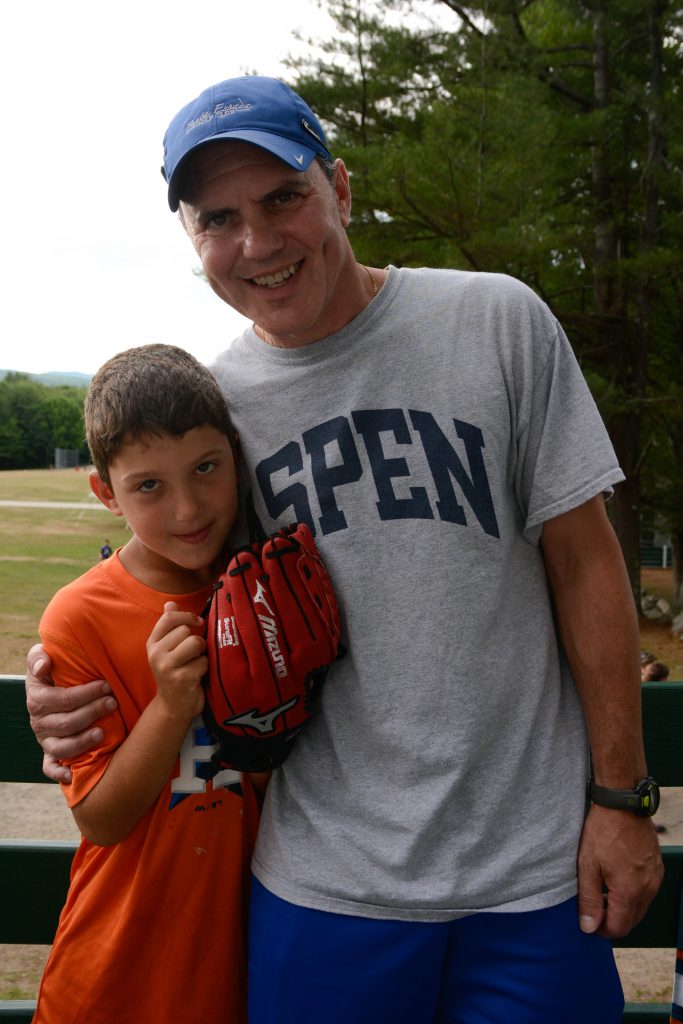 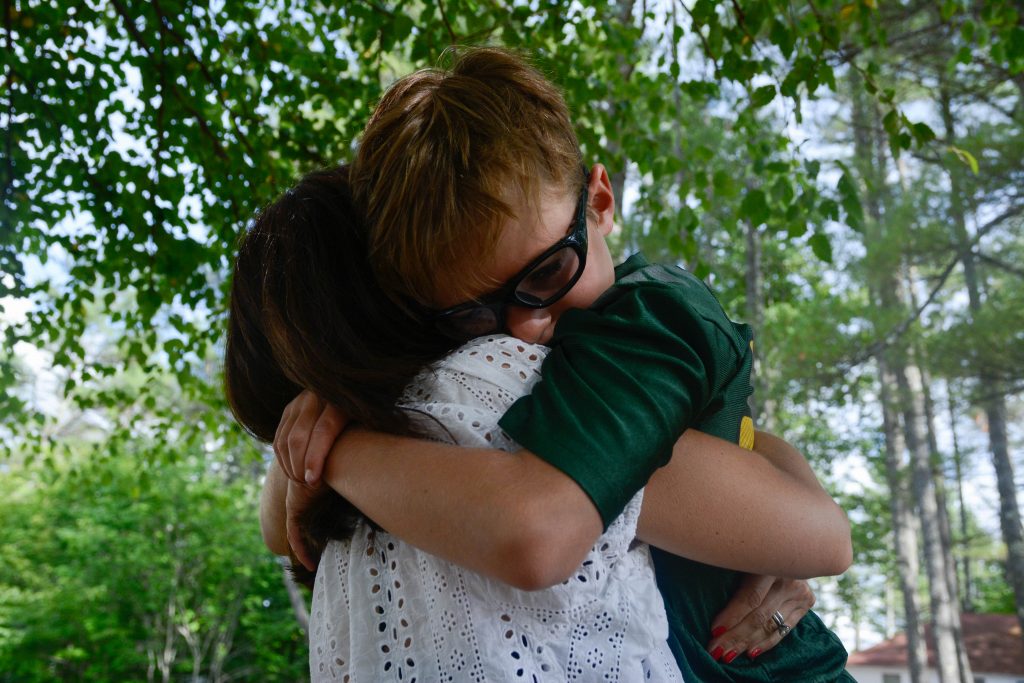 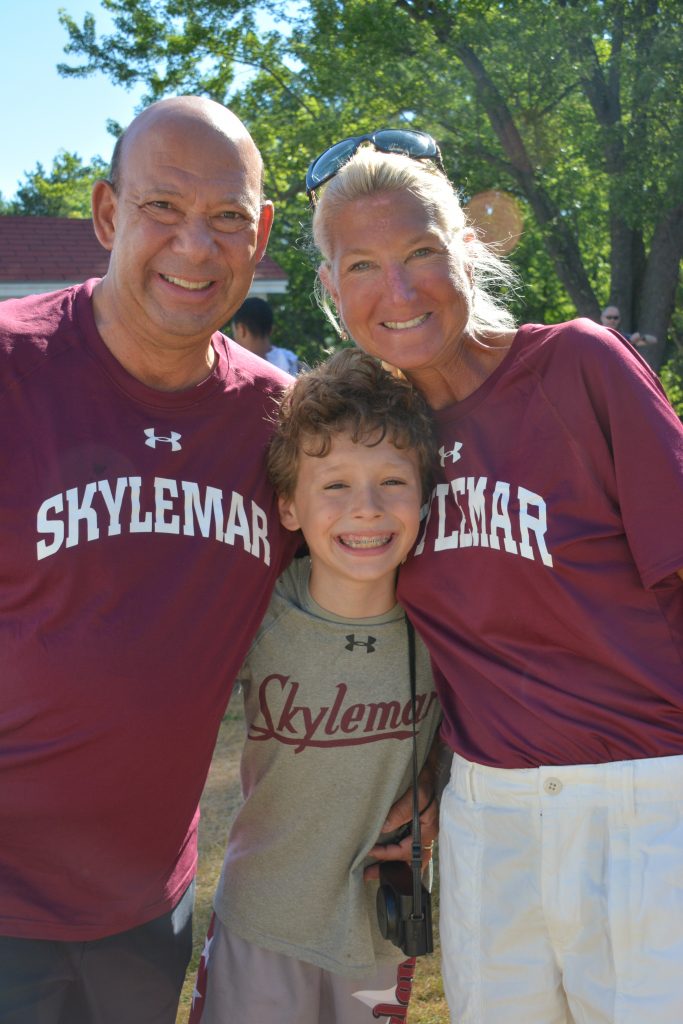 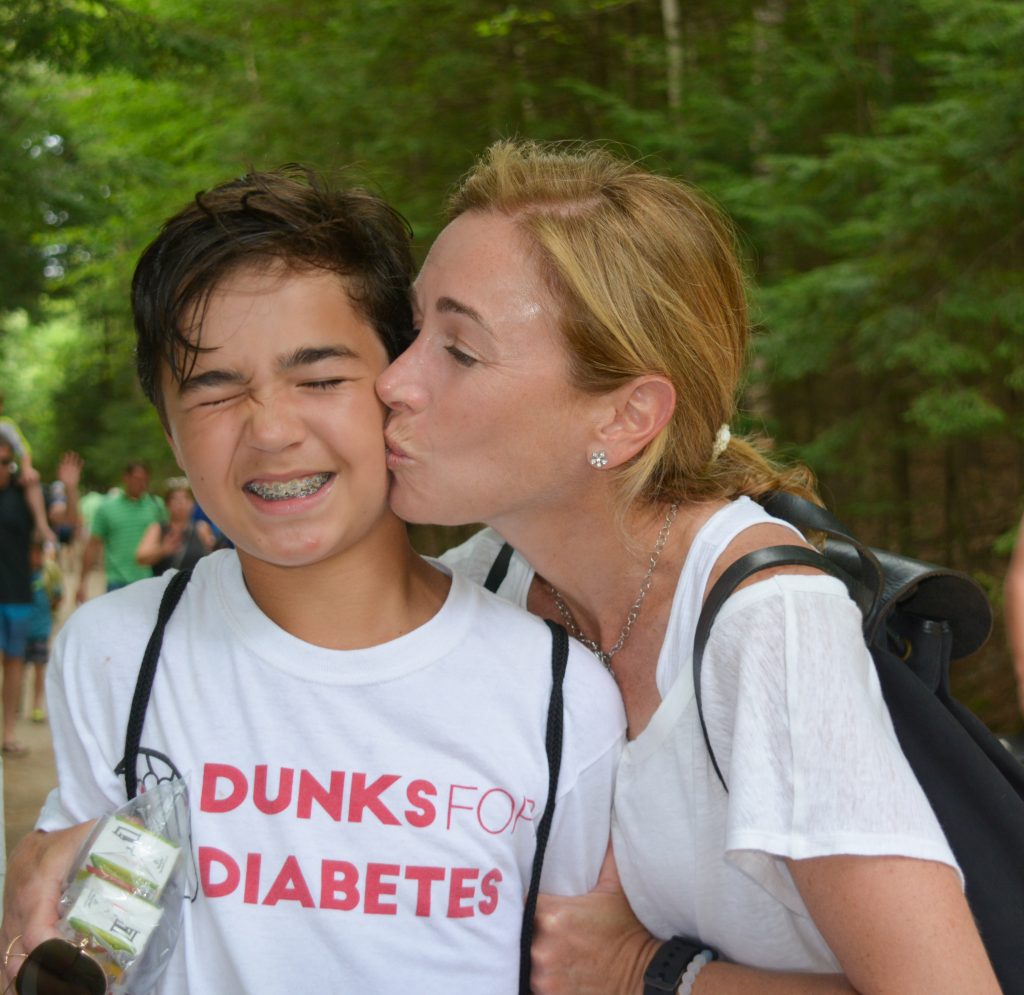 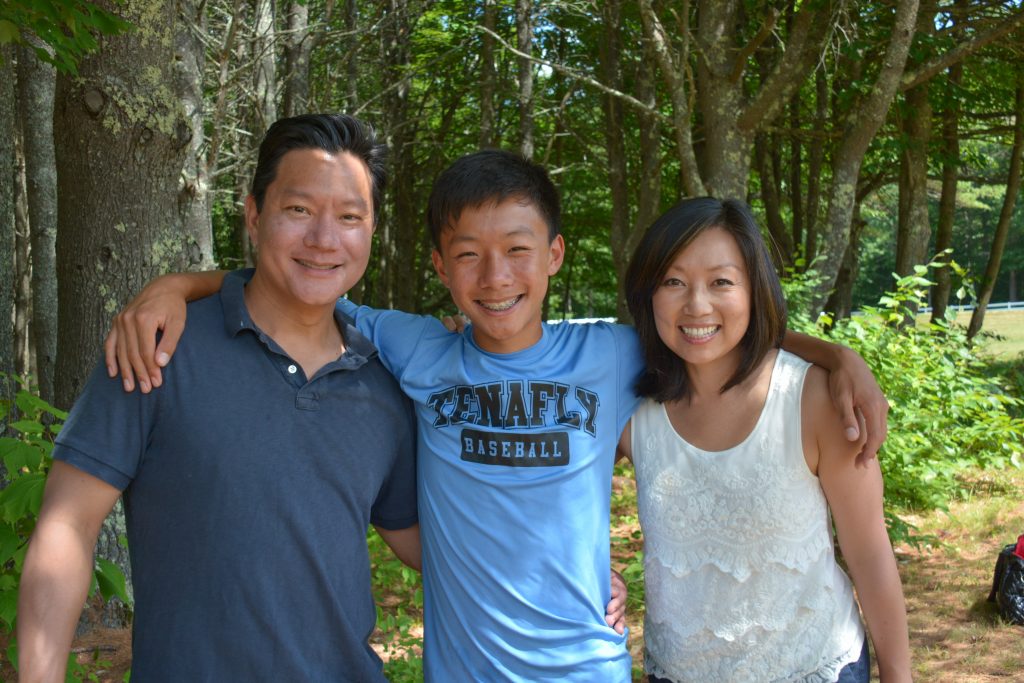 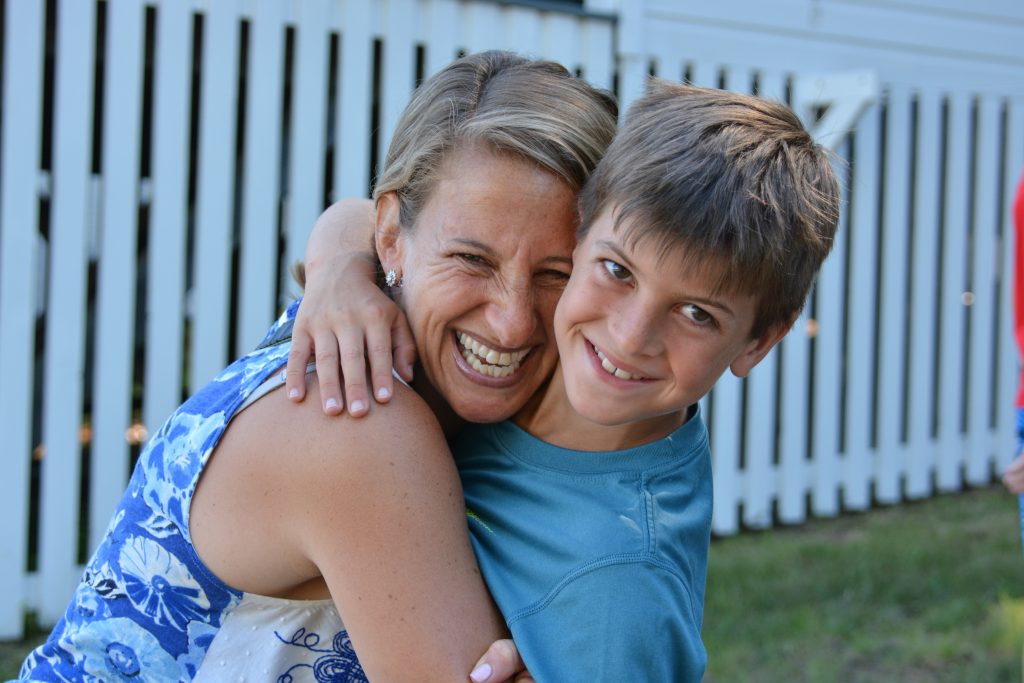 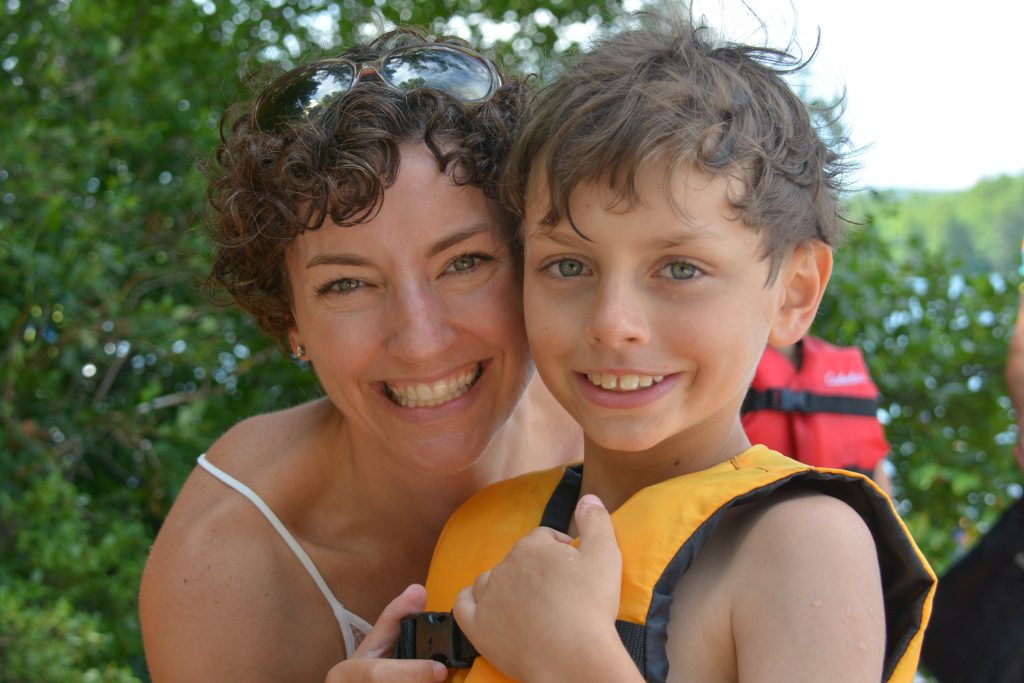 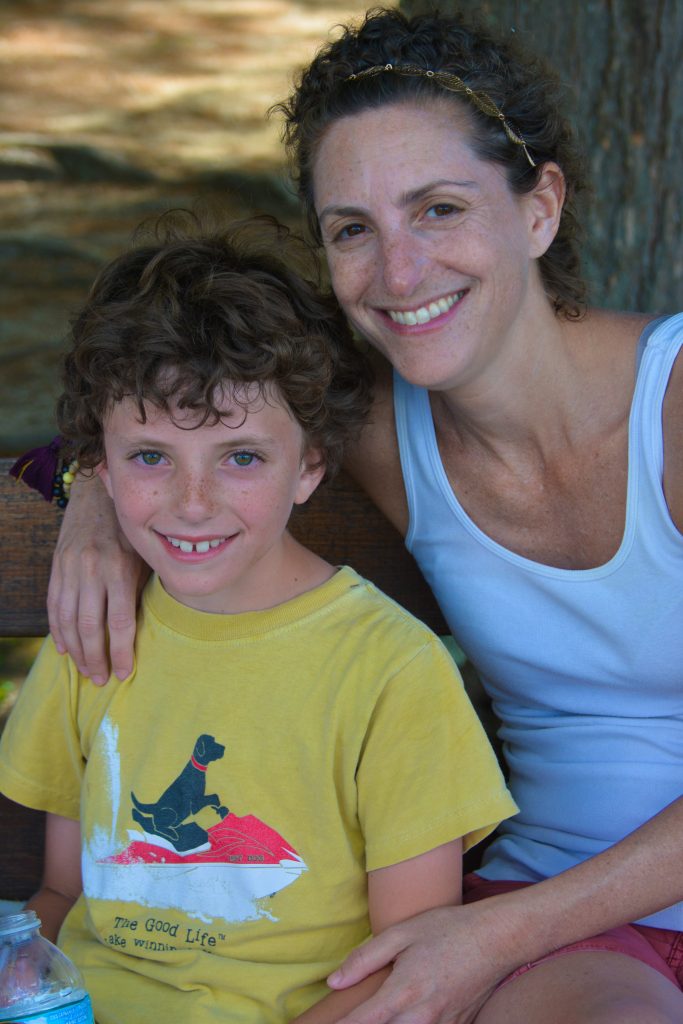 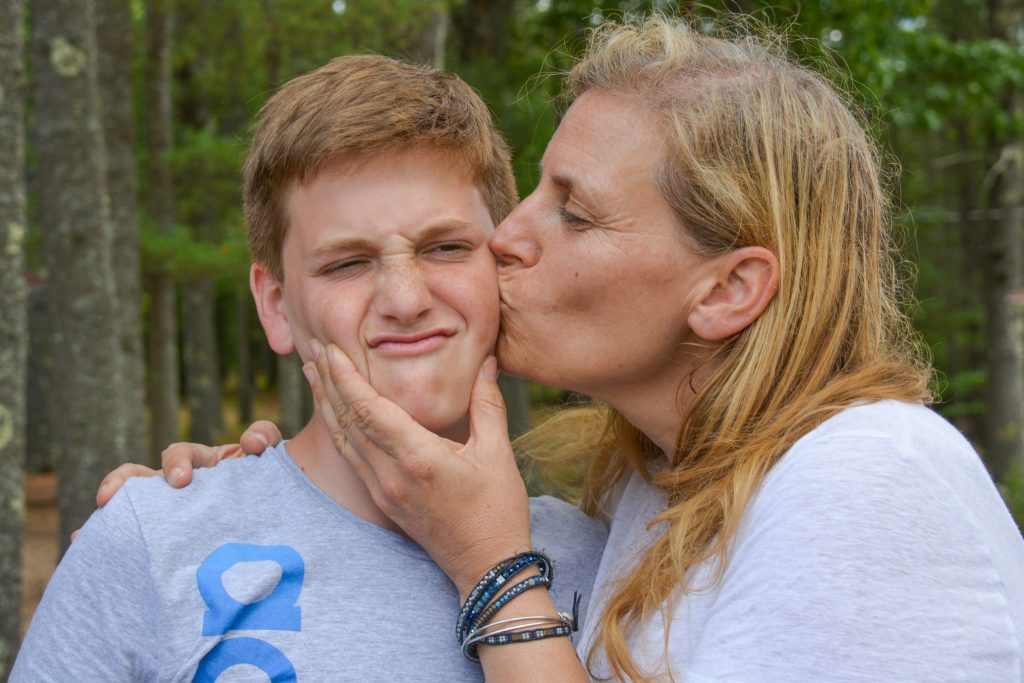 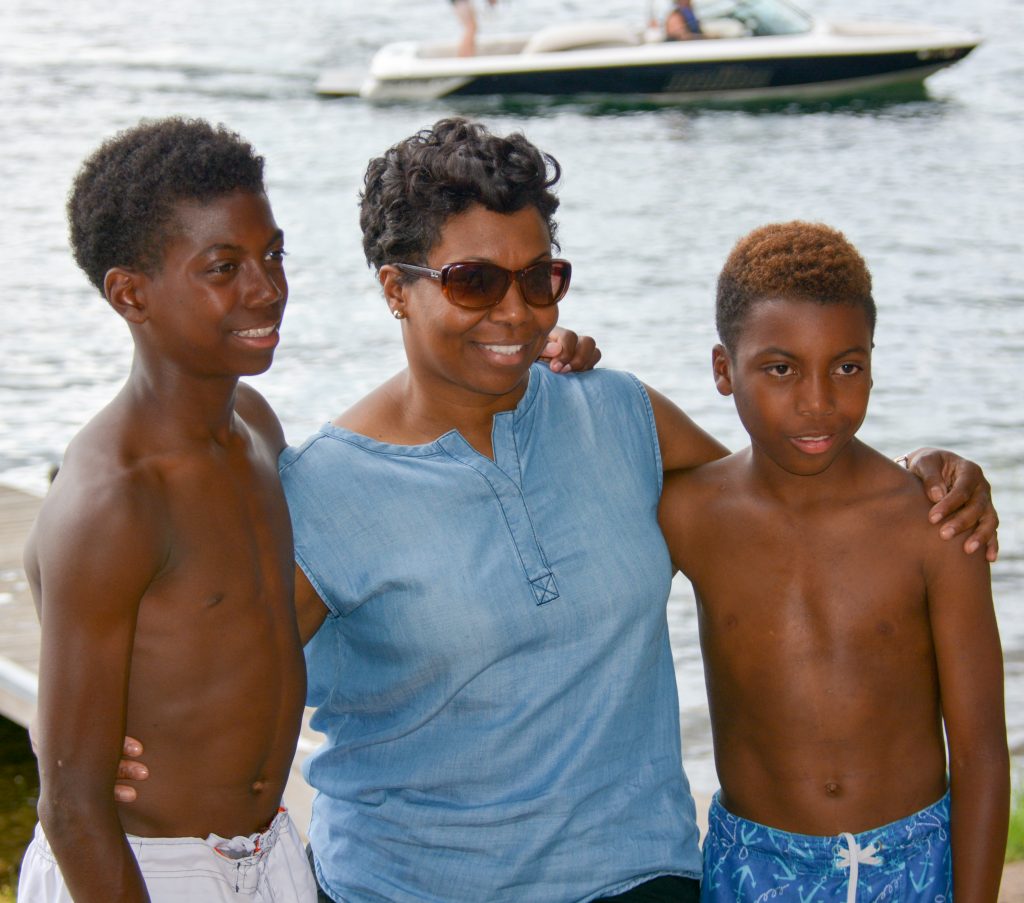 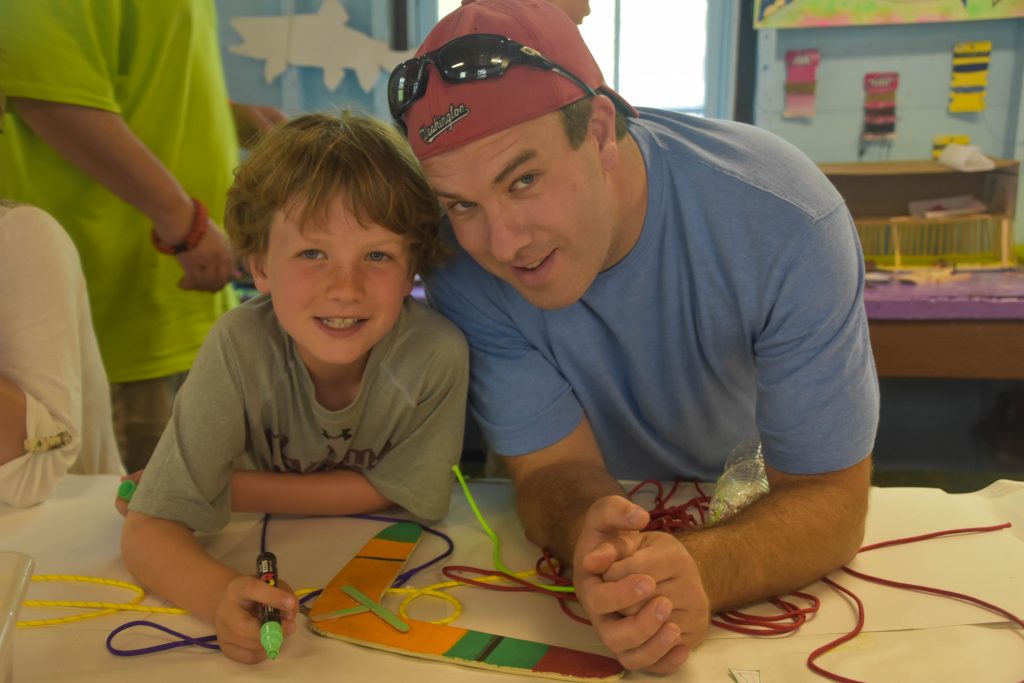 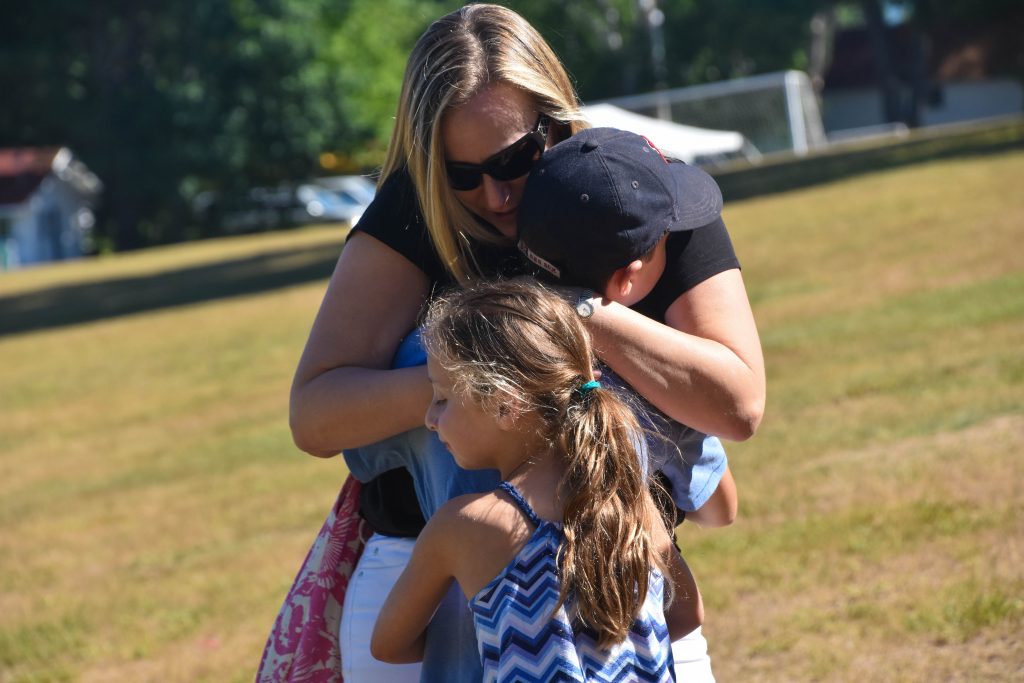 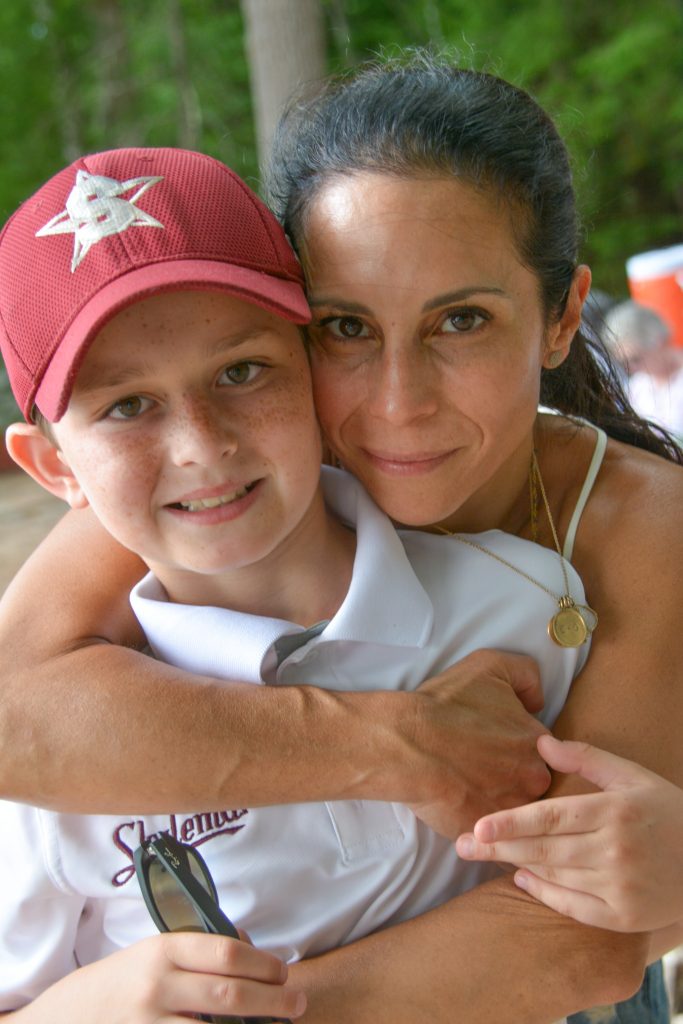 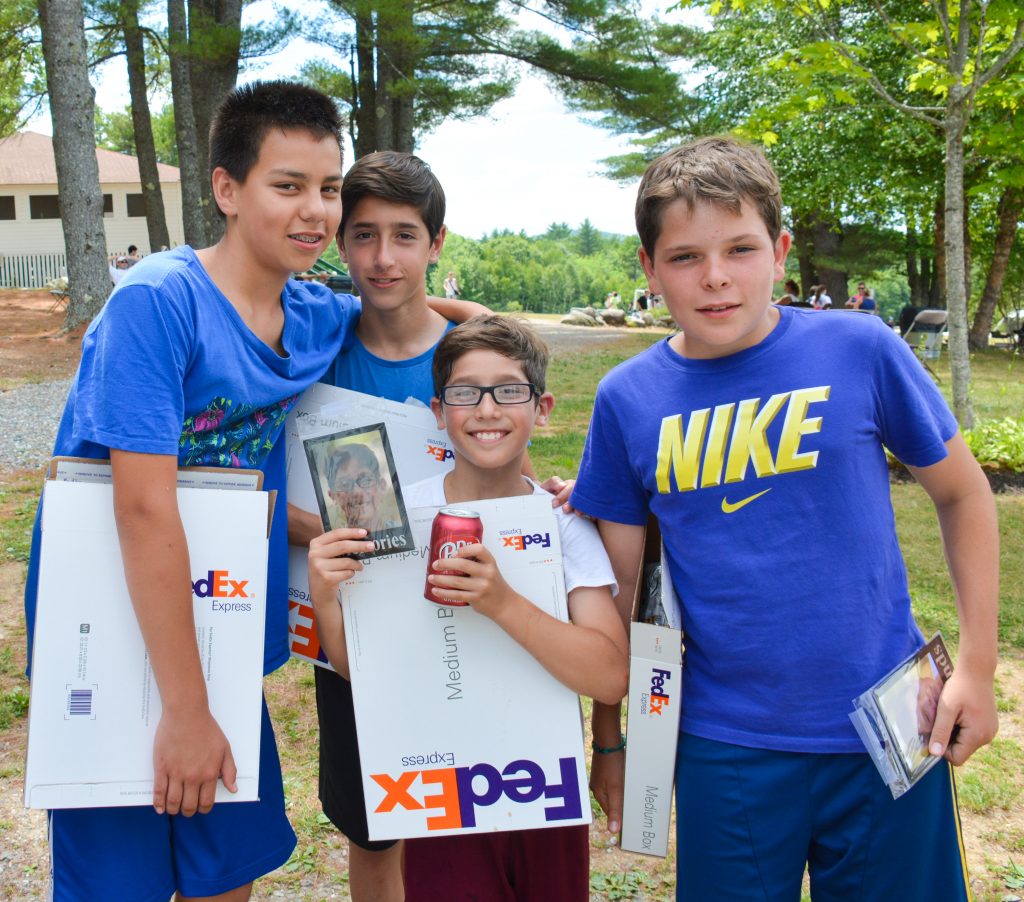 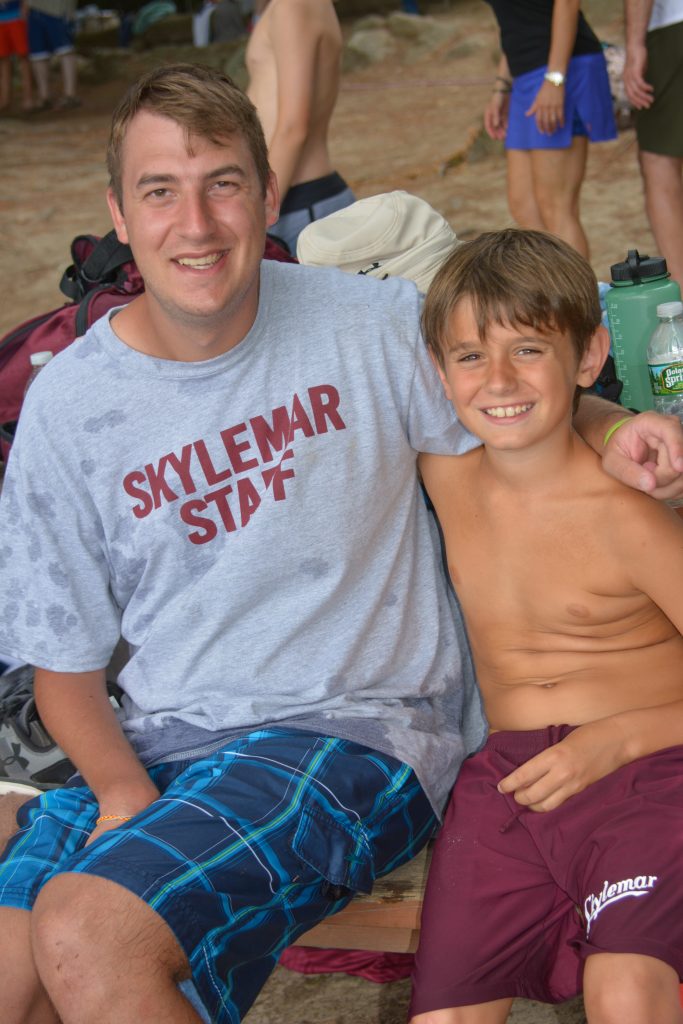 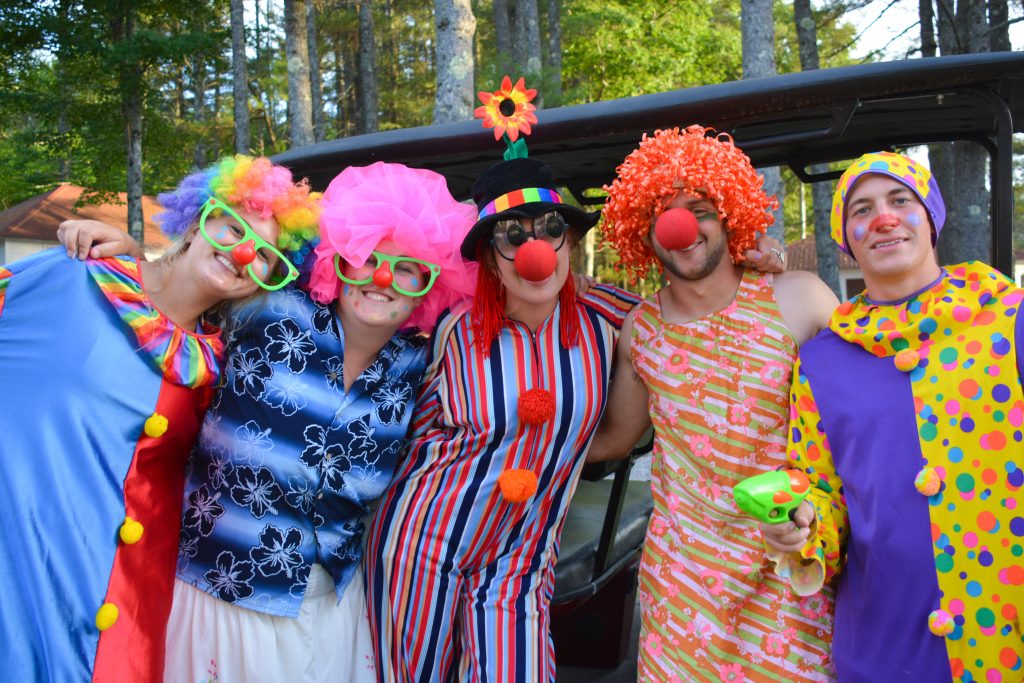 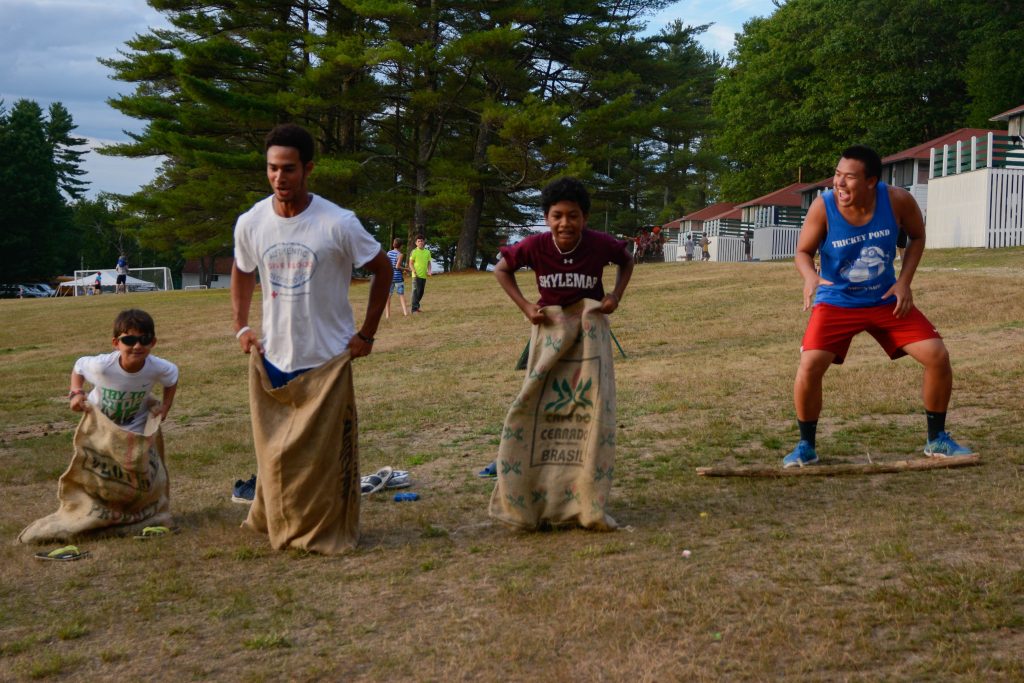 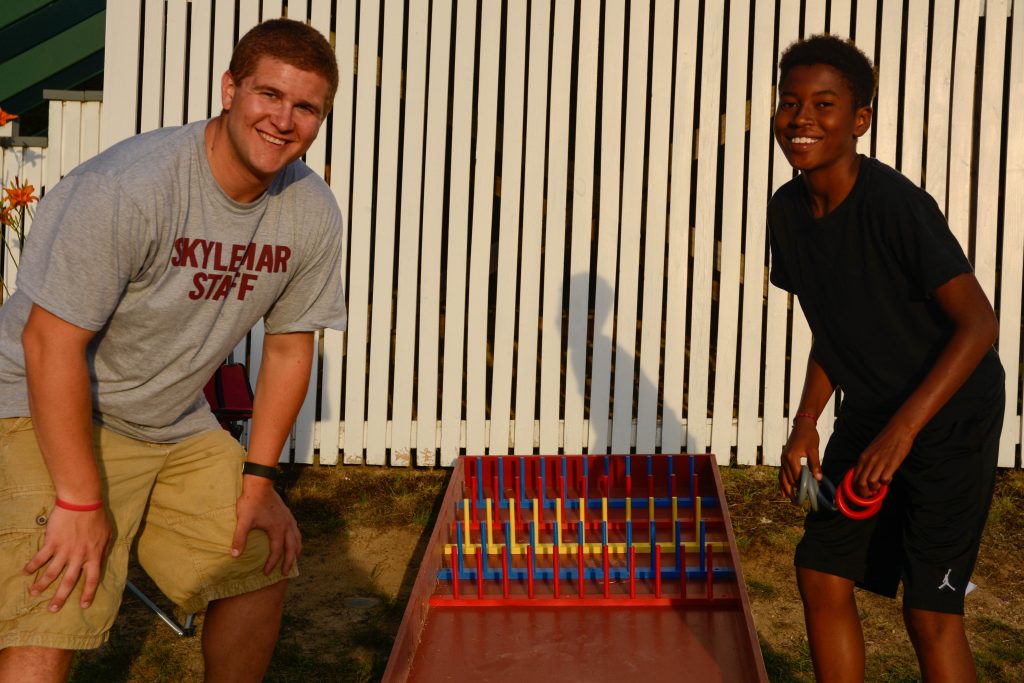 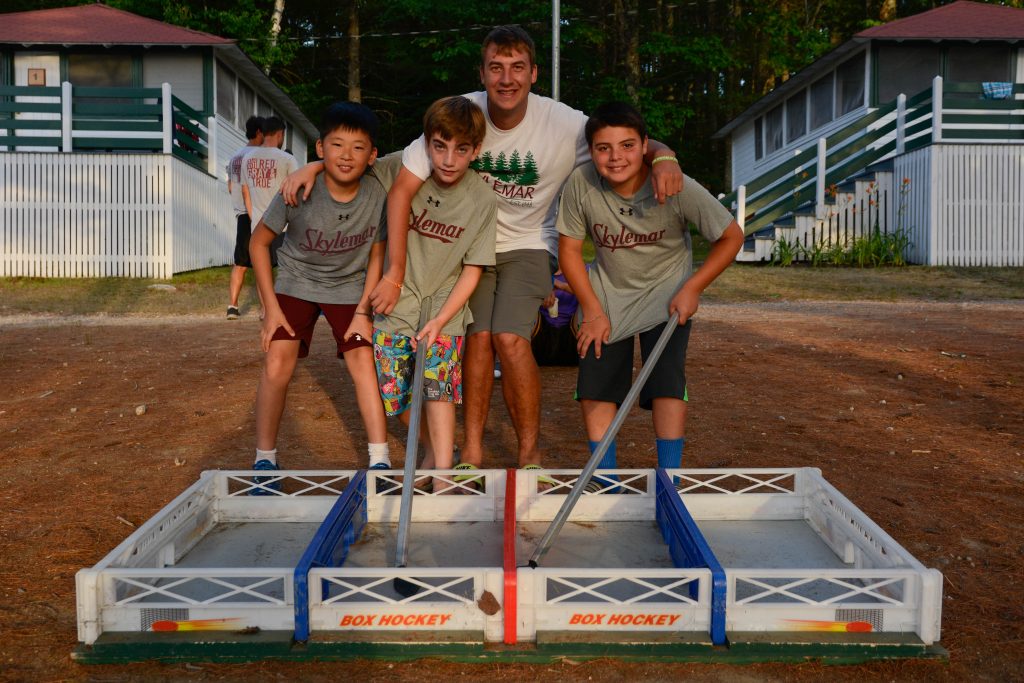 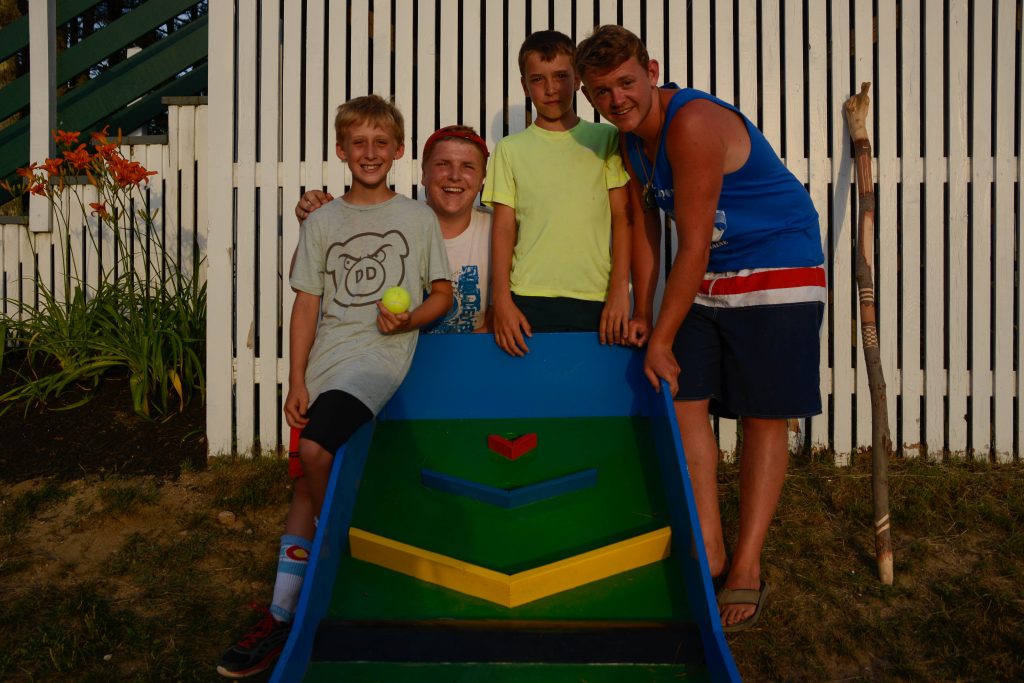 If love conquers all, then the battle was won at Camp Skylemar today. Parents and relatives traveled from around the country and even abroad, to see their Skylemar star in action.

Rest assured that if you weren’t able to come, there was more than enough love to go around. Actually, some boys prefer not to have visitors, especially because our day is geared more towards those who don’t have guests. Plus, you get a special box of treats from the Skylemoms.

The morning was a schedule based on camper requests, and the kids were proud to show off. But after three hours of togetherness it was time for a break – parents ate outside while the kids were inside as usual. Thanks, Kitchen Crew, for a wonderful meal.

Afternoon was sweltering, so we switched to a water rotation. Some went to the Waterfront, some enjoyed the Sky Slide, and others had Porchtime. As thrilled as we all were to see each other, you could watch…..them…..wilt.....

Shuttle rides up and down the waterfront hill were helpful, but nevertheless both young and old were thoroughly exhausted. It’s an emotional day, and it’s especially difficult to sort out feelings when you’ve only been in the world for 100 months or so.

The Skylemar bounce-back plan goes into effect from the moment you head out. First, we spend some time as a bunk group, re-focusing on friendship and living together. A simple meal of hotdogs, beans and salad for dinner, since treats will be served in the next hour. We divide into Intercollegiate Day teams to practice our songs. The competition is Monday.

Each cabin has a booth, Shep gives “Say Hey” Rides, clowns drive around on the golf cart. Snow cones were refreshing in whatever flavor you picked, and Junior’s Fried Dough was extra delicious. It’s fun to go in the big kitchen and dance with the crew before enjoying a piece.

Shep has now visited every cabin, and assures that all is well. He’s good, Mom, we promise. By morning he’ll be back to his regular Skylemar self, making his bed and sweeping a floor, just like he rarely does at home.