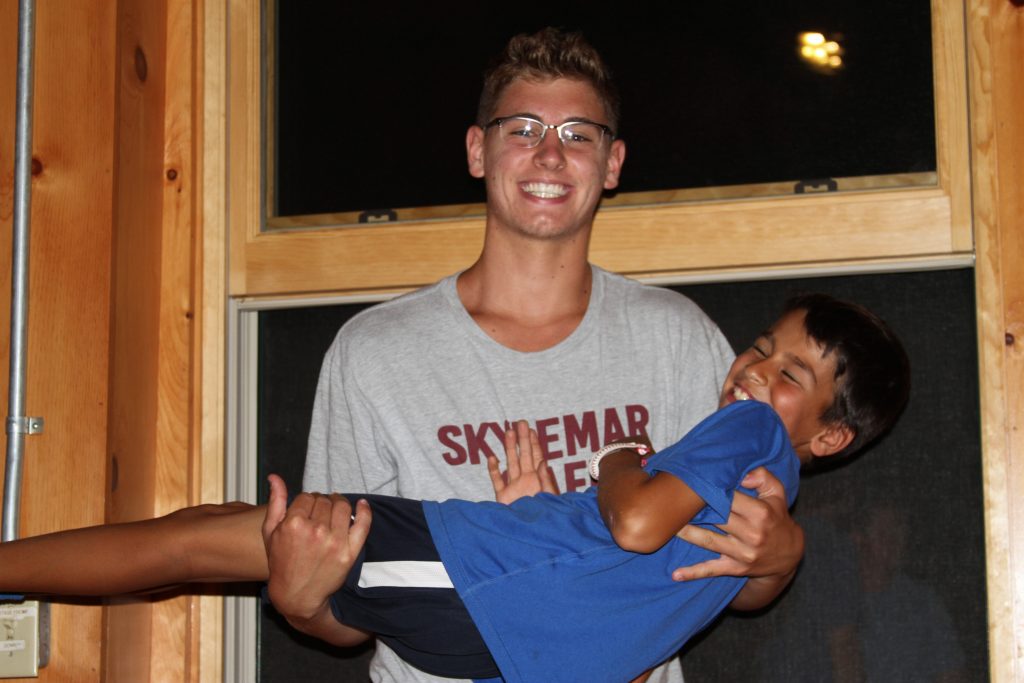 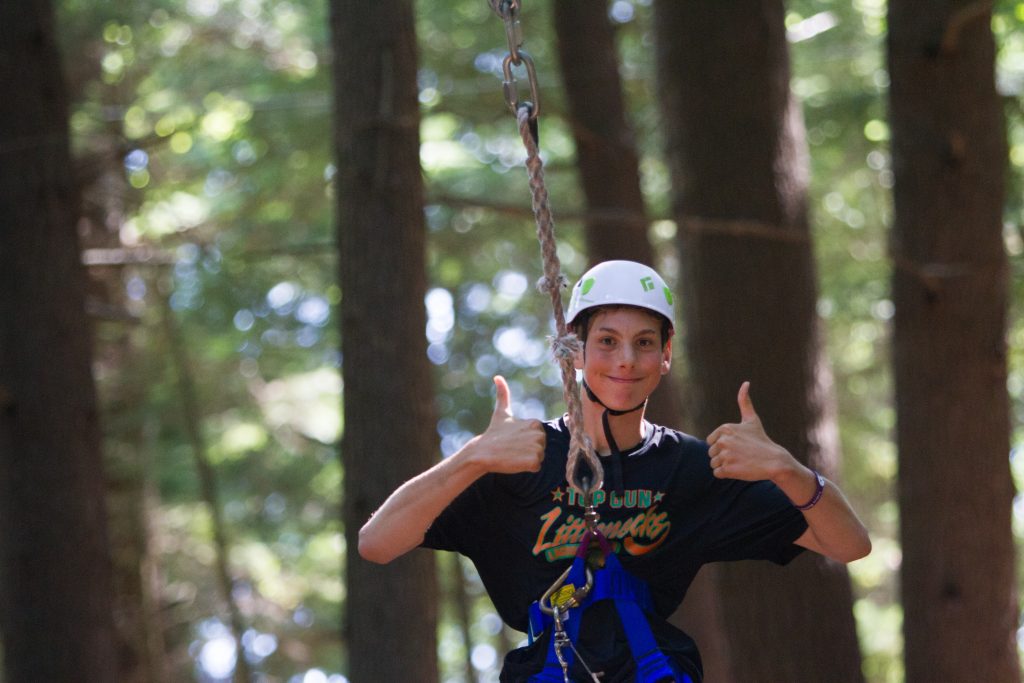 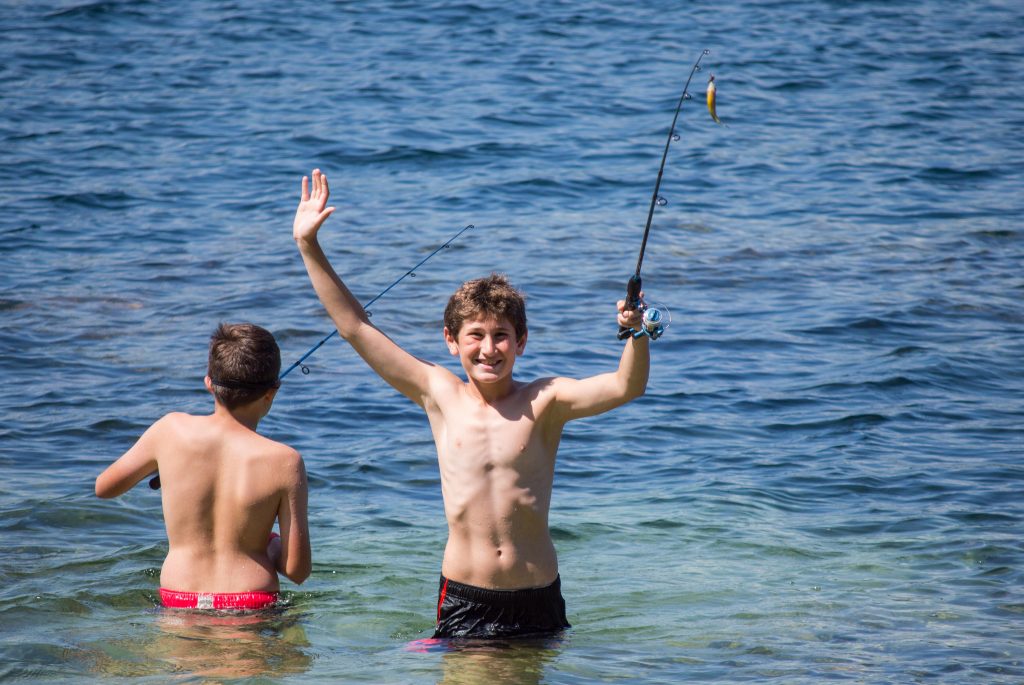 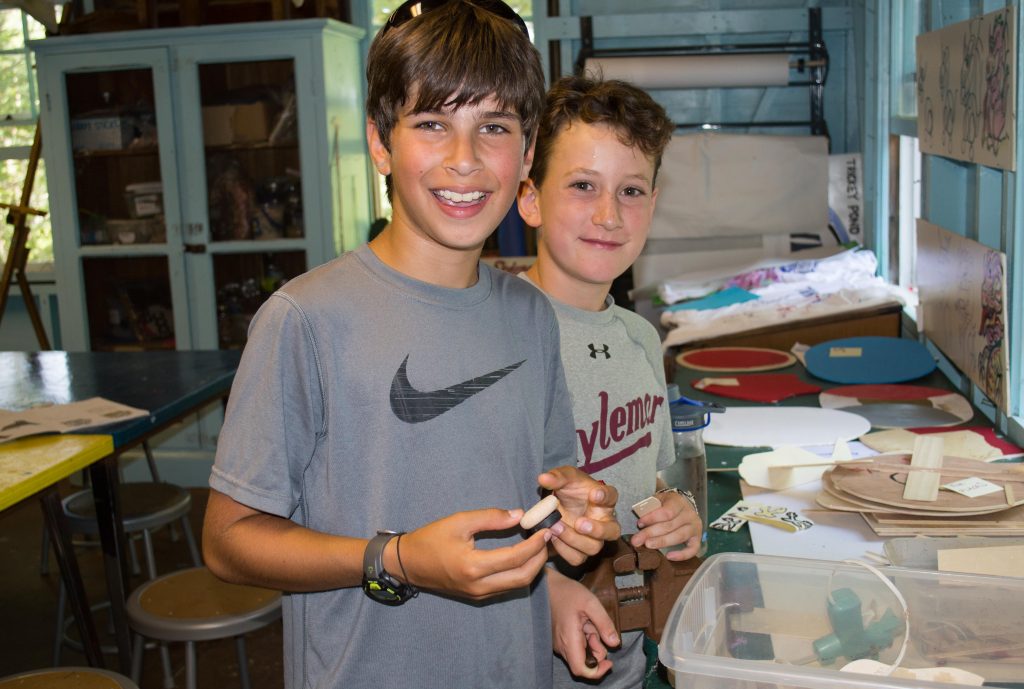 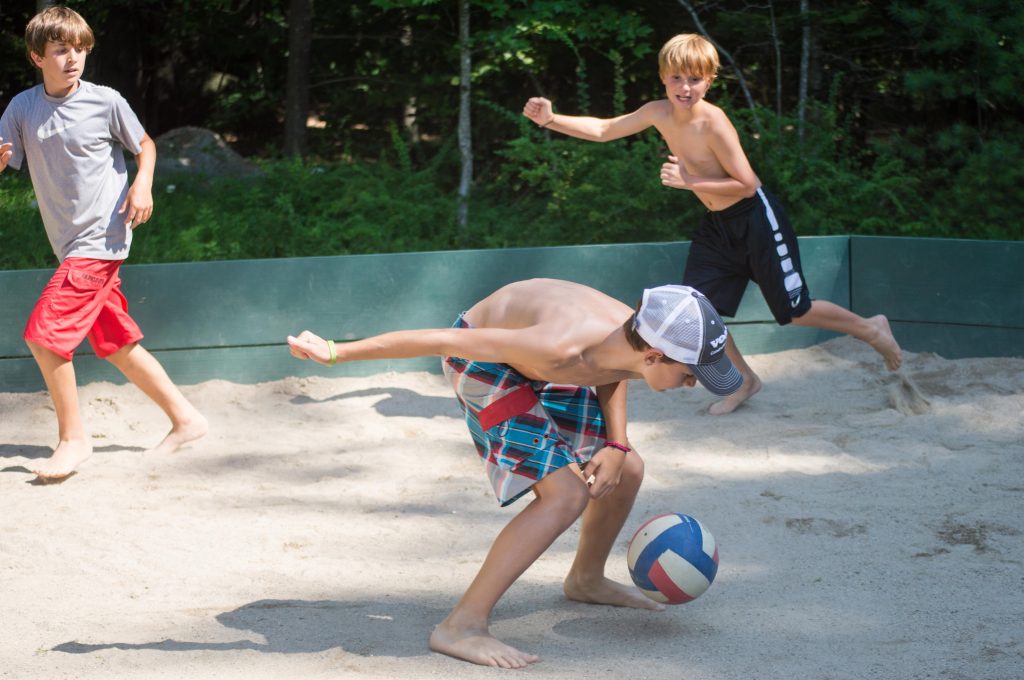 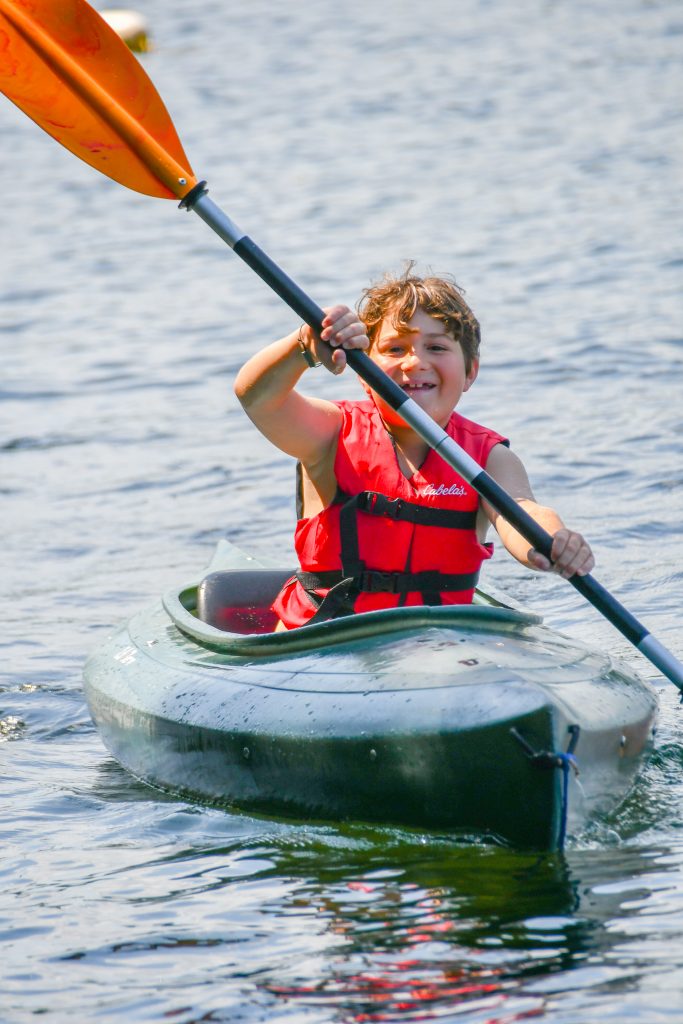 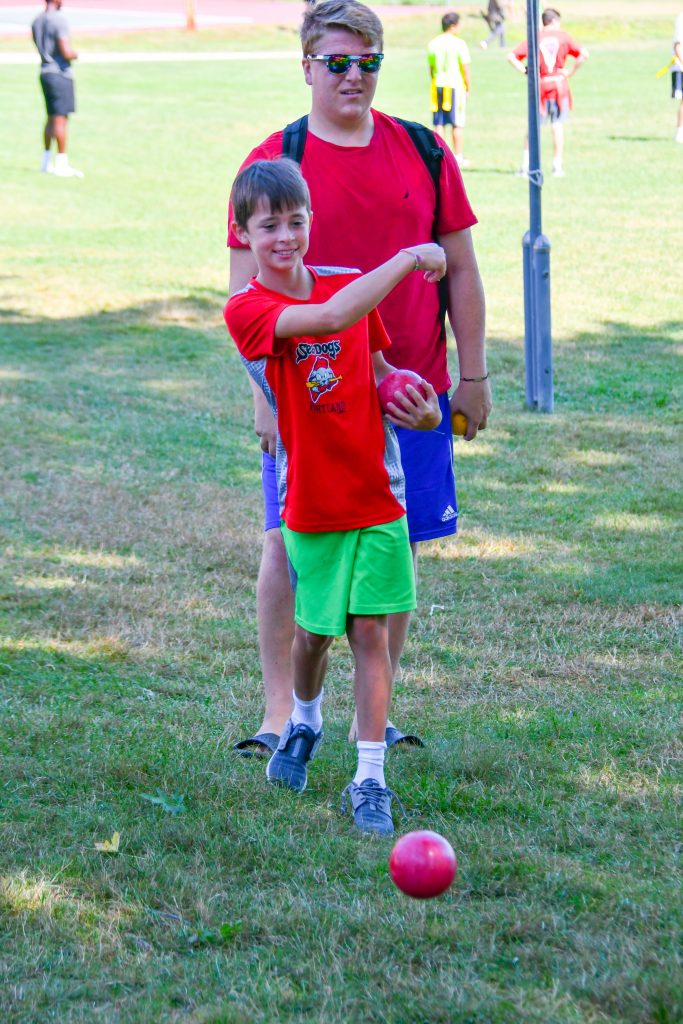 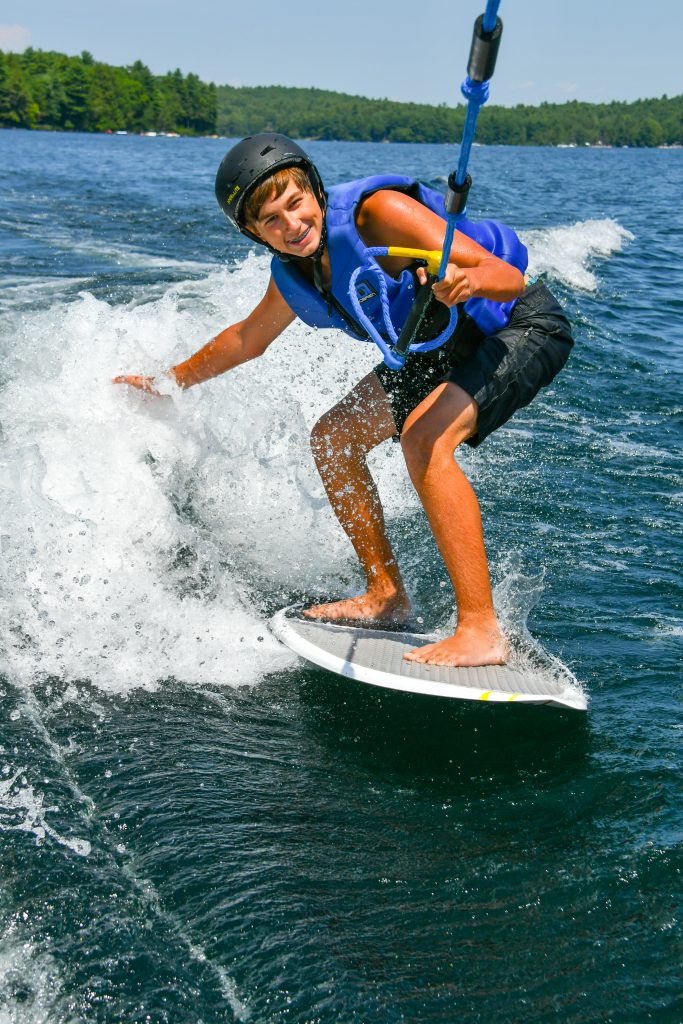 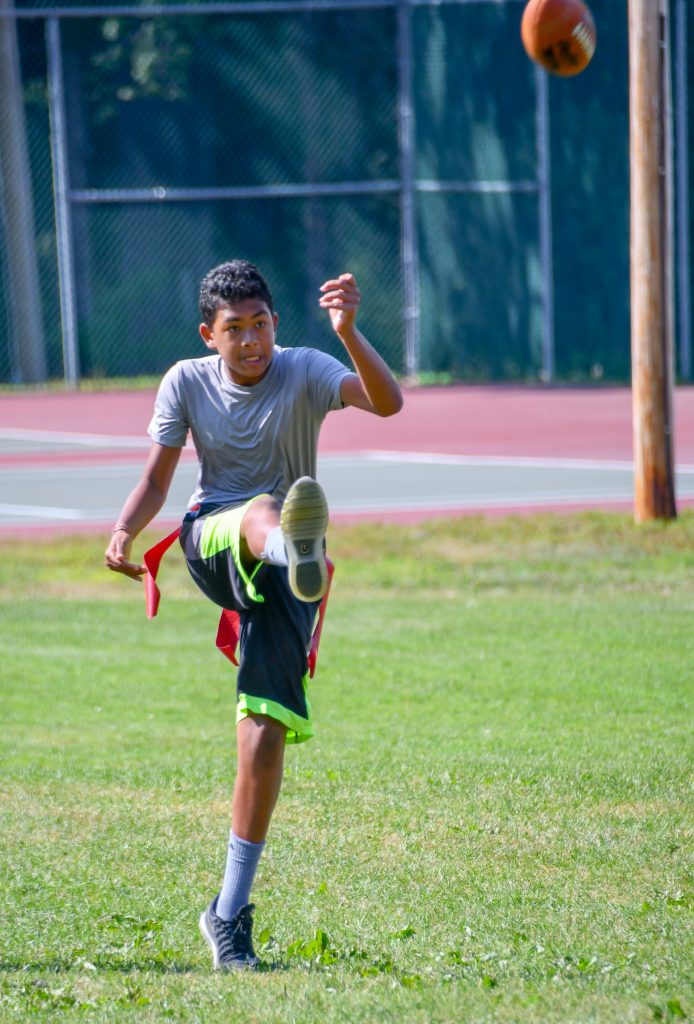 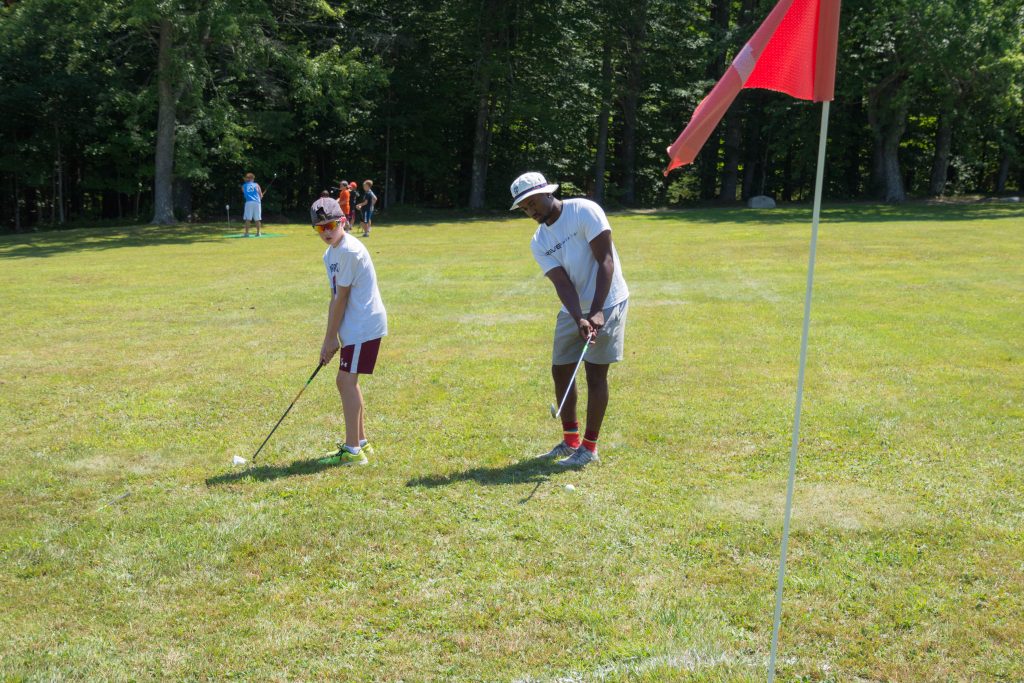 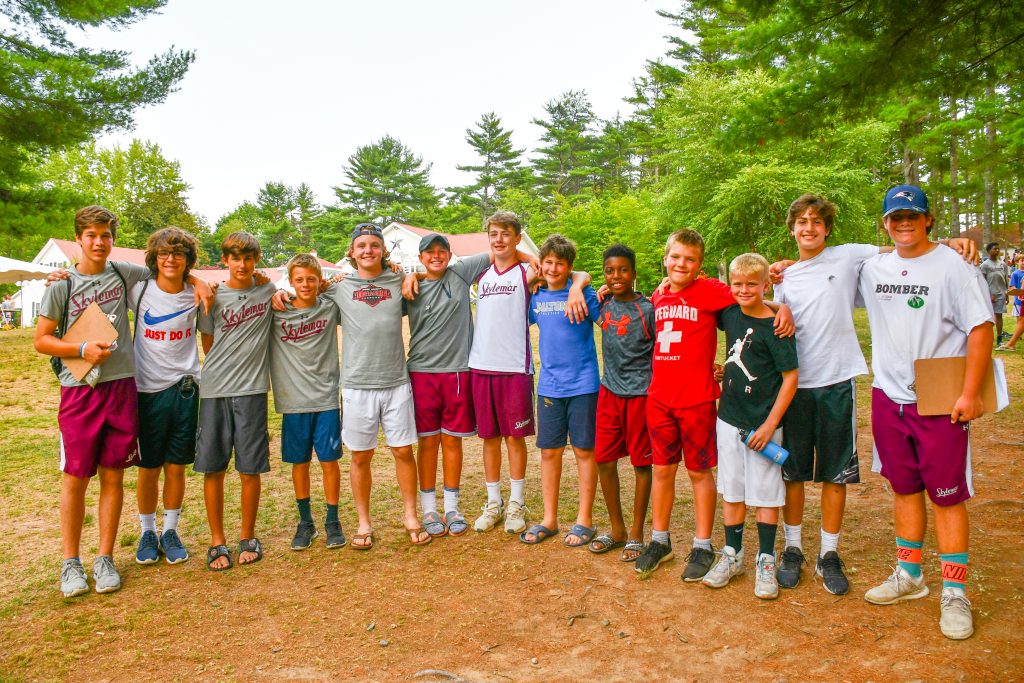 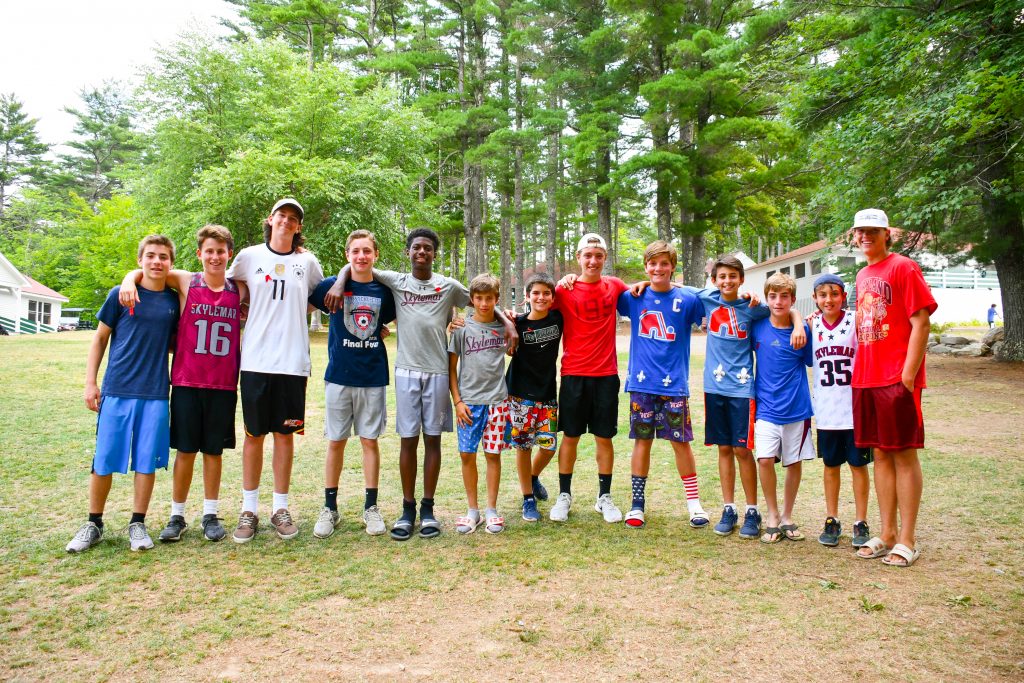 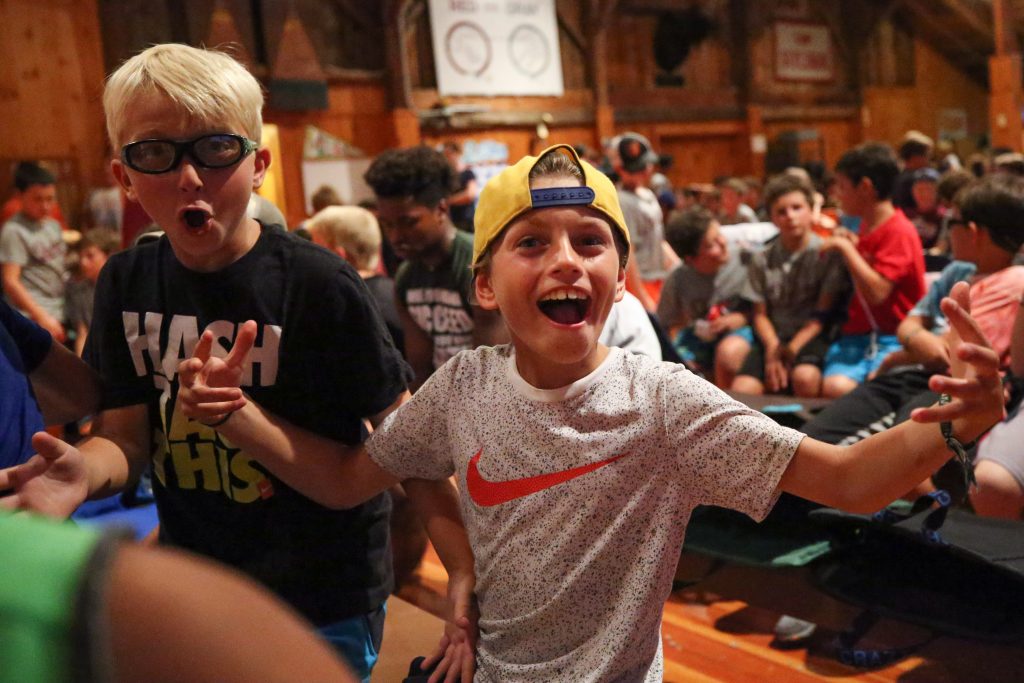 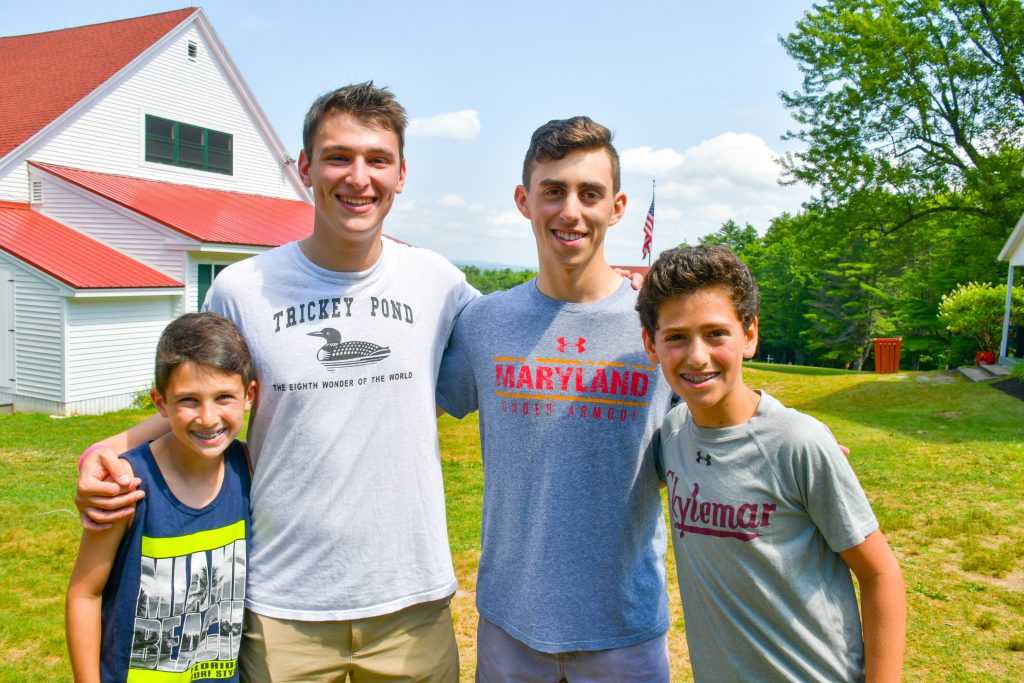 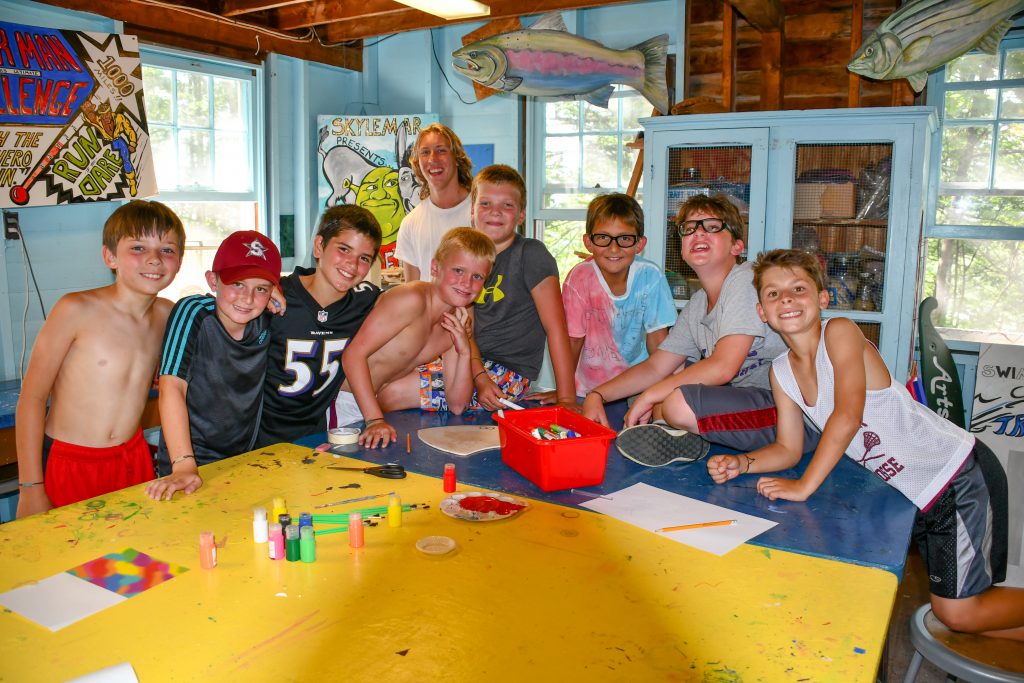 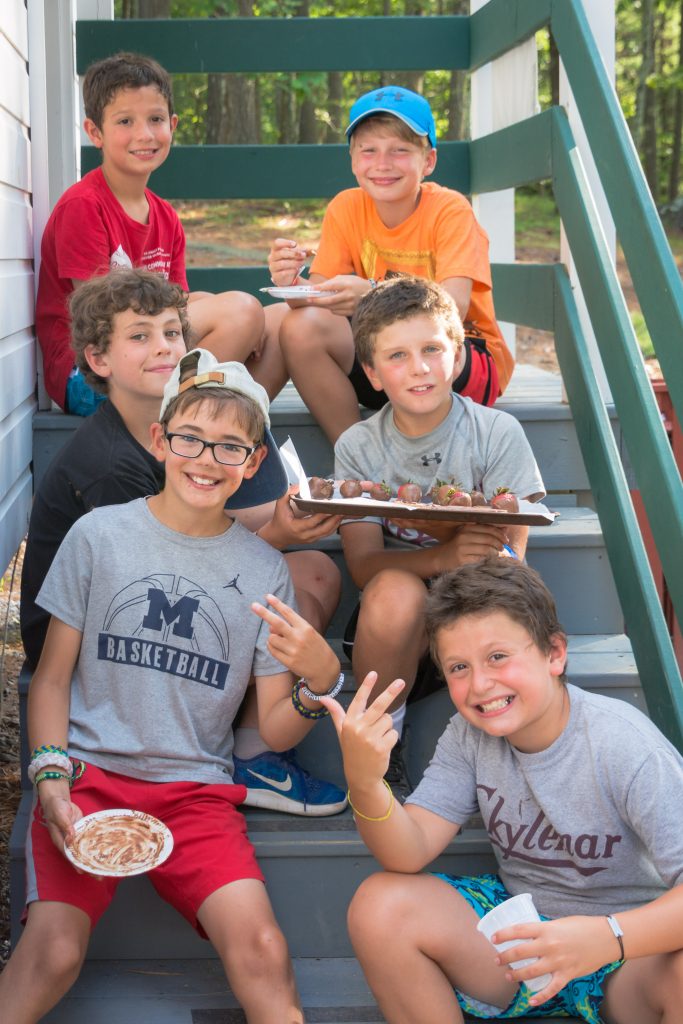 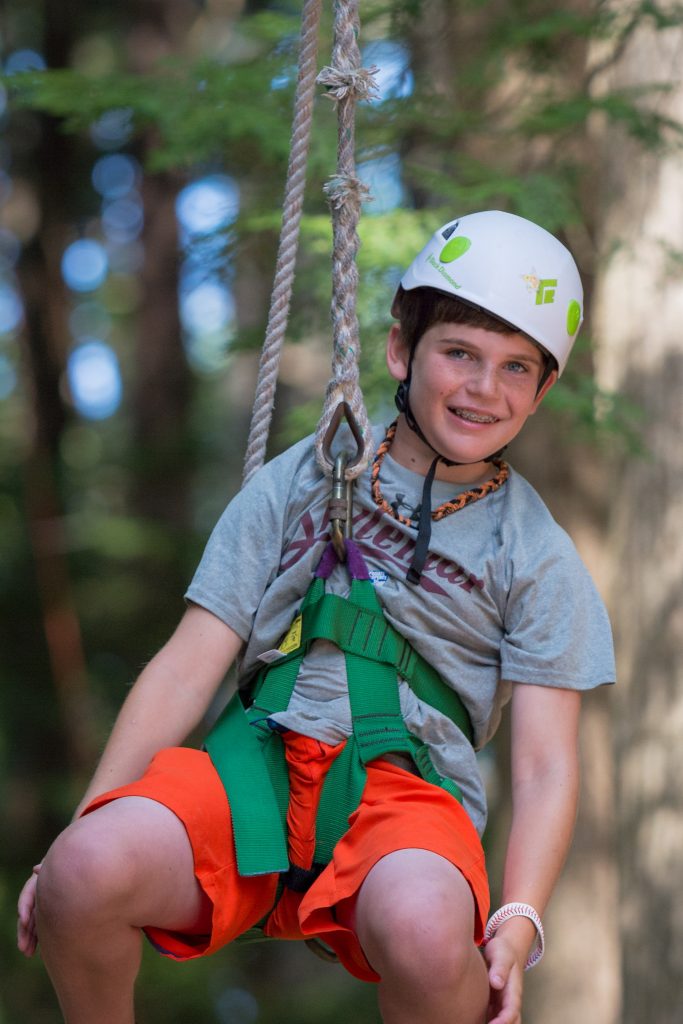 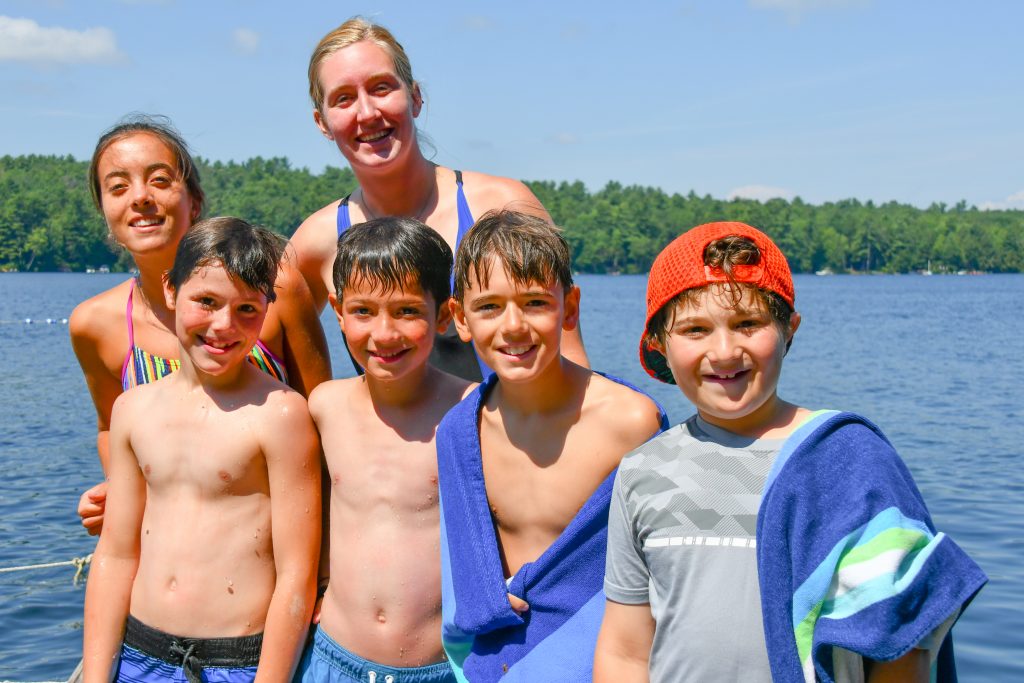 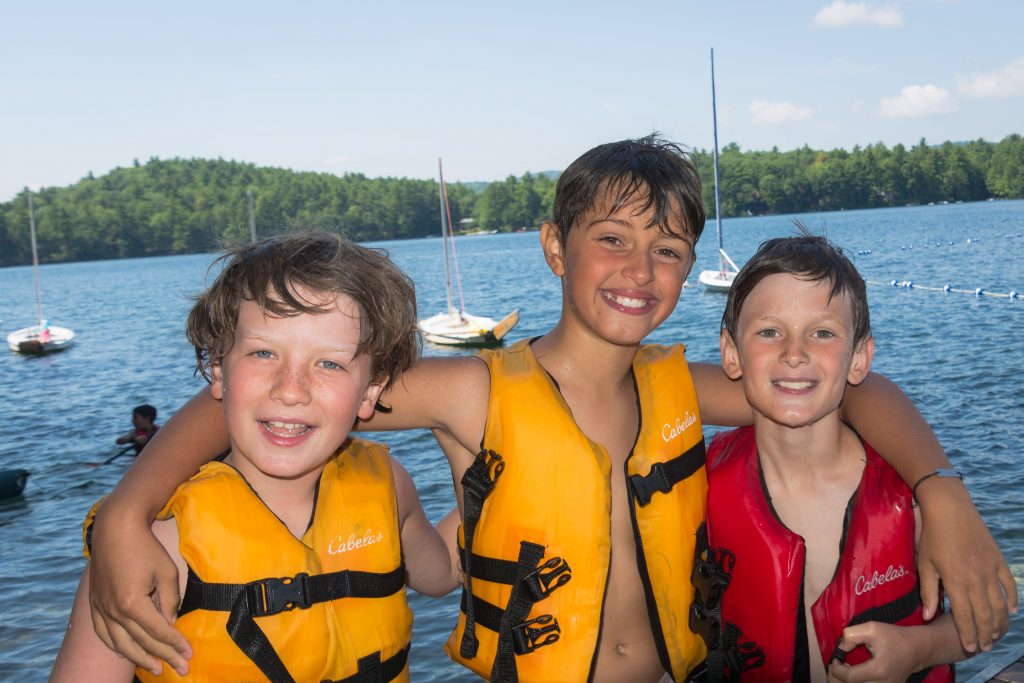 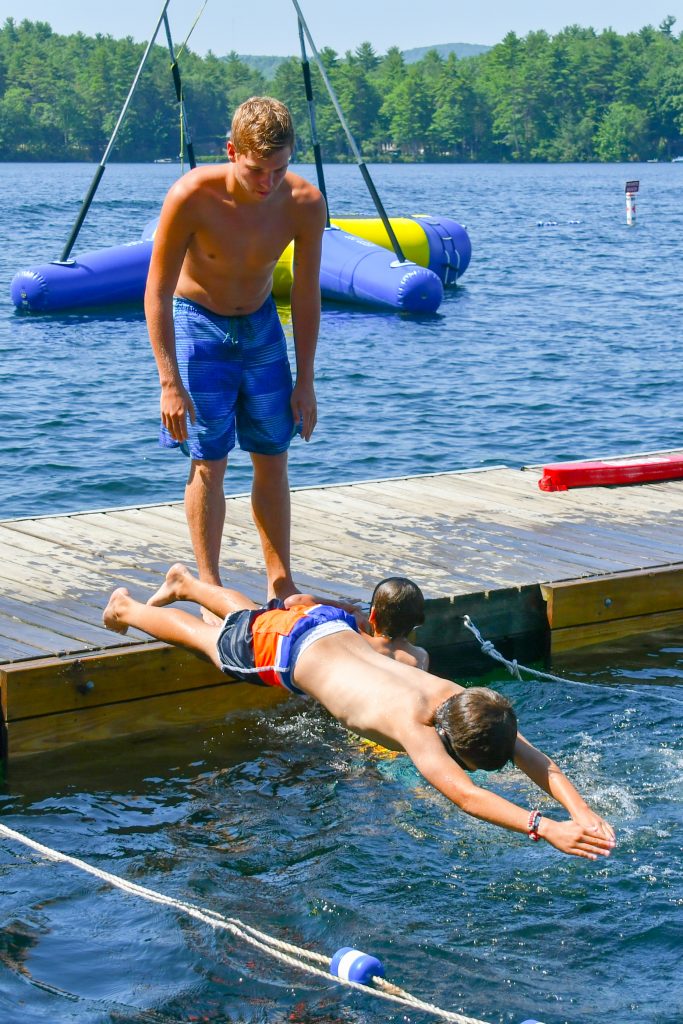 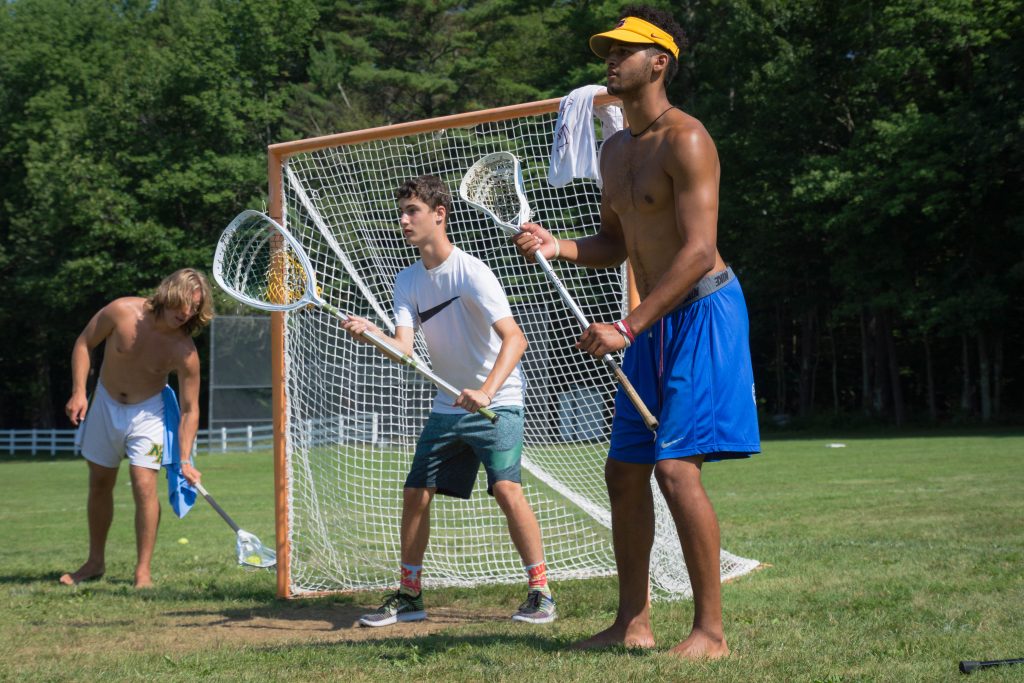 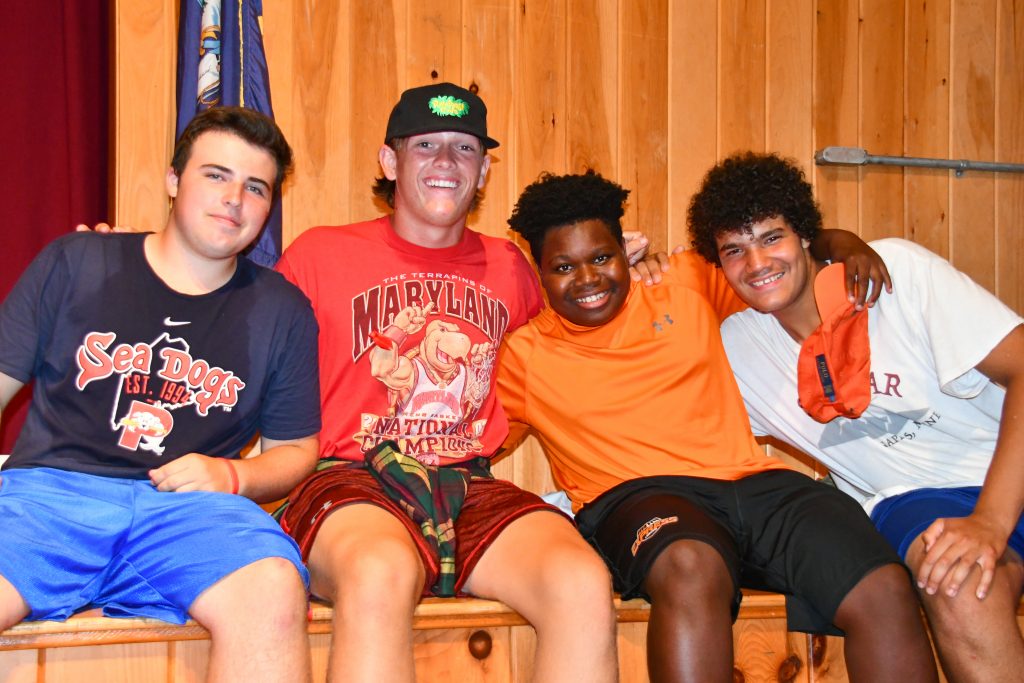 Bet we know what a bunch of moms were thinking last night as they read the Blog.   The same thing any mom would be thinking if her son was on the ballot and didn’t win.

He must be crushed.  He’s been talking about winning since he was a boy.  It’s all he ever wanted.  Was he ok afterwards?  Sure, he gave the obligatory quick “embrace-pat-pat” guy hug, but he’s probably was just hiding his feelings.

Yup, disappointment stinks.  Maybe he swallowed back tears.  But Skylemar experiences like this one build resilience, character and prepares them for whatever’s ahead.  Specifically, there were 17 boys on the ballot who learned one of life’s great secrets:  You don’t need a title to lead a team.

It applies to the work place.  Certainly to politics.  Definitely to sports.  Absolutely to life overall.  It’s not always the guy with the title who makes the positive difference.  It’s instead the people who step it up and decide to be leaders.

There’s been a small handful of times over the years that, from an adult perspective, perhaps the boys chose the wrong Captain.  The young voters were dazzled by athletic superiority, and thought that was criteria for leadership ability.   Well…lesson learned.  Rest assured, this year an excellent decision was made.  Shuey and Max have what it takes.

So what did happen when the Election was over?  Picture this:  three cabins of Skylemar brothers headed back to Sky II together... laughing, joking, talking about Color War, being their sarcastic, fun selves.

Tonight’s the draft, which determines the teams.  For 69 years there’s been no grownup “fixing” or “meddling”, and no parental requests taken.  Thank you for understanding that the kids are in charge.  Give them a chance, and you’ll be amazed.